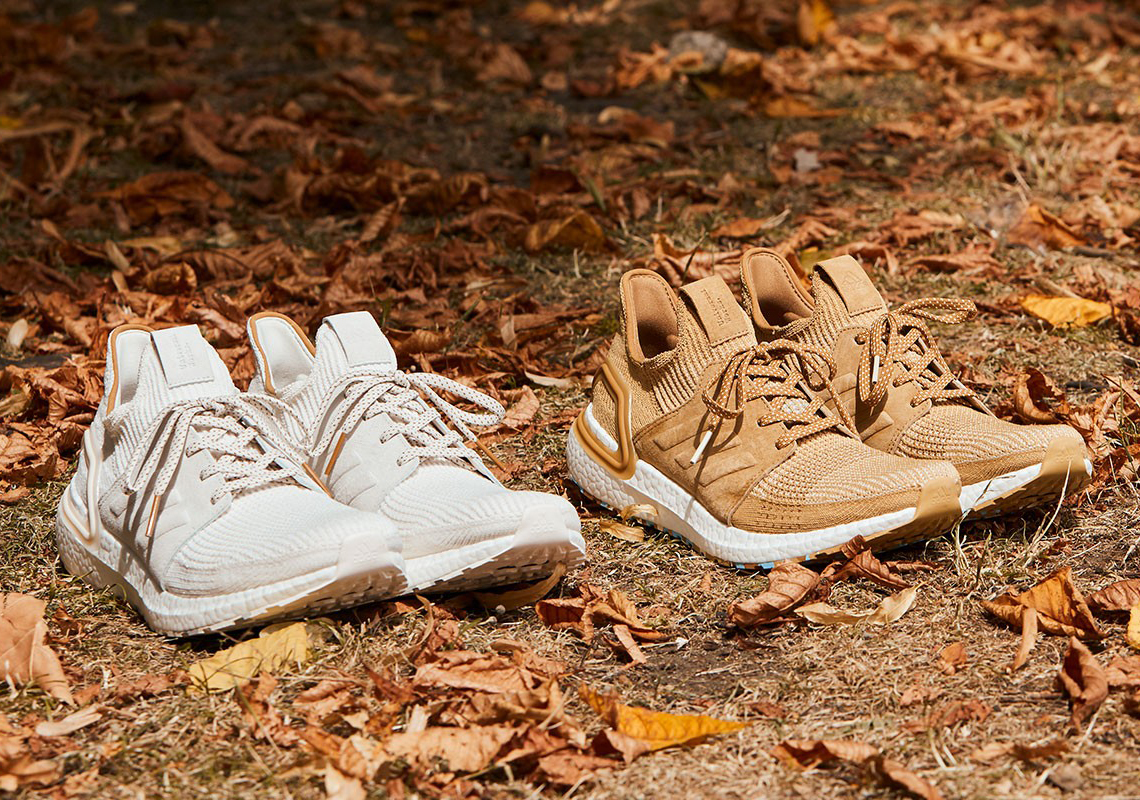 Continuing their streak of runner-focused collaborations, adidas passes on the Ultra Boost 19 silhouette over to British label Universal Works, David Keyte’s opus whose works with the minimal and workwear-inspired has pushed him into the popular eye of menswear enthusiasts. His first of likely many more Three Stripes collaborations has its sights set on functional running — no flashy gear, no loud colors, only performance by way of timeless neutrals. Each of the two forthcoming colorways follow in these same ideals with one preferring a full white and the other opting for upper weaves of a beautifully autumnal brown. Aside from its suede cages, constructions themselves err on the side of the ordinary as each either allows its accents to blend in or depart with compliment to its accompaniment. Apparel is also set to arrive, bearing form-fitting tops and leggings for use with a simple one pocket, weather-resistant shell, a pair of woven shorts, and a small waist bag for your daily essentials. Grab a good look at what’s in store right here, and if you’re interesting in taking up some running later on, be ready for their release at retailers and adidas.com on November 23rd.

Where To Buy (Sand)

Where To Buy (White) 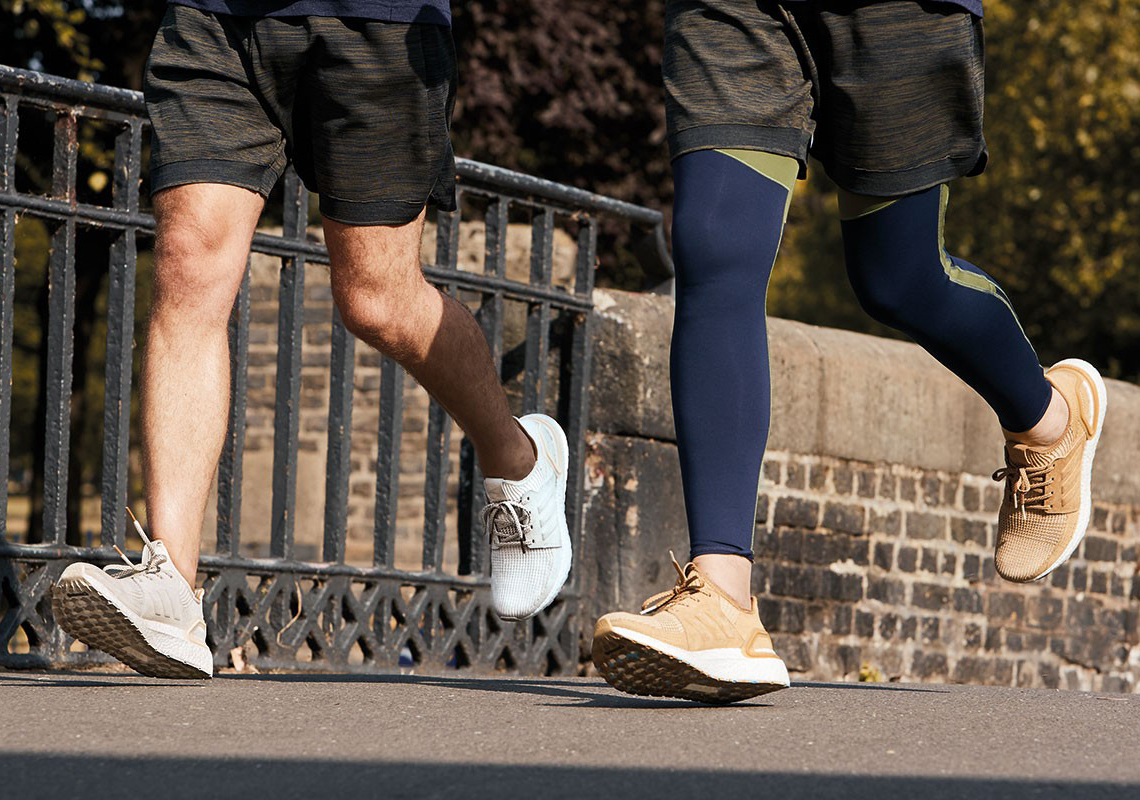 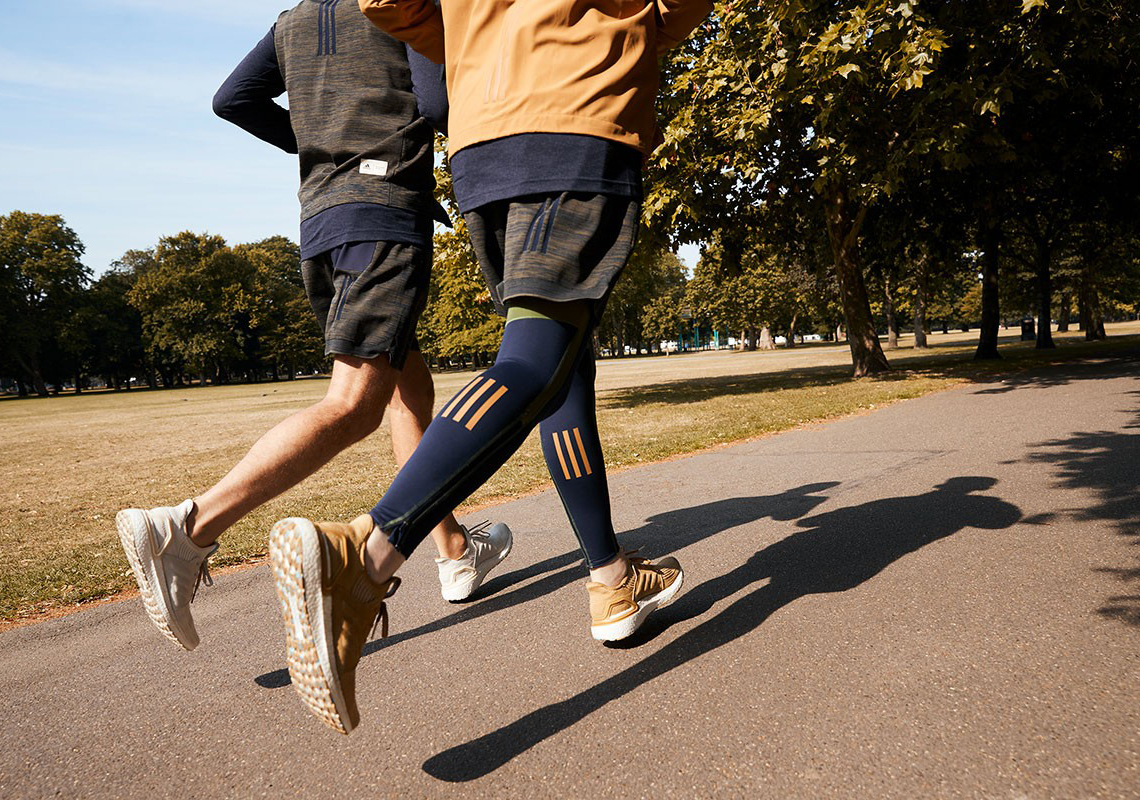 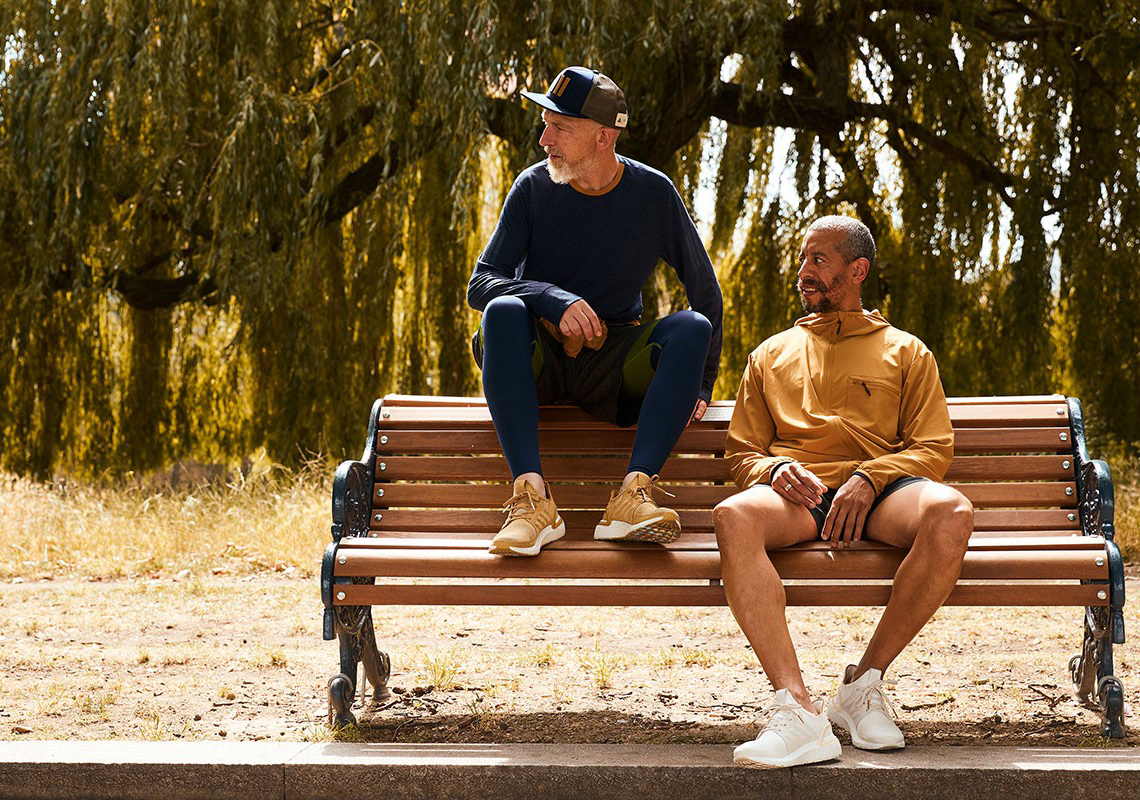 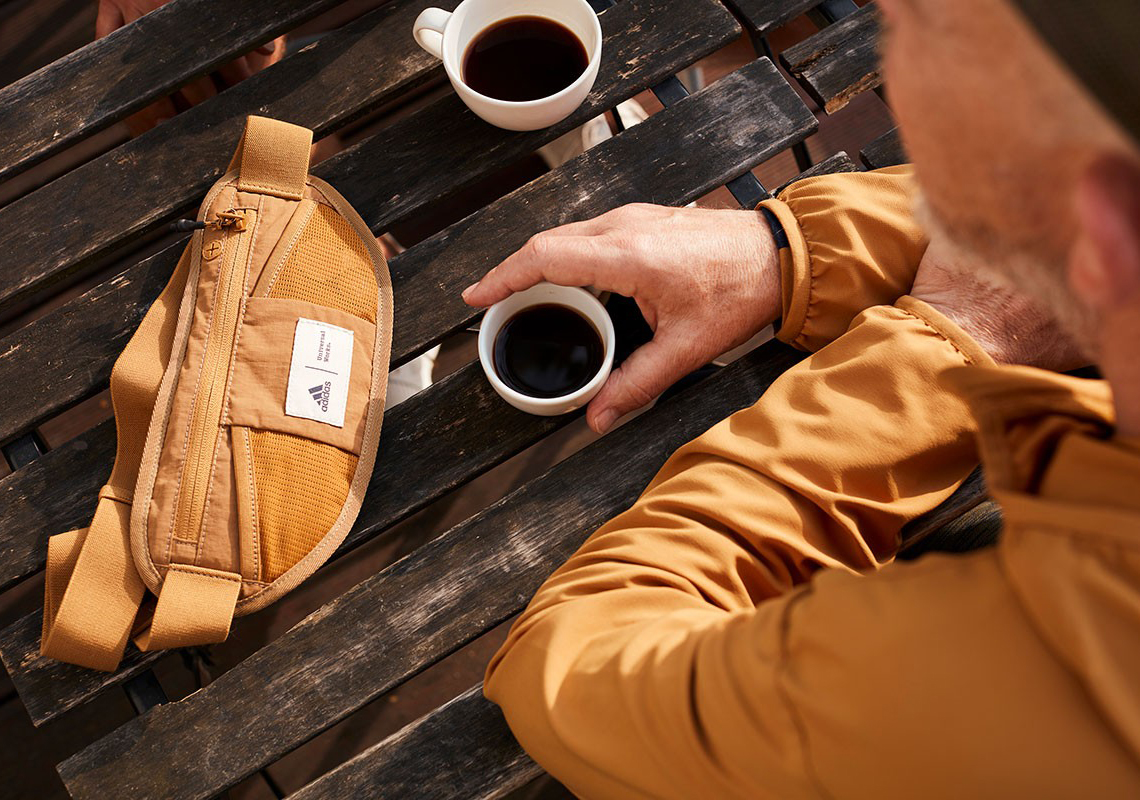 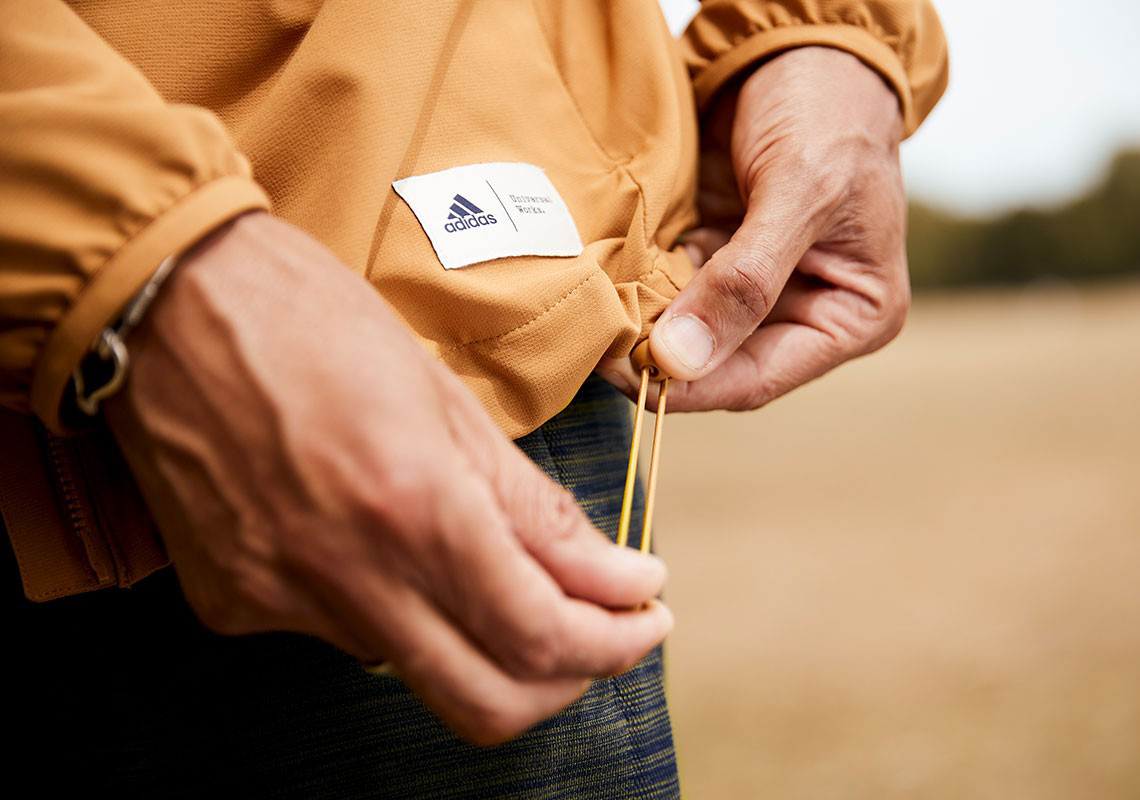 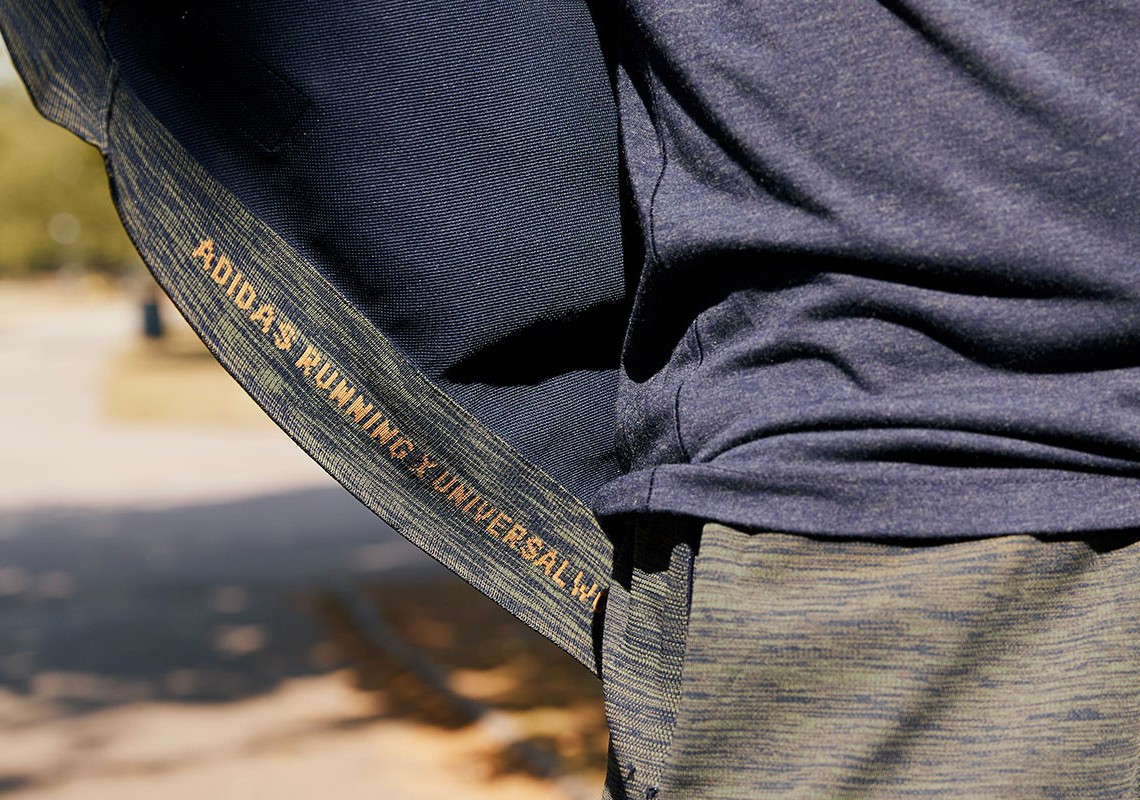