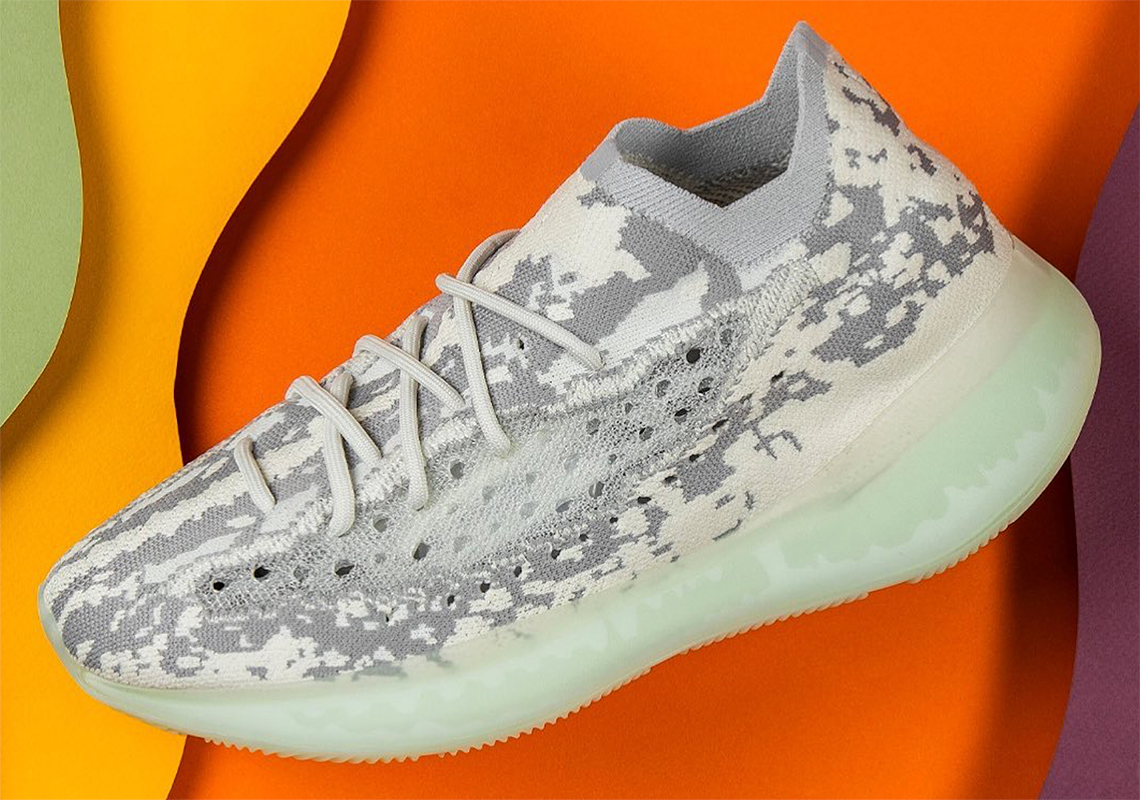 Kanye West’s mission to completely take over the month of December (in terms of sneaker releases) just got even stronger. With several new styles already confirmed to drop during the last month of 2019, news of a re-release of the Yeezy 380 “Alien”, which dropped in limited quantity on Yeezy Supply and at the LA pop-up shop, only bolsters Ye’s case of owning what’s considered to be one of the most important months in the sneaker retail annual calendar. @yeezymafia reports that just a dozen of the globe’s most premier shoe boutiques will drop the Alien Yeezys in extremely limited quantity; see the store list below and stay tuned for updates on what will certainly be one December’s most important release dates, and stay tuned for more updates on the Yeezy 380 model as wider releases and fresh new colorways are sure to drop early in the new year.