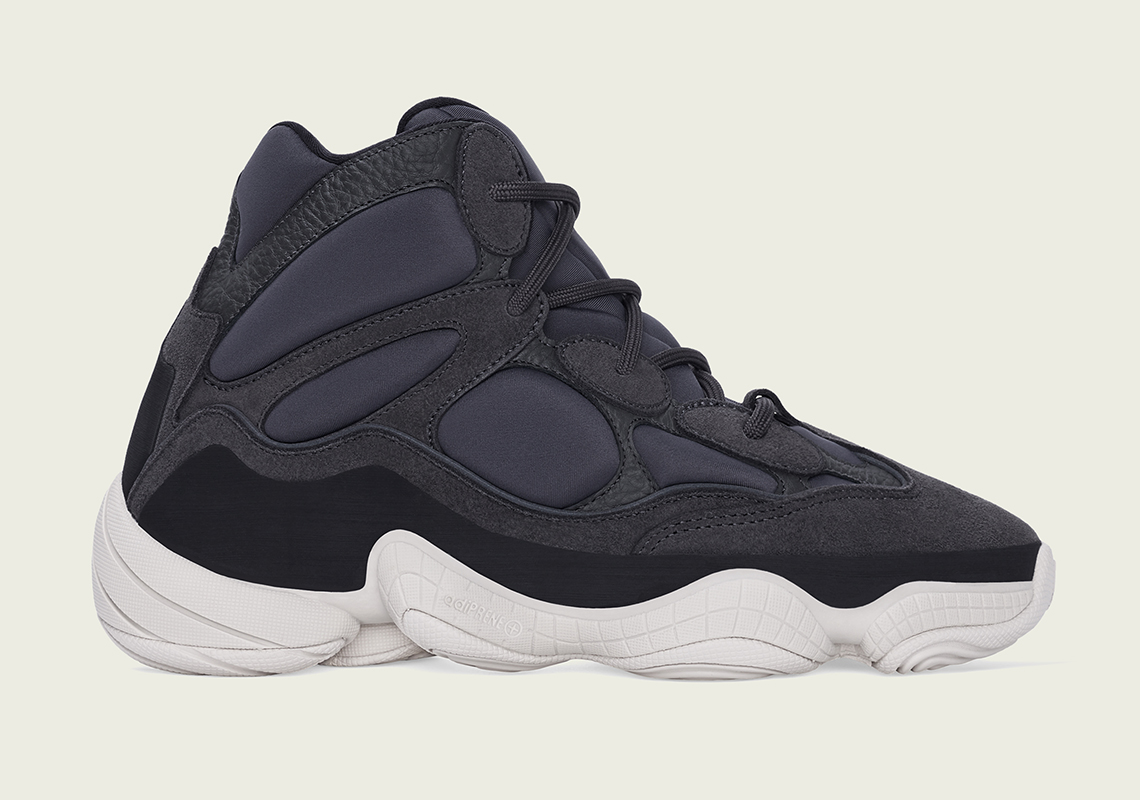 Where To Buy The adidas Yeezy 500 High “Slate”

December marks a new chapter for the Mr. West’s ever-popular adidas Yeezy 500, as after much garnered success and popularity from its original low-profile silhouette, it’s ready to take things to new heights (literally and figuratively) as its high-top sibling is set to arrive in just ten days time. After seeing an early release at the Los Angeles Jesus is King pop-up experience back in October, the “Slate” colorway is officially kicking off the model’s launch just before the year concludes. Much like the Yeezy 500 “Stone” that recently hit the market, neoprene bubbles peak out of its buttery suede overlays, followed by a touch of tonal tumbled leathers applied towards the layers closest to its now heightened ankle. Outsoles are left swathed in a full beige tone, perhaps harking back to an element of the “Blush” colorway that originated the model’s existence. Enjoy a detailed look here below, and find these dropping on adidas.com and other affiliated Three Stripes retailers on December 16th for $220 USD.

Where to Buy (Online) 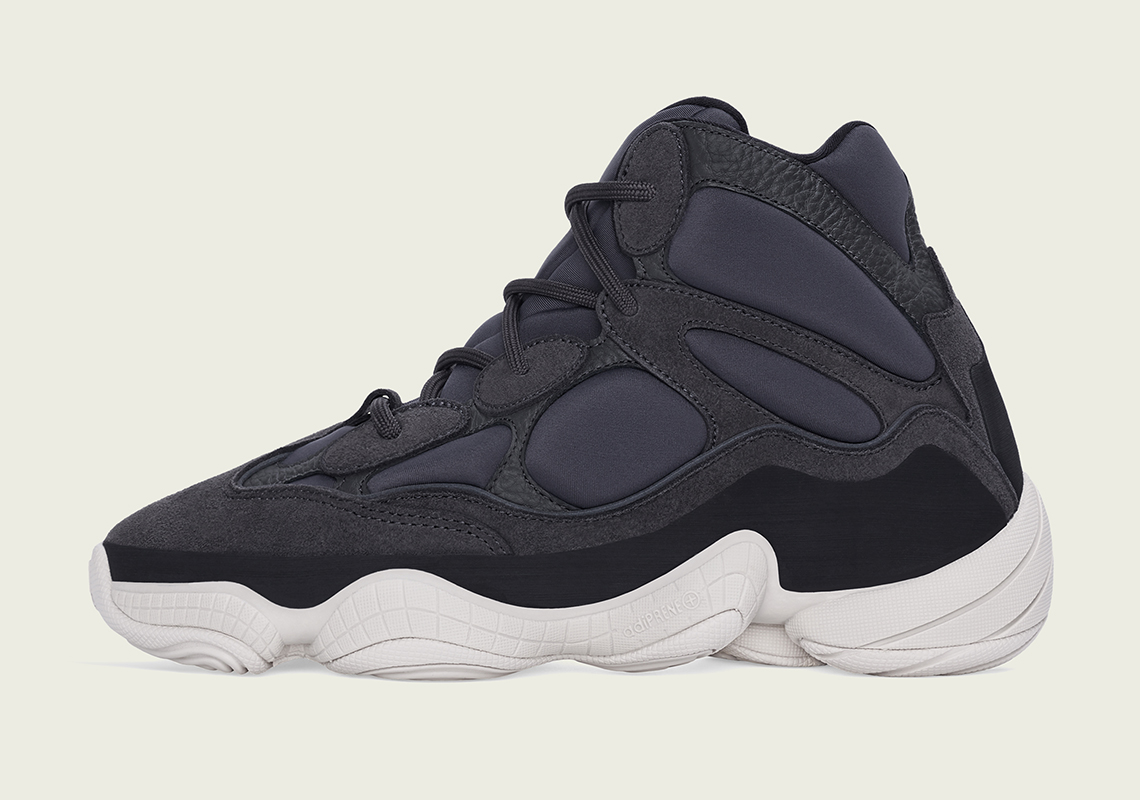 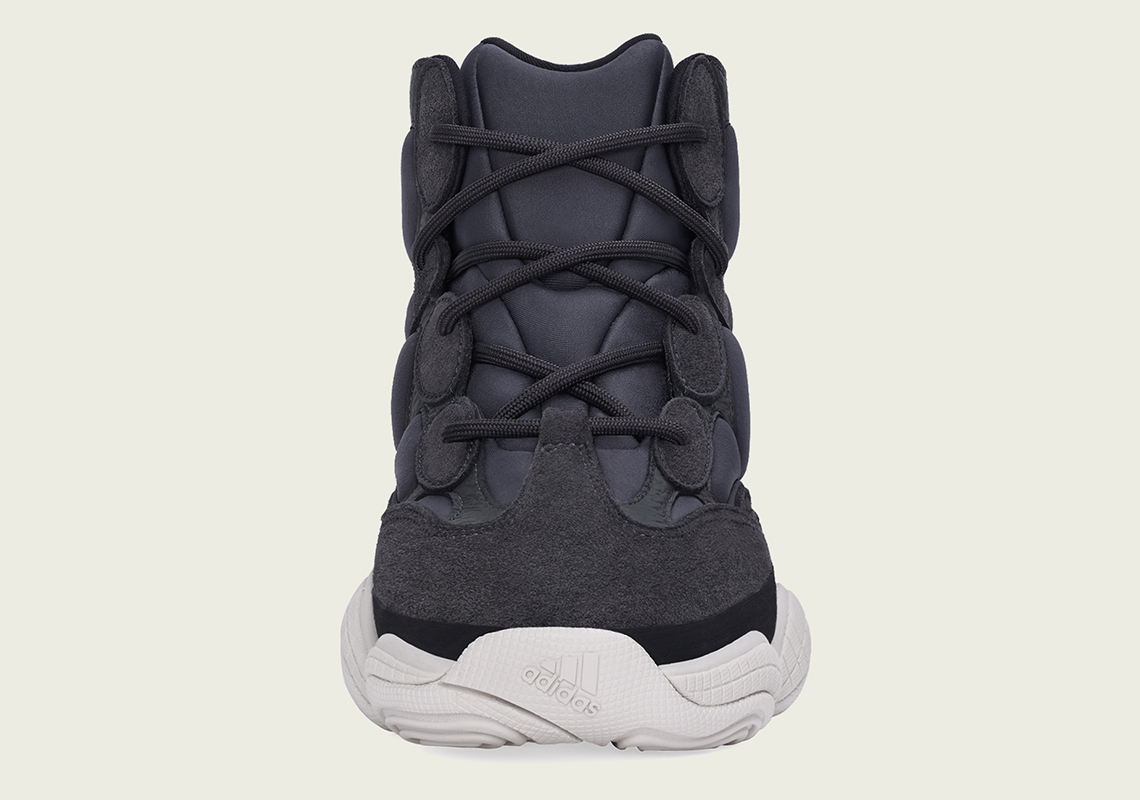 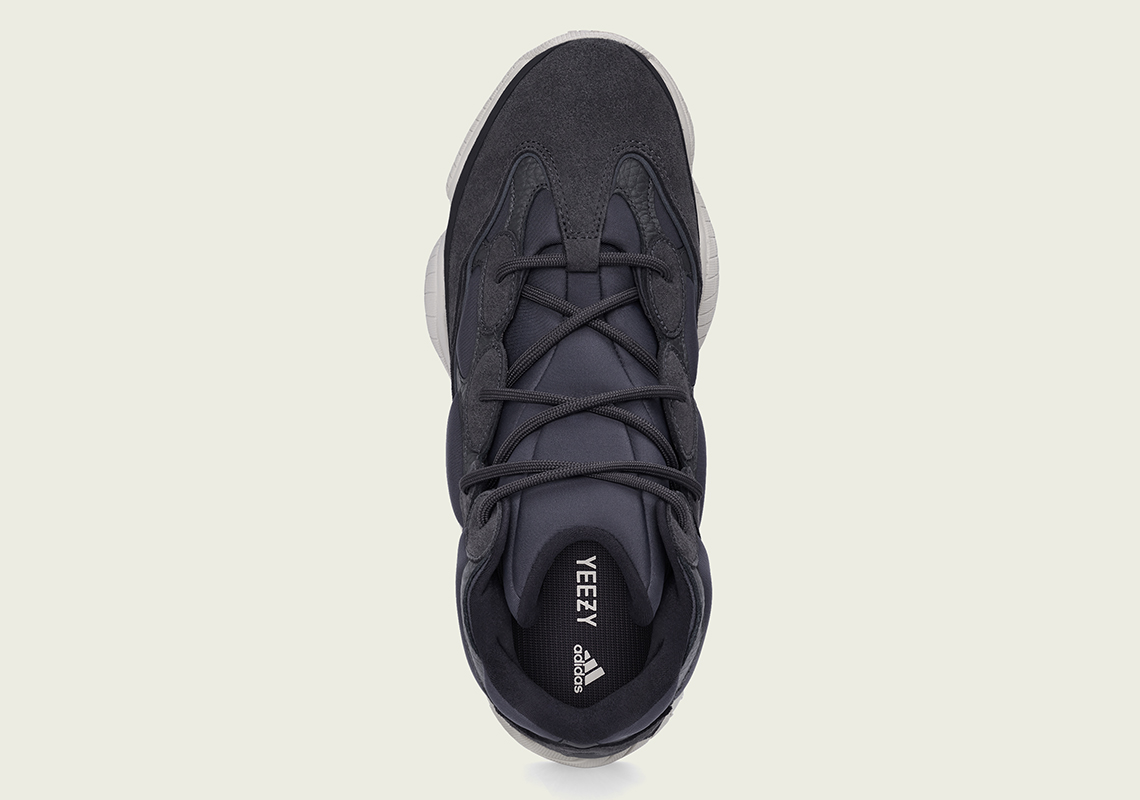 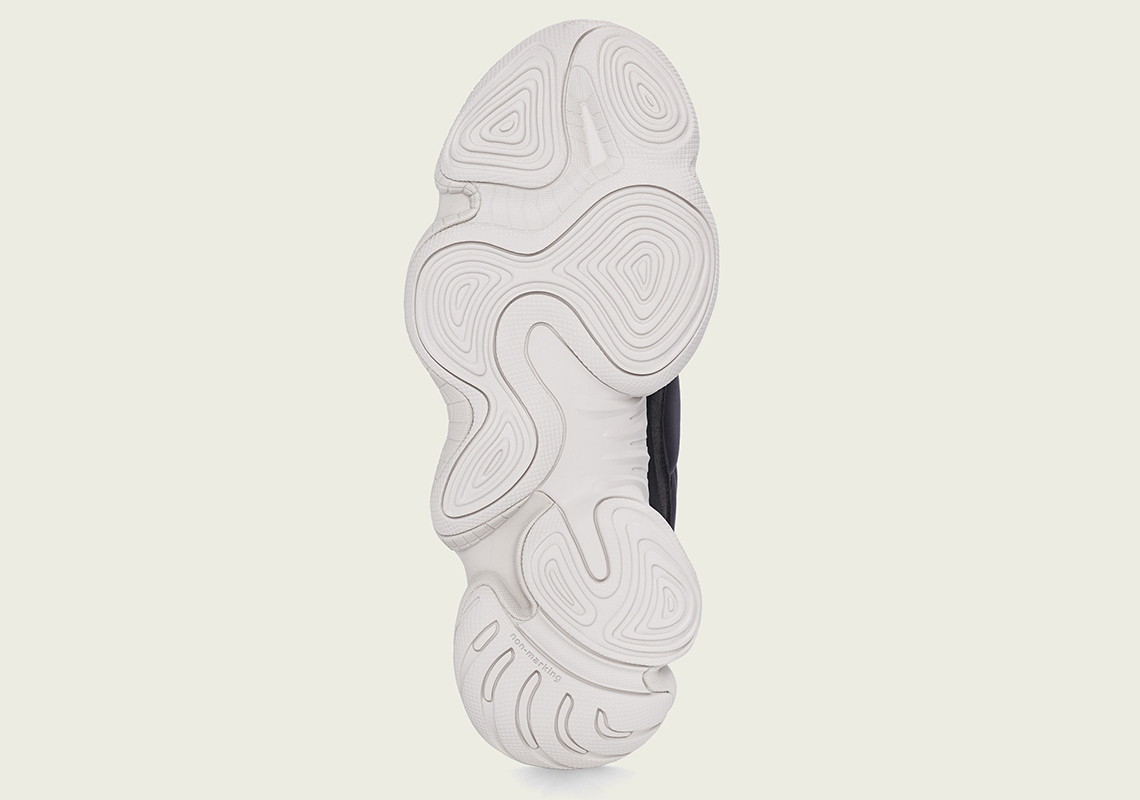