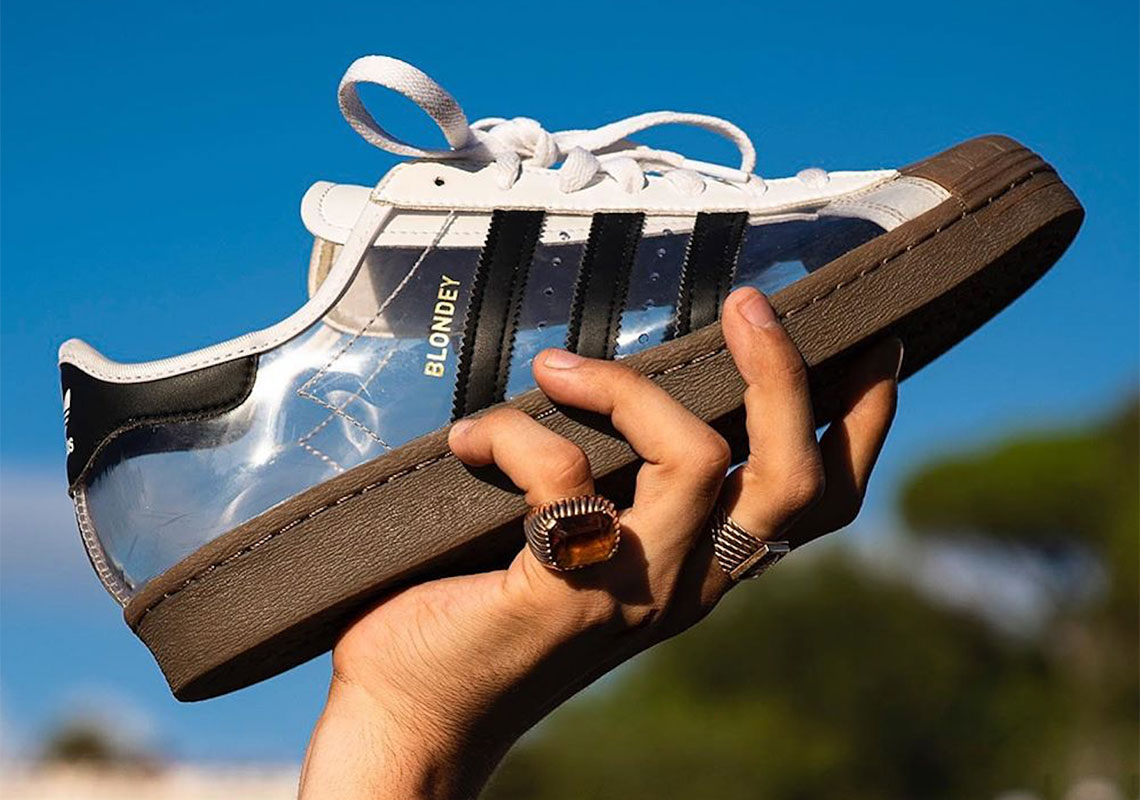 From the Air Force 1 to the Bapesta and then back around to the legendary CDG Dunk, translucent sneakers have been a long-time trend that’s died twice over and made a return with even adidas turning its famed Superstar see-through with the help of former Palace skater Blondey McCoy. No stranger to high-end fashion or style influence general, it was only natural he turn to the Three Stripes as the aforementioned streetwear brand is well-acquainted collaboratively. His inaugural silhouette is made unassuming off-foot with possibilities near endless once on: loud, neon, crazy patterns, 420 references, or the assorted trio of Blondey-designed socks are all fair game. The open window lends to an almost full display of all of the above as it outfits from the entire heel counter up to the shell toe, only taking breaks at the black leather logo hits at the side and the clean white eye stays, laces, and tongues. Sole units, which match the forefoot cap, are then doused in a neutral hit of brown to just loosely complement the subtle earthy notes of the gold-embellished “BLONDEY” at the upper.

Grab a good look at these right here, and find them available for purchase come December 14th likely at adidas.com and participating retailers. A screening skate video screen is set to go down in London tonight with early pairs hopefully arriving with it.

UPDATE: To commemorate the release, a special collaborative zine — made in partnership with famed skateboarding photographer Mike O’Meally — is set to coincide. Dubbed “Freedom Nineteen,” the curated visual form is currently available at Idea Now and DSM London with a release at the latter’s New York, LA, and Ginza locations slated for just next week. 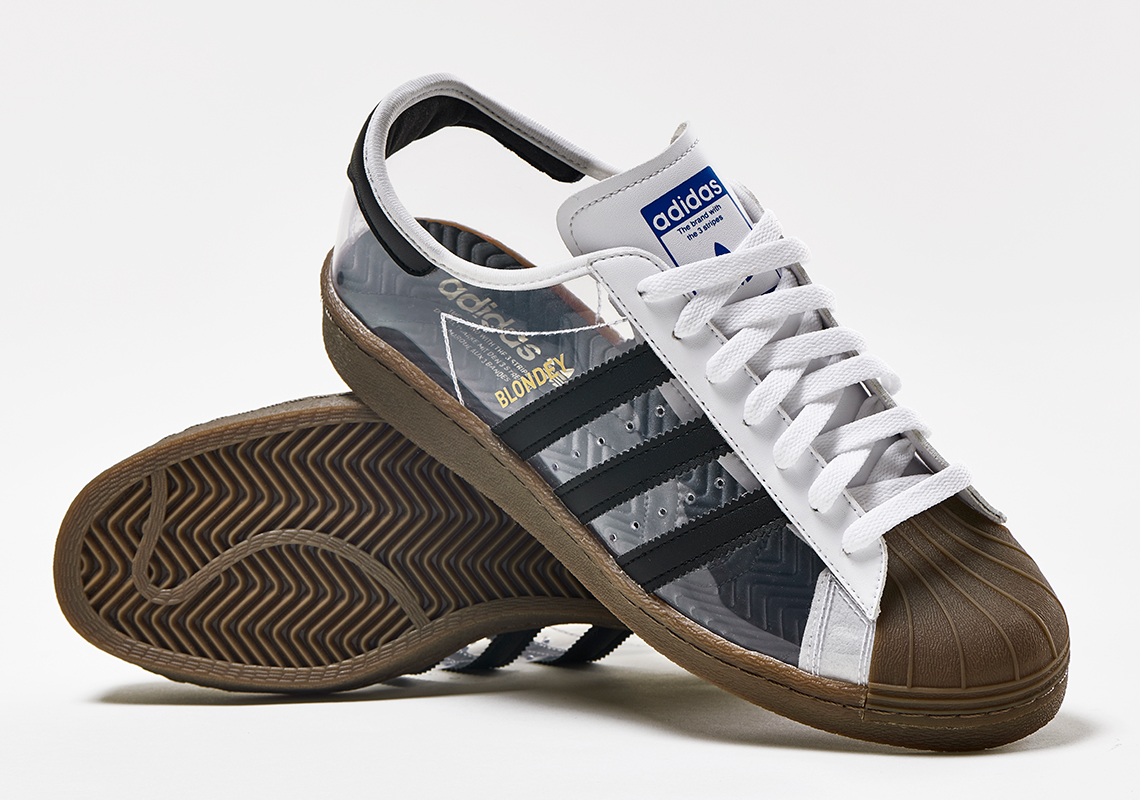 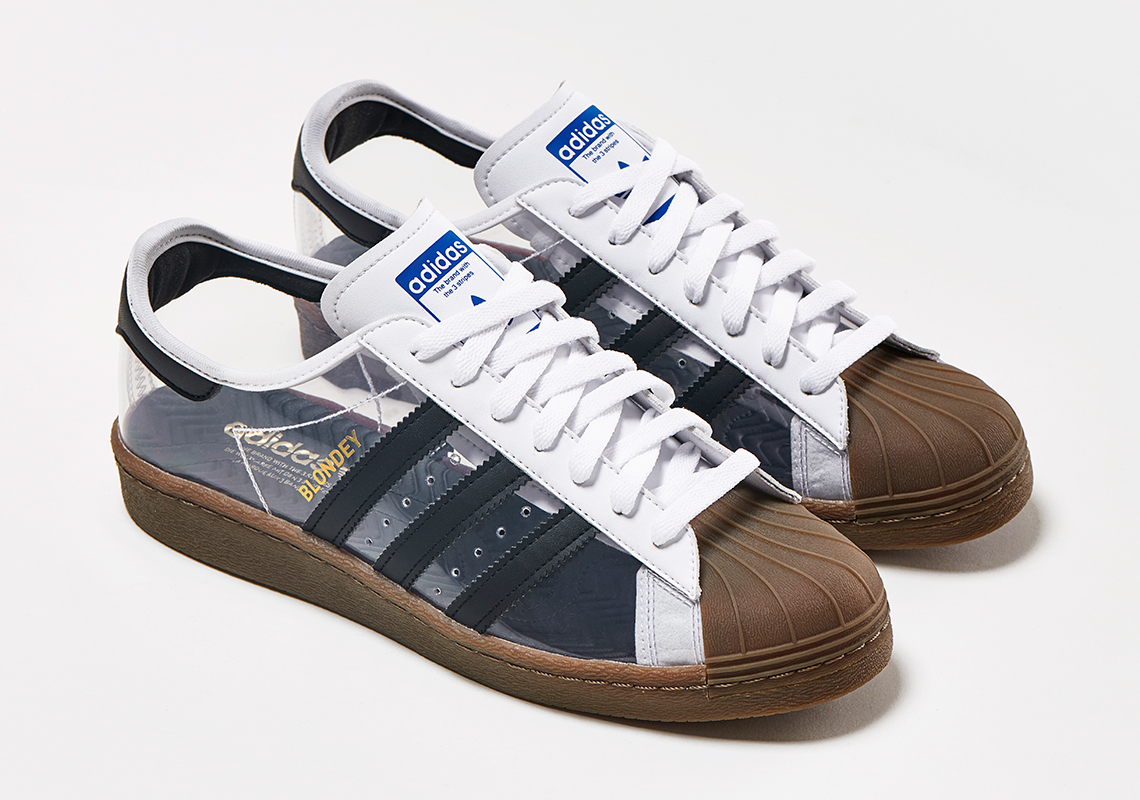 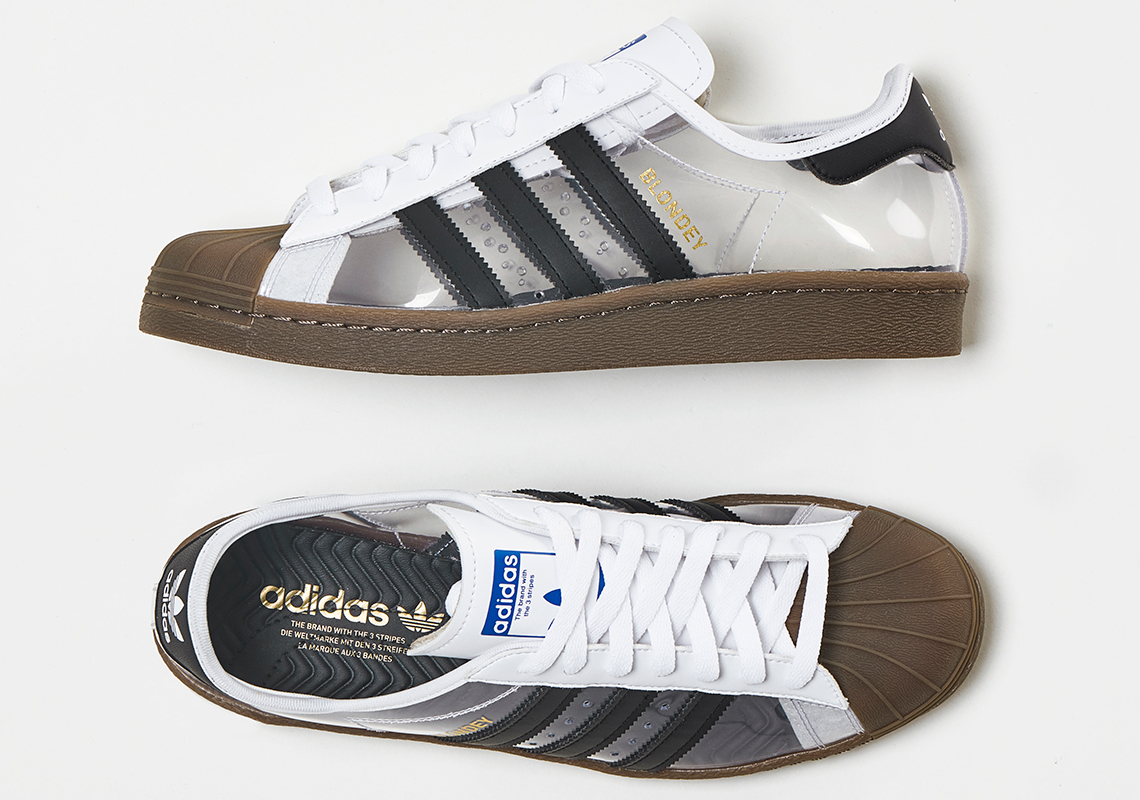 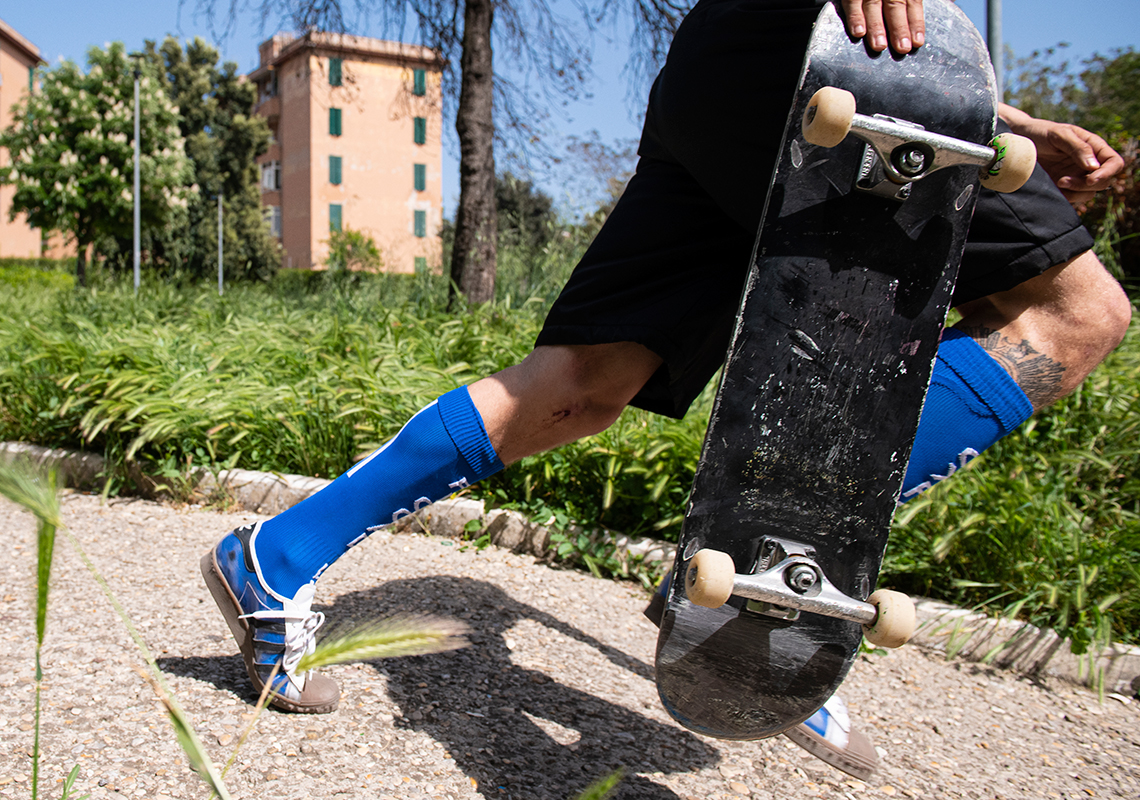 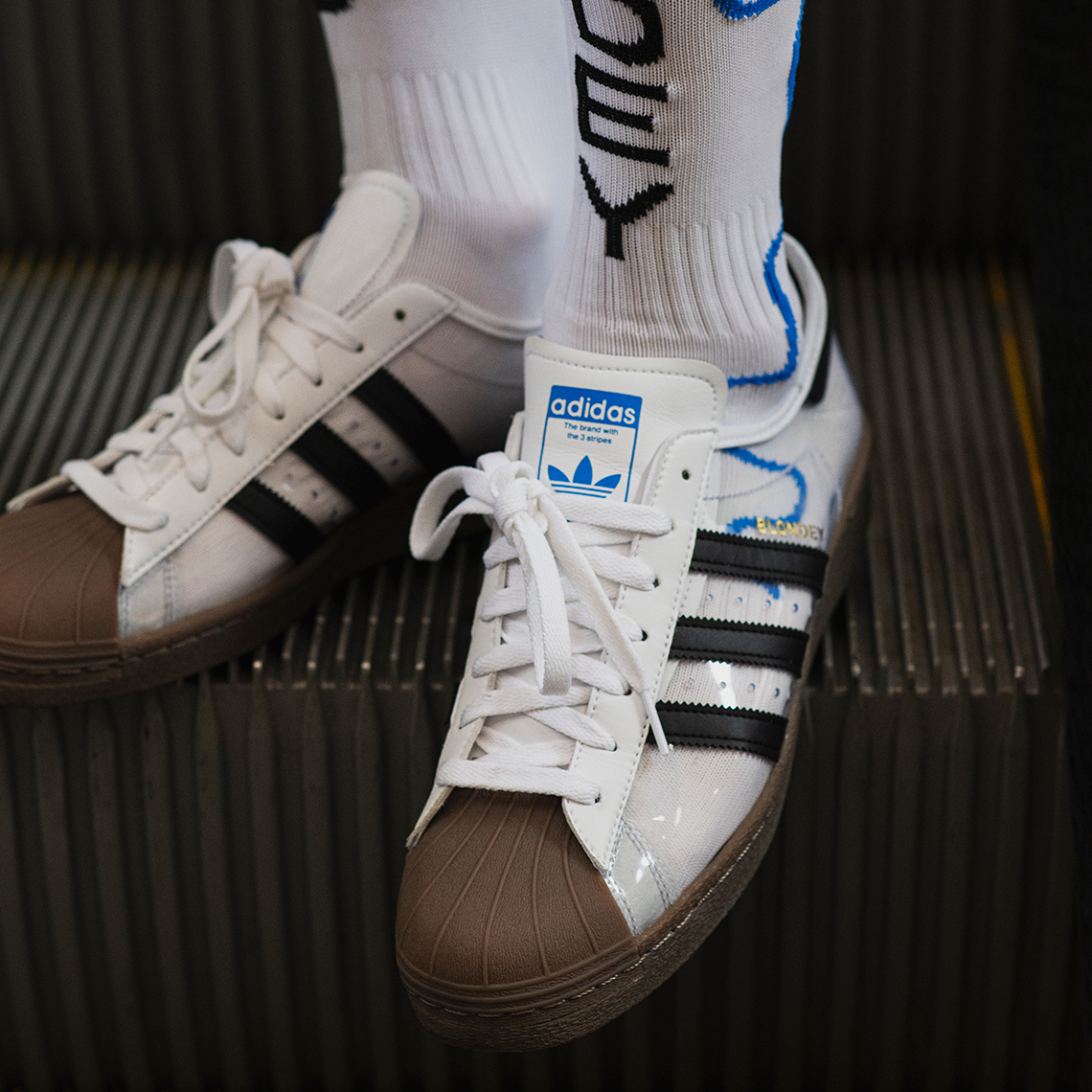 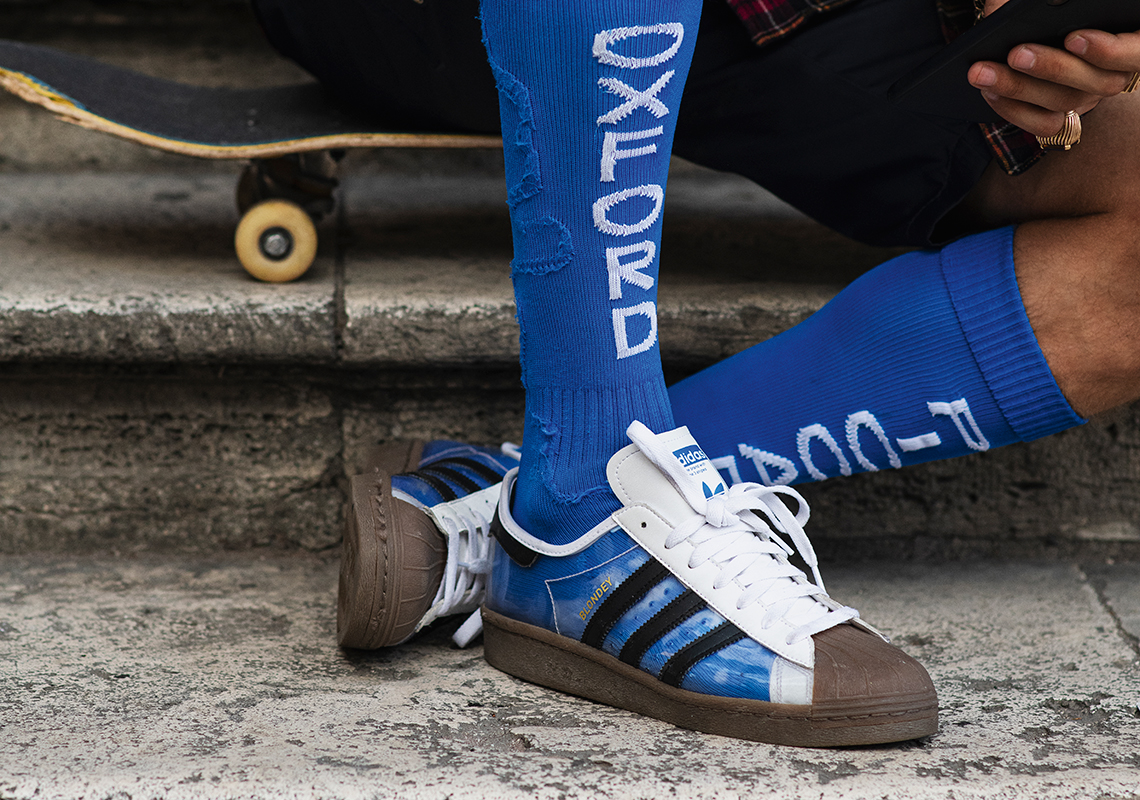 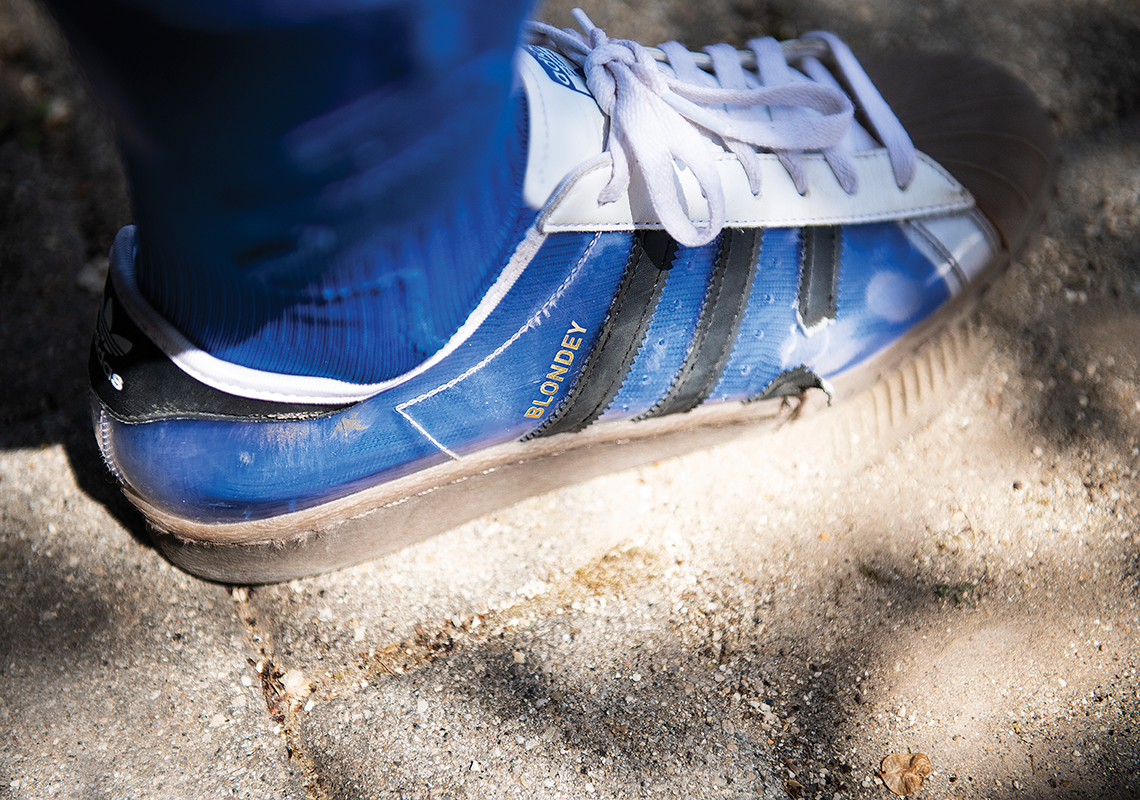