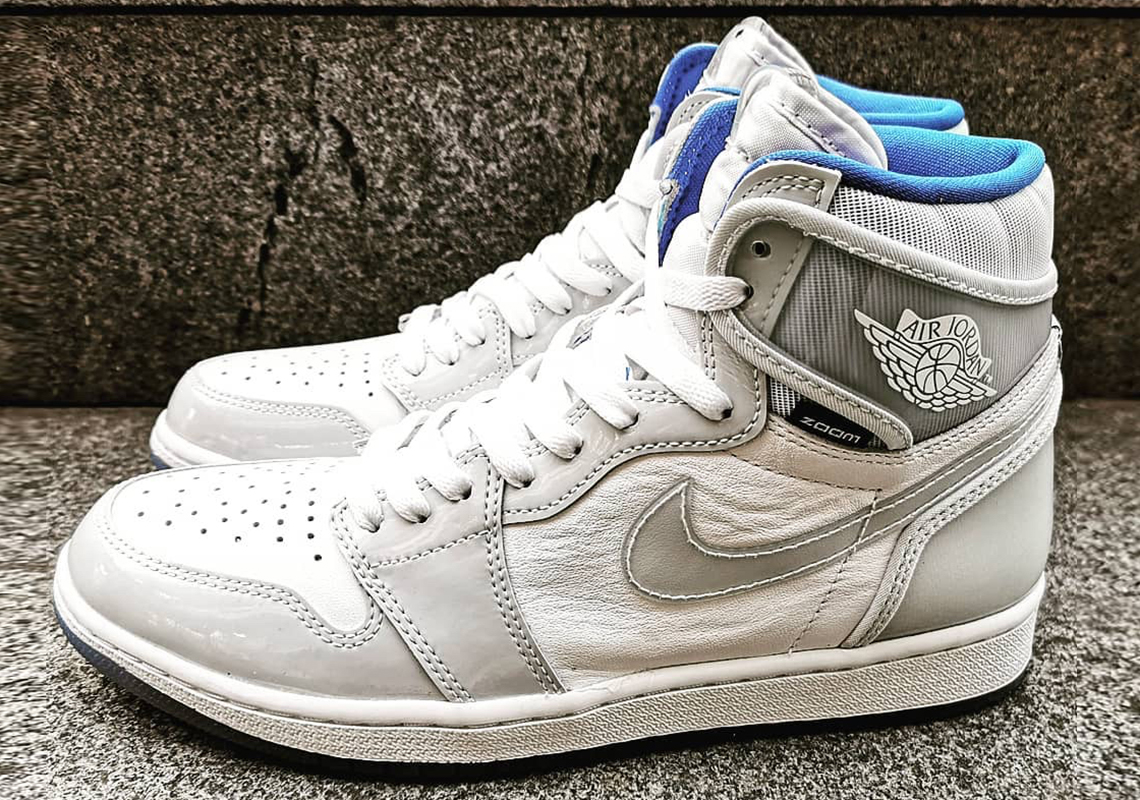 After being introduced thanks to the “FEARLESS ONES,” it seems Zoom Air on the Air Jordan 1 is poised to be the next big thing for the silhouette, improving on the cushioning of even 2020’s offerings. While we have the “New Beginnings” pack just on the horizon as well as quite a few takes on adjacent models, Jordan Brand also has prepared a new iteration of the new and improved though now with translucent panels and a much more compelling colorway relatively. Removed entirely of iridescent finishes, the entire aesthetic is left comparatively unassuming — only treads and liners add the most noticeable bits of color, Racer Blue specifically; the tread, though, does go a bit more in-depth than its mostly tucked away counterpart as it dyes in a gradient finish akin to its direct predecessor in flashing lights. Elsewhere, the upper shows a bit of moderation palette-wise with hits of neutral gray lying atop a base of leather in white shade. Overlaid components, in contrast to the mostly ordinary finish of its unders, shine with a patent gloss, though ankle flaps and heel wraps only do so thanks to the see-through windows that takes their place. Grab a detailed look at these just below and find them at retailers on March 14th. 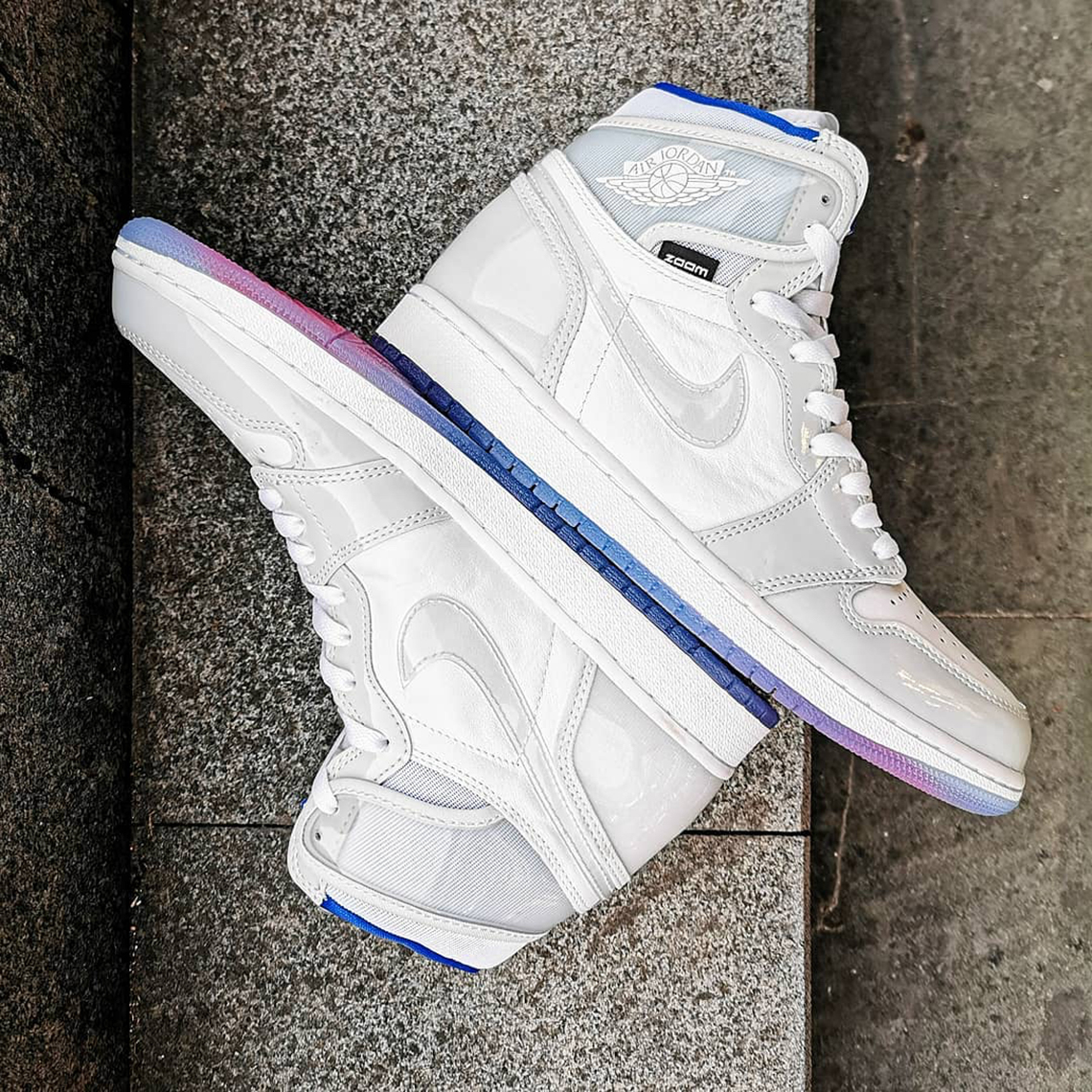 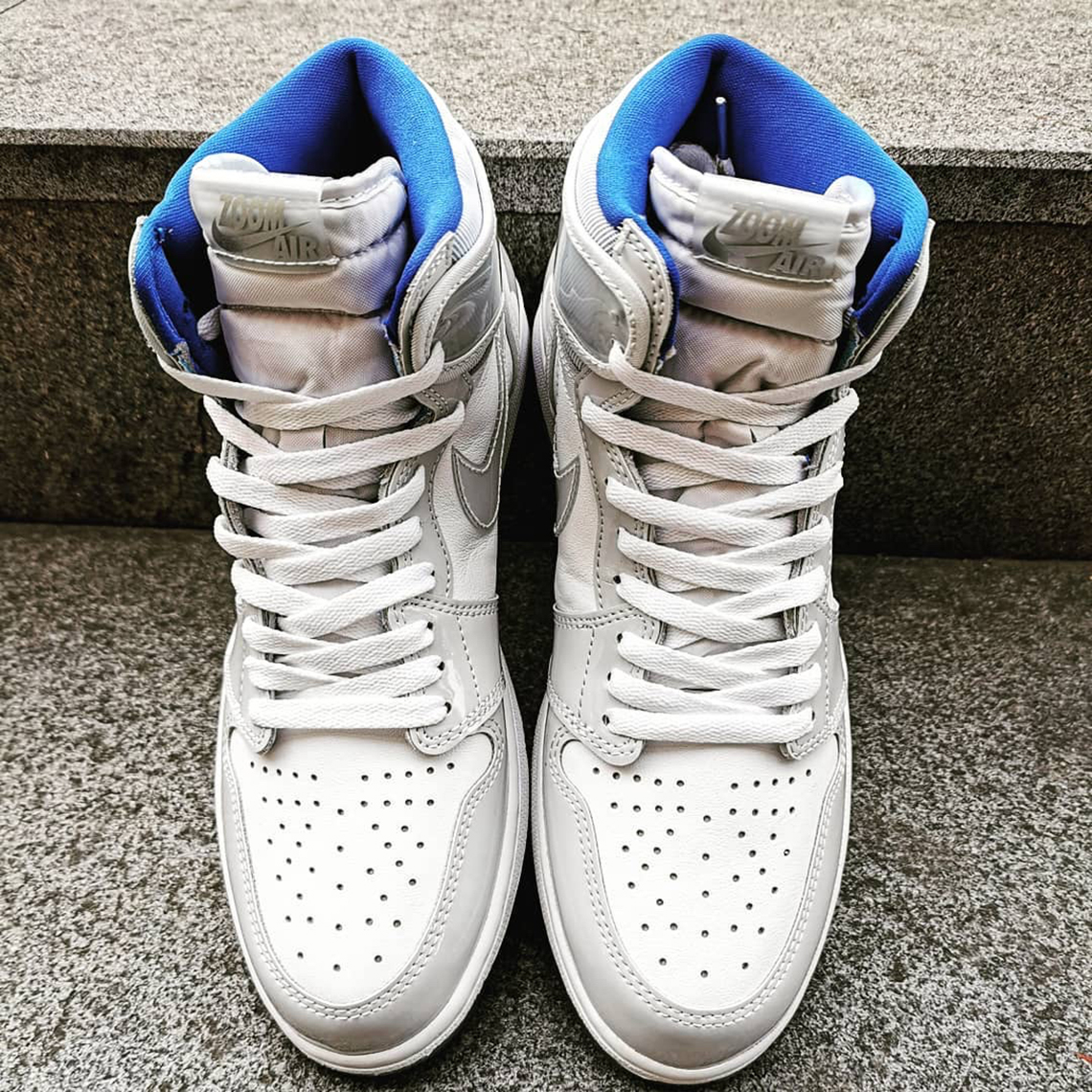 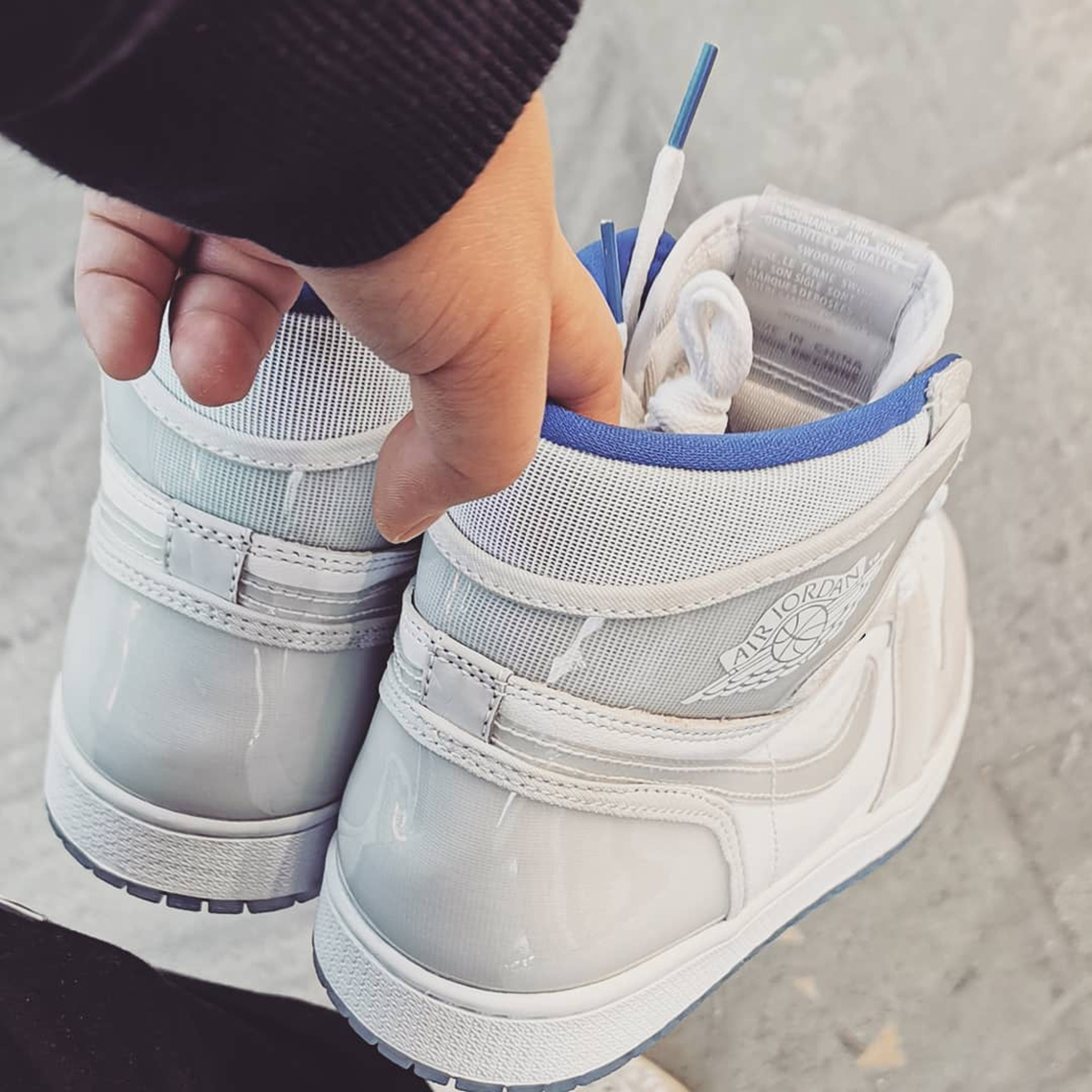 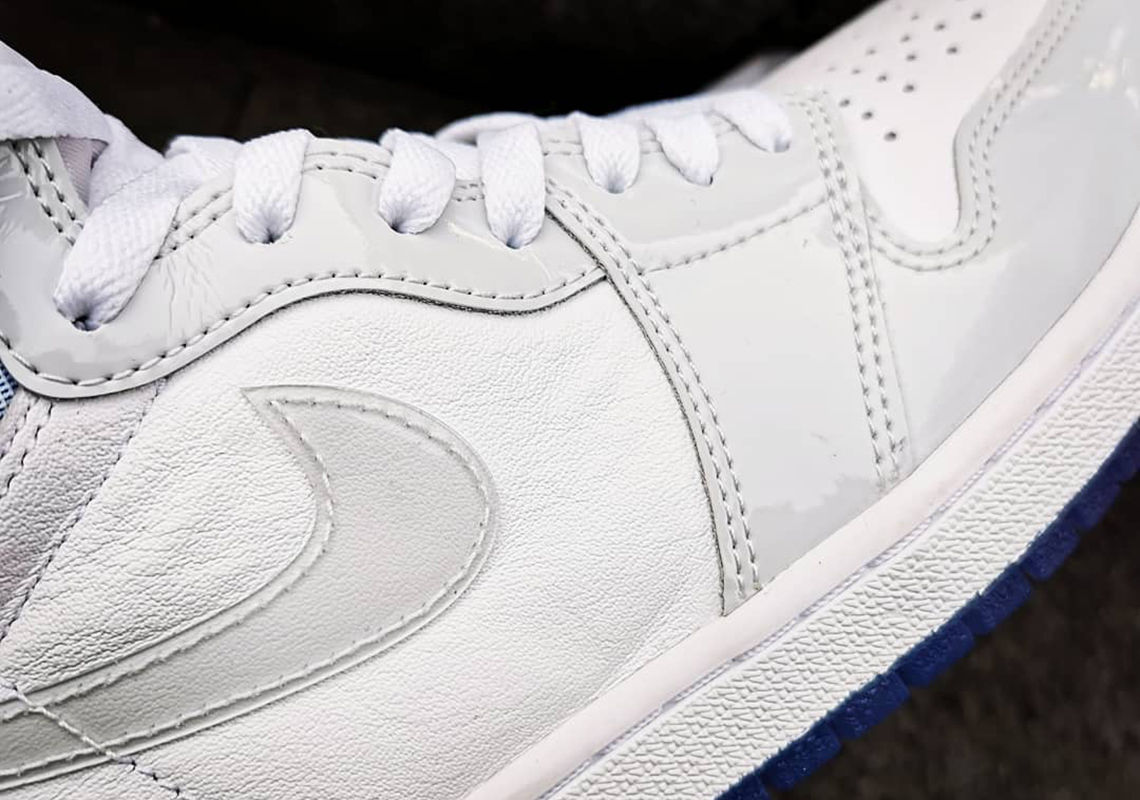 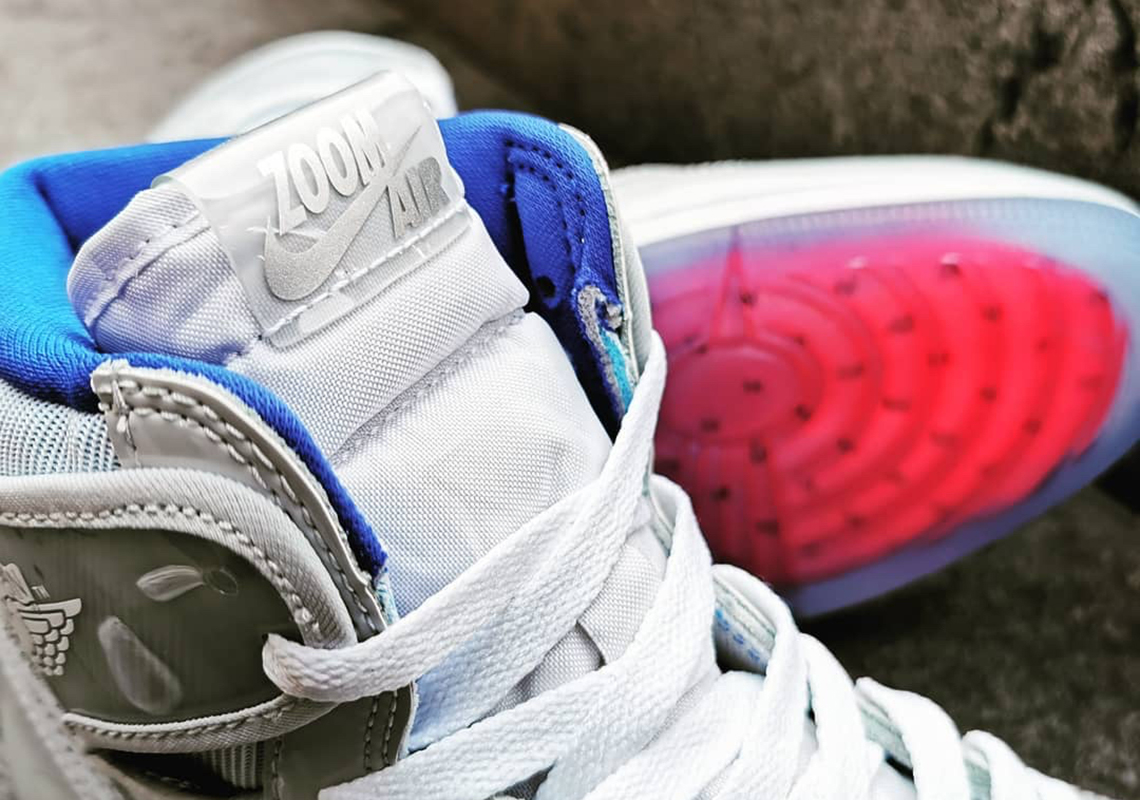 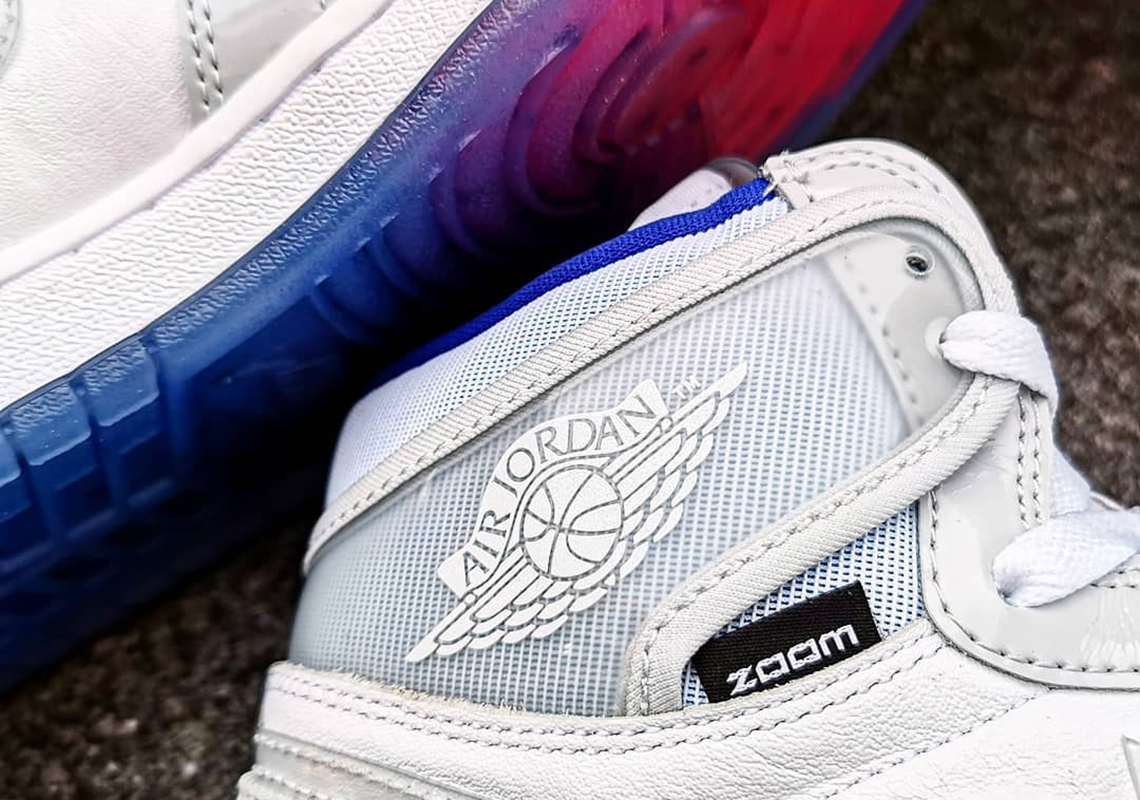 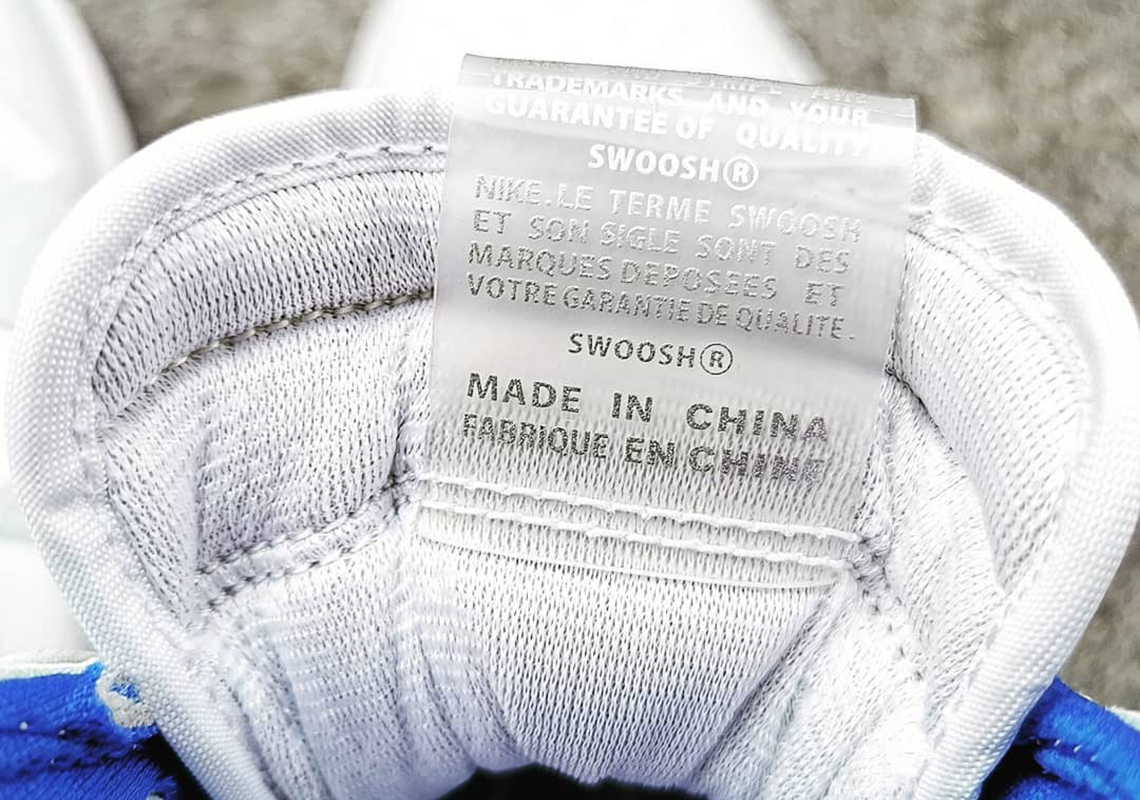 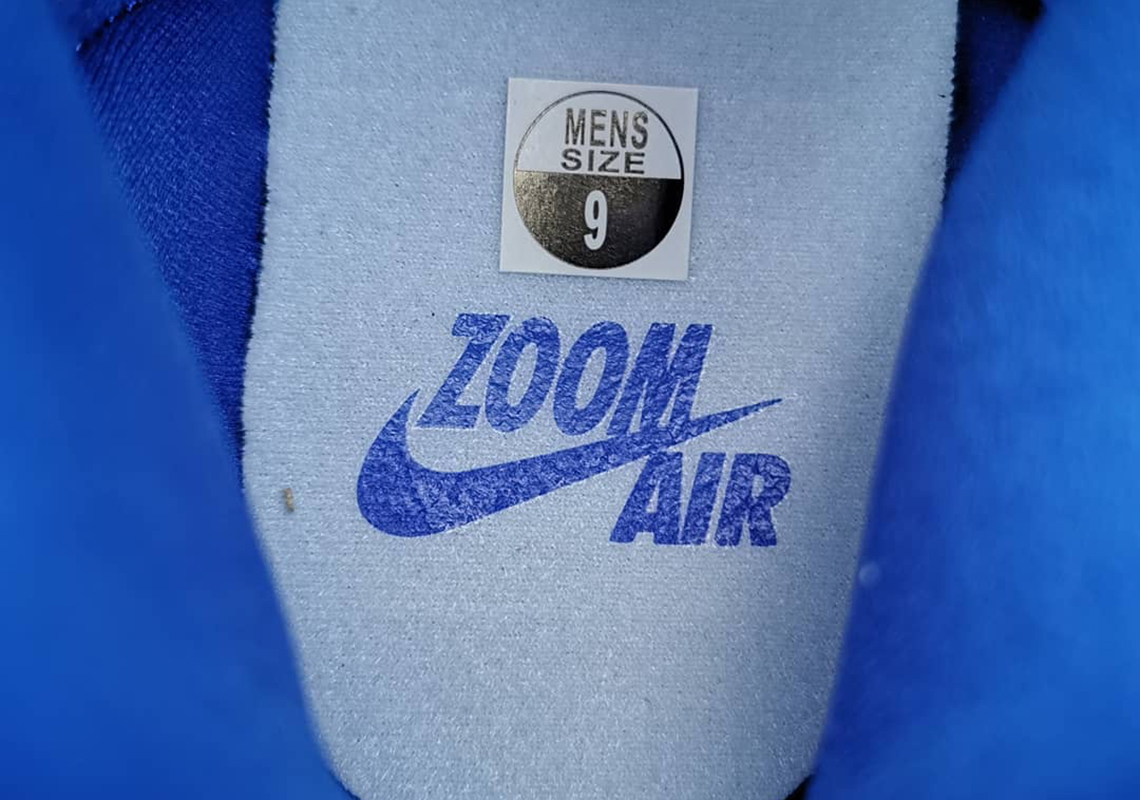