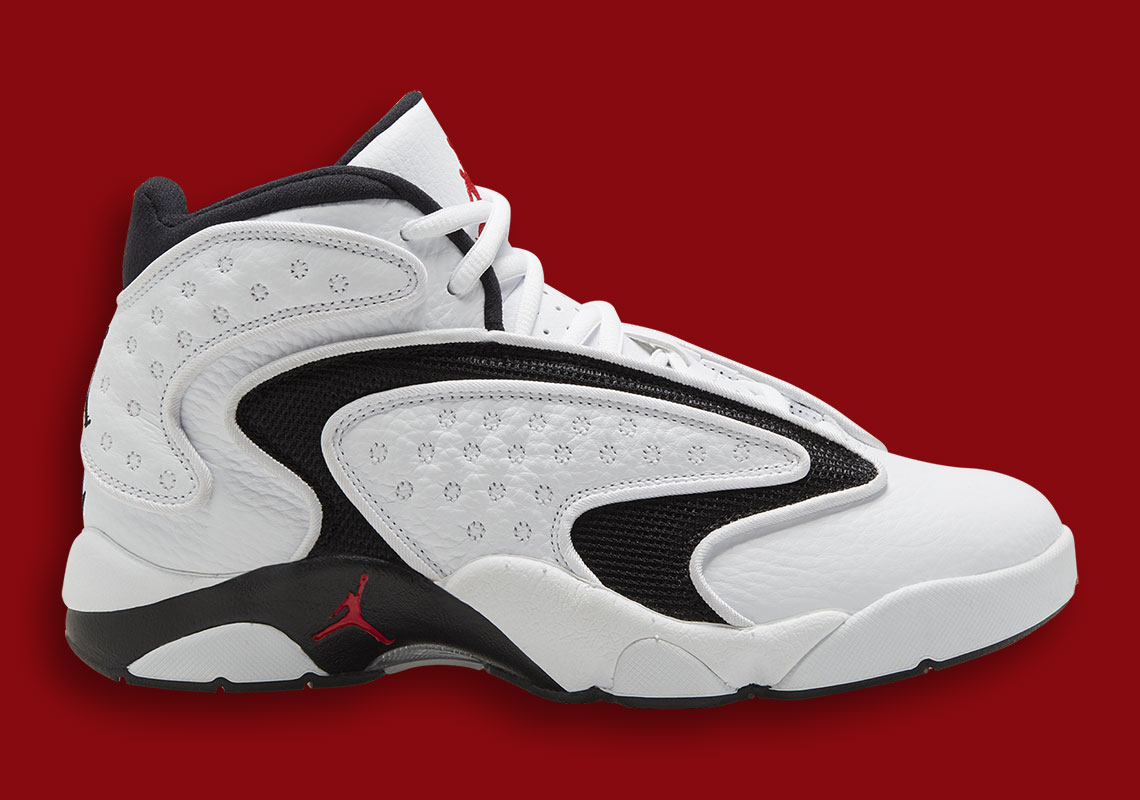 Jordan Brand’s January 2020 slate is looking rather impressive thus far, with several Air Jordan 1 and 13 Retro models already confirmed to kick off the new decade. However, a specific drop scheduled on January 16th deserves a little more attention: the first-ever re-issue of the shoe simply known as the Womens Jordan is confirmed to make a comeback. Originally hitting stores in 1998, this women’s-exclusive model absorbed DNA from the Air Jordan 13, but added its own flair via a visible carbon fiber plating on the mid-foot, although these images of the 2020 retro reveal that its been slightly modified. Furthermore, the “W” embroidery on the heel is now black, opposed to the metallic silver seen in the decades-old original. Certainly not the typical Retro to be excited about, but Jordan fans from the late-1990s should definitely keep an eye out on these if larger sizes are confirmed. Also, to stay up to date on this model and more, tune into our list of Jordan releases. 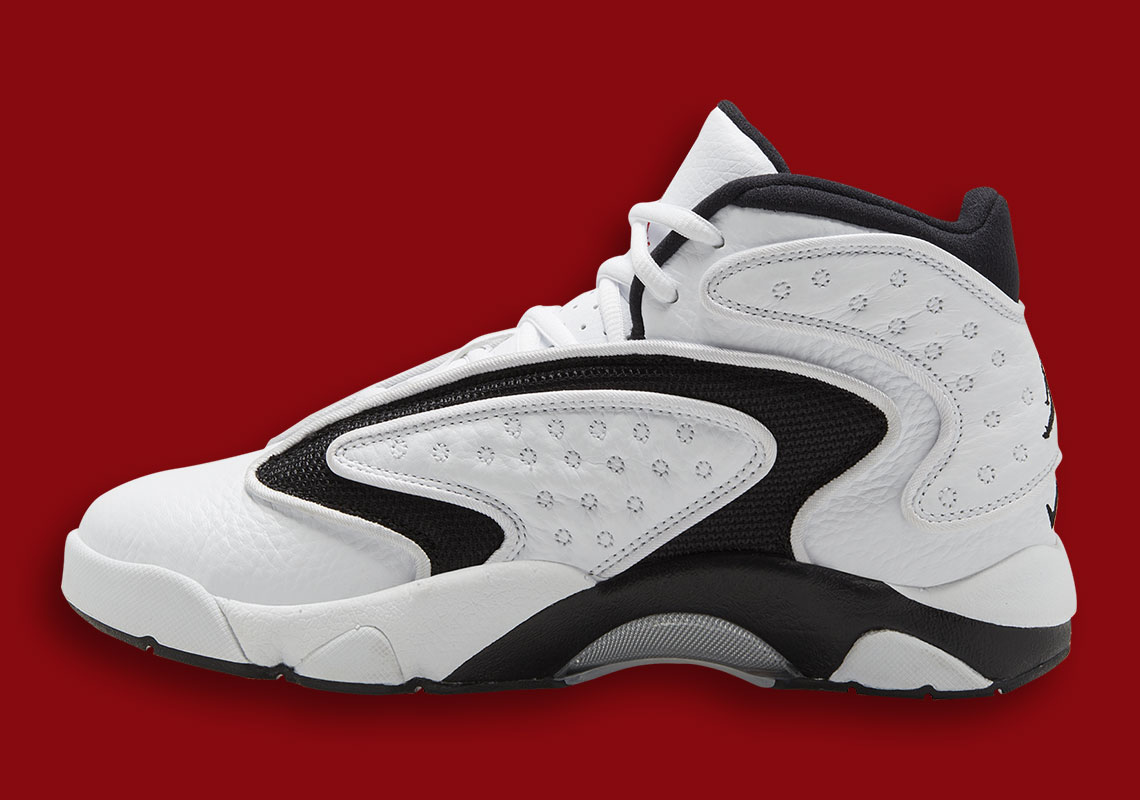 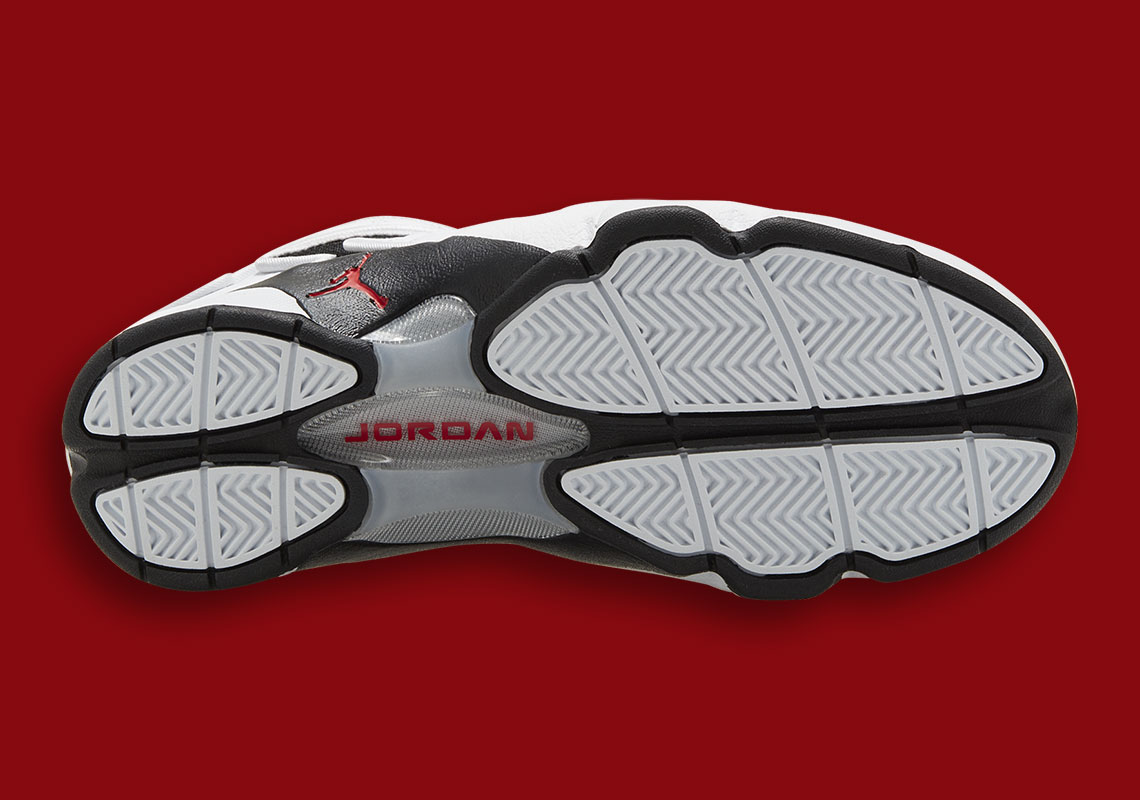