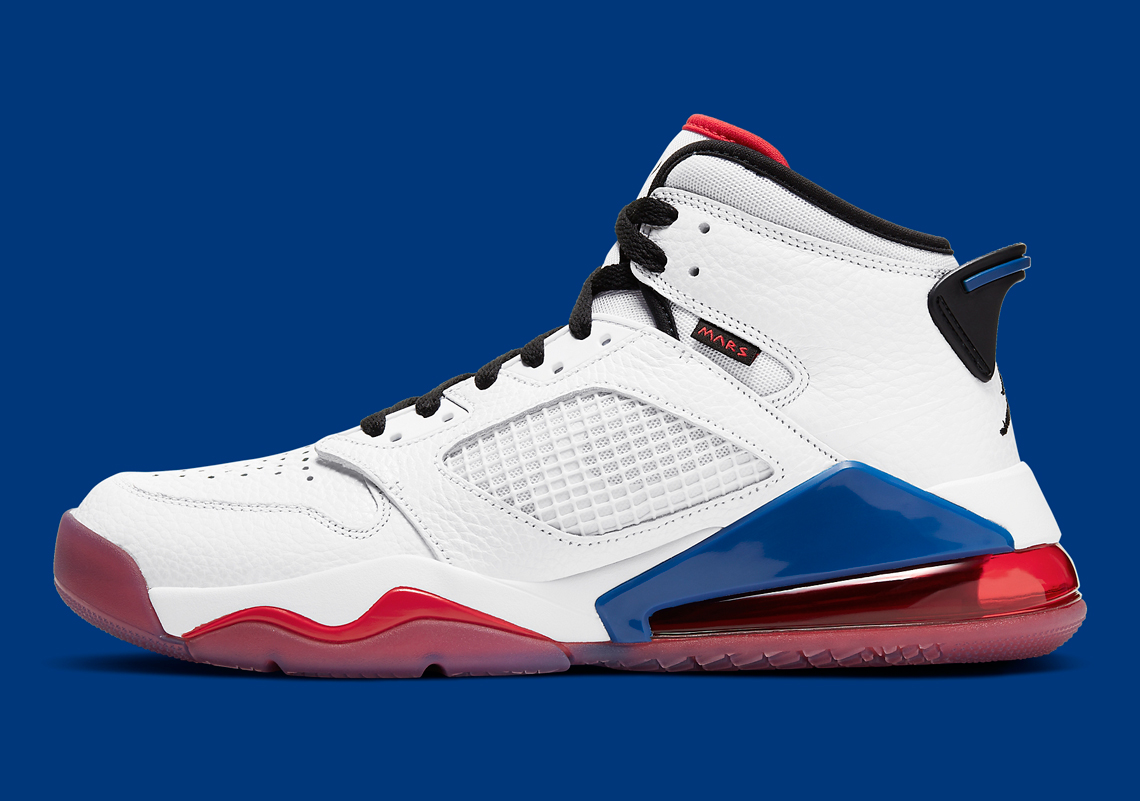 One of the least heralded models to feature Nike’s proprietary Air Max 270 cushioning is the Jordan Mars 270 launched just months ago. Designed by Jackson Lewis Lee, Spike Lee’s son, the mid-top silhouette continues the hybrid-style signature to the Mars-family of sneakers with design cues from the Air Jordan 1, Air Jordan 4, and Air Jordan 6. Much of the 270’s release cycle thus far has borrowed classic, fan-favorite looks like the “Grape” and “Fire Red”, but an upcoming release seems to draw inspiration from France’s flag. Built with white tumbled leather above, the hybrid-model switches its common icy-blue soles for translucent red bottoms that transition into a scarlet-tinted Air unit at the heel and hits of a much more vibrant hue near the forefoot. Red tones also appear on the tongue and sockliner and are complemented well by the rich blue that makes a smaller, but equally notable statement right above the tall Air unit and on the heel tab.

No official release information is yet known, but this pair may show up either on-feet or on Nike.com on January 24th given that Paris will host its first-ever regular season NBA game as the Hornets play the Bucks. For now, enjoy official images of the sneaker here below. 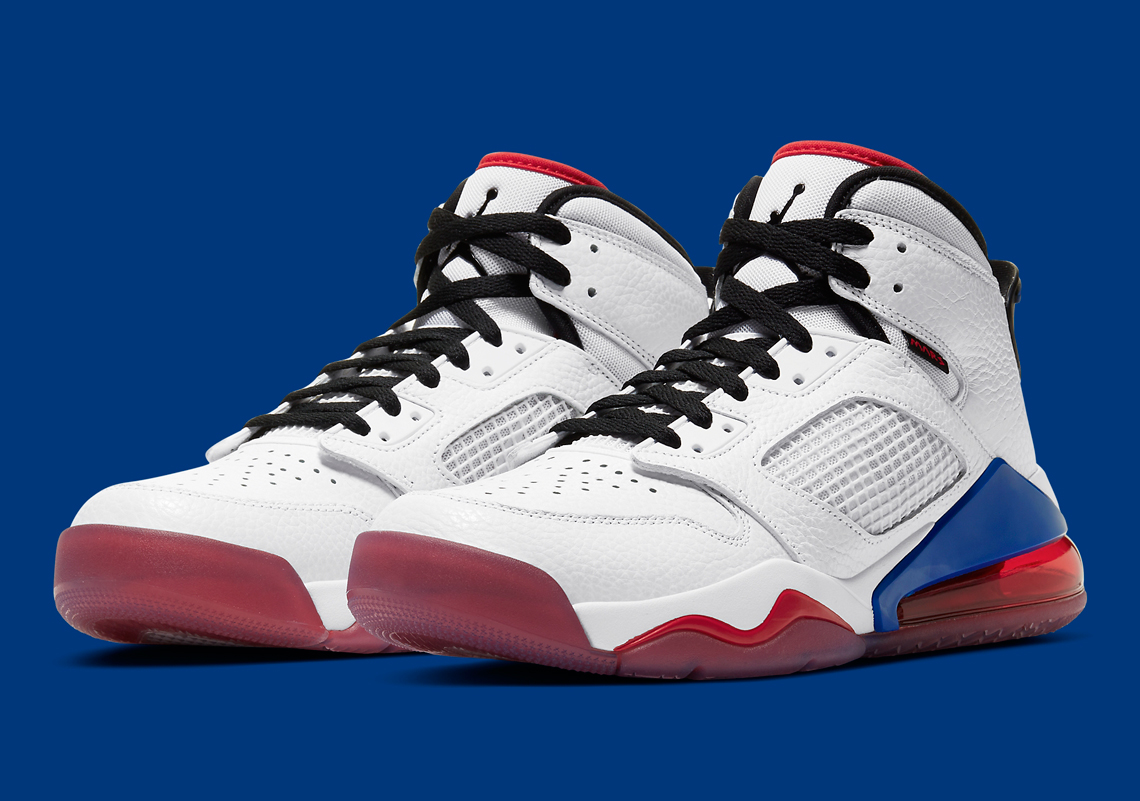 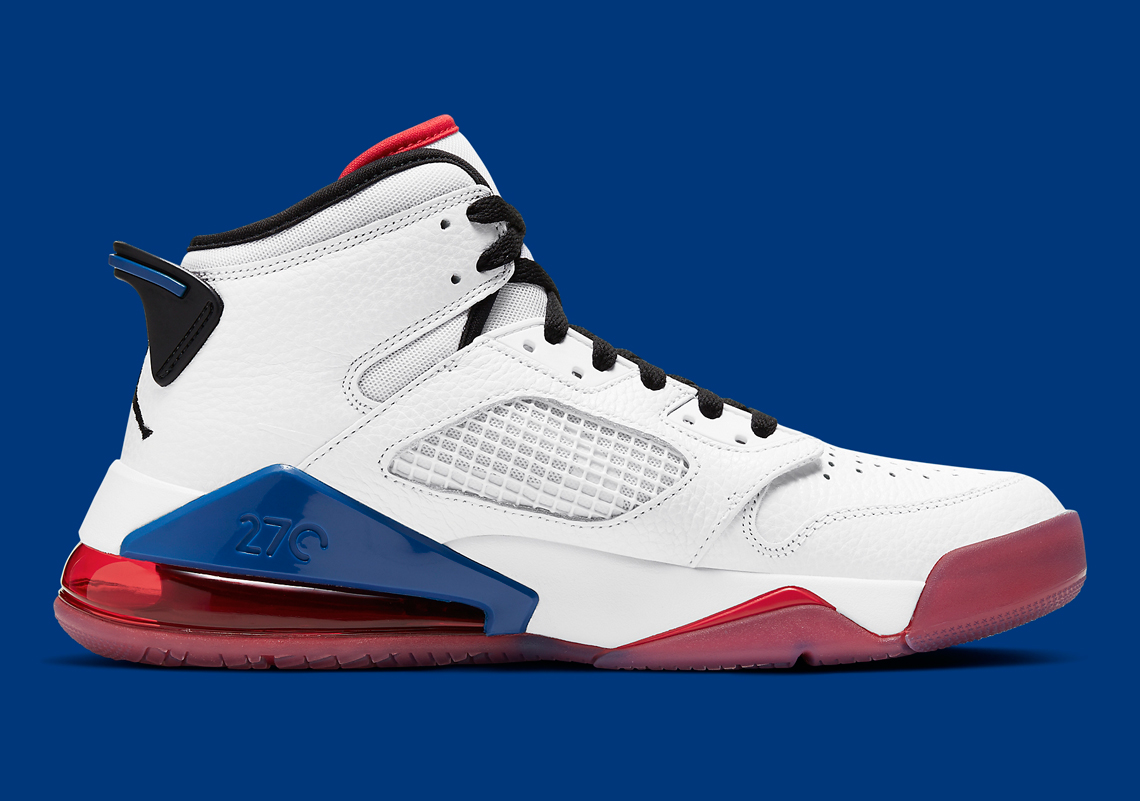 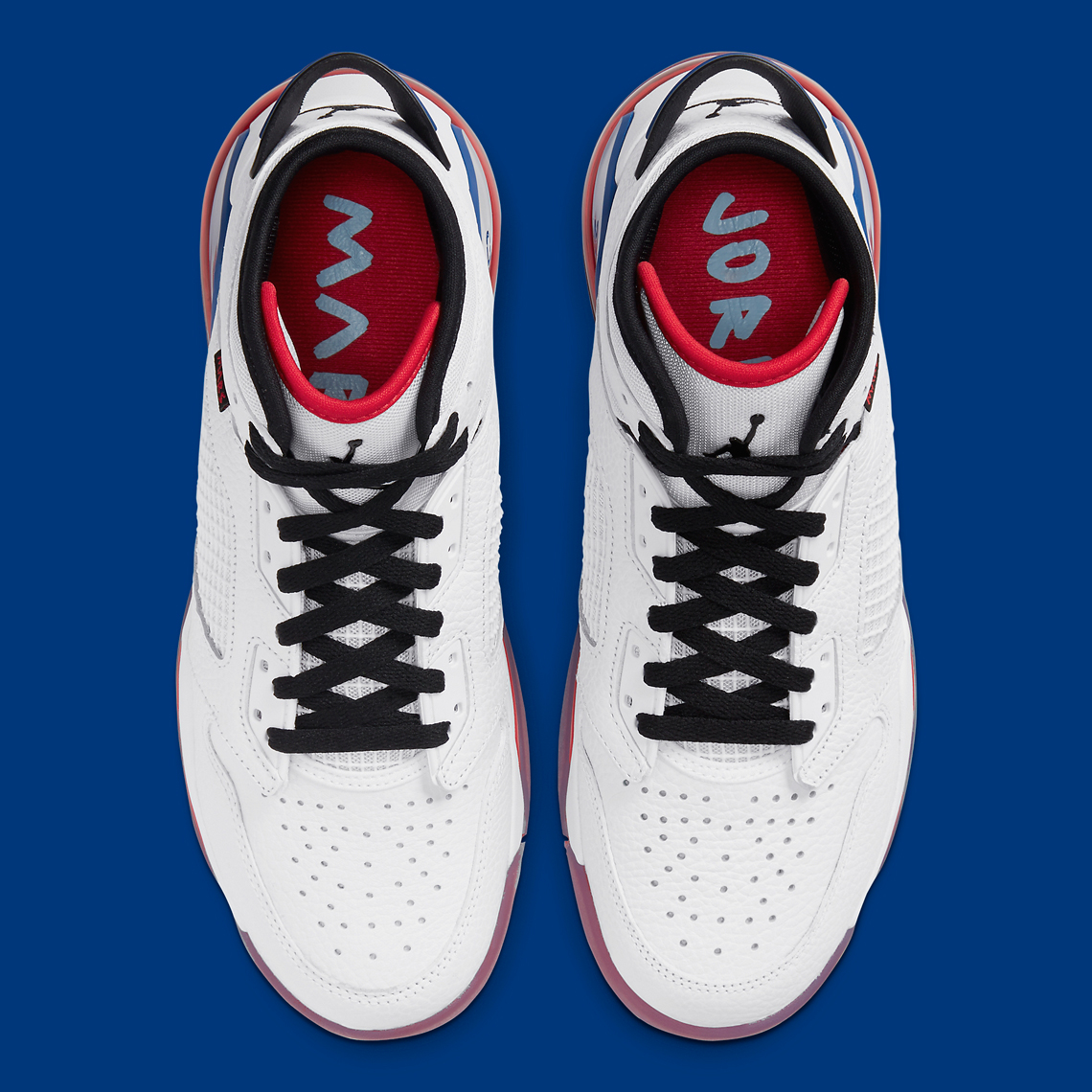 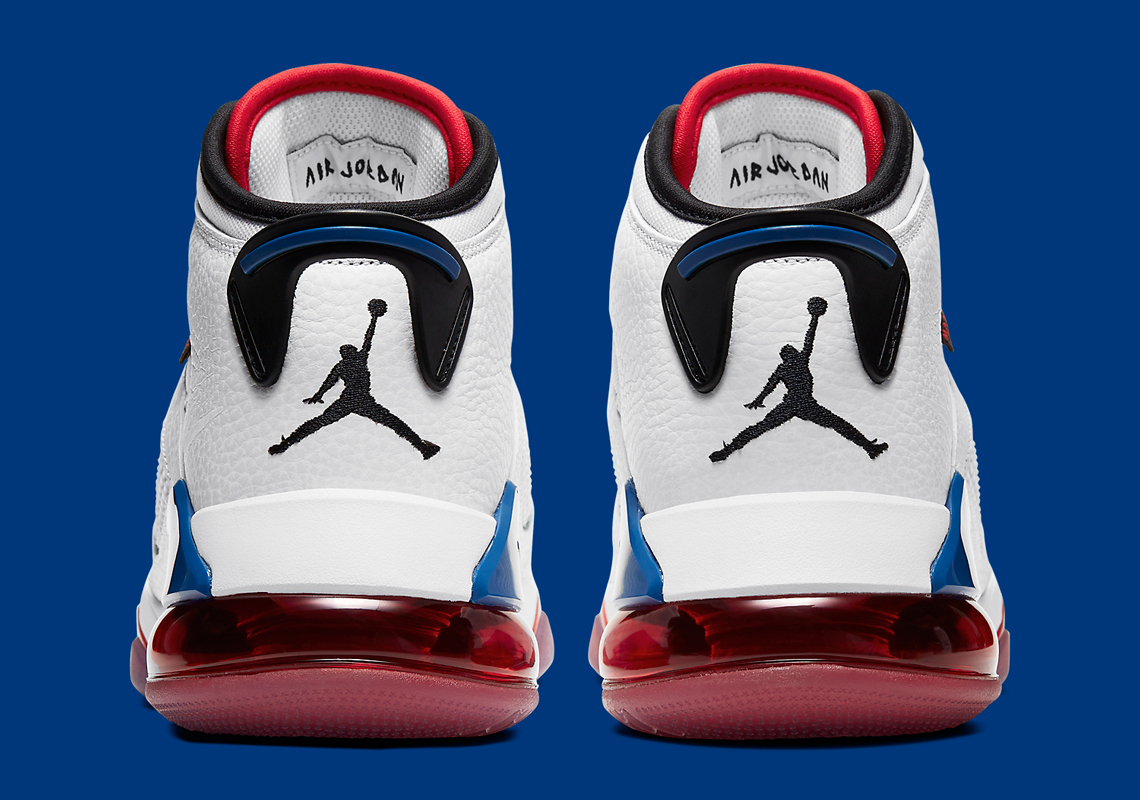 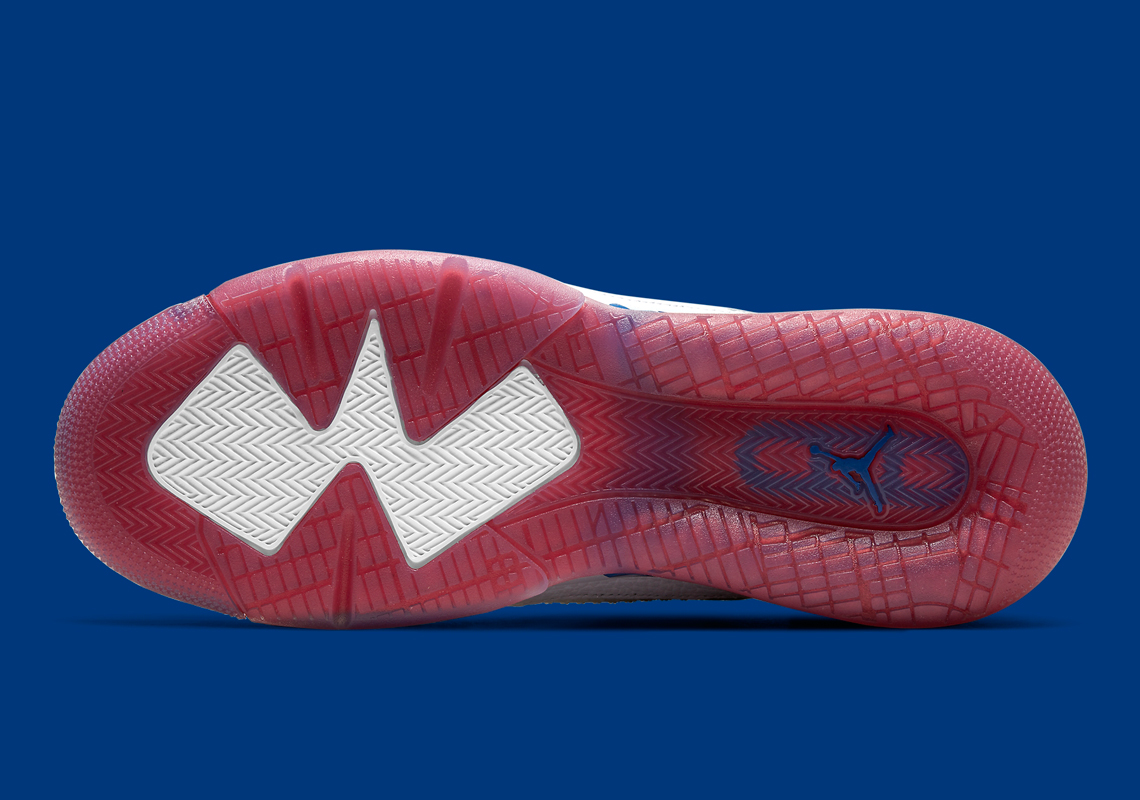