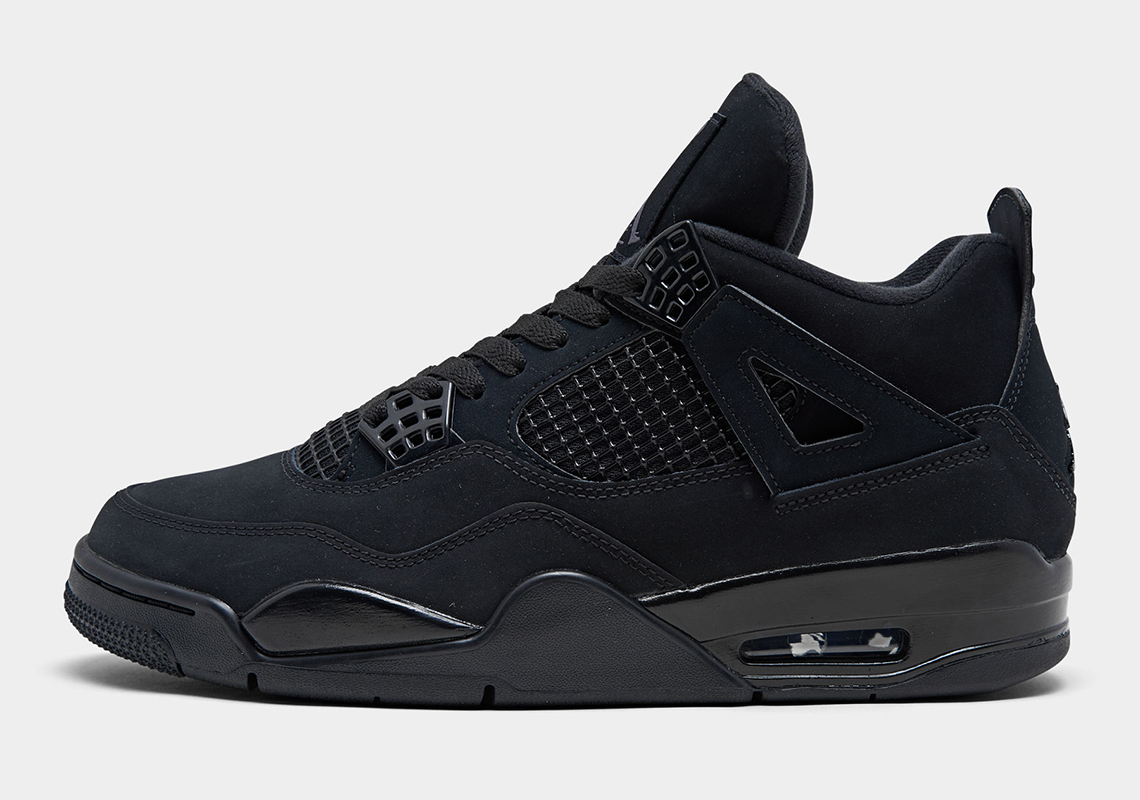 Collaborations aside, Jordan releases are the most notable when they rely on what has already been established, catching fire by way of the Concord or Bred 11s as well as inciting near deafening uproar after announcing the return of the AJ1’s 1985 shape. 2020 further proves its not few in tricks beyond that as the Air Jordan 4 joins the brand’s early set of drops in its versatile “Black Cat” colorway, a callback to MJ’s on-court nickname that first debuted back in 2006. Design-wise, the pair is objectively straightforward: black informs its every accent from the laces to the paneling, of which nubuck constructs, while cages, eye stay hardware, and the Jumpman emblem contrast by way of a slight gloss with the latter of three brandishing elsewhere along the tongue and insole in lighter grey. Grab a detailed look here and find pairs hitting Nike.com and retailers on January 22nd.

Where to Buy (Men, Europe) 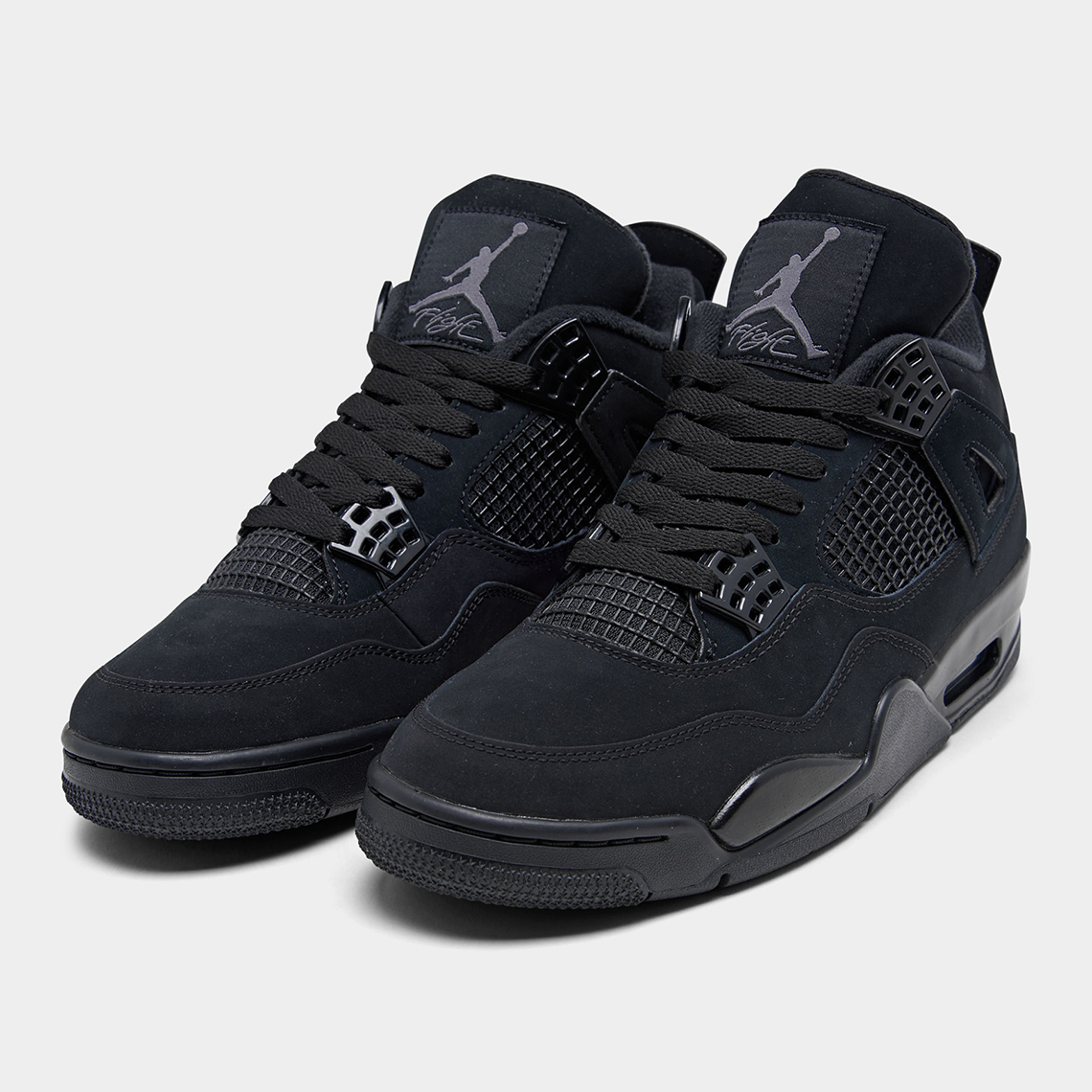 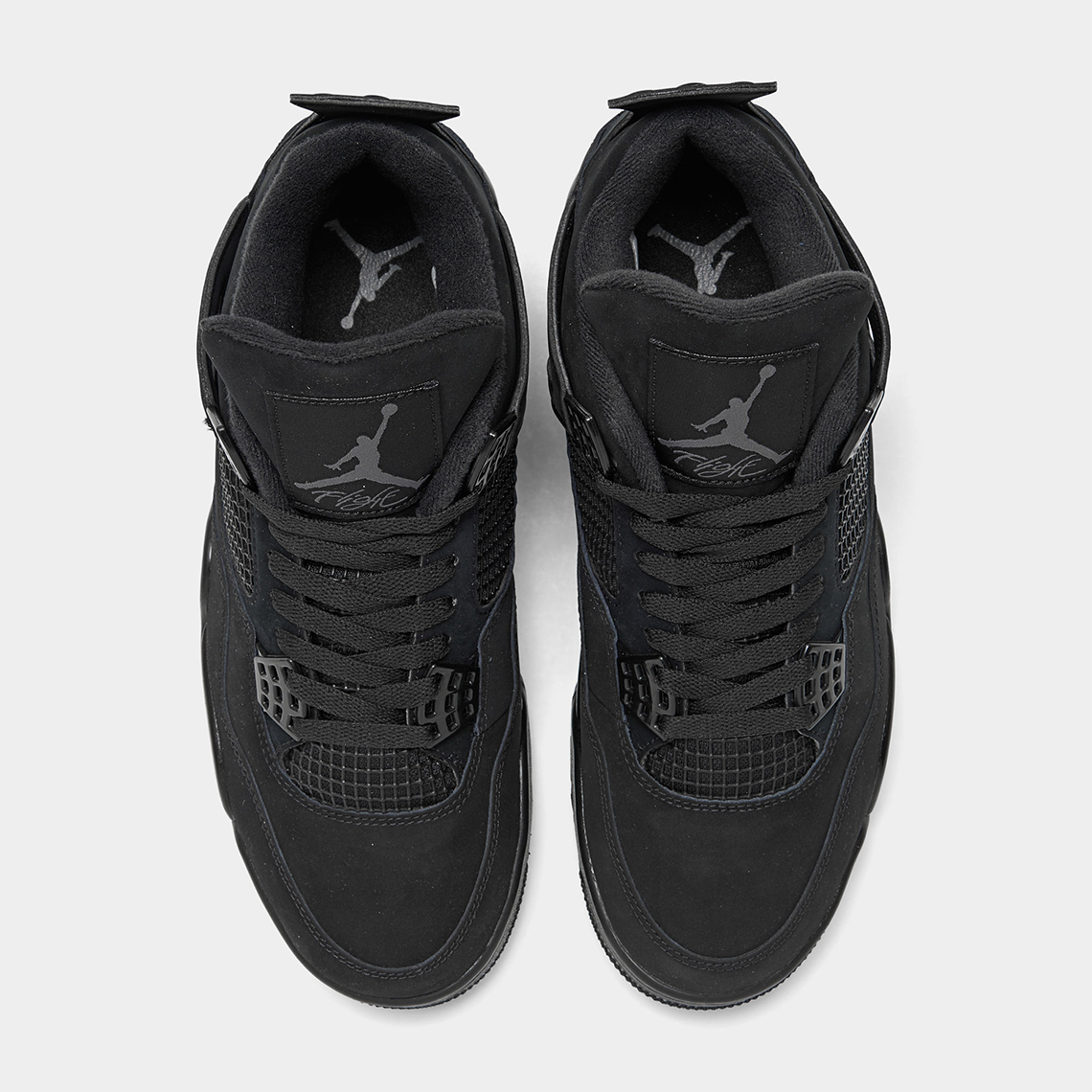 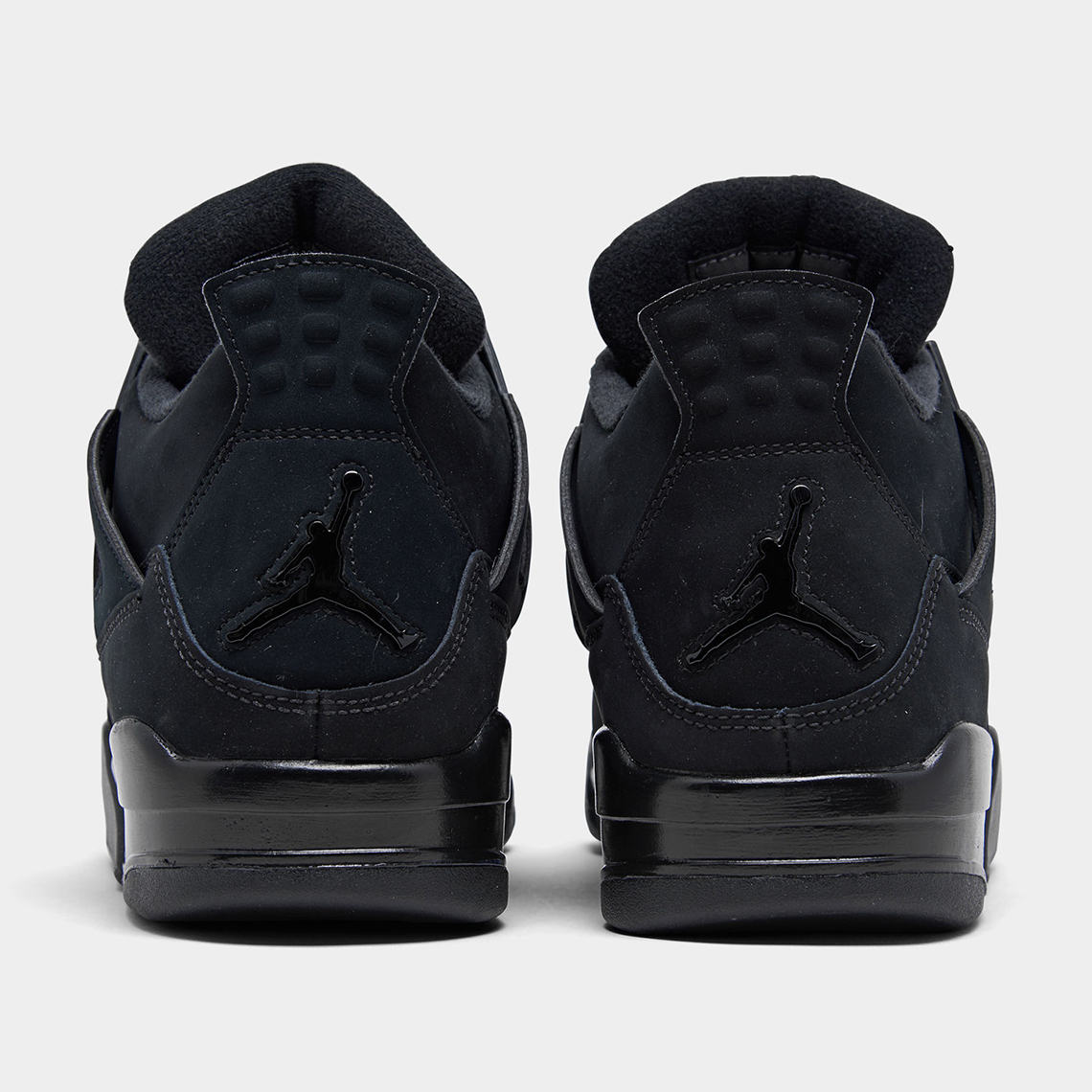 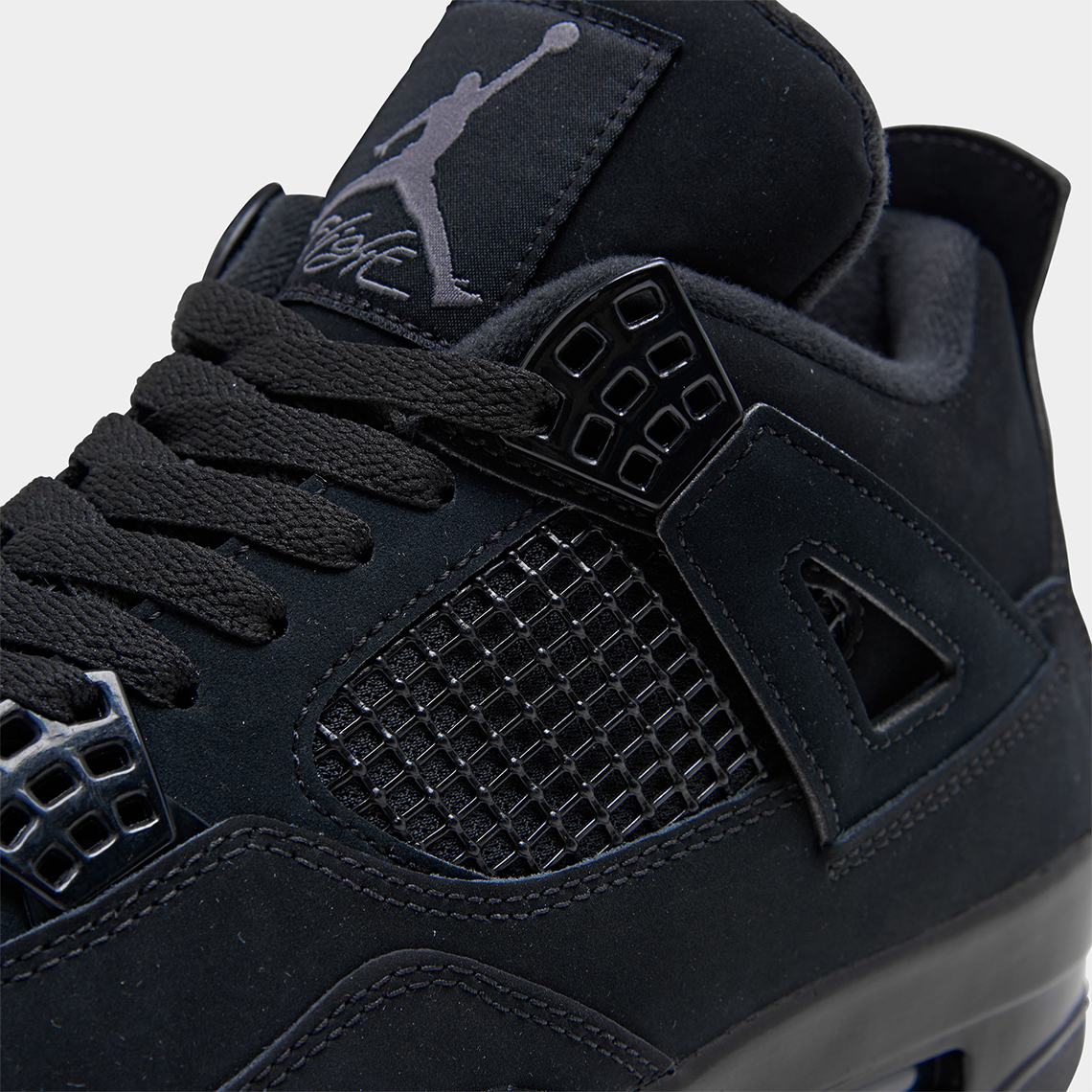 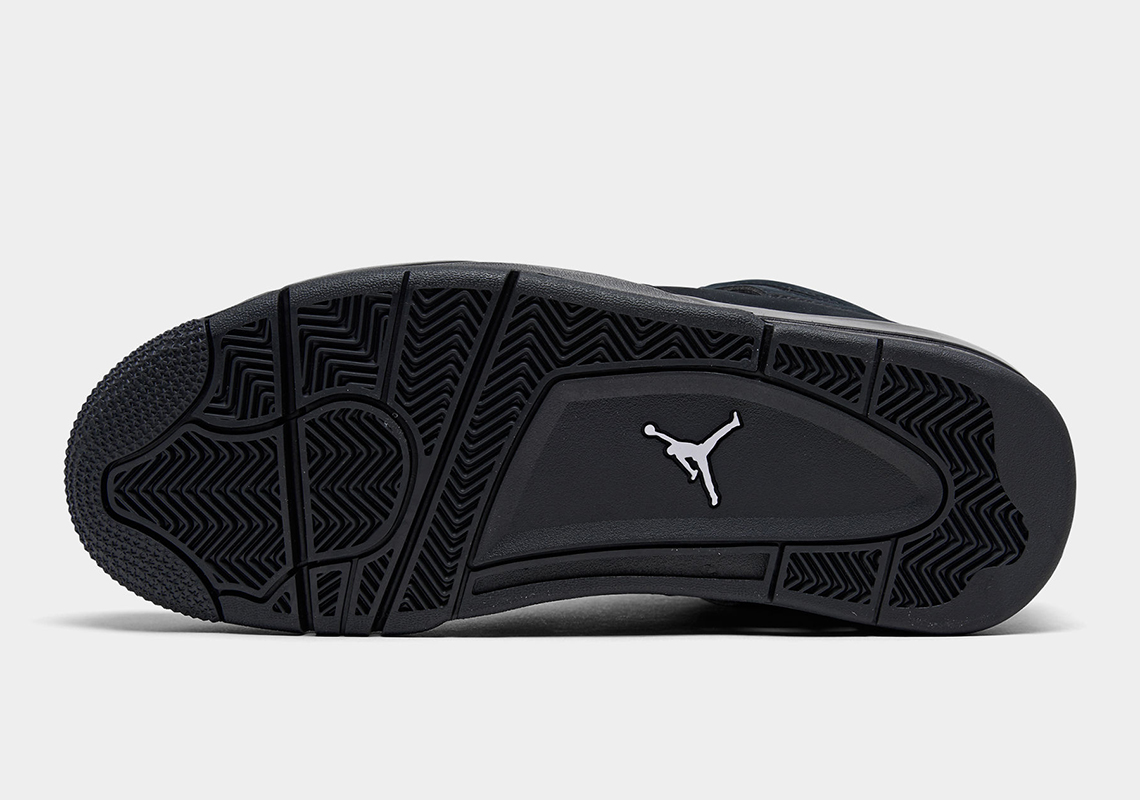