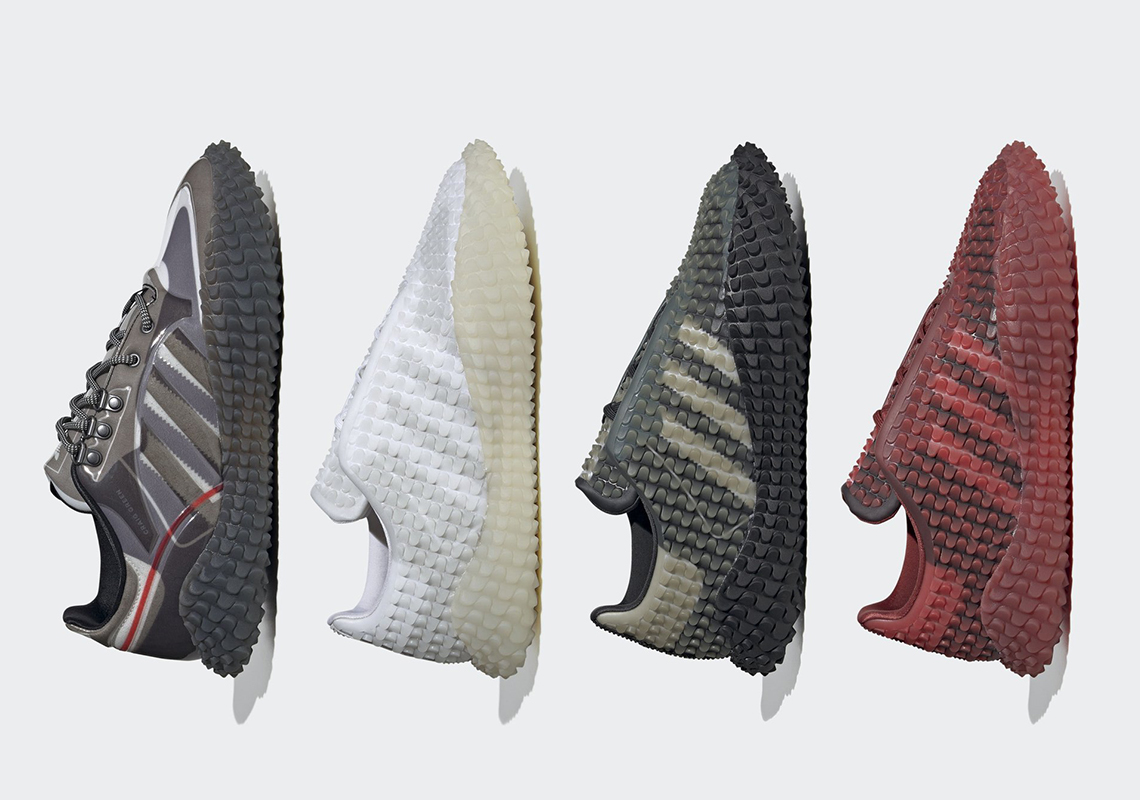 If you keep an eye on the fashion scene, then you’re well aware of Craig Green: the menswear golden boy with a penchant for workwear turned avant-garde. Some of his standouts, of which there are many to name, outerwear with fringed and piecemeal constructions as well as parkas of pop art coloring take the charge, but his inaugural collaboration with adidas seems to intentionally separate from these past season motifs, tasking itself with studying form over function through the lens of the brand’s Kamanda silhouette.

Effectively split into two distinct courses, the British designer has changed the entire anatomy of the model that be twice over. The first, seemingly by its lonesome, adds translucent paneling and relatively flat textures atop, only pushing aggression by way of the standard sole unit. Within its outer layer, however, it ostensibly hides another set of constructions with its own unique overlays in contrast to the grey tints that shroud. Metallic eye stays and chainmail-esque laces further refine the high-end aspect, red stripes outlined at the heel counter add fleeting color, and “Craig Green” stamps subtly so as all are aware. Moreover, the next set splits into an interesting trio with tonal red, olive, and white informing the palette range. In departure from the aforementioned, these pairs are maximal in all regards except in their arrangement of hues, saving points to then cover their uppers entirely with a make-up that’s the spitting image of the bottoms. Scales, repeated on and on in perpetuity, play on now reviving snakeskin trends with what is already pre-existing, extending the lauded adidas tooling across what would have otherwise been a somewhat ordinary offering.

Grab a detailed look at the capsule here, and if you’re curious about official release dates or more colorways, sit tight as we inch closer to the likely inbound adidas.com drop. 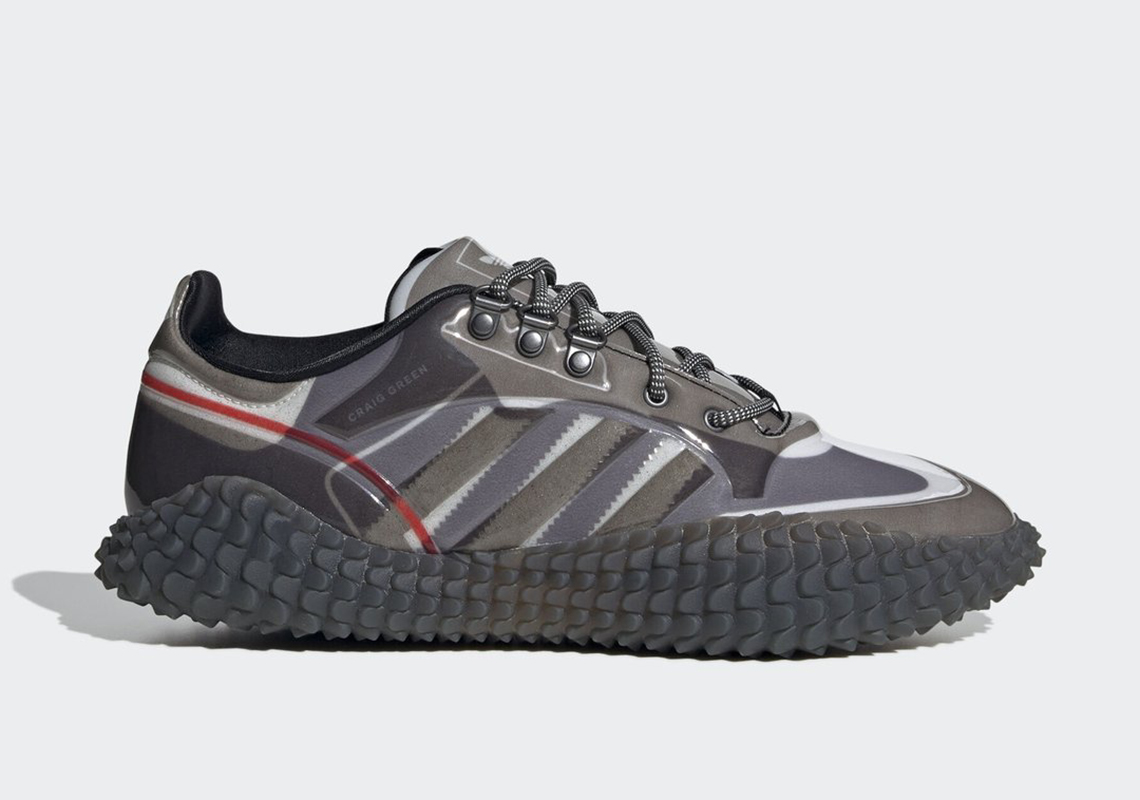 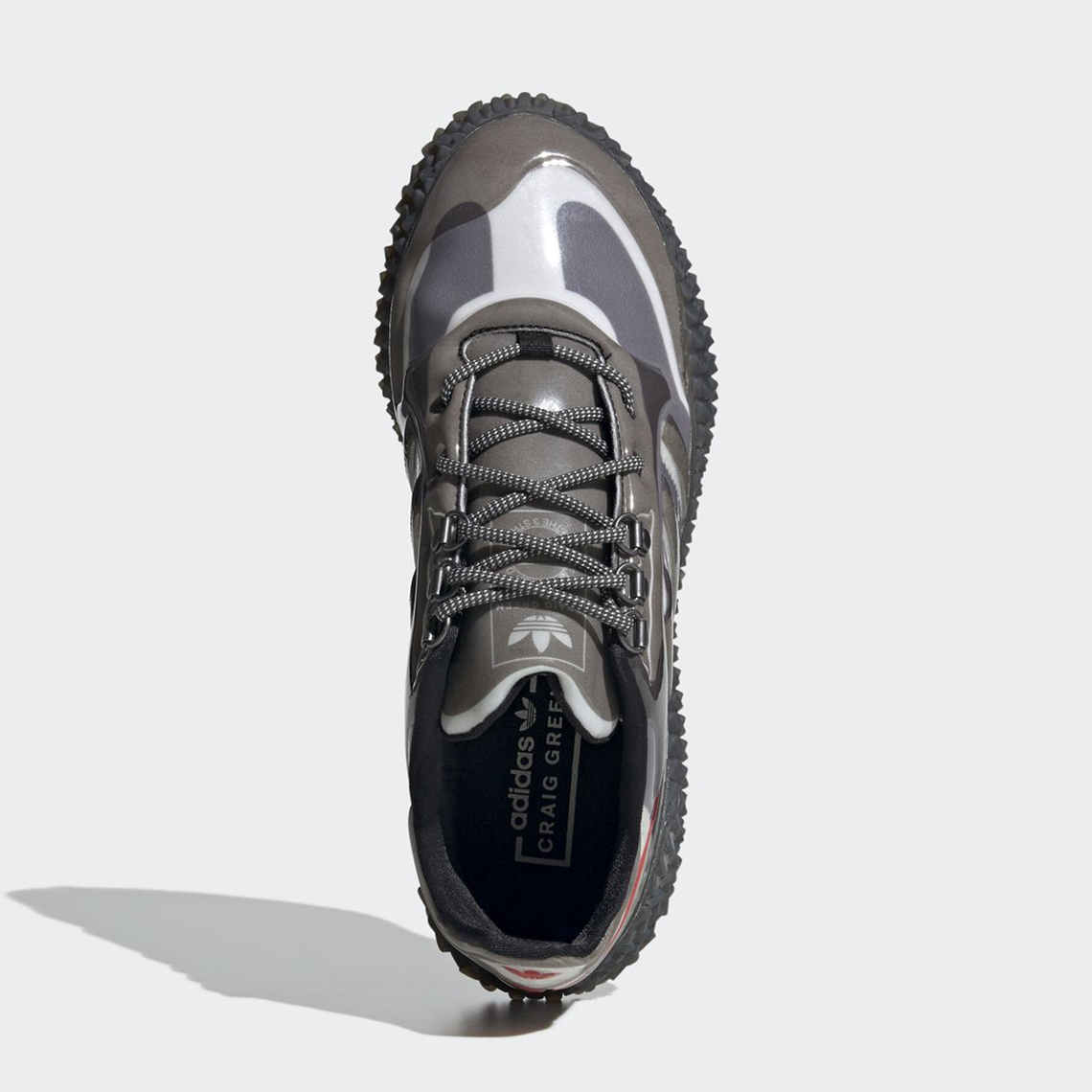 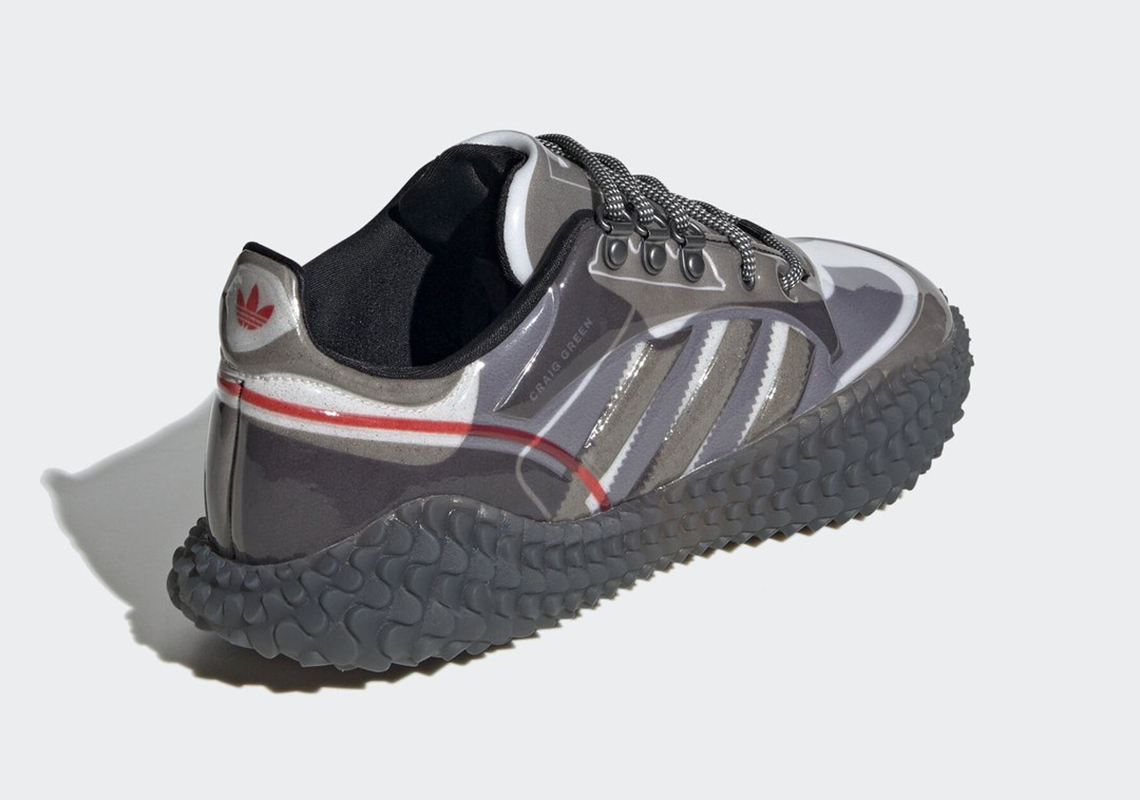 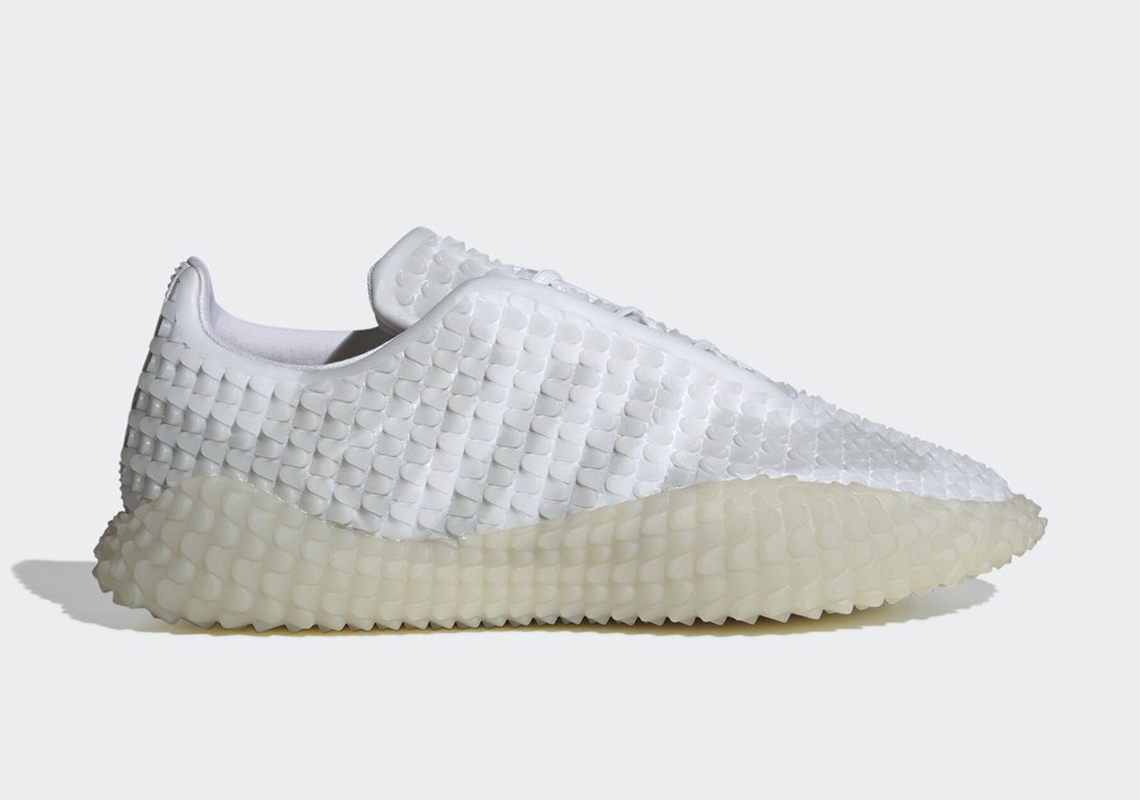 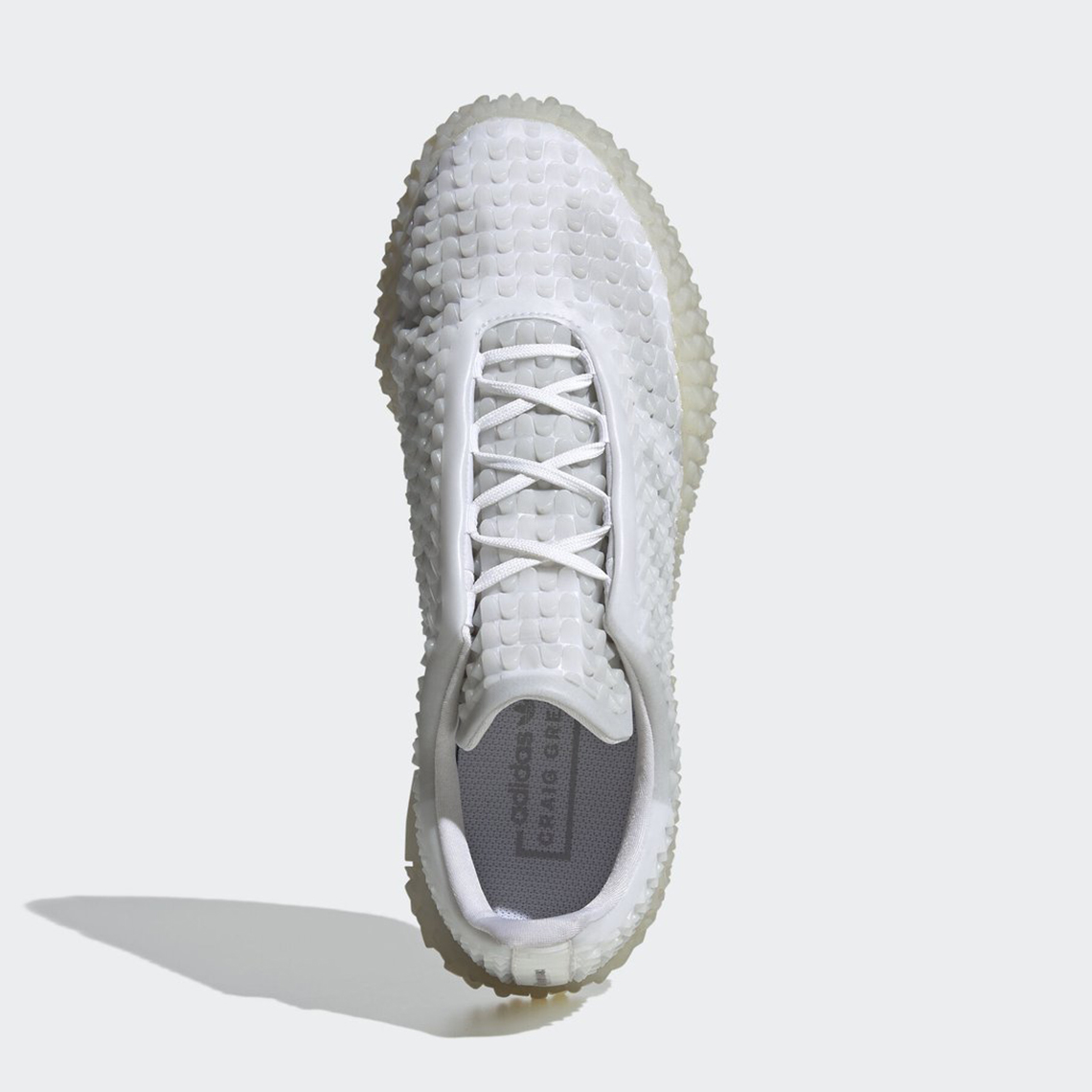 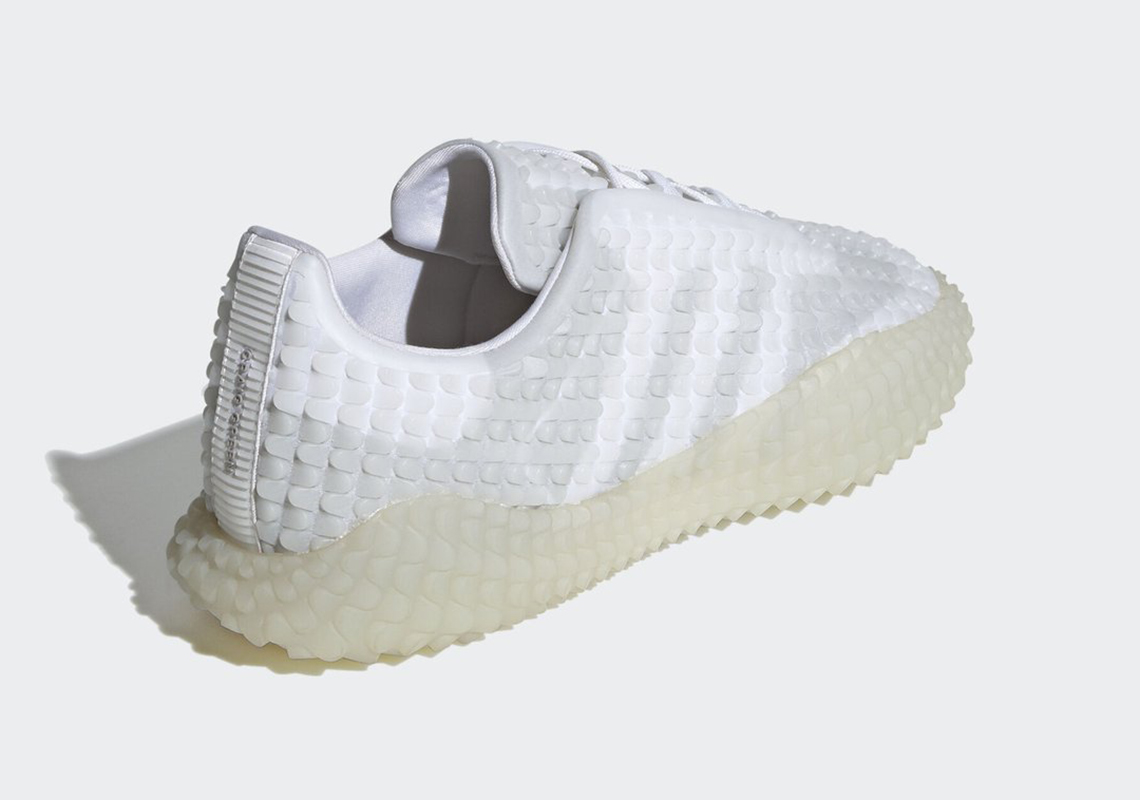 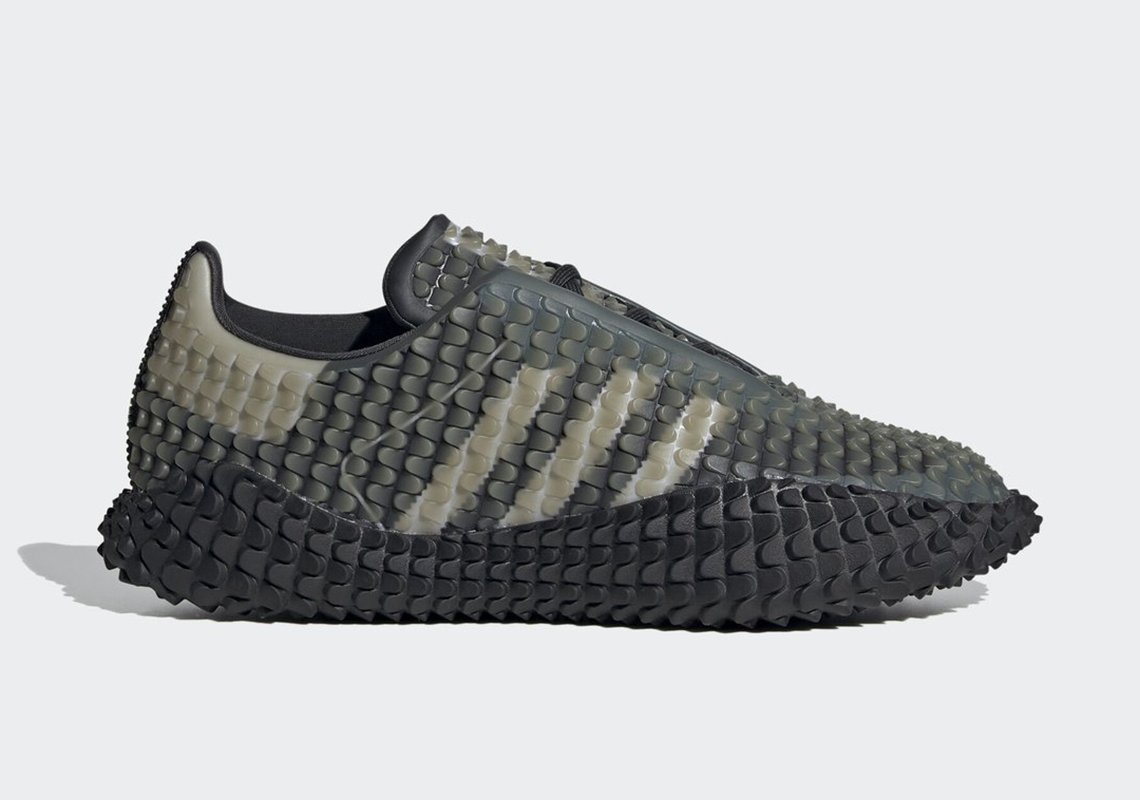 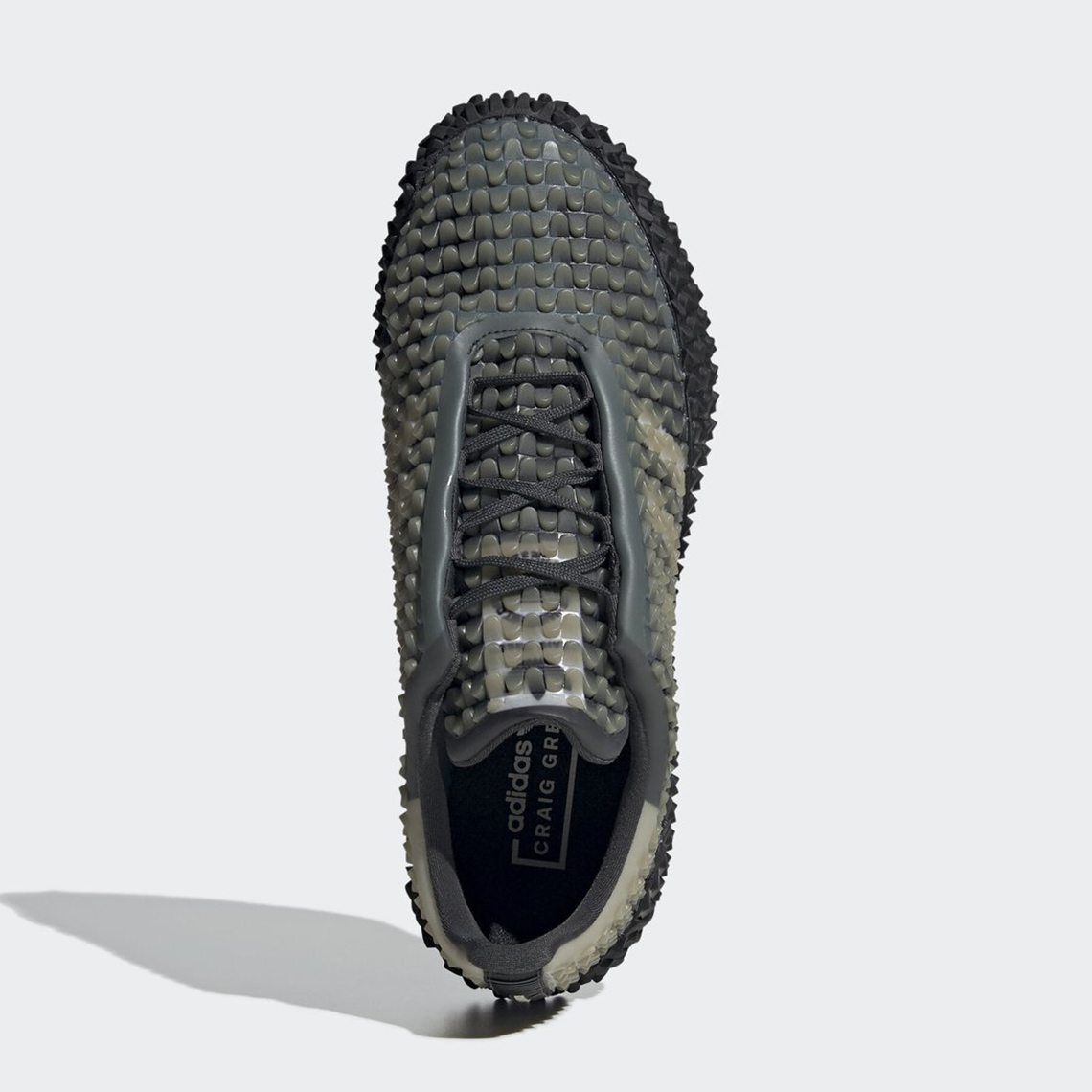 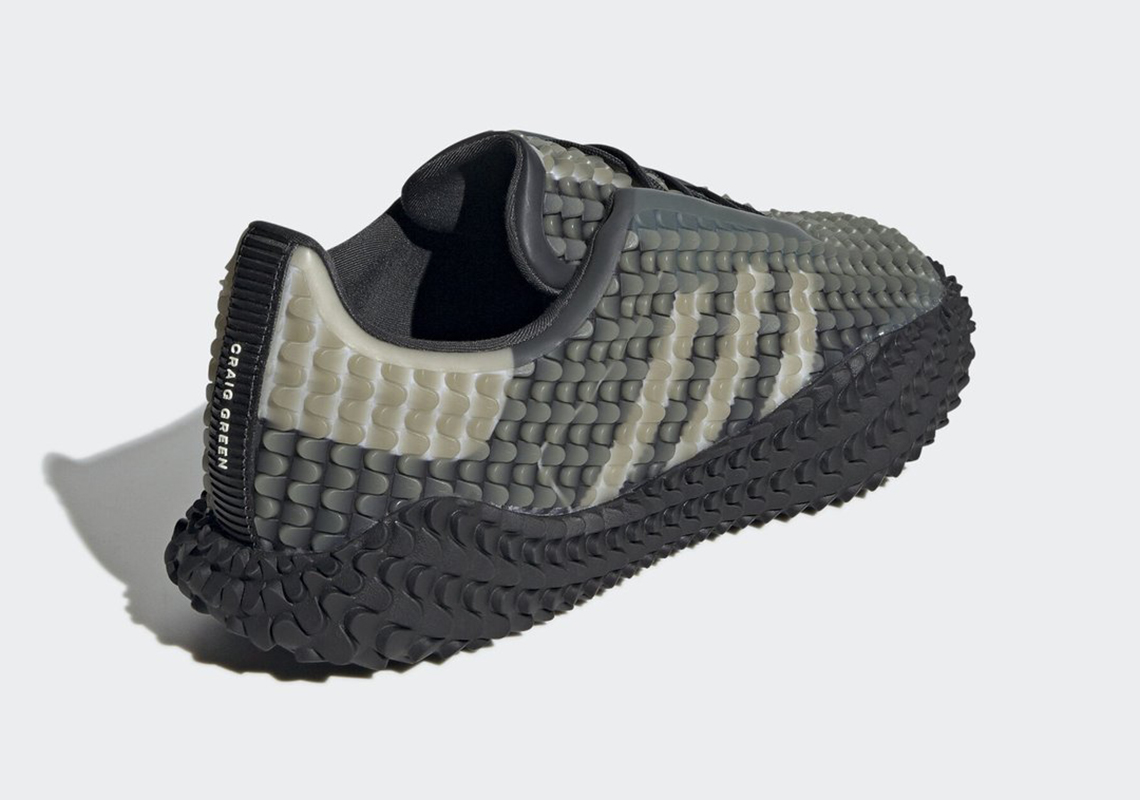 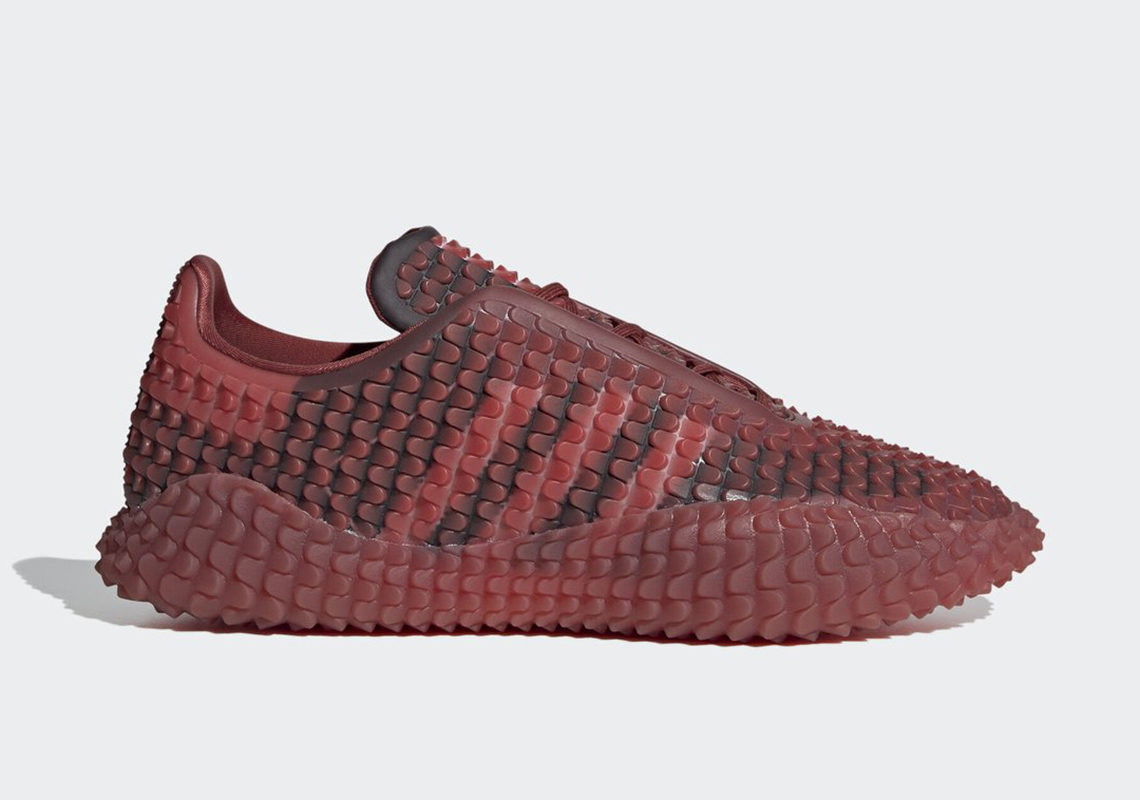 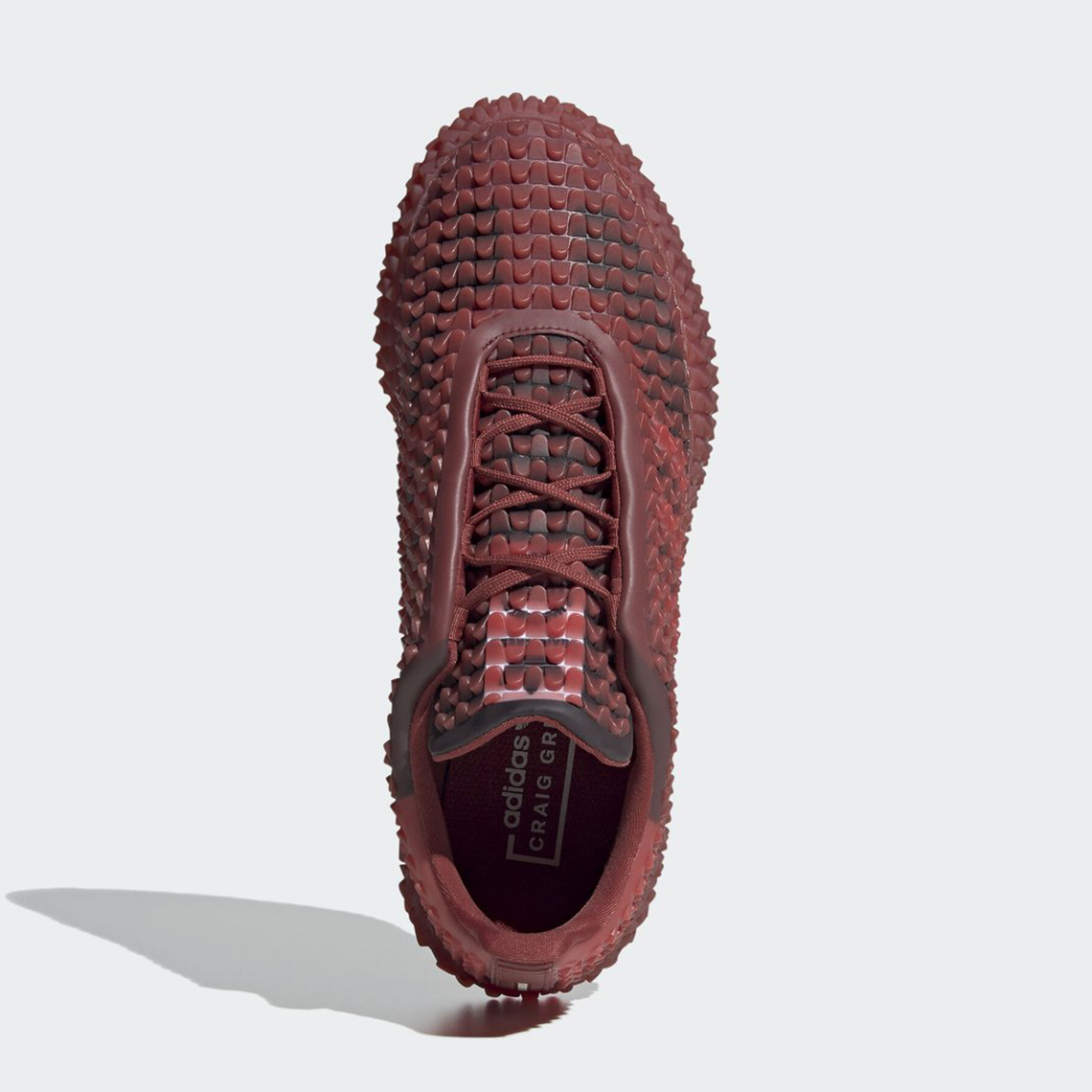 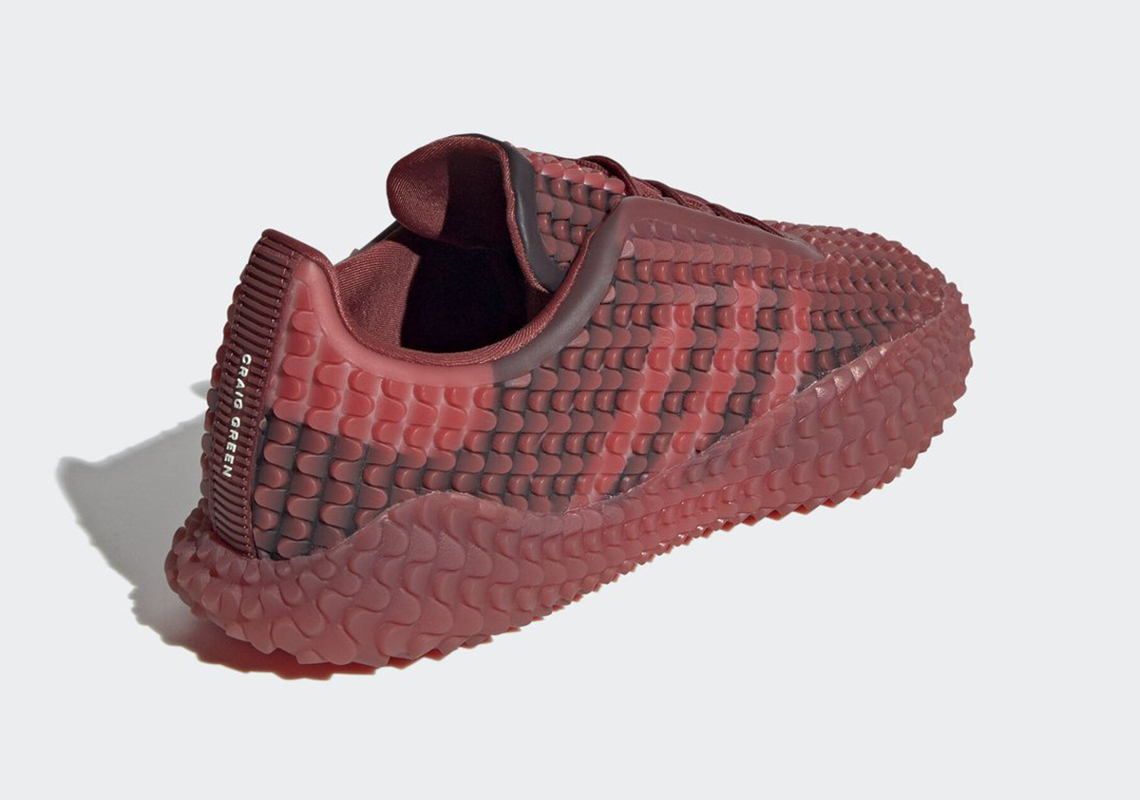