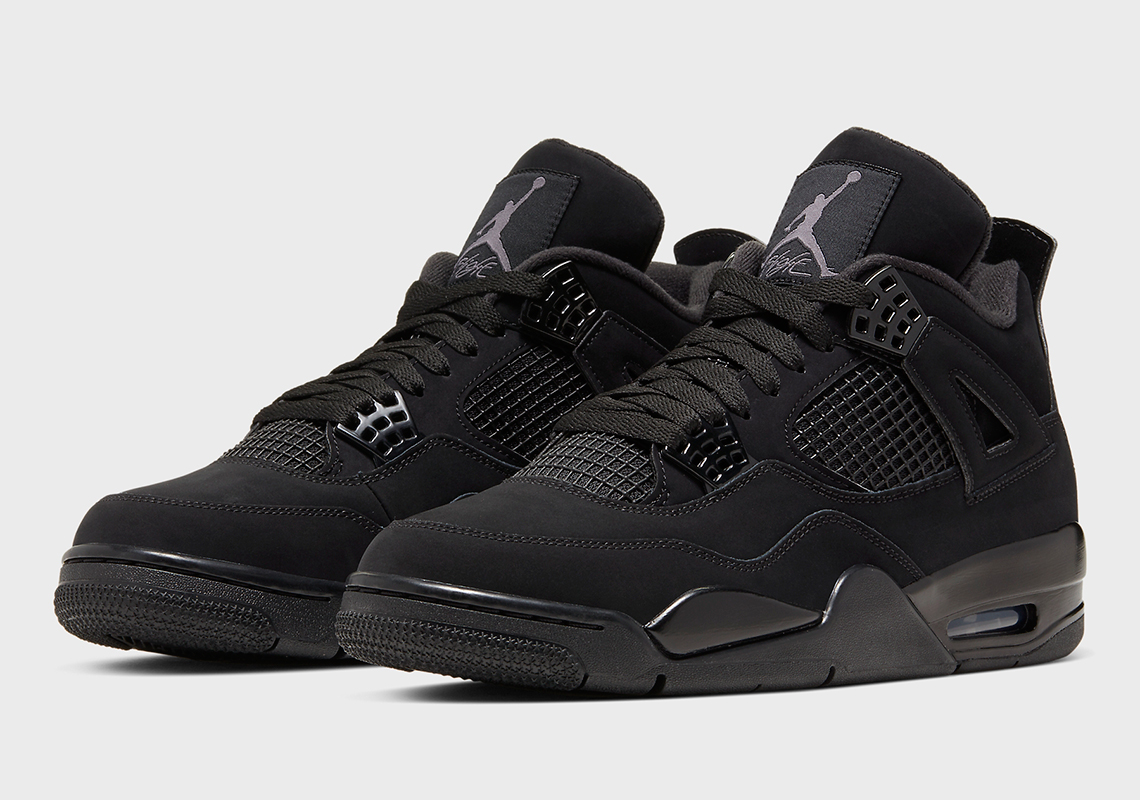 After celebrating a well-deserved 30th anniversary in 2019 with nostalgic releases through its “Bred” and “Cool Grey” colorways in addition to more modern styles such as its remixed take by Olivia Kim, the Air Jordan 4 is ready to transfer its energy into the new decade. With anticipation quickly building around its collaboration with UNION LA already said to be in the works, the Tinker Hatfield-designed classic is first looking to revive one of its offerings from 2006, the “Black Cat”. Directly influenced by the nickname he received during his days playing on the floor that mirrored his swift movements and attack-first mentality, these AJ4s translate that mantra by swathing its entire in a singular black tone. Any signs of deviations come solely from its material differences including that of its mostly nubuck-constructed upper, and its eyestays and midsoles that receive a glossy finish. For those looking to pick a pair, you can expect these to release first on January 22nd on Nike.com, followed by a wider release at affiliated retailers on January 25th for $190 USD.

In addition, for information regarding future Retro releases, be sure to check out our Jordan Release Dates page. 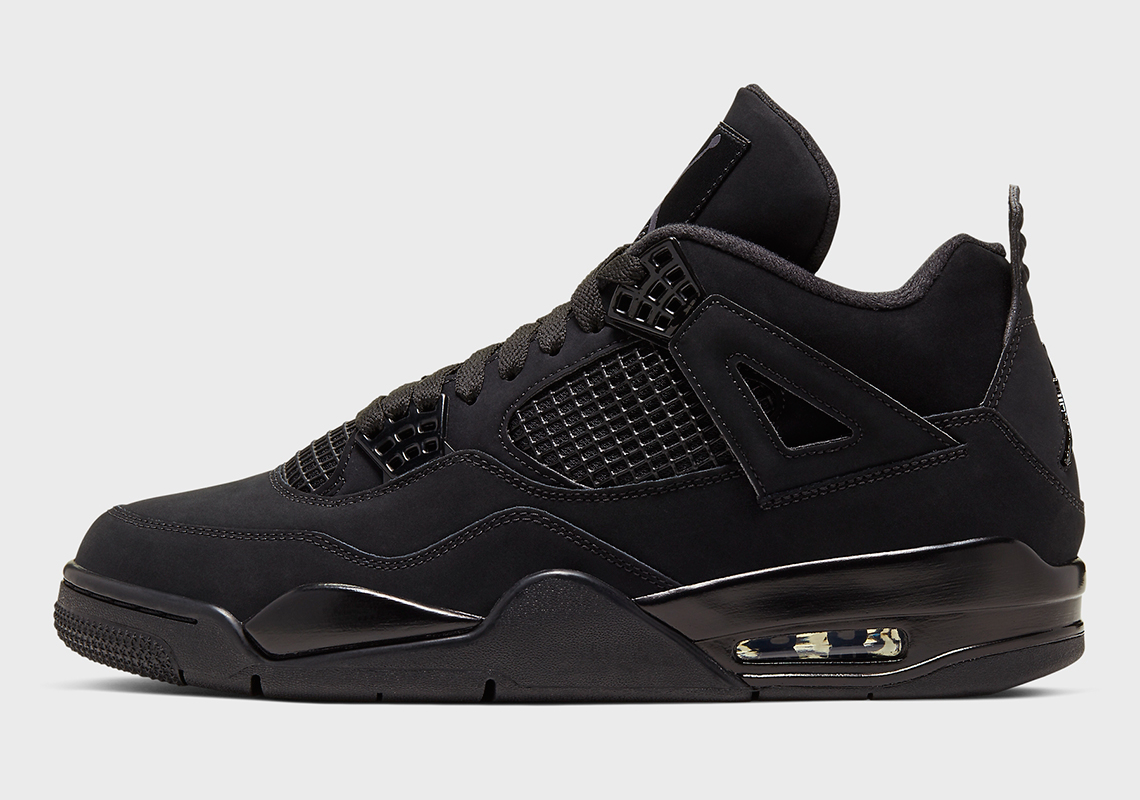 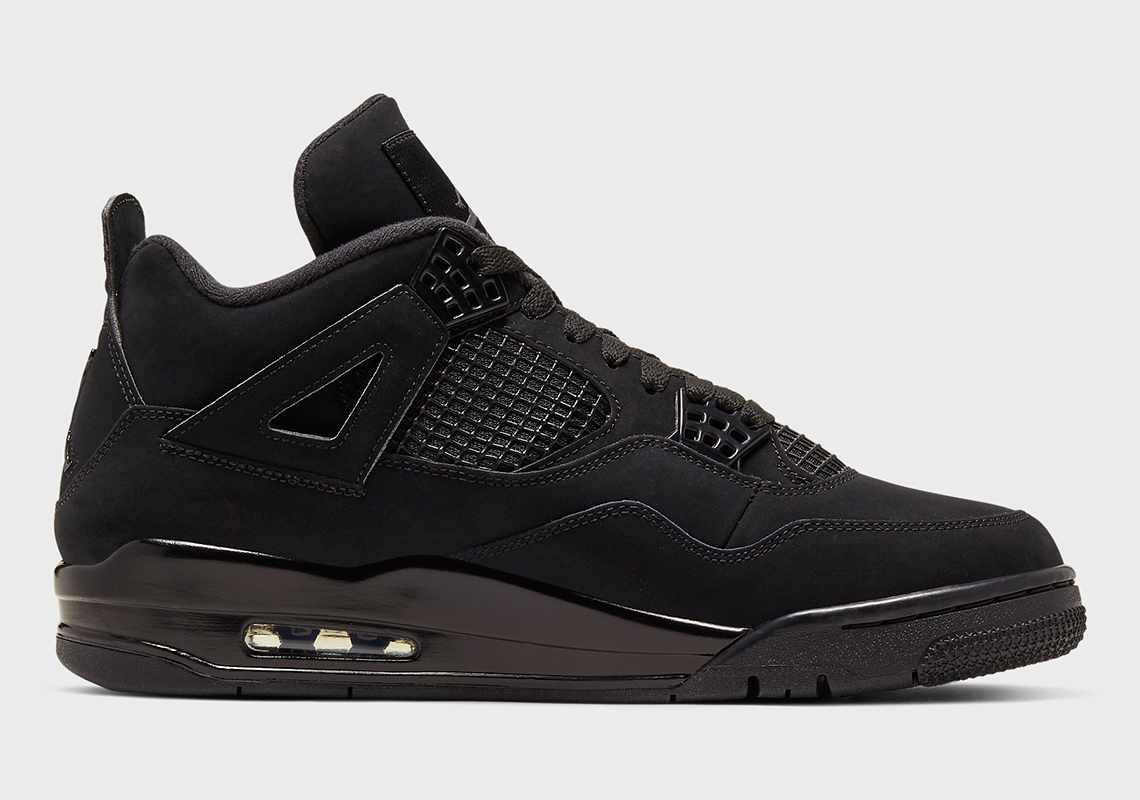 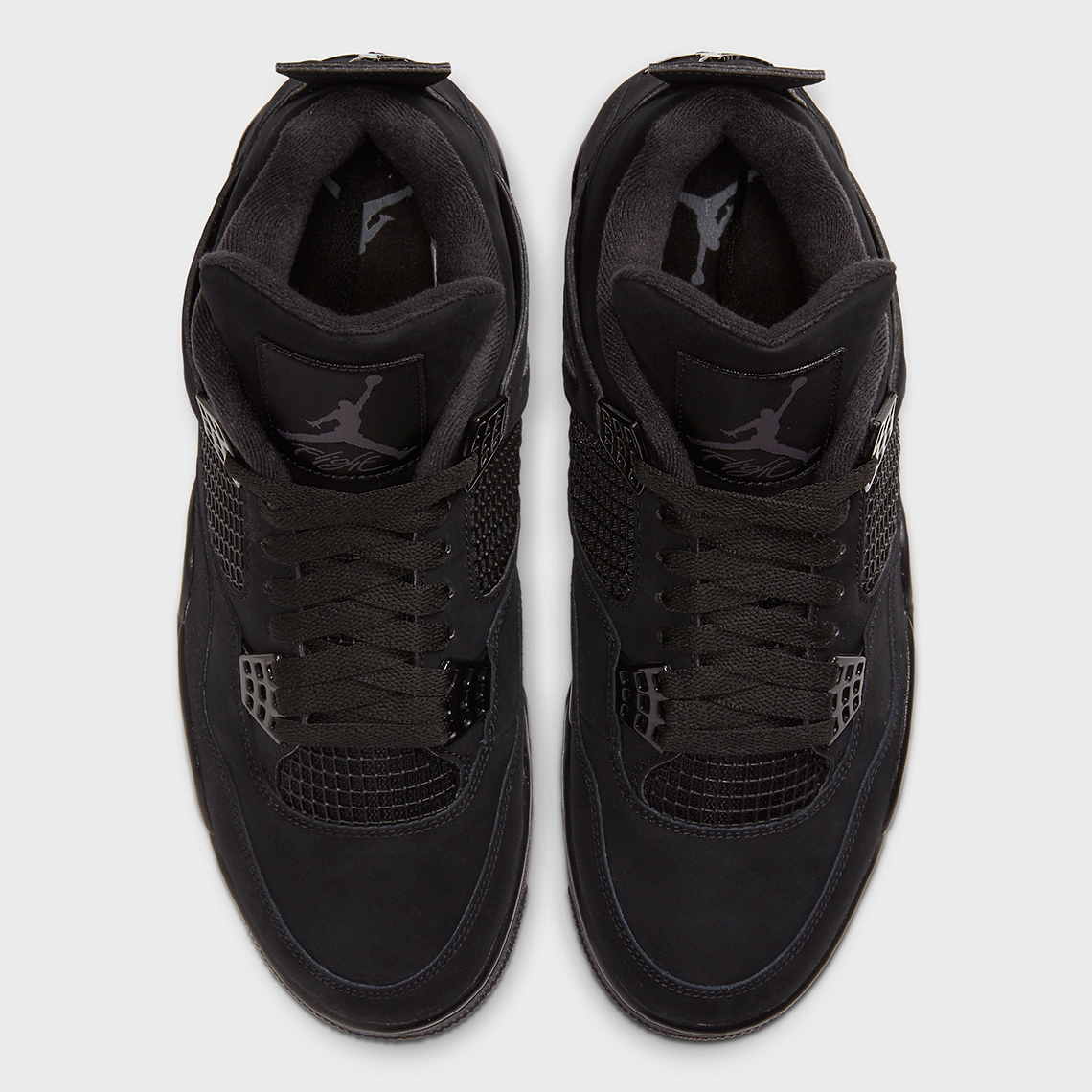 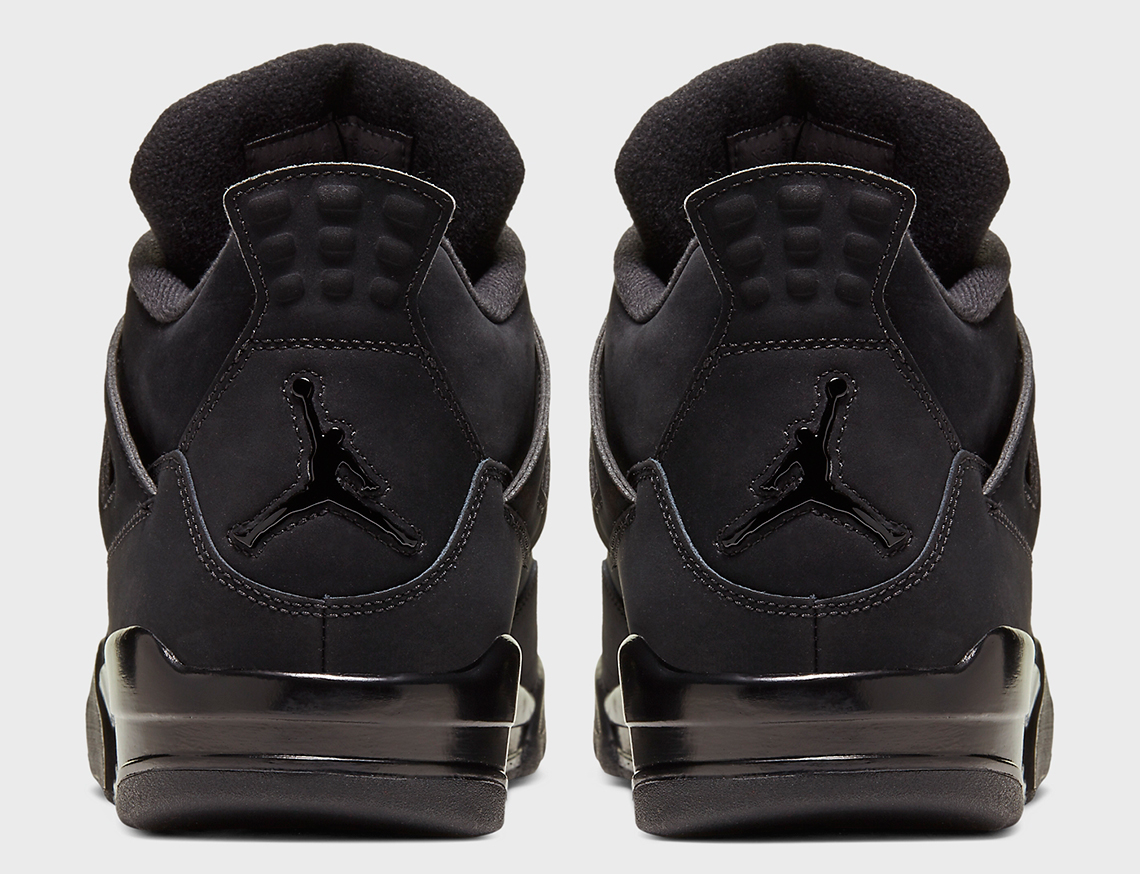 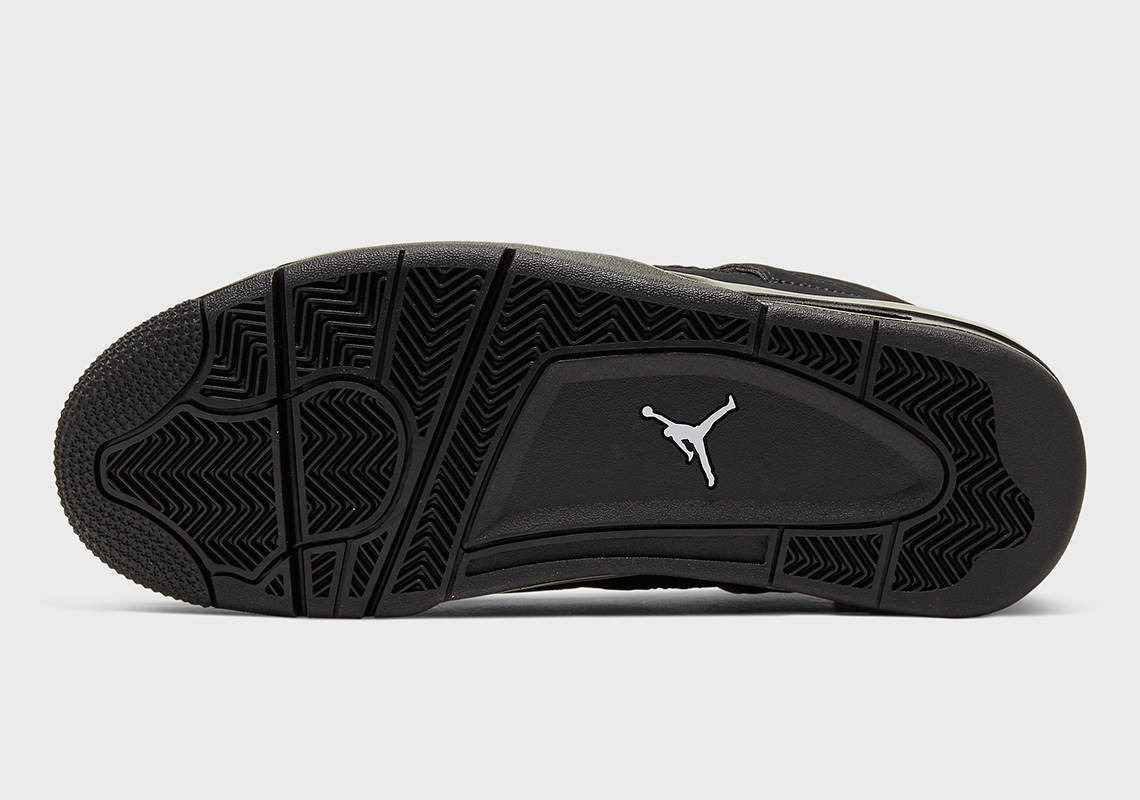 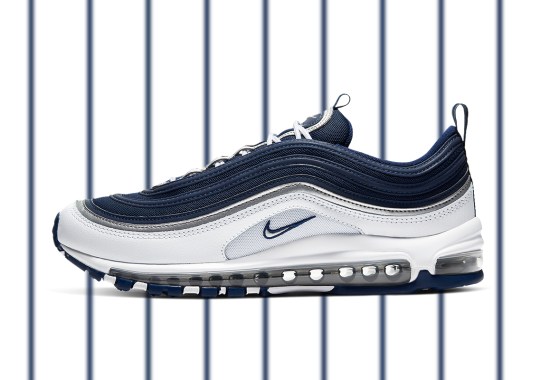 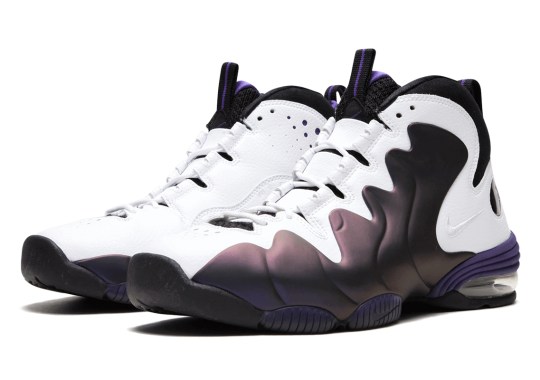 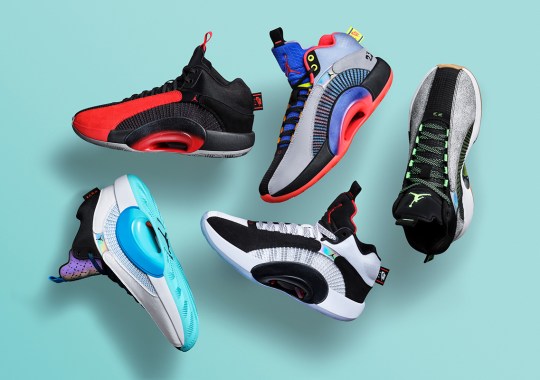 The Air Jordan 35 Ushers In The Eclipse Plate 2.0 While Adding Elements Of The Past