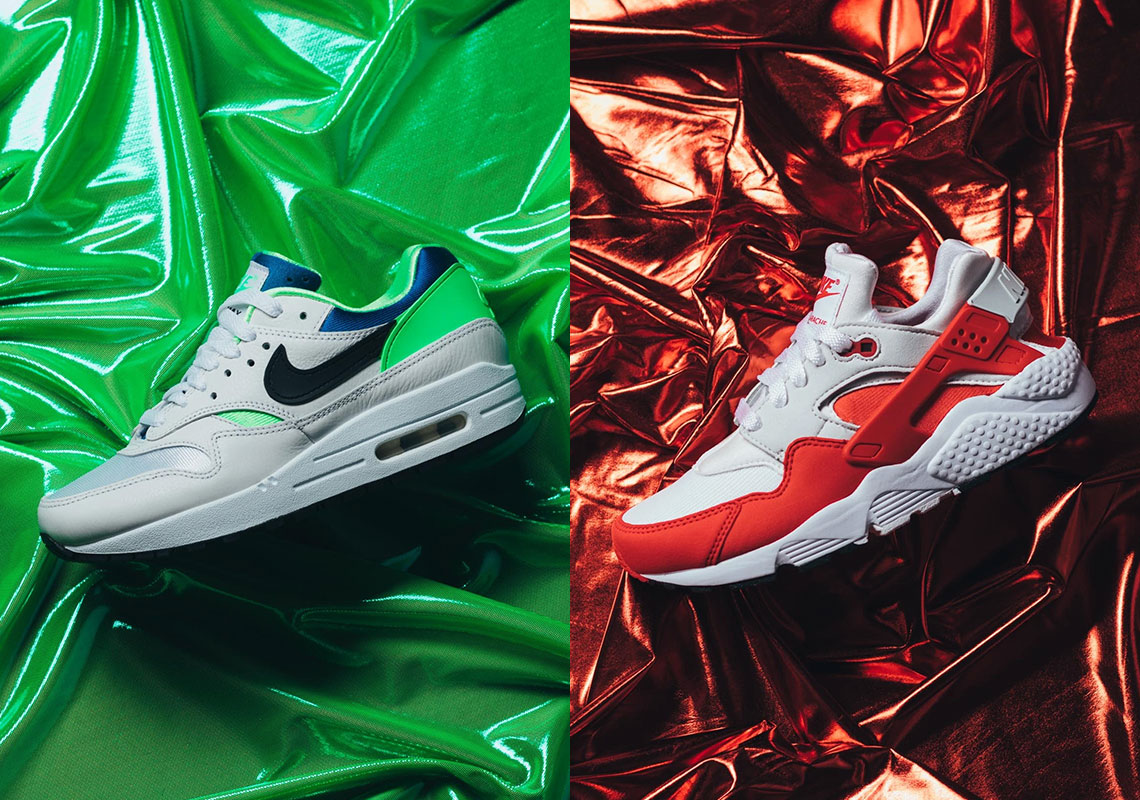 If you missed out on Nike’s “DNA Series 87 x 91” pack earlier this week or simply passed because you only cared for one of the two shoes, you’re in luck as its Air Max 1 and Air Huarache co-stars are dropping individually. Paying tribute to each other’s respective history, the Tinker Hatfield-designed silhouettes exchange two of their most recognizable colorways with “Scream Green” animating the AM1’s heel and tongue lining, while “University Red” emboldens the bootie-introducing pair. While no special-edition box featuring socks, early sketches, and other add-ons will accompany these two releases, either pair will give you a glimpse into Nike – and footwear – history.

Grab a closer look at both shoes here below and find them dropping at a wide range of retailers come January 22nd. Some retailers like Sneaker Politics have both pairs available now for $130 USD. 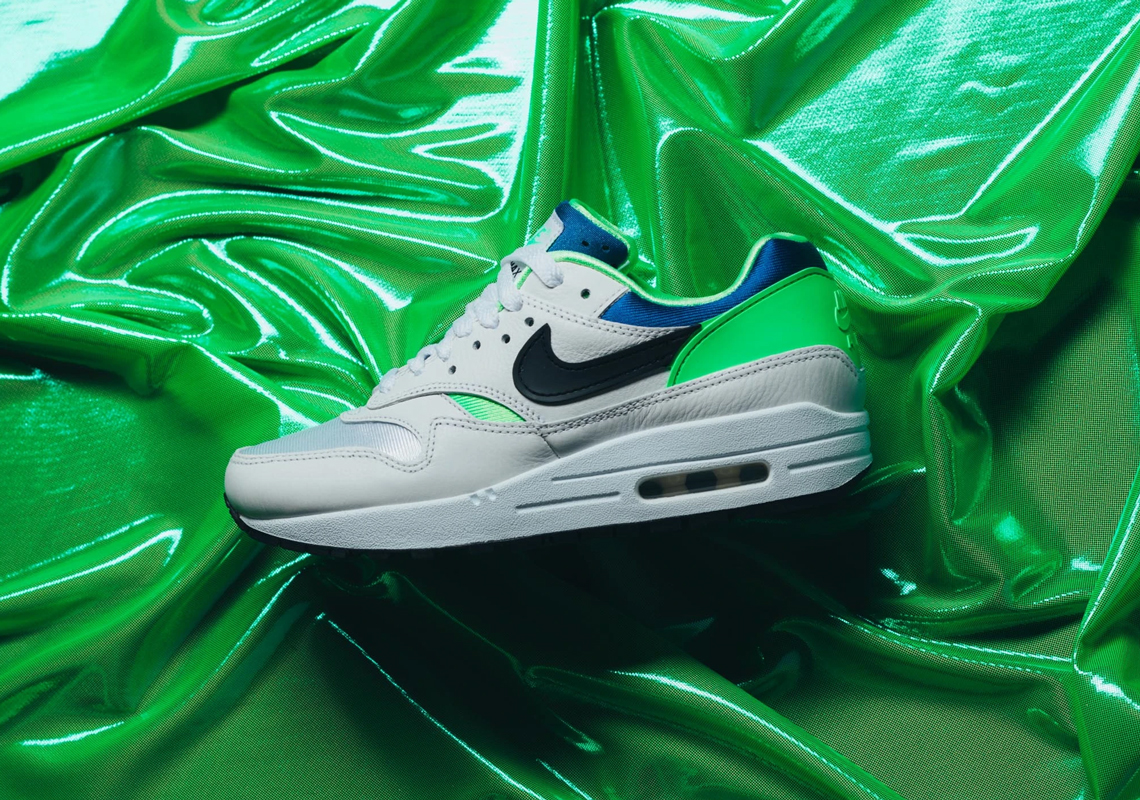 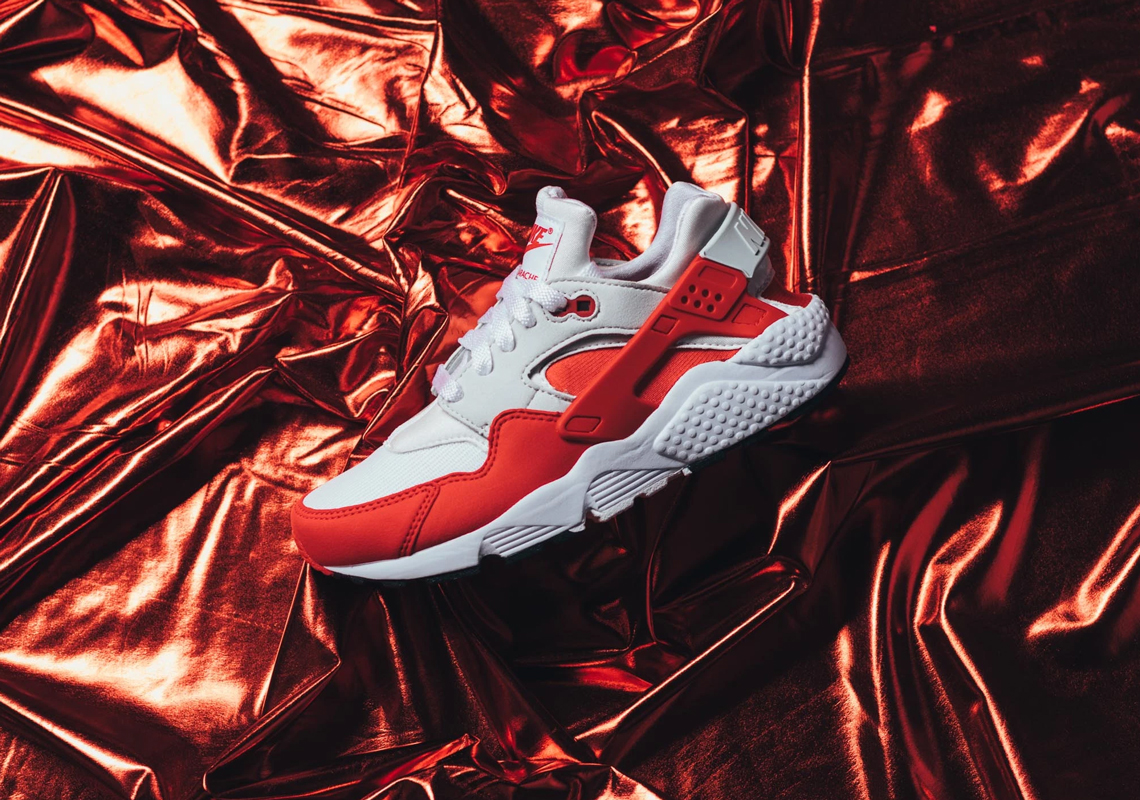 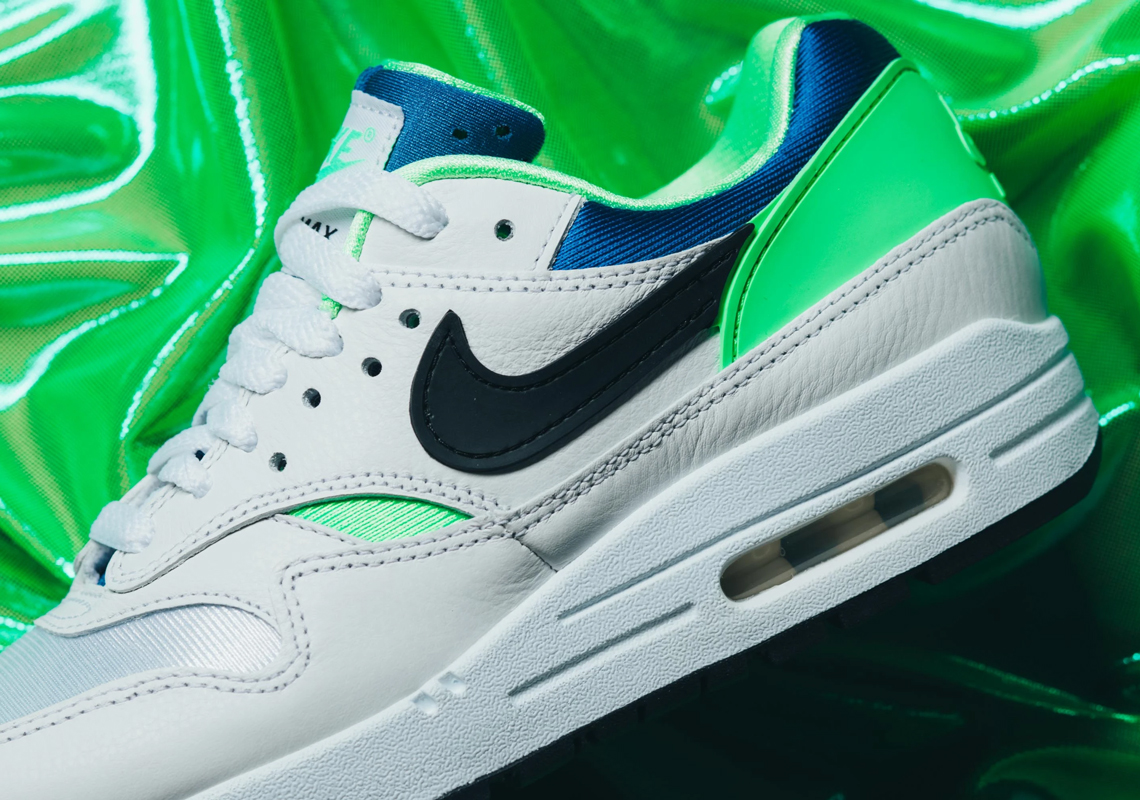 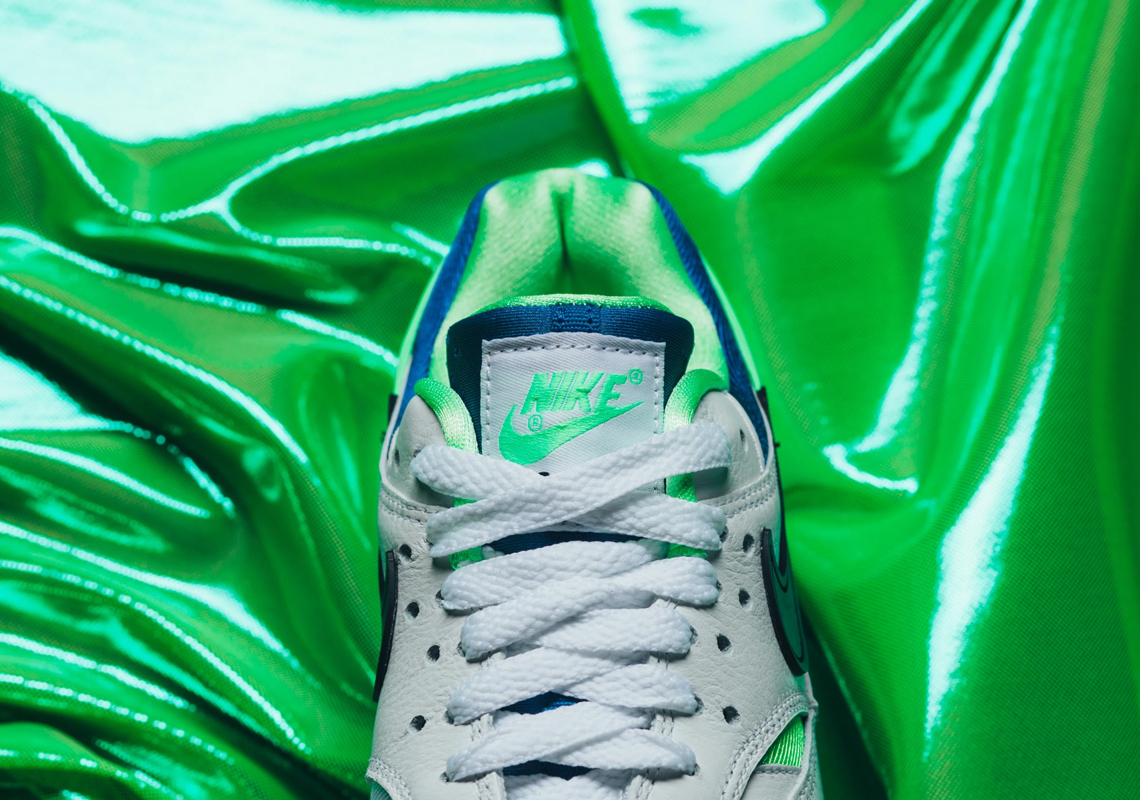 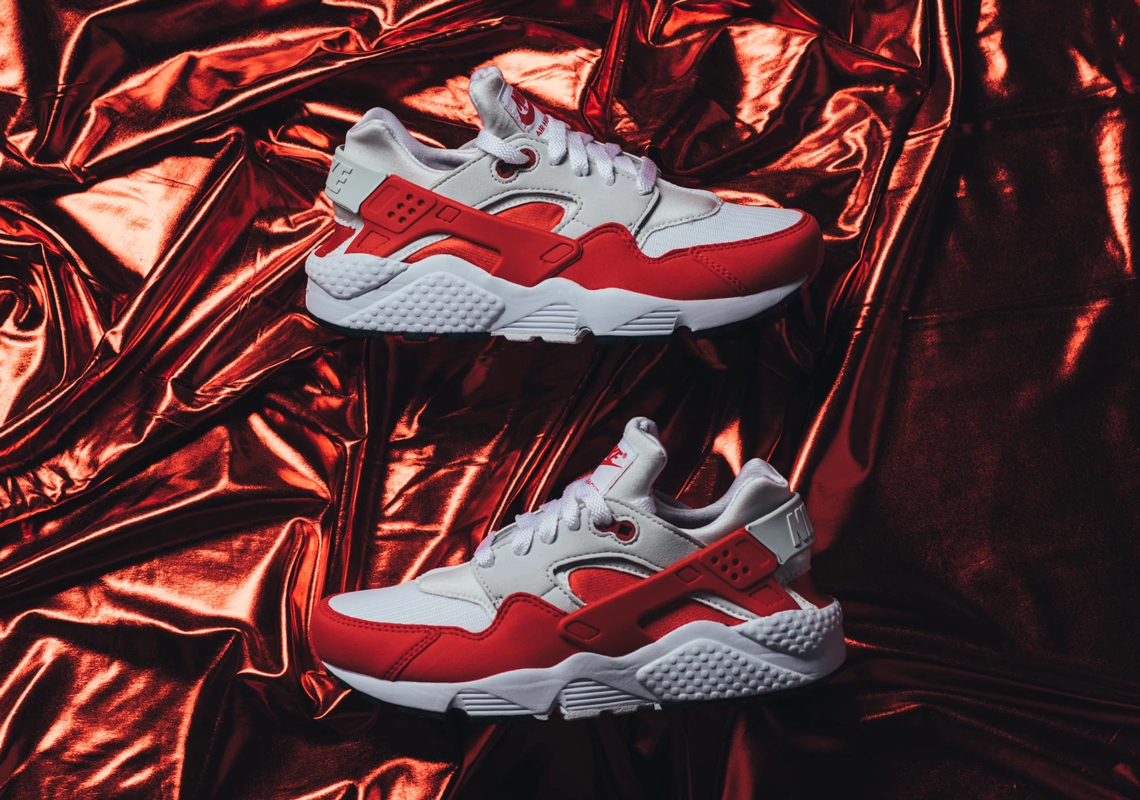 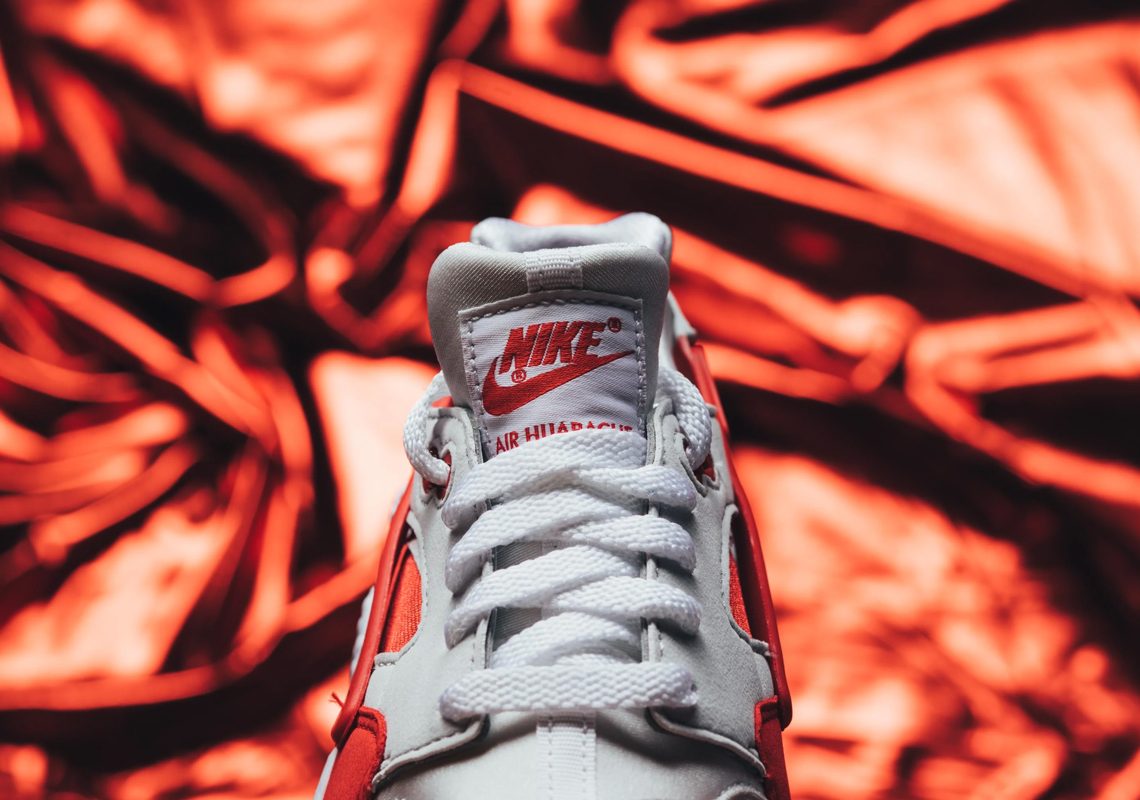