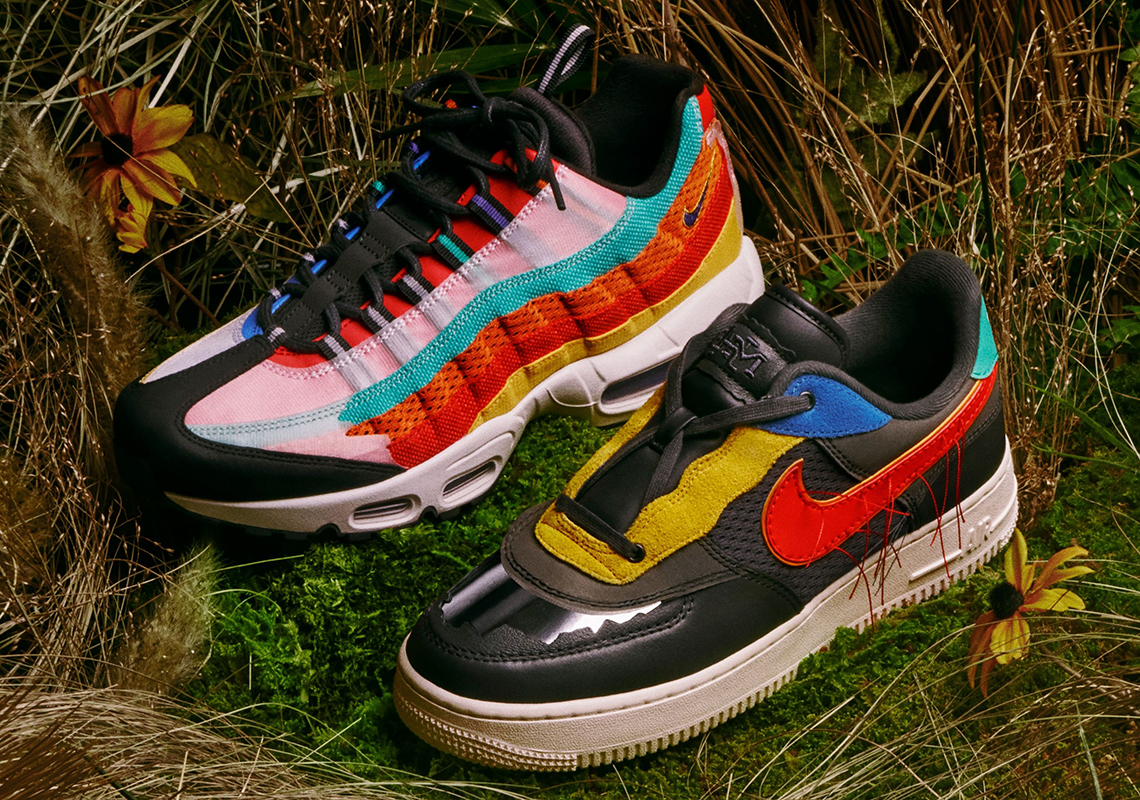 With Black History Month just around the corner, it seems the entire Swoosh umbrella is rapidly preparing for celebration. After revealing an expansive five-part pack of basketball PEs earlier today, the imprint is now directing spotlight to not only its Nike offerings but also its accompanying Converse staples. Of the latter, both the Chuck 70 and the recently reintroduced Pro Leather take steer with execution heavily distinct from one to the other. The cap toe offering is unequivocally the louder of the two, patchworking with colors of faded yellow, green, and blue in nod to heritage signatures; its second, however, prefers to play solely with olive shades, using it to further separate the materials of suede, canvas, and mesh that outfit the entire construction. “BHM” logos then embroider onto the tongue, translating over to even the Air Force 1, though it opts for neutral embossing. Presentation-wise, it also lies a bit lower on the radar, with vibrant tones only lying on overlaid accents such as the swoosh, eye stay, and heel; and as the stitching pokes out from the check, the toe box distresses somewhat similarly, tearing away to reveal a metallic shell. Air Max 95s, alternatively, keep things relatively clean with the layers maximally cascading downwards in a palette of loud pinks to deep orange.

Though release dates are still currently unannounced, expect to find the entire pack at Nike.com as well as select shops as we hit February.

Where to Buy (Nike)

Where to Buy (Converse) 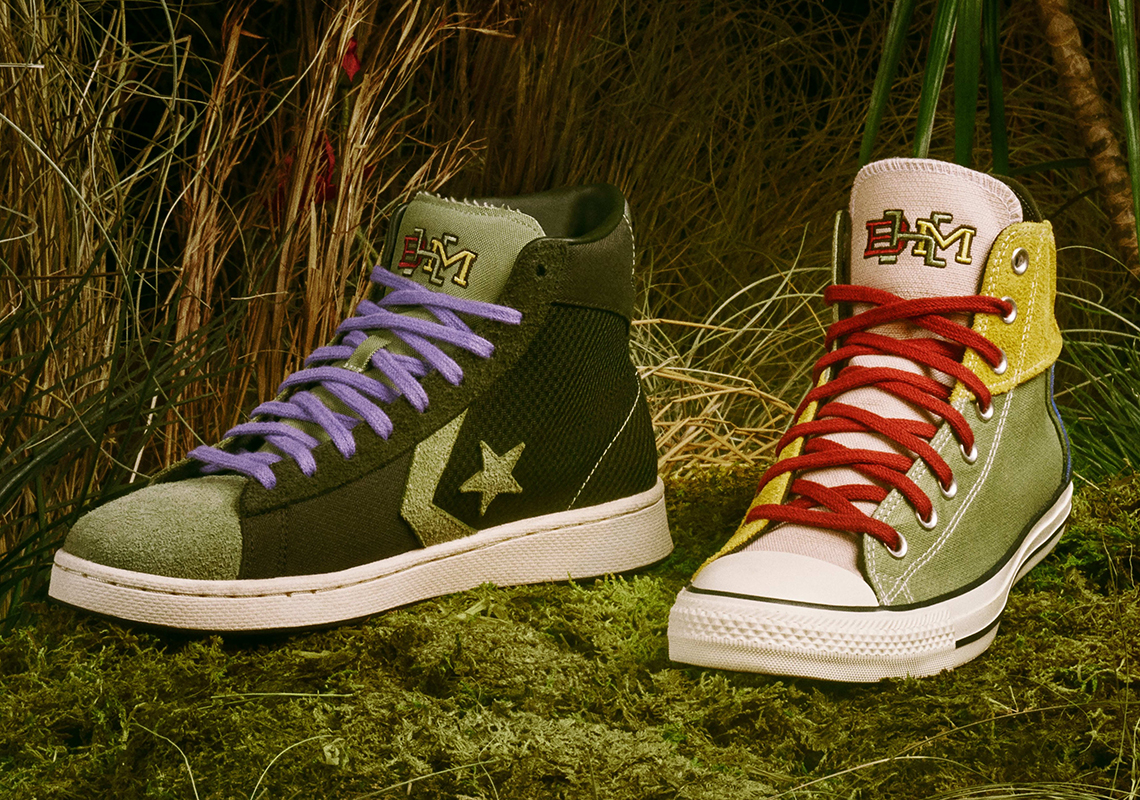 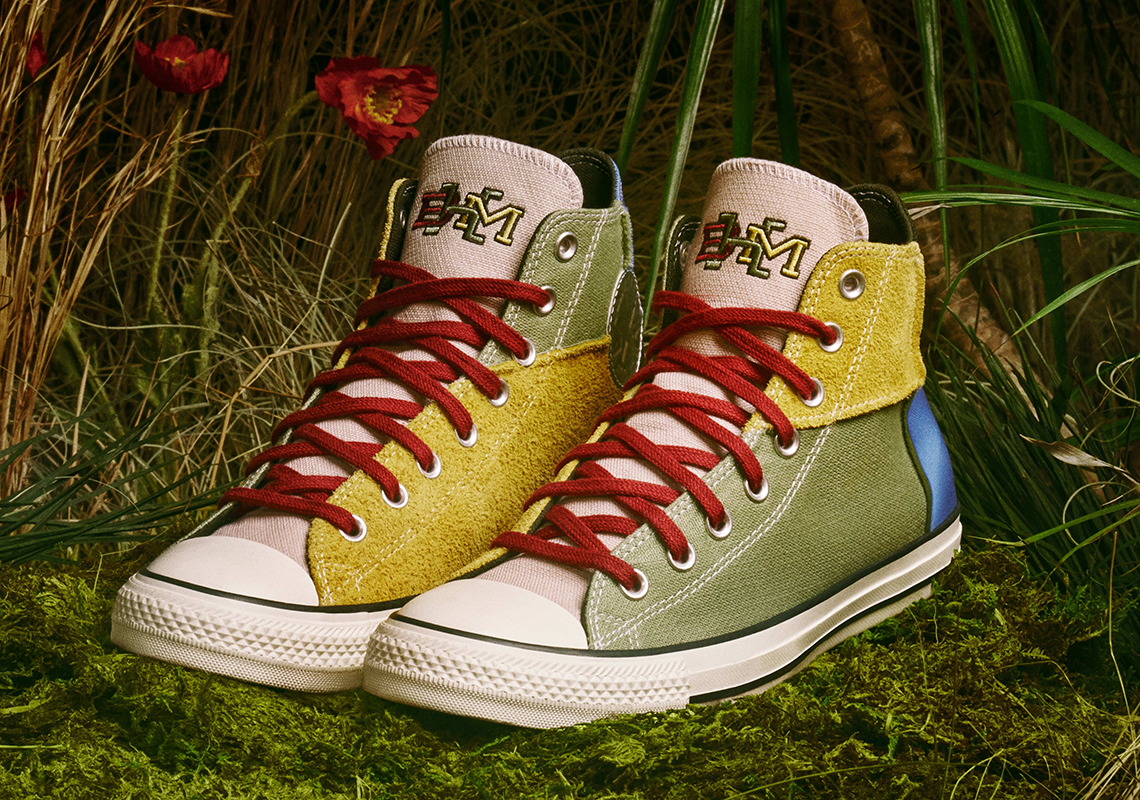 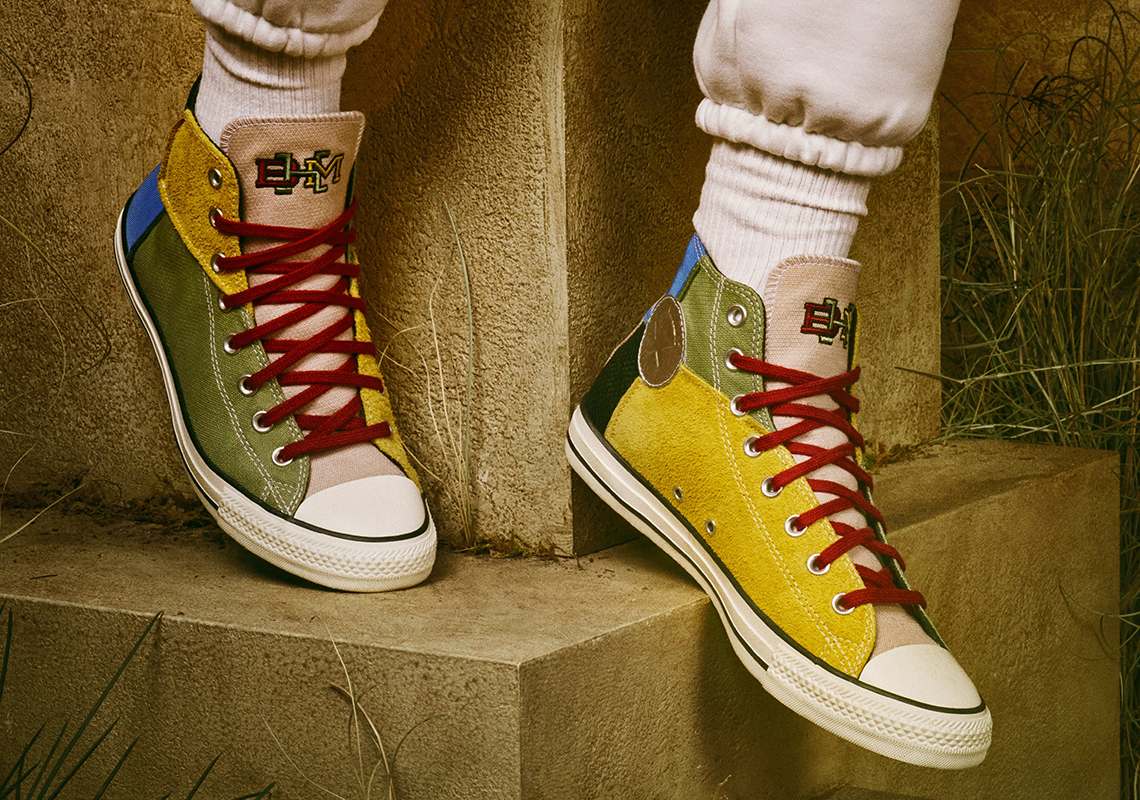 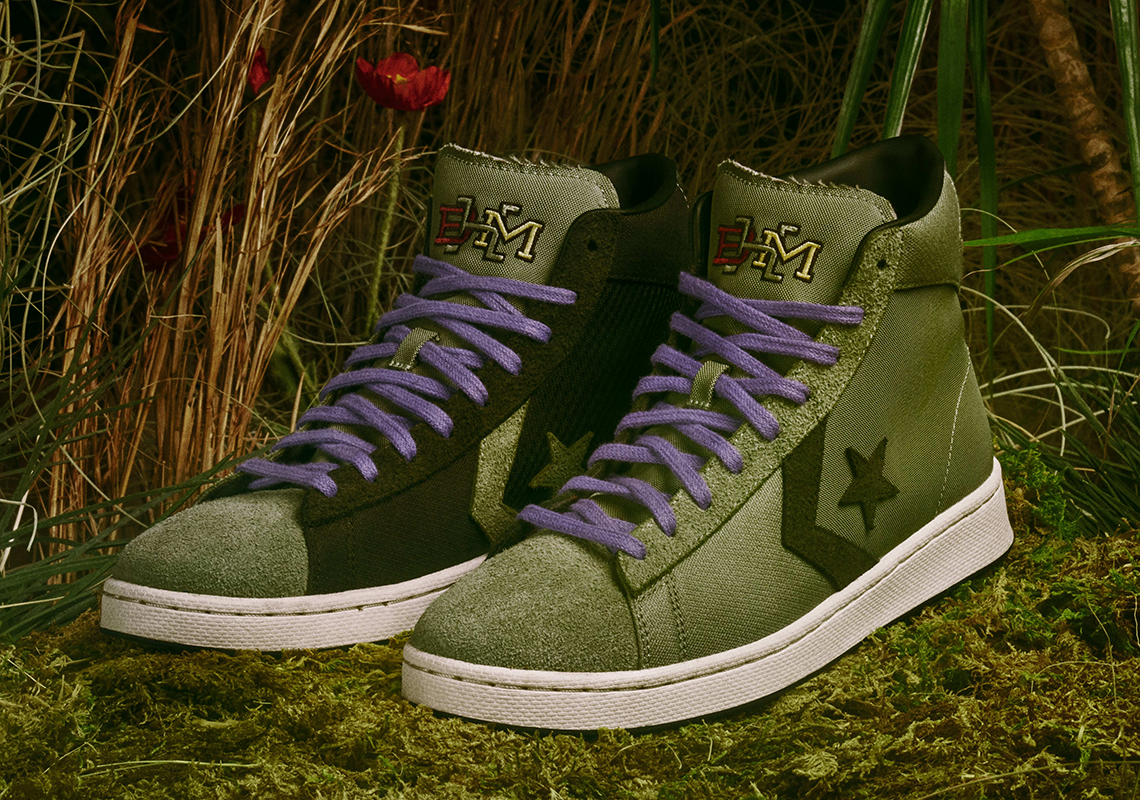 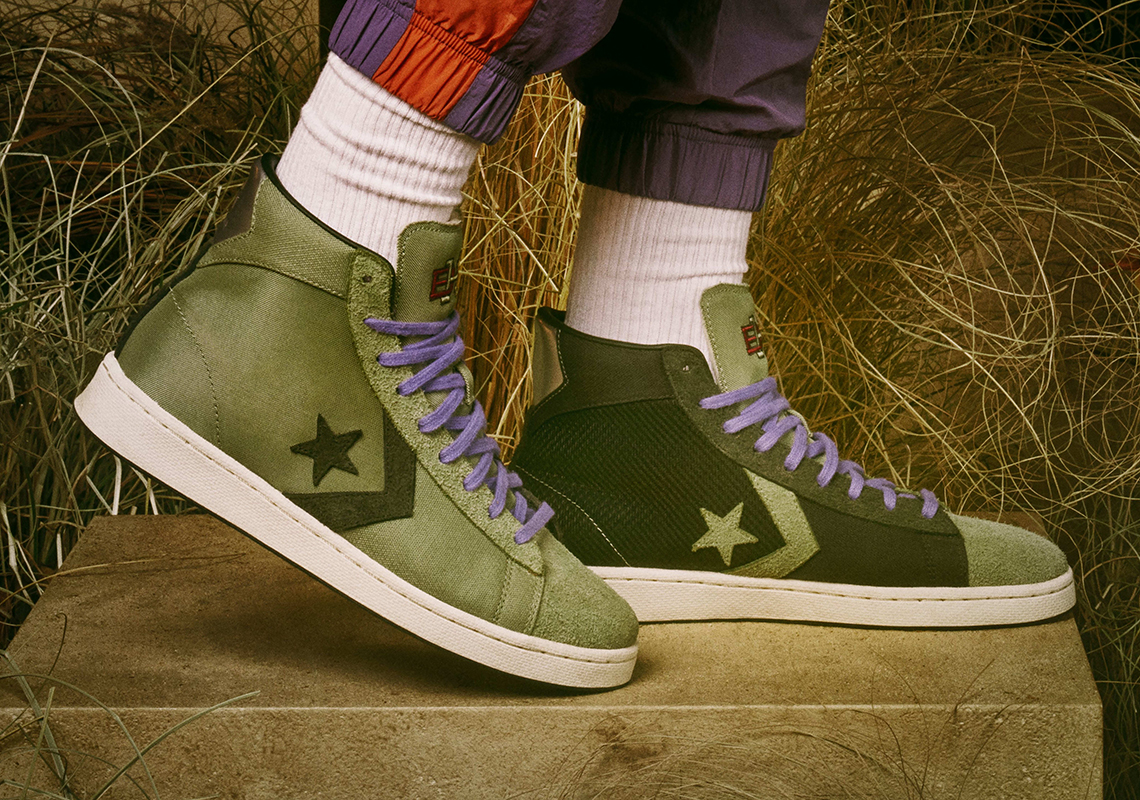 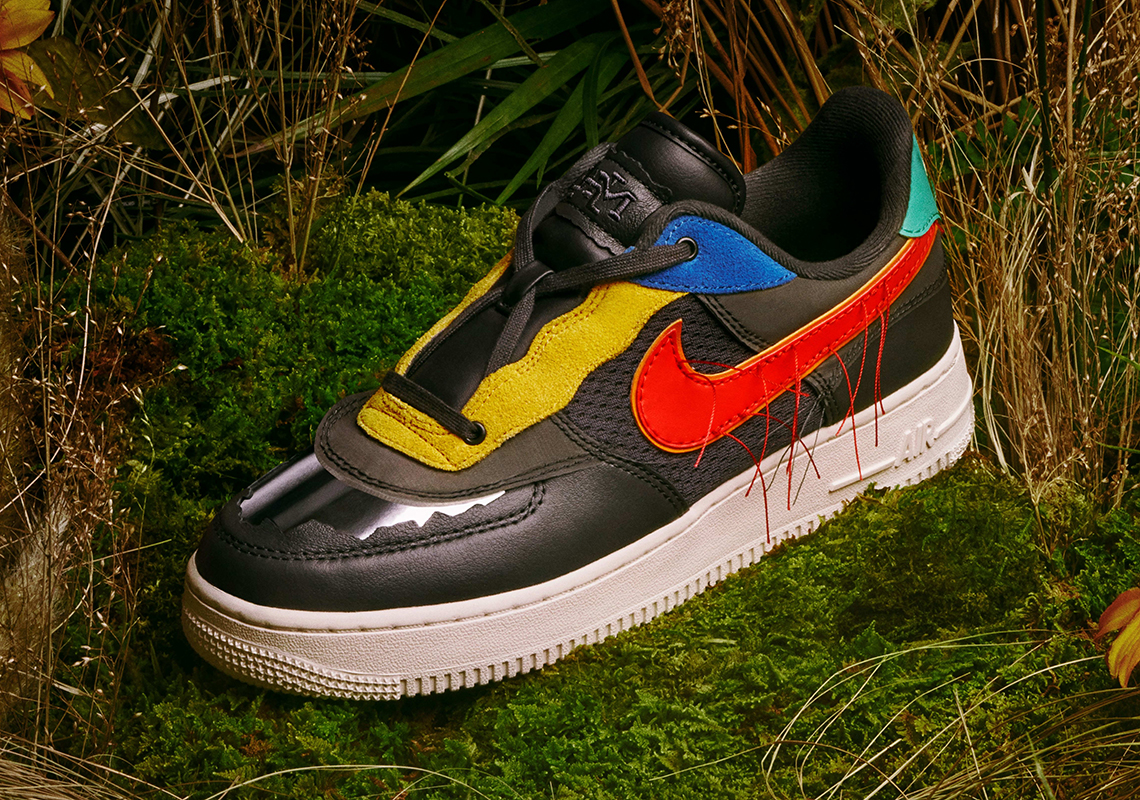 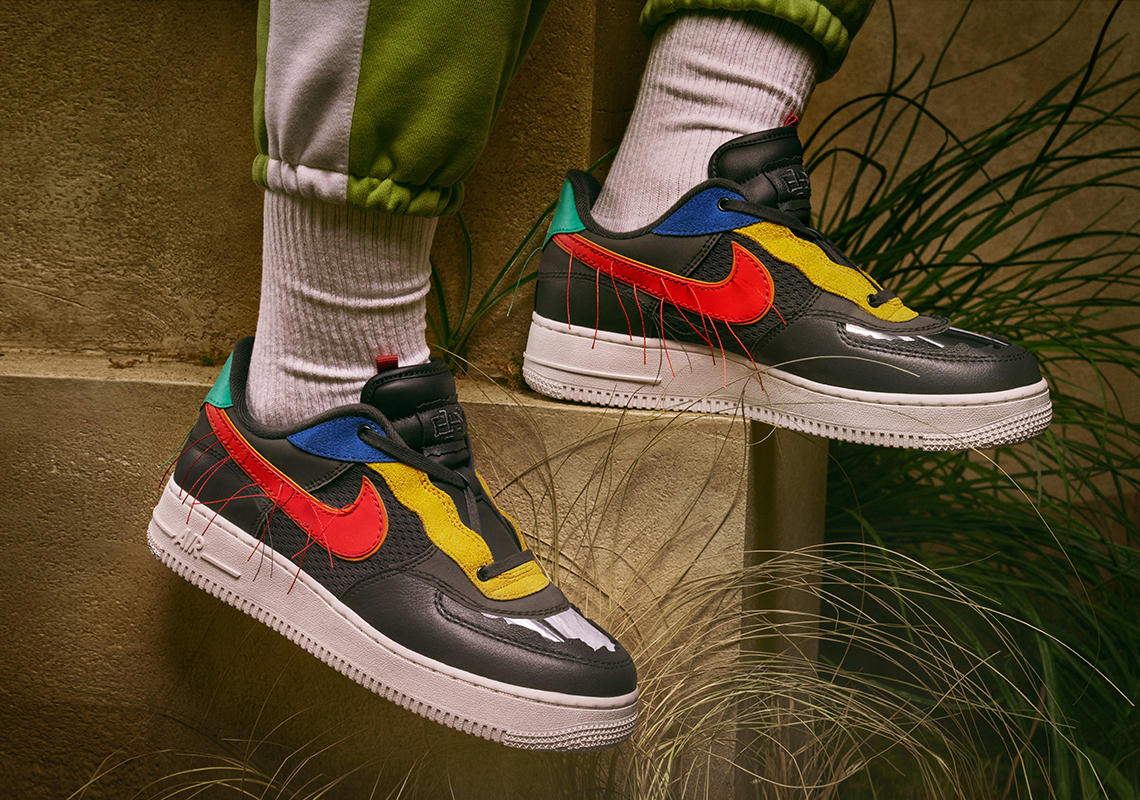 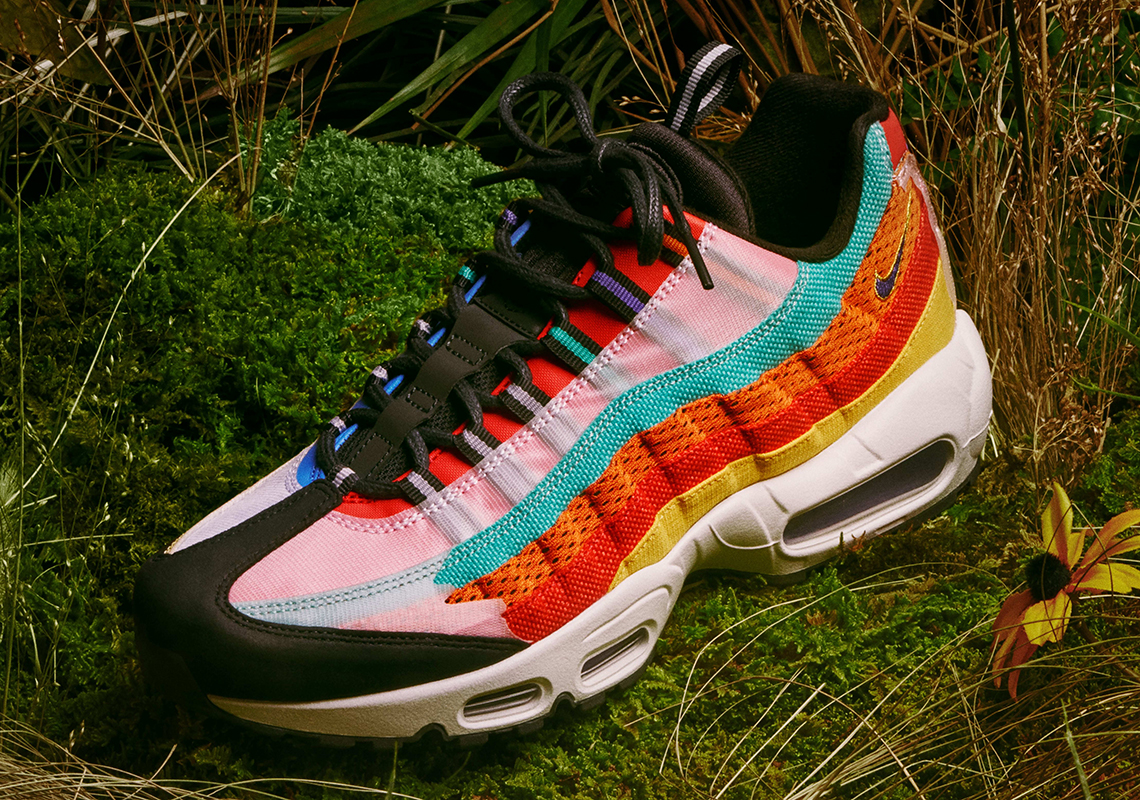 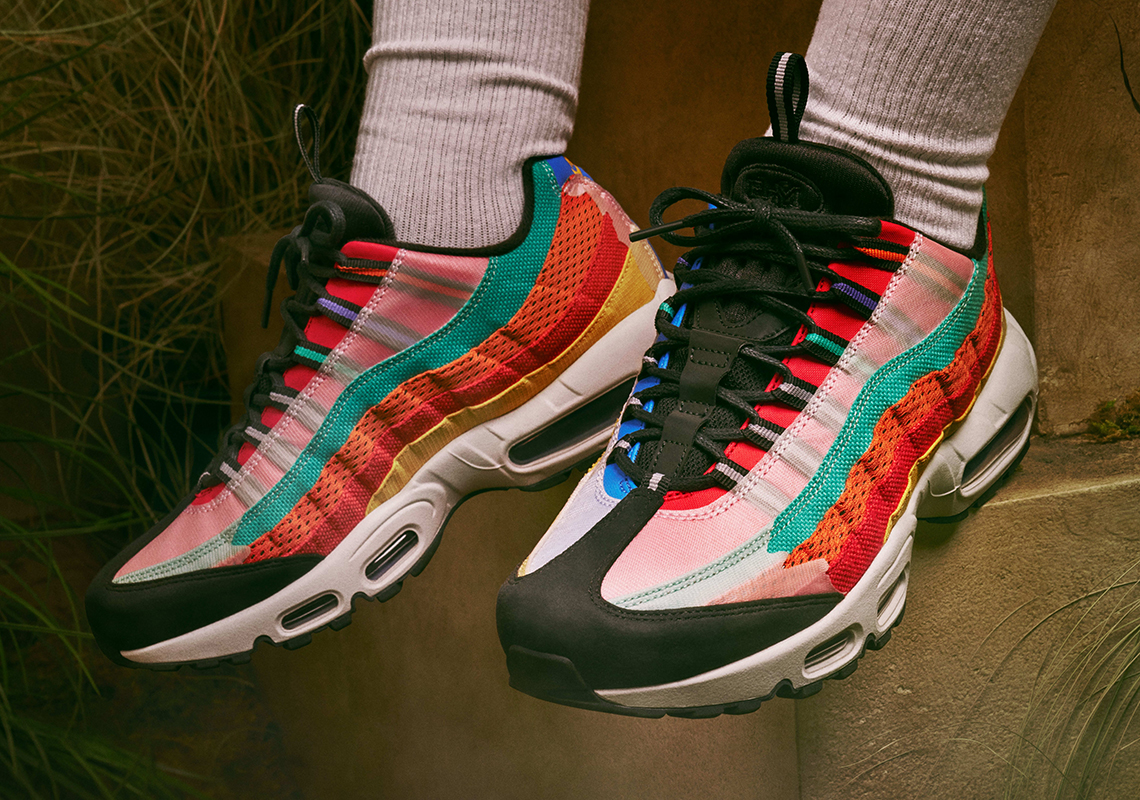