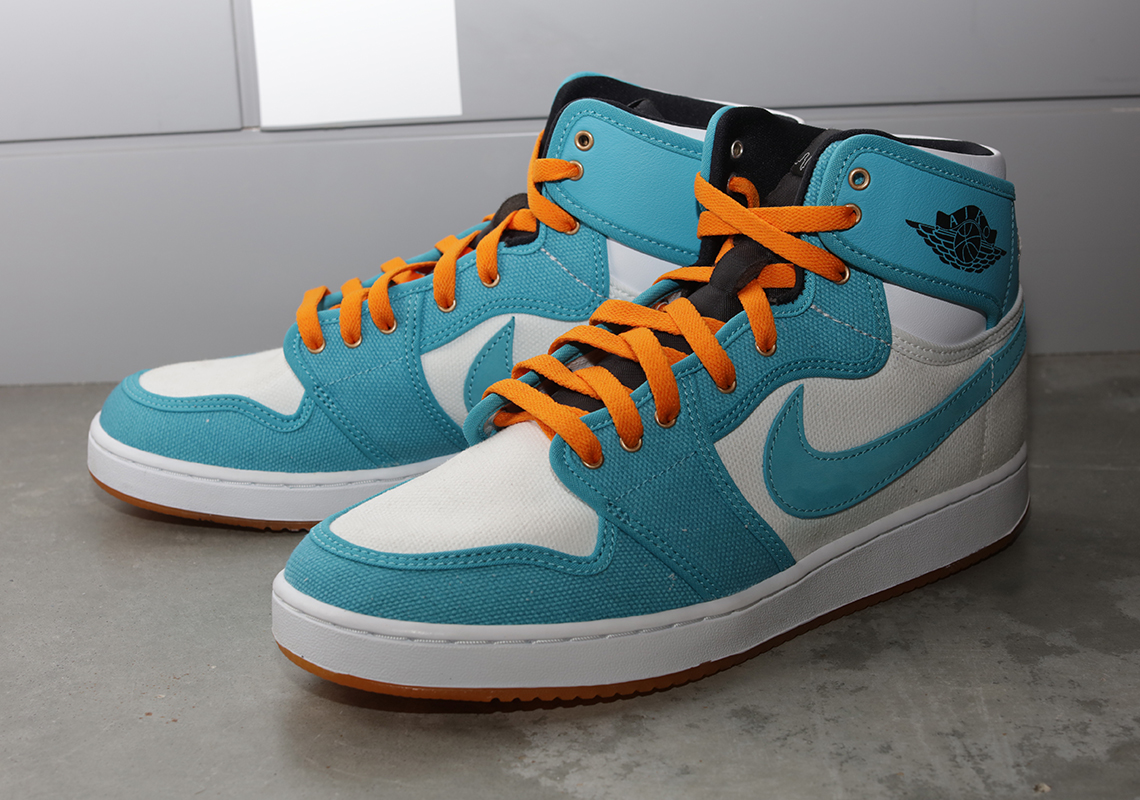 Jordan Brand’s relationship with SocialWorks began in late 2017 with the donation of 300 pairs of Air Jordan 11s to their ongoing OpenMike event in December. The shoes were handed out to the students that attended, thus beginning an authentic partnership between the Chicago-based movement by Chance The Rapper and the Jumpman. For the upcoming All-Star Weekend, Jordan invited SocialWorks as part of the 8×8 Collection to collaborate on an exclusive pair of the Air Jordan AJKO; the two opted for an OG-esque UNC blue and white, but added vibrant accents of orange on the laces and a translucent outsole. Where the organization shines is via their energetic logo on the outsole, a map of the city below the foot-bed, the Chicago skyline on the tongue label, and embroidery of SWORKS and JTMK on the heels.

Jordan Brand’s 8×8 Collection highlights eight notable creative, retailers, and cultural purveyors in the city of Chicago; others include Sheila Rashid, Lyrical Lemonade, and of course Virgil Abloh. See a first look at this collaboration ahead and stay tuned for full release details. 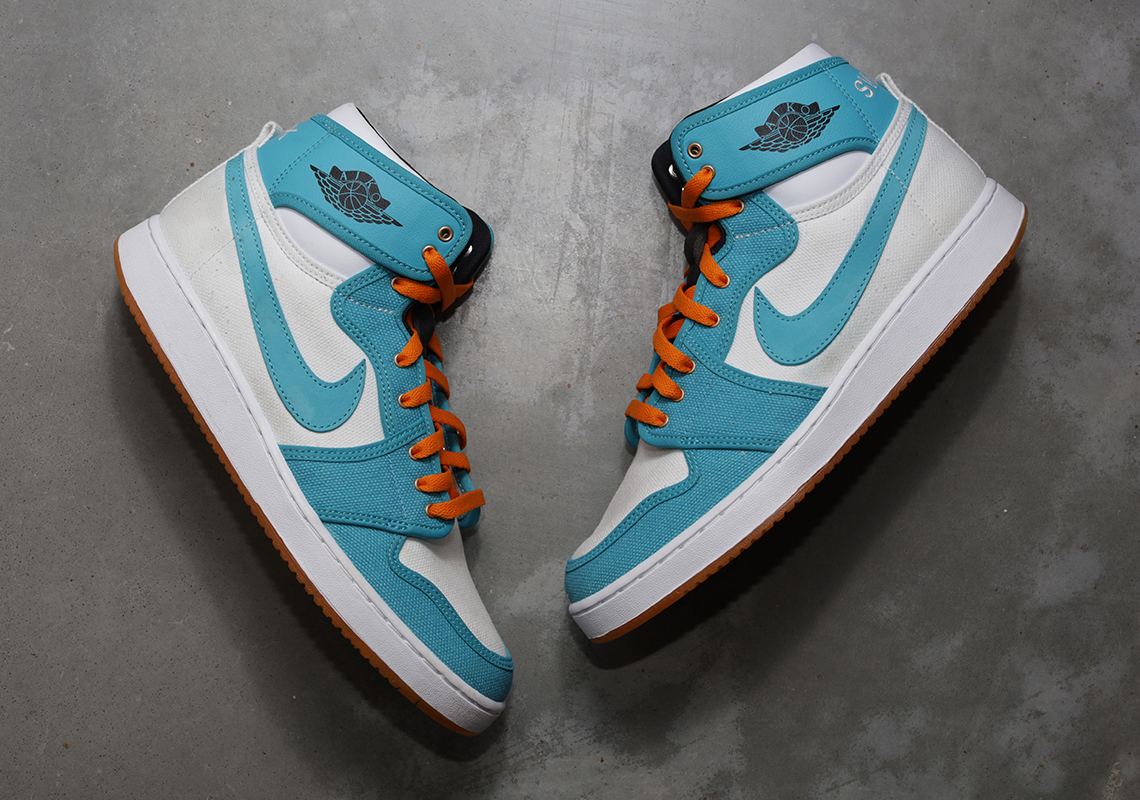 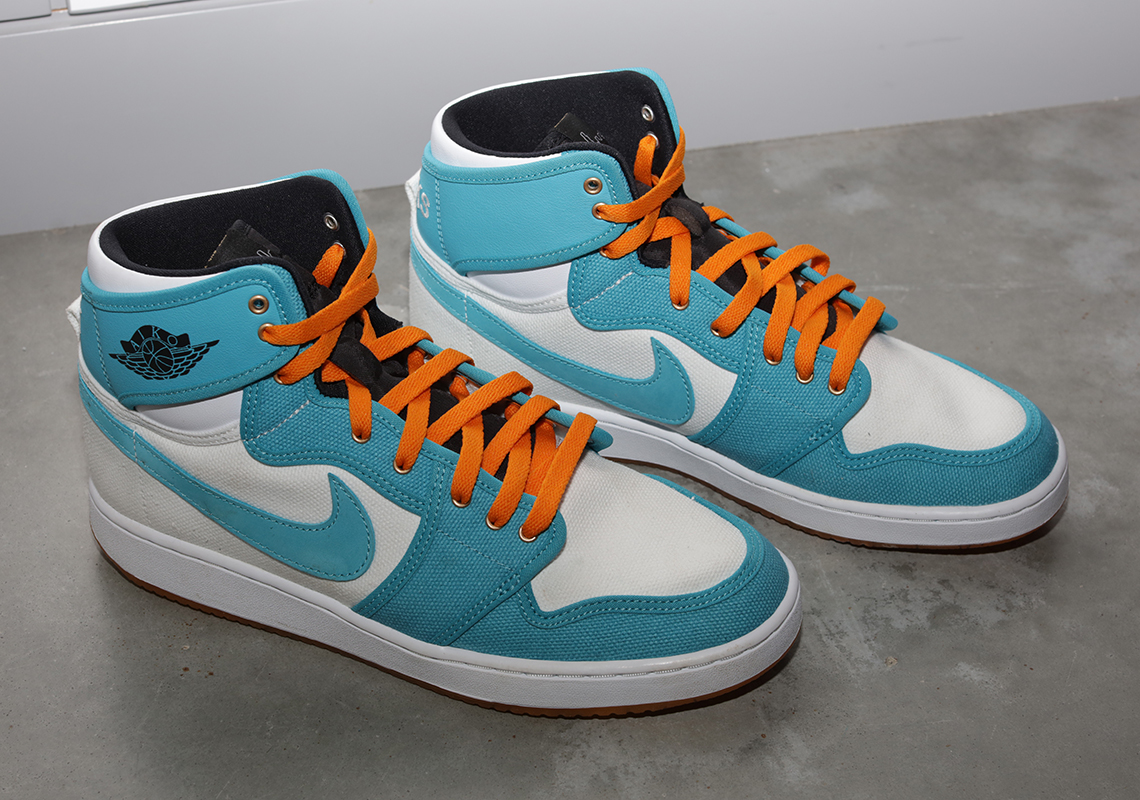 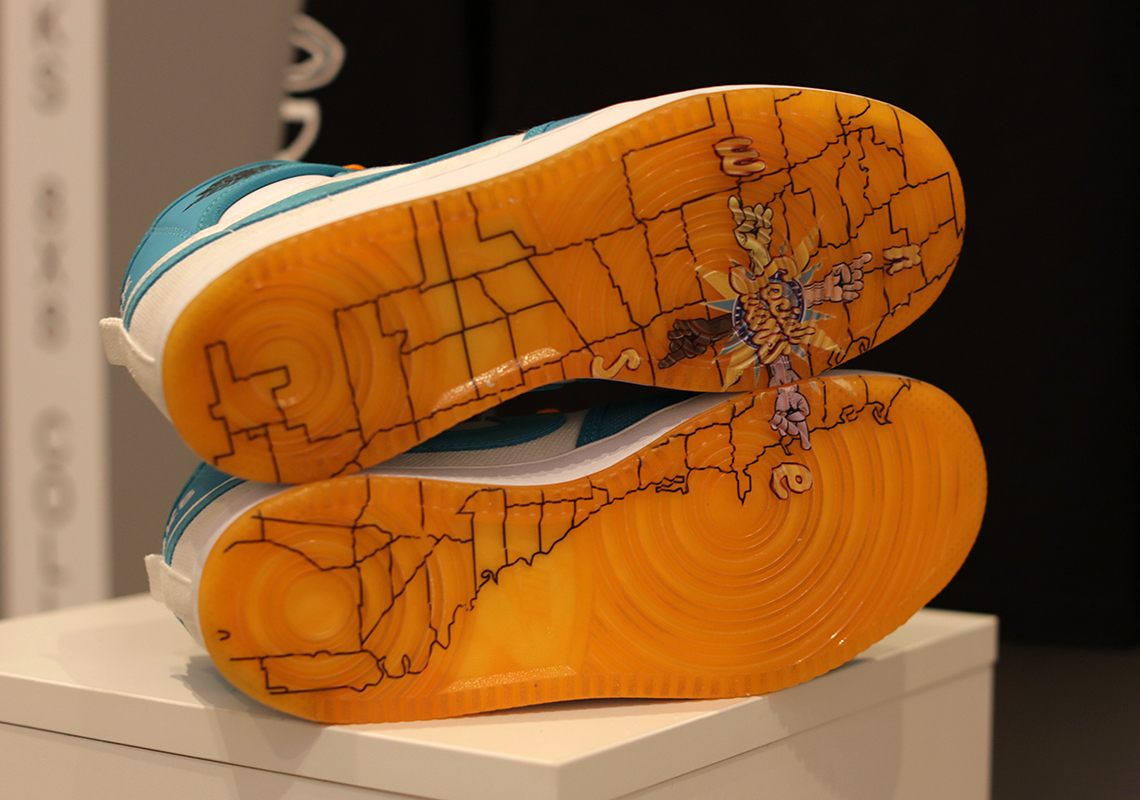 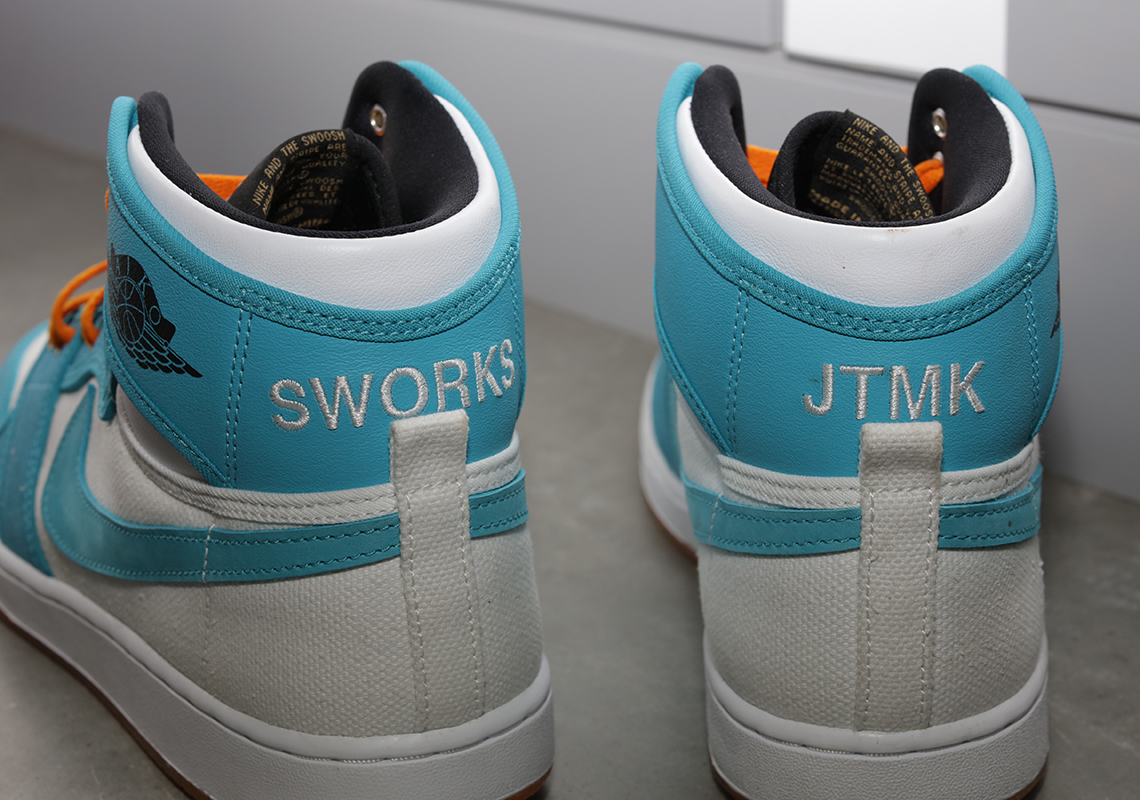 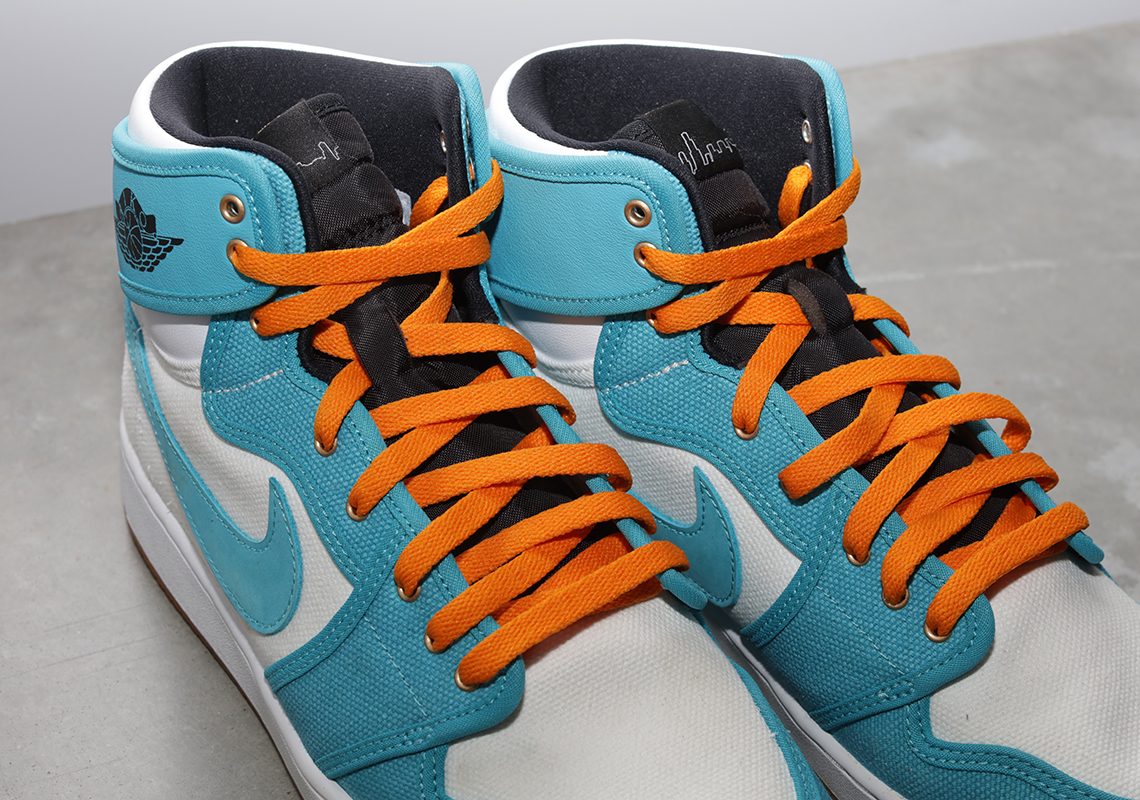 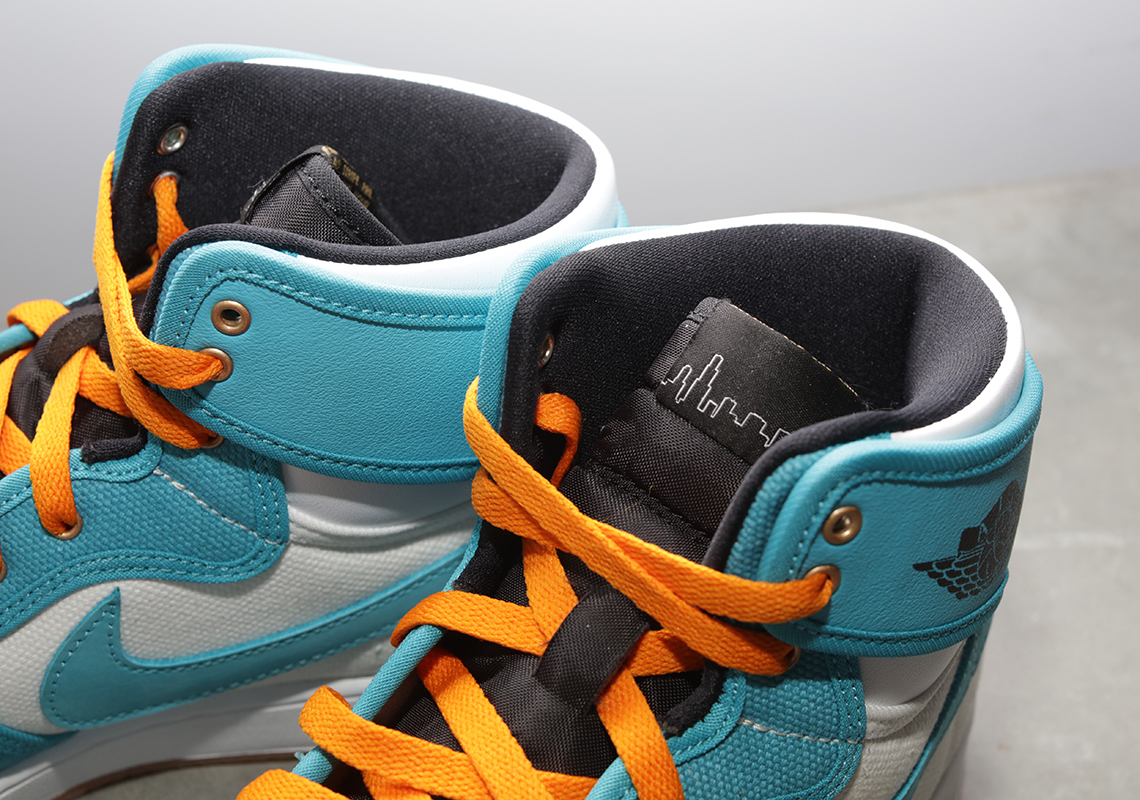