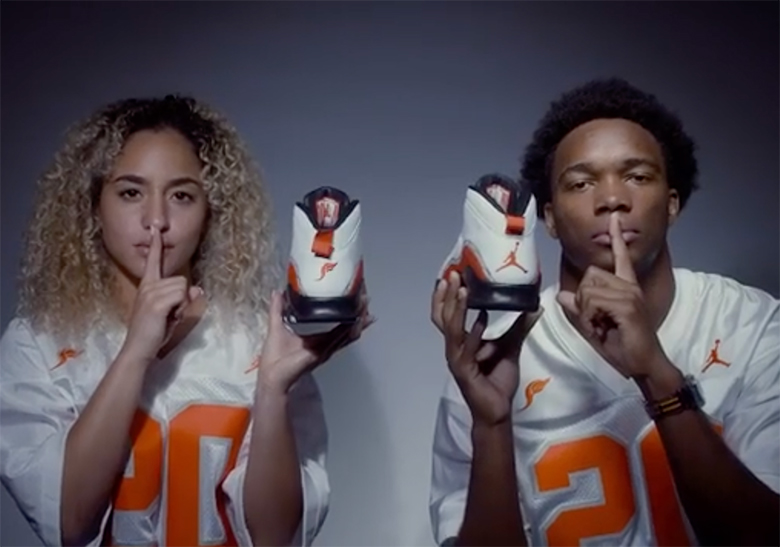 The number ten is of significance in this newly revealed collaboration between sneaker boutique SoleFly and long-time partner Jordan Brand. Not only is the highly anticipated and nationally celebrated Super Bowl returning to Miami for the first time in a decade, SoleFly is also recognizing its own 10 year Anniversary. In the teaser video revealed by the Miami-based shop is a first look at an Air Jordan 10 Retro design in a white, orange, and black colorway, with the Jumpman logo on the left shoe replaced by the retailer’s update logo. Also included in the capsule is a co-branded football jersey and a white t-shirt. It’s likely that the shop will set up a special release event at the height of the pigskin hysteria, so stay tuned for an official look as well as release info as we near the February 2nd kick-off.

For more on what’s dropping this year, check out our Jordan 2020 Release Dates preview.