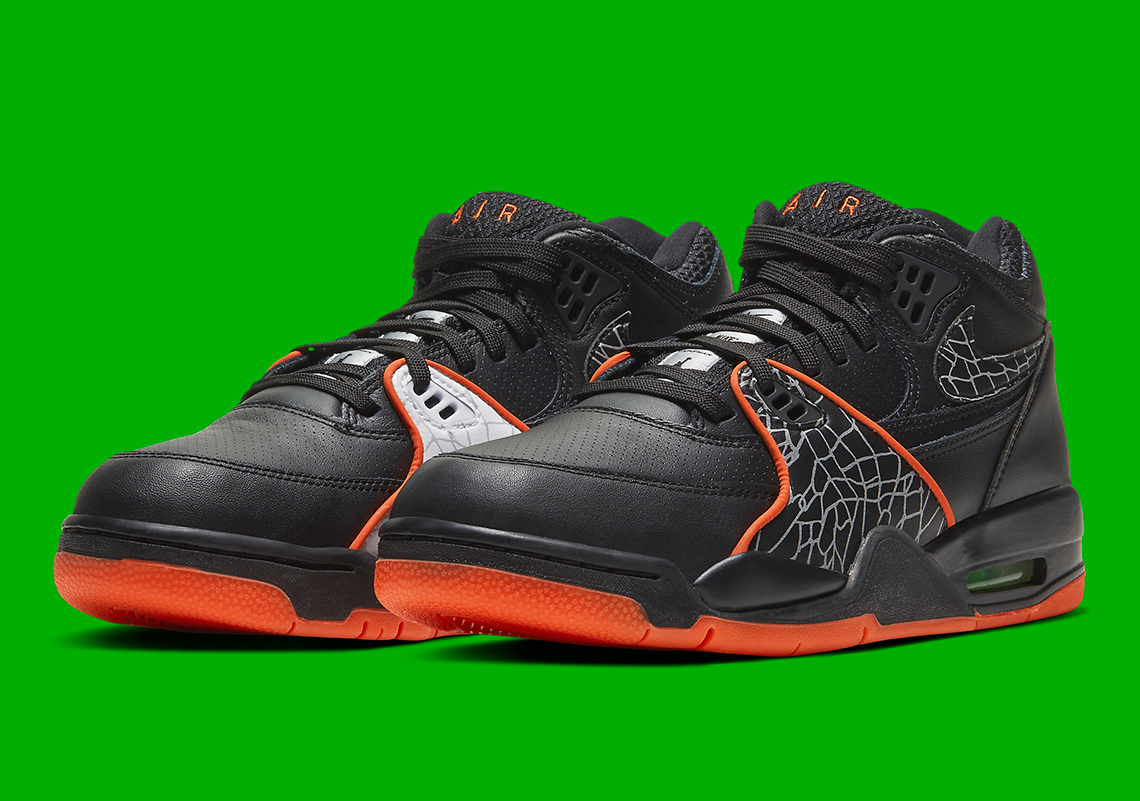 Among the All-Star weekend releases, there are a few that are just a bit more obscure, generally avoiding the spotlight thanks to its eclipsing pairs only adjacent. Don C’s dual-part collaboration, Off-White and their Air Jordan 5, the 1985 shape of the Air Jordan 1 — all were a part of the headlining few, leaving little room for pairs such as the accompanying Nike Air Flight 89 to see the light of day. And though it may not be everyone’s cup of tea, the upcoming pair leans a bit more into new territory, coloring in the lines with a loose Halloween-esque theme. Black steers neutral, dressing the majority of the upper; neon tones then accent in seldom, affixing volt greens to the “Nike Air” embroidery at the heel while infusing orange into the entire tread as well as the edge of the forefoot paneling, a segmented piece whose finish takes on a cracked print much like the swoosh. Grab a detailed look at the pair here and expect a release to occur on February 7th. 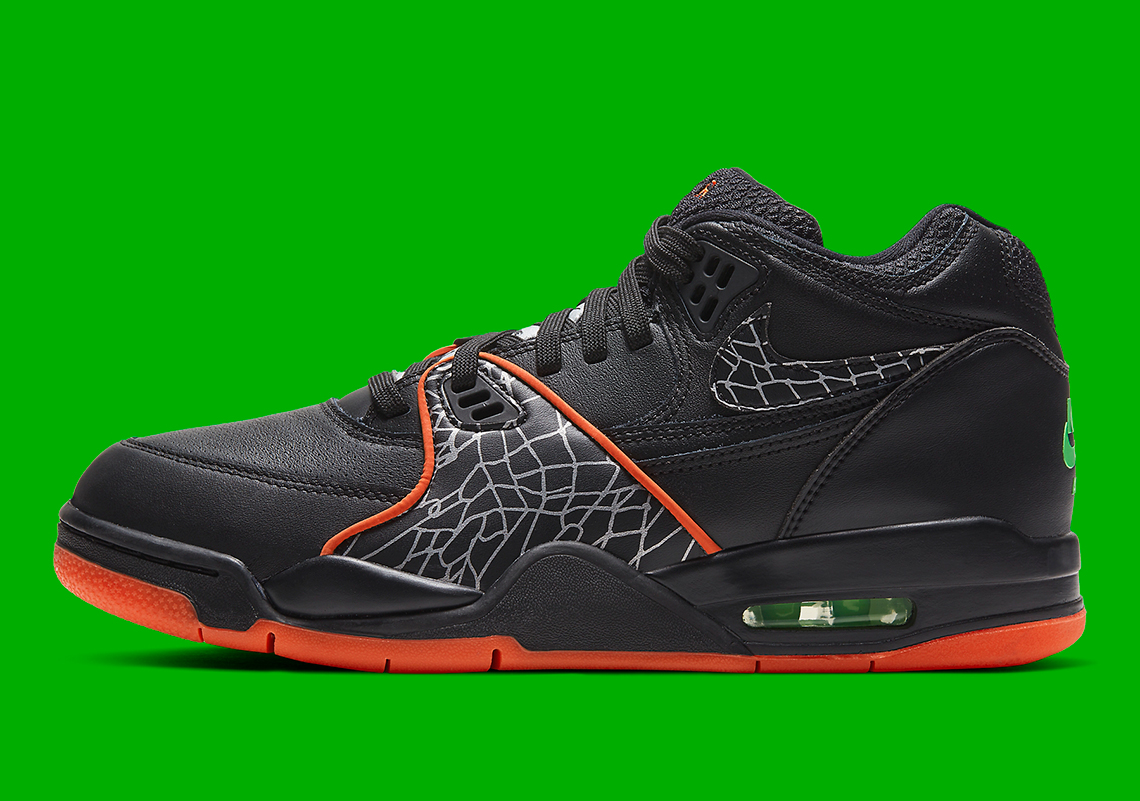 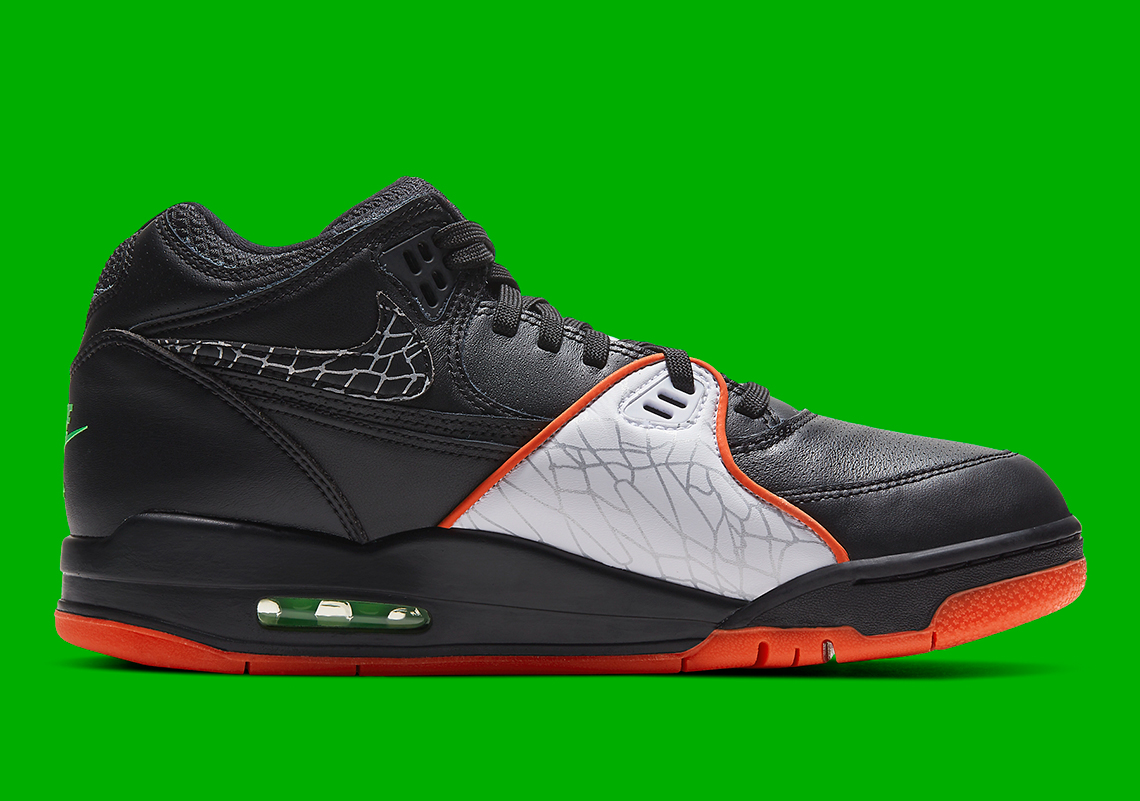 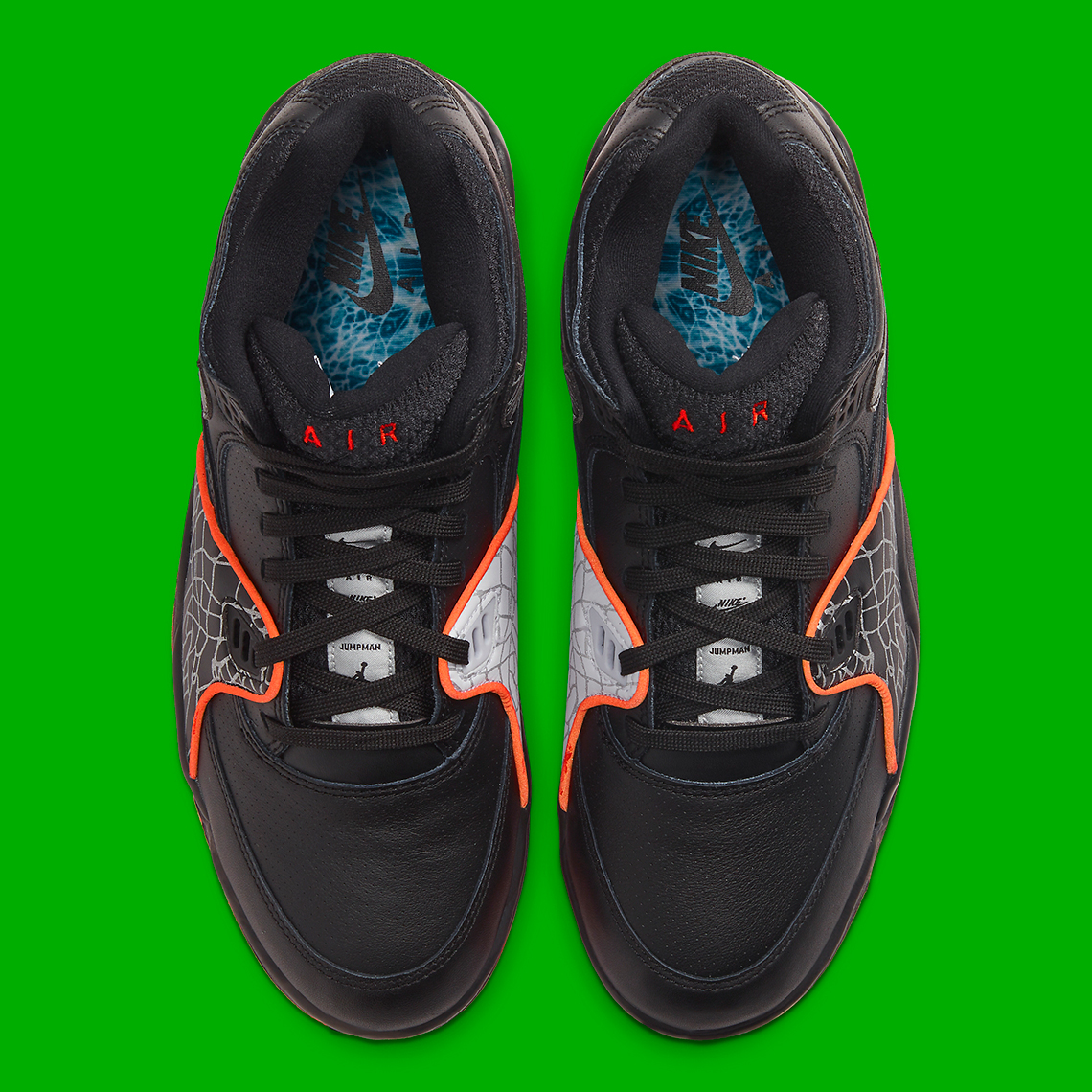 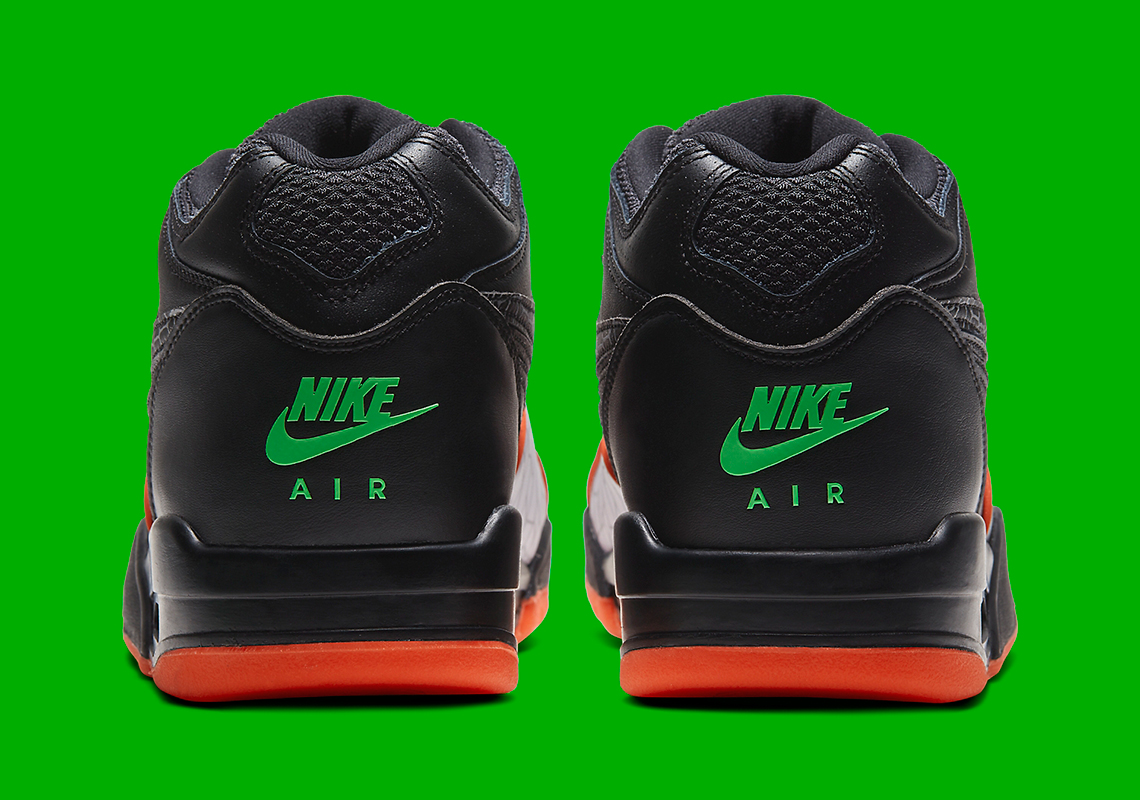 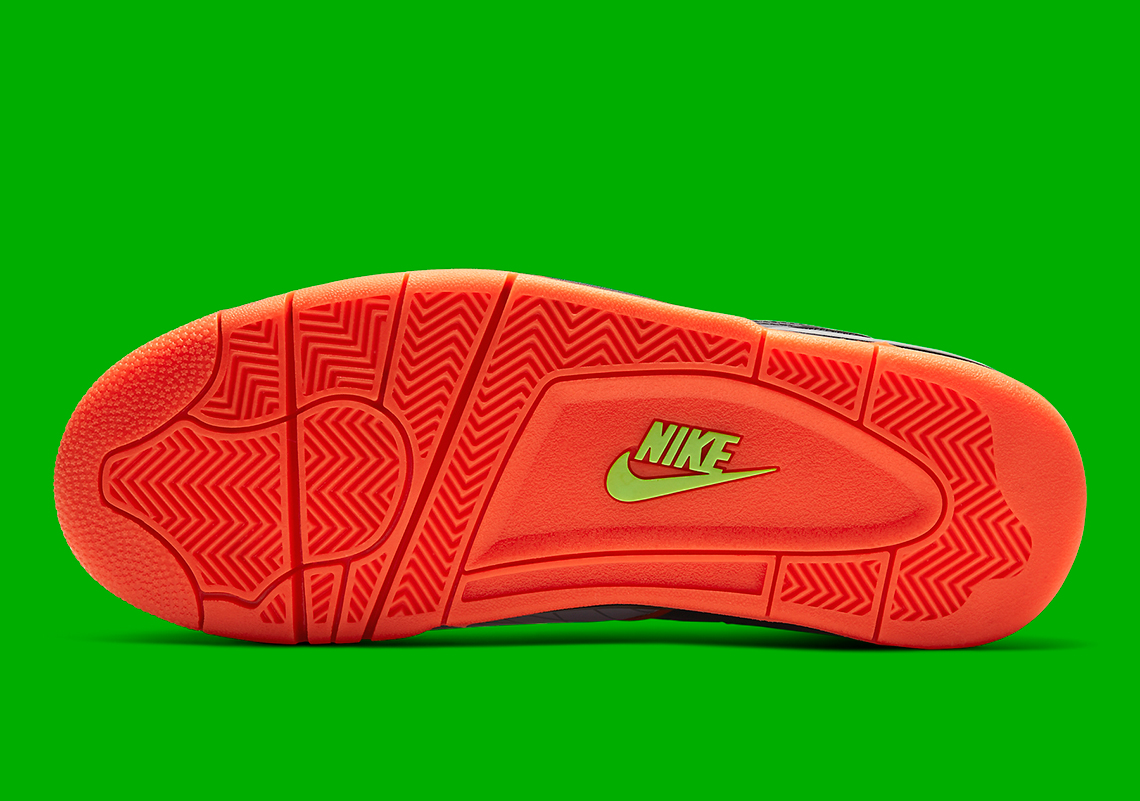