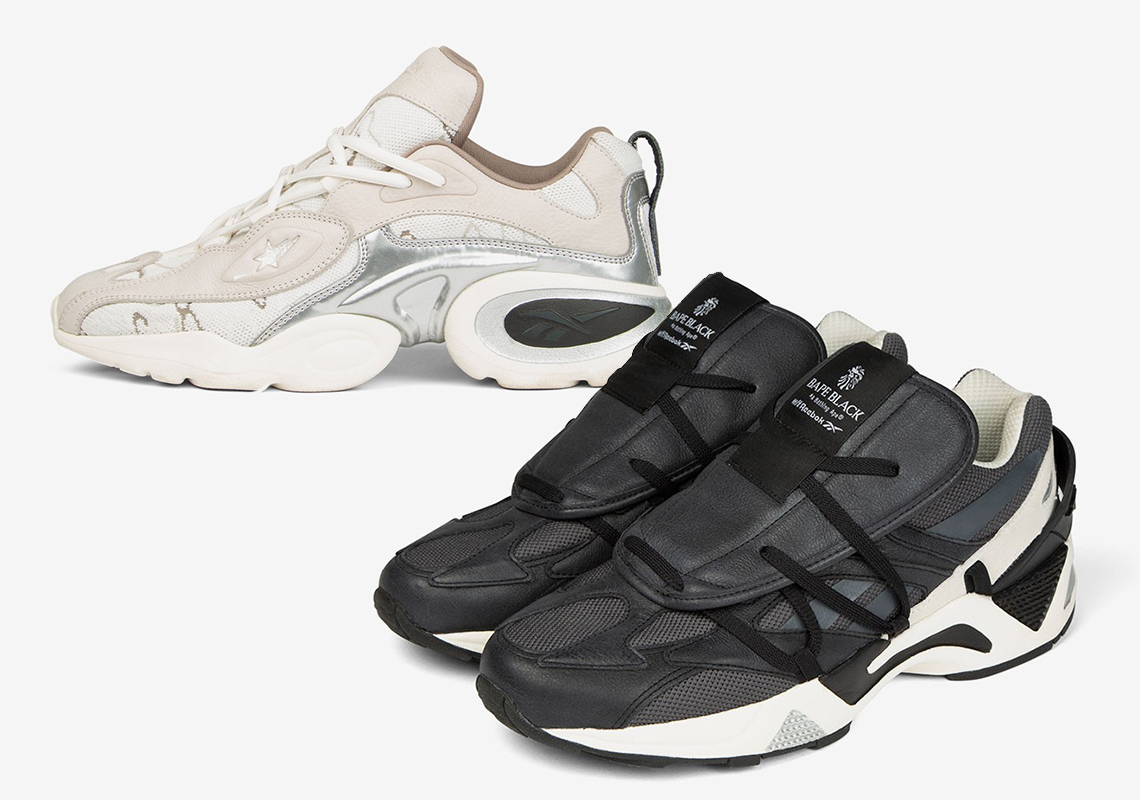 Revealed by the lead of collaborations at Reebok only weeks ago, the Bape Black partnership is surely of no surprise, but what it did leave a mystery was its three other pairs, who, alongside a newly announced model, bring with it a design language much more emblematic of the A Bathing Ape diffusion. The previously revealed Electrolyte 97 still paints with a light, cream brush, though its alternate is far removed, opting instead for hits of black in close entirety. Overlays of smooth leather finish with a subtle distressing, fading ever-so-slightly in a vintage fashion; its underlying mesh base, much like the aforementioned, sublimates with a camo pattern, which unfortunately doesn’t transition over to the accompanying set of Aztrek 96s. Two options, one a full dark kit and the other a more visually interesting color combo of both ends of the spectrum. arrive with lace shields equipped, a sturdy piece that marks with noticeable cobranding. Laces seem to only wrap through the vamp and its middle point with the rest looping near the edge of the midsole by way of lowered webbing. Overlays, textural ballistic mesh, and a visually bulk heel counter all fine tune the general shape of the classic, with minimal vectors and almost invisible star stamps dressing the side and rubber molds, respectively. Grab a detailed look at the entire range here and expect to find a release at select shops and likely Reebok.com on February 12th. 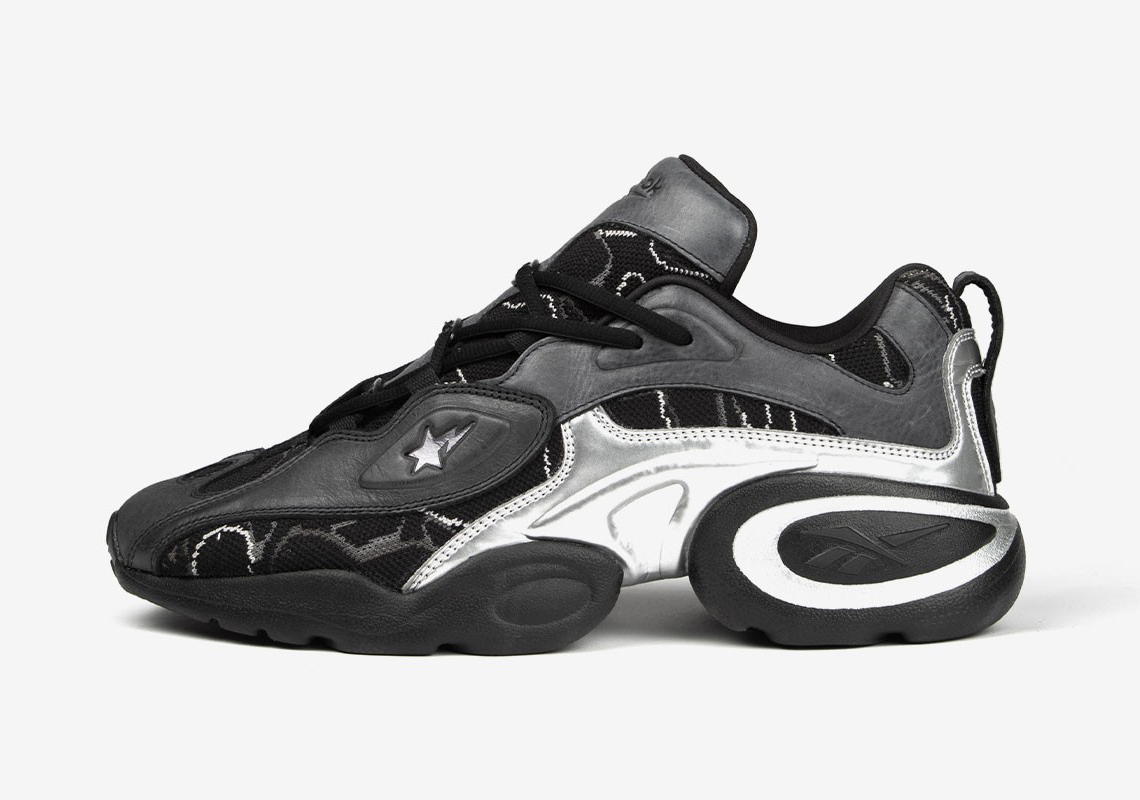 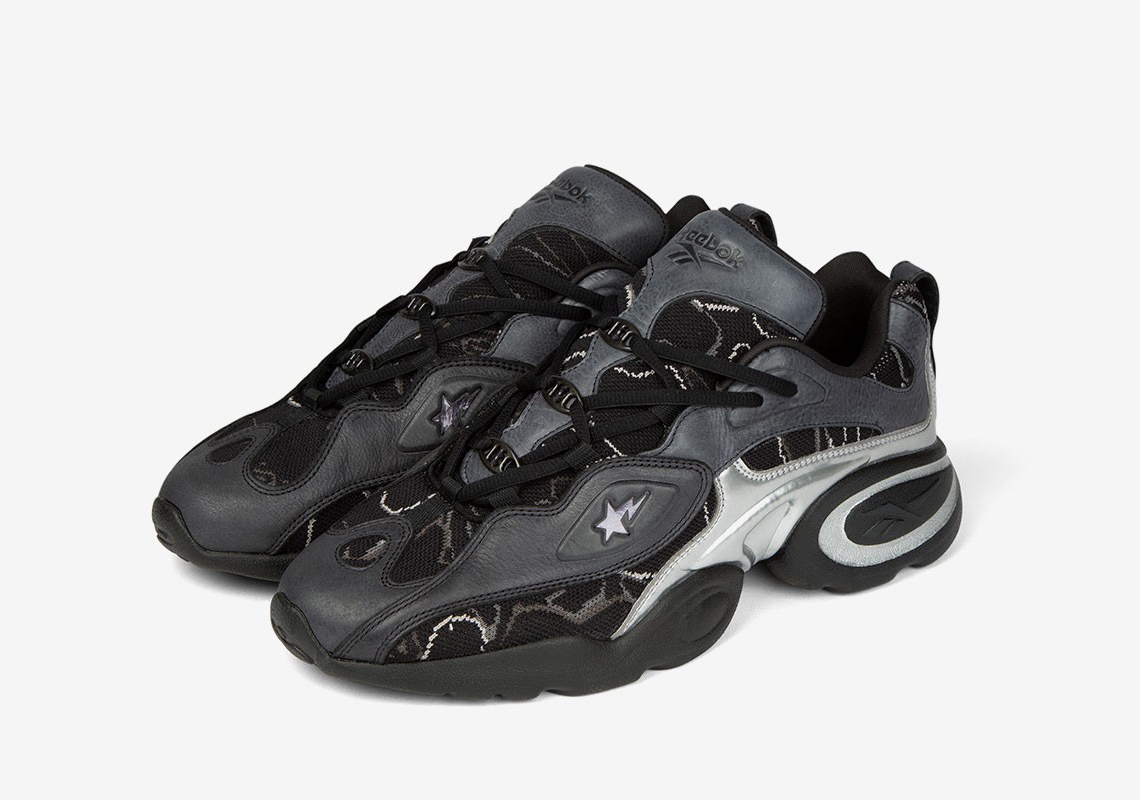 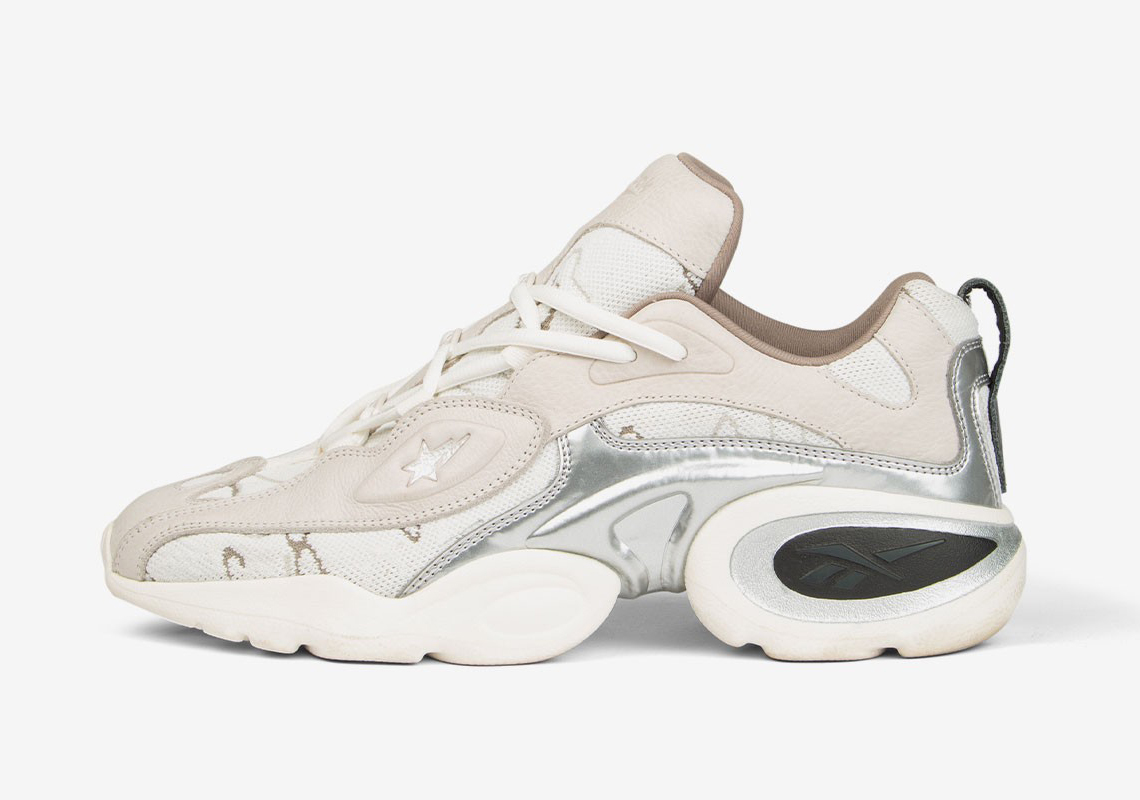 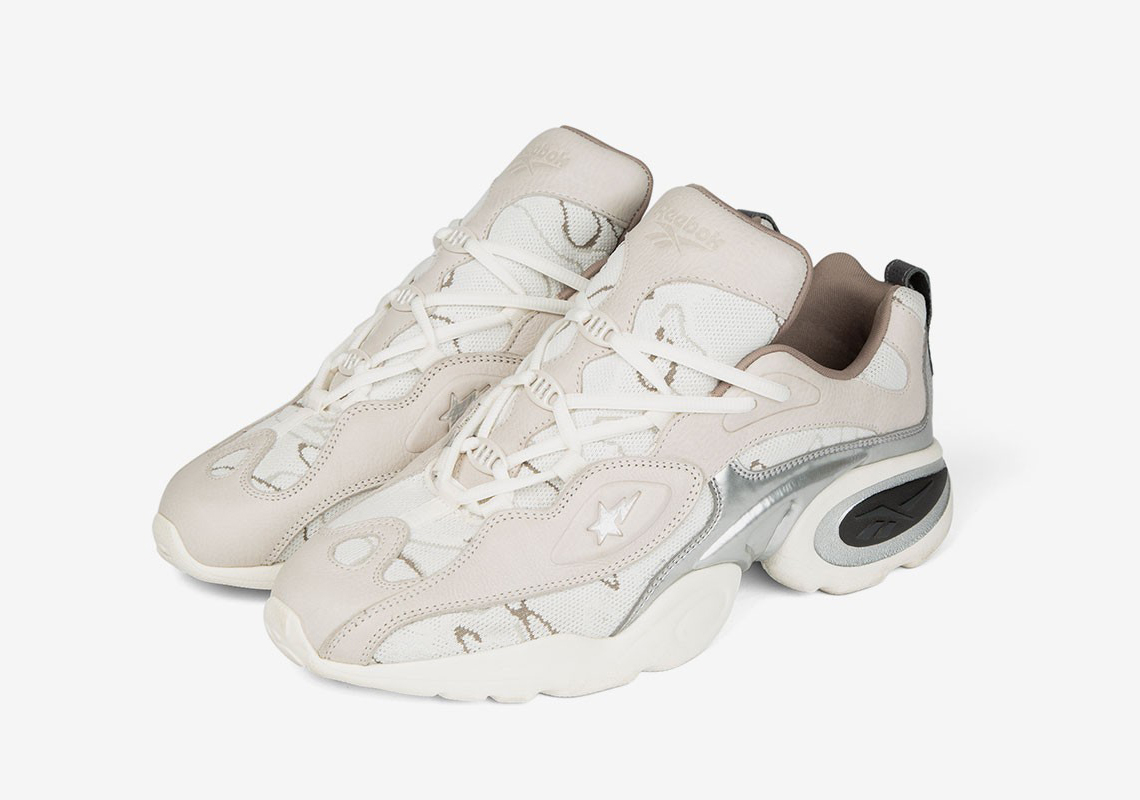 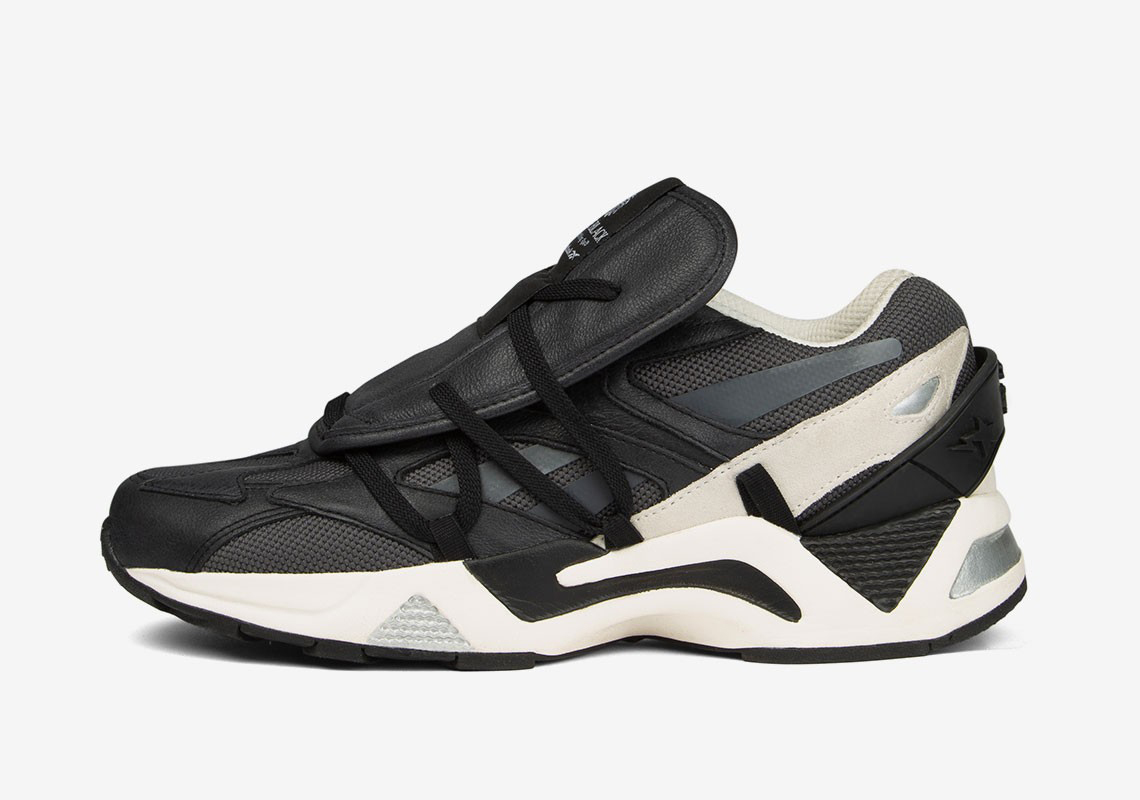 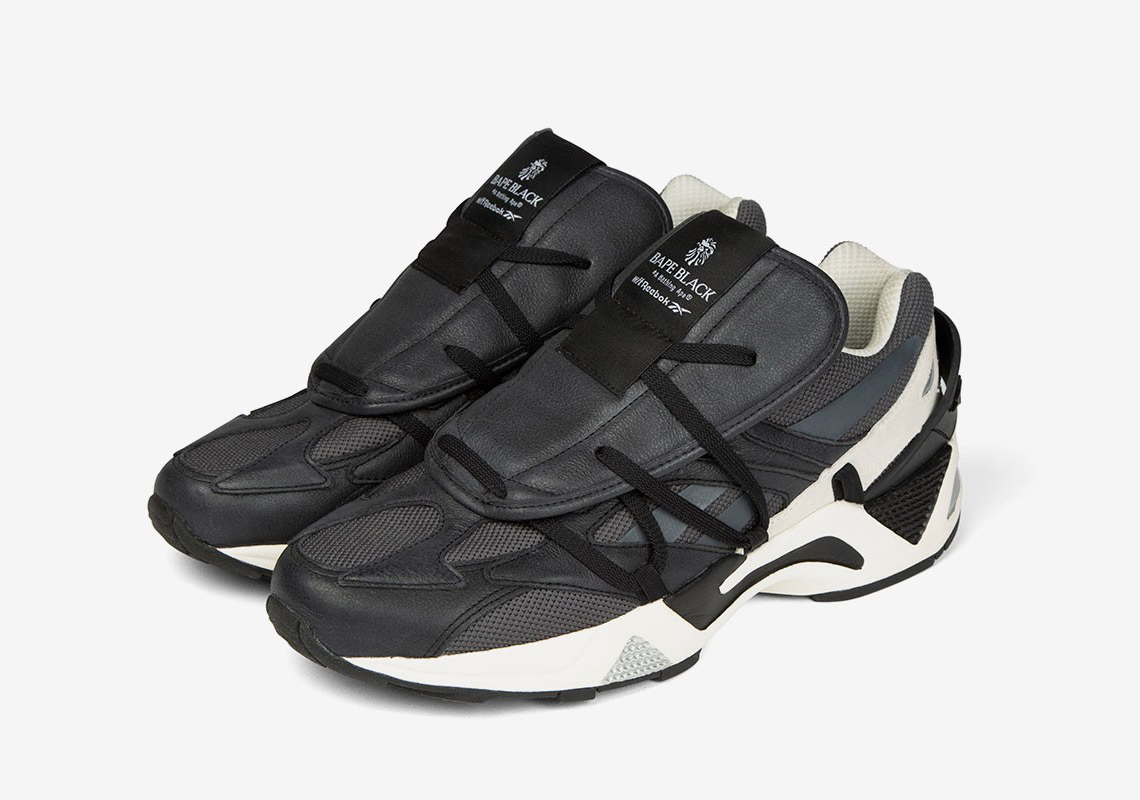 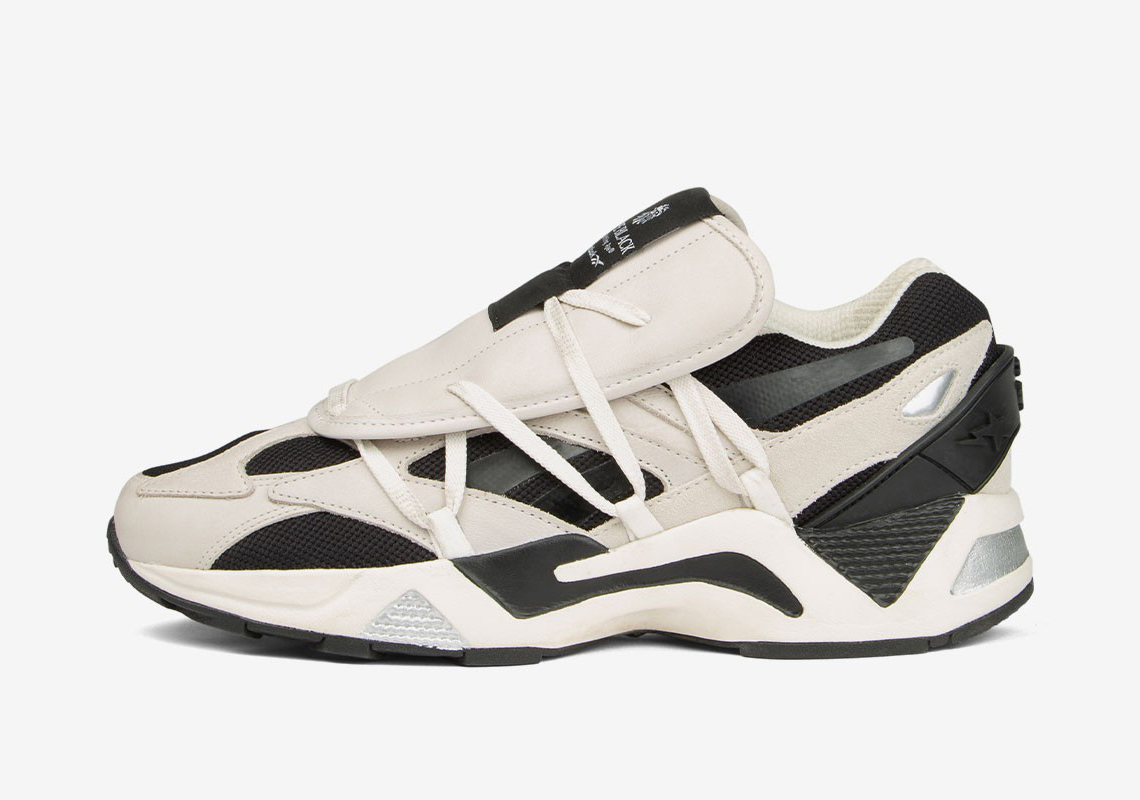 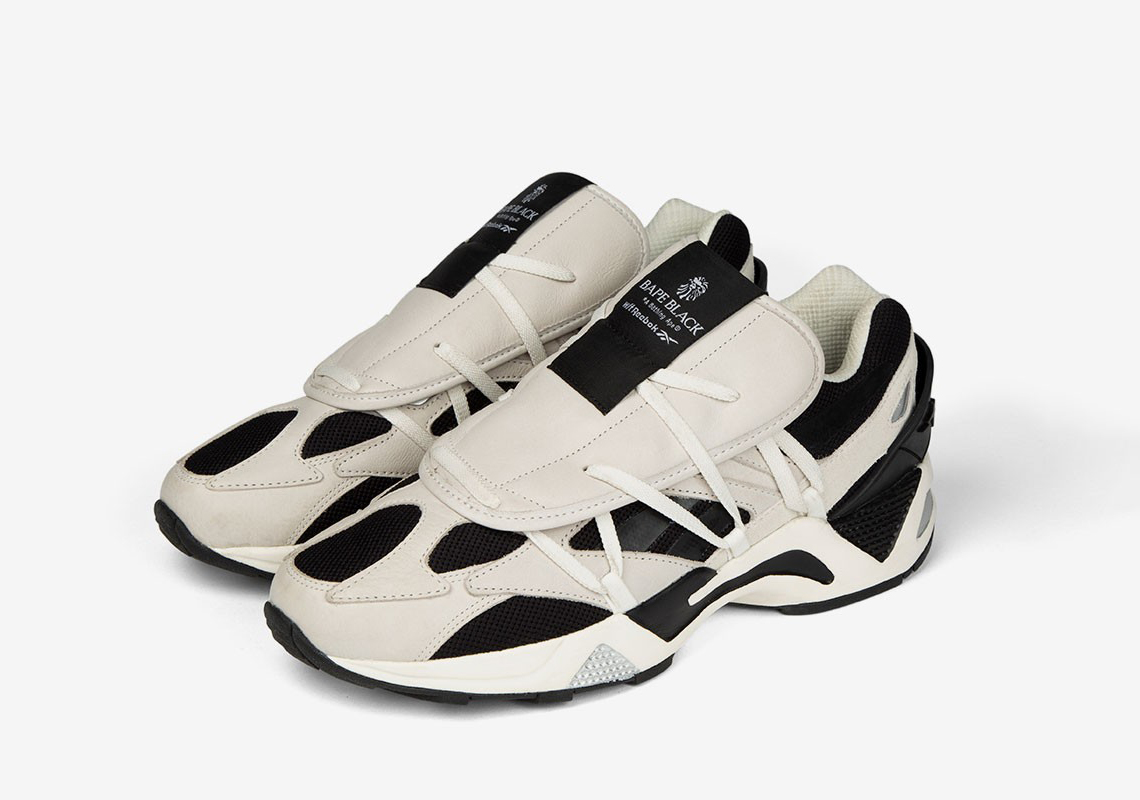