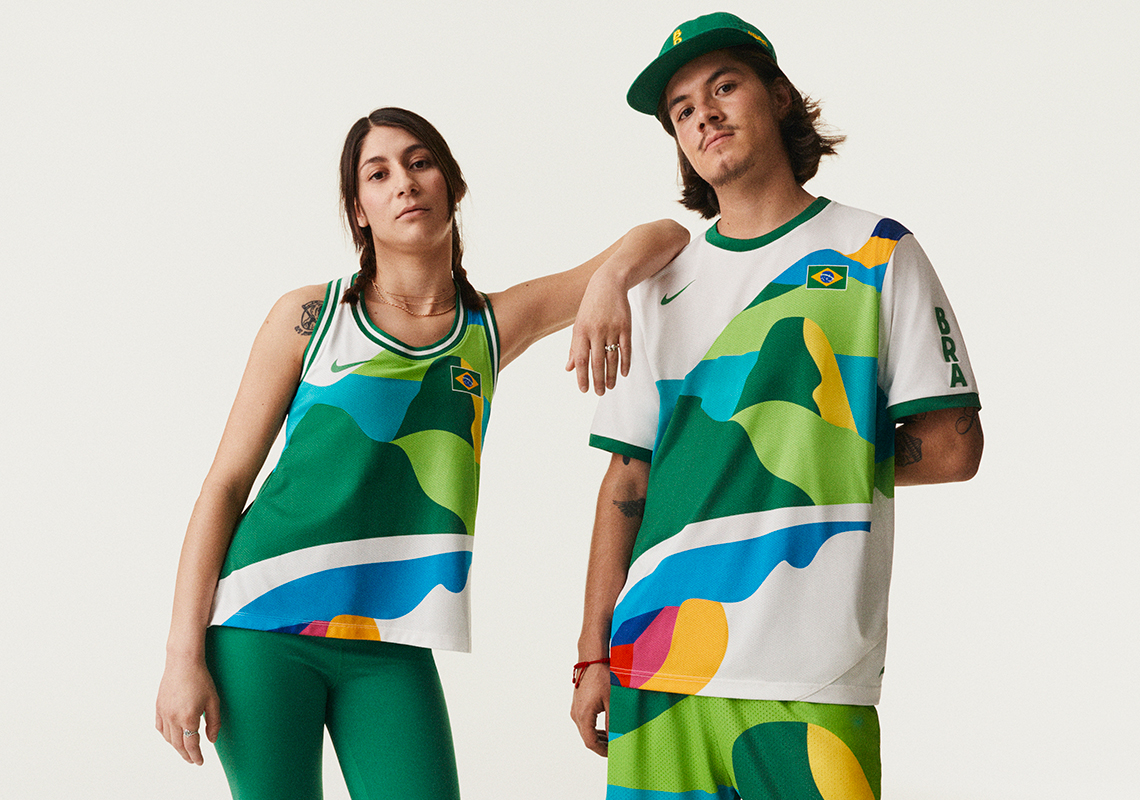 In just five months time, the Land of the Rising Sun will be transformed into an international battleground between the world’s premier athletes participating in the 2020 Tokyo Olympics. Many of the traditional sports from swimming to gymnastics to basketball will be returning, but for the first time ever, the global competitions will welcome skateboarding into the lineup. So to commemorate this historical moment, Nike SB has teamed up with long time collaborator and Dutch artist Parra to design special Federation Kits for the USA, France, and Brazil teams which will also be accompanied by two footwear silhouettes.

Aligning with many of Nike’s sneaker sustainability efforts, the uniforms are crafted through an environmentally-friendly perspective as they are made with 100% recycled polyester, and carry themes symbolic of each respective country. The Swoosh gives the USA a basketball jersey since it is one of the country’s most popular sports, which features a bald eagle on the lower left side to represent freedom. With Brazil being a huge epicenter for football, the South American country receives a soccer jersey that is decorated with a Toucan emblematic of happiness. For the France squad, their jerseys were modeled after tennis uniforms and communicate traits of hope and faith through its rooster graphics.

On the footwear side of things, two models including the Bruin Zoom X and Bruin React will make their debut this Summer. Each generally keep its usual shape and paneling, but deliver upgrades more focused on technological comfort such as a 4% inspired insole for the fomer, and a React foam drop insole and added herringbone patterns for reinforced the latter. The “Blue Flame” colorway will be exclusive to the Nike’ SB division and will make its debut during the Summer contests. Enjoy a first look at the pieces here below, and find these on the half pipes throughout the duration of the Tokyo Olympics with an official release likely to follow shortly after. 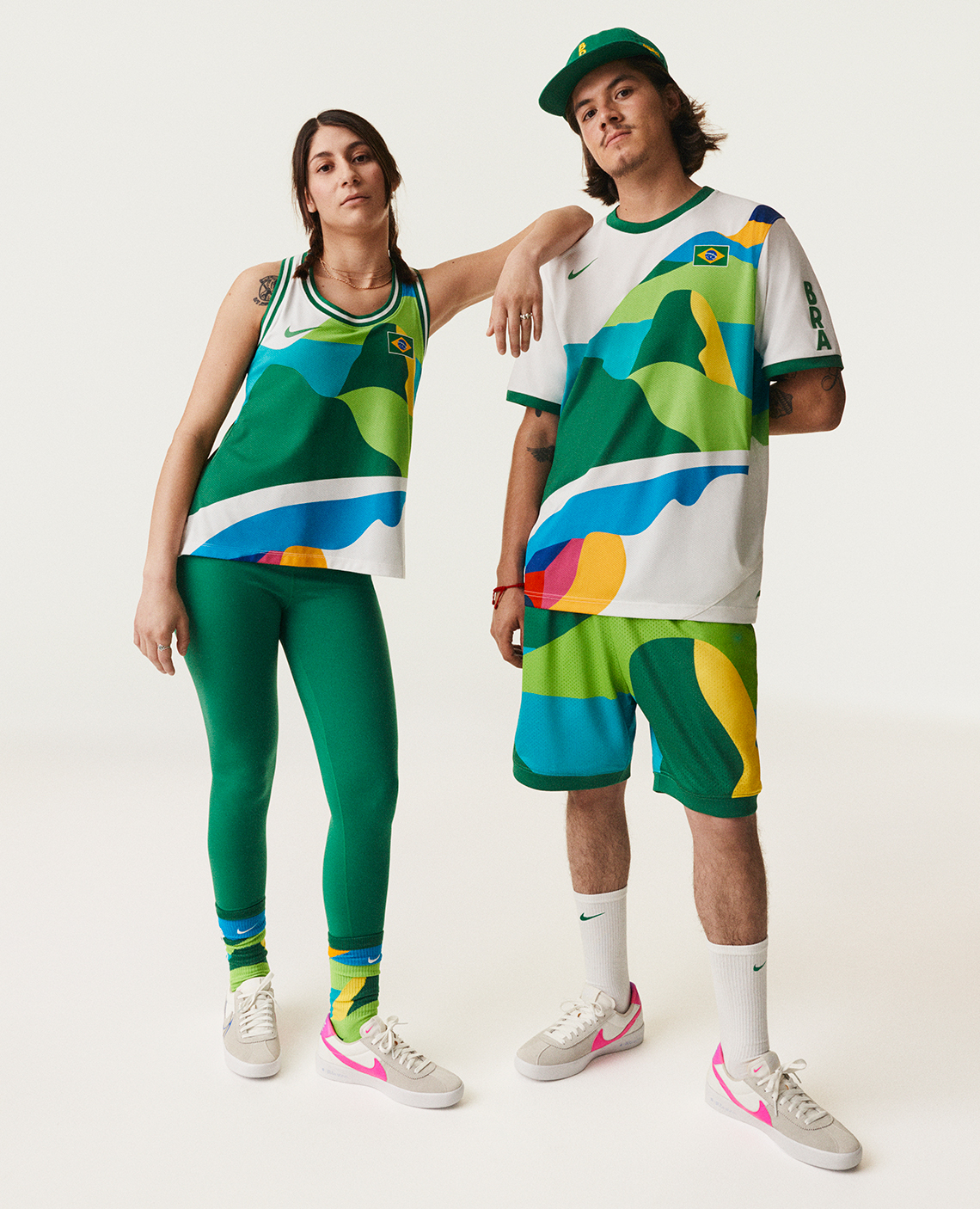 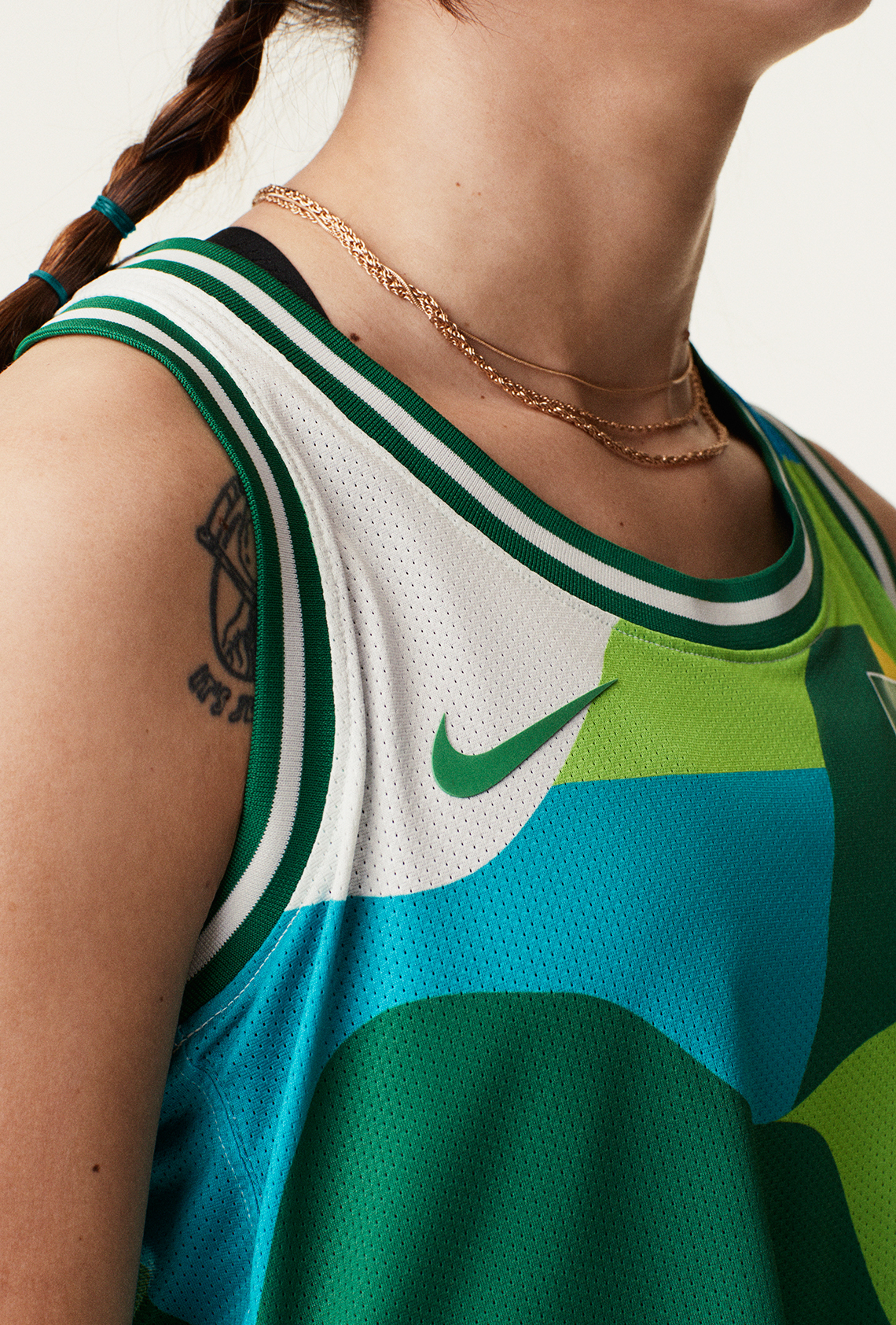 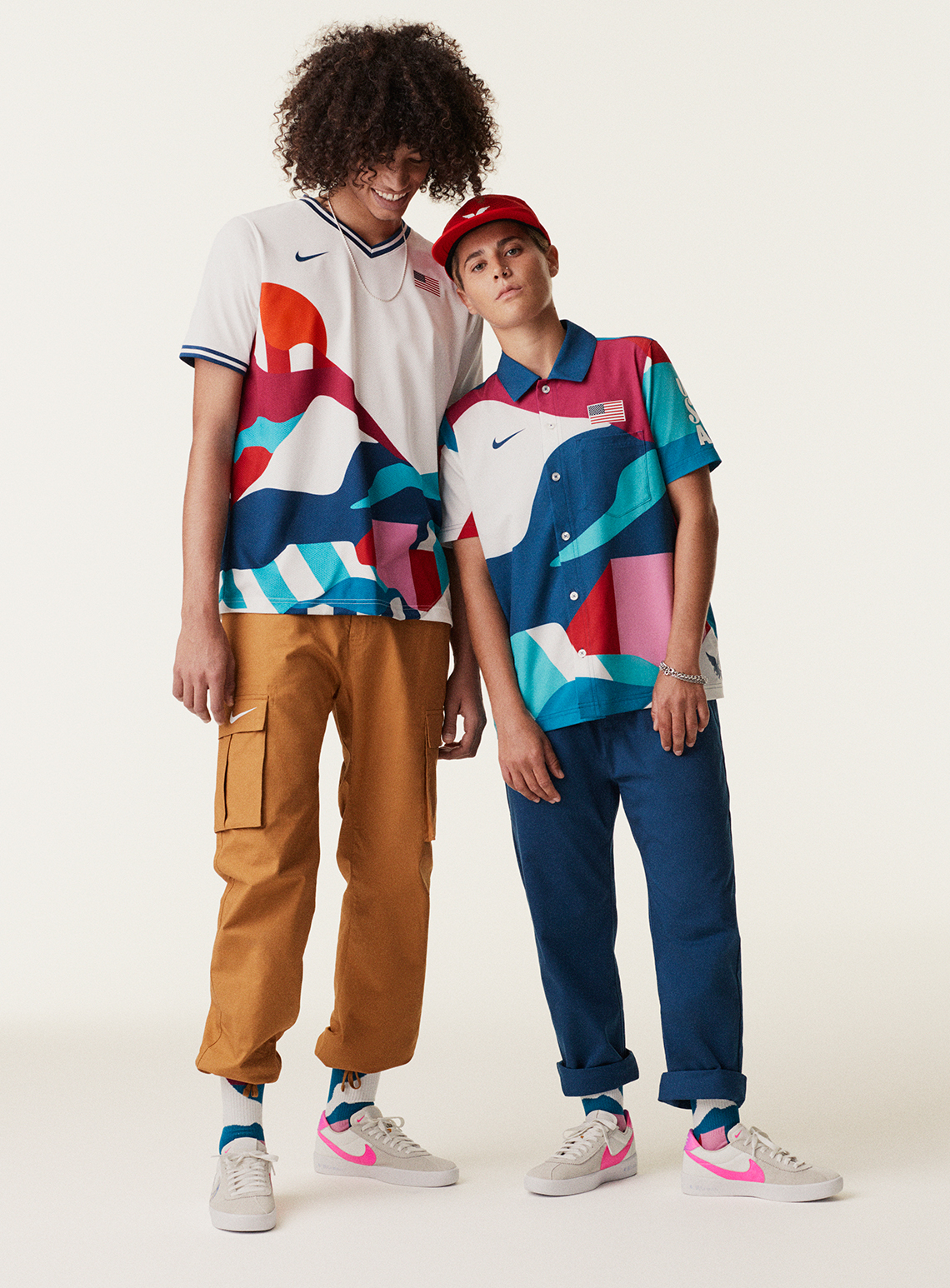 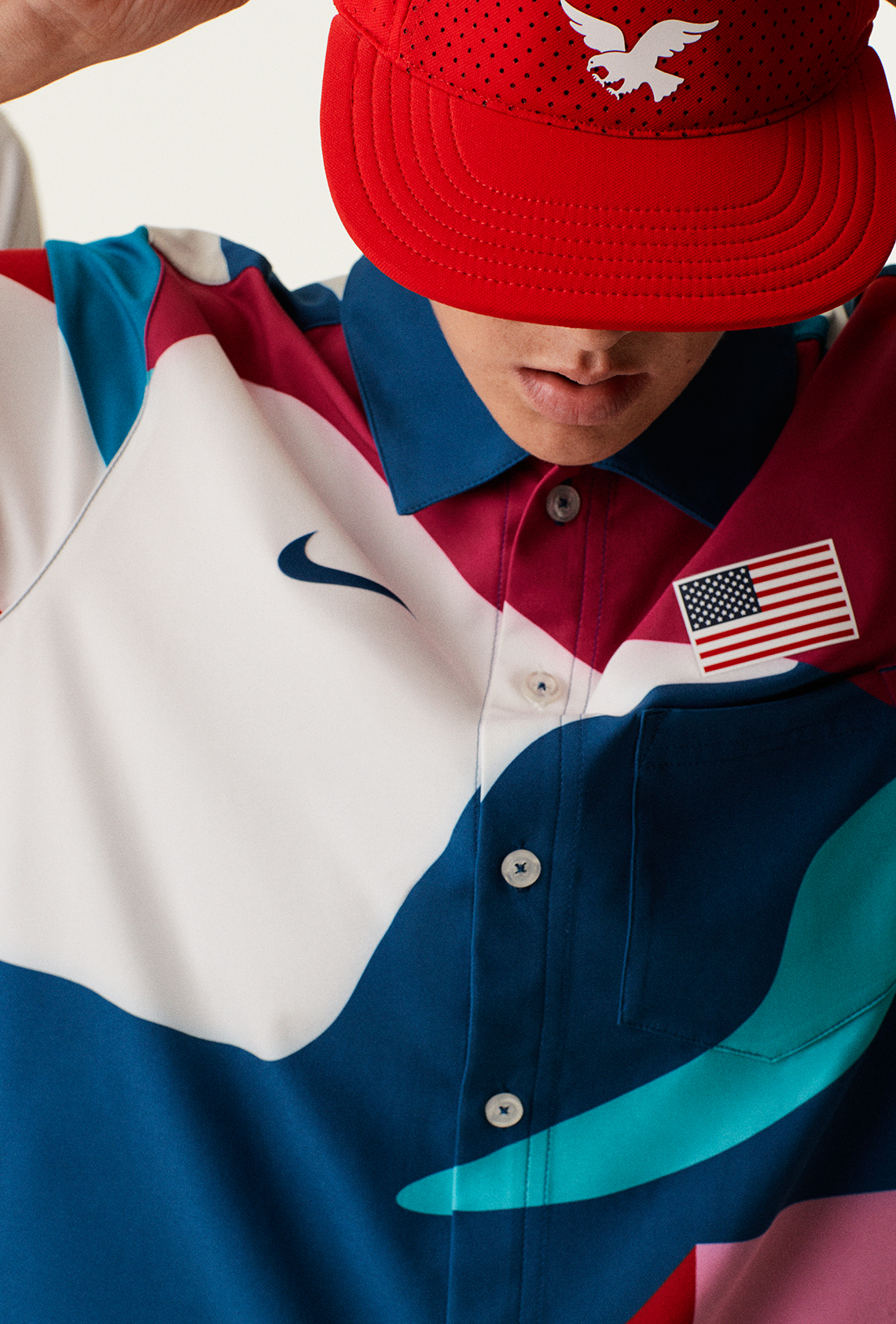 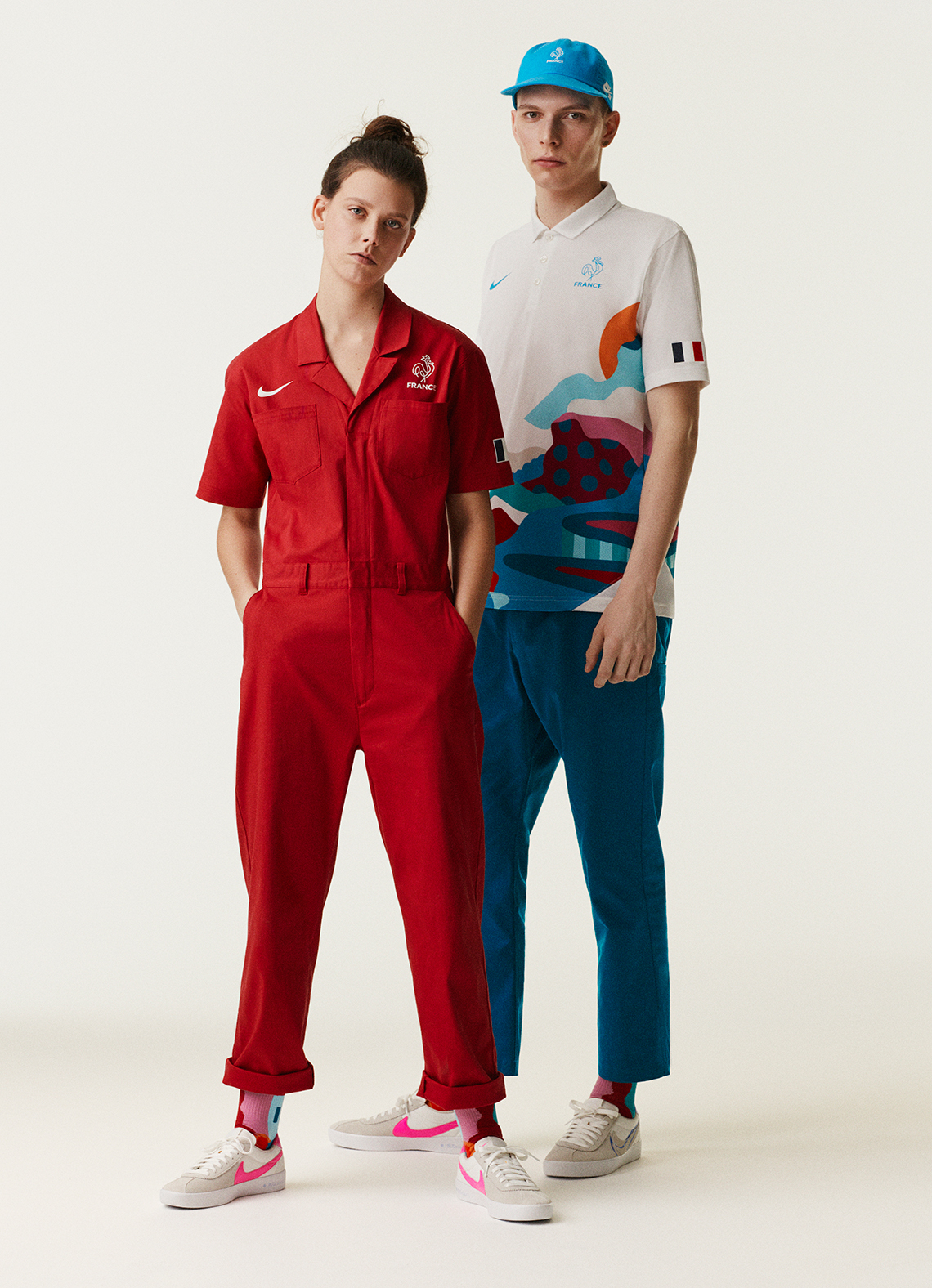 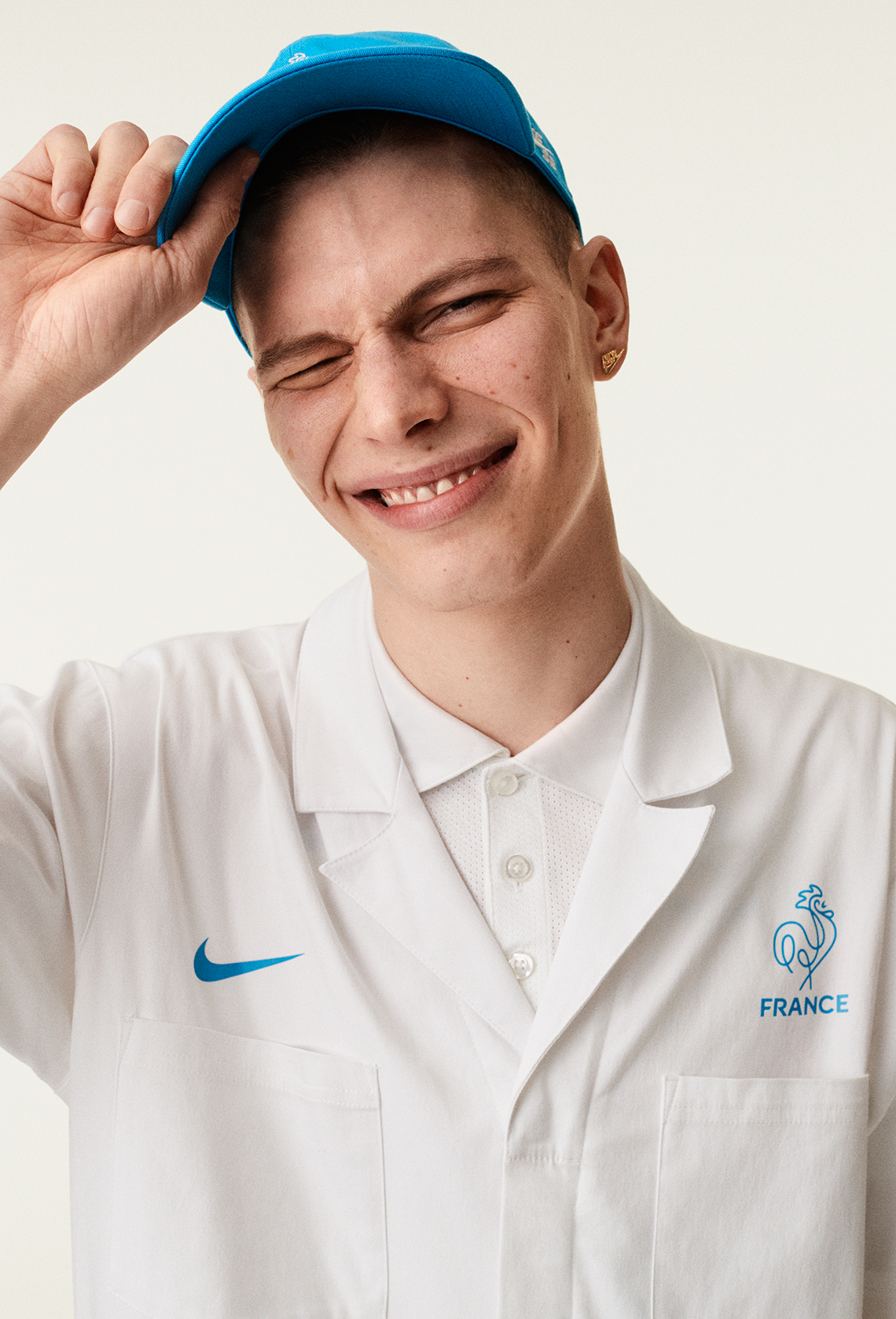