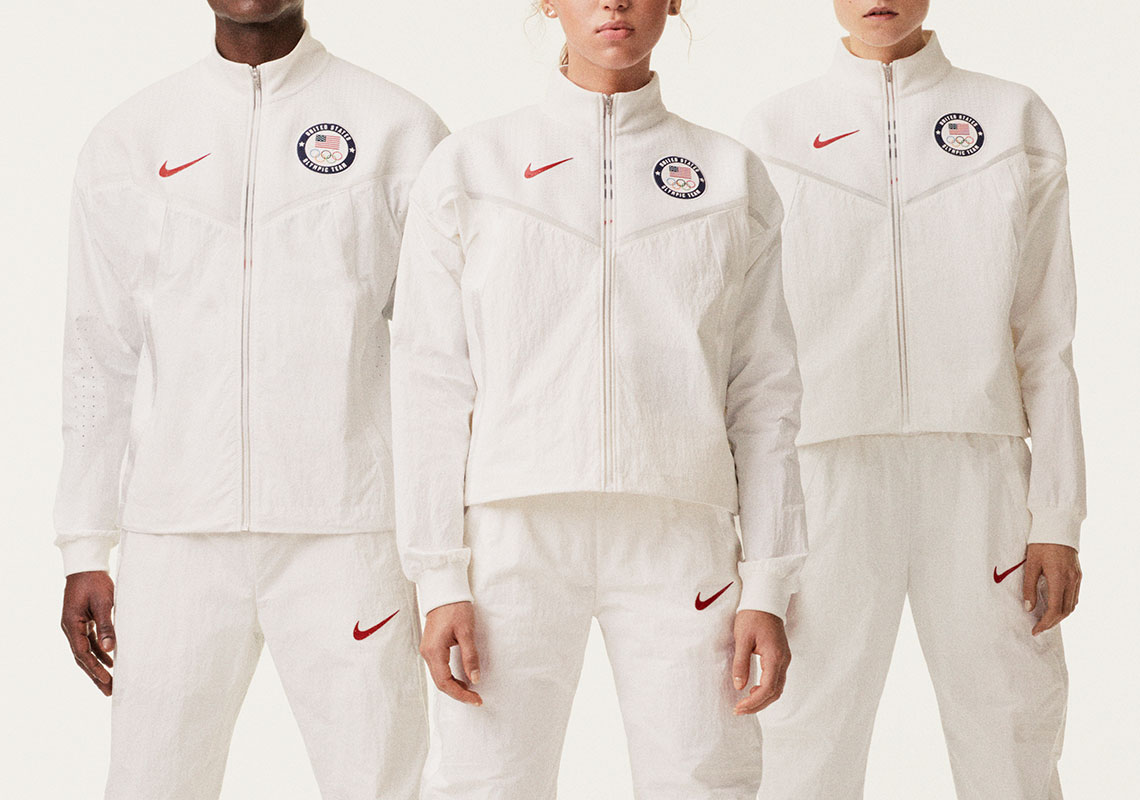 In today’s fragile and ever-changing climate, achieving the balance of responsibility and growth is a challenge placed in front of the world’s most powerful brands. We as consumers rely heavily on large corporations to conduct daily life, and the truth is, consumers are inherently more concerned about quality and price than anything else. That said, the burden of creating environmentally low-impact products without compromising standards of craftsmanship and innovation falls solely on the actual company, and whether or not its shares the concerns of the public is a decision entirely up to them because implementing new practices can take years, and efforts of this magnitude flat out cost money and can get in the way of the profits.


Due its influence in the global market and the sheer amount of Swoosh’ed product manufactured annually, Nike is among the few brands that can take calculated steps to shift the trends of climate change. Embarking on a “Road To Zero” mission to reduce its carbon footprint, the Beaverton-based company is looking to achieve zero waste by the end of 2020, power its worldwide facilities with 100% renewable energy by 2025, and phase out single use plastic completely. Furthermore, since 2012, Nike has recycled billions upon billions of plastic bottles into football kits, yarns for for footwear, and more.


Nike is quite obviously not alone in these eco-friendly initiatives as its competitors as well as other fashion clothing brands are also engaged in these types of practices. But for Nike, there’s an added motive. It’s also about preserving the world for the future of sports, because climate change has been proven to directly effect activity. The upcoming Tokyo Olympics stands to be the hottest Games, and it doesn’t need to be explained why high heat and humidity will directly affect the performances of the athletes. We may be deprived of shattered world records and other unthinkable feats due to the temperature, as preparatory aspects such as hydration and diet will be even more paramount. According to Nike, the optimal temperature for marathons is 50 degrees F. An additional 10 degrees adds 90 seconds to finishing times, so it wouldn’t be a shock of none of the Olympians finish anywhere close to the two hour mark. Additionally, footballers are experiencing 20% more “extremely hot days” compared to 1990, and by 2050, it is projected to be 70%.


As a result, Nike is aiming to do a lot more with a lot less and establish higher standards of performance with the least amount of impact on the planet. But while it’s one thing to use recycled plastics and polyester, it’s another to actually be better with them. A key to Nike’s continuing devotion to innovative advancement is with measurable improvements, moving beyond the theoretical and into measured gains brought on by maximal energy return. Take the VaporFly NEXT% series for example; the ergonomic design and thoughtful structure has been proven to be such a game-changer that World Athletics almost banned it from the Olympic Games. The scary part about it is that the NEXT% series is only getting better as it continues to be tweaked and enhanced in ways that benefit the runner, and those principles will soon be employed in other sports categories. Flyease, originally created as a one-handed easy-entry option for individuals with challenges, will soon become the primary option of wear.


The Olympics have always served as a take-off point for new innovation, but the Games are by no means a destination for Nike. Leading up to the 2020 Games in Tokyo, they’ll deliver a series of high-performance and lifestyle-friendly footwear that combine all of the above – measurably better, inclusive, and focused on sustainability. These new standards must be applied across the entire company moving forward, not just on its top-tier product, and the brand has committed itself to that pursuit.

Nike will soon introduce the Alphafly NEXT%, an absolute beast of a shoe that adds Nike Air Zoom pods sitting side-by-side at the forefoot. Combined with the ZoomX foam and embedded carbon fiber plate, the Alphafly NEXT% also introduces Flyknit Atomknit uppers tailored to the hot weather in Tokyo. It was also tested on multiple surfaces in the city such as asphalt, stone, concrete, and more. Expect a release in February to Nike Members with a broader release in Spring.


The Air Zoom Tempo NEXT%, suitable for the every day runner/trainer, features a composite plate that isn’t as stiff as the carbon fiber plate in the Alphafly. The Tempo NEXT% is the first running/training shoe to featured an embedded plate, which is embedded between ZoomX foam and React foam and features the fore-foot Zoom pods. The upper is a molded Flyknit with a build-in fit band for containment. Priced at $200, the Tempo NEXT% will be available this Fall.


Nike’s track spikes look otherworldly as well; the Zoom ViperFly was made for one of the biggest events of the Games – the 100m. It’ll be worn by Sha’Carri Richardson, who shattered a 30-year-old record last June. The ViperFly and the Victory are both extremely minimal yet substantial; above the spikes is a fore-foot Zoom bag, a carbon fiber plate and TPU outsole, an Atomknit upper, and an updated lacing system. According to Nike, the Victory was the most rigorously tested shoe and found that runners actually accelerated towards the end.

Debuting in July is the all-new Air Zoom BB. With players running anywhere from 3-4 miles per game, Nike sought to create a cushion system that provides the support for a runner and the specific needs for hoops. The cushioning system features React foam for soft and responsive sensation, and is souped up by two Zoom pods and an embedded plate. The upper is built with lightweight mesh, a plush foam tongue, and a Achilles notch. The Air Zoom BB will be available in July for $180 and will also be available with Flyease.

The genesis of this unique new line was brought on by the idea of space debris aimlessly flying around our planetary system. Chief Design Offer John Hoke III challenged the design and engineering team to create a shoe completely out of scraps found inside their factory room floor. They landed on Space Hippie Flyknit, which is made of at least 85% rPoly (recycled plastic water bottles, t-shirts, and yarn scraps) and Crater Foam, which is made of Nike Grind rubber and 100% recycled ZoomX foam scraps. Everything is bonded together with stitching, making it entirely glue-free. All models are incredibly lightweight and touch on the space-themed aesthetic, drawing comparisons to some of Tom Sachs’ work with the brand. The Space Hippie 1, 2, and 3 will be available this Spring on SNKRS/SNEAKRS, Nike House Of Innovations, and select retailers. The women’s Space Hippie 4 releases this Summer.

Nike continues its popular running/lifestyle series with the Air Vapormax 2020 made of 75% recycled waste. The Flyknit upper is made of recycled polyester, while the Crater Foam is used on the re-engineered Vapormax sole for added traction. Set to take the medal stand on the feet of Nike athletes, the Air Vapormax 2020 colorway was inspired by views of piles of waste from a distance, mixing colors and textures to form this vibrant palette. Furthermore, the Vapormax 2020 will be offered exclusively with the easy-entry Flyease technology.

Nike SB will have its own shining moment as the Tokyo Olympics will feature skateboarding for the first time in the history of the Games. They’ve transformed the popular Bruin silhouette in two forms – Bruin ZoomX and Bruin React – to provide support for the high levels of impact experienced by the athletes. Nike SB has created the first-ever team uniform for skateboarders. The jerseys, made for USA, Brazil, and France and inspired by basketball, soccer, and tennis – respectively, are made of 100% recycled polyester. The jerseys were designed by long-time Nike collaborator Parra.