Nike is an American sportswear company founded in 1964 by Bill Bowerman. Headquartered in Beaverton, Oregon, Nike is currently the world's largest supplier of athletic shoes and apparel.

Popular sneakers from the brand include the Air Force 1 and the Air Max line. Newer models like the ZoomX Vaporfly NEXT% and React Element 55 have garnered Nike much acclaim in the running and lifestyle categories. And boasting an athlete roster including Cristiano Ronaldo, LeBron James and Serena Williams, among others, Nike is also a dominant force across football, basketball and tennis. Furthermore, Nike owns Brand Jordan and Converse, which helps expand its global reach. 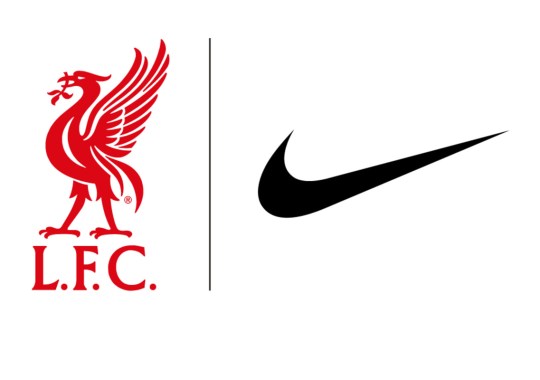 Liverpool F.C. Will Be Rocking Nike For Years To Come 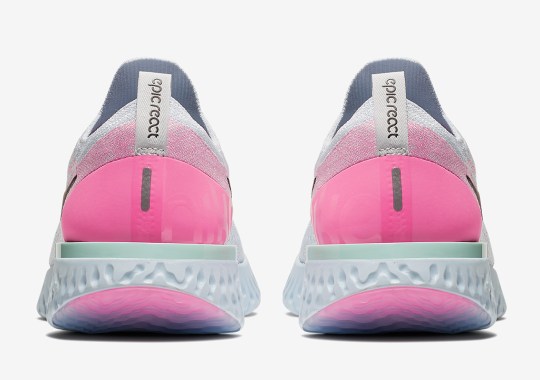 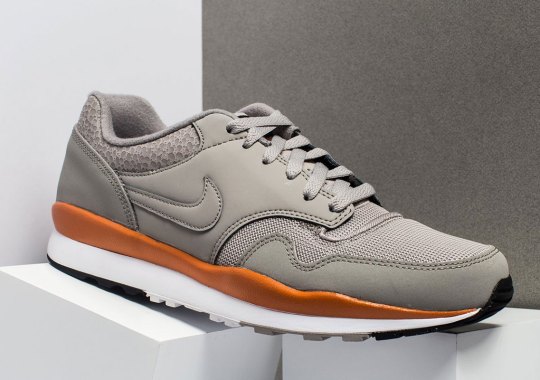 The Nike Air Safari Arrives In A New “Cobblestone” 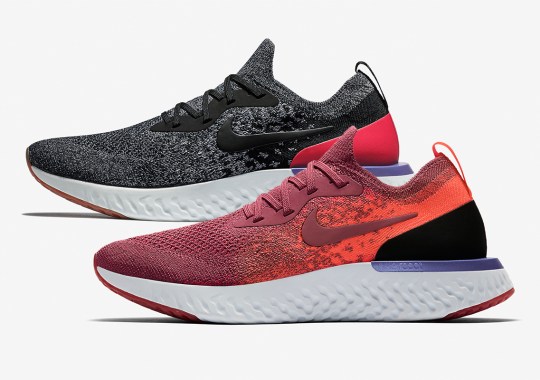 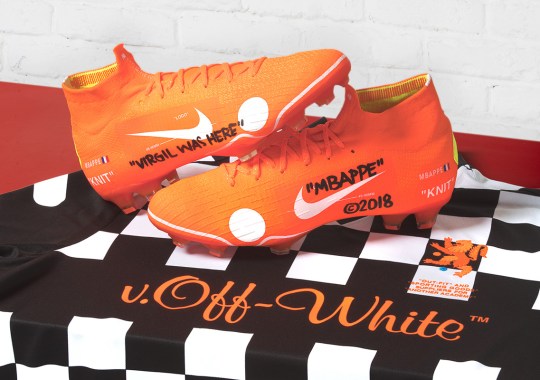 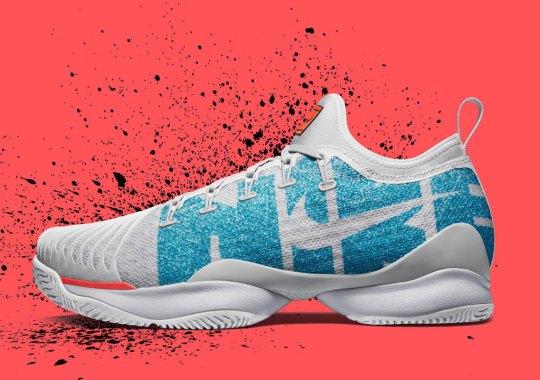 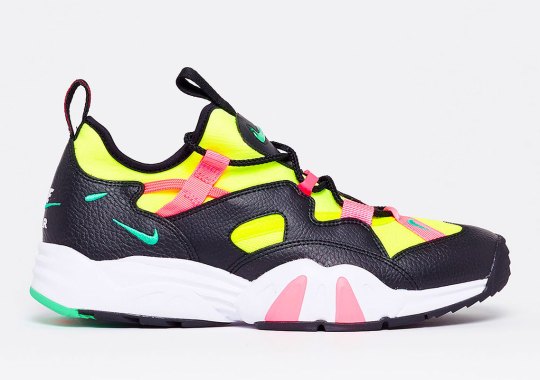 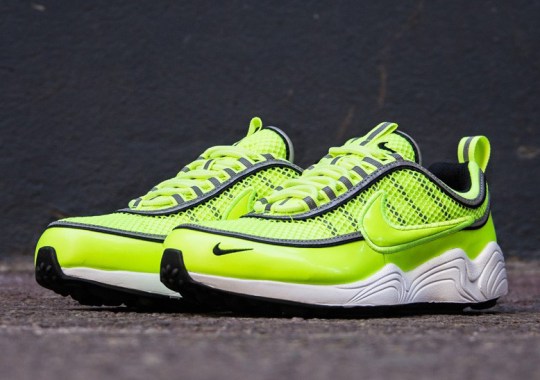 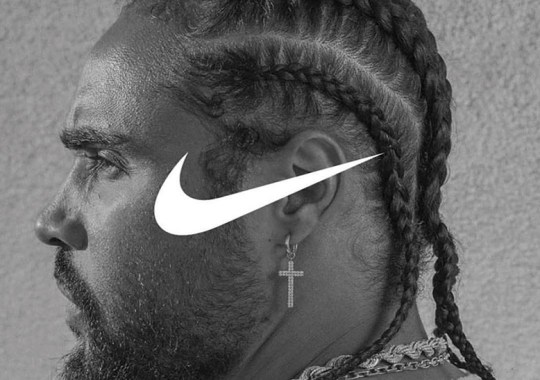 Details Behind Jerry Lorenzo’s Collaboration With Nike Have Emerged