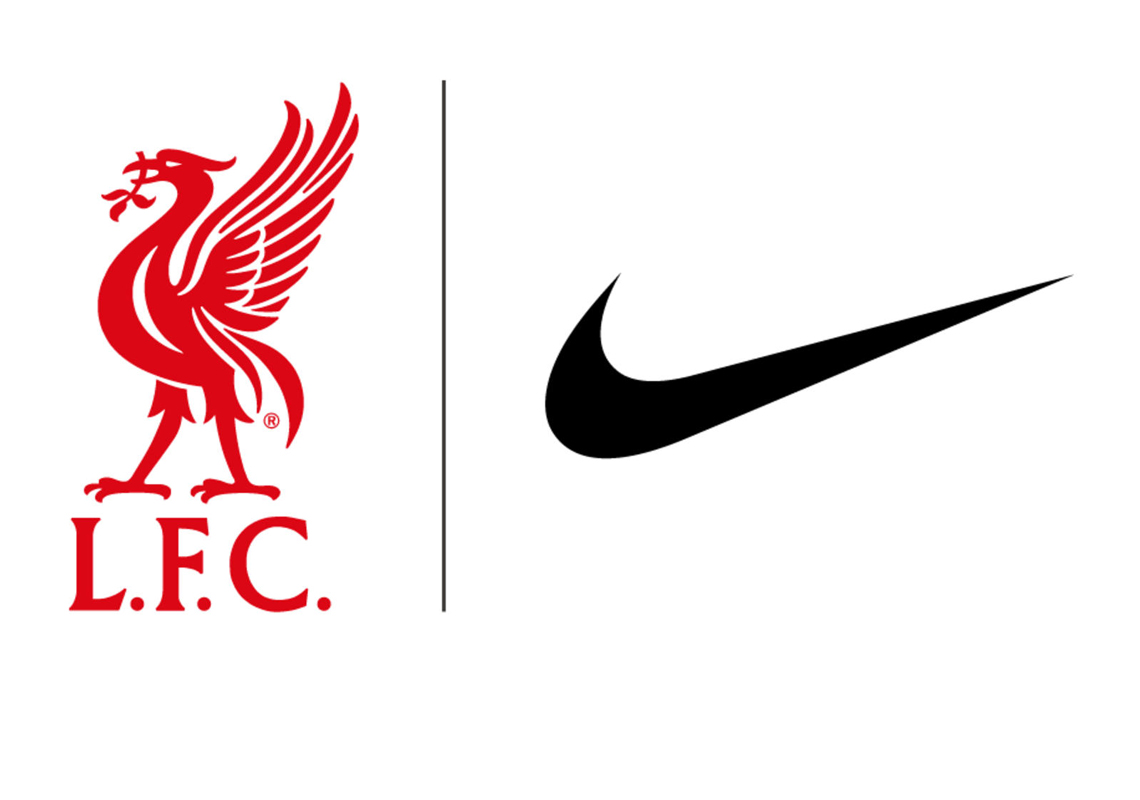 Liverpool F.C. Will Be Rocking Nike For Years To Come

After bringing on New Balance as its official kit manufacturer back in 2015, Liverpool F.C. has severed ties with the Boston-based brand in favor of another U.S. sportswear company: Nike. Official figures of this deal haven’t been published yet, but rumors suggest the English football club will receive more than the £45 million a year it once received from New Balance. And even if it doesn’t, the Reds seem much more interested in the marketing prowess their new partner offers as court rulings concluded NB couldn’t tap global superstars the caliber of LeBron James and Serena Williams.

Nike will begin to outfit players and coaching staff for the men’s, women’s, and academy squads, as well as the Liverpool Football Club Foundation come June 1st, 2020. In other news, L.F.C. will soon be moving to an all-new training facility in Kirkby, yet another move set to make the 2020-21 season another exciting one for the club.