Nike Space Hippie is a four-model footwear collection inspired by life on Mars. Unveiled February 2020 alongside plans for the Tokyo Olympics, the line officially launched on June 11th, 2020.

Created from “Space Junk,” the four-sneaker line features Space Waste Yarn uppers created from approximately 85% polyester recycled from plastic bottles, clothing, and yarn scraps. Noah Murphy-Reinhertz, Sustainability Design Lead for Nike, also oversaw the collection's arguably most important feature: Crater Foam. Visually, the cushioning material seems like a broken-off chunk of the moon or space debris. Its speckled-finish is made possible through the Swoosh's upcycling process: rubber grind from manufacturing floors is injected into the foam. Thus far, this tooling has only appeared in either chambray-like or light lint hues. Further advancing NIKE, Inc.'s “Move To Zero” initiative, insoles across the “wearable trash” are produced from ZoomX foam scraps left over from the game-changing NEXT% line of products.

While the future-forward range of sneakers has yet to see the widespread availability of the Air Force 1, the collection's sustainability-oriented materials have begun appearing across NIKE, Inc.'s other footwear products. Bruce Kilgore's 1982 design has been the most frequent adopter, but the beloved Air Jordan 1 has also borrowed the Nike Space Hippie's eco-friendly approach. Converse has also built its Chuck Taylor All Star with Space Yarn and Crater Foam.

Pricing for Nike Space Hippie sneakers ranges from $130 USD to $180 USD, with the Space Hippie 03 being the most expensive. Its tall silhouette and dual FlyEase and FastFit systems add to its higher price tag. By comparison, the women's Space Hippie 04, which has released in extended sizing, is the most affordable sneaker of the four; its build isn't too dissimilar from the Roshe Run. 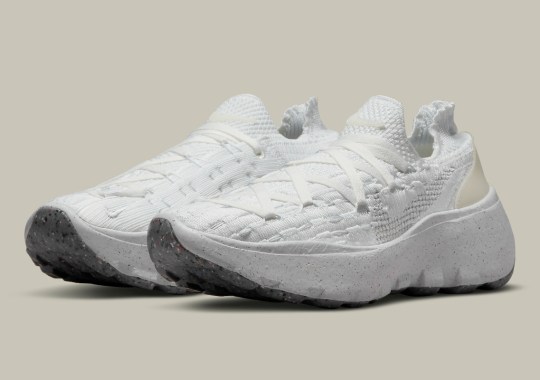 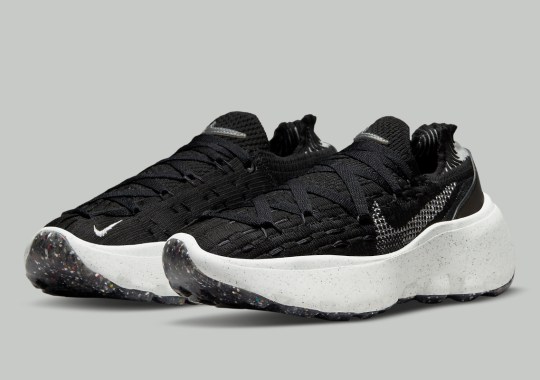 Nike Further Updates The Space Hippie 04 With An “Oreo” Colorway 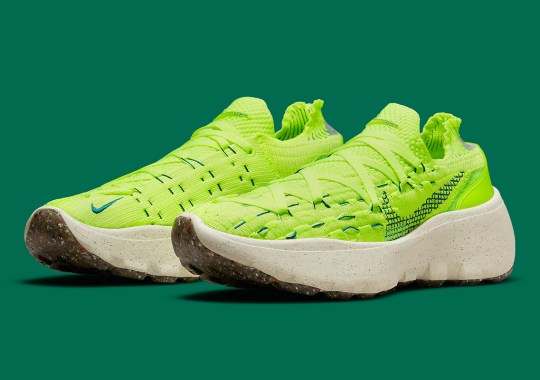 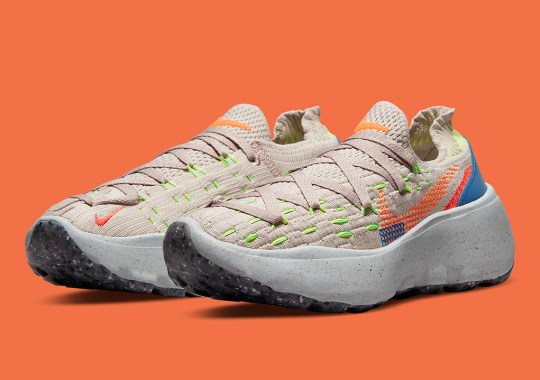 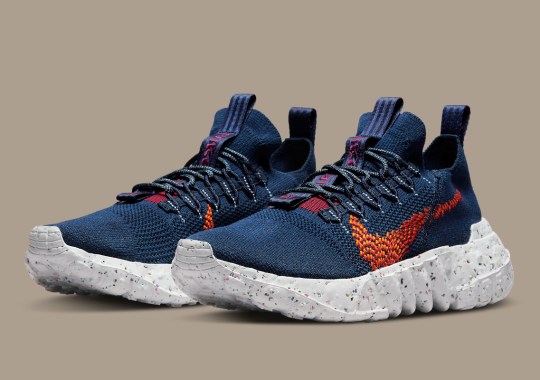 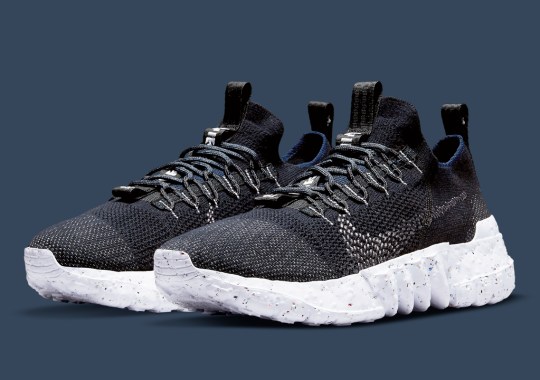 The Nike Space Hippie 01 Returns In A “Midnight Navy” Mix 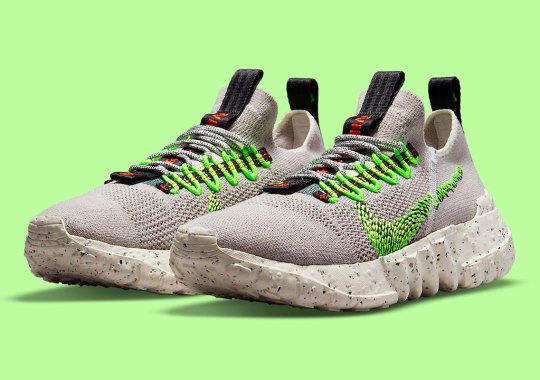 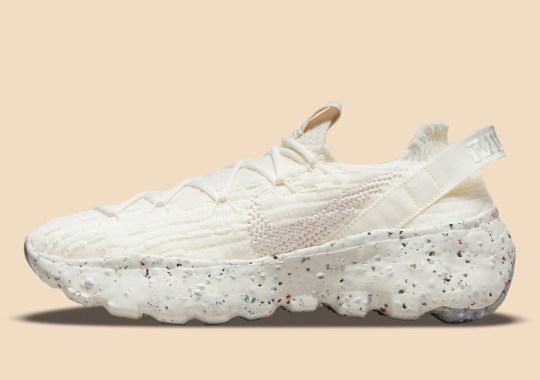 The Nike Space Hippie 04 Gets An Elegant All-Cream Look 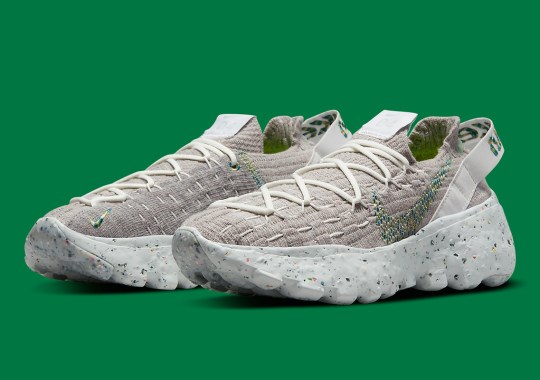