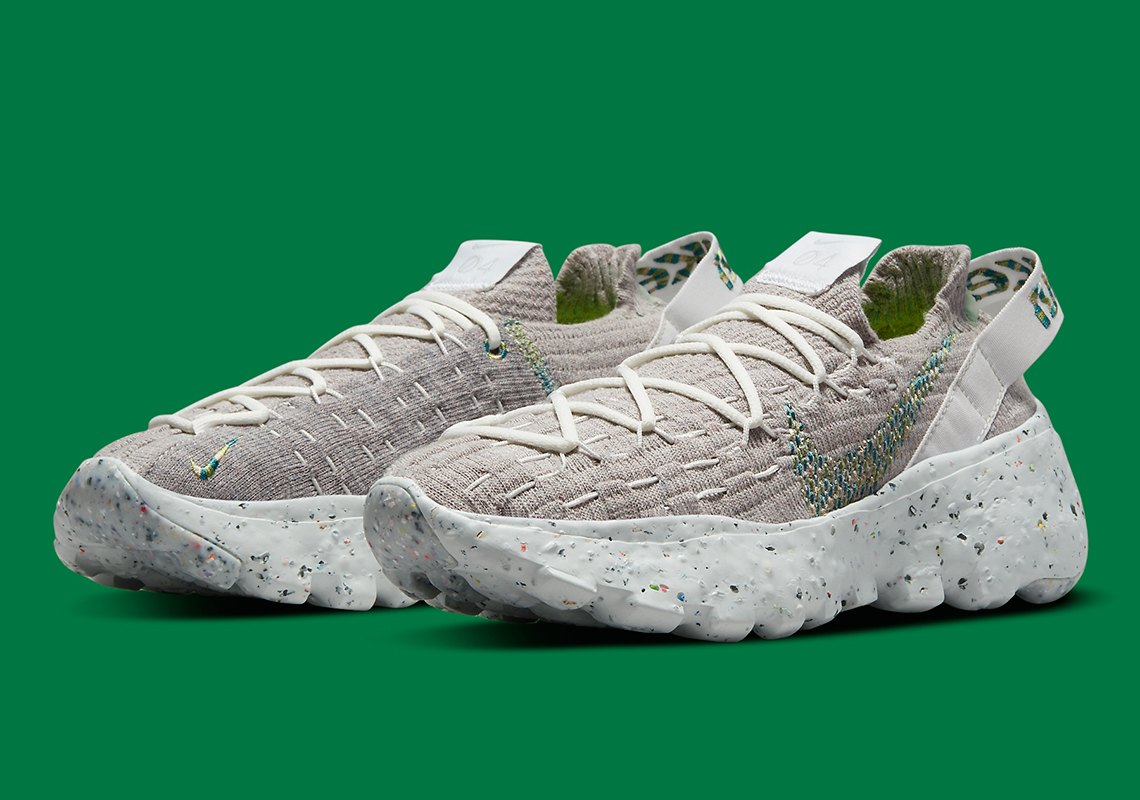 Nike’s most accessible Space Hippie model, the Space Hippie 04, has emerged yet again in a clean and understand colorway that relies on a full grey body and knit upper with strands of green and gold intertwined on the upper. Dotting the Swoosh logo as well as the Space Hippie type on the heel-tab, the Oregon-friendly blend makes the subtlest of appearances on this upcoming release, while the embedded cords match the white laces. The outsole itself is the same standard Crater Foam sole that was seen in the original design nearly one year ago, with a light grey hue encasing the bits of regrind rubber.

Currentyly scheduled for a May 15th release in Asia, this Space Hippie 04 will retail at the equivalent of $130. A US release is likely to follow later this summer. Curious about more Nike Space Hippie releases? Check out this upcoming Space Hippie 02. 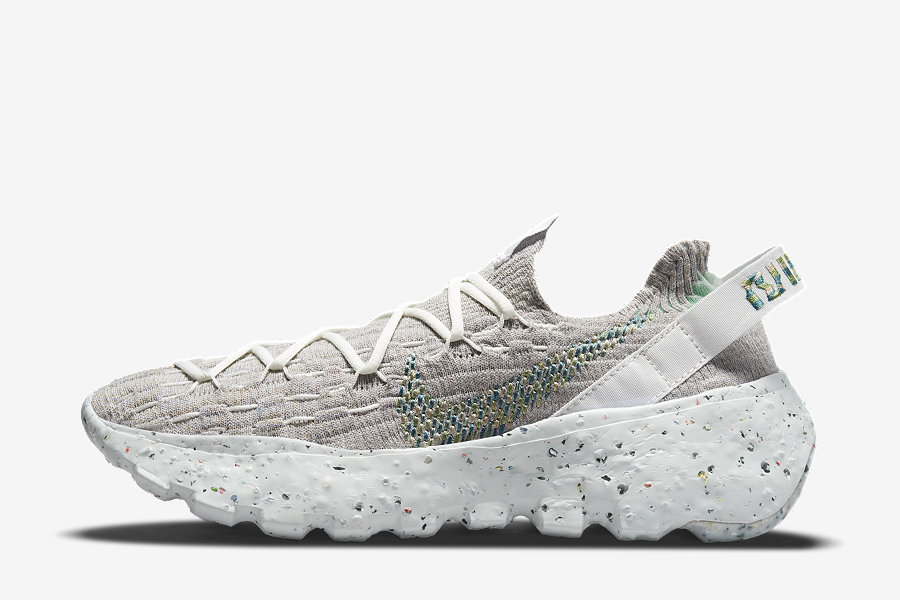 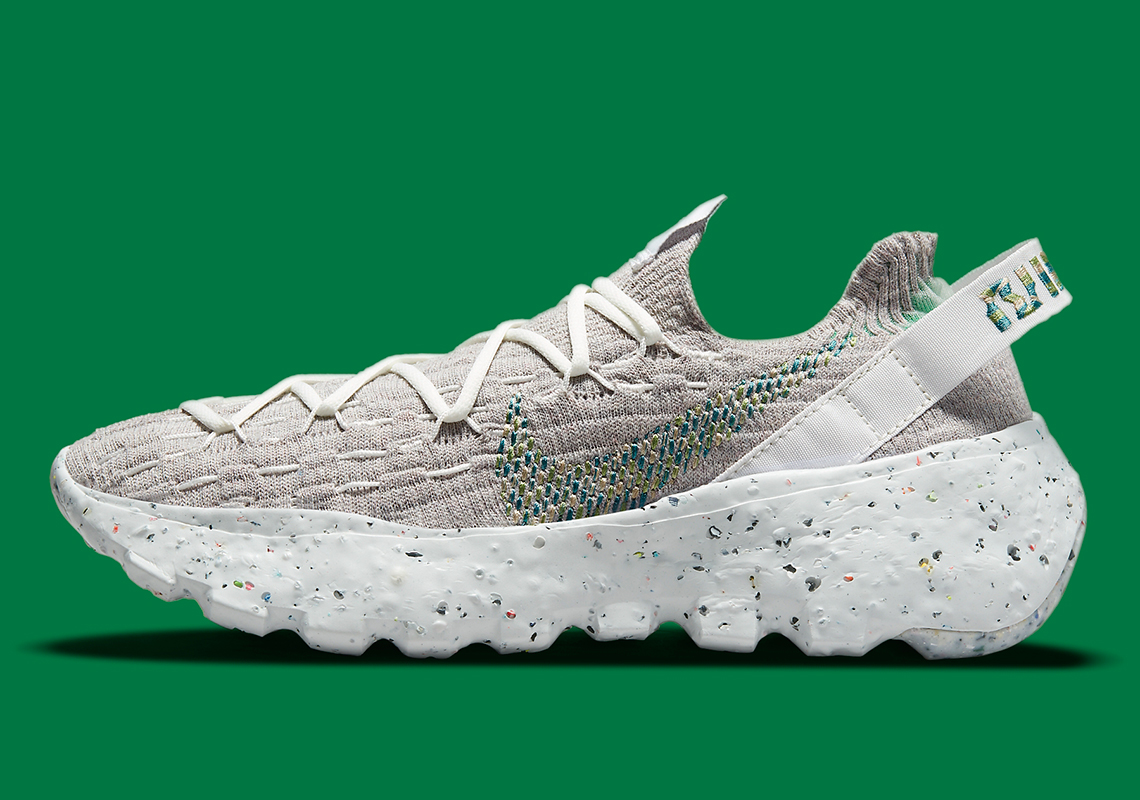 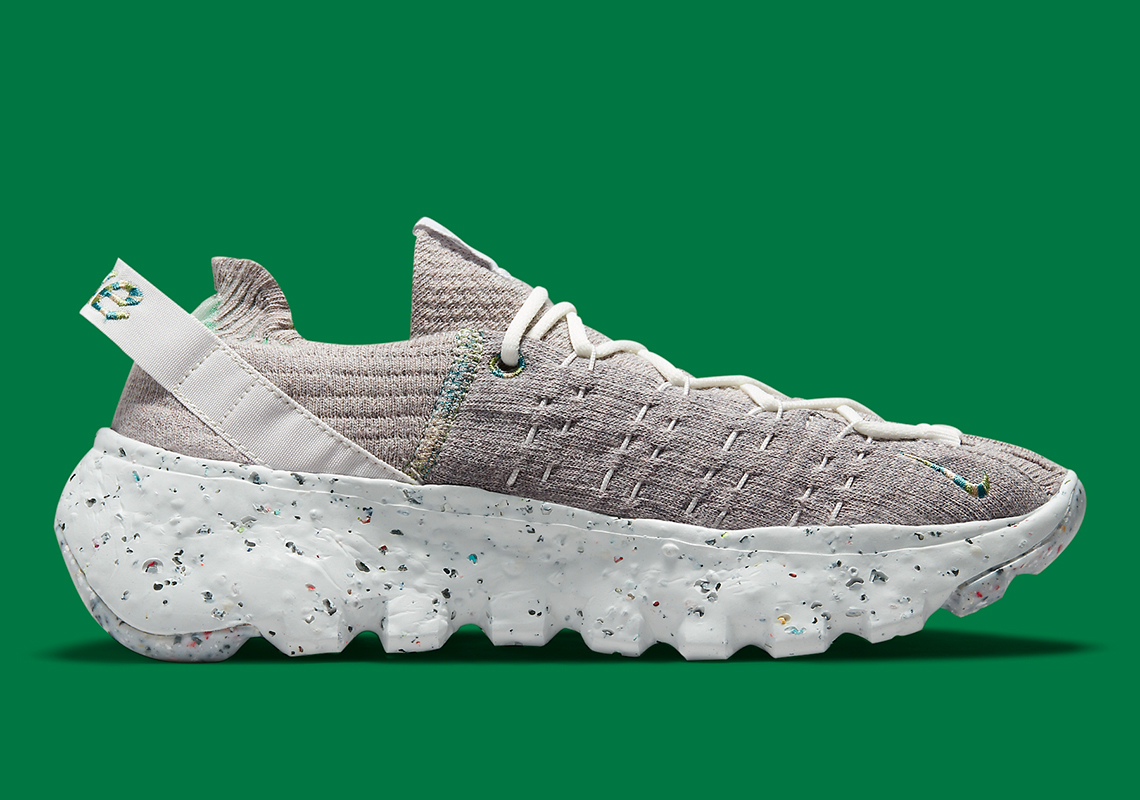 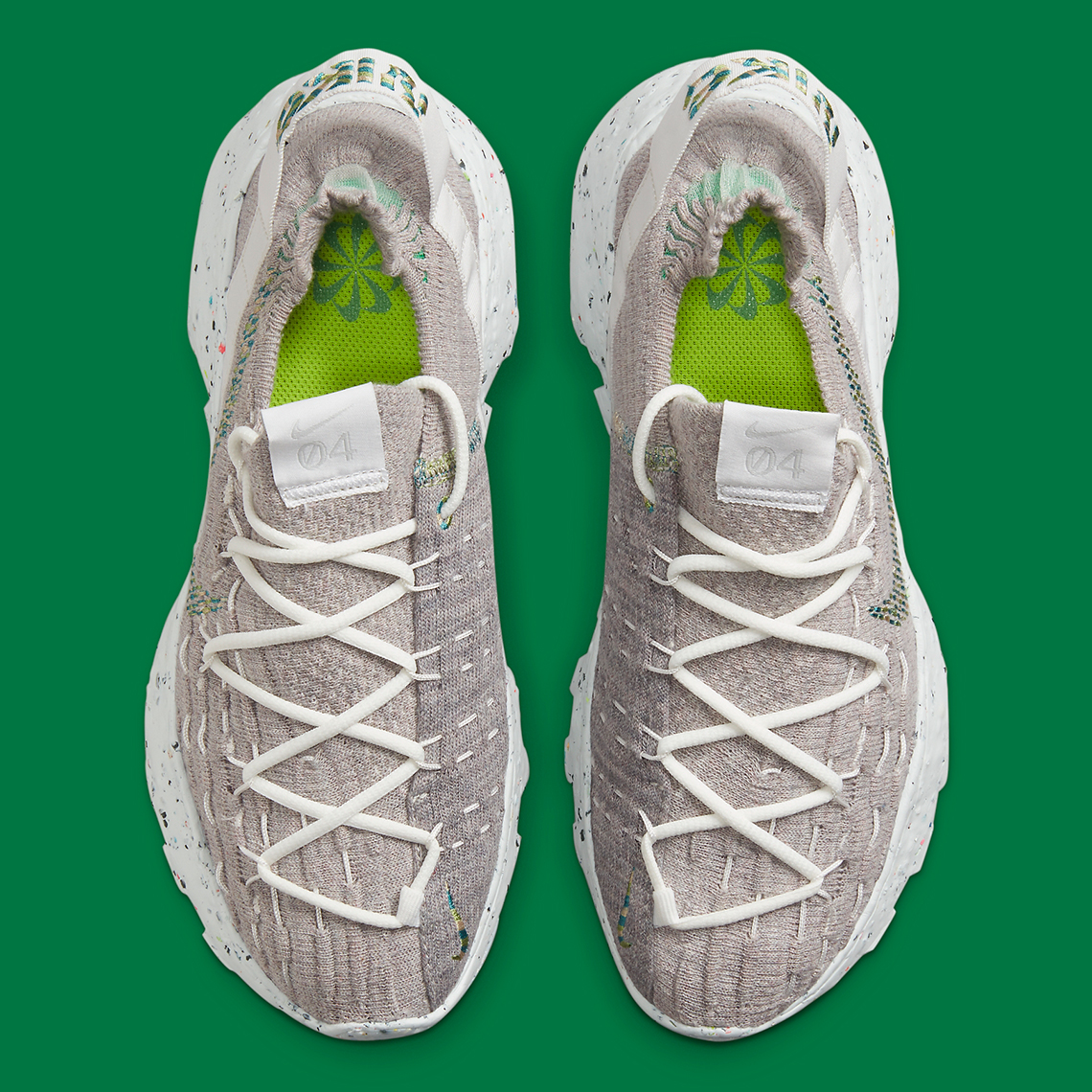 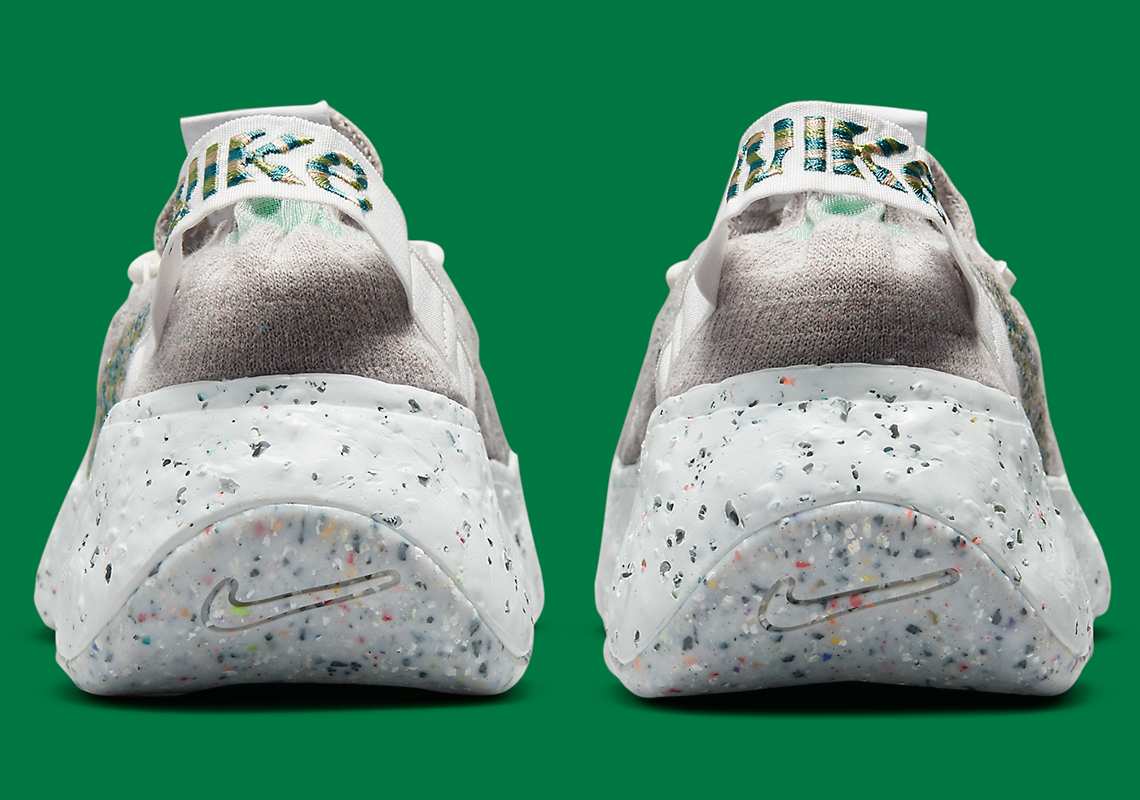 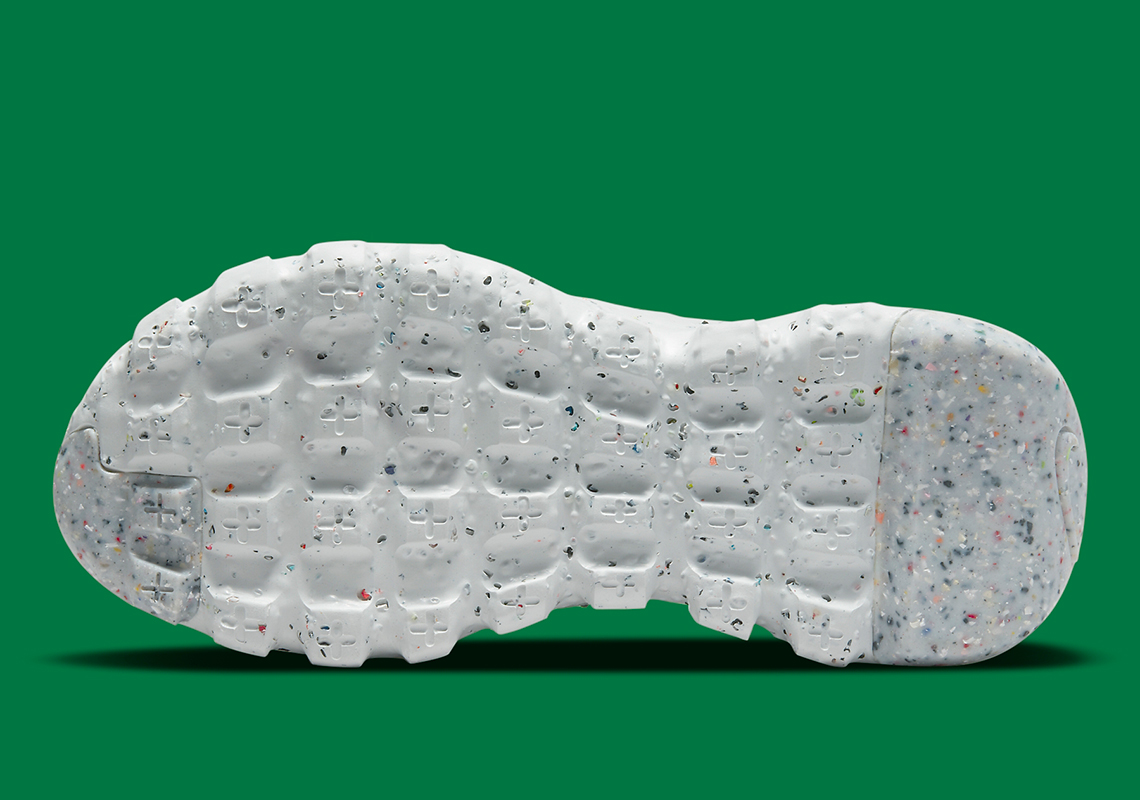 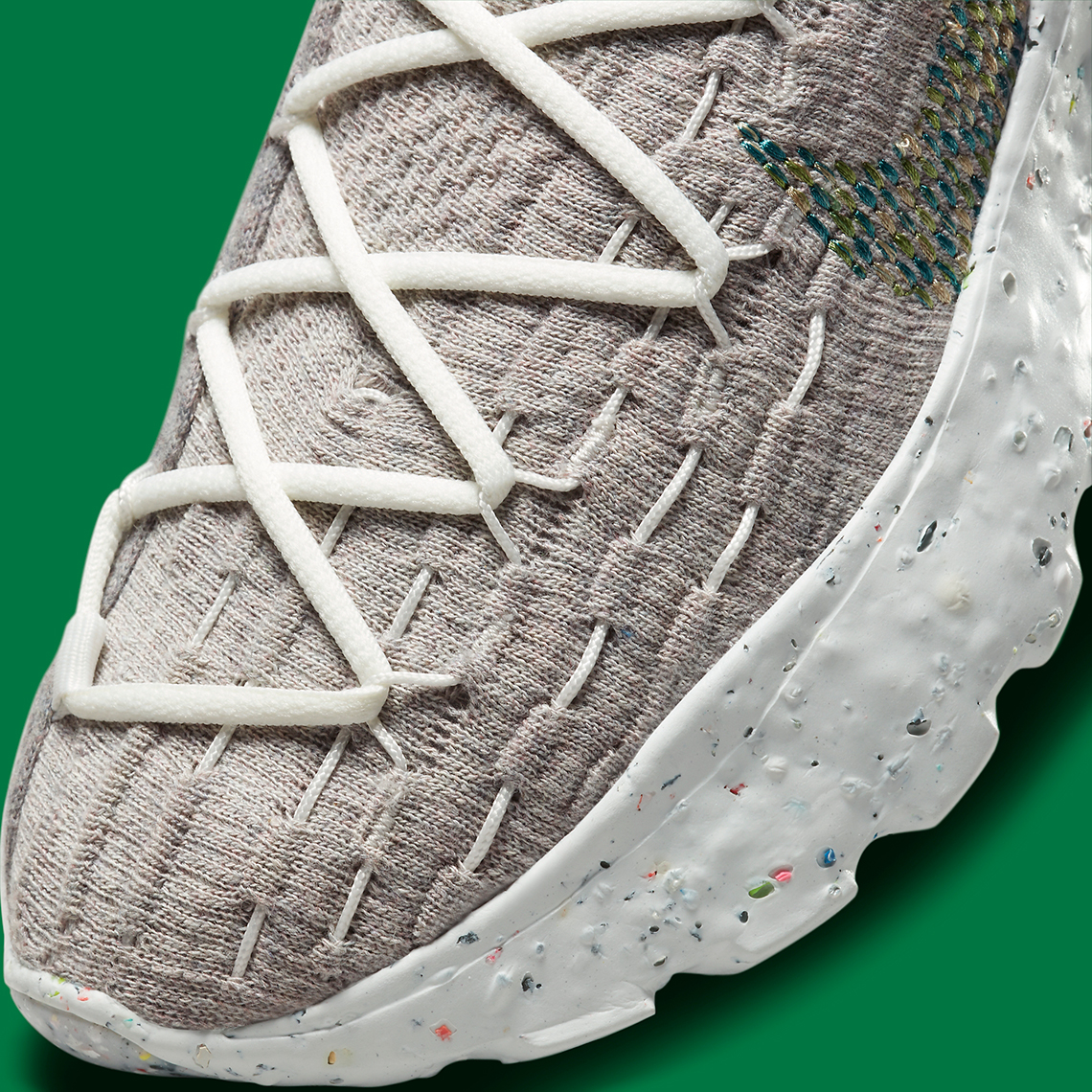 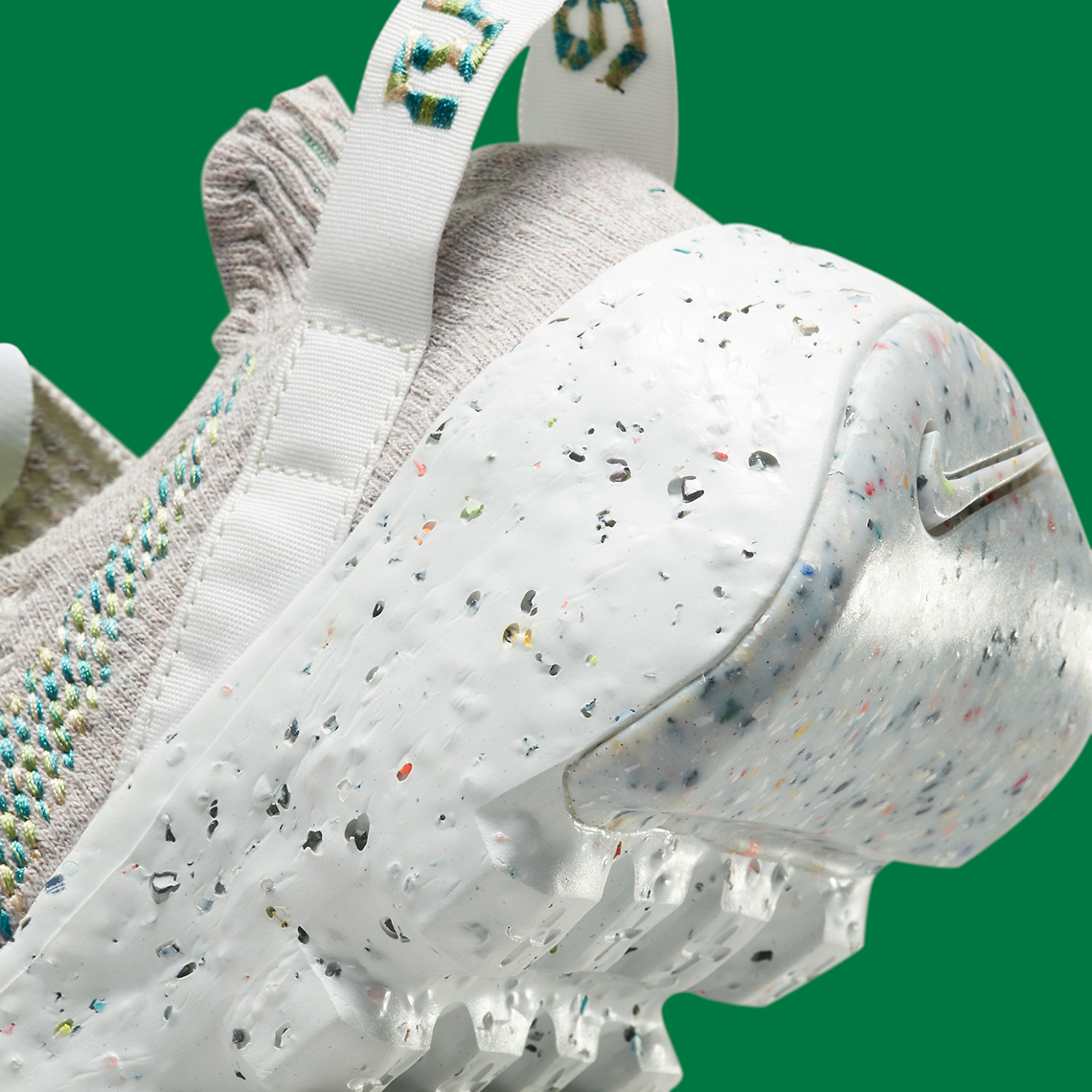 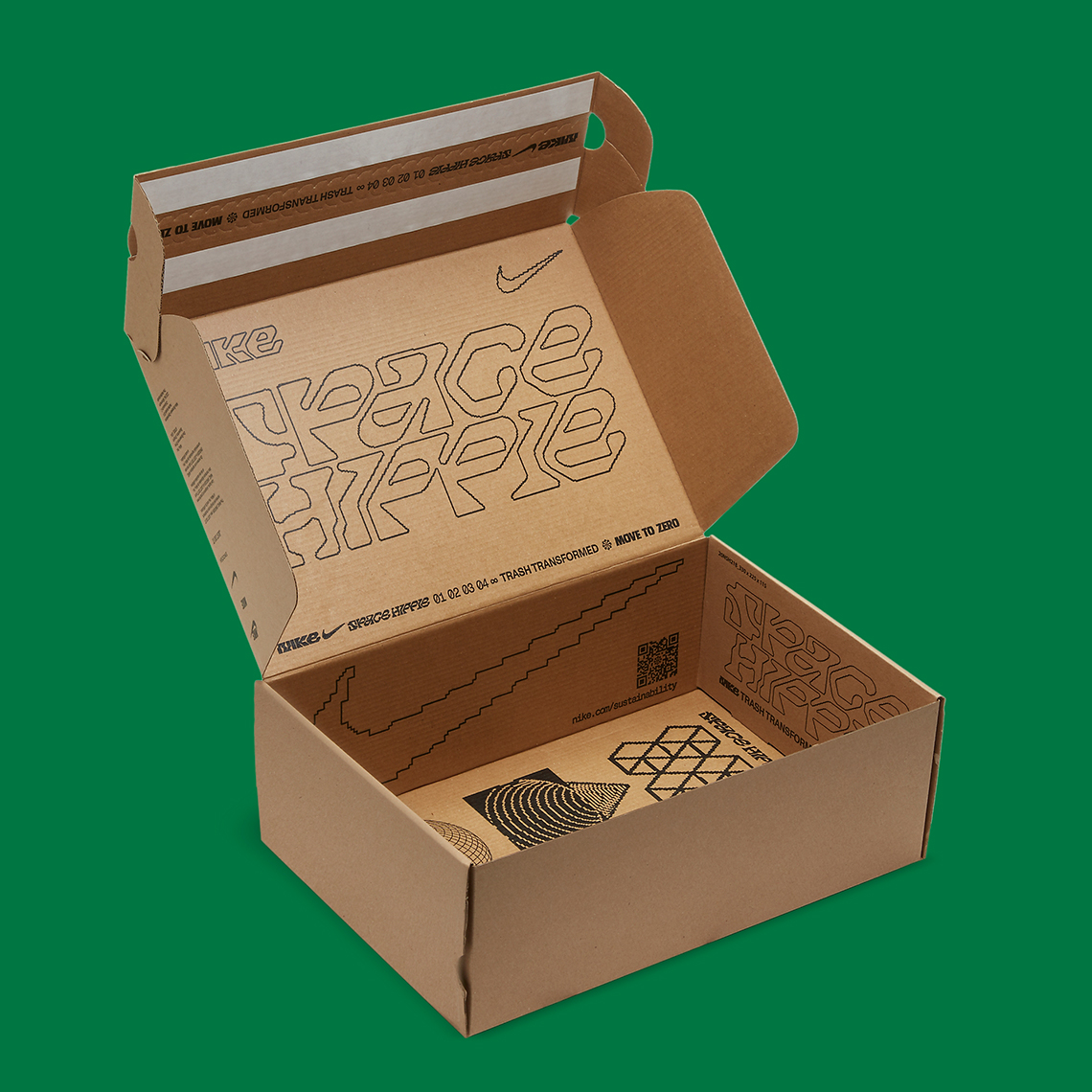