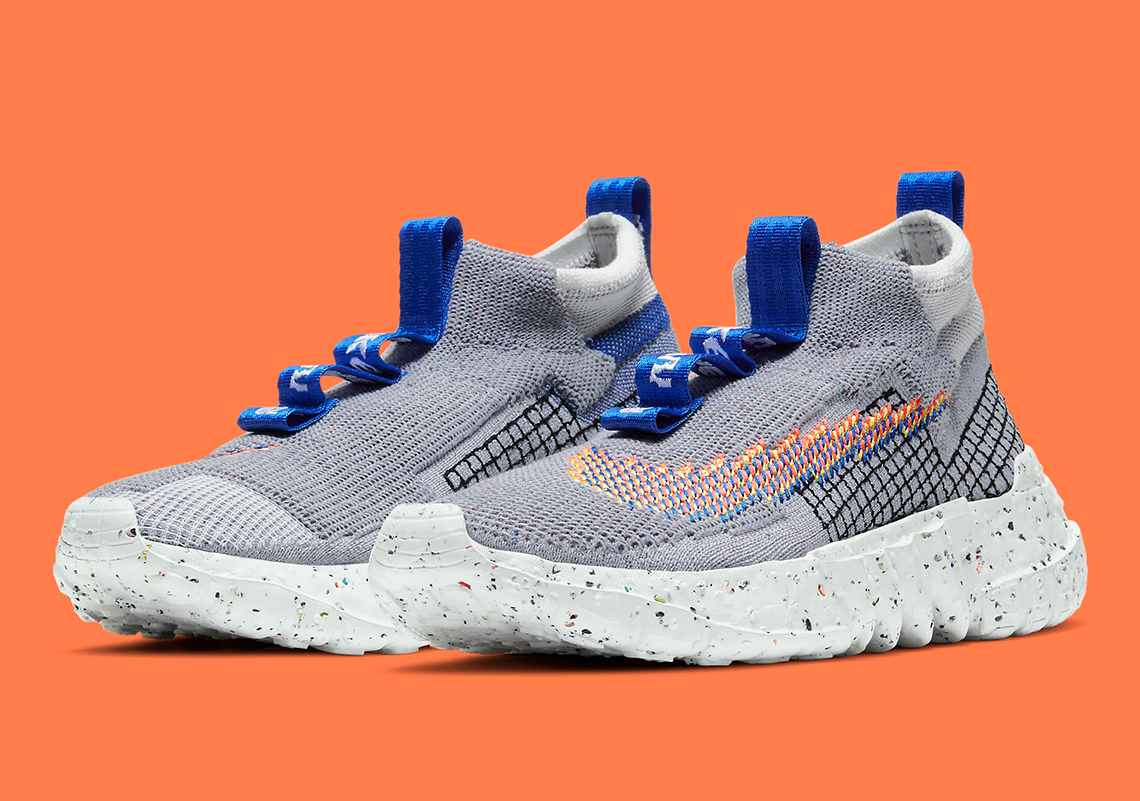 Though sparing in its releases, the Space Hippie 02 — as well as its siblings — have left a considerable impression on sneaker culture as a whole. And to start 2021 on a sustainable foot, Nike is offering the silhouette’s third colorway ever.

Reasonably familiar, the palette follows in the example of recent 01, 03, and 04 reveals. The Swooshes, which thread in an almost haphazard manner, spread out in dots of orange, blue, and yellow, dressing the neutral grey base in a way almost pixel-esque. Farther behind, dark black grid prints mark the heel and part of the profile, adding a bit more visual interest to a kit that avoided overextending itself prior. Toolings, as done before, are made up of many scraps, something evident thanks to the bits of multicolor embedded within. Elsewhere, saturated blues round off the design along the instep and collar’s thick, branded webbing.

For a closer look, see the official images below. It’s likely these will hit Nike.com alongside the other Space Hippie models very soon.

In other news, in-hand images of the Jordan 12 Twist are here. 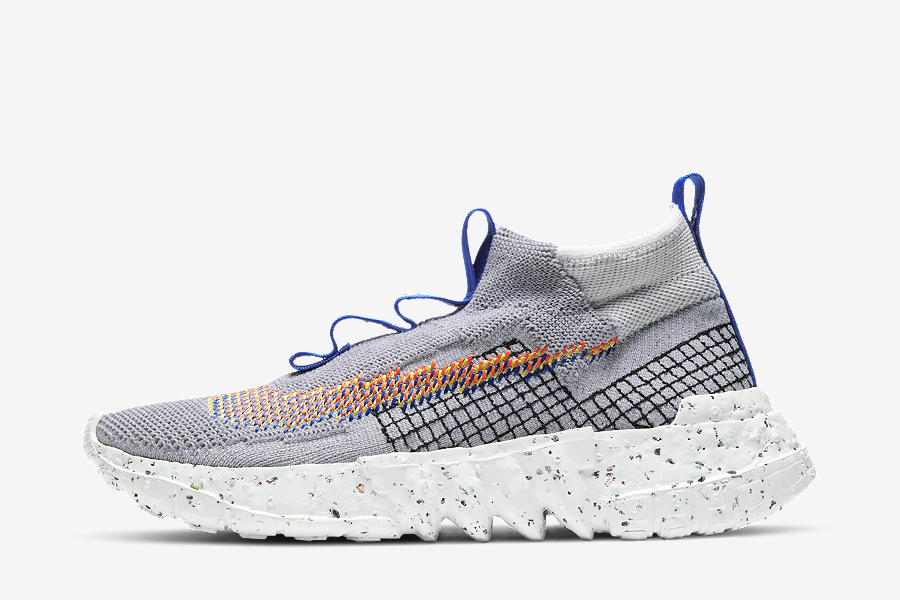 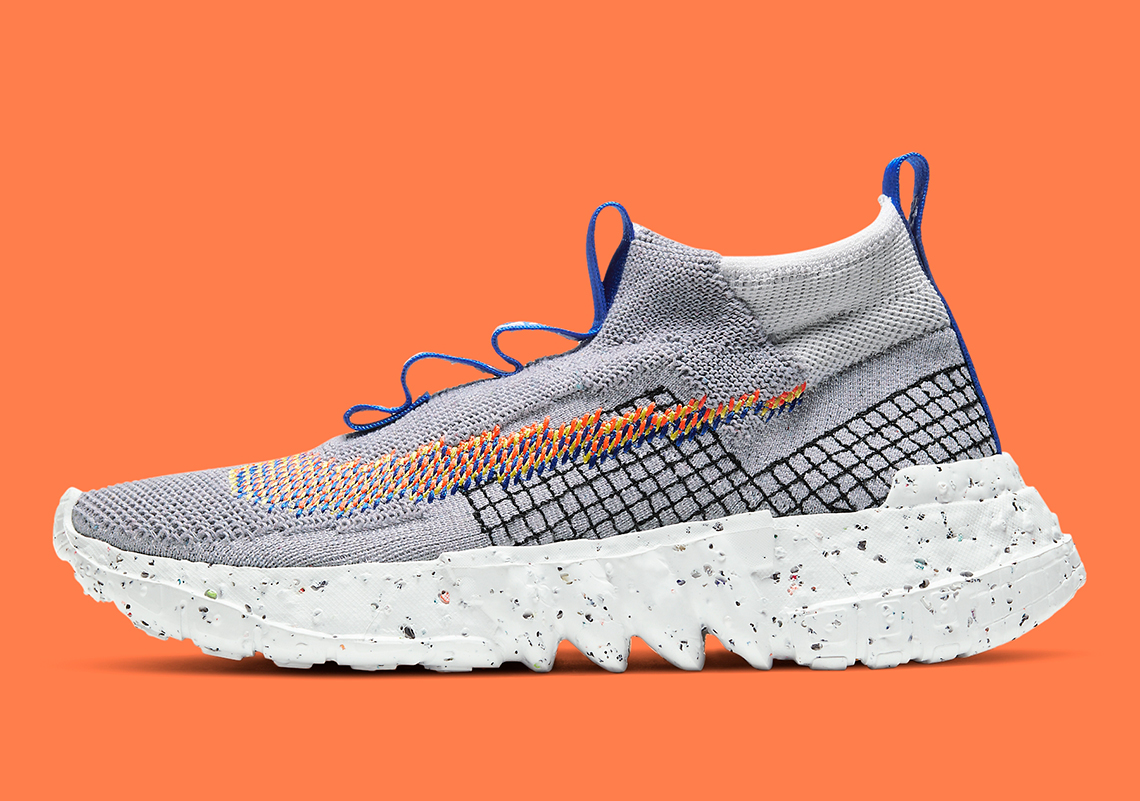 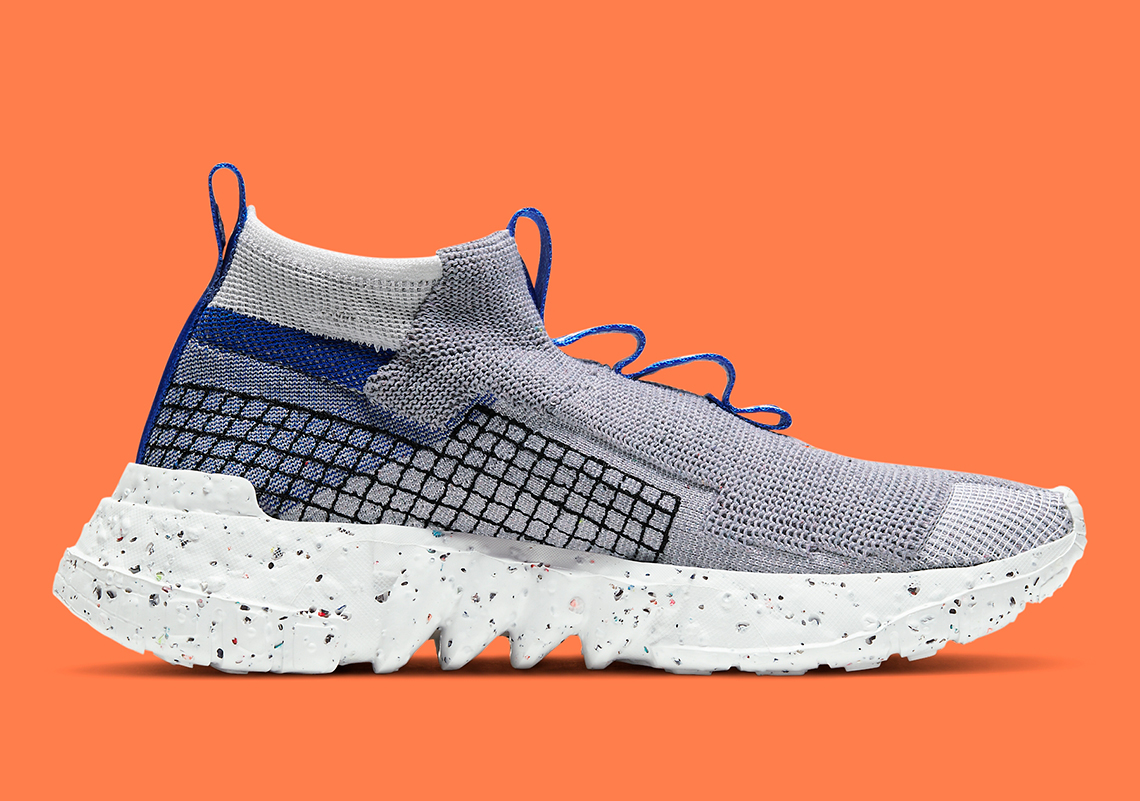 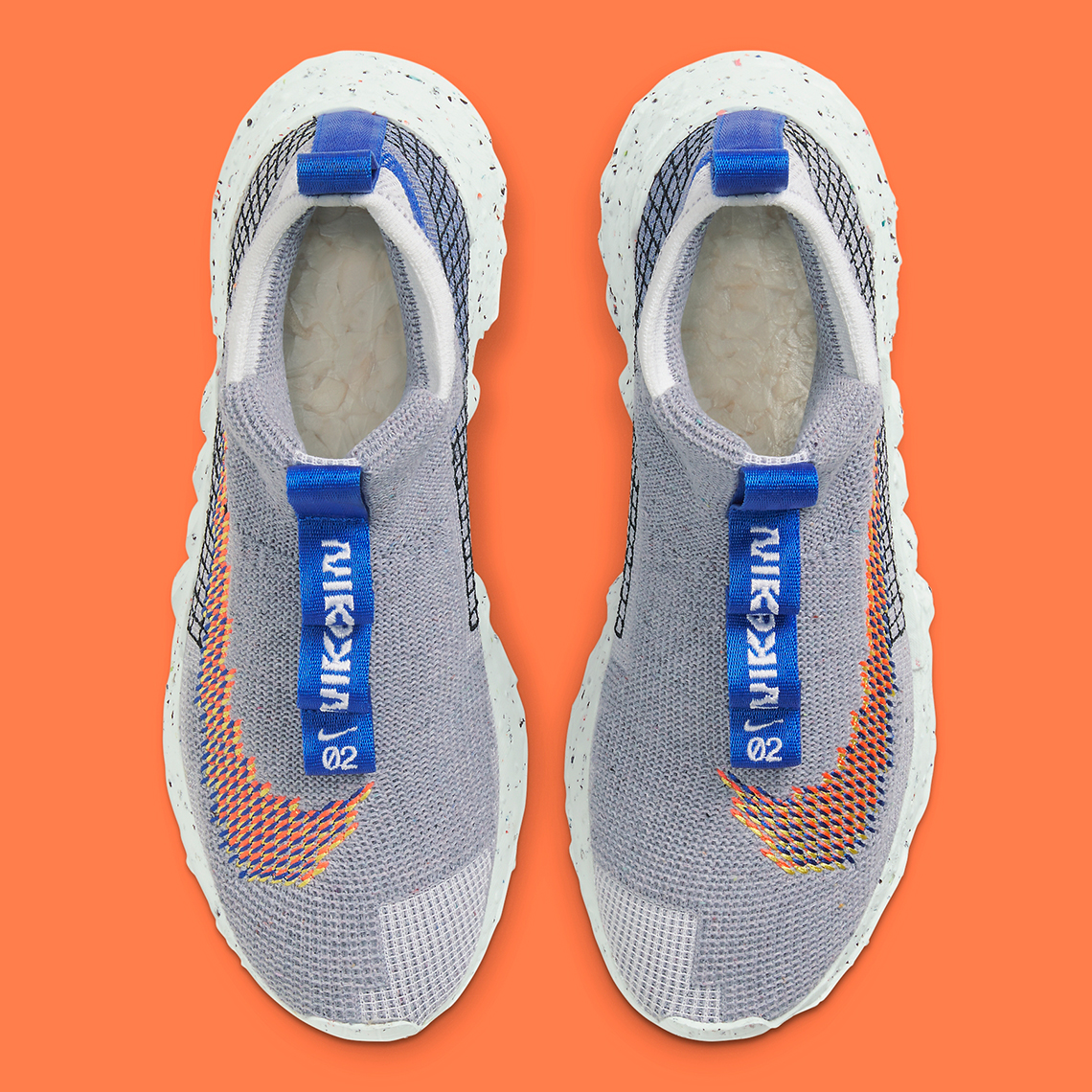 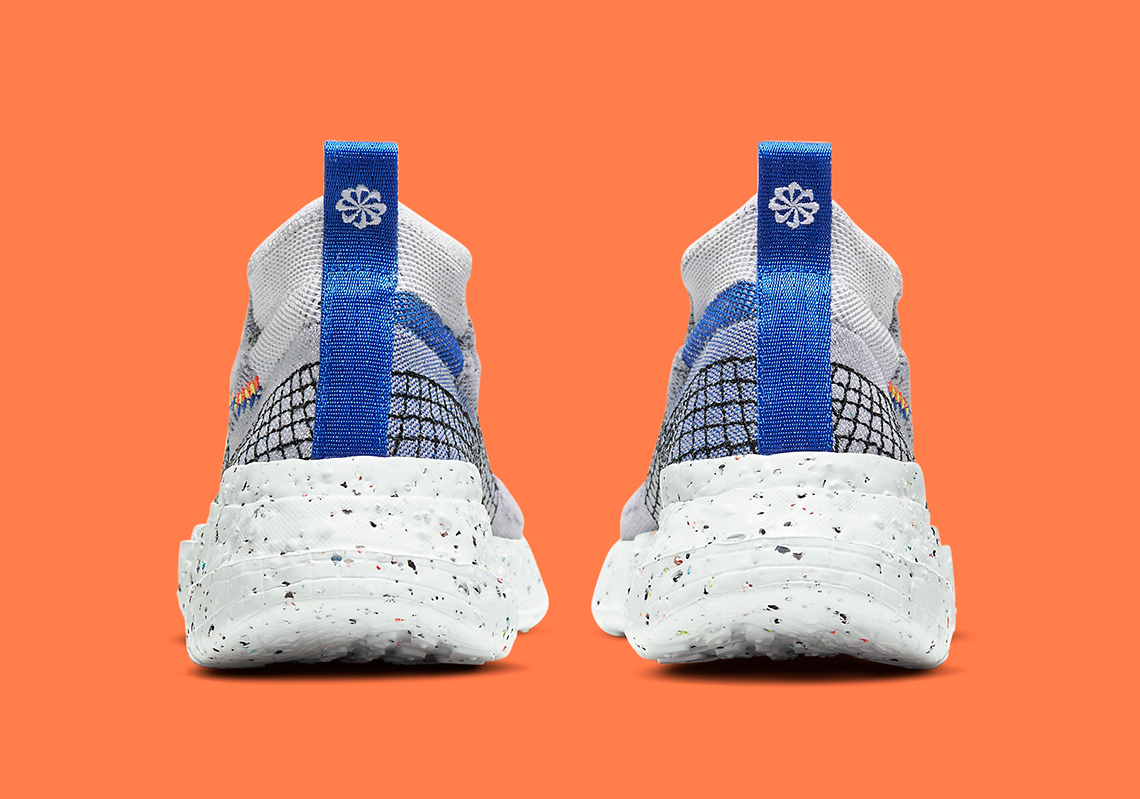 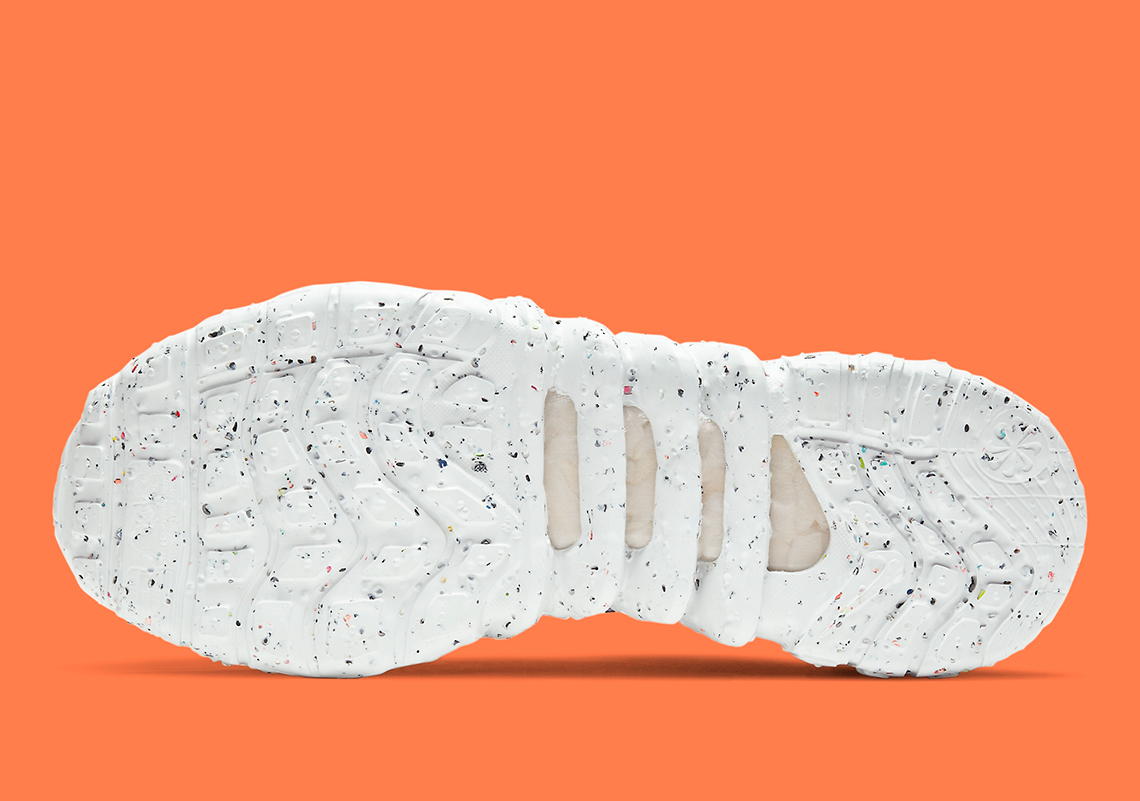 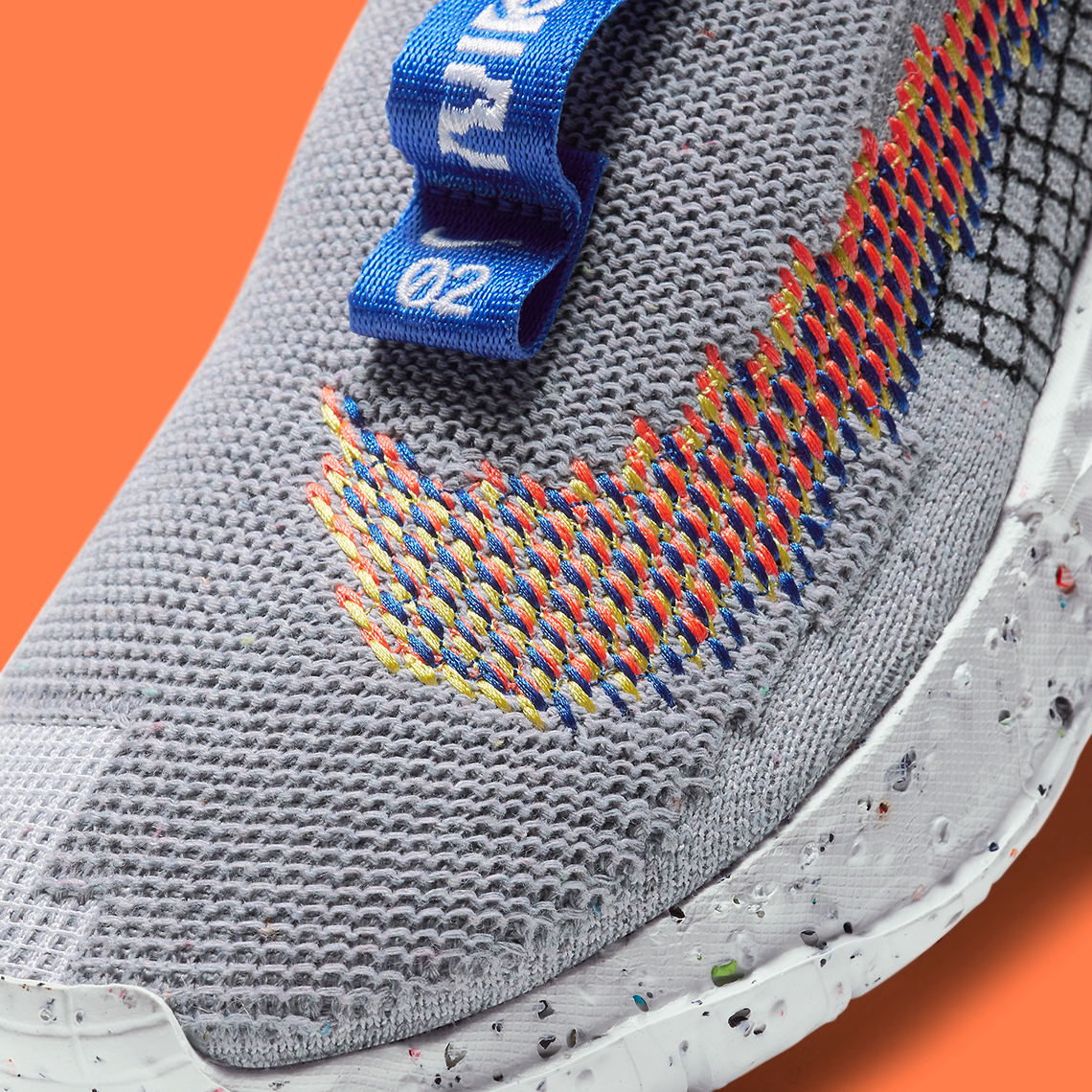 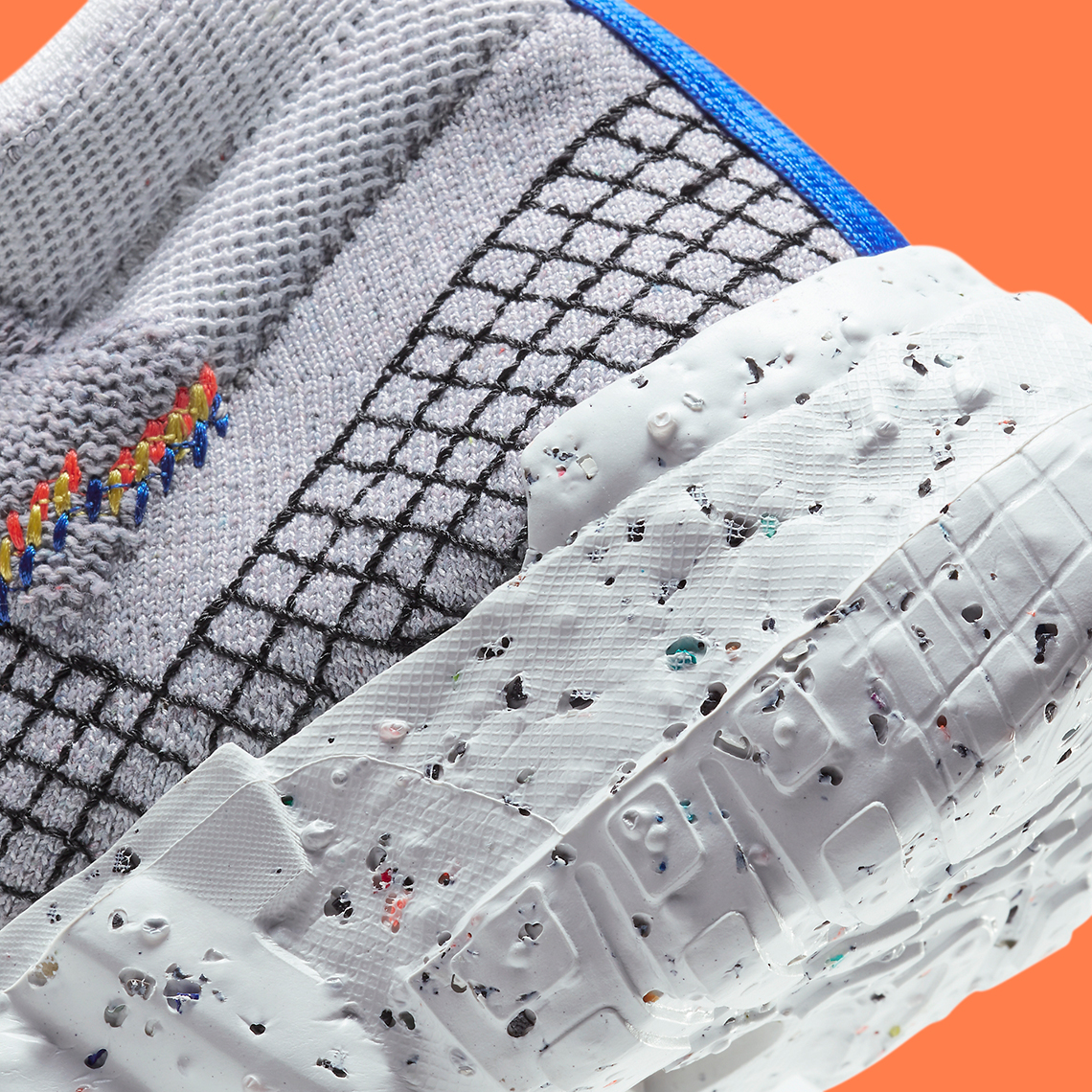 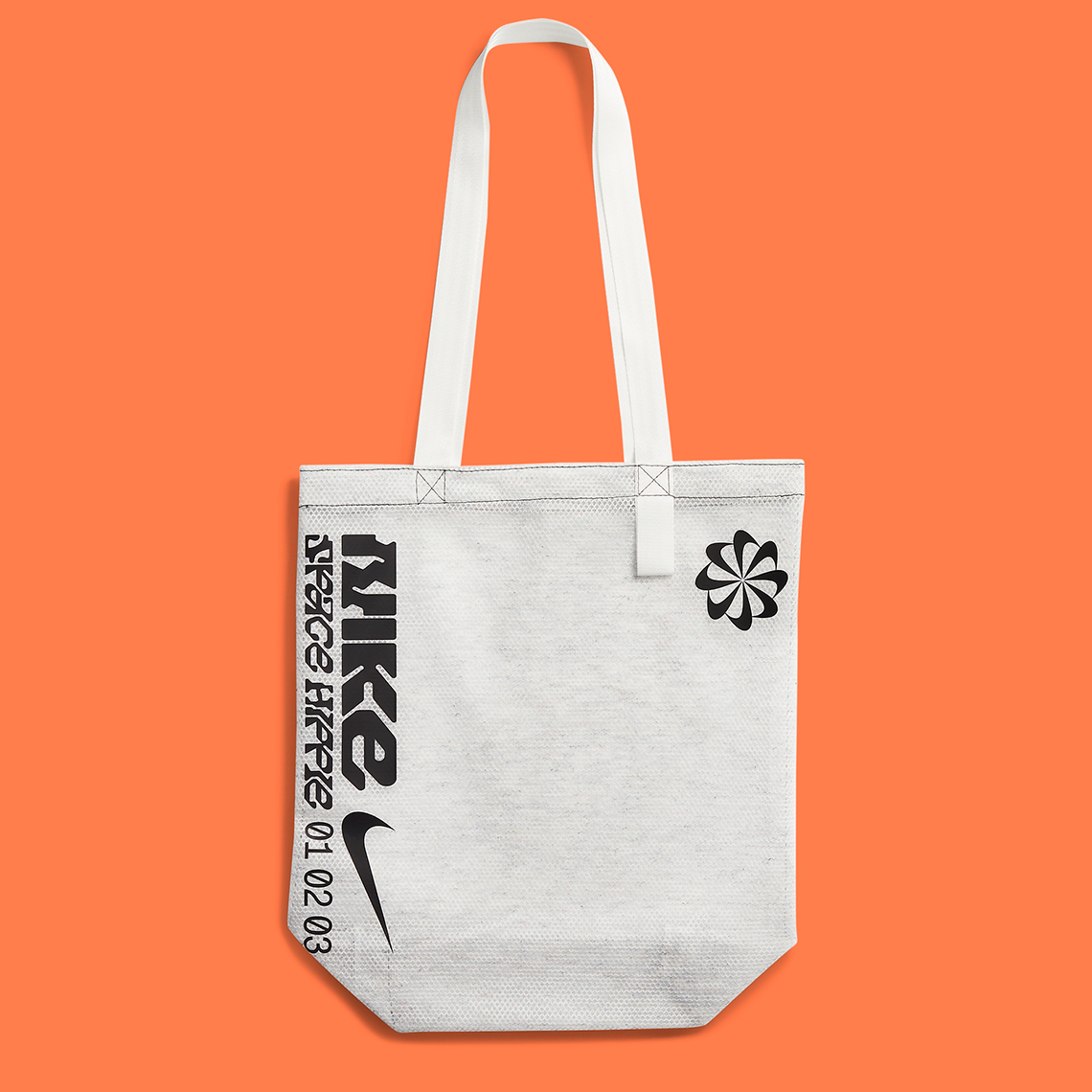 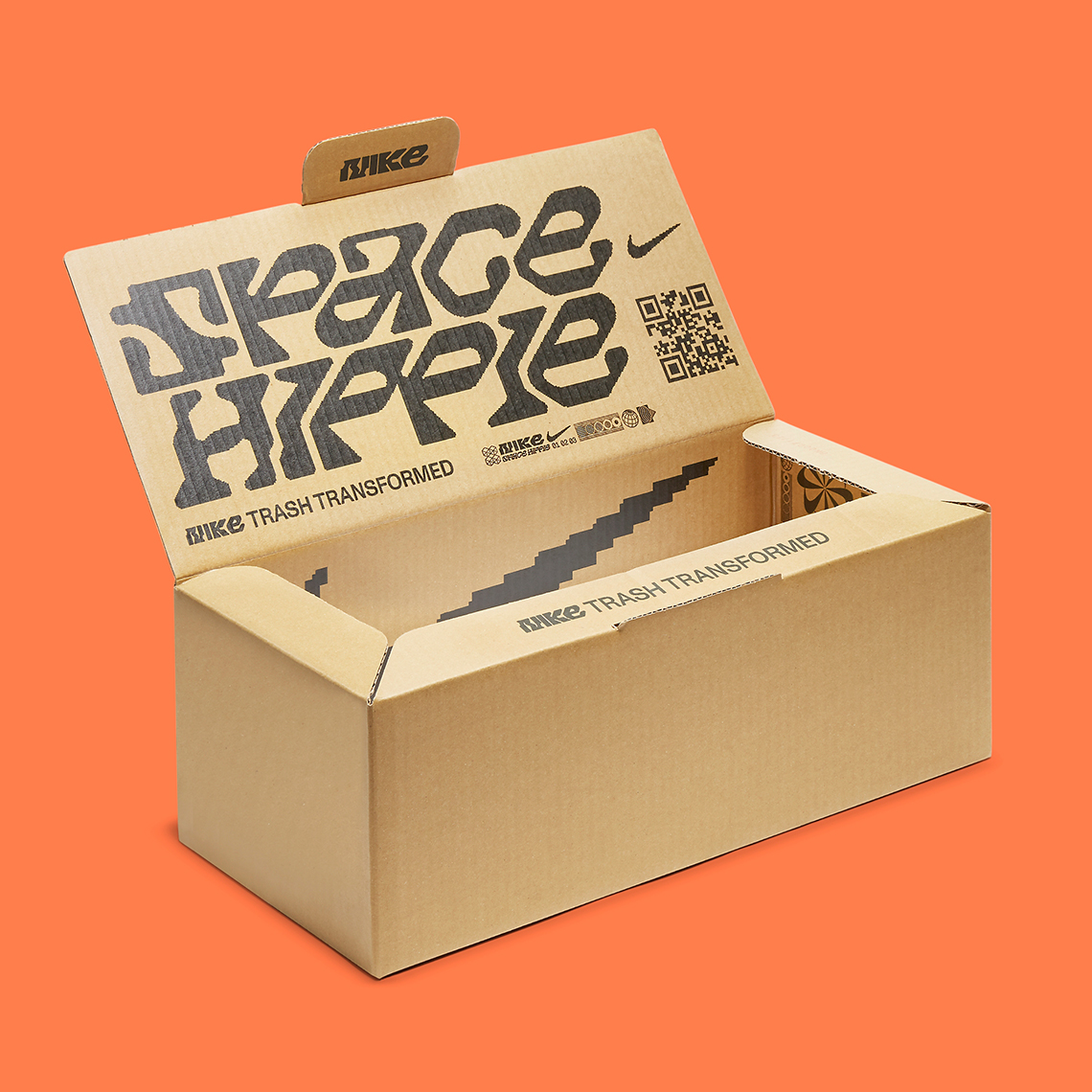 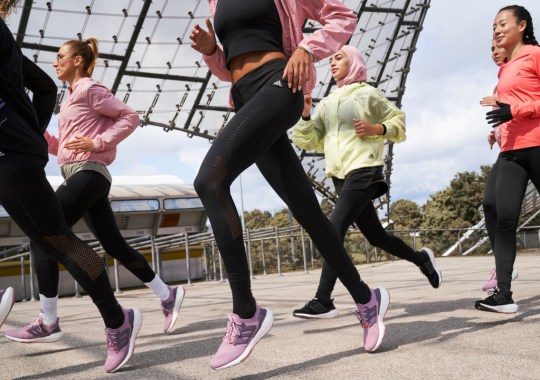