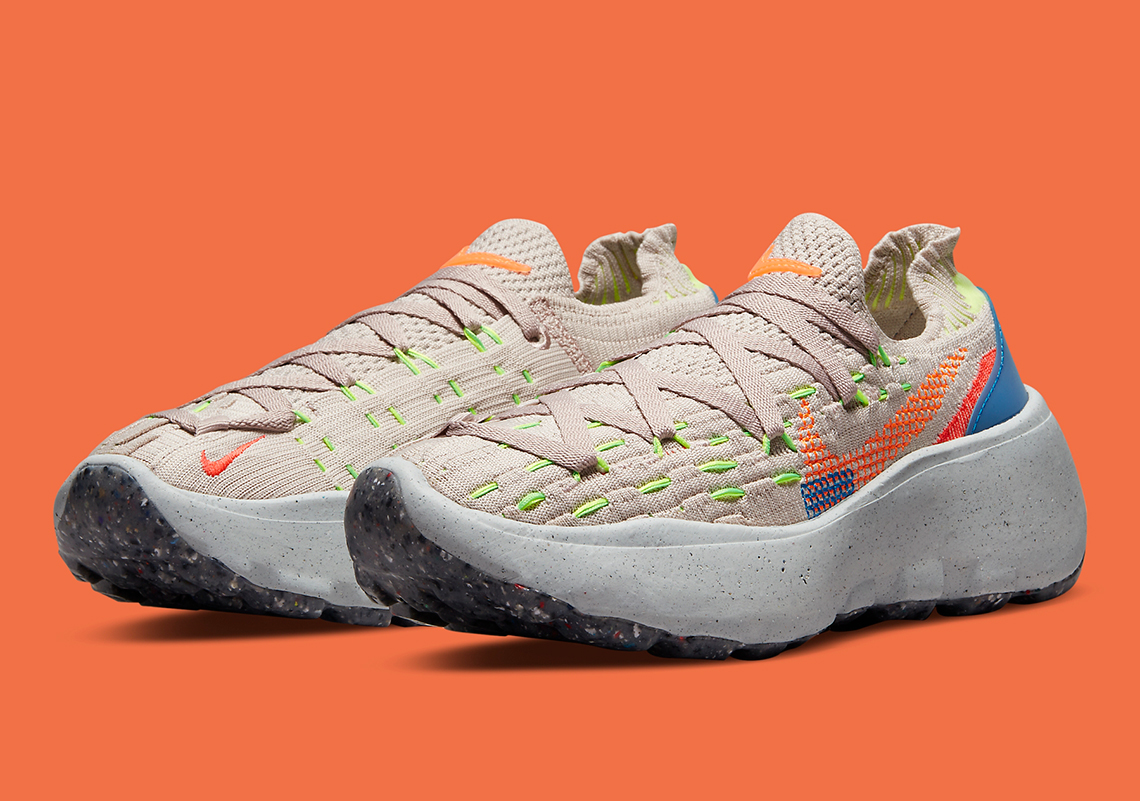 The Nike Space Hippie 04 debuted on June 11th, 2020 to much hype given both its compelling design and sustainable “Trash Transformed” approach. And while the model’s original colorway continues to be celebrated, many follow-up styles have been criticized as “cheapening” what could’ve been another “hit among sneakerheads.”

NIKE, Inc. is unlikely to abandon the Nike Space Hippie line as it inches closer to the goals outlined in its “Move to Zero” initiative, but the North American institution has recently modified the 04 silhouette, suggesting it wasn’t entirely happy with the design that launched in mid-2020. A newly-surfaced pair demonstrates that Space Yarn and Nike Grind materials will continue being signature components of the eco-conscious lineup, but heel areas up-top and Crater Foam midsoles have been reworked. A synthetic leather overlay helps deliver structure to the sneaker’s spine, while the presumably-partly-recycled foam-cushioning no longer features the overly-sculpted makeup that it has on previous Space Hippie offerings.

Enjoy an early-look at the shoes here below, and anticipate a Nike.com launch around January 20th.

For more from under the NIKE, Inc. banner, check out the Air Jordan 3 “Cardinal” expected to launch on February 24th. 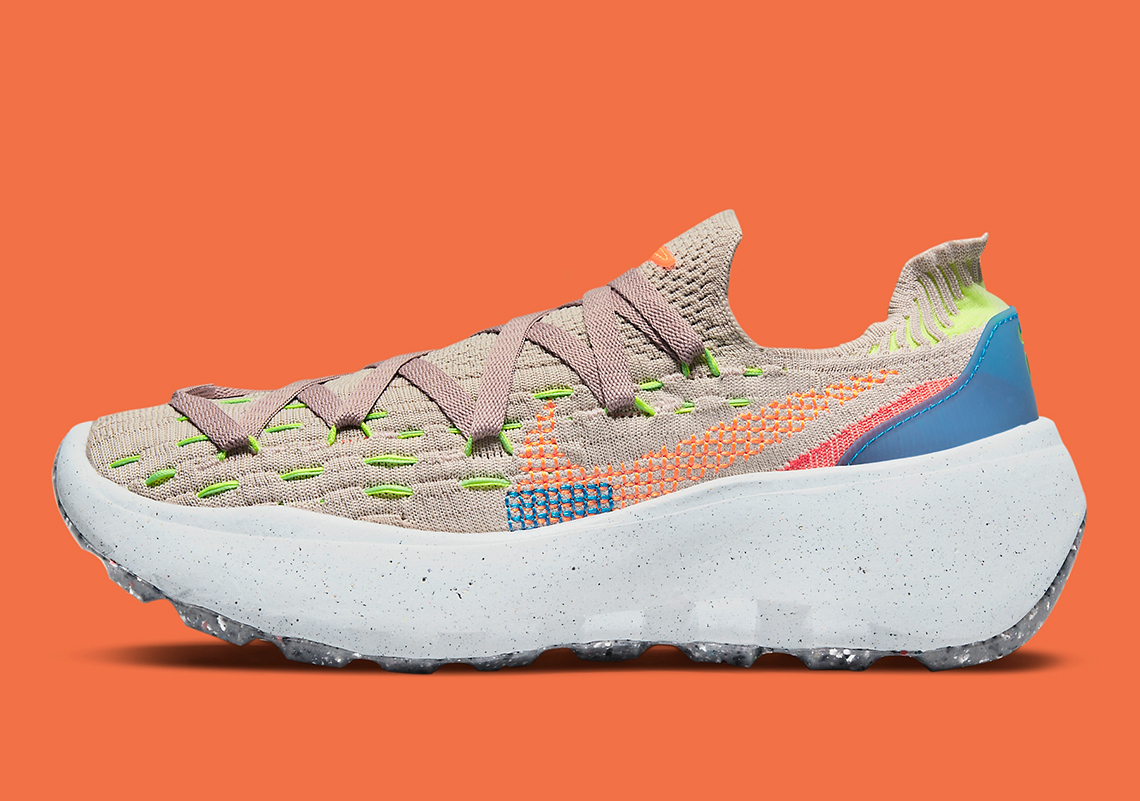 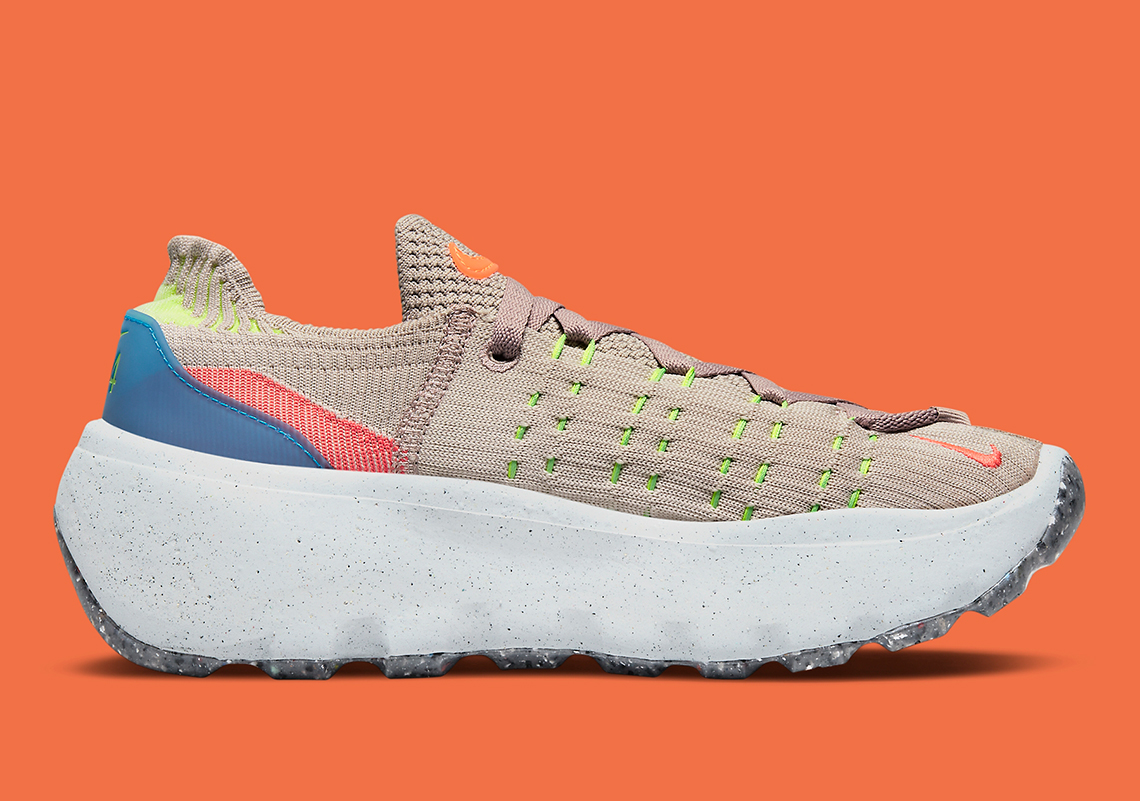 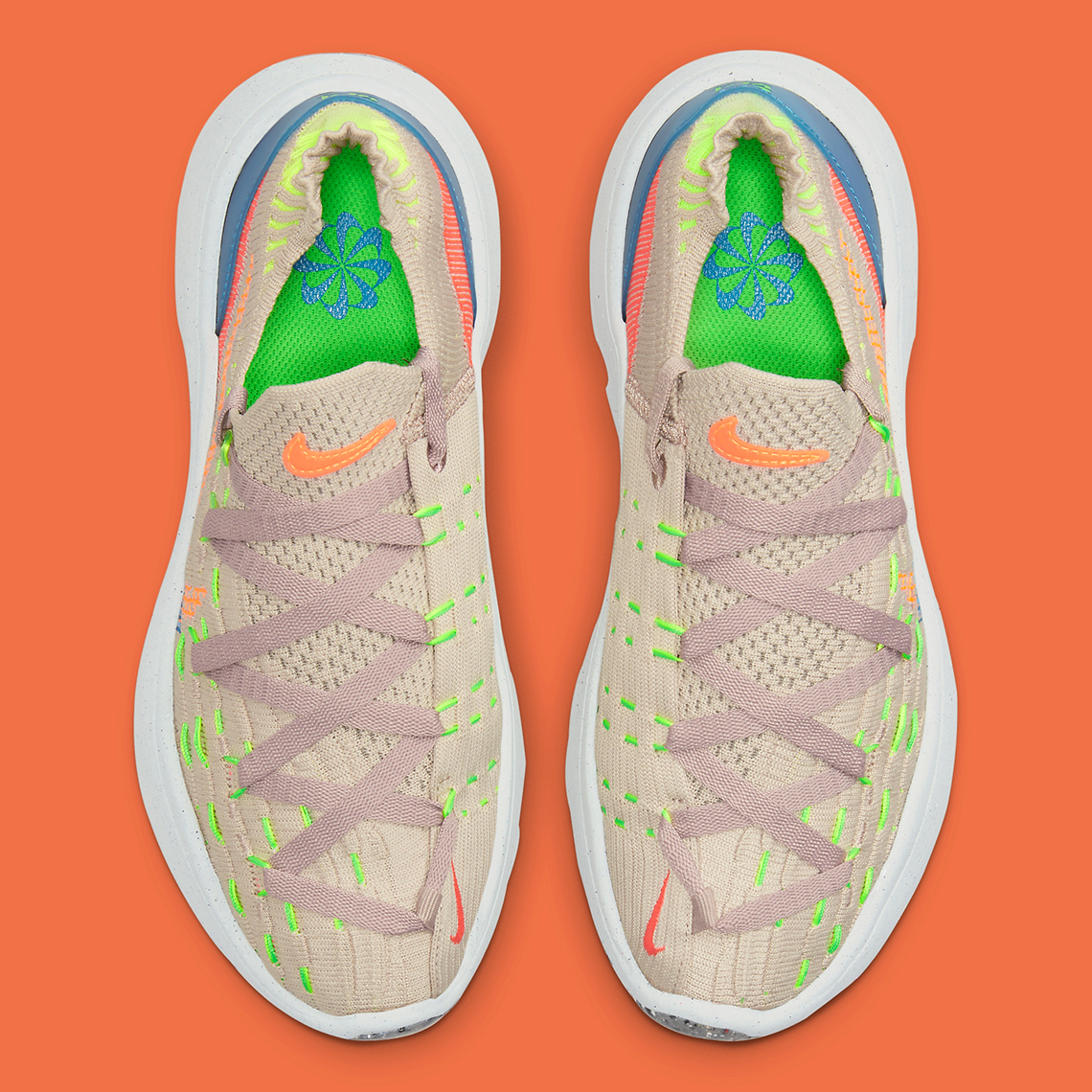 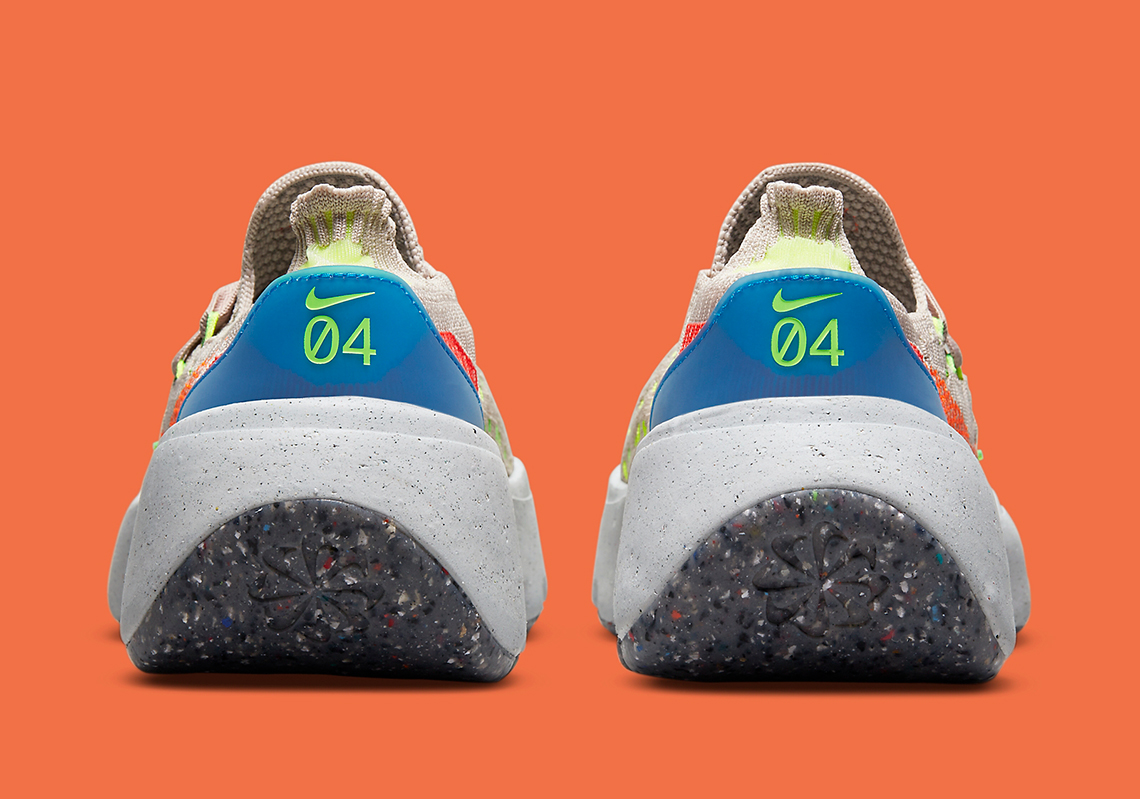 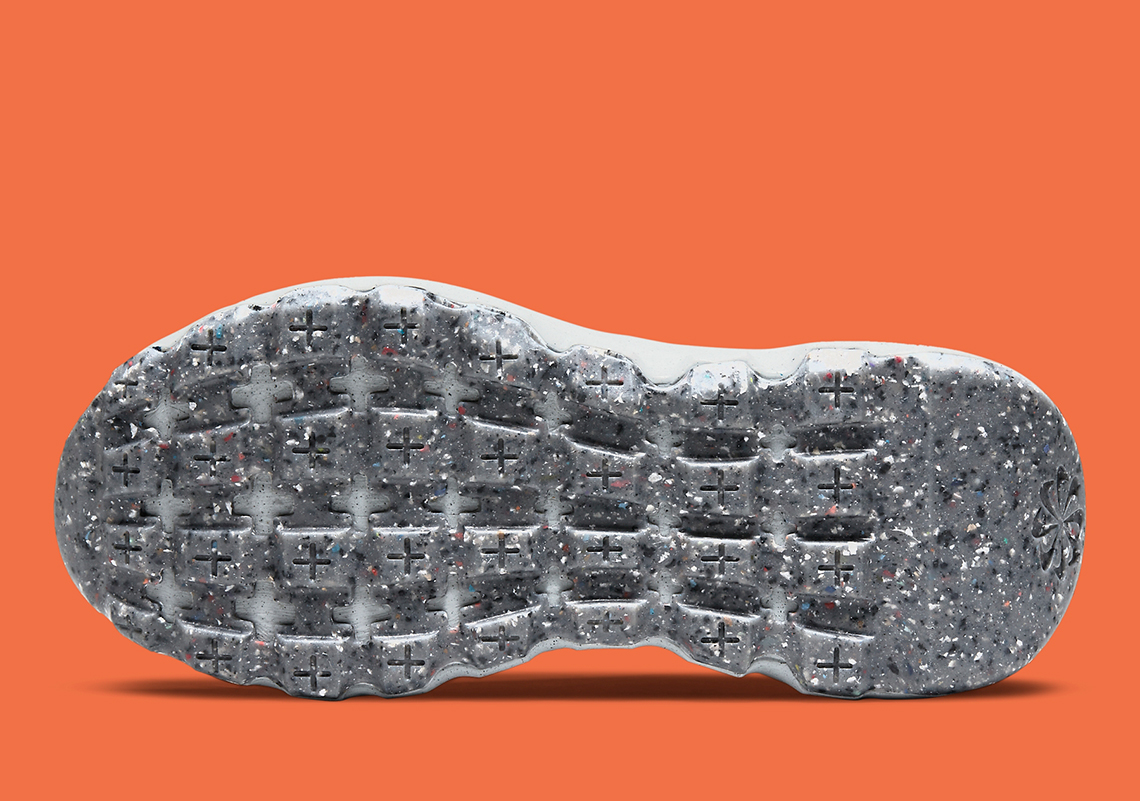 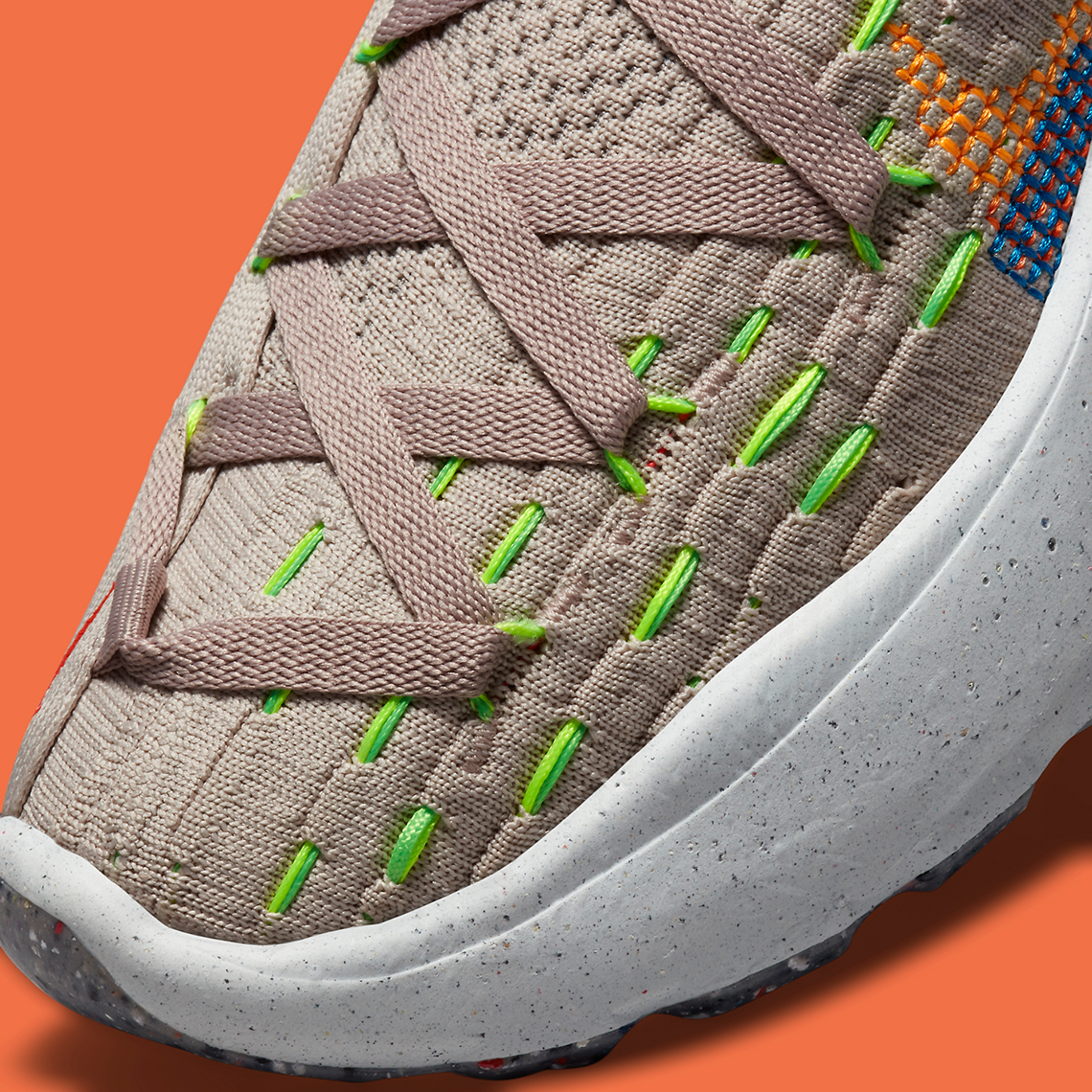 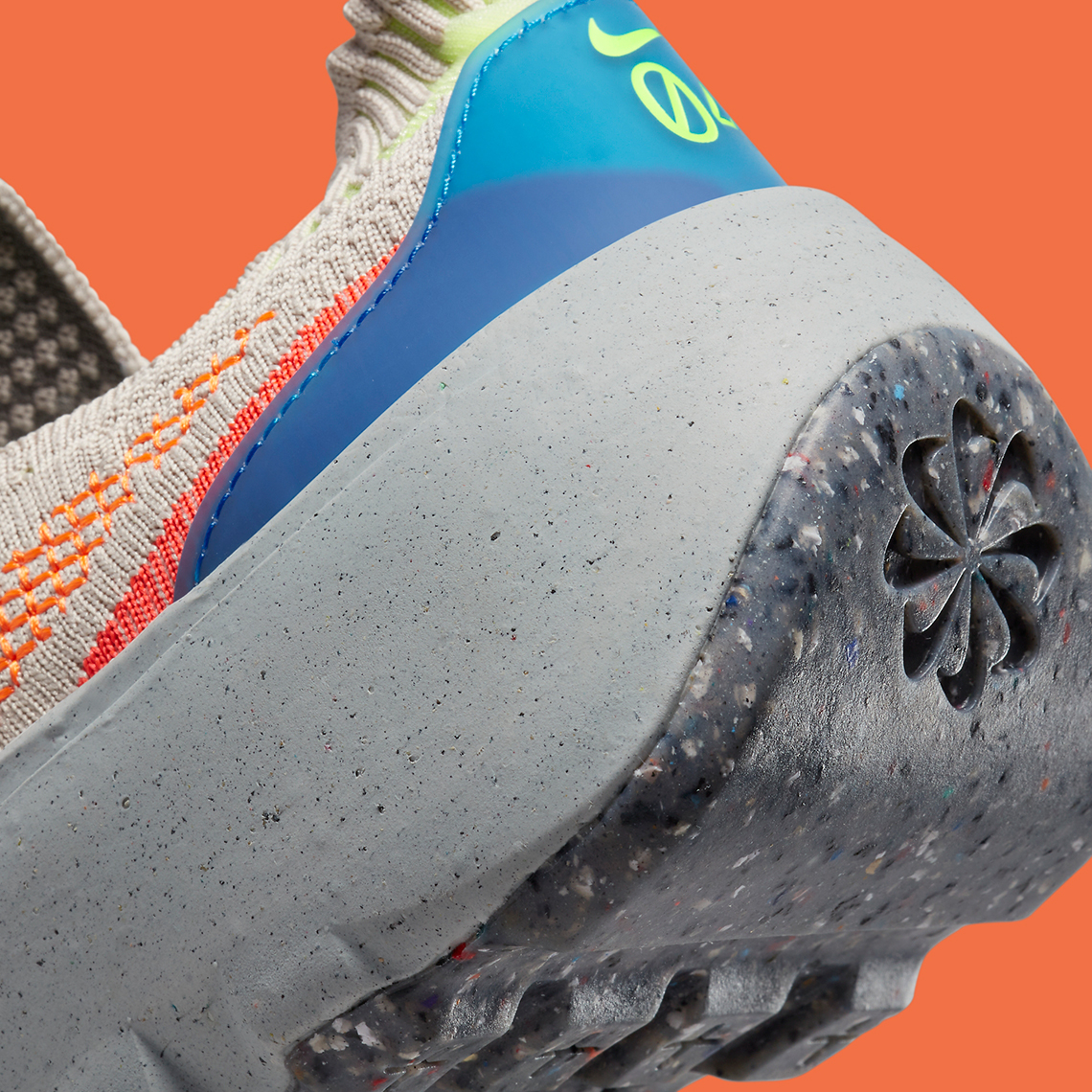