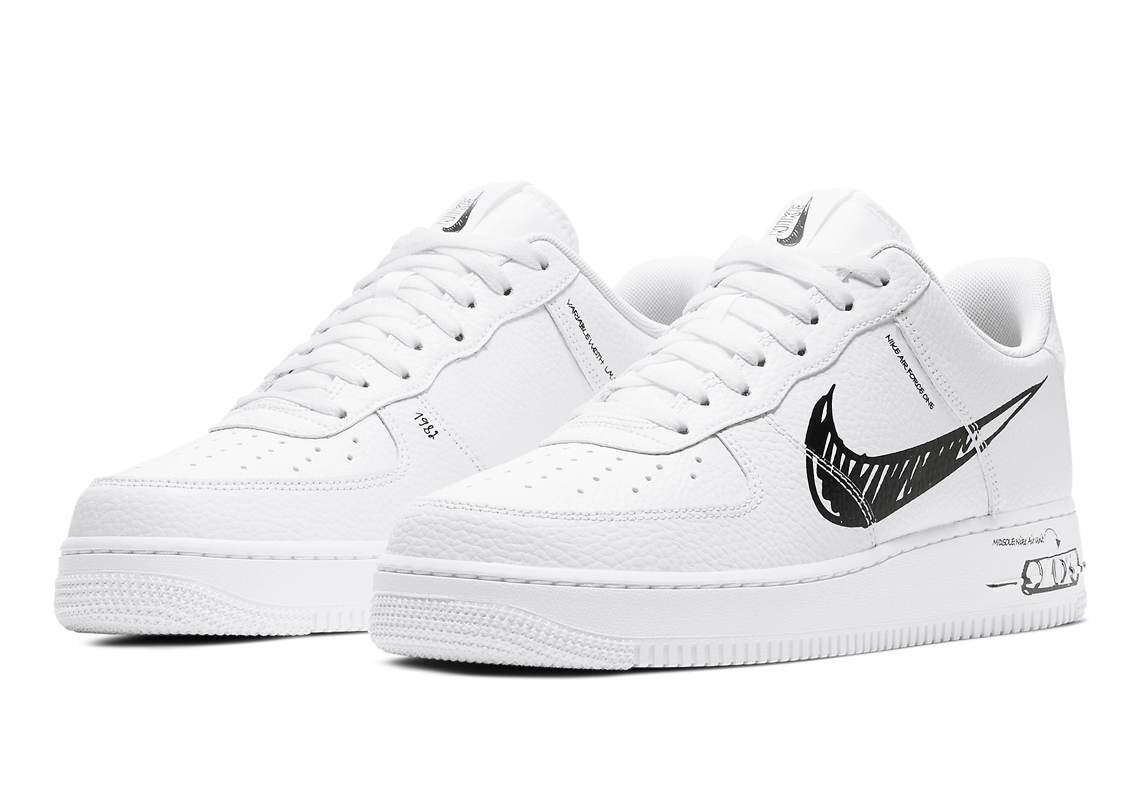 Nike’s Air Force 1 model has seen and done it all. From GORE-TEX membranes to Chicago-homages with Don C, recent toolings and colorways vastly differ from the 38-year-old silhouette’s debut pairs, but an upcoming “Sketch Pack” iteration is taking the icon back-to-basics.

Previously seen in “White/Game Royal,” the Air Force 1 Low now adds a yin-yang color scheme to its scribbled accents. White sets the stage – just as it does on the accompanying Mid Blazer ’77 “Sketch Pack” – across uppers and bottoms for black schematic detailing. Lateral Swooshes forgo traditional sitch construction in favor of being printed; accompanying “1982” and “MIDSOLE NIKE AIR UNIT” design notes follow suit, but small medial heel Swooshes appear in textile. Branding on the tongue and heel carry out the two-tone arrangement, but insoles flip the script as they’re done entirely in black and stamped with white outlined “NIKE” text and doodled-in Swooshes.

Grab a closer look at this clean AF1 here below while you wait for more details on a Nike.com release to roll out. And if you want more low-stop sneaker news, the Air Jordan 1 Low has recently surfaced in “Laser Blue.” 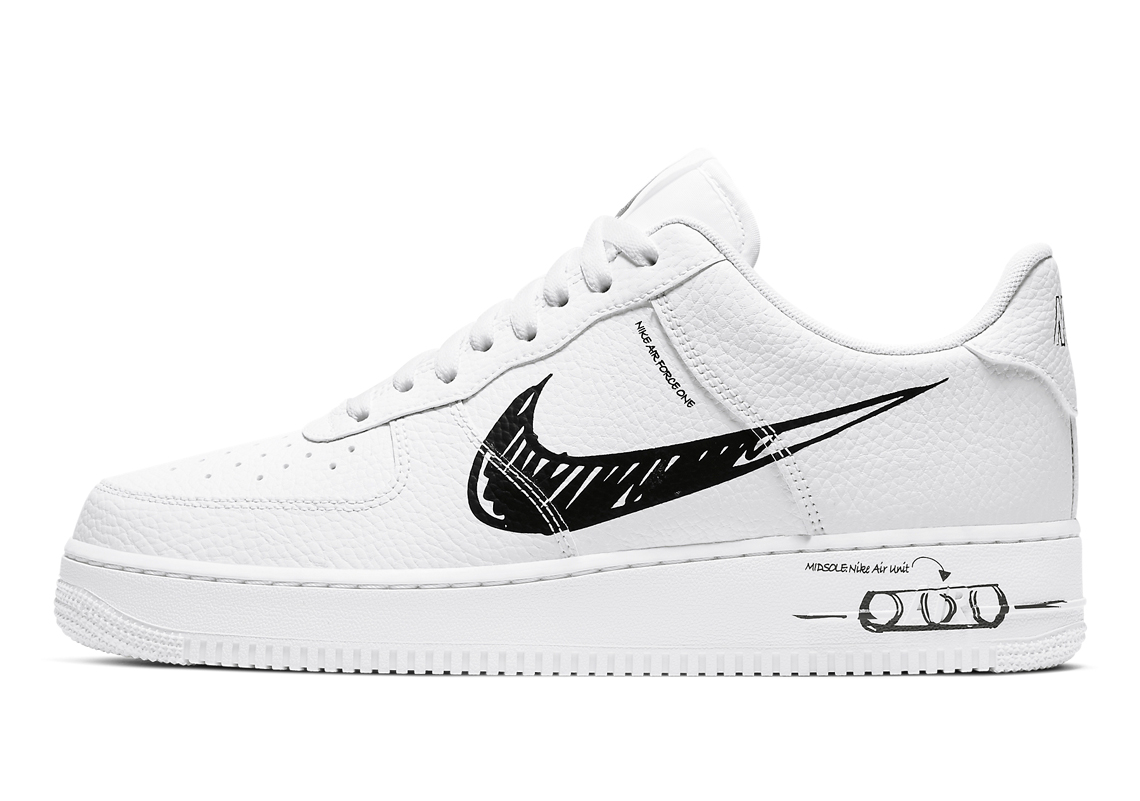 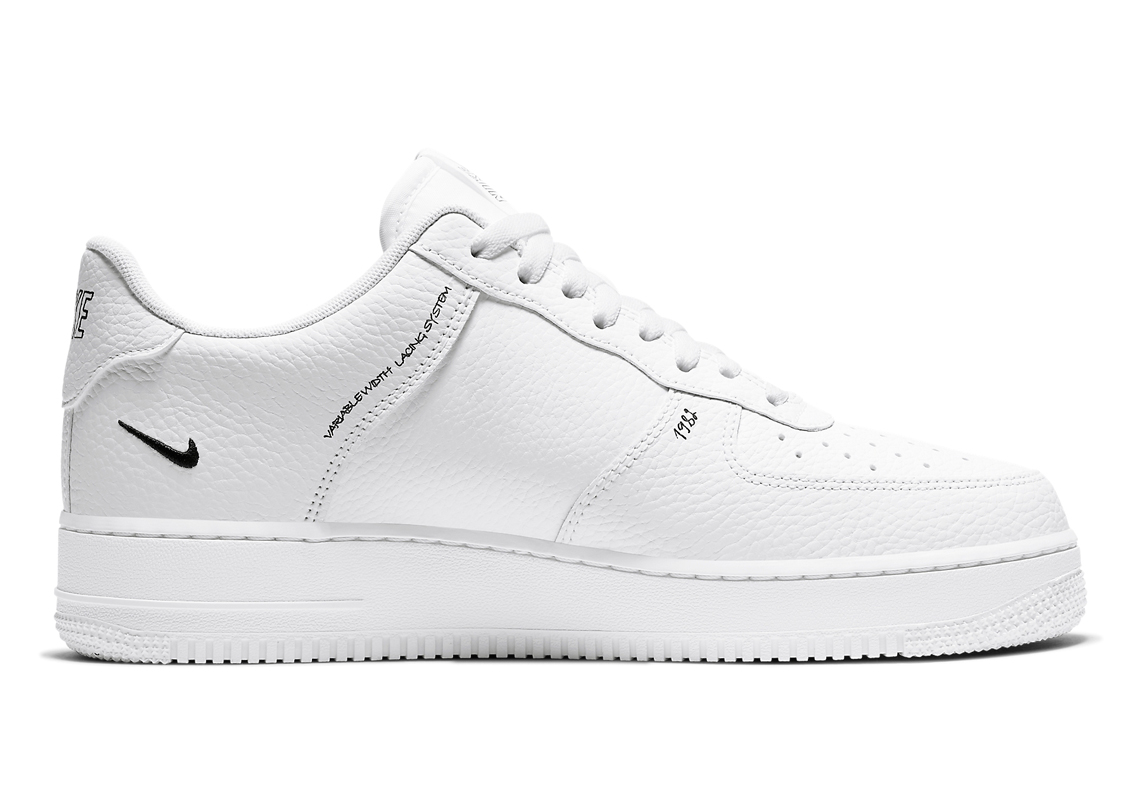 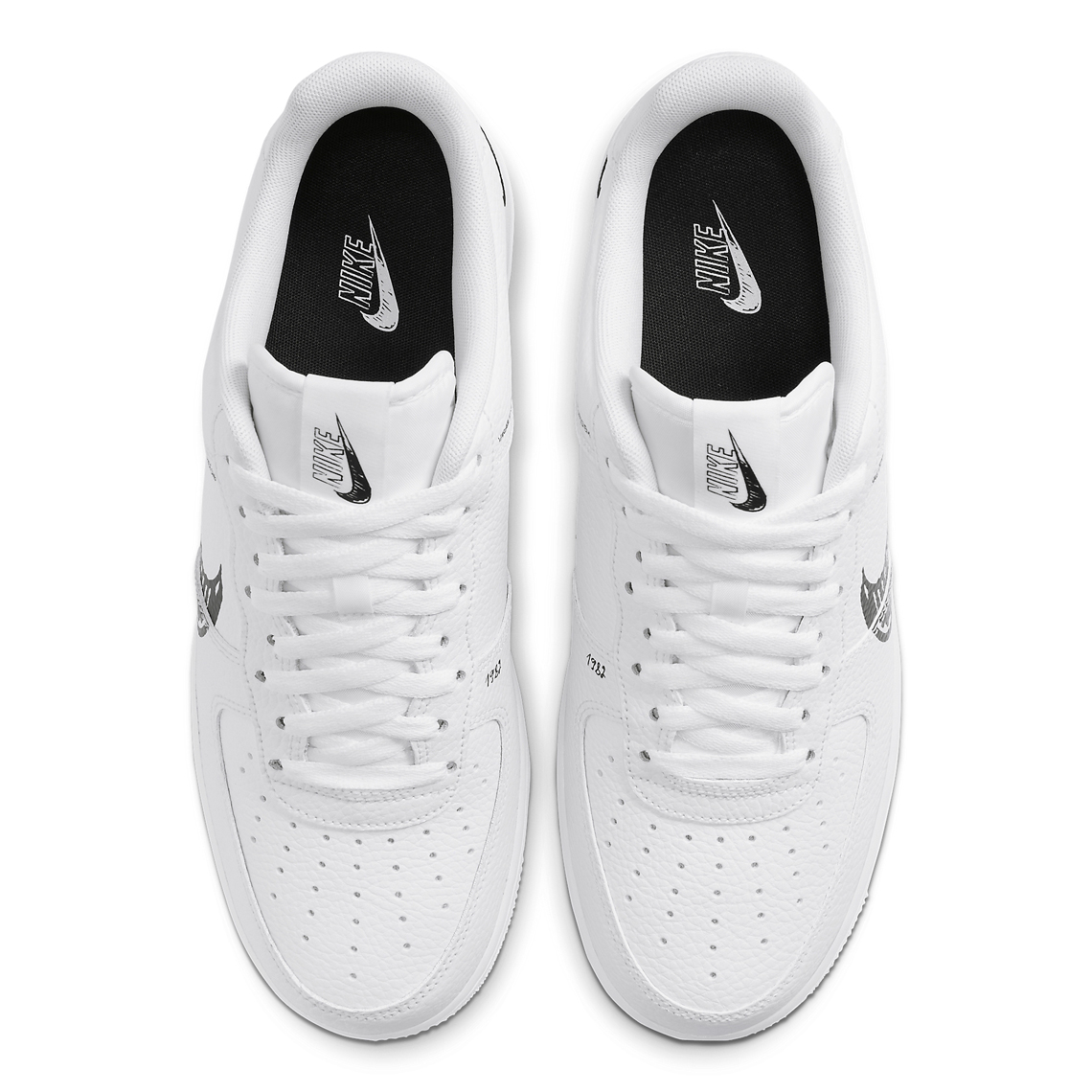 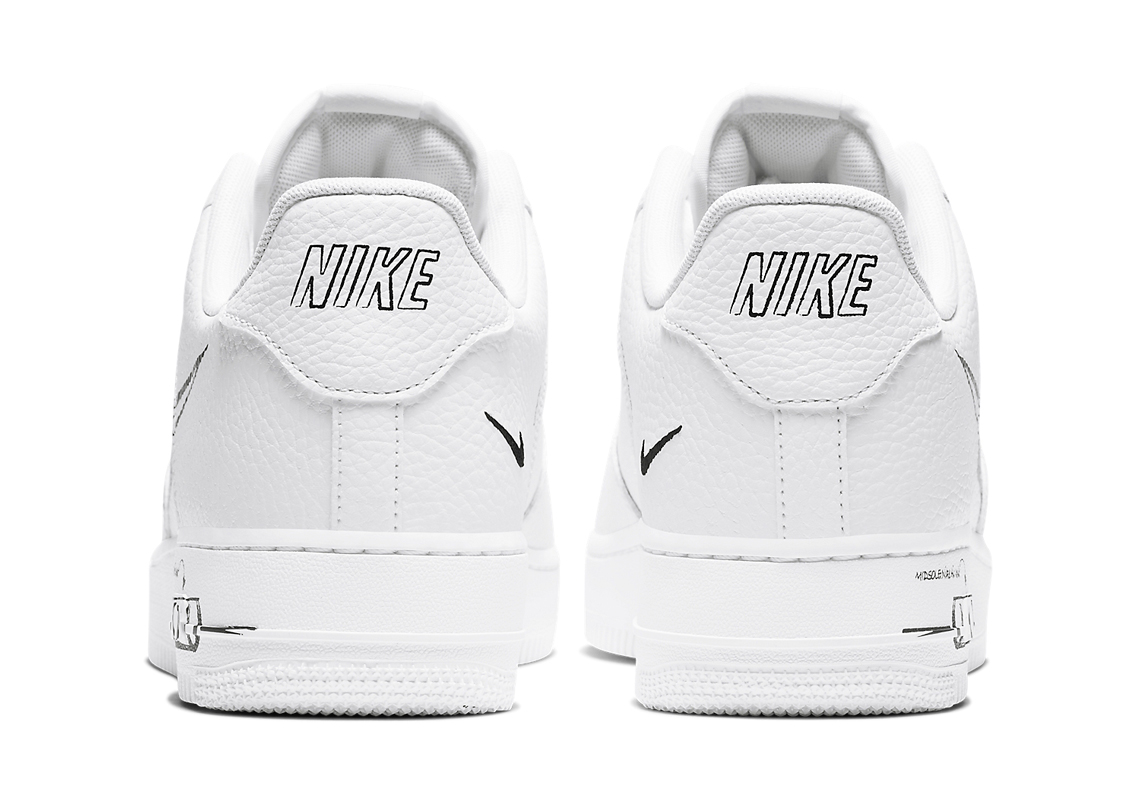 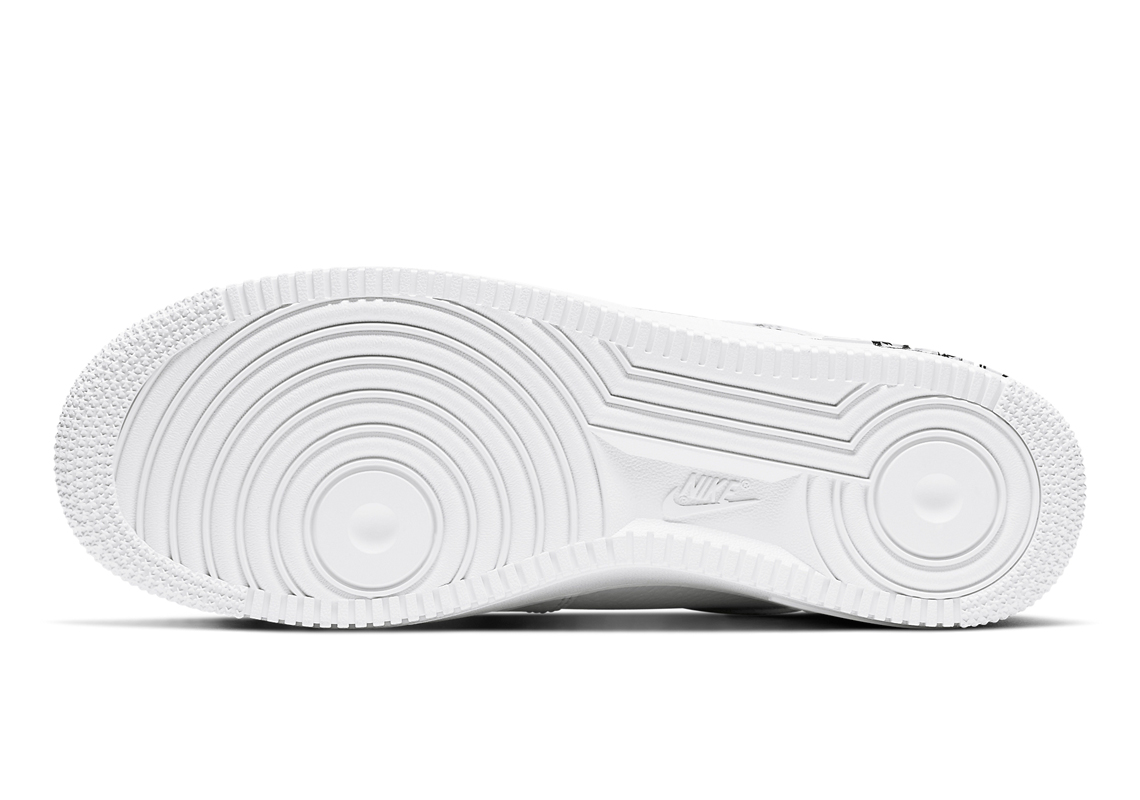