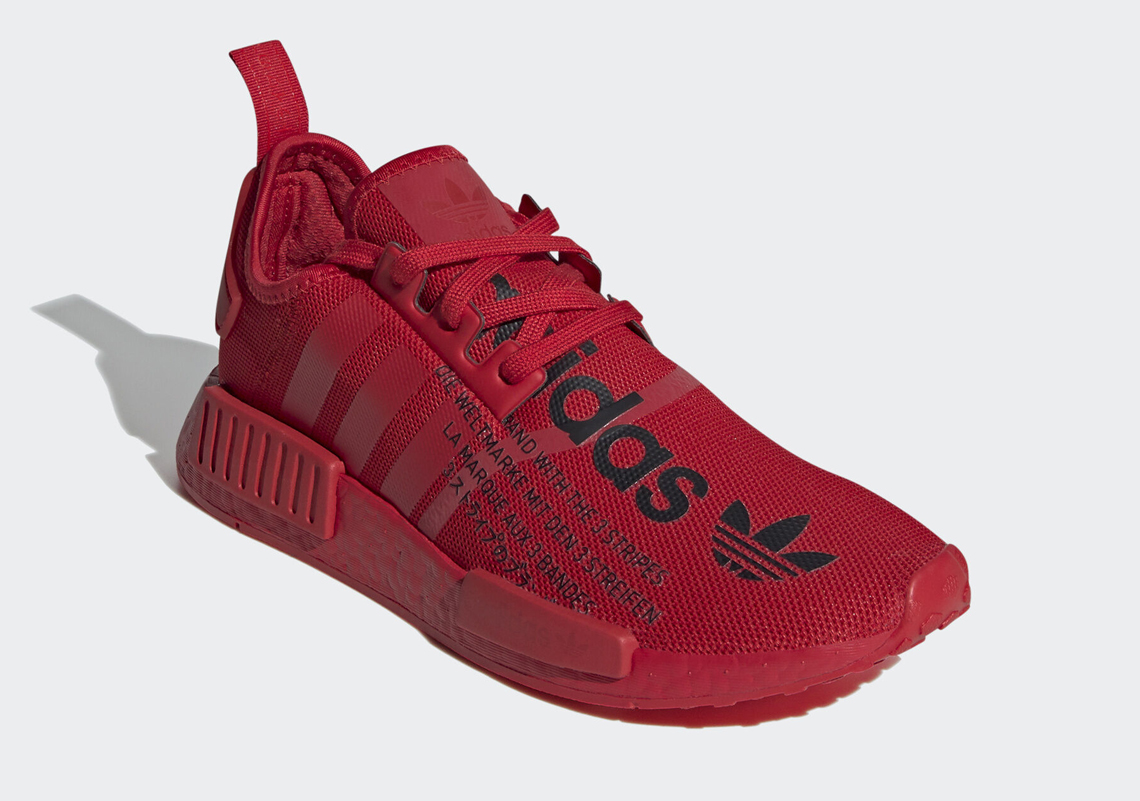 adidas recently remixed the Ultra BOOST‘s original black and purple colorway to celebrate the marquee runner’s 5th Anniversary. Though the year isn’t over yet, The Three Stripes Brand is taking a different approach to the NMD line’s same milestone – at least for now.

Seen earlier this season in “Fractal Camo” and in a white/gold-variant of its debut arrangement, the NMD R1 goes bold with this upcoming triple-red ensemble. Lightweight textile uppers, BOOST-cushioning, standard branding and signature midsole plugs receive the tonal scarlet treatment. Deviations only come by way of the white BOOST peeking through outsole cut-outs and the black oversized adidas-branding that runs from mid-tongue to forefoot.

No official release information is yet known for this attention-grabbing NMD, but pairs are likely to hit adidas.com for $130 USD in the coming weeks. Until then, enjoy a closer look at the shoes here below. 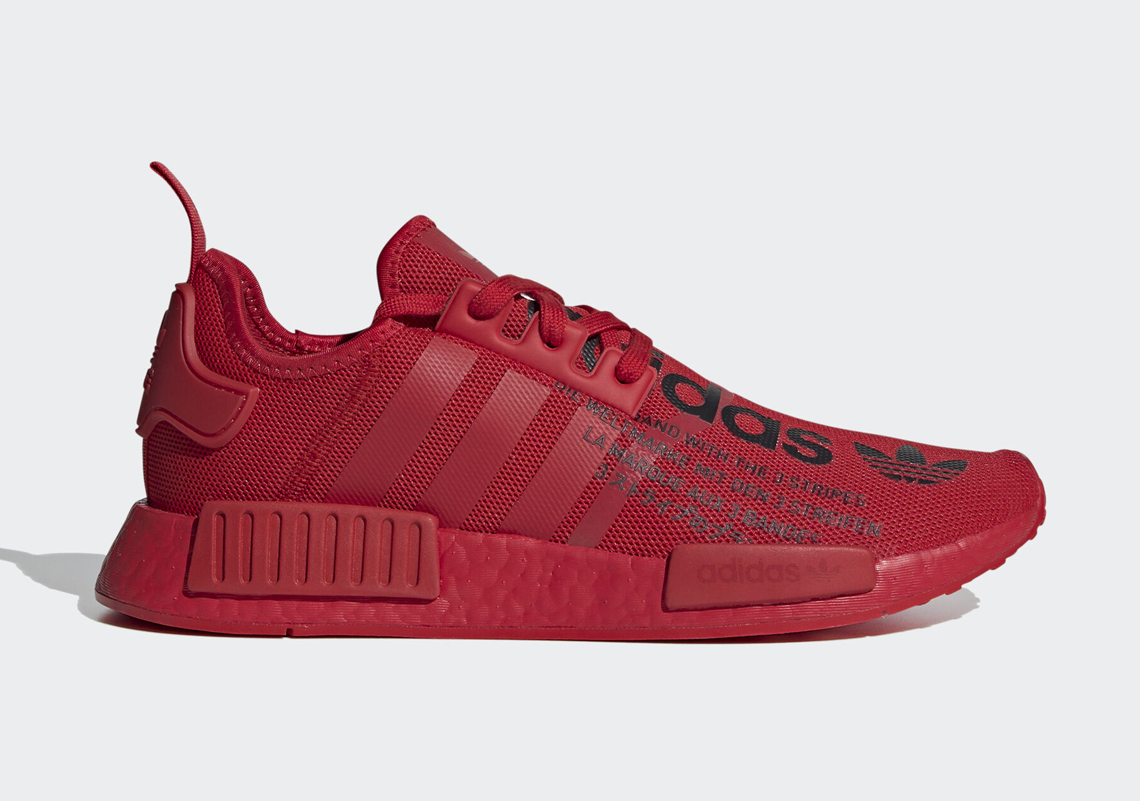 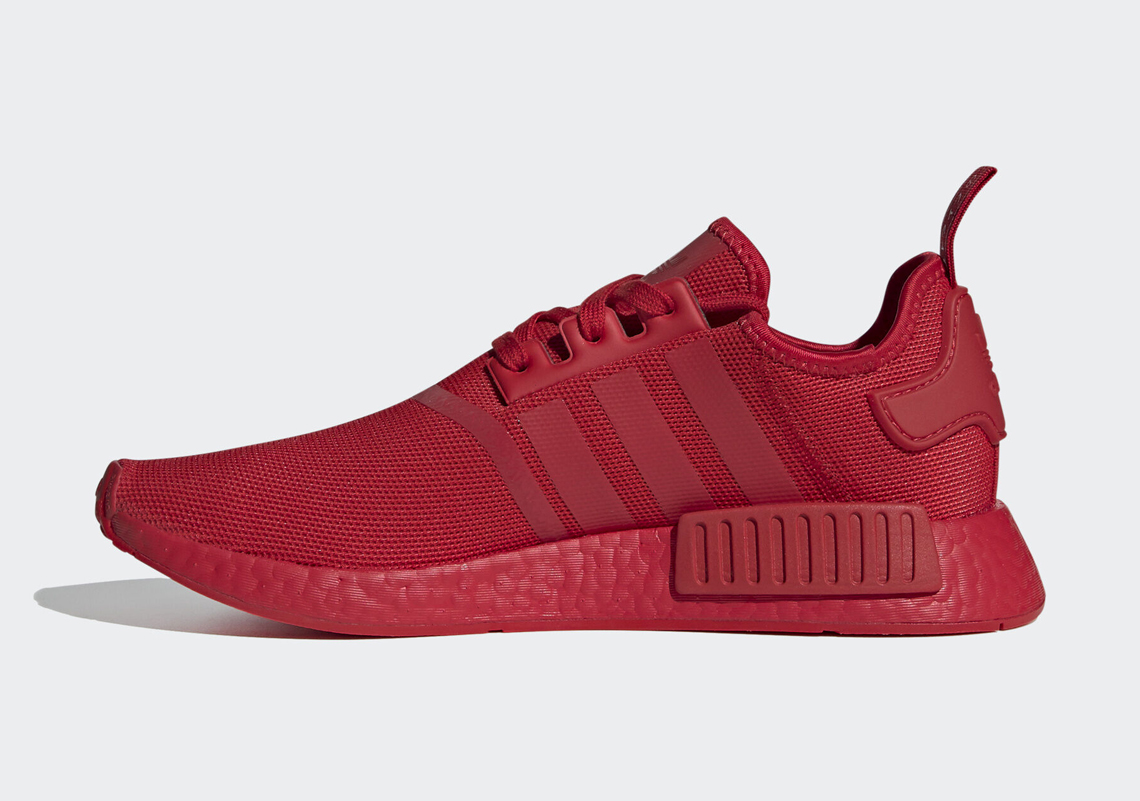 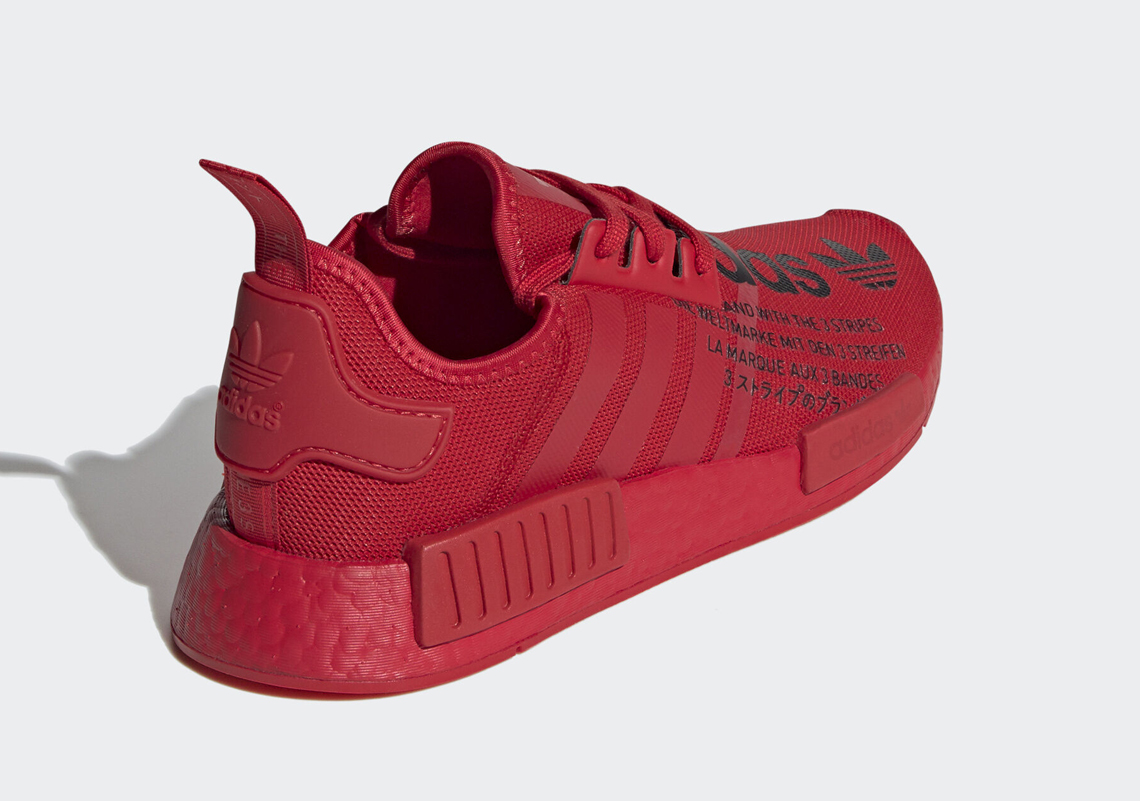 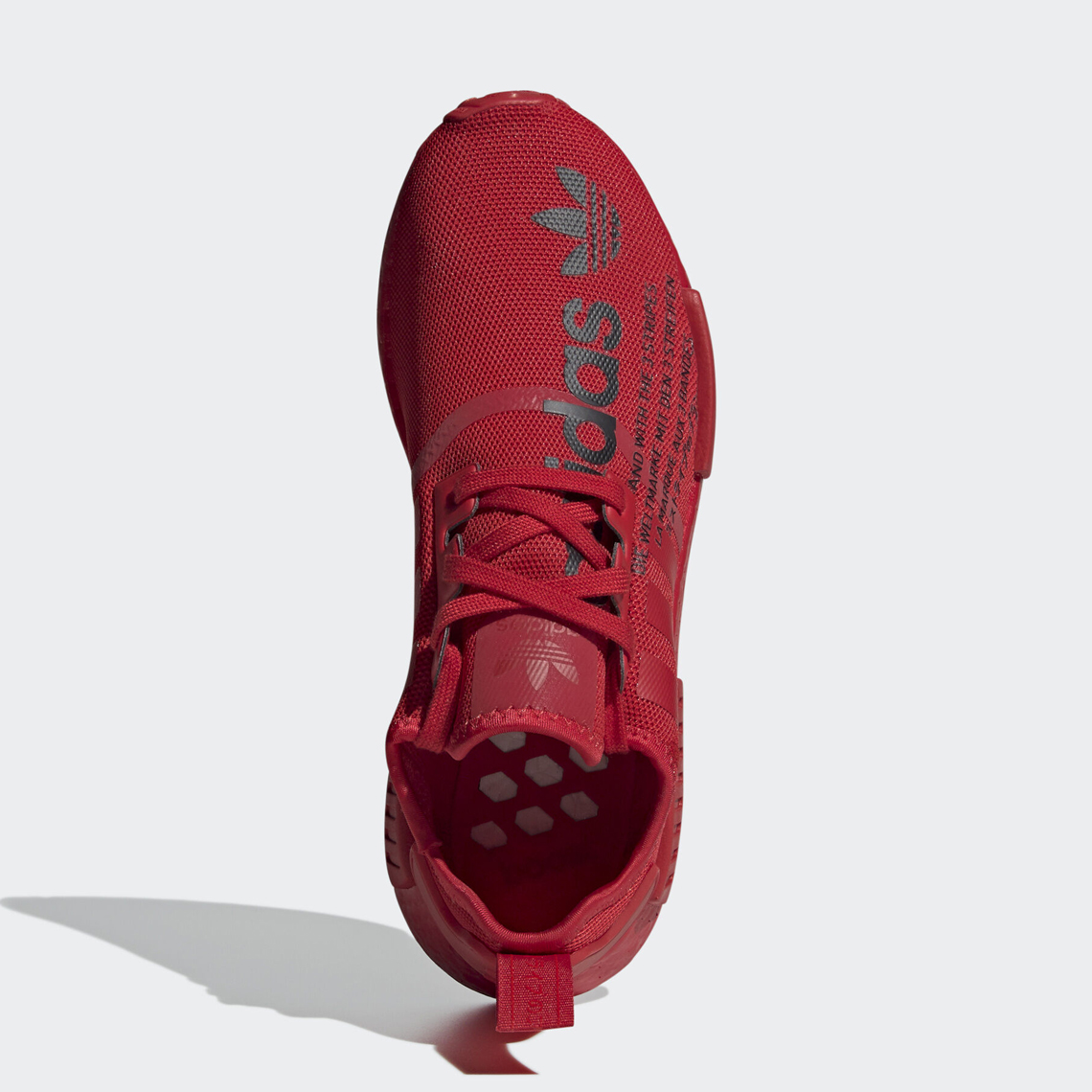 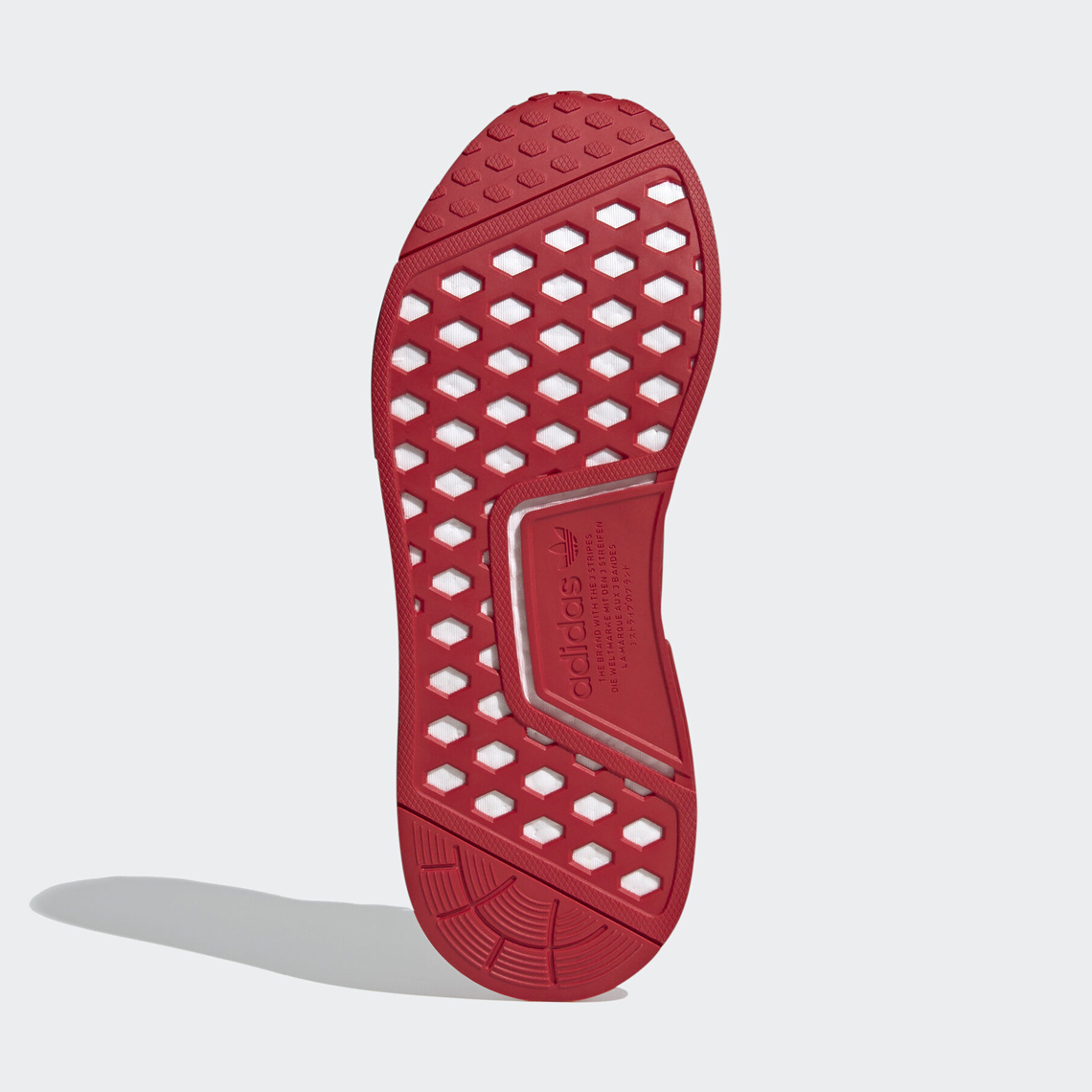