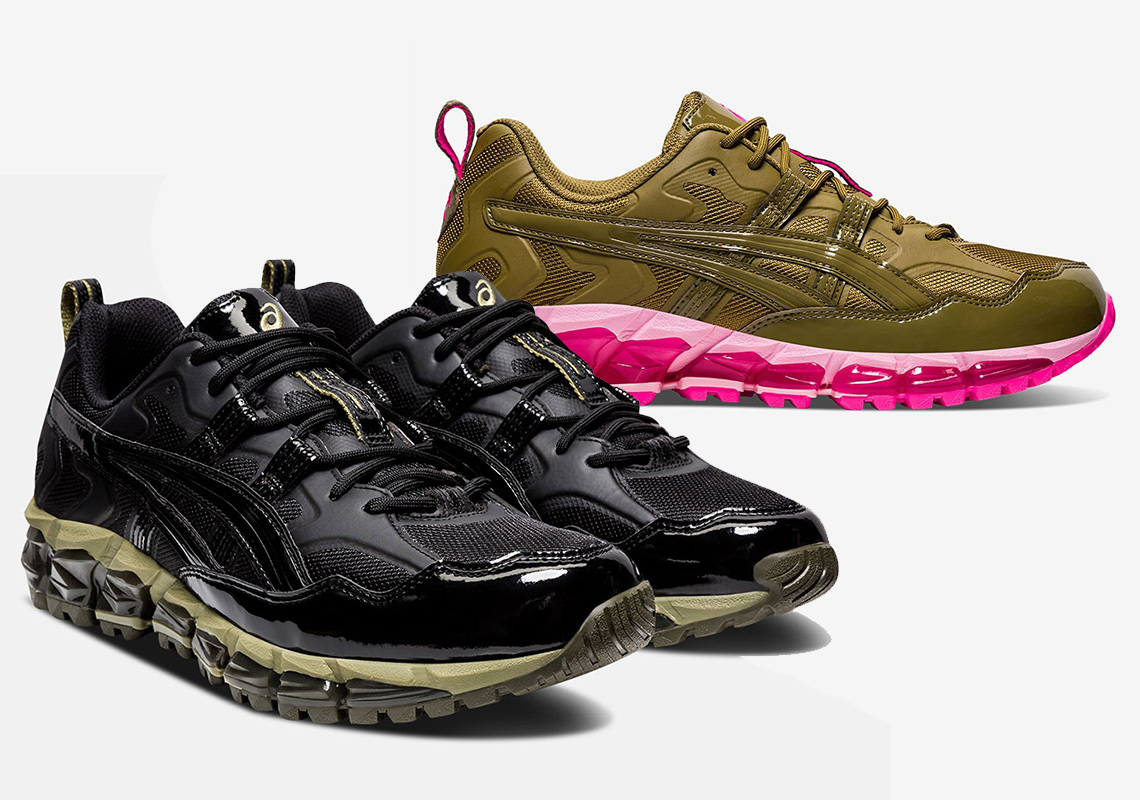 With Kiko Kostadinov soon leaving ASICS, it’s up to the current roster of collaborators to take over the brand’s fashion component. But with new talent surely in talks and GmbH still poised to man the GEL-Nandi 360, it’s highly likely that they’re in good hands. The German label, though still early in their relationship with the Japanese institution, has hit the ground running with the aforementioned silhouette, providing quite a few looks throughout the latter half of 2019 — to the dismay of the many eagerly awaiting. Now, only days away from the pack’s official release, the designer shares a full detailed look at two of the upcoming: a striking black with khaki accents and a strong olive outfitted with hot pink at its tooling. While their palettes are certainly distinct, their very structure is all the same, with the upper outfitting in a sculpted mix of synthetic and mesh that comes accented atop with patent leather logos and toe caps. Moreover, their soles are heavily aggressive with an almost full GEL cushioning that’s shaped and outfitted with trail readiness. Branded quietly on the insole and heel, the pairs are set to arrive at select retailers come February 26th. 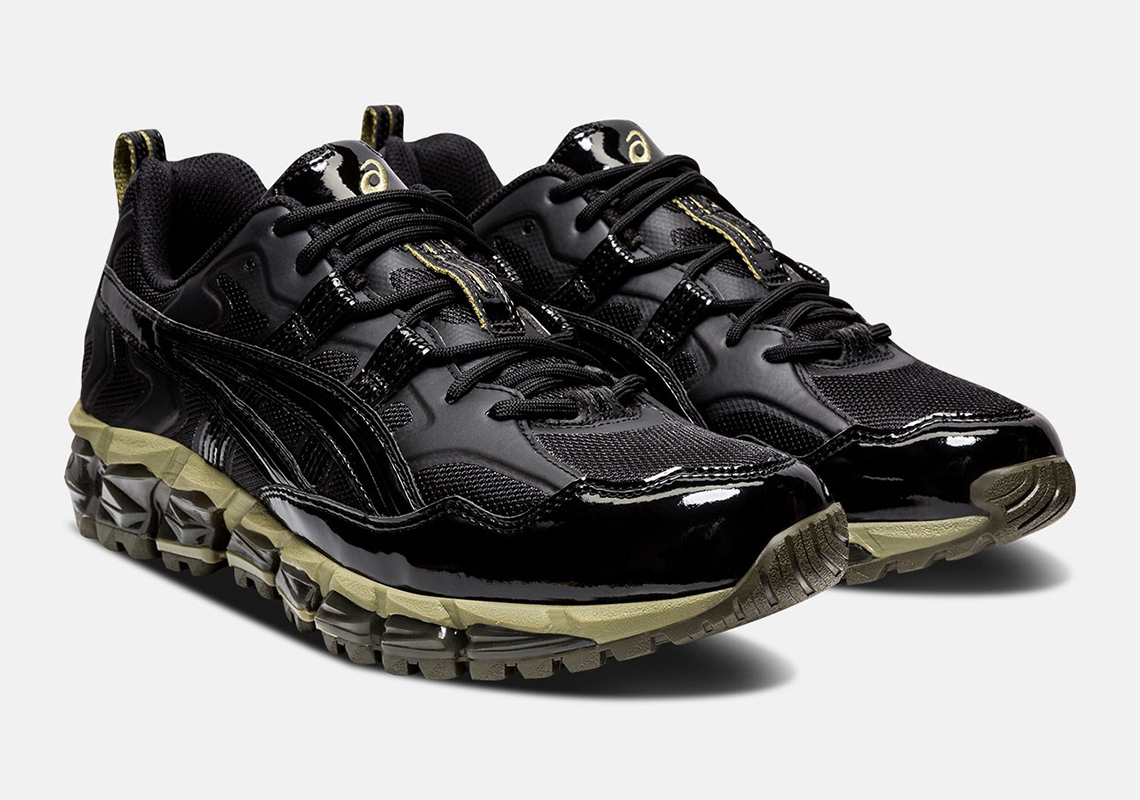 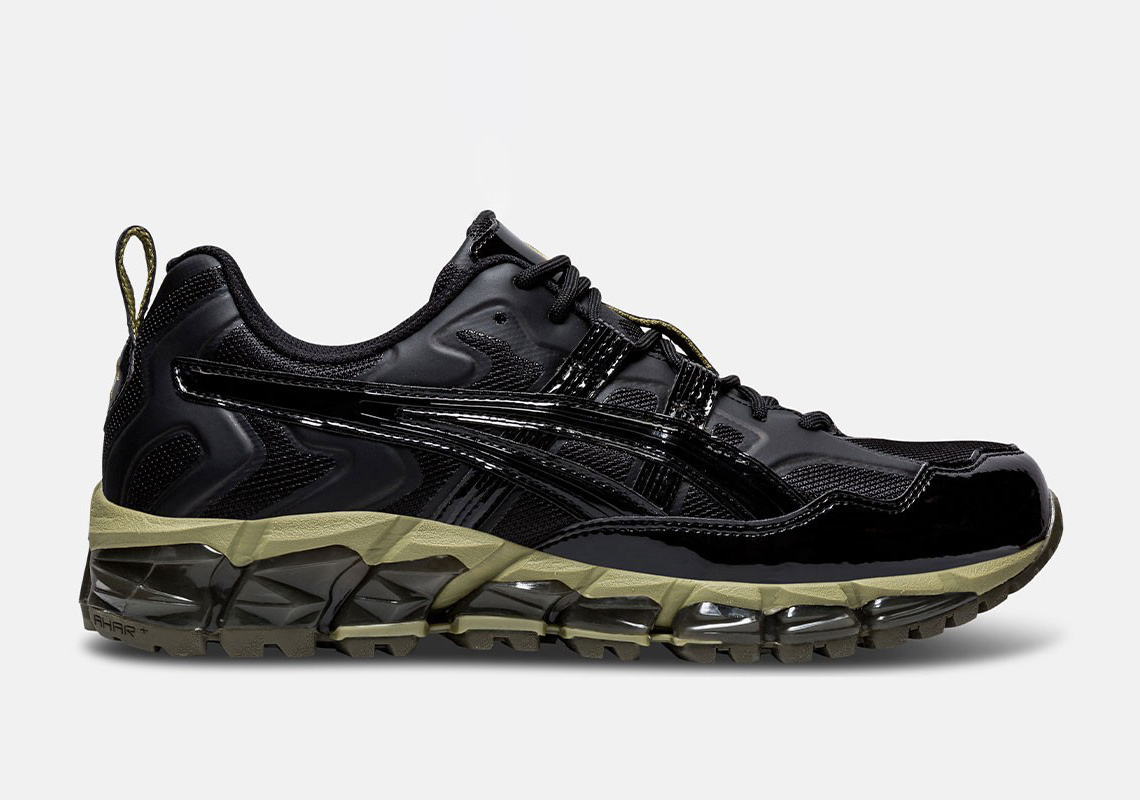 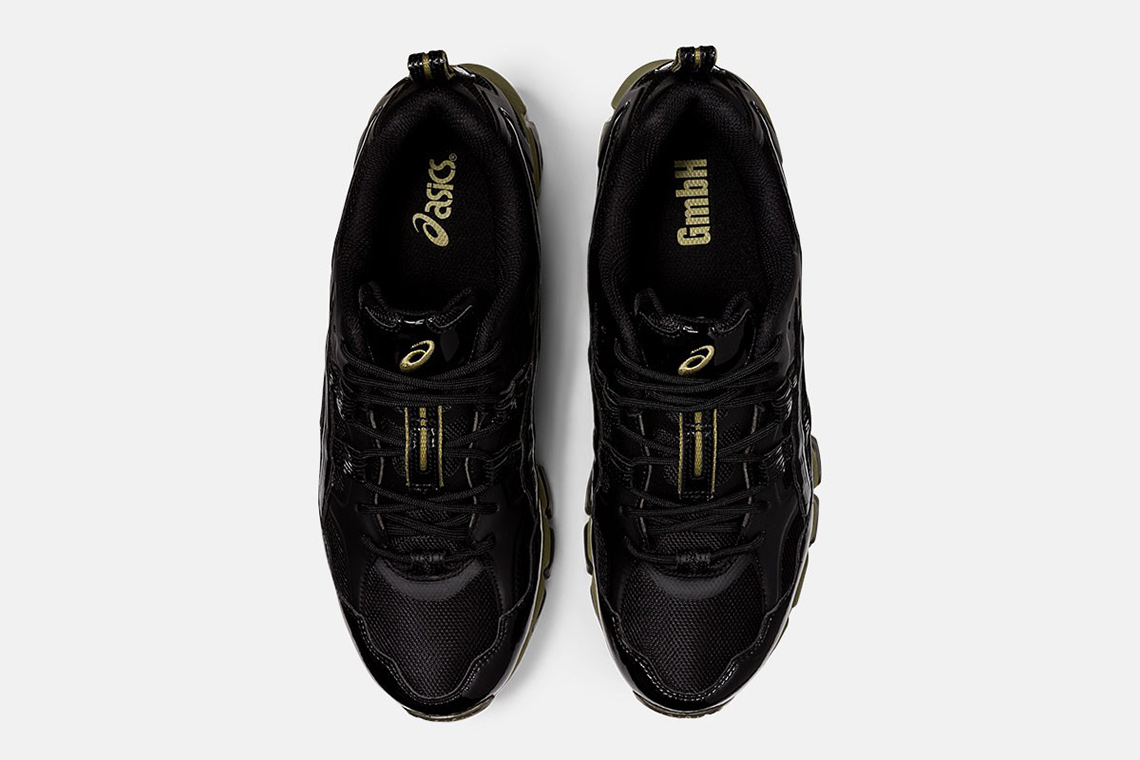 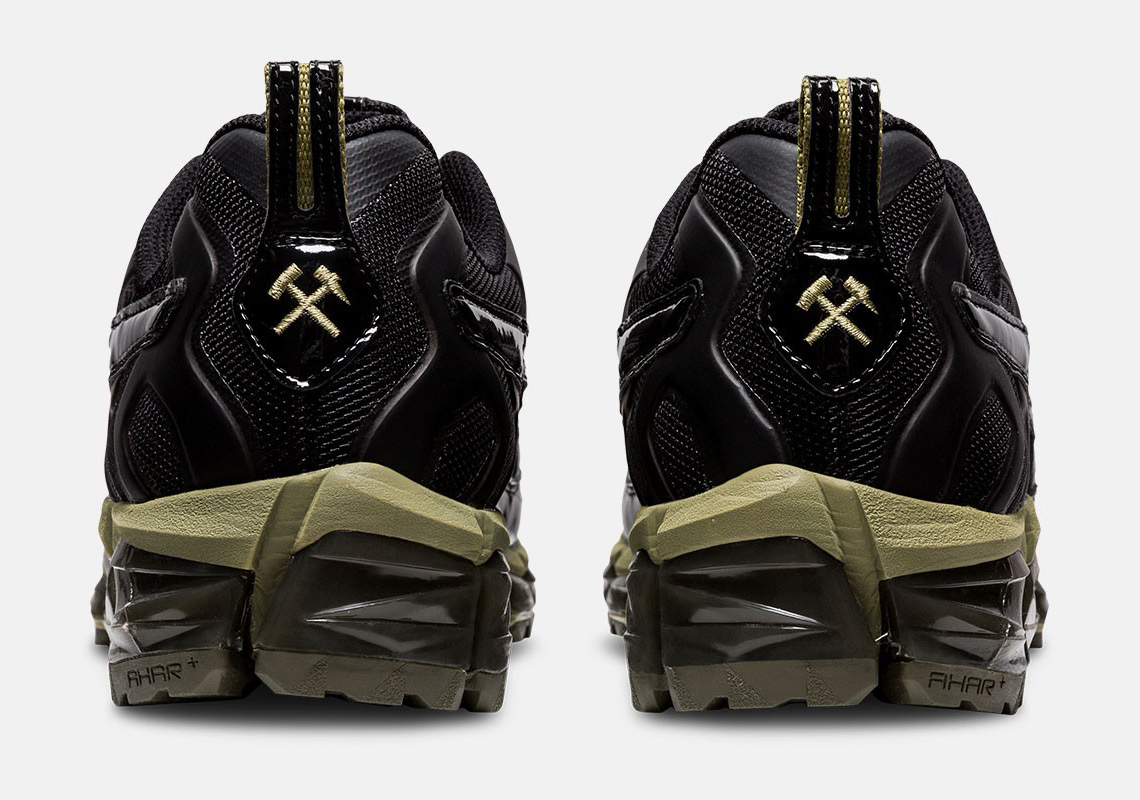 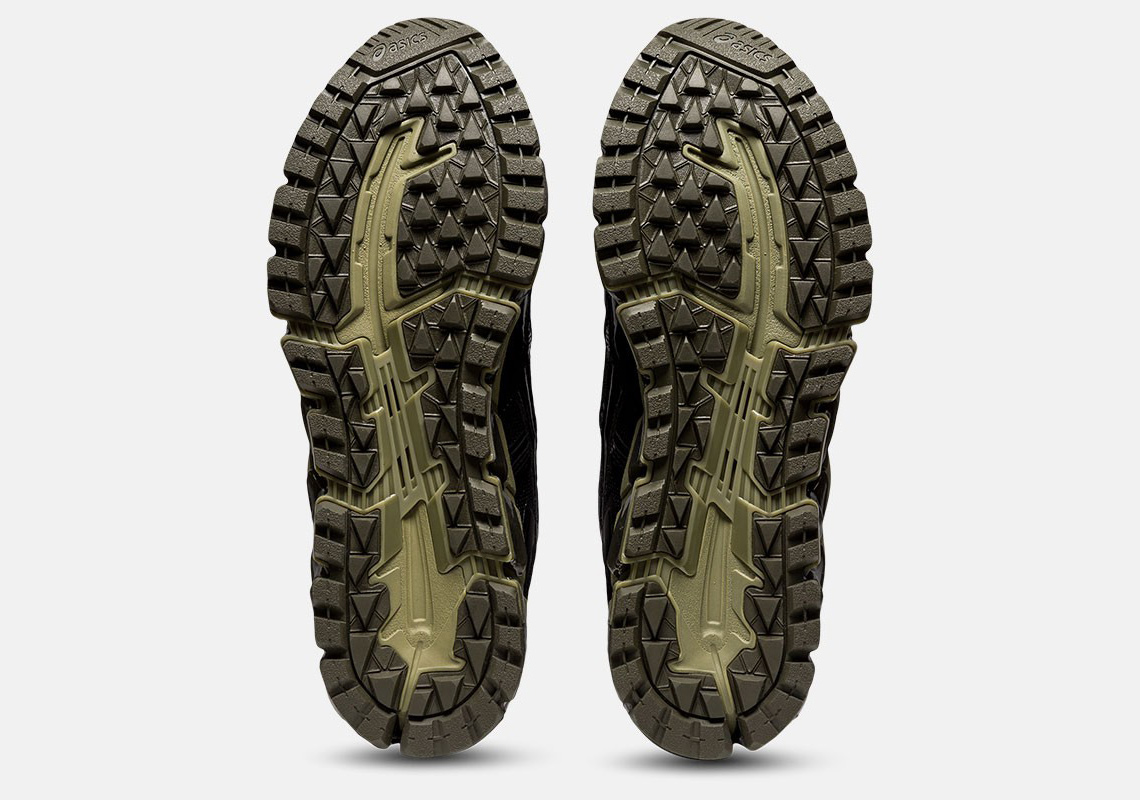 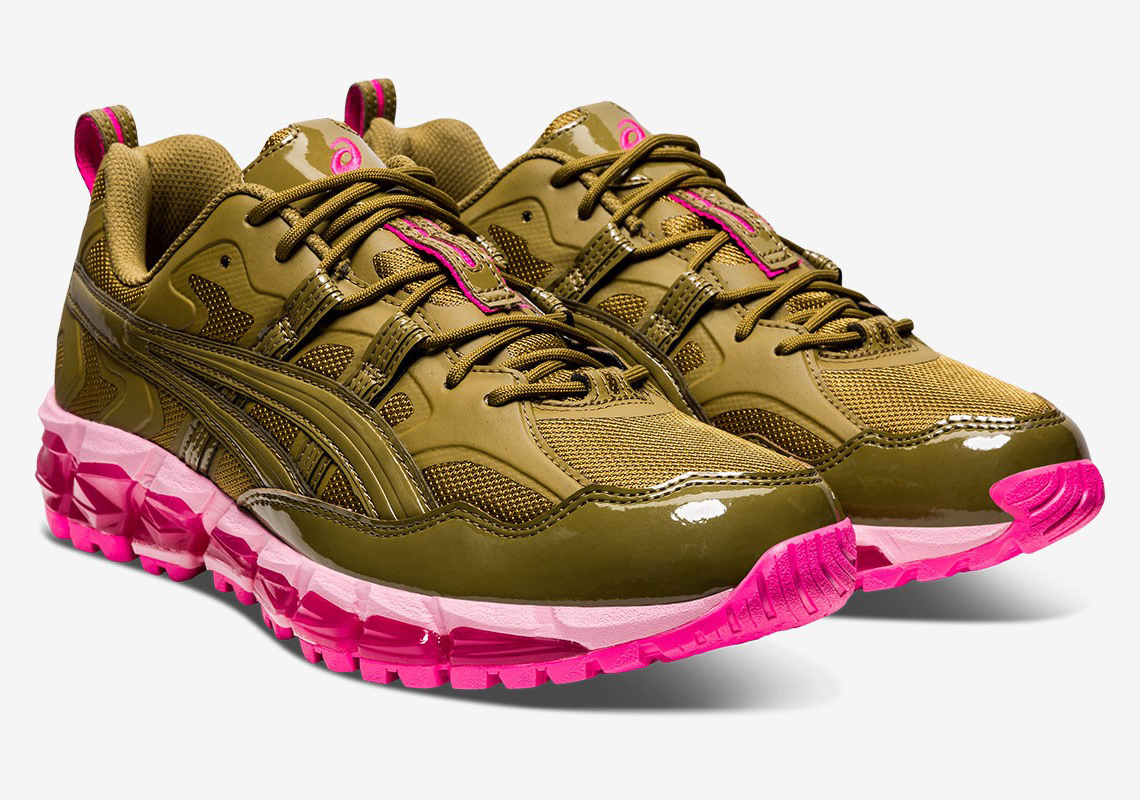 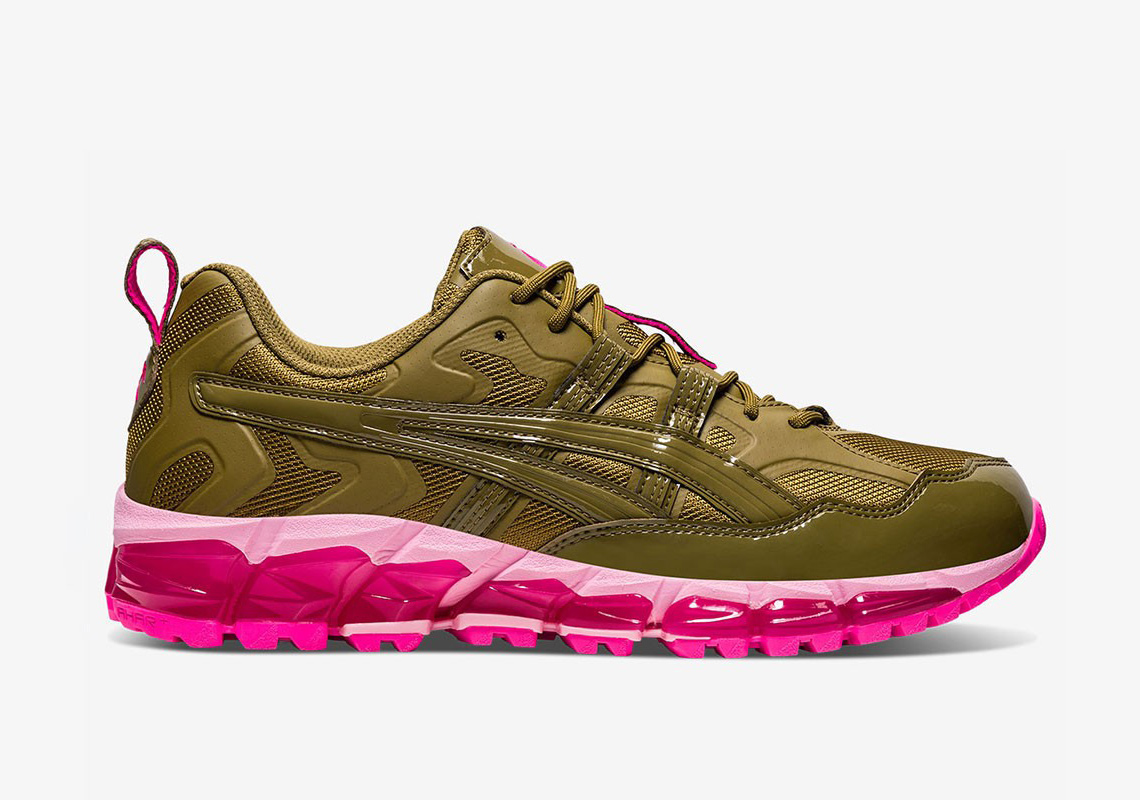 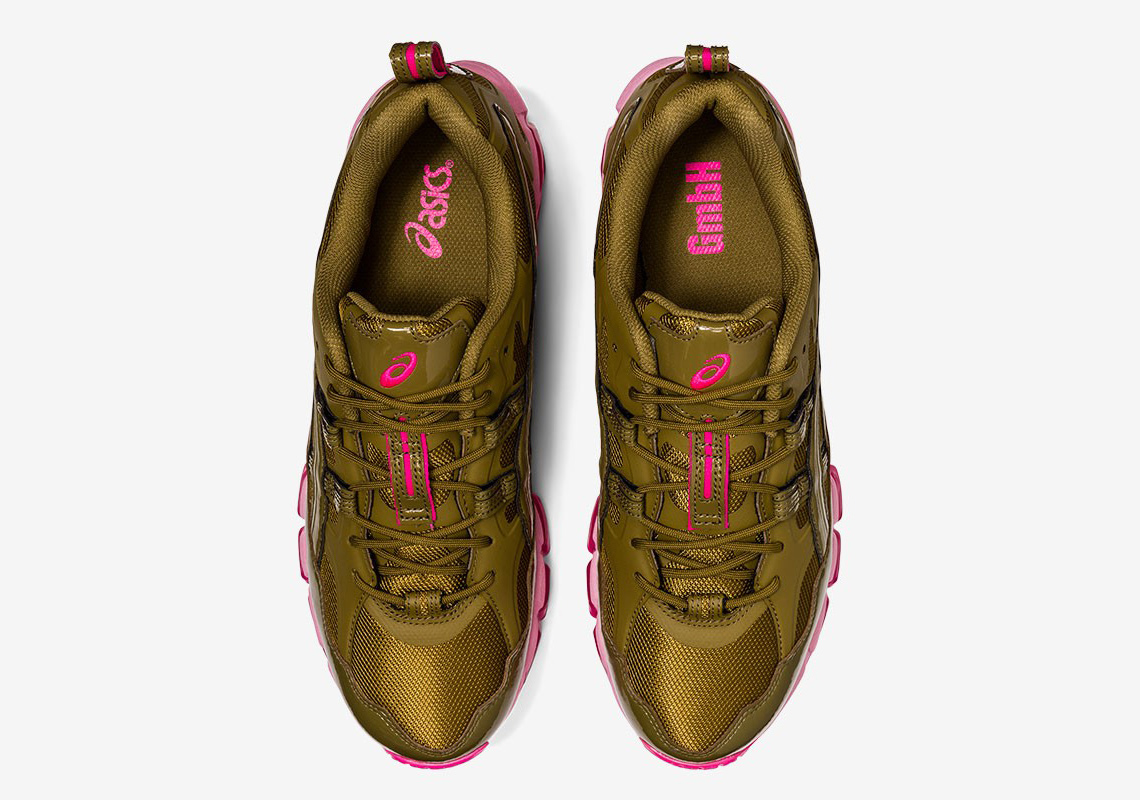 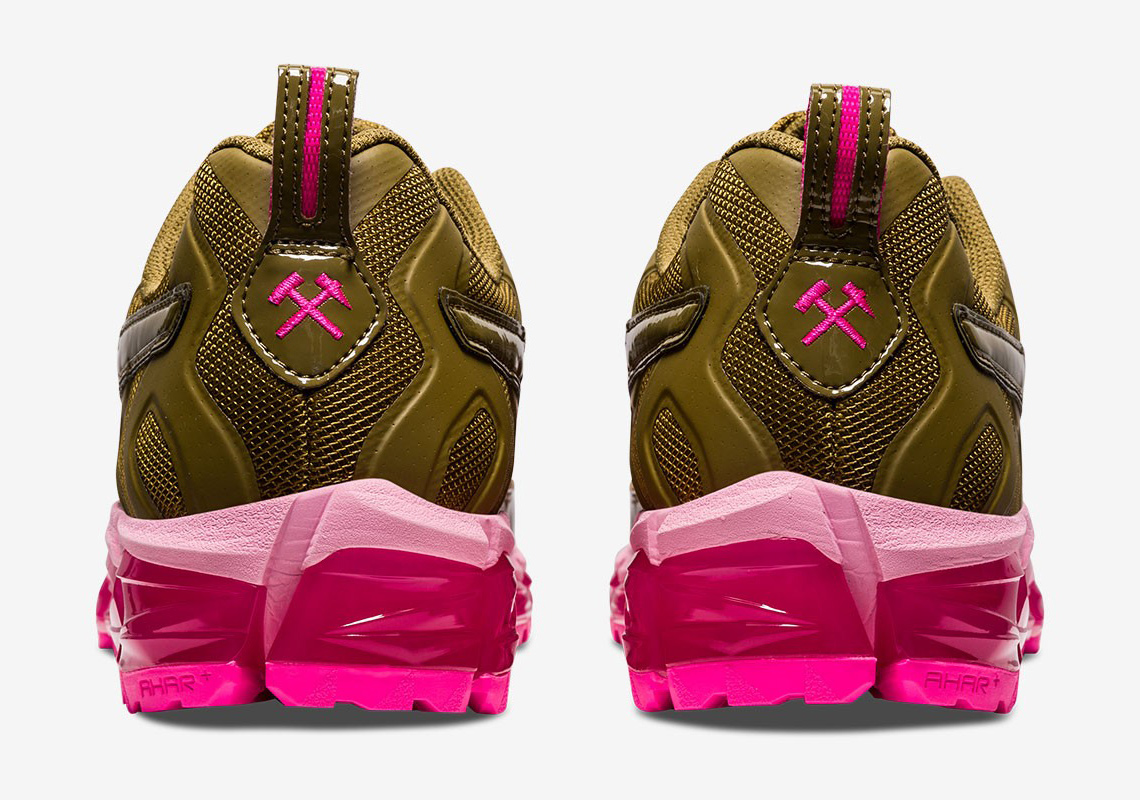 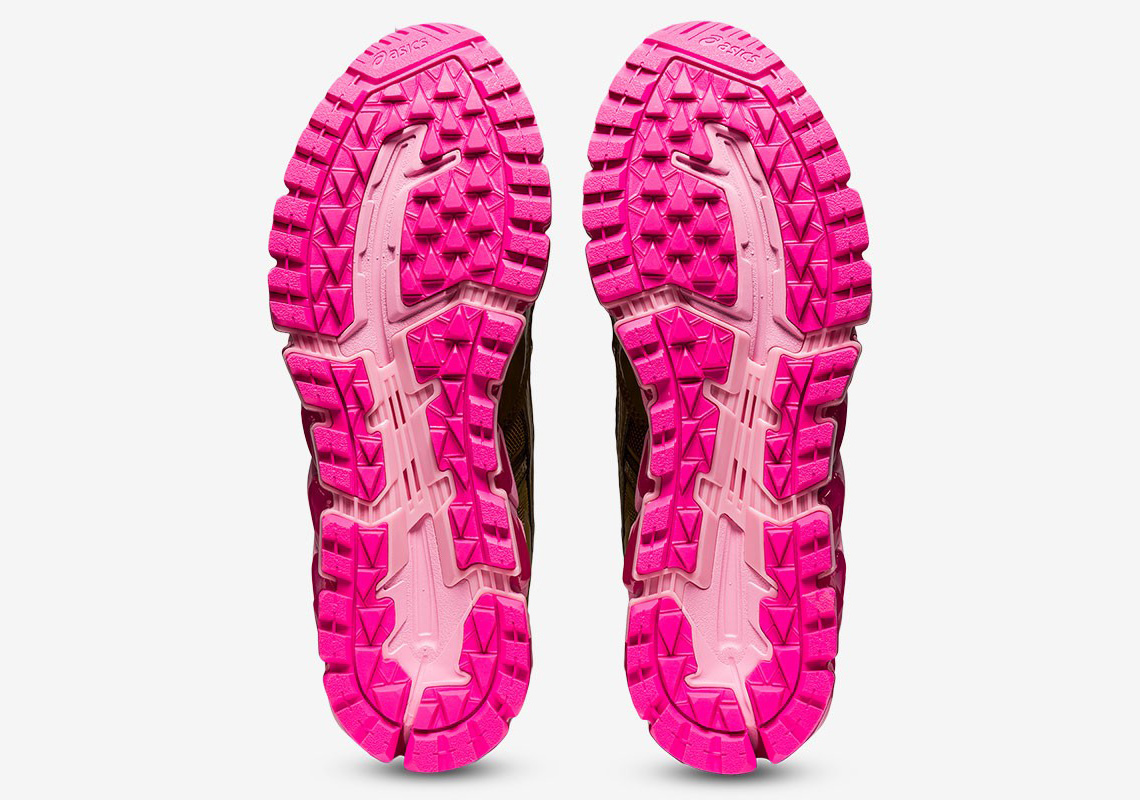