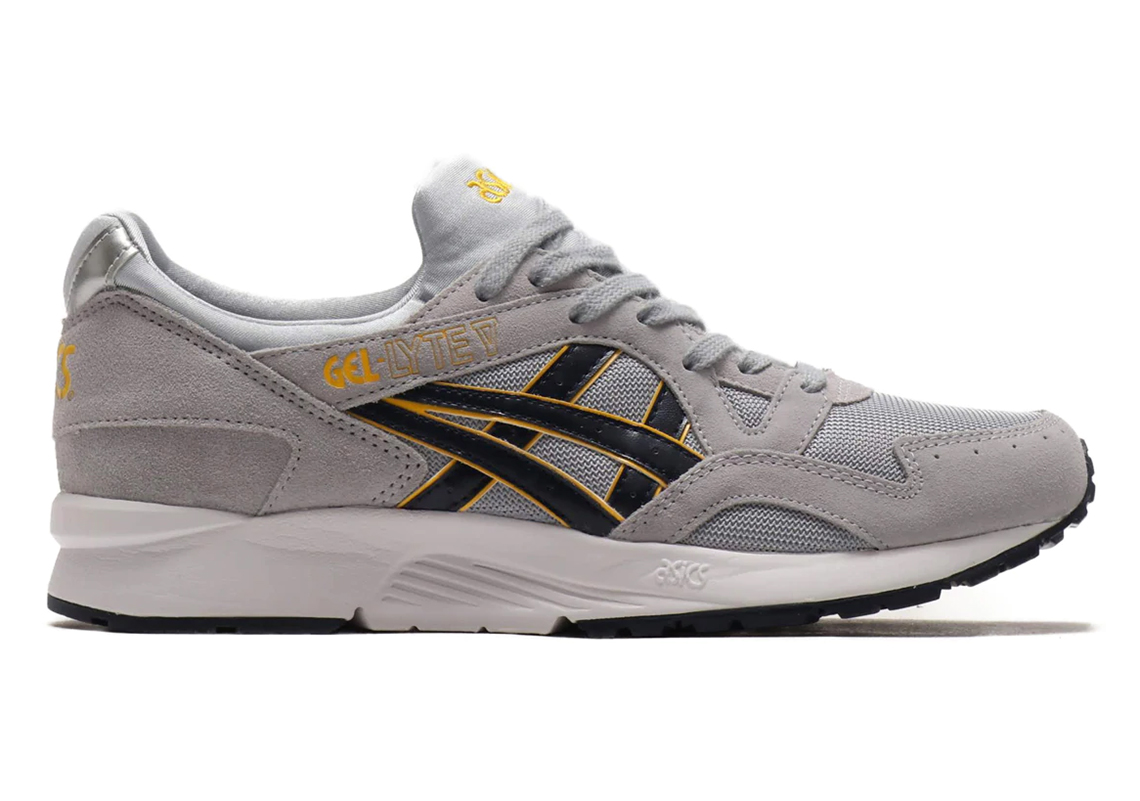 With not even two months through into the new year, ASICS has mainly put most of its energy towards its collaborative portfolio with partnerships involving the likes of industry stalwarts such as Kiko Kostadinov, Reigning Champ, and COMME des GARÇONS. Since these projects have already attracted most of the love, the Japanese running corporation wants to re-route their attention towards their in-line silhouettes, and what better way than to do so through their classics roster. The model of choice that they’re choosing to bring back is GEL-Lyte V, which has now showed face in this clean two-toned makeover perfectly designed for the warmer Spring/Summer months ahead. The backdrop involves a blend of suede and mesh materials, both of which alternate amongst its upper constructions. Accents mainly are sent through the branded ornamentations as midnight black dyes the traditional ASICS logos, which then sees tints of yellow bordering its shape. In addition, the sunnier accents also touch onto the tongue and heel insignias, as well as the lateral panel “GEL-Lyte V” texts. See a closer look here below, and find these available on ASICS.com and at select retailers now for $100 USD. 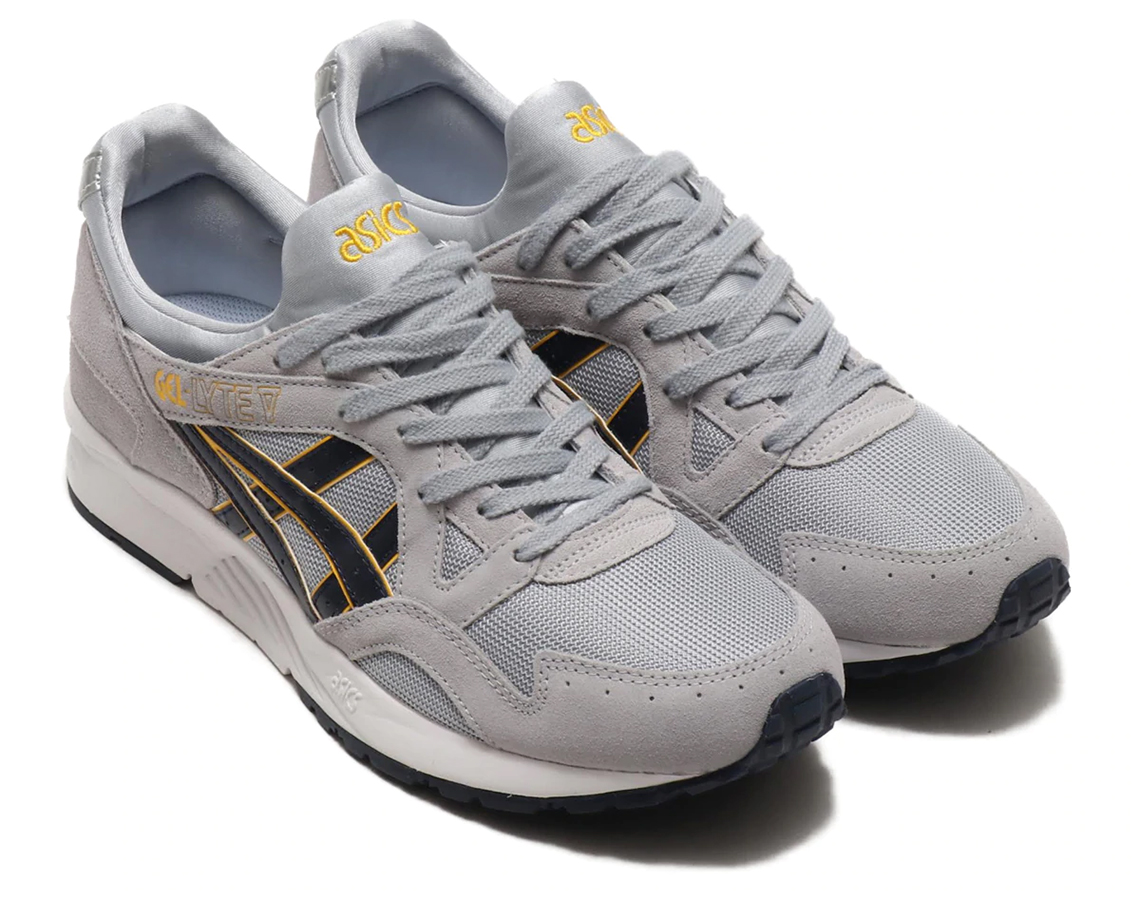 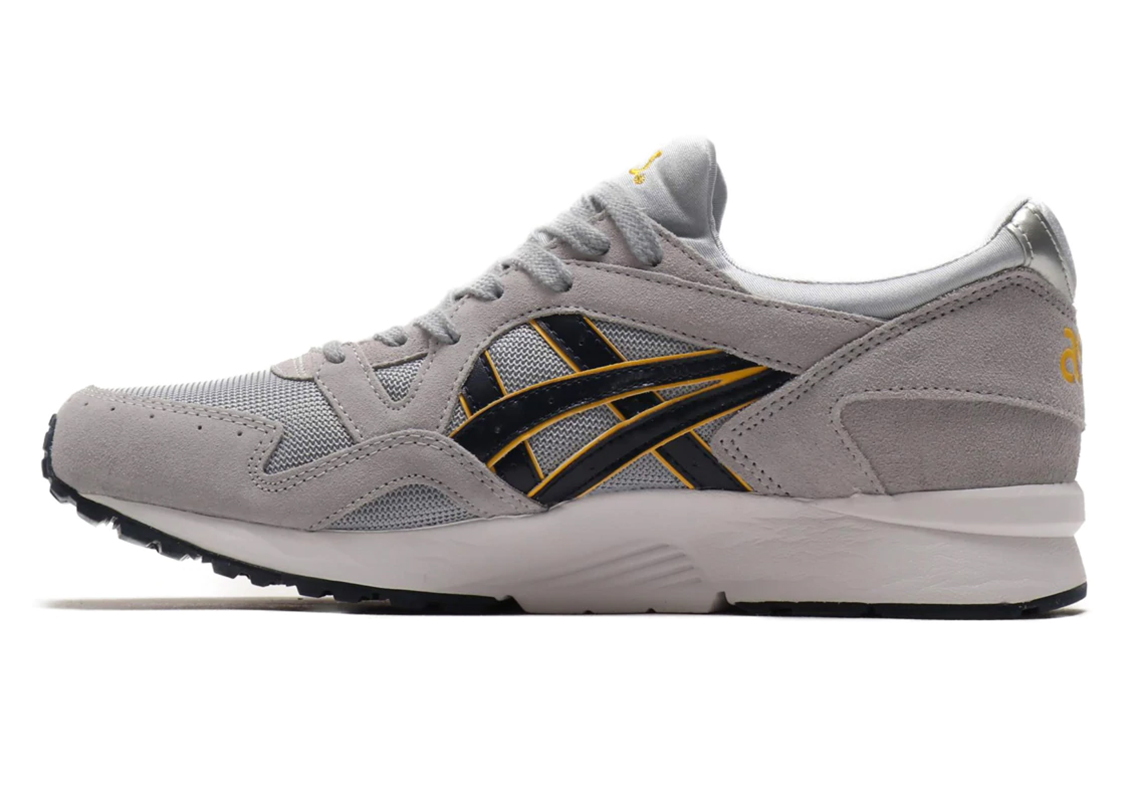 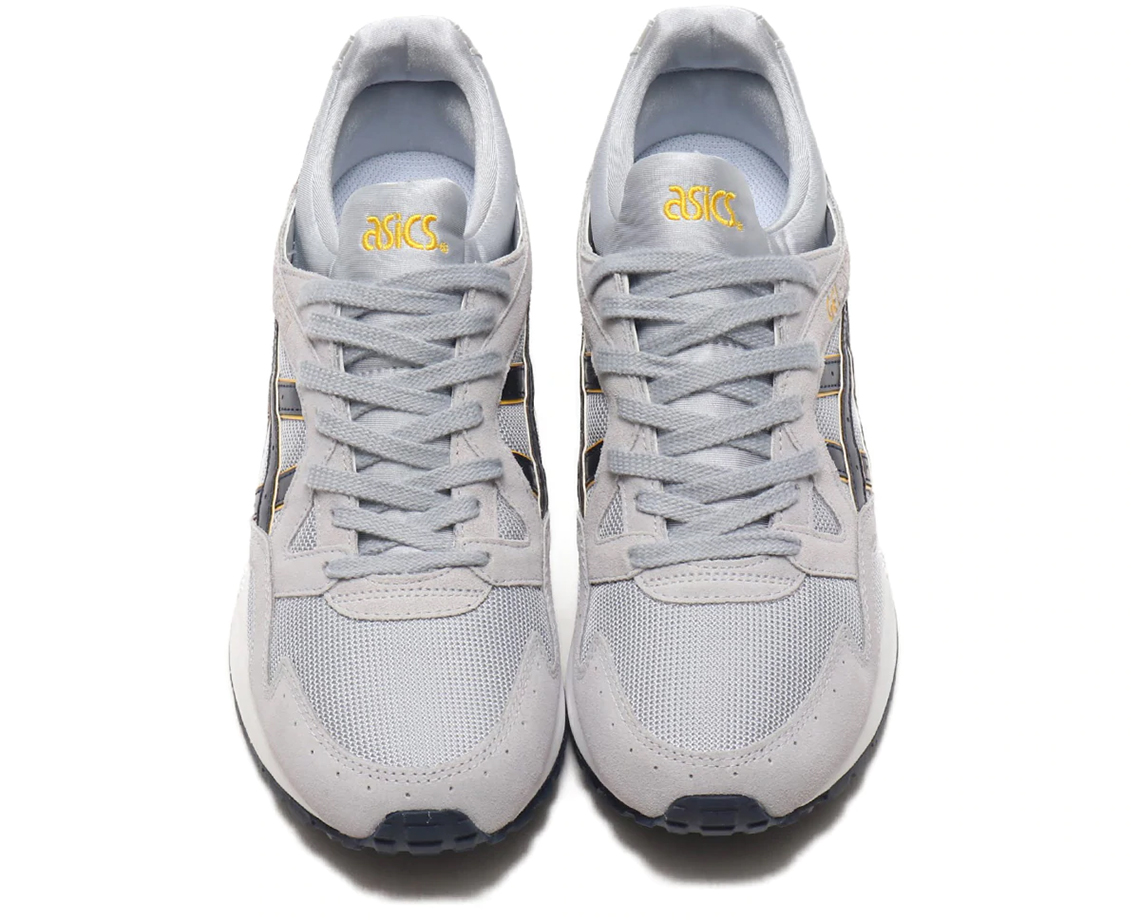 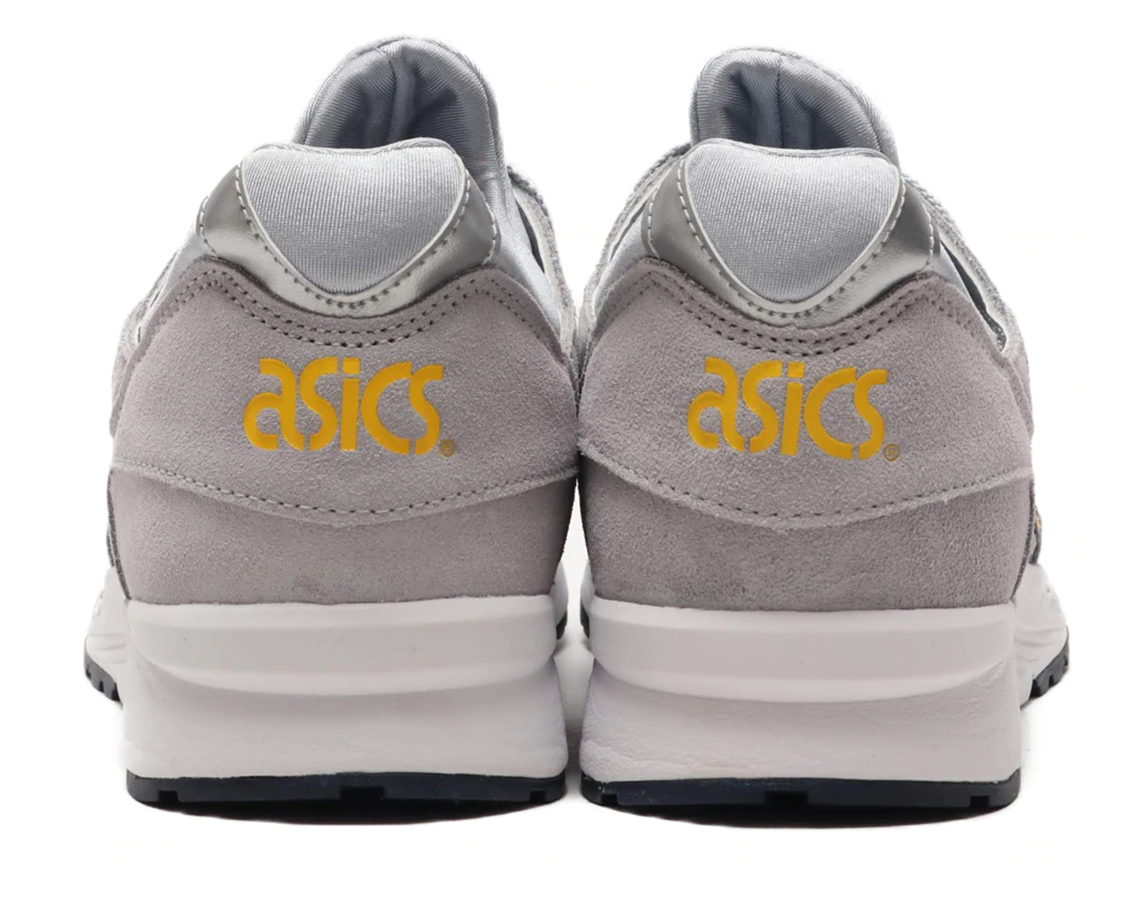 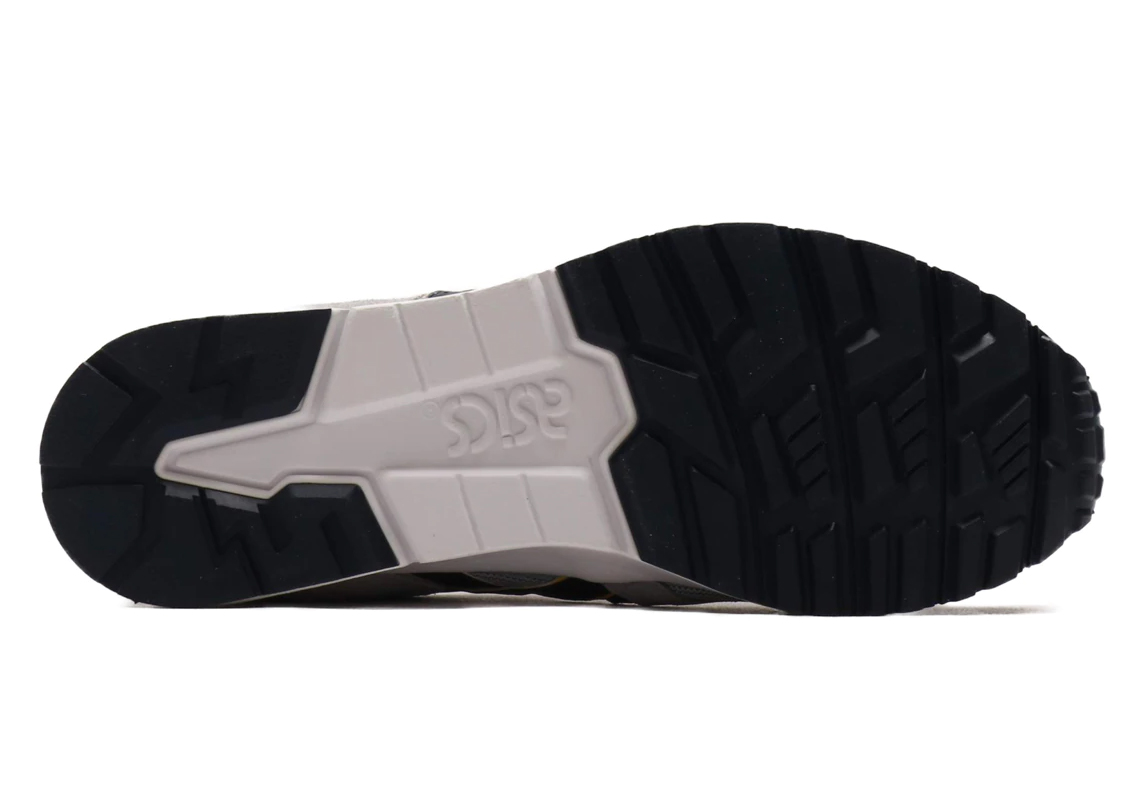