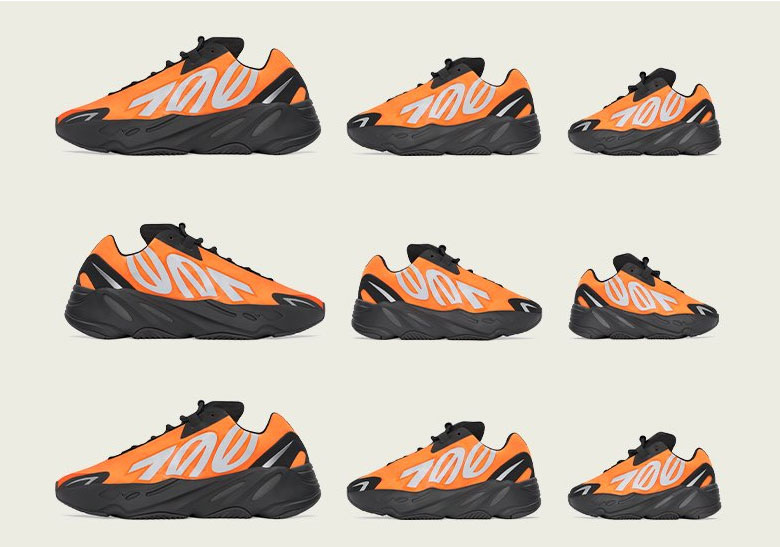 The adidas YEEZY brand is moving forward with its strategy of dropping limited edition footwear in select cities, scattering its most coveted silhouettes across the globe in a random yet controlled manner. This February 28th, we’ll see the release of the second Yeezy 700 MNVN colorway – the orange/black – exclusively in Los Angeles and Paris, with a third city (Shanghai) confirmed for a drop on March 28th. Previously, the all-black Yeezy 700 MNVN was available only in NYC and London, so it’s possible that new Yeezys will be dropped with the scarcity angle for the foreseeable future. Furthermore, adidas Originals confirms that the shoes will be available in full family sizes (adult, kids, infants).

In other news, the Yeezy 350 Desert Sage is scheduled to drop on March 14th, also in full family sizes. 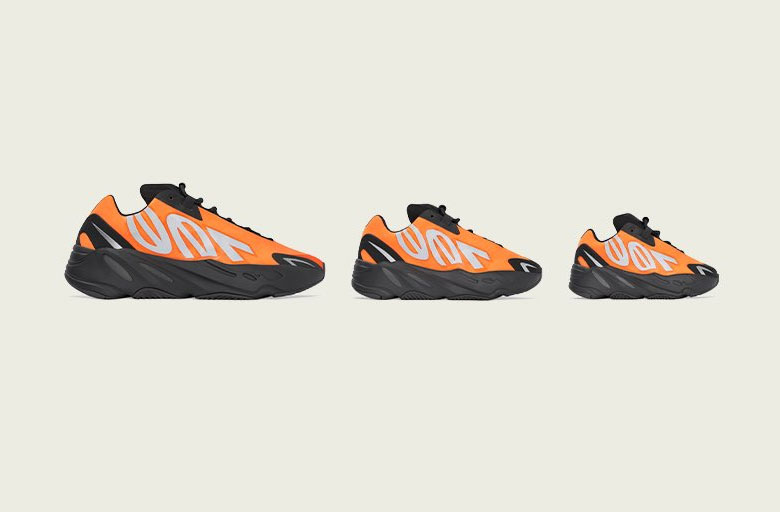 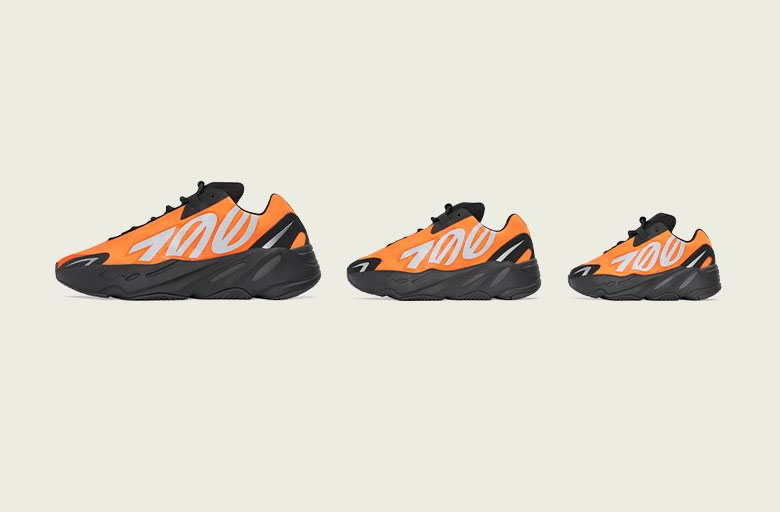