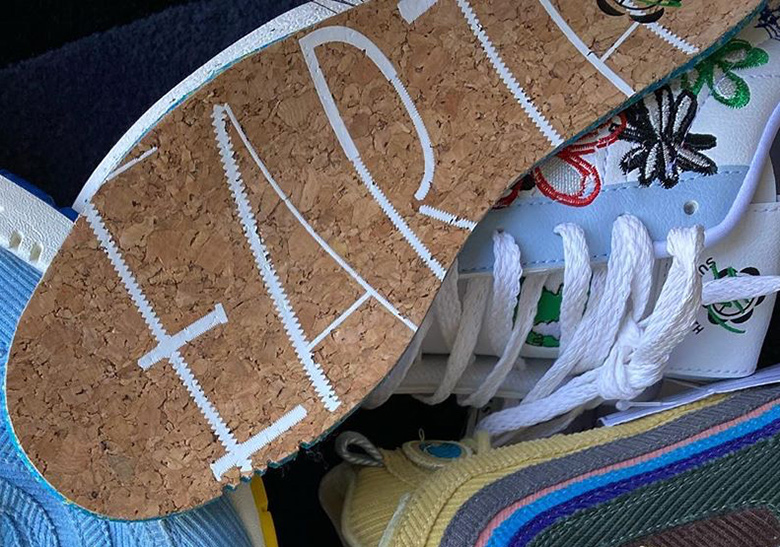 While a long time since the release of his Air Max 97, Sean Wotherspoon still plays an integral part in sneaker culture, moving the needle with whichever release he chooses to tease. And though he spent a fair amount of time with apparel and expanding his Round Two empire, the designer is now preparing for the release of his very first adidas collaboration, one that is ambitious in terms of its recycled and Earth friendly construction. Teased by way of social media just earlier today, Wotherspoon shared a small but close-up glimpse of his aptly named SUPEREARTH silhouette with his caption confirming 100% recycled paper laces, cork insoles, composite padding, and much more all culminating in a 100% plant-based kit. In terms of its design, the upper seems to bear a playful overall ethos as its side profile sprawls with flowers of vibrant thread in an unrefined yet ostensibly hand-drawn fashion. Grab a quick look at these right here and expect to see much more as we approach its inbound release. 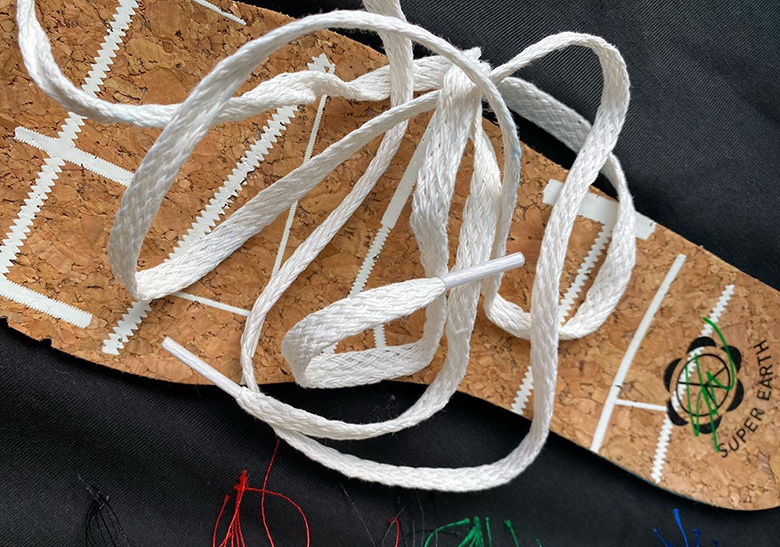