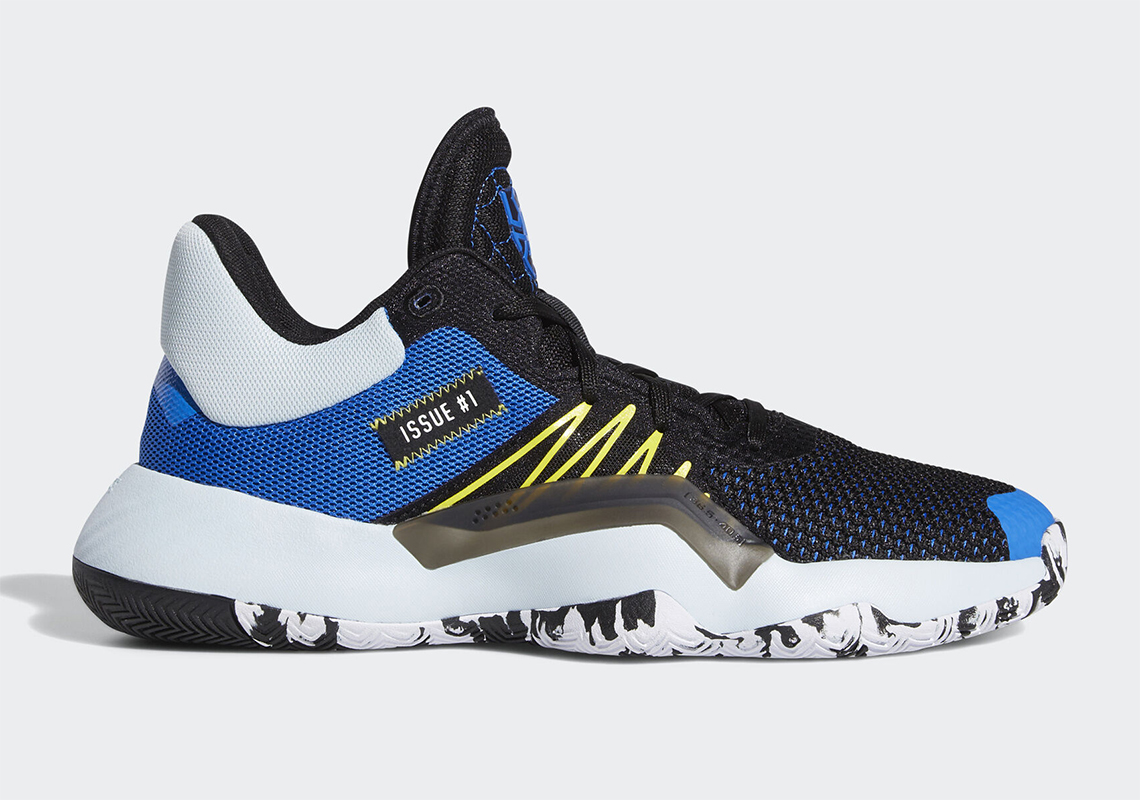 Only in the third season of his already impressive playing career, Donovan Mitchell hasn’t missed a beat in terms of performing at the highest level by averaging nearly 25 points per game on a nightly basis. And the bounciest member of the Utah Jazz has been having plenty of fun this season hooping in his signature adidas D.O.N. Issue #1, which even with its “Solar Red” delivery that hit the market today, already has its next plan of action secured for March. For this next offering, it steers away from its recently used warmer tones and transitions to the cooler side of the spectrum for a palette involving that of “Glory Blue” and “Shock Yellow” hues. The former is used in higher amounts as it sheathes a majority of the upper’s real estate, while the latter is used more sparingly across its lateral/medial accents. Being that the All-Star guard has been dubbed with nickname “Spida” in reference to his leaping ability related to Spider-Man, it’s possible that this latest iteration is inspired by Wolverine, another iconic character under the Marvel franchise. If you’re looking to grab some new kicks for the hardwood, these will be dropping on adidas.com and at select retailers on March 14th for $100. 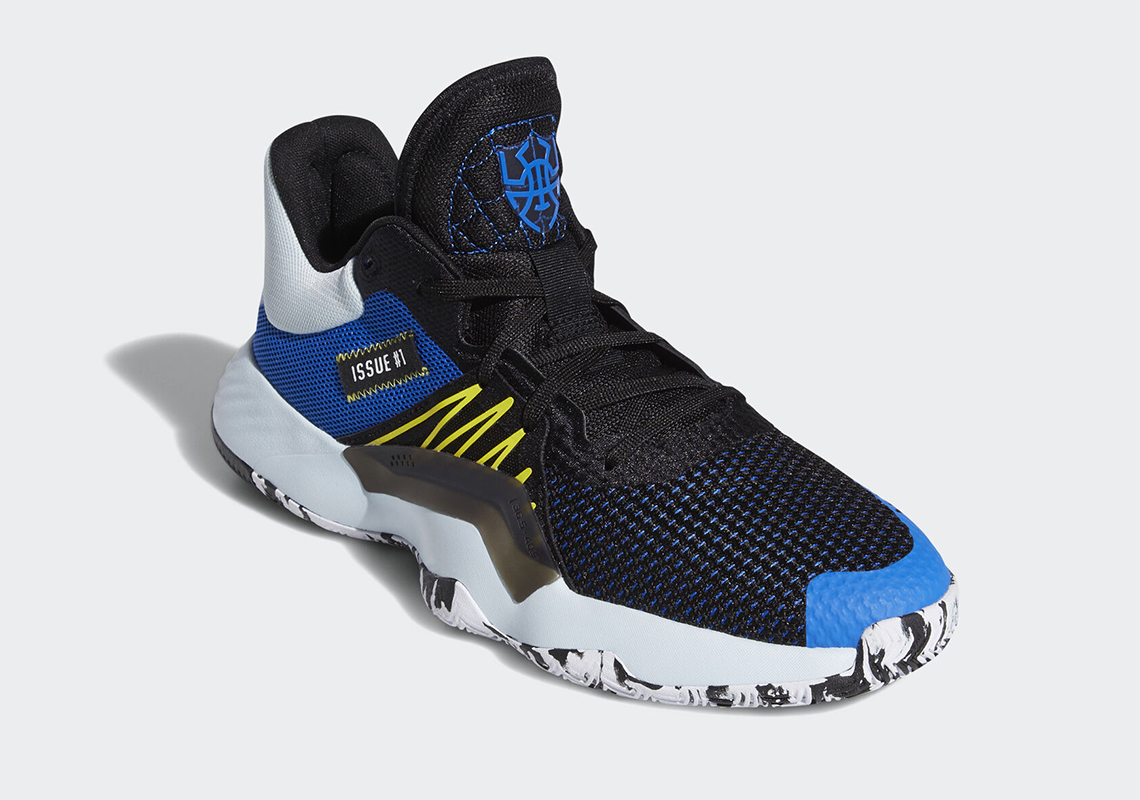 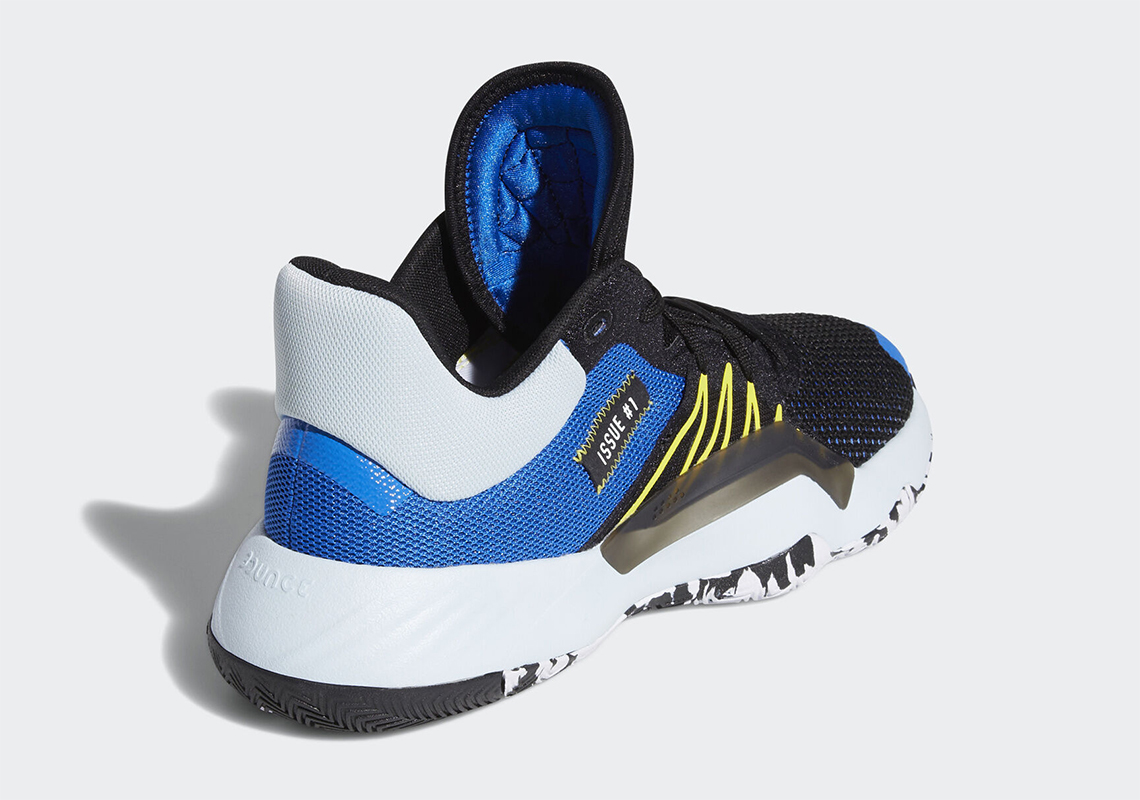 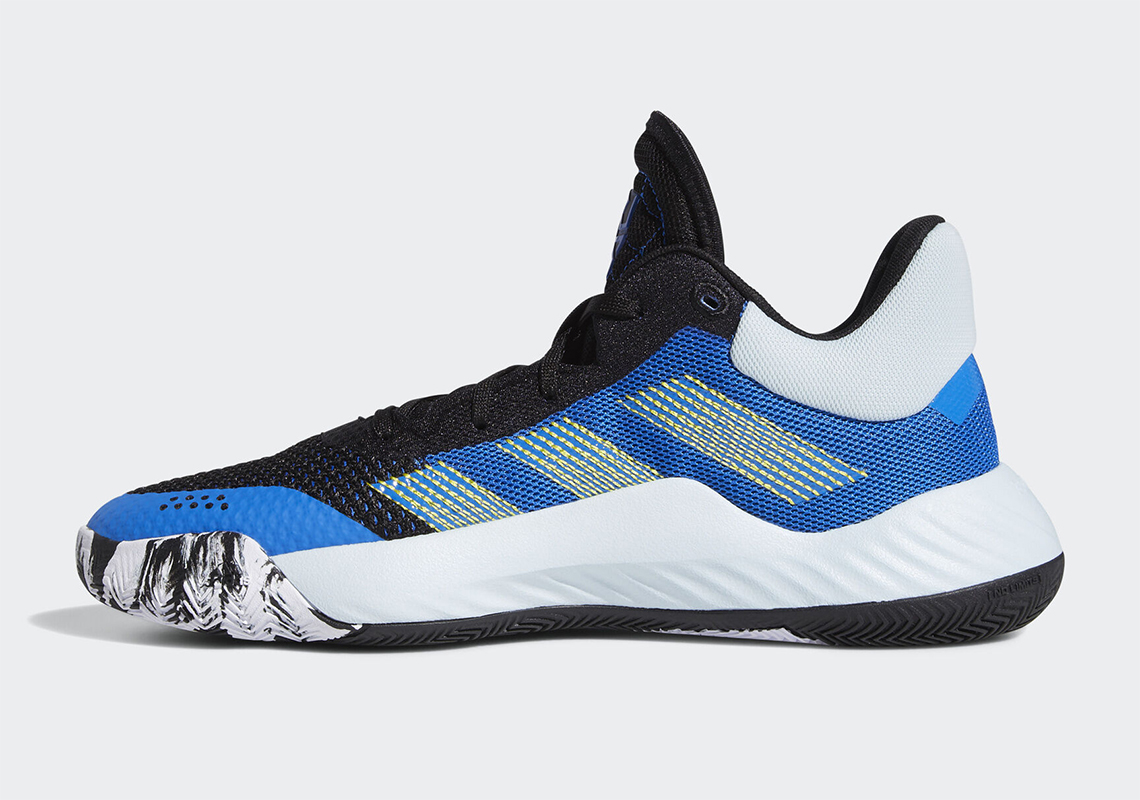 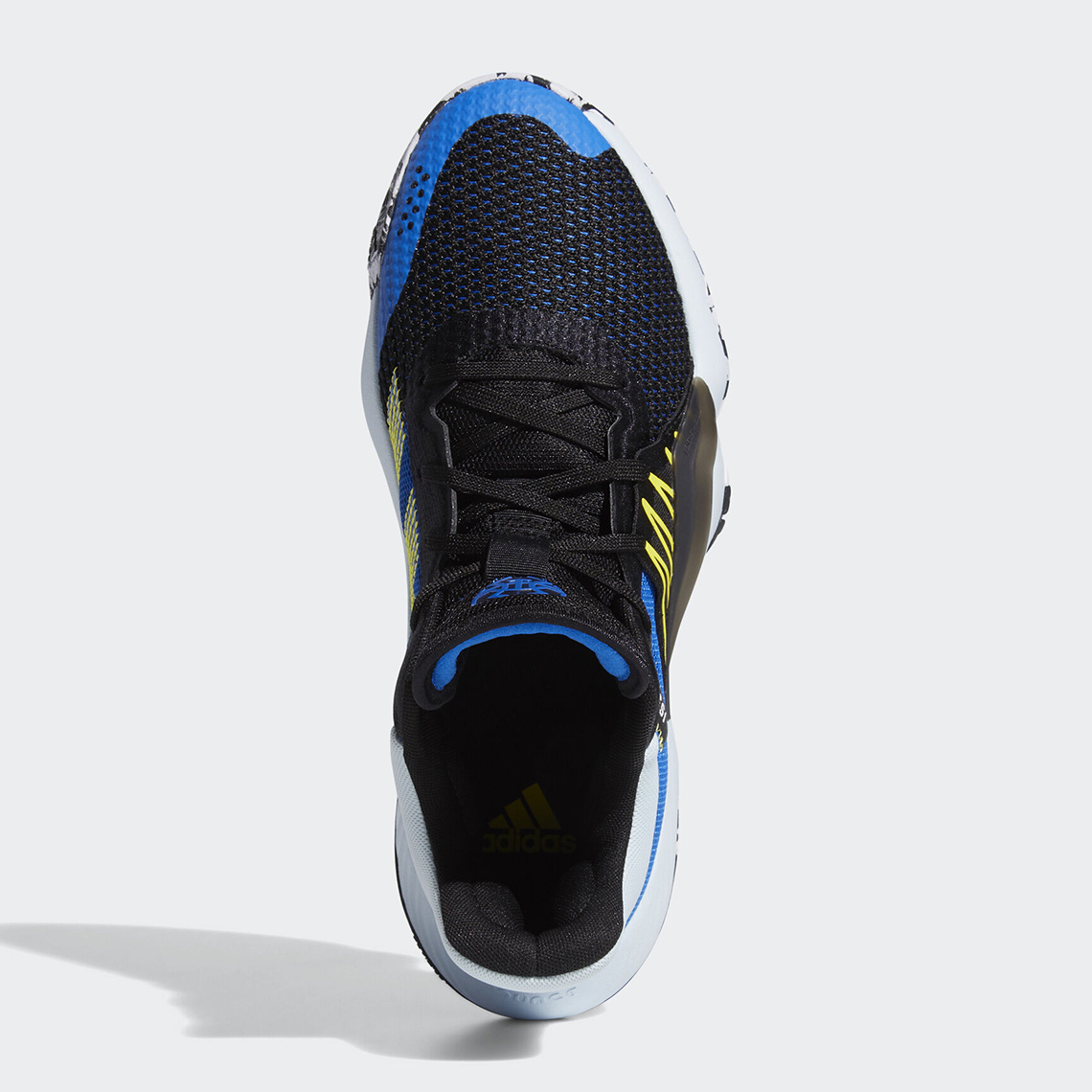 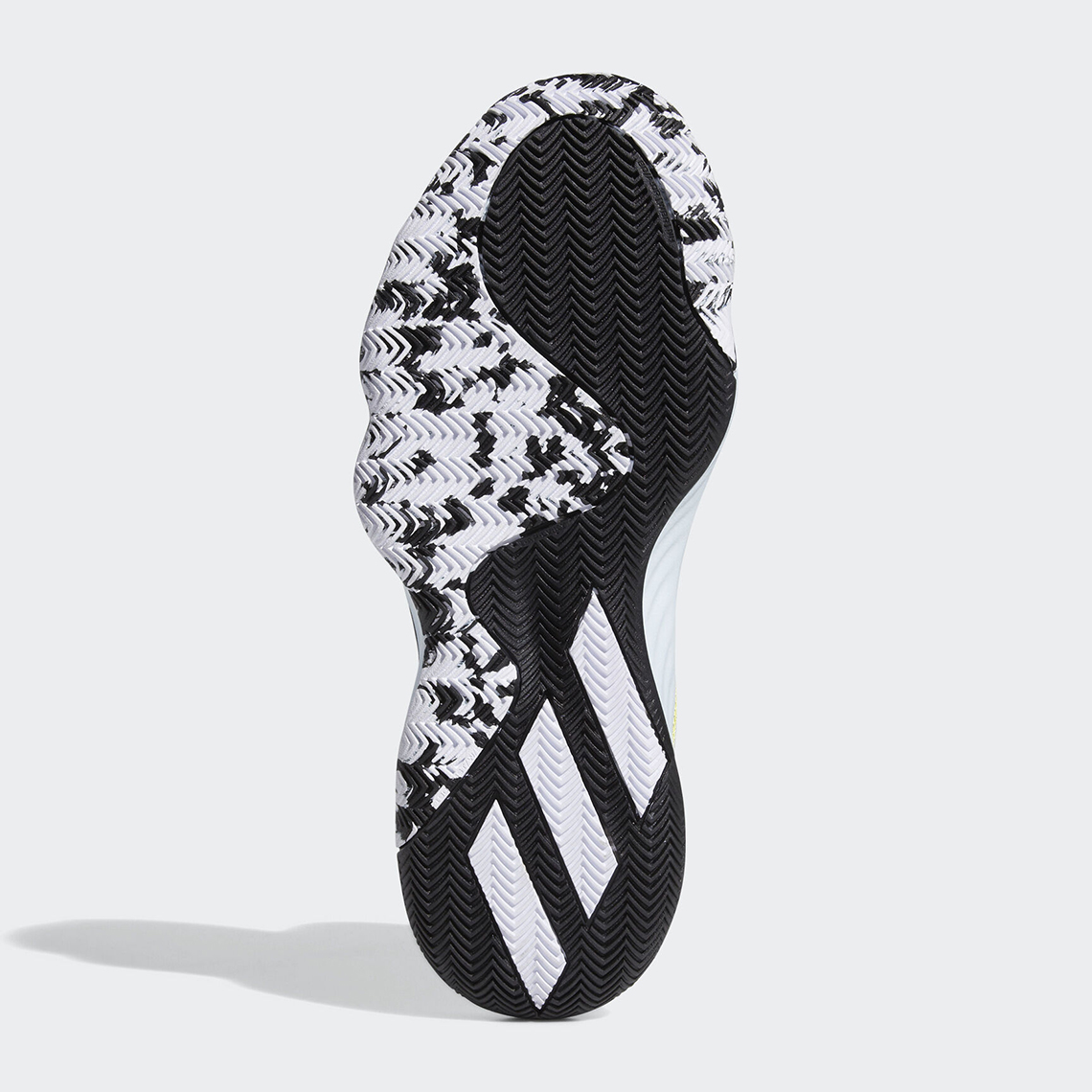 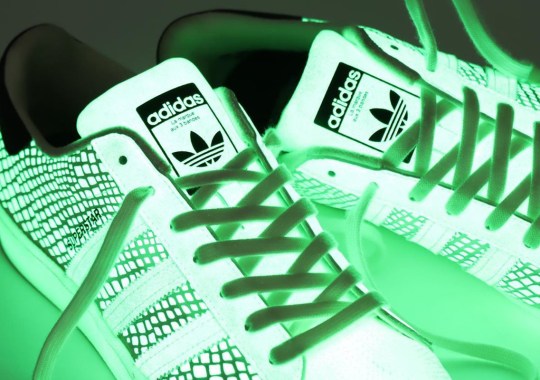