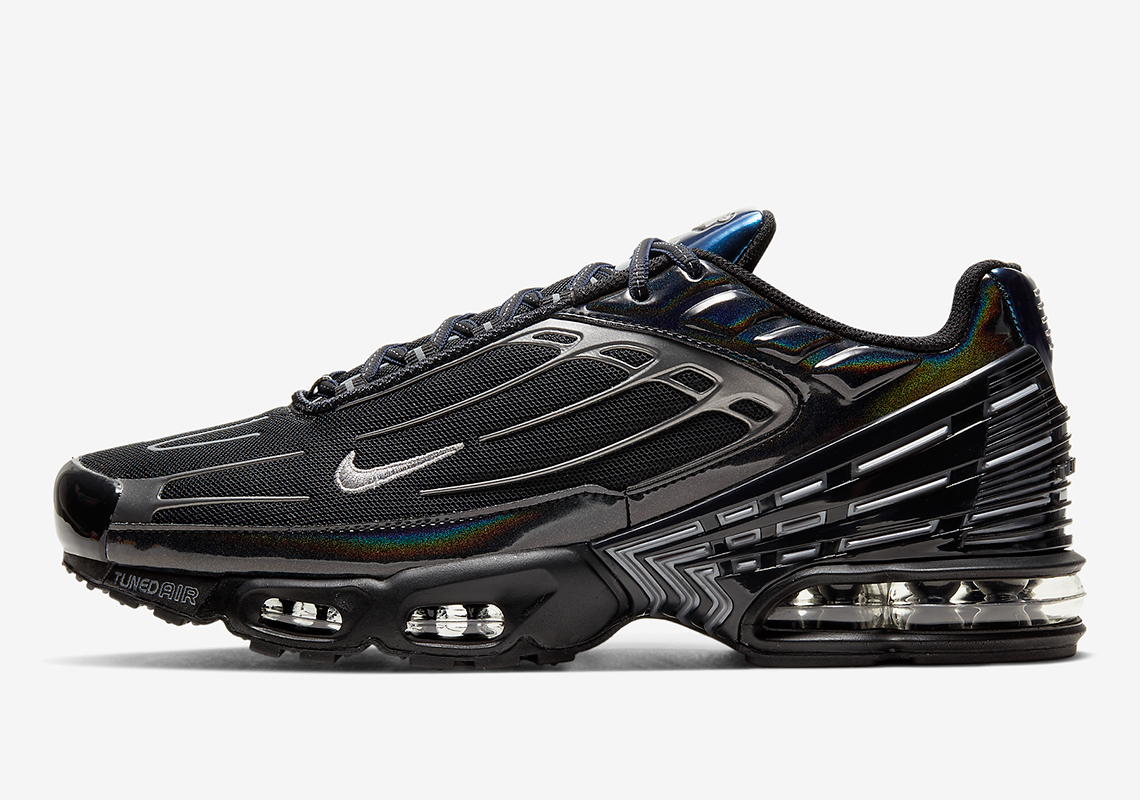 Nike Adds Iridescent Panels To The Air Max Plus 3

As each season marks a shift in interest for the label, Nike effectively creates a kaleidoscope of aesthetics as they abruptly jump from 90s heritage to the unsung of the early 2000s. And though the Caged Spiridon has more recently represented the latter, there’s no doubt that it owes credit to the Air Max Plus 3 whose revival back in 2019 spawned a new wave of the era’s modern releases. Paying mind to the OGs while quickly delving into a new host of futuristic and neon plays, the runner has since slowed down relative to its debut, preferring to lie low by way of the rare though thoughtful release. Just a few days ago it jumped into the fray with a vibrant mix and now its set to end the week with a modified neutral, one that pairs a dark black mesh upper and fused TPU with shiny panels of a subtle iridescence. Peering at the mudguard to the heel and then back around to the tongue, the treatment’s colorful spectrum, though at times barely visible, is certainly well-utilized. Grab an official look at these here and expect a Nike.com drop soon.

In other news, a Cherry Blossom Air Max 95 released this morning in Japan. 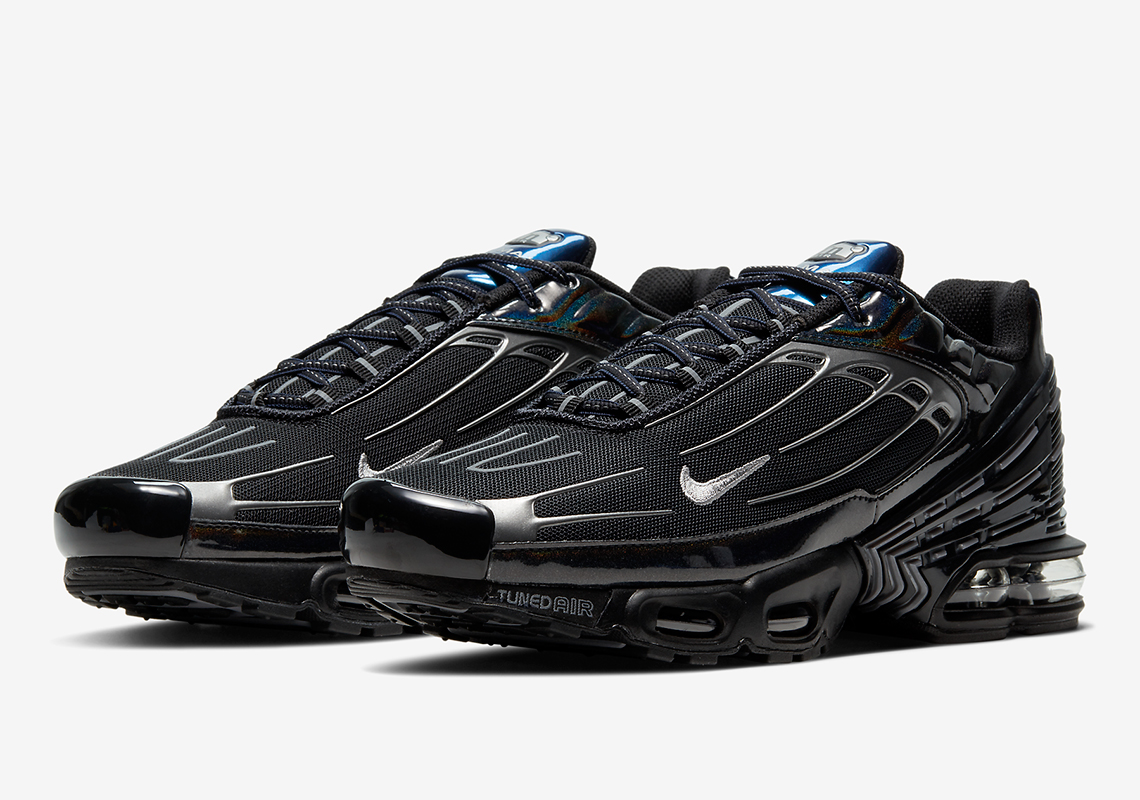 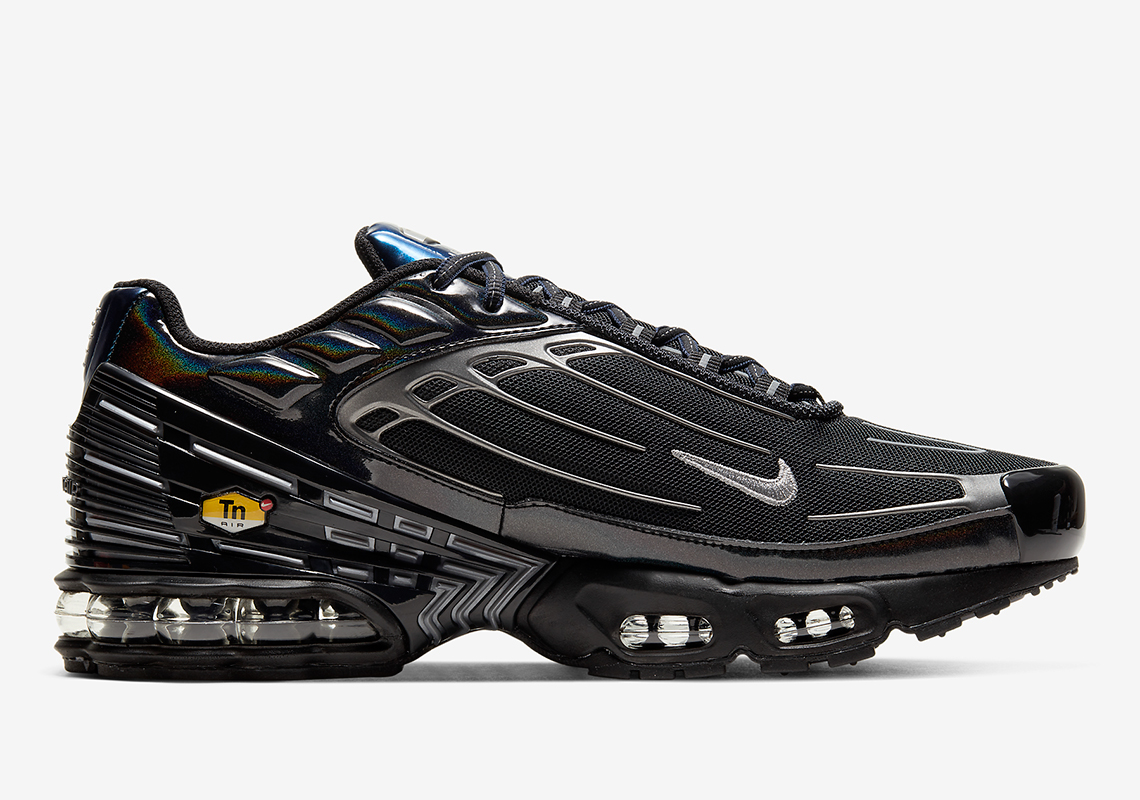 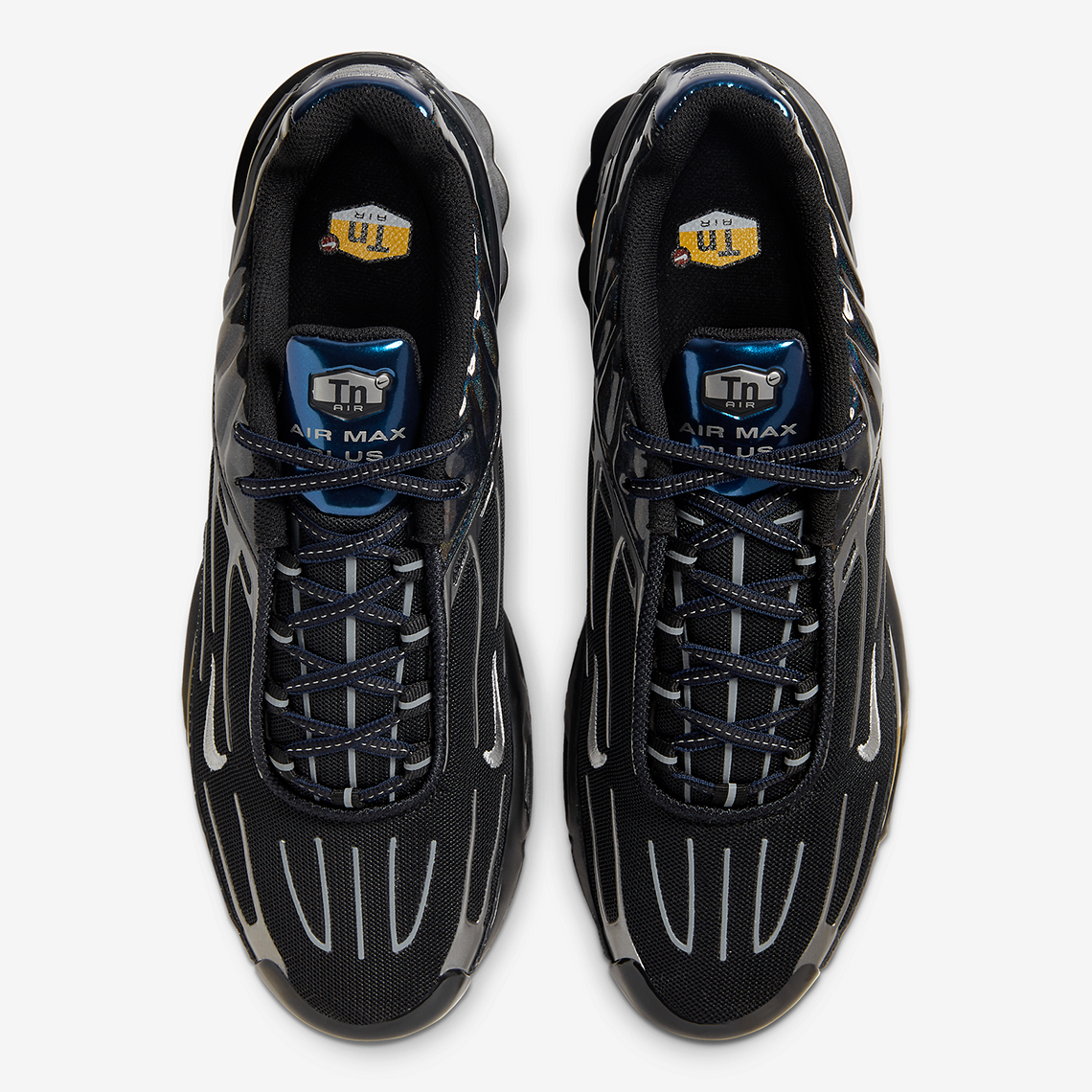 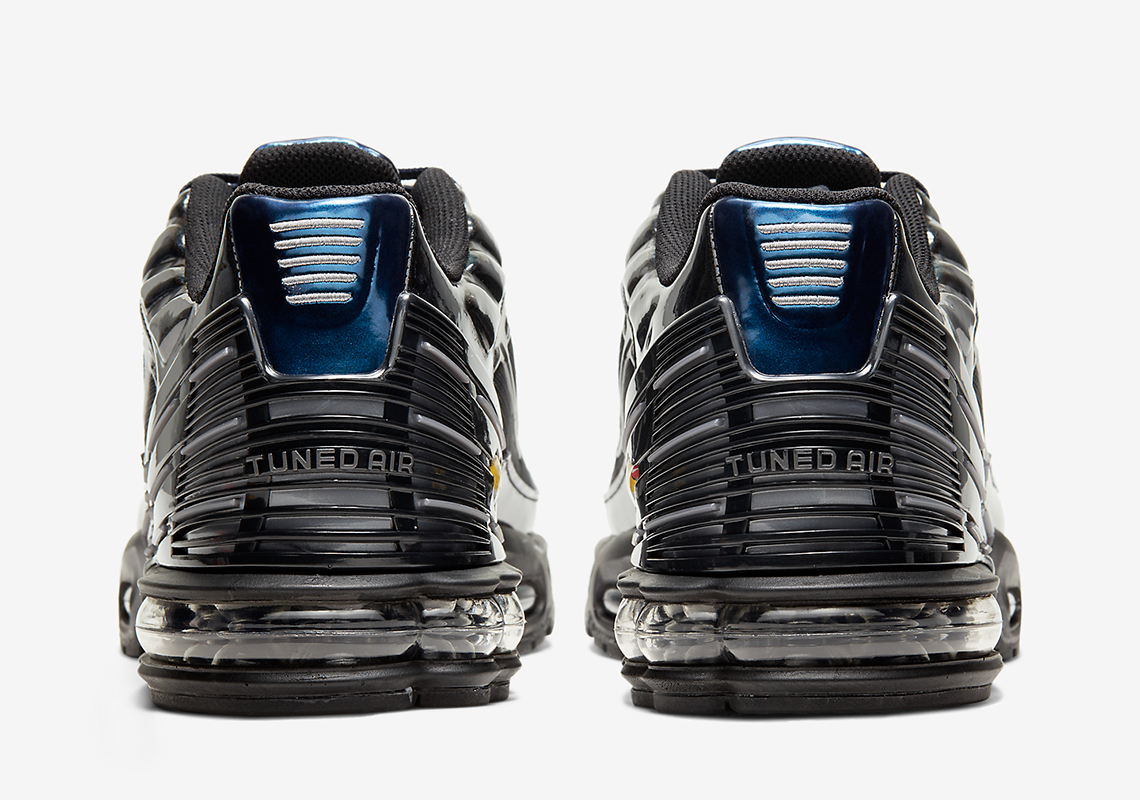 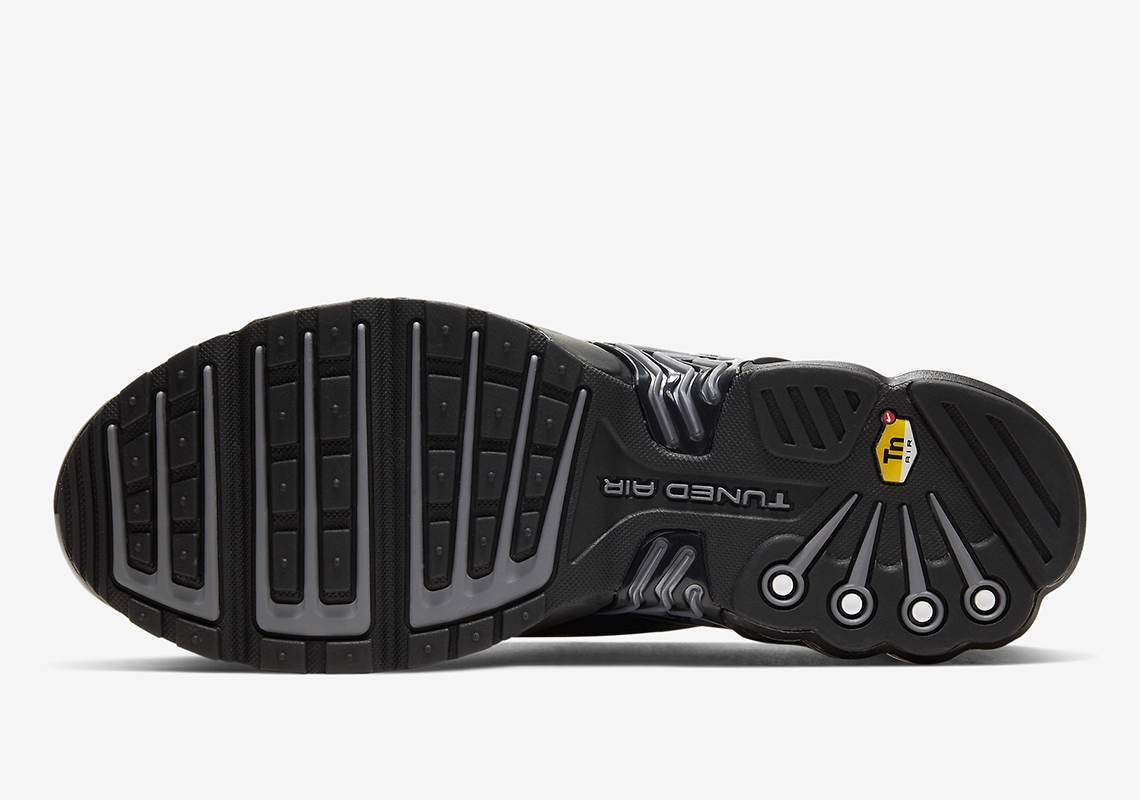