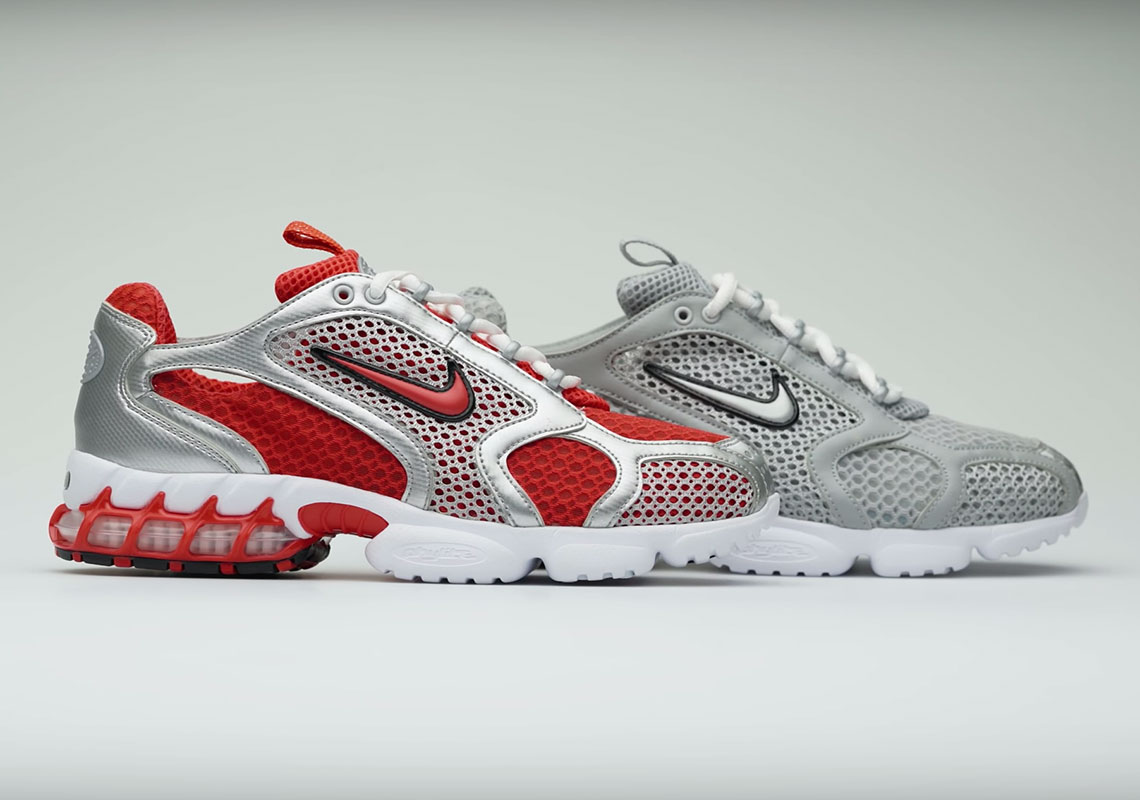 The Nike Zoom Spiridon Caged To Return In Original Coloways

After sudden glimpses of the newfound pairs to come, the Nike Zoom Spiridon Caged has been confirmed to be arriving in its OG colors. Details all accounted for, the release is marked with two subtle pairs that quite perfectly embody the aesthetics of the early 2000s. The frontrunner, which is also the only one to bear color out of the set, takes the typical silver mesh and metallic overlays that were once often employed and colors adjacent with vibrant hits of red on the underlying base, the molds surrounding the air bubble, and the bulbous swoosh that seats the side profile. But if you favor neutrals, then you’re sure to be more taken up with the all-over greys of the alternative, one that seems illusively desaturated along each and every outward point; small hits of red, however, do make an appearance at the tread in seldom, though they do not detract from the overall versatile presentation. Grab a close-up look at both of the forthcoming, and if you’re feeling a bit nostalgic, then sit tight as they’re likely to release at Nike.com and select shops soon.

If you’re a fan of the silhouette, stay up to date on the Stussy Spiridon release coming later this season. 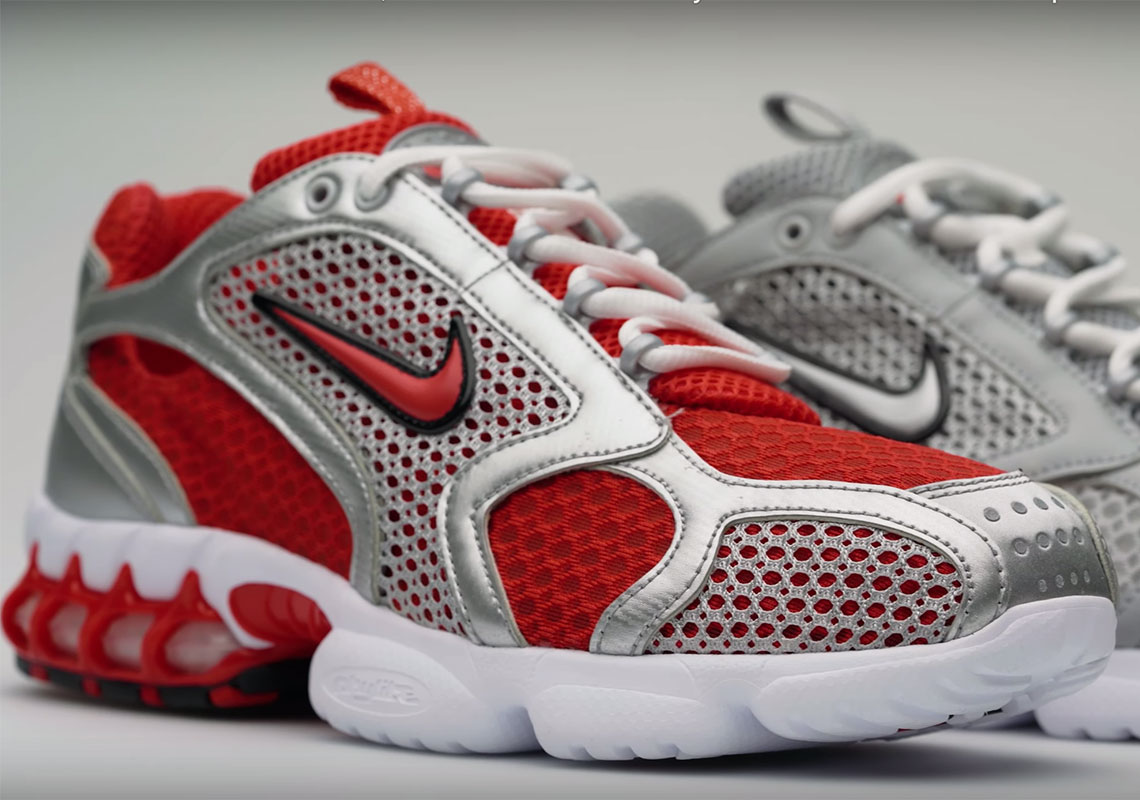 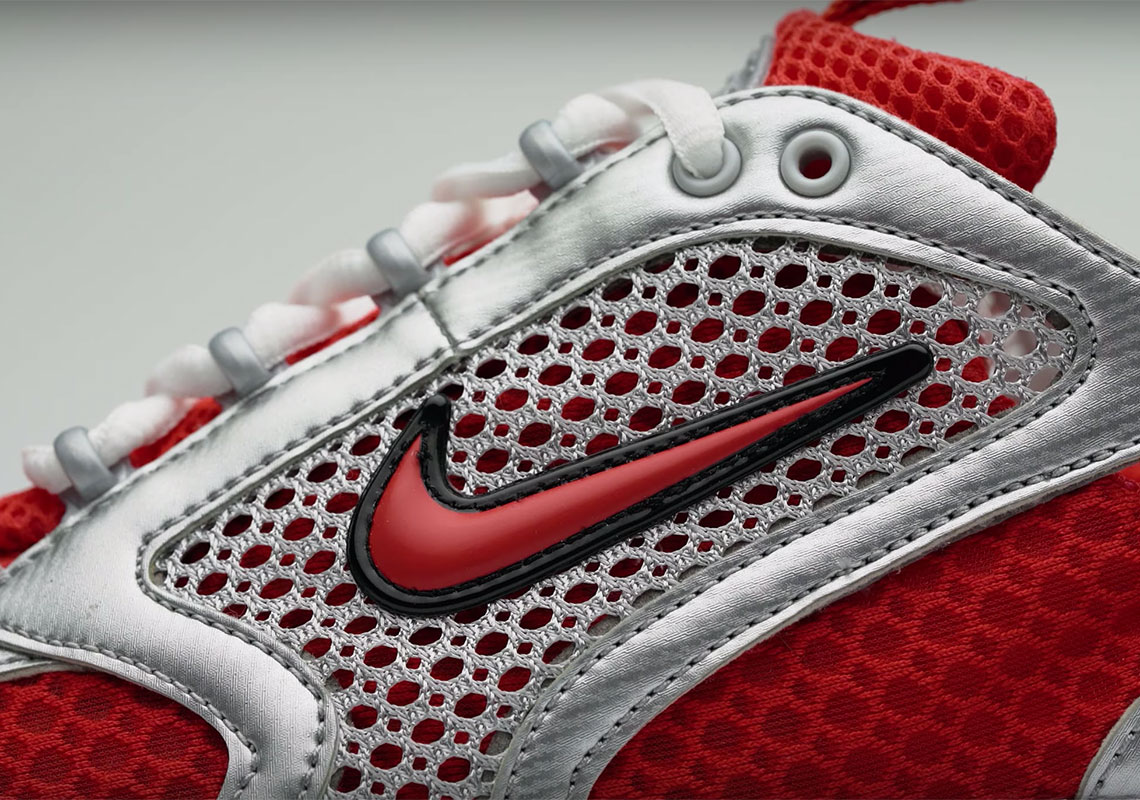 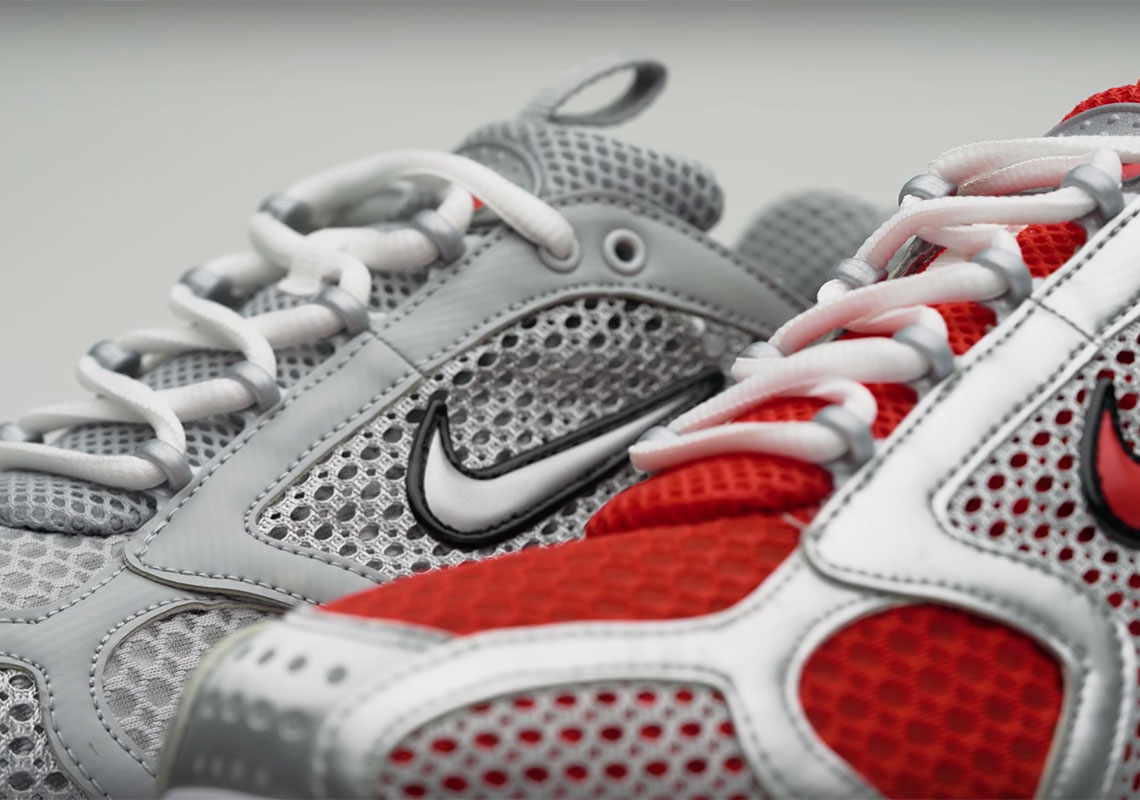 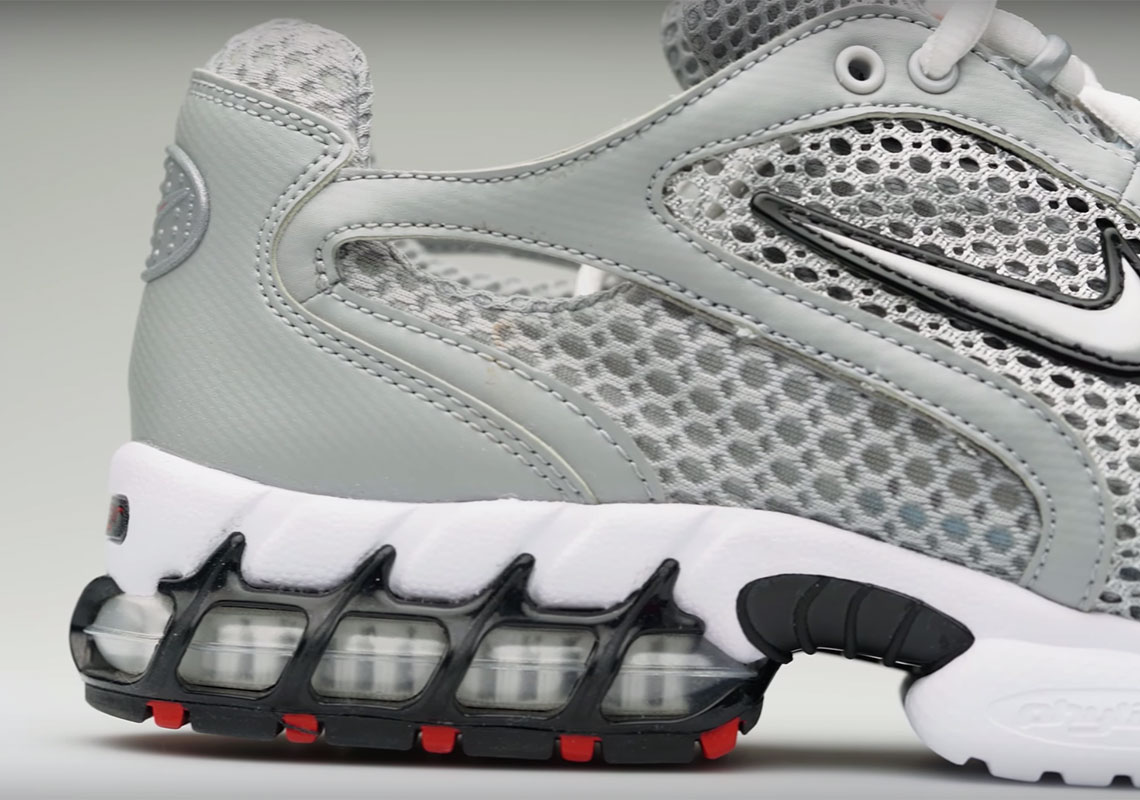 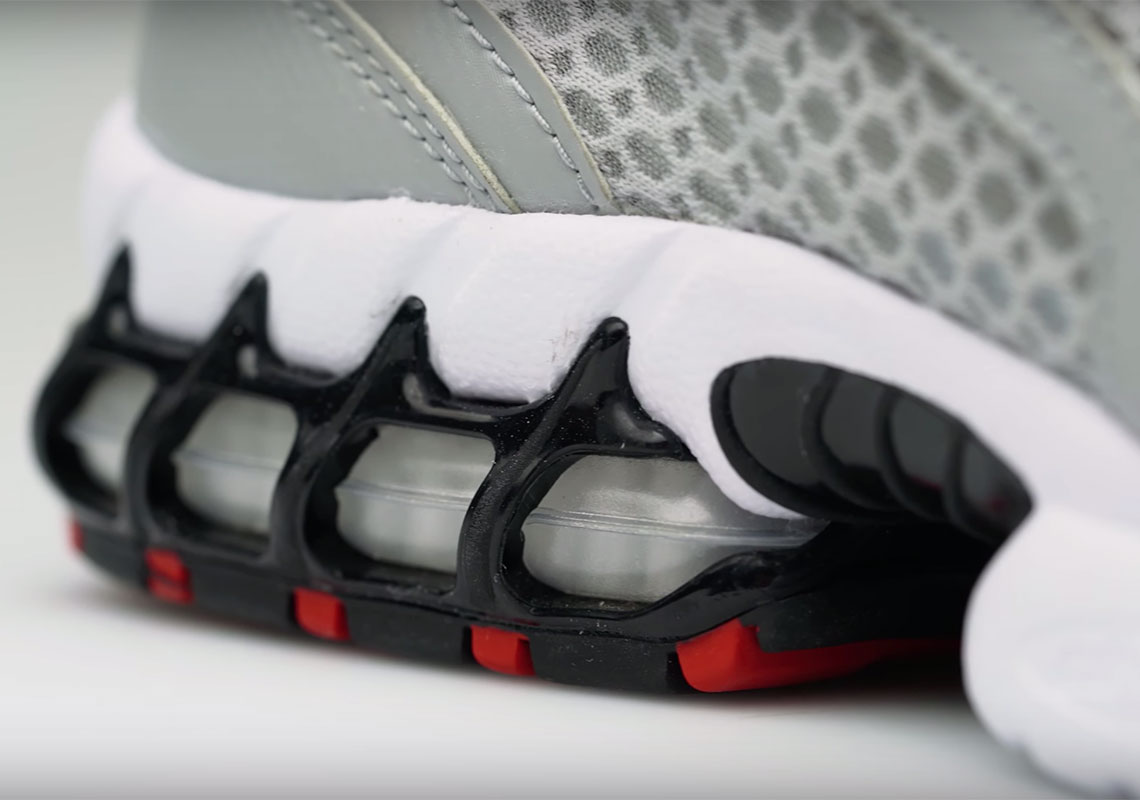 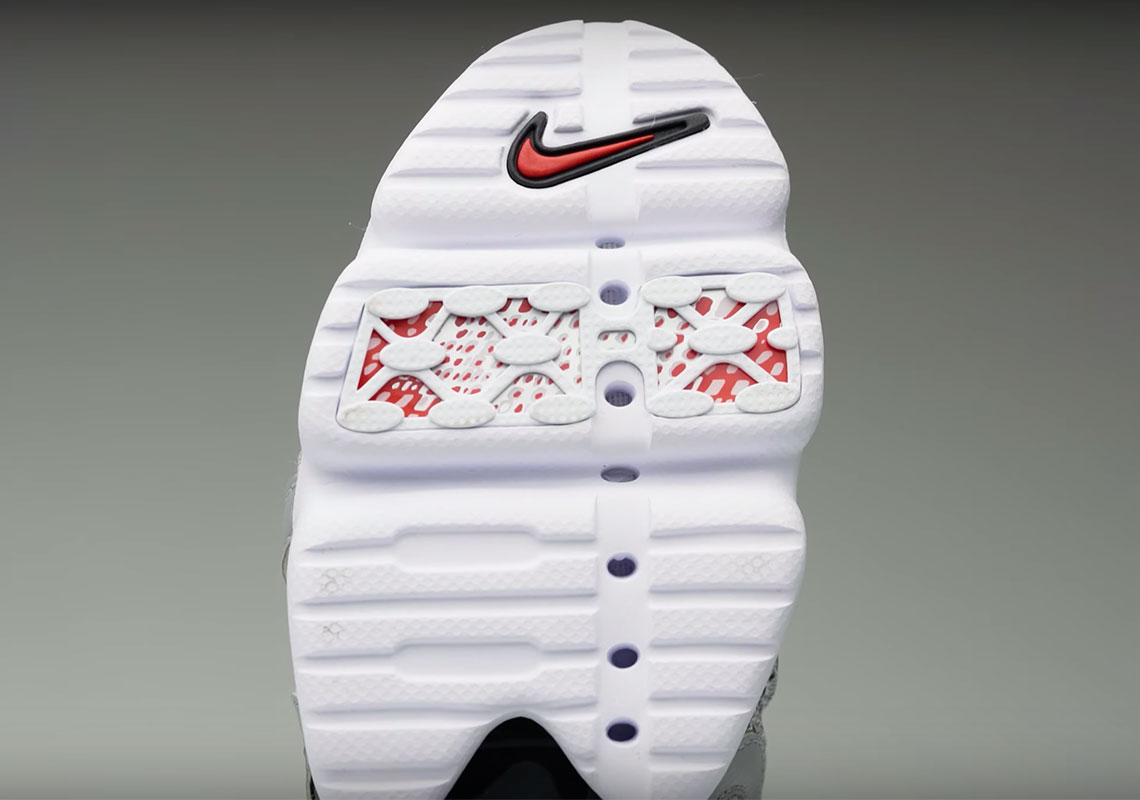 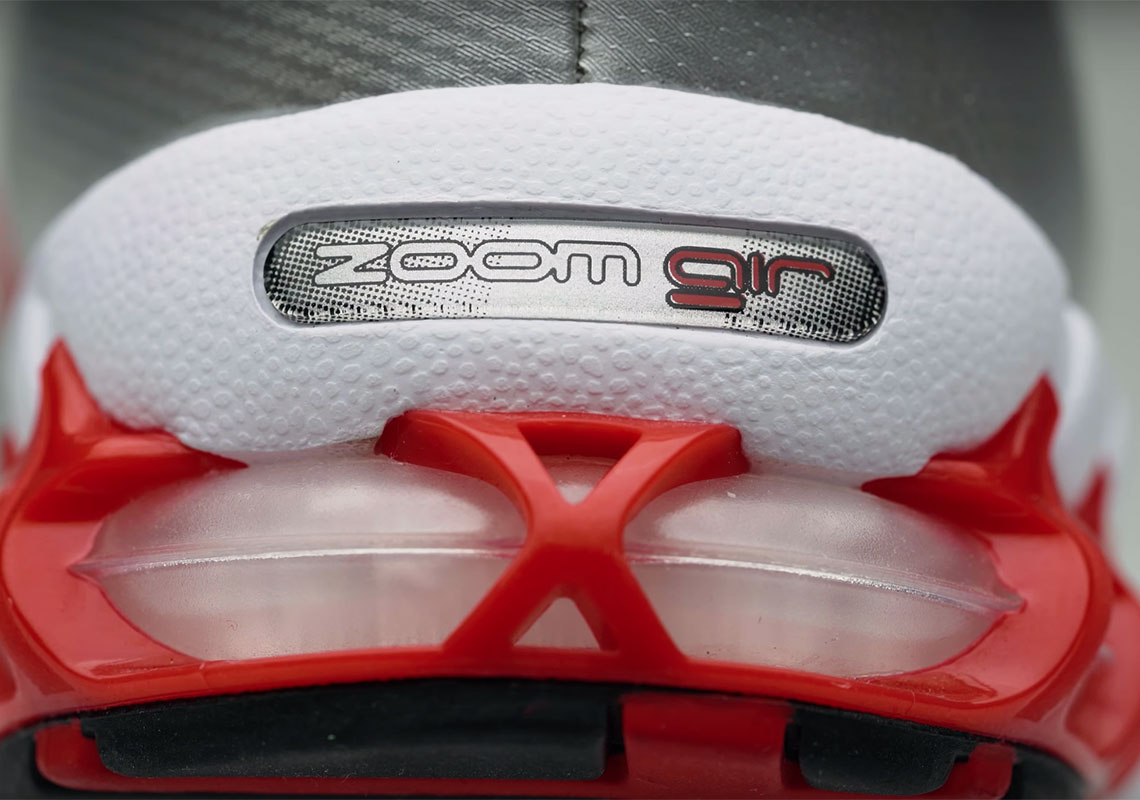