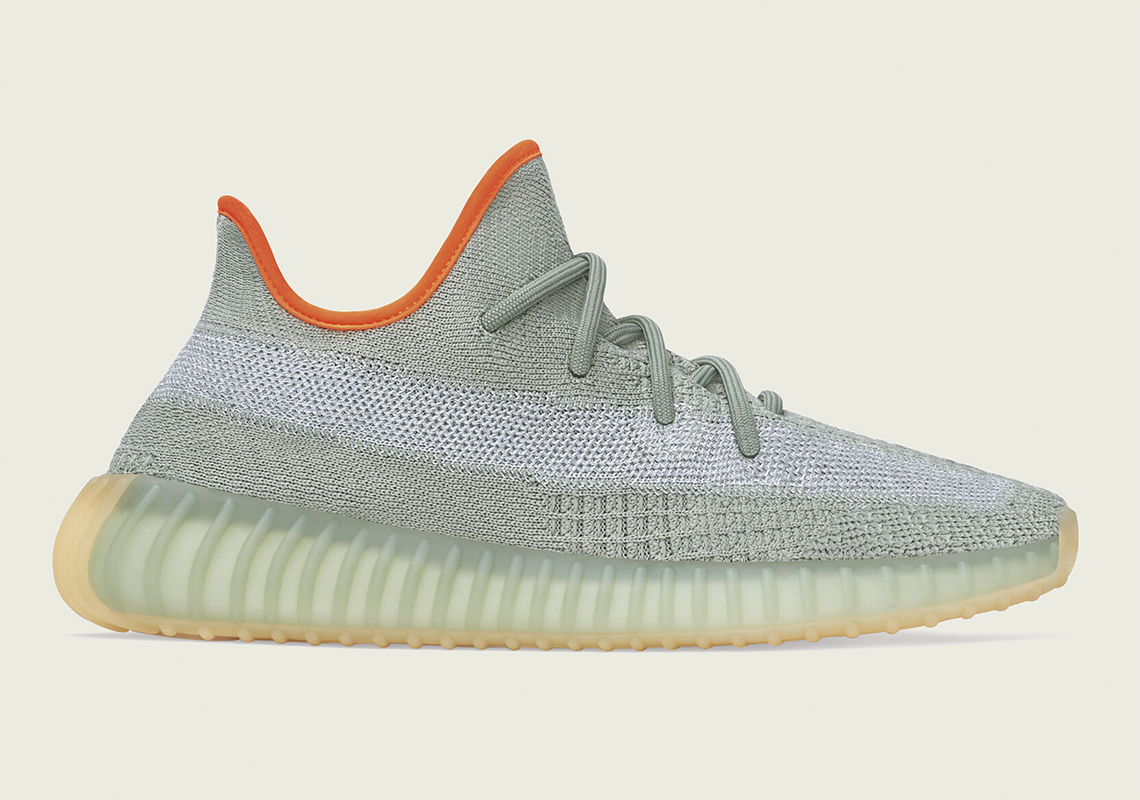 Where To Buy The adidas Yeezy Boost 350 v2 “Desert Sage”

After bidding farewell to the month of February with a YS exclusive of the Yeezy 380 “Mist Reflective”, Kanye West and his adidas crew are re-routing their focus back to their staple Yeezy 350 for a duo of drops held within the St. Patty’s Day month. Included in this month’s release schedule comes two options, the “Desert Sage” and the “Cinder” which will be delivered exactly one week a part from each other. The former is up first this Saturday, and the way that it separates itself from previous styles is that it is the first Yeezy 350 v2 that will feature reflective stripes. Color schemes are employed mostly though herb greens that dominate its Primeknit constructions, while brighter oranges touch on the sock liners for somewhat of a flight jacket combination. For those looking to secure a pair it is expected that they will be a mass market release considering the amount of big box retailers that will be receiving them. Peep official images here below to get a closer look, and check out our store list to see where you can cop on March 14th.

In other Yeezy news, peep an official look at the upcoming adidas Yeezy 350 v2 “Cinder”.

Where To Buy (Adult) 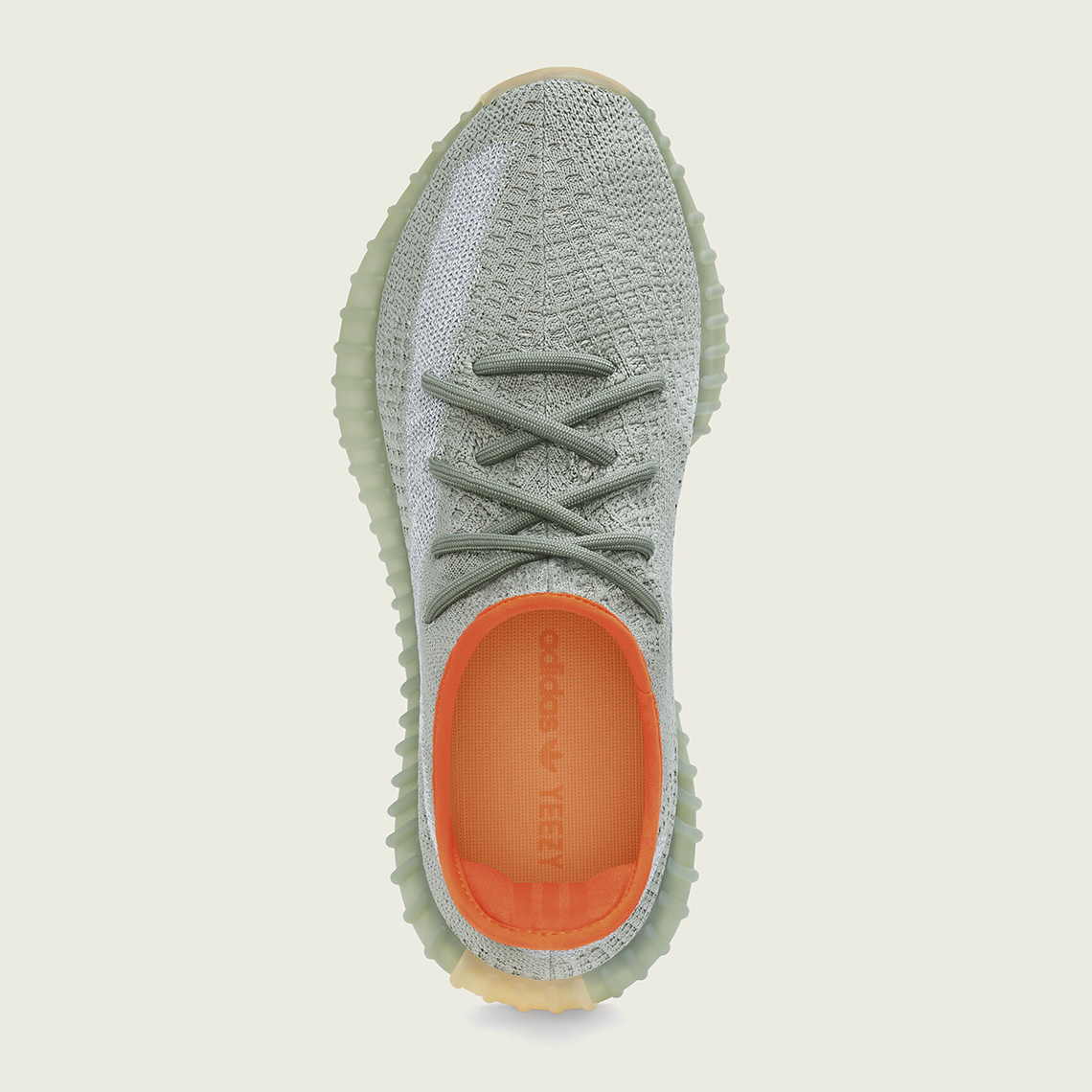 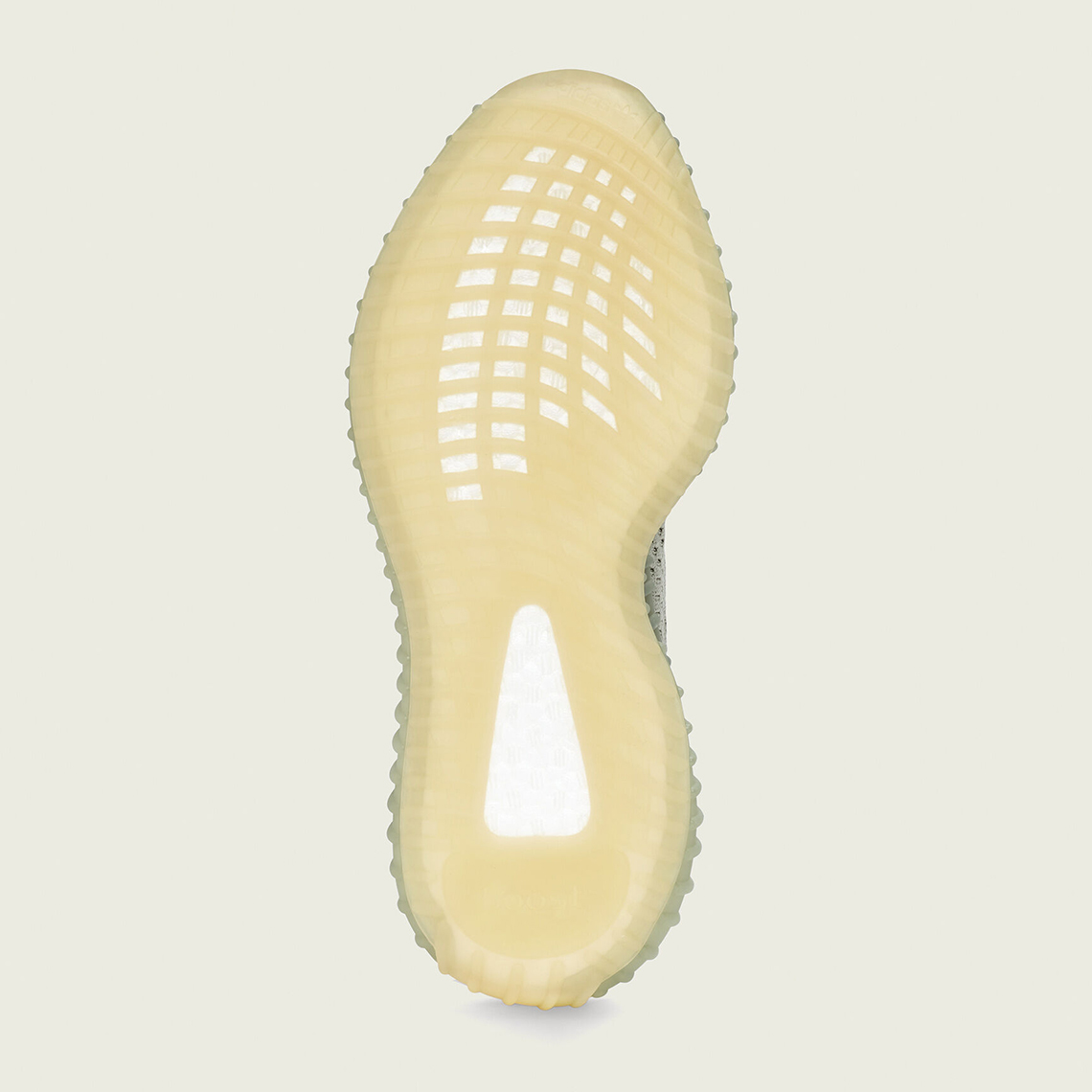