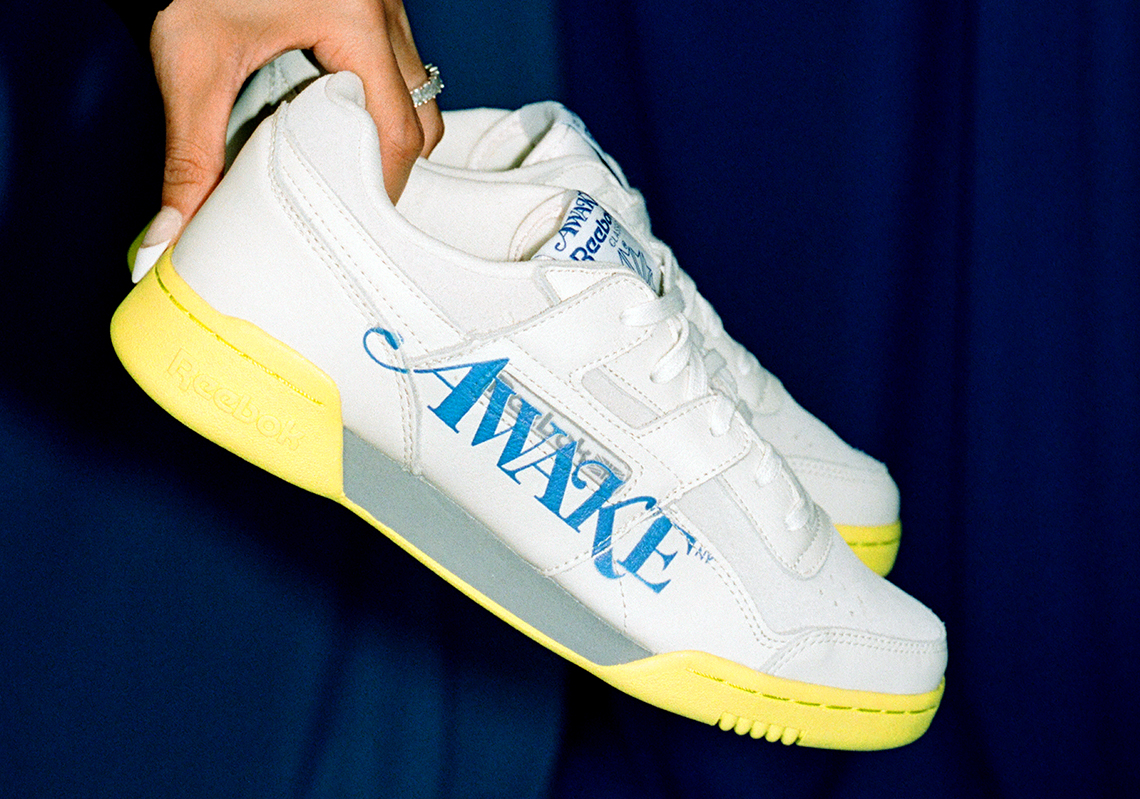 From Supreme to Awake NY, Angelo Baque lacks nothing in terms of pedigree, and through the lens of his brand new imprint, the multi-hyphenate has realized a vast world of collaborations. His latest project — this time in partnership with Reebok — recruits icons such as the Instapump Fury and the Workout Low, with each effectively capturing the essence of New York’s ’80s to ’90s streetwear scene.

Bright colors and contrasting upscale themes inform much of the intended design language, and the lower profile Workout Low strikes a balance between both avenues by way of a two-part diversity. One colorway, which is heavily neutral in terms of its palette, marks near entirely with black leathers, only stopping at the elegant “AWAKE” text that sprawls along the side in characteristic over-branding. This treatment arrives translated on the much lighter alternate with blue ink, diverting moreover along the white paneling and the tooling’s highlighter yellow accents. The accompanying Instapump Fury then rounds off the collection as a close blend of the two aforementioned, with returning neons and logo placements dressing the overlays and heels, respectively.

Grab a detailed look at the entire breadth below and expect a tiered release. The first, set for March 13th currently, will go live online at Awake’s webstore and in-store at Dover Street Market New York; then, the stock will hit global markets on March 20th at Reebok.com and a select run of retailers.

In other news, another AFFIX WORKS ASICS collab is on the way. 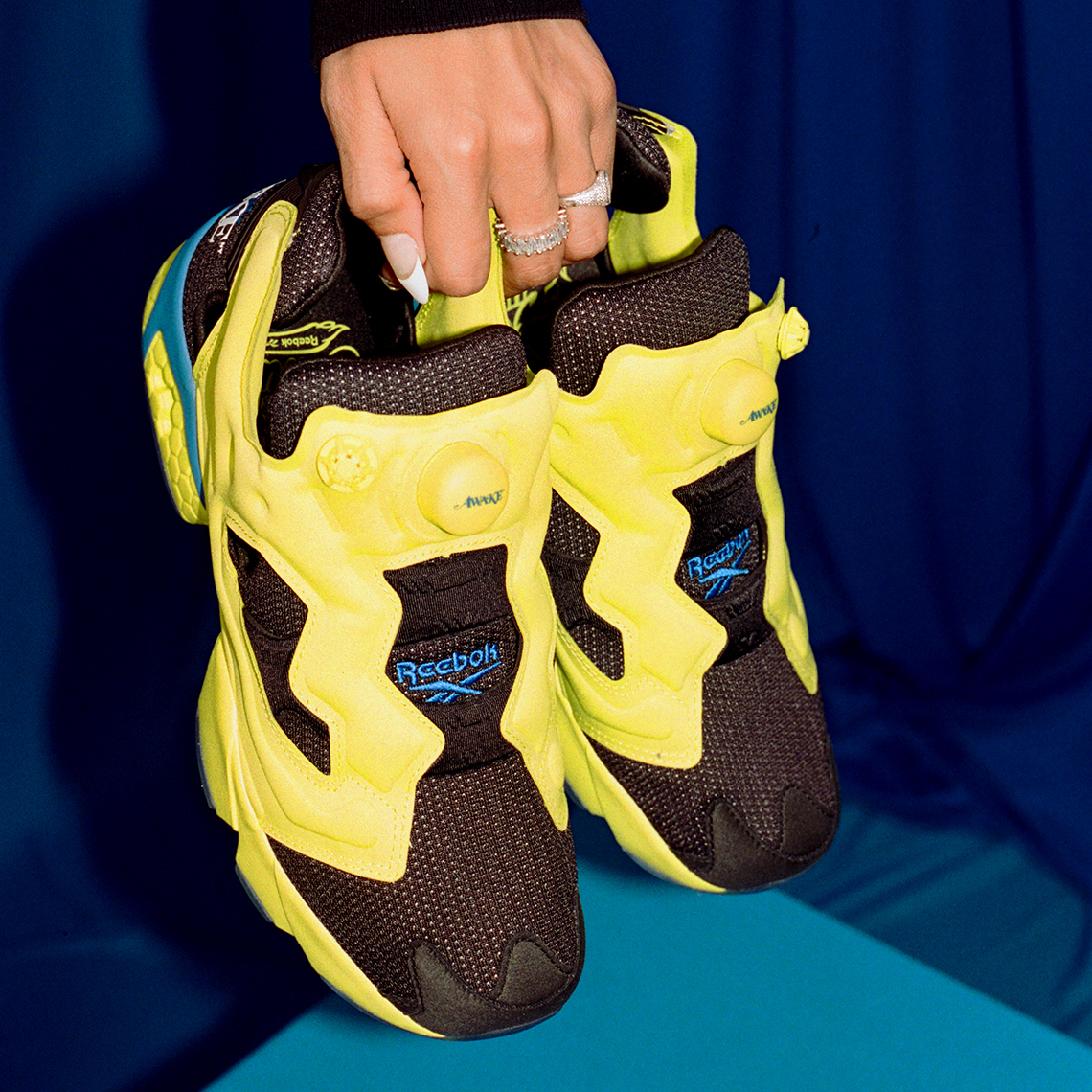 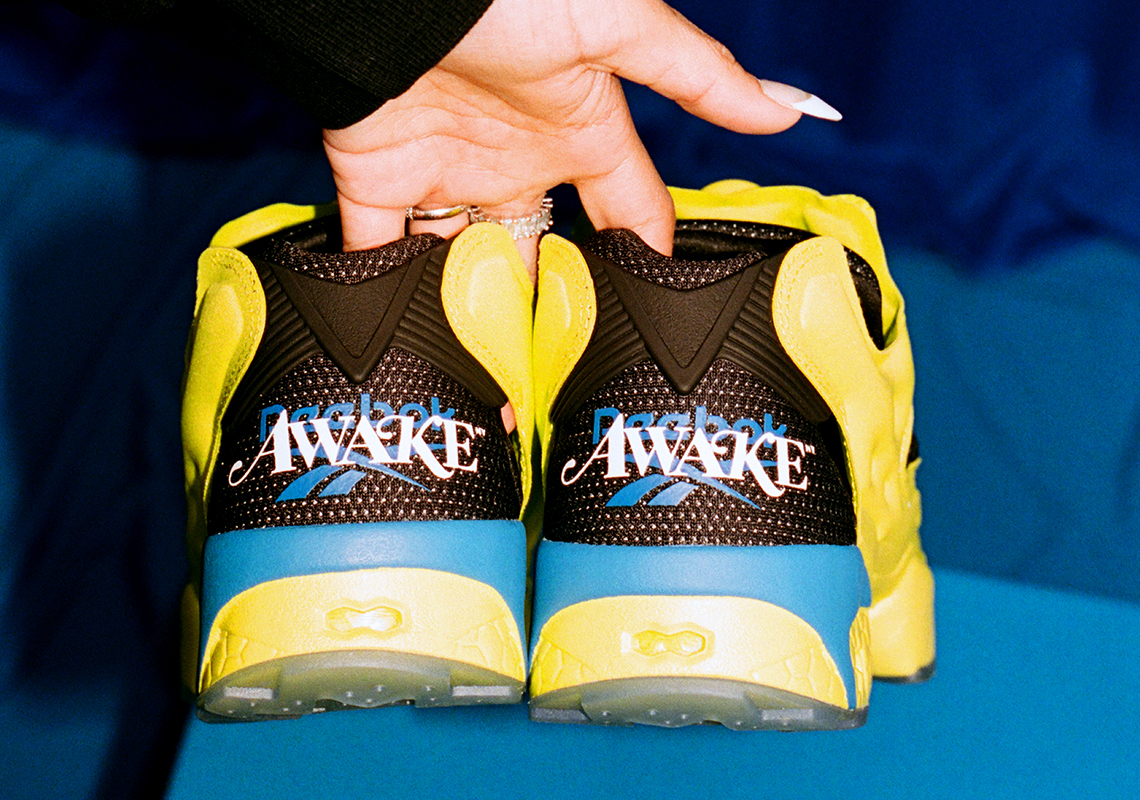 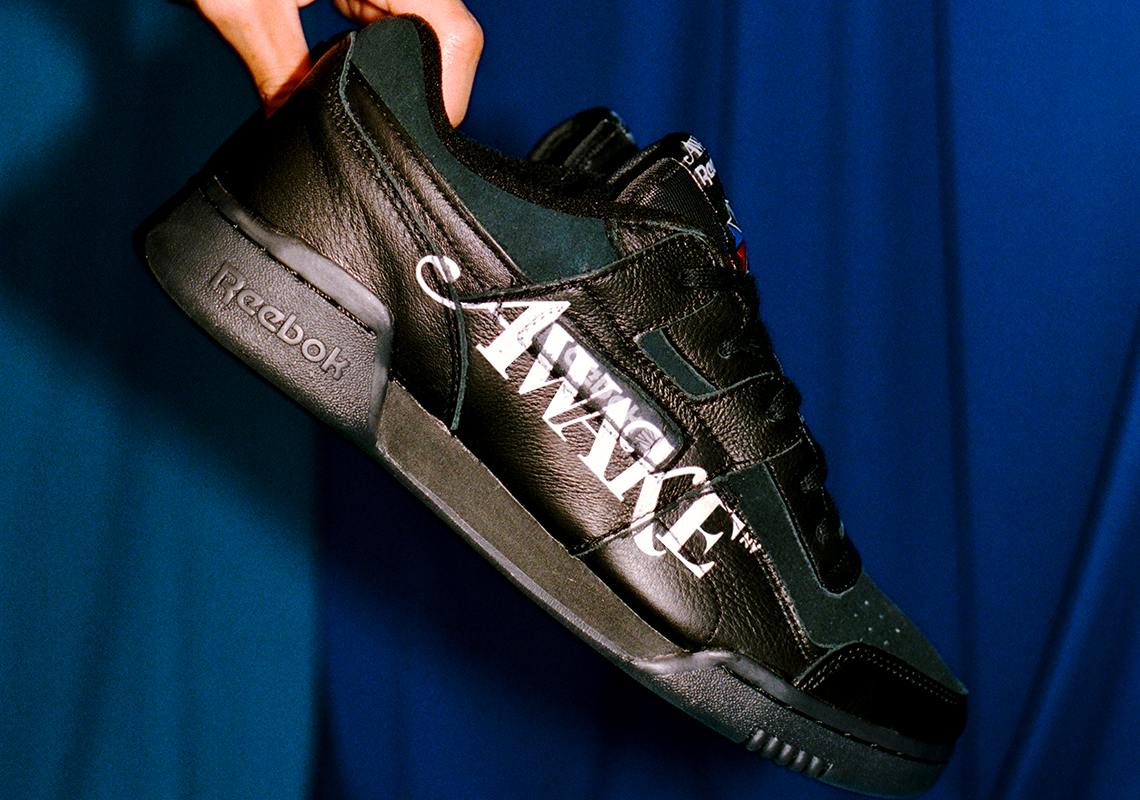 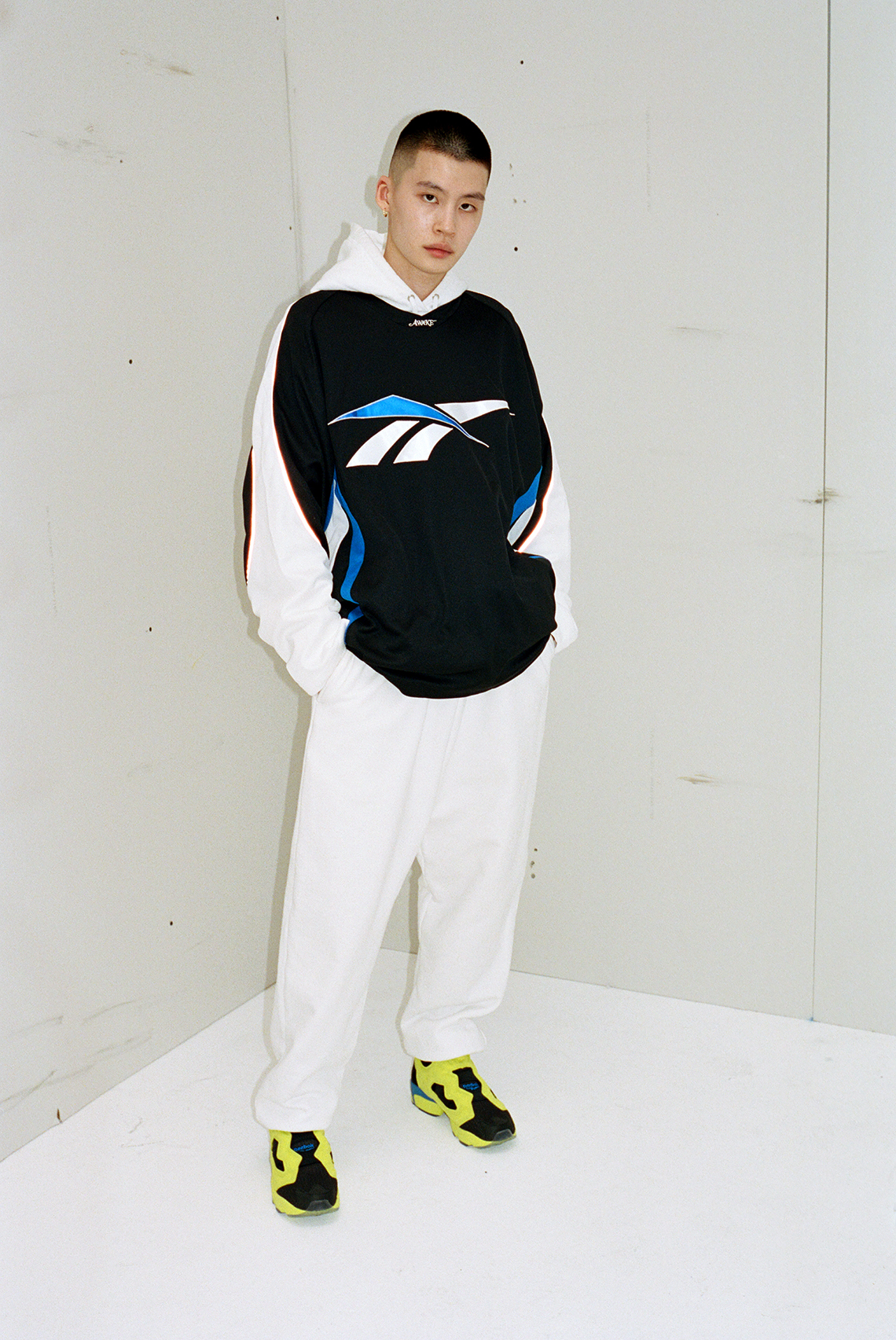 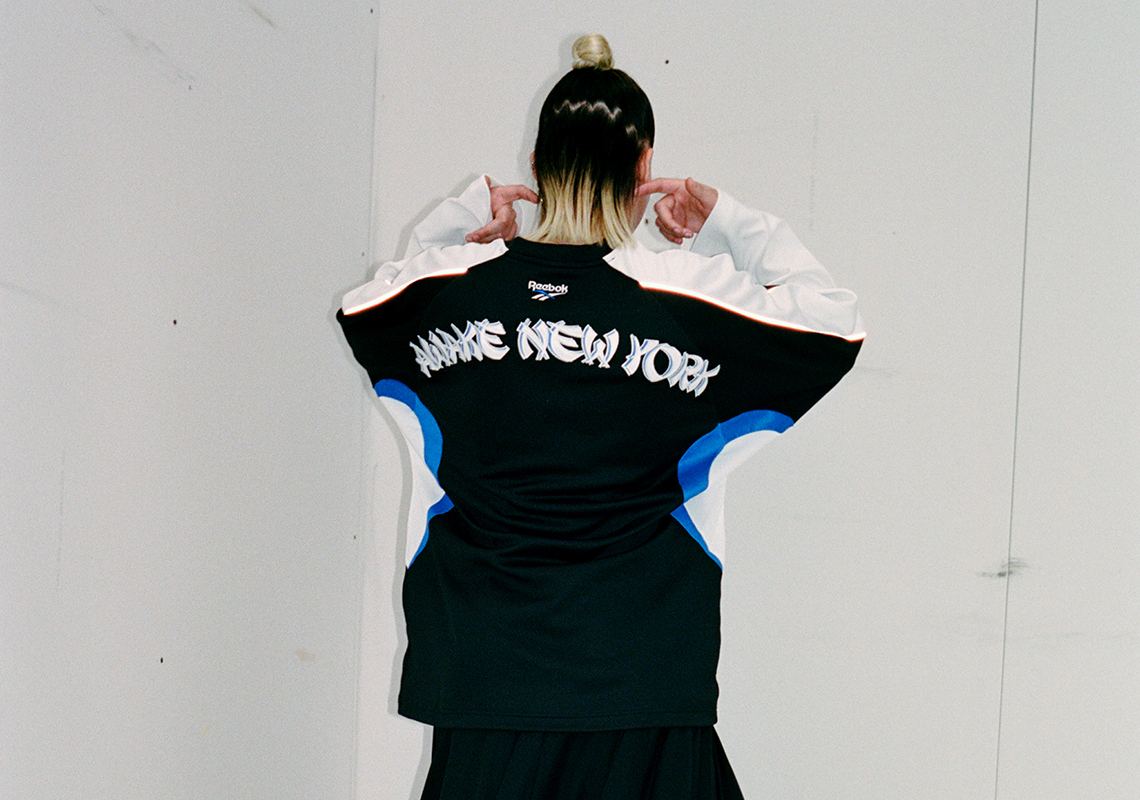