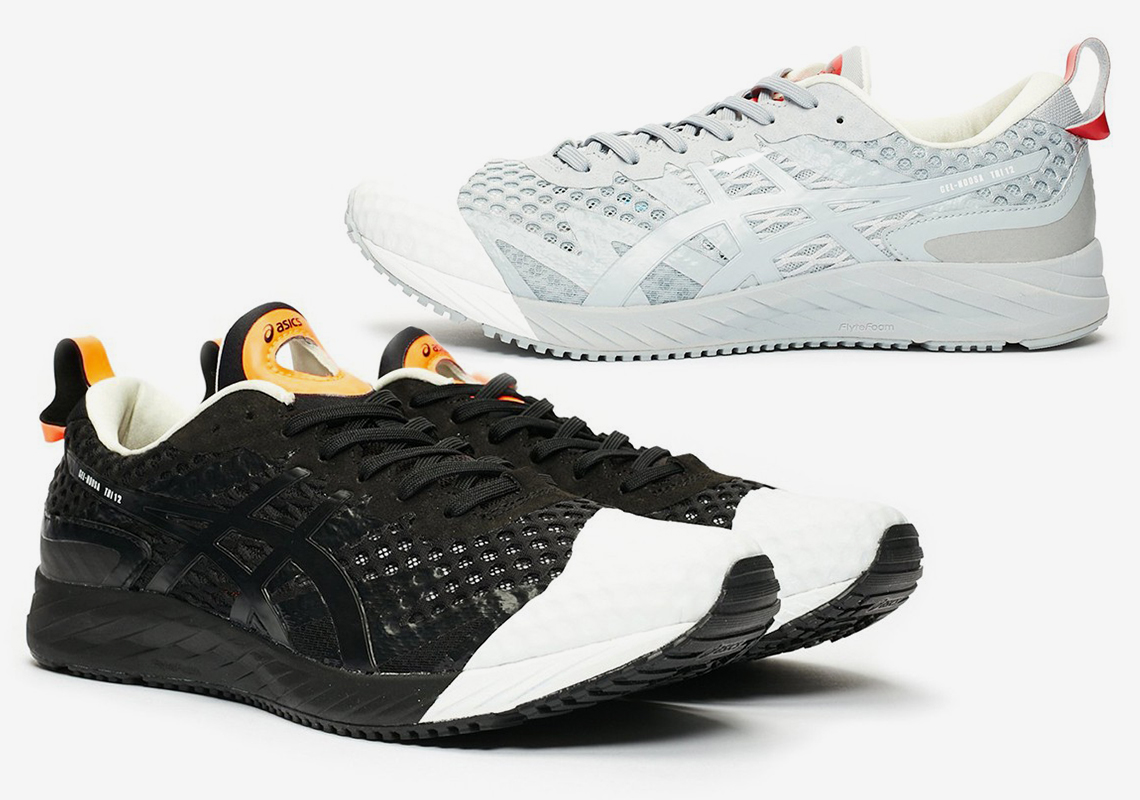 The brain child of many an industry native — Kiko Kostadinov, Stephen Mann, Michael Kopelman, and Taro Smith — AFFIX WORKS was poised for success ever since its conception, and as the label continues to traverse this idea of “NEW UTILITY,” both their apparel collections and collaborations continue to grow near exponentially. Following the worldwide drops of their Spring/Summer range, the imprint has reprised their relationship with ASICS, opting out of the Kinsei this time around to re-dress the GEL-Noosa Tri 12 runner.

Equipped for the track as per the Japanese institution’s established prerequisite, the silhouette holds tech in spades, but it hides much of its titular cushioning within the molded and intricately color blocked FlyteFoam framework. Its two-toned theme then blends into the similarly colored though much more visually dynamic upper, whose duo of forthcoming colorways pairs unique palettes to the one execution. Toe caps are brightened by way of white shades along both, with differences arriving abruptly as the adjacent weaves quickly dye to either a dark black or a more vibrant grey. Accents atop — strike logos, mesh constructions, laces, etc. — conform to their respective palettes in complement, allowing much of the texture to speak for itself with its circular to triangular patterns. And while each is bereft of color for the most part, they add in a small dose of warm tones at the tongue patch and heel pull, proffering hi-vis visuals in nod to AFFIX’s common workwear tropes.

Grab a detailed look at both upcoming pairs here and expect a release come March 16th at a select set of retailers.

In other news, the Nike Dunk Low Kentucky is dropping soon. 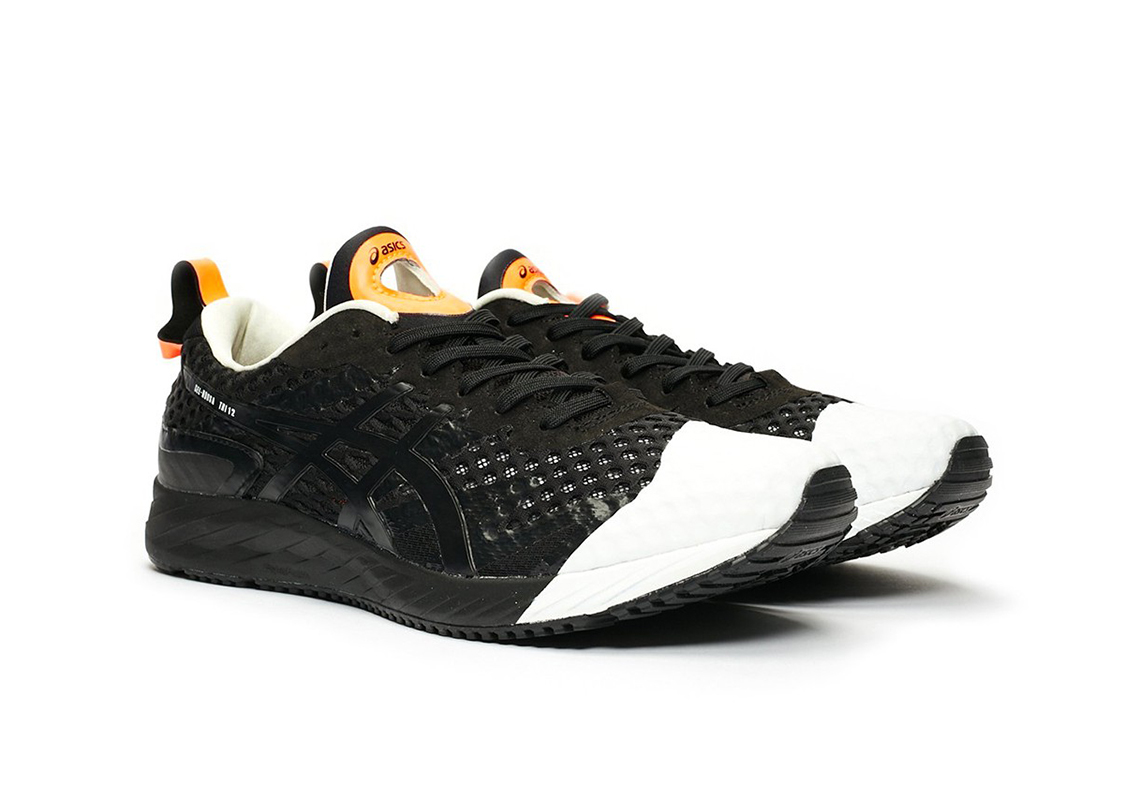 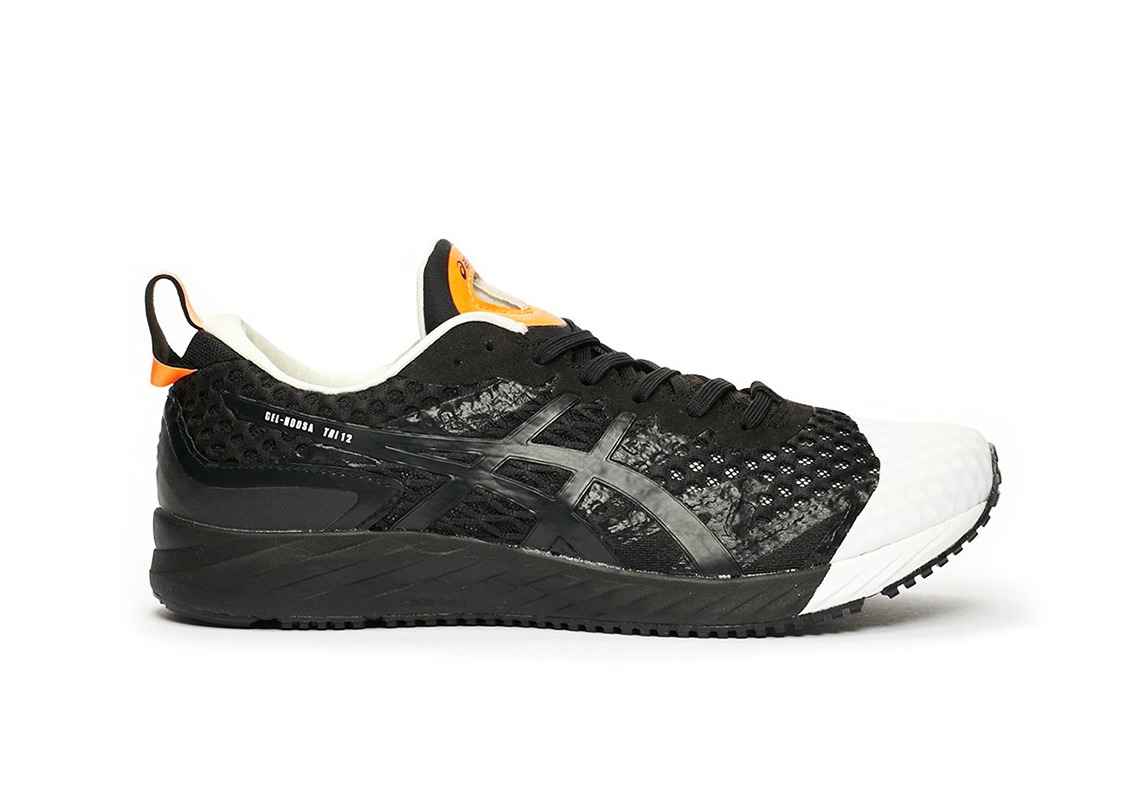 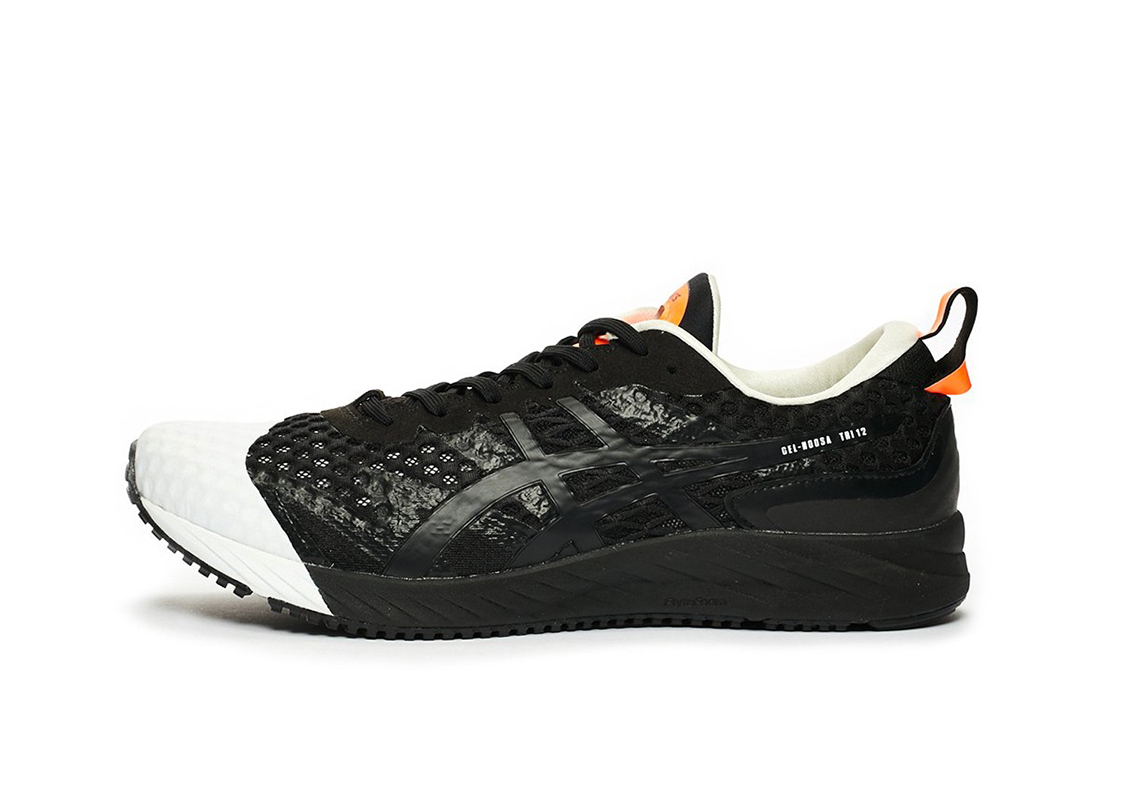 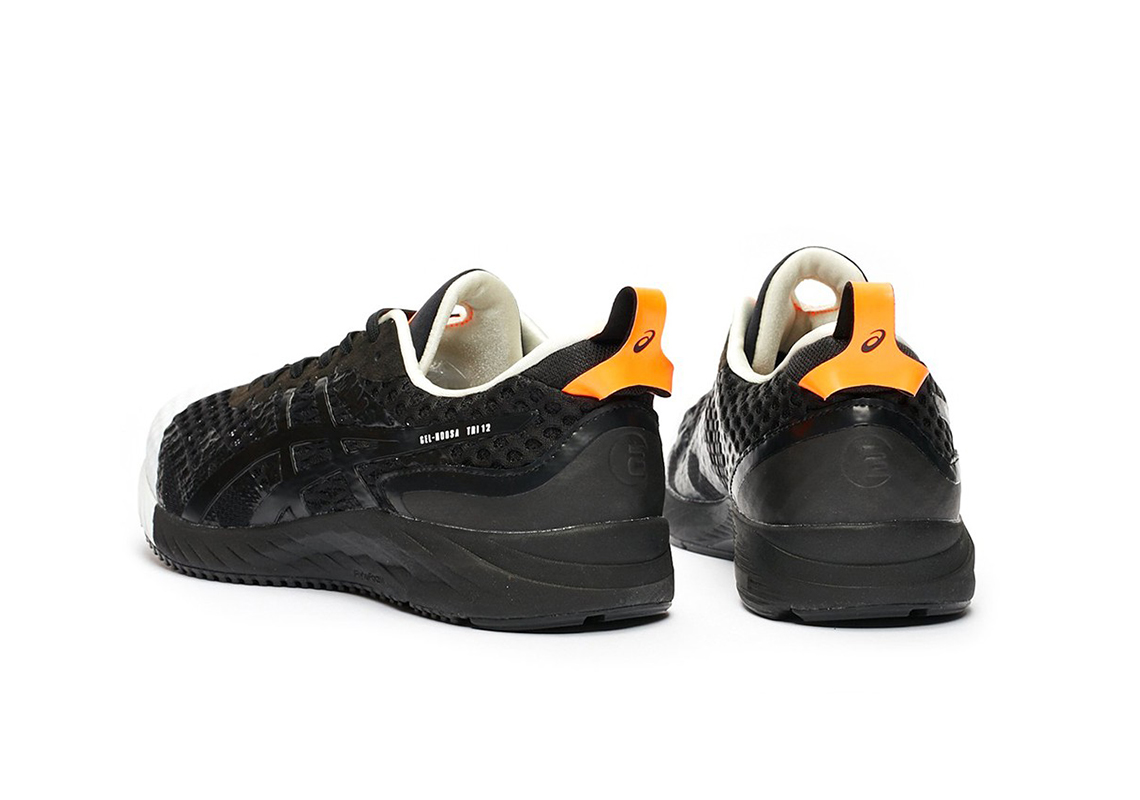 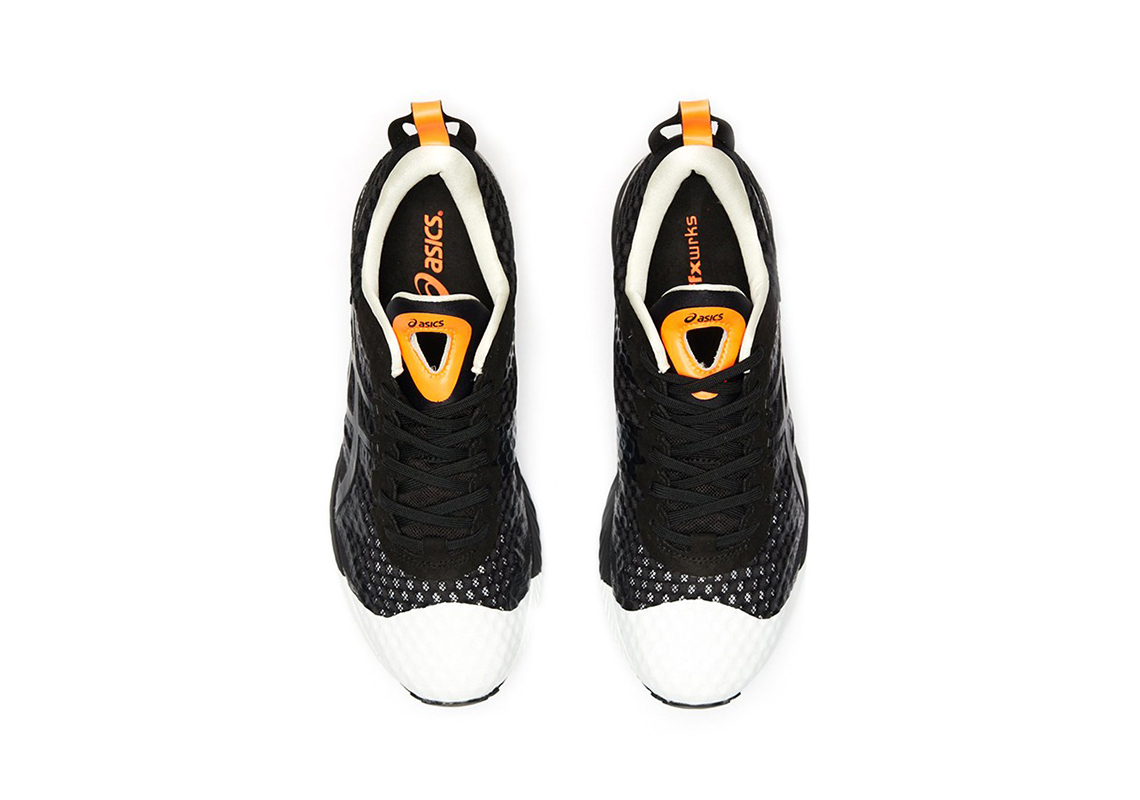 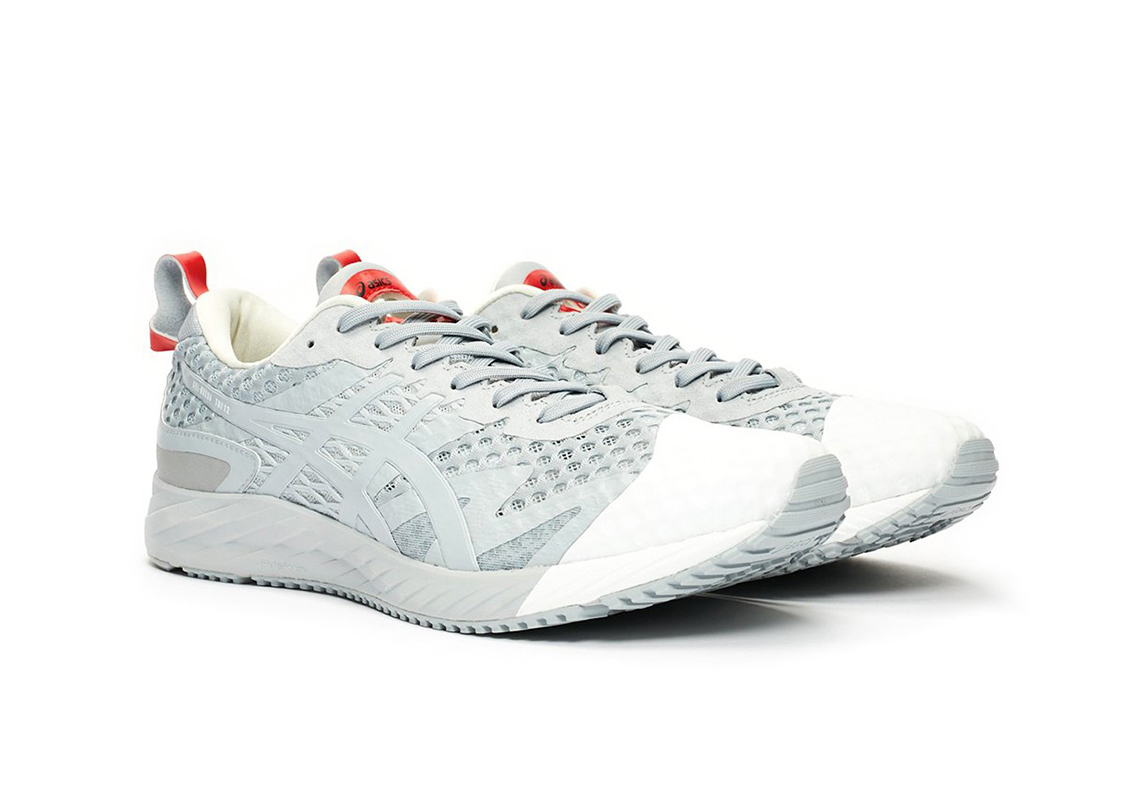 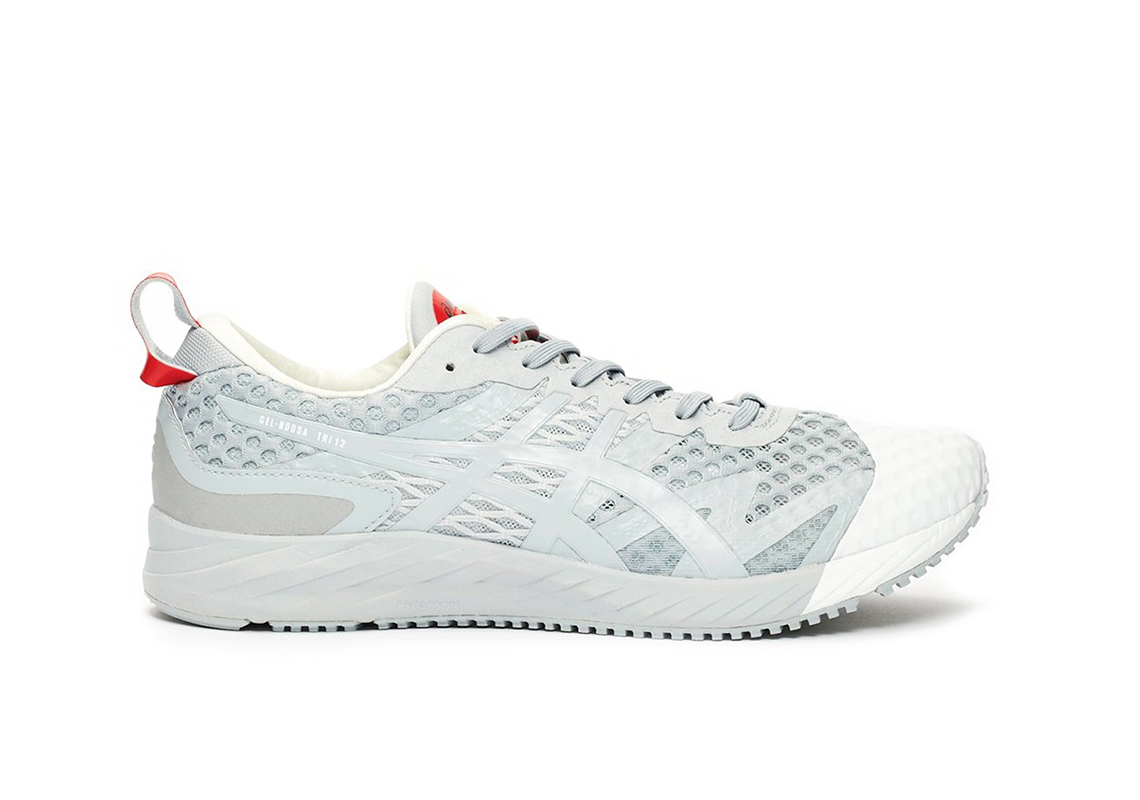 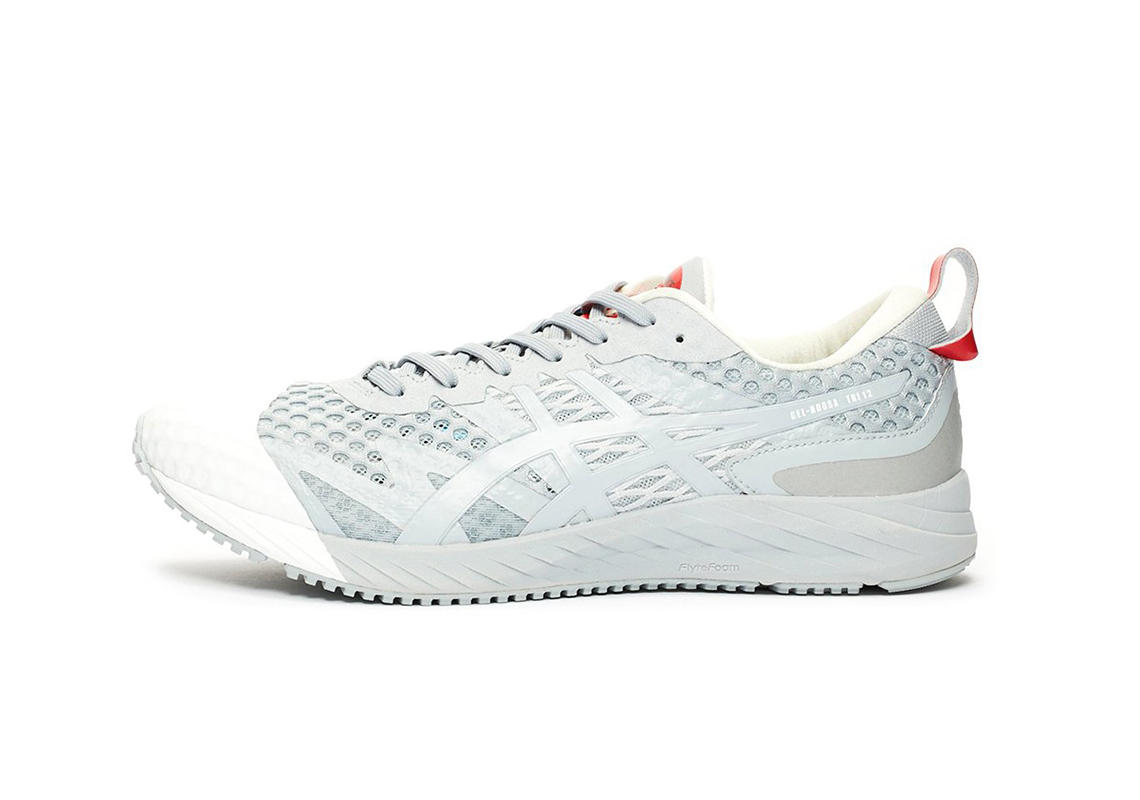 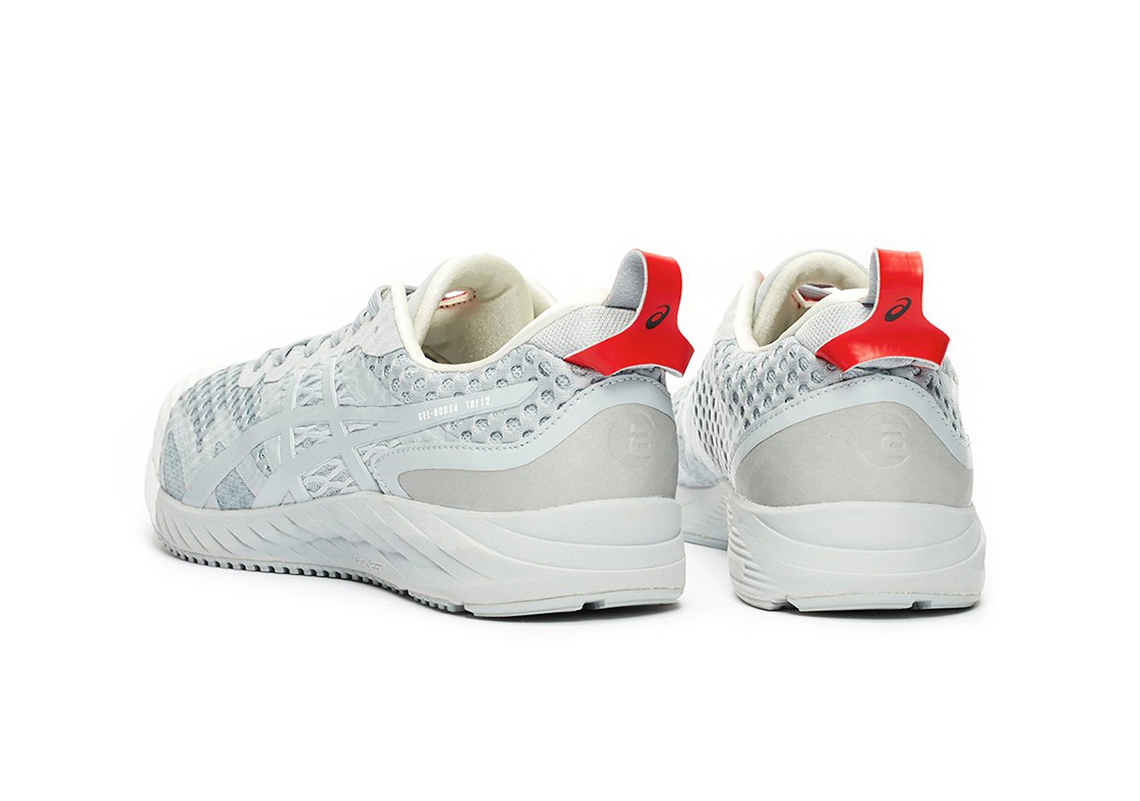 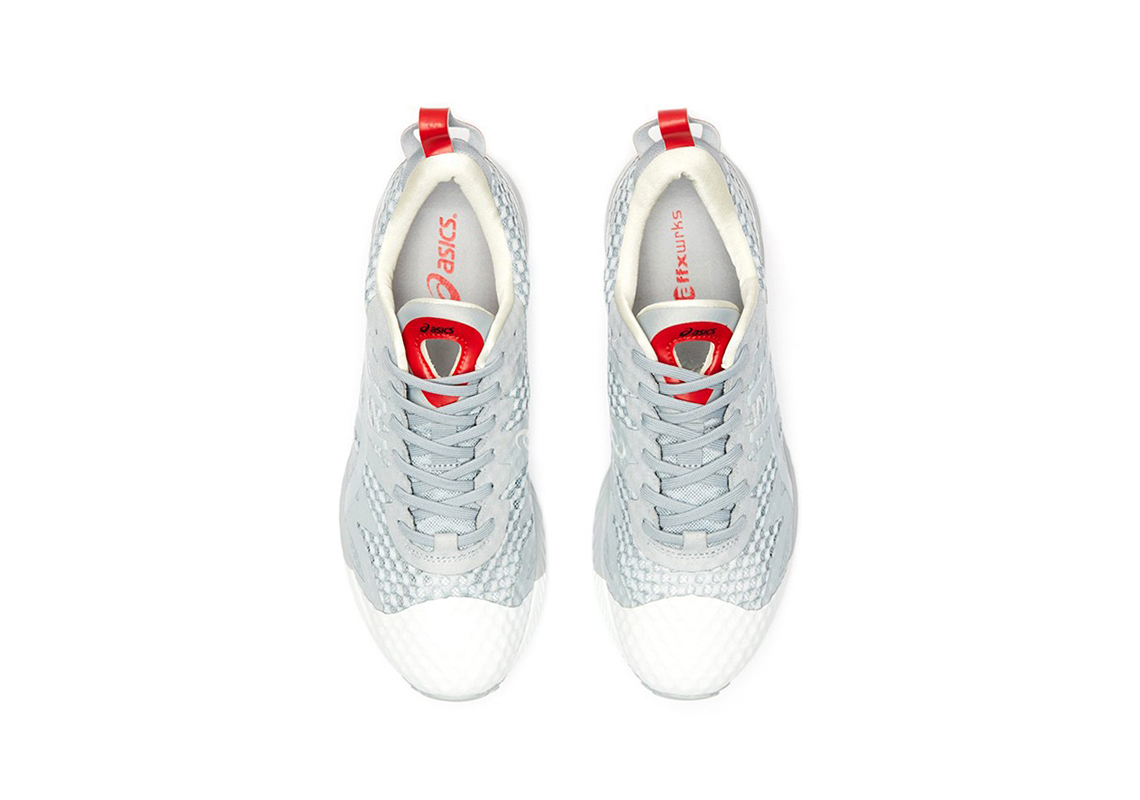