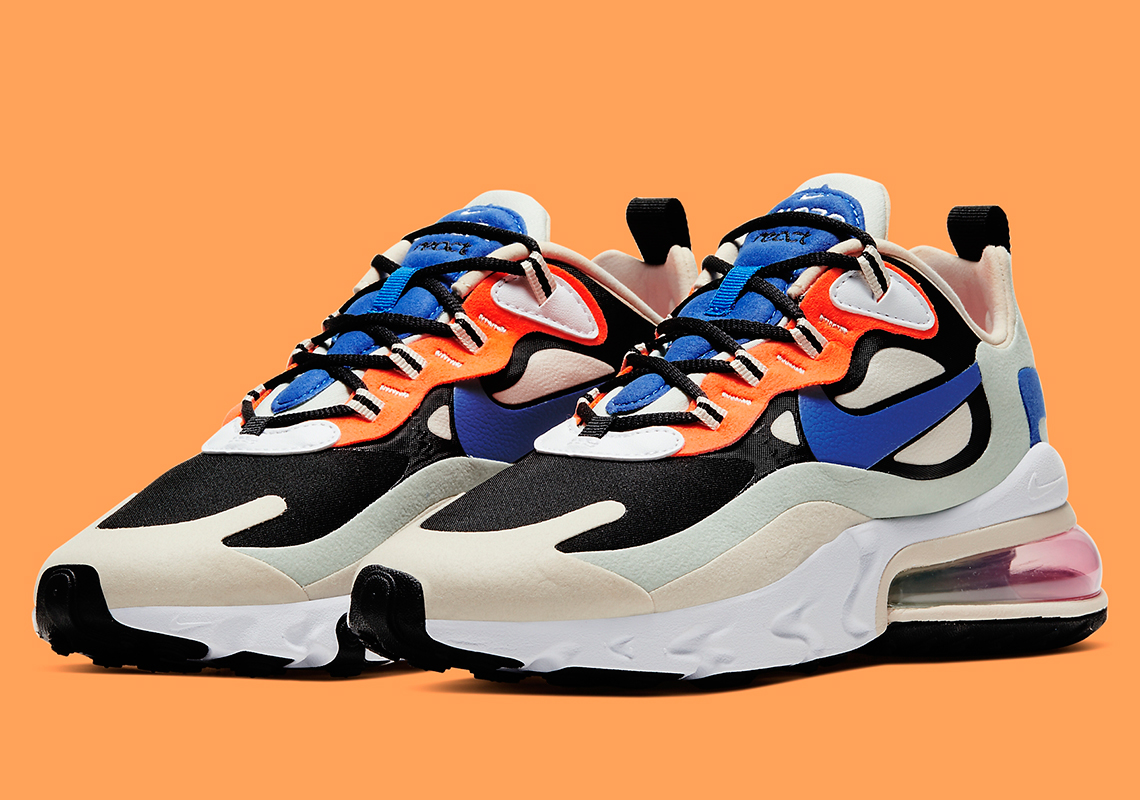 The Nike Air Max 270, though still far from achieving mainstream status, has steadily offered up some of the most inspired colorways in recent months. Among gold adornments and vibrant inlines, the silhouette has also taken to borrowing the OGs of many a notable, with its latest leaving behind the Air Max line-up to explore ACG with a Mowabb-influenced outfit. Colored with many of the same hues — orange, blue, cream — the pair closely imitates, though as it adds light pinks and faded mint shades, it diverts into a lane very clearly of its own. The floral tints the air bubble quite subtly, the pastel green marks the entire side, and then black comes in at points it ordinarily wouldn’t, though it may be making up for the lack of rubber molds. Elsewhere, the references pick up as the neutral dyes the toe cap and mudguard while the blue and orange complement accent the lace unit and swoosh at a spot relatively familiar. Grab a detailed look at these here and expect a release at Nike.com soon.

In other news, the Air Max 1 Amsterdam has just been revealed by way of official images. 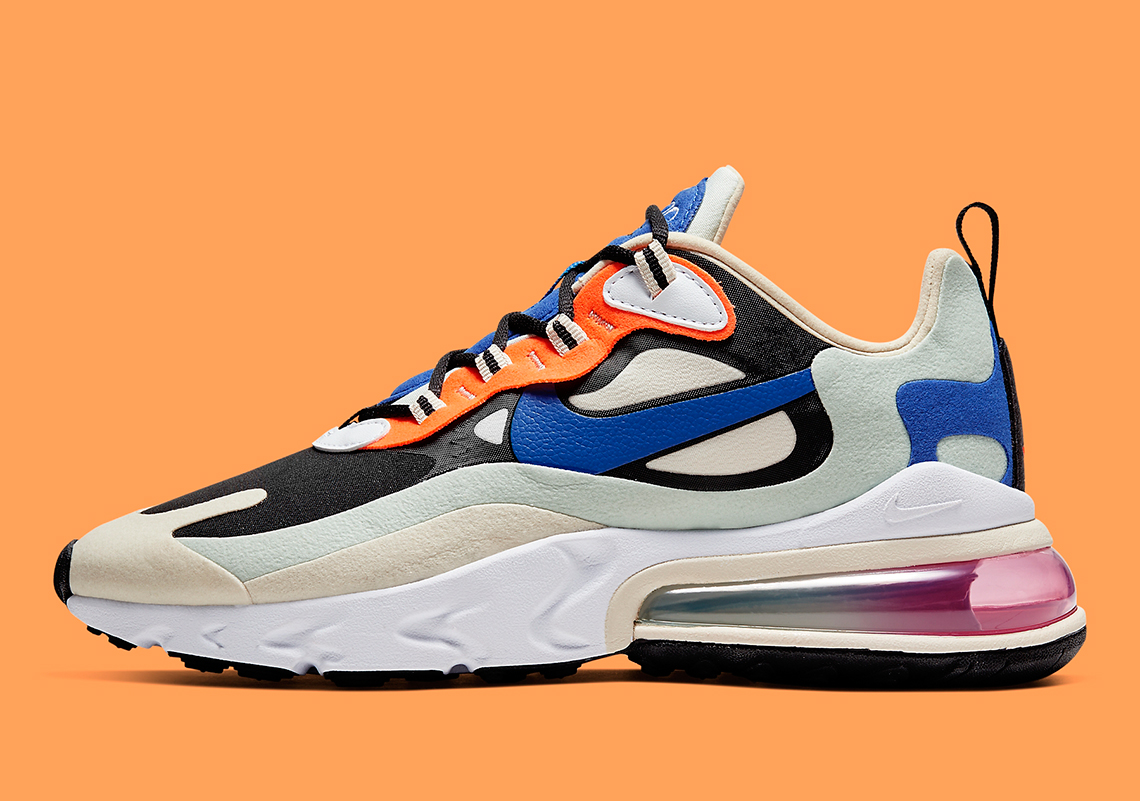 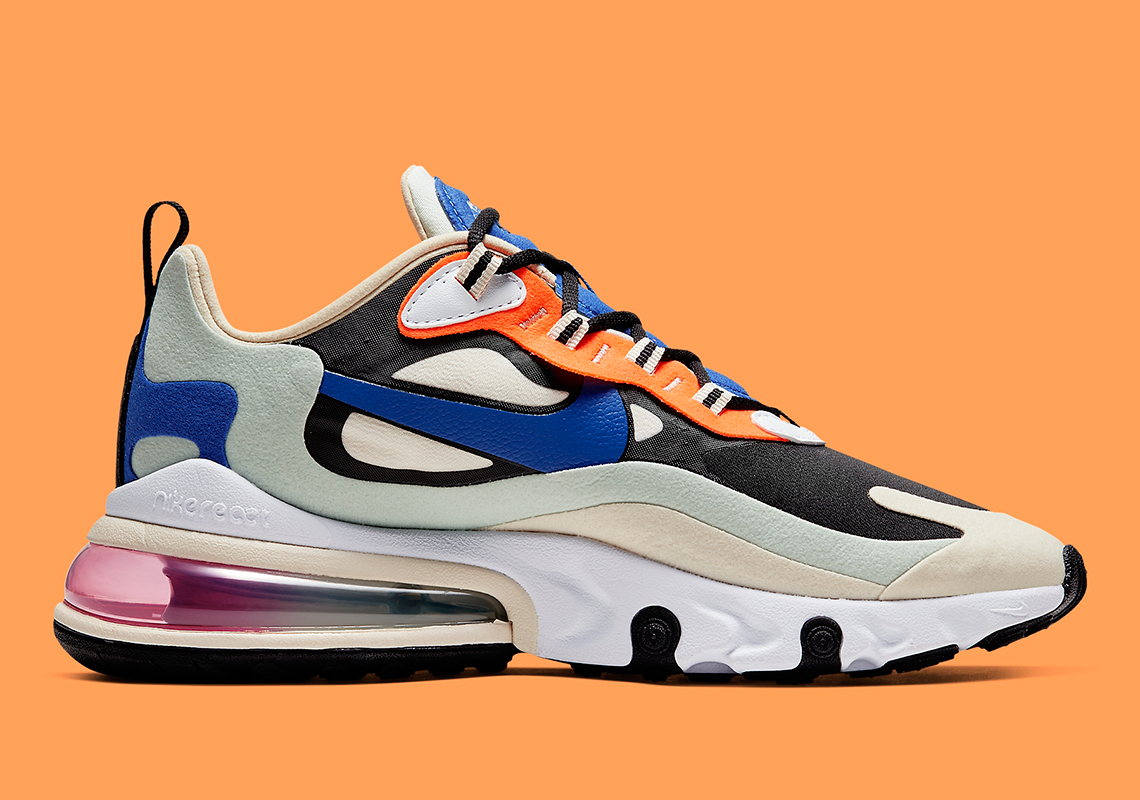 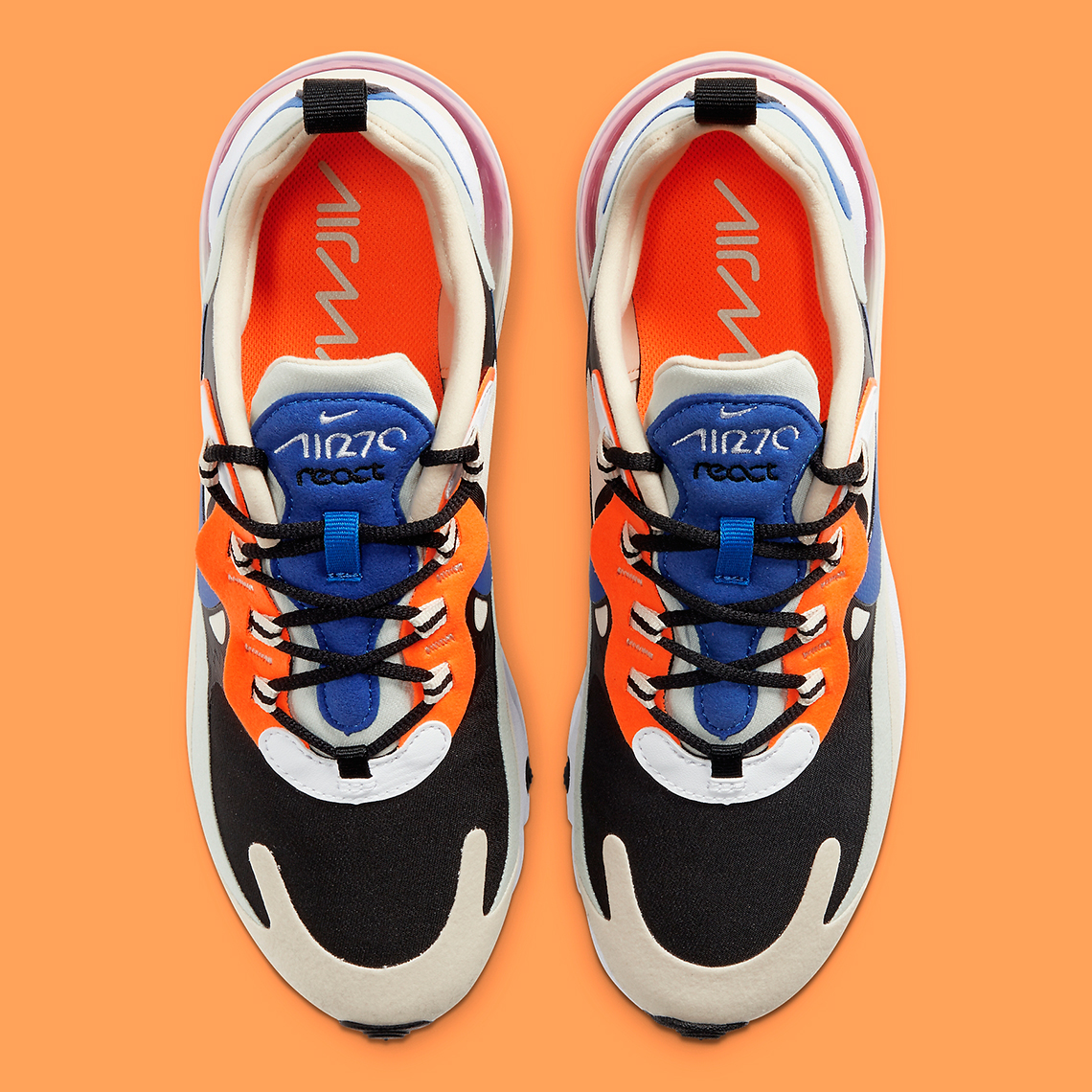 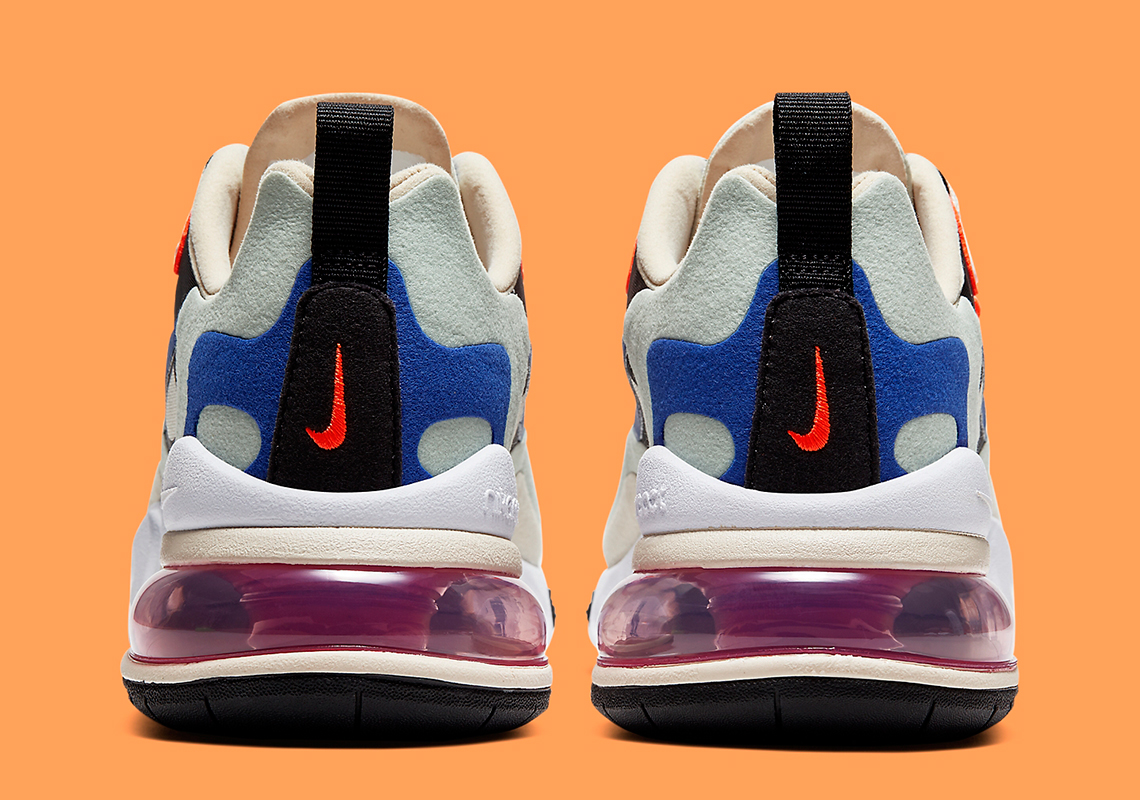 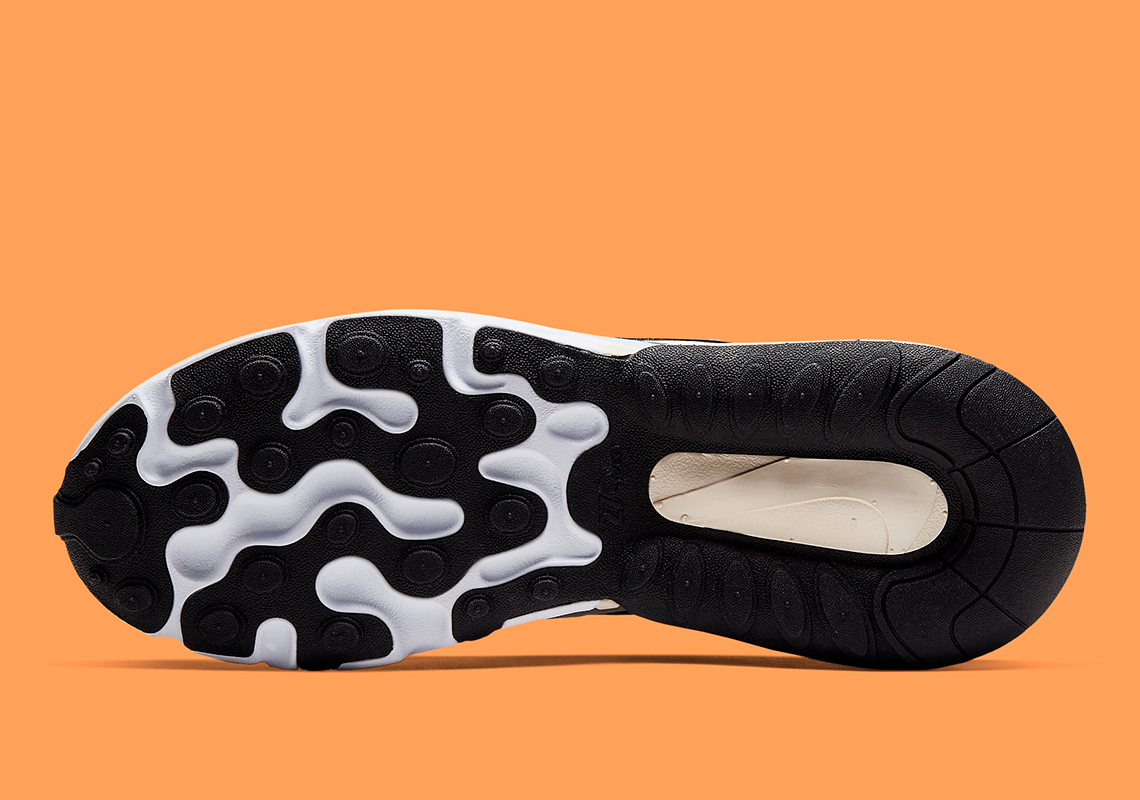