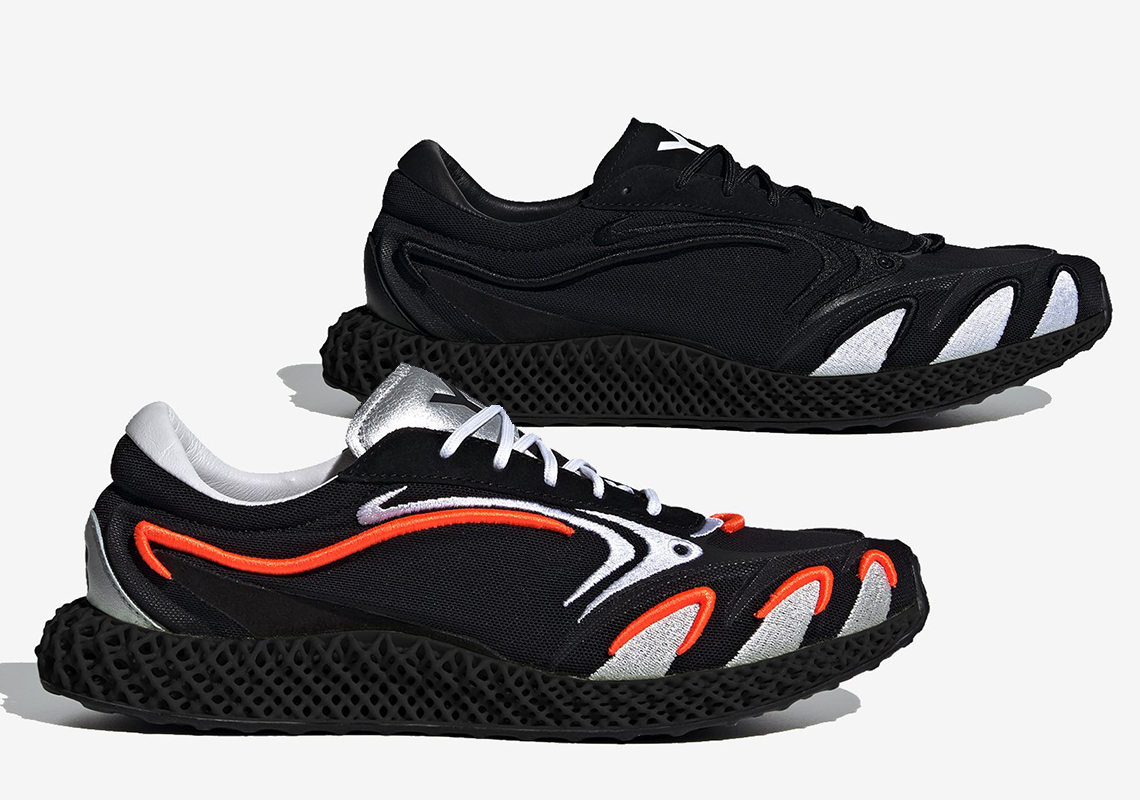 Ever since the Qasa, adidas Y-3 has made technical futurism their signature, forgoing Yohji Yamamoto’s reserved tailoring for an aesthetic that operates in utility near entirely. Their modern line of silhouettes, though quite a few evolutions away from the aforementioned, have leaned on proprietary innovations with the most notable being the adoption of 4D cushioning. Making itself at home along a breadth of different models, the sole unit now conforms to the underbelly of yet another sleek performer who bears the blunt Y-3 Runner 4D namesake. Set to arrive in twos, the colorways approach black in distinct ways: one employs it along every fixtures except the teeth like shapes at the toe cap while the other adds orange and metallic silvers to highlight the embroidered accents. Grab a detailed look at both offerings right here — with its elegant piping and angular constructions — and expect to see a release at select shops and adidas.com come March 19th at a premium price tag of $500 USD.

In other Three Stripes news, the Camo Nite Joggers bring back the model for women. 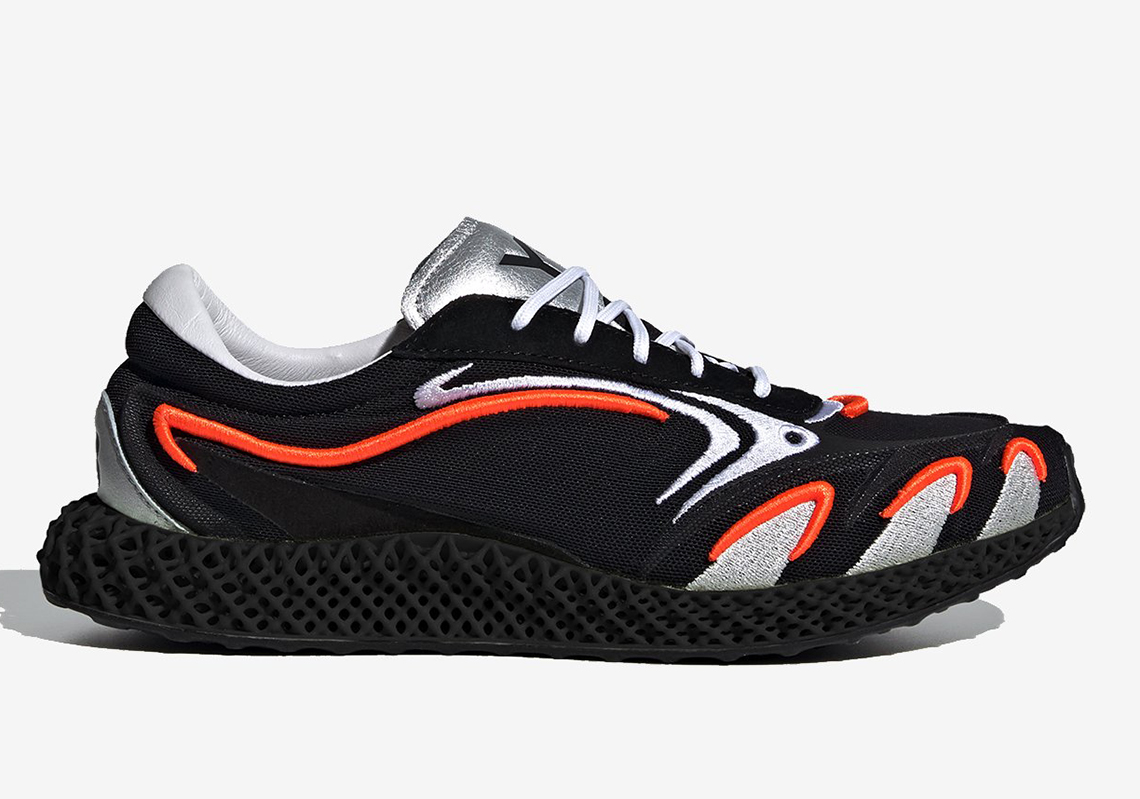 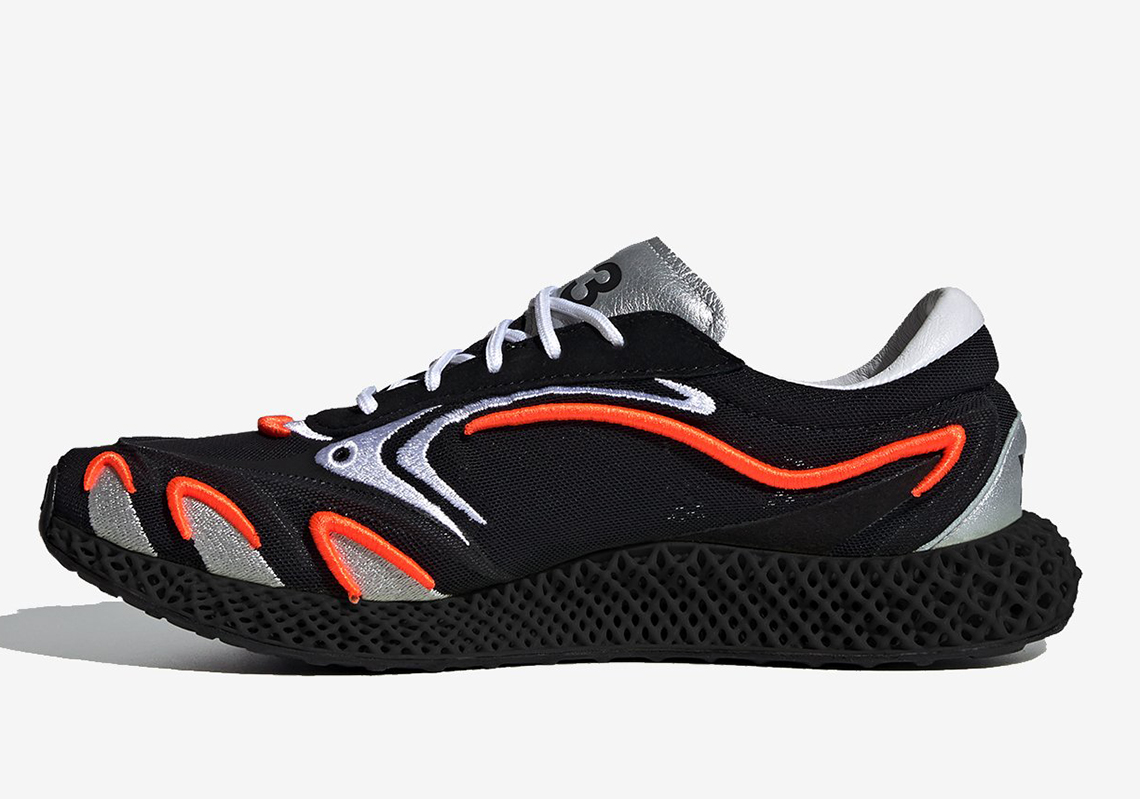 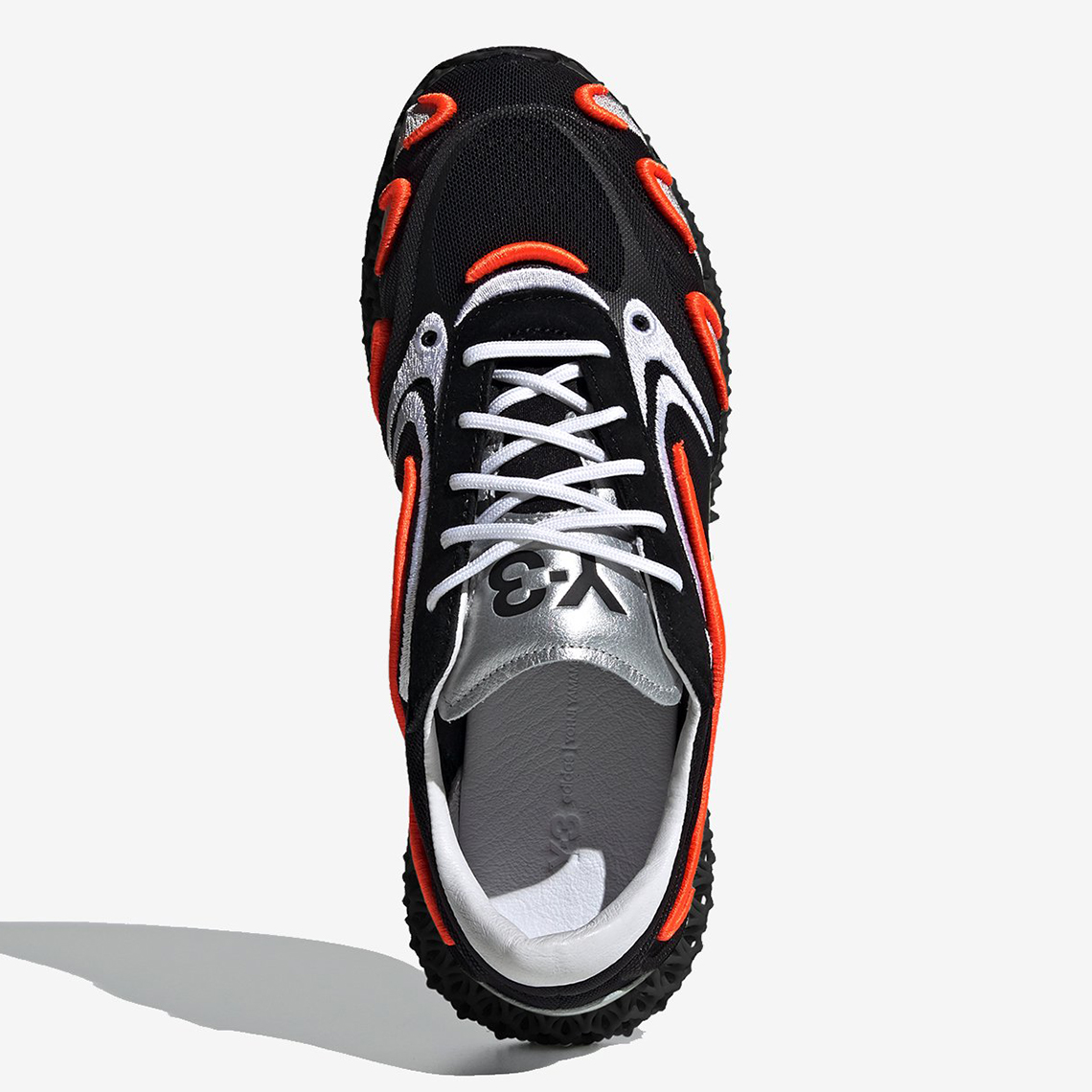 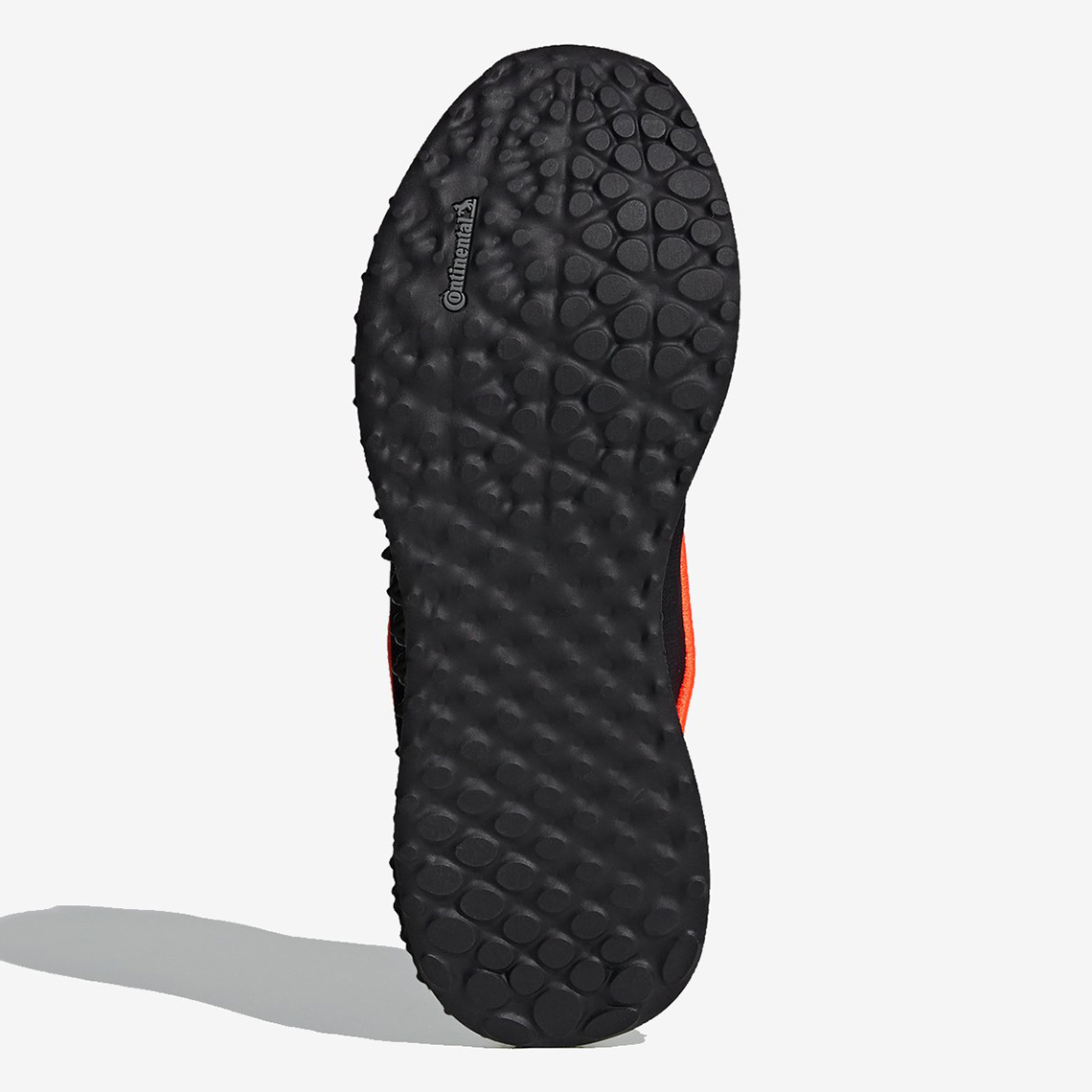 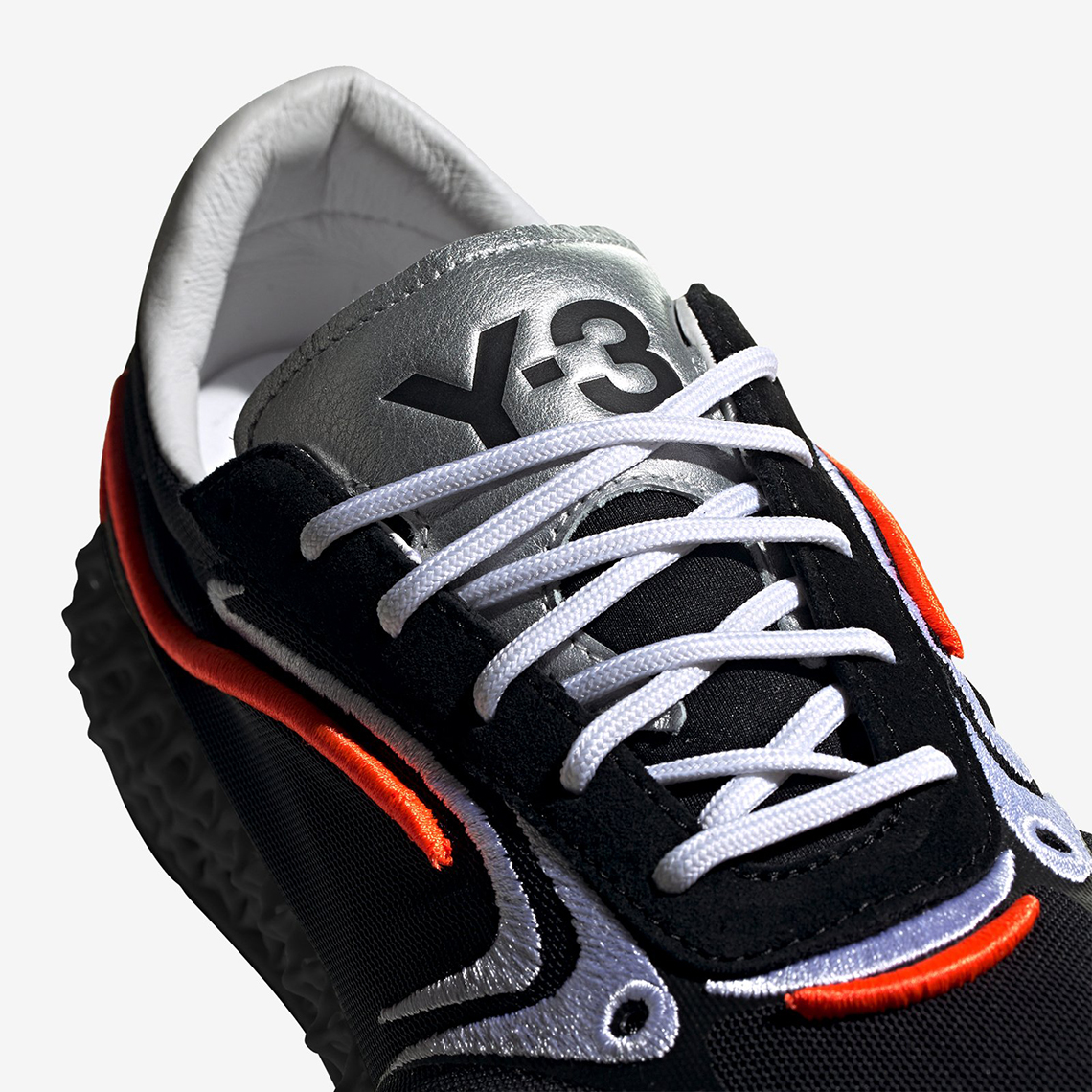 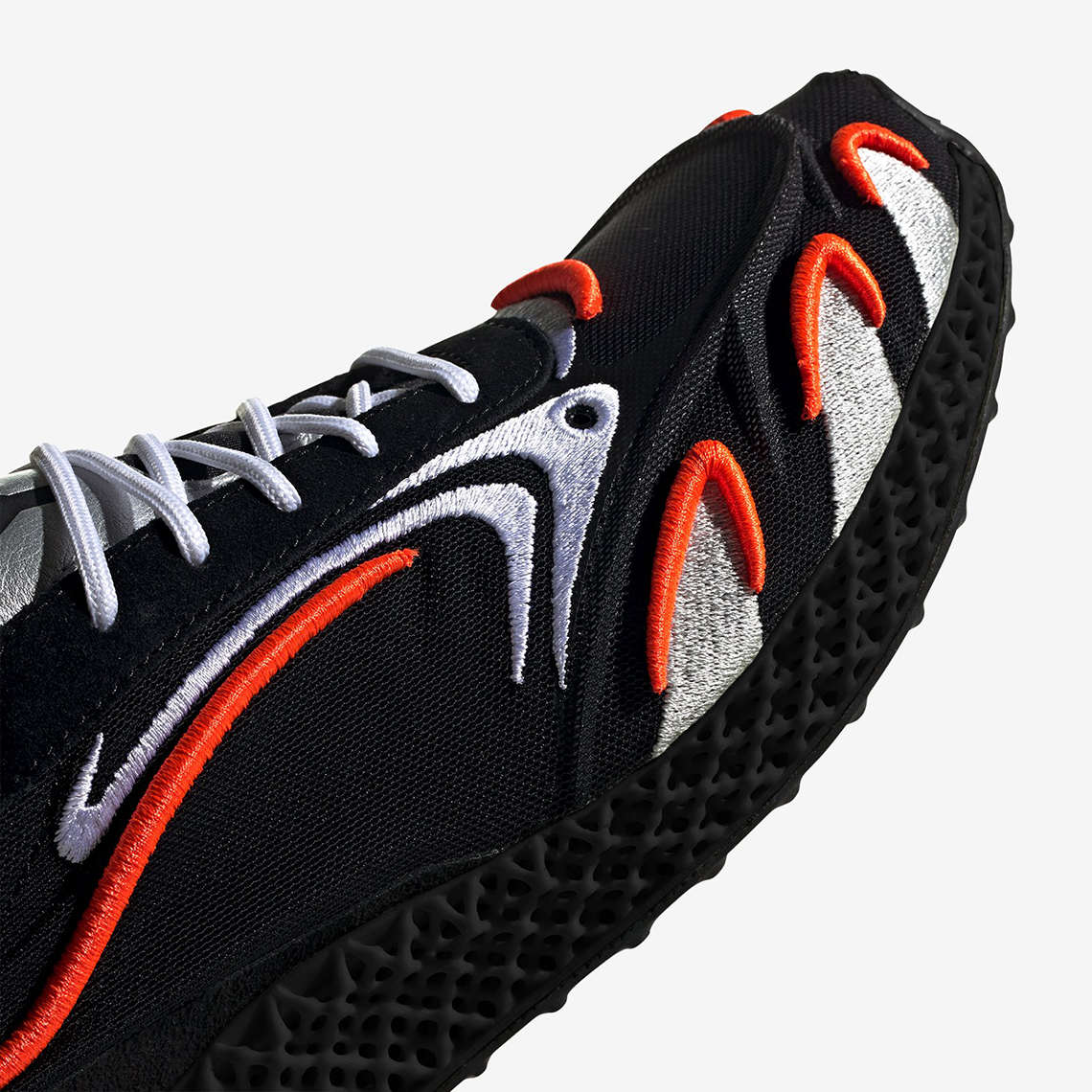 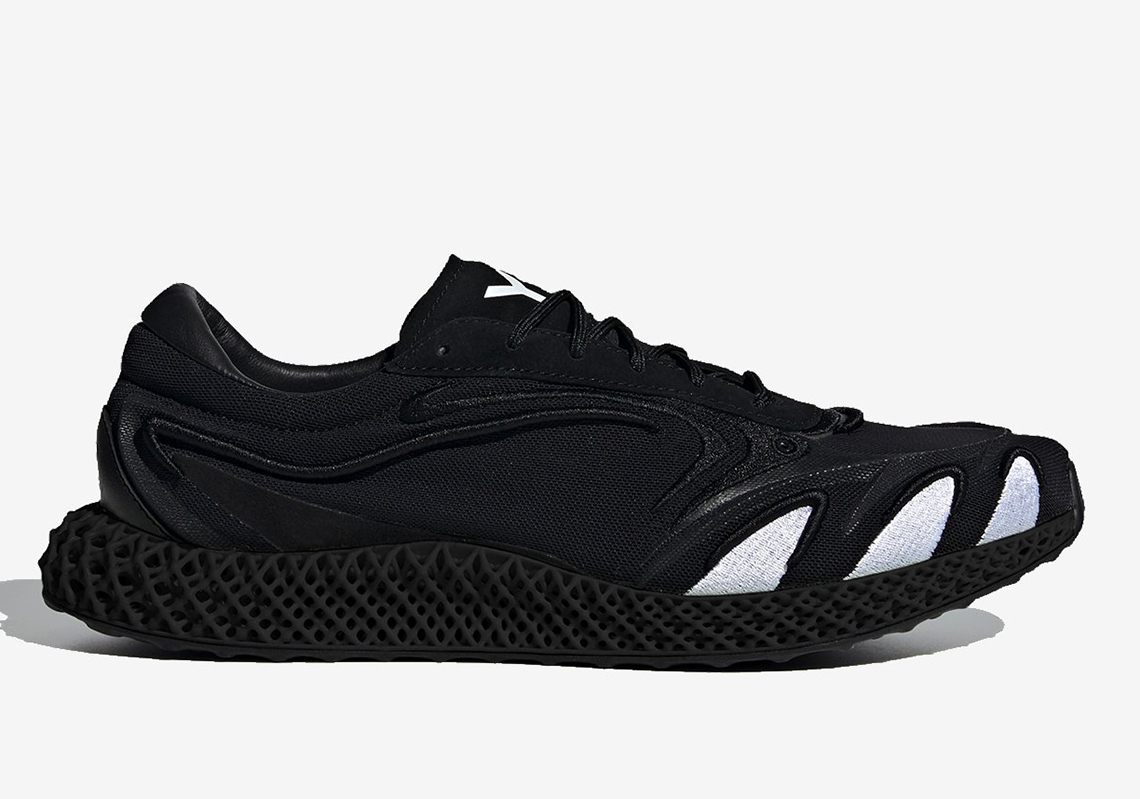 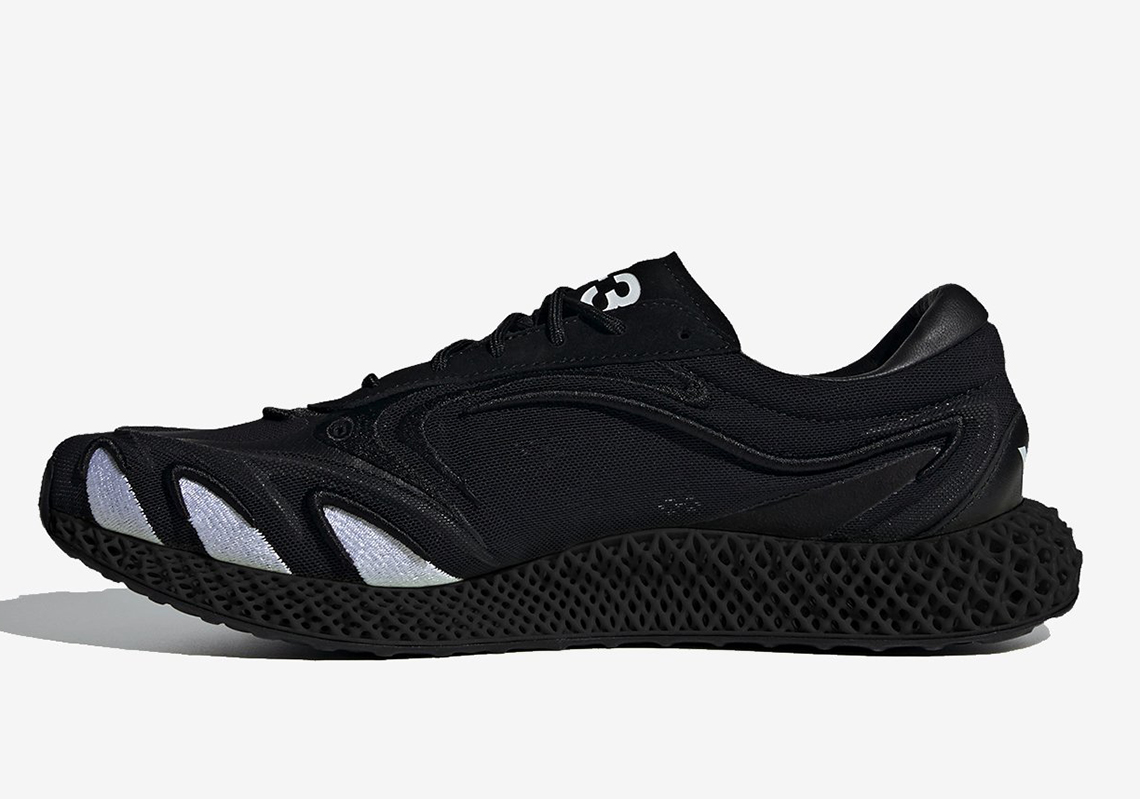 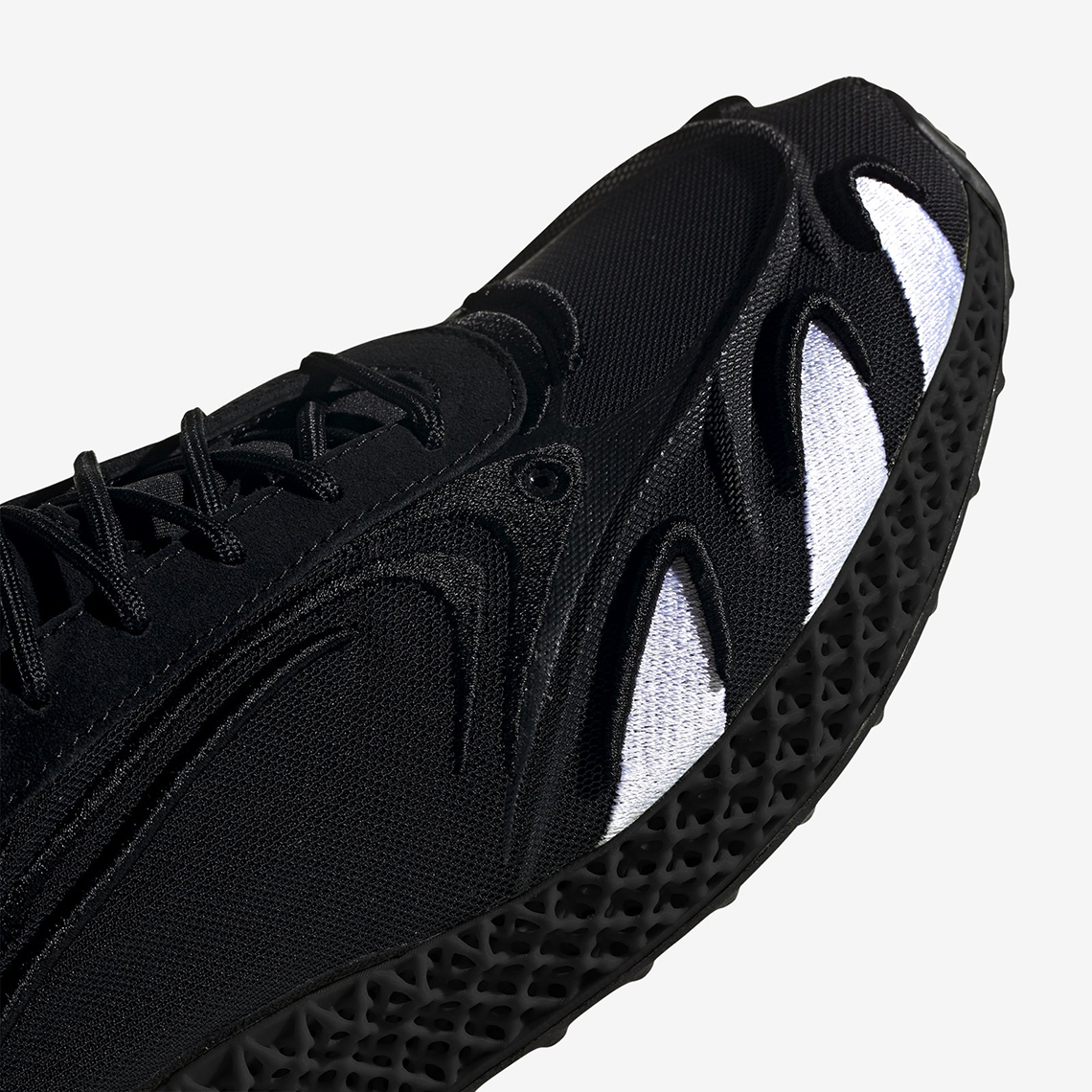 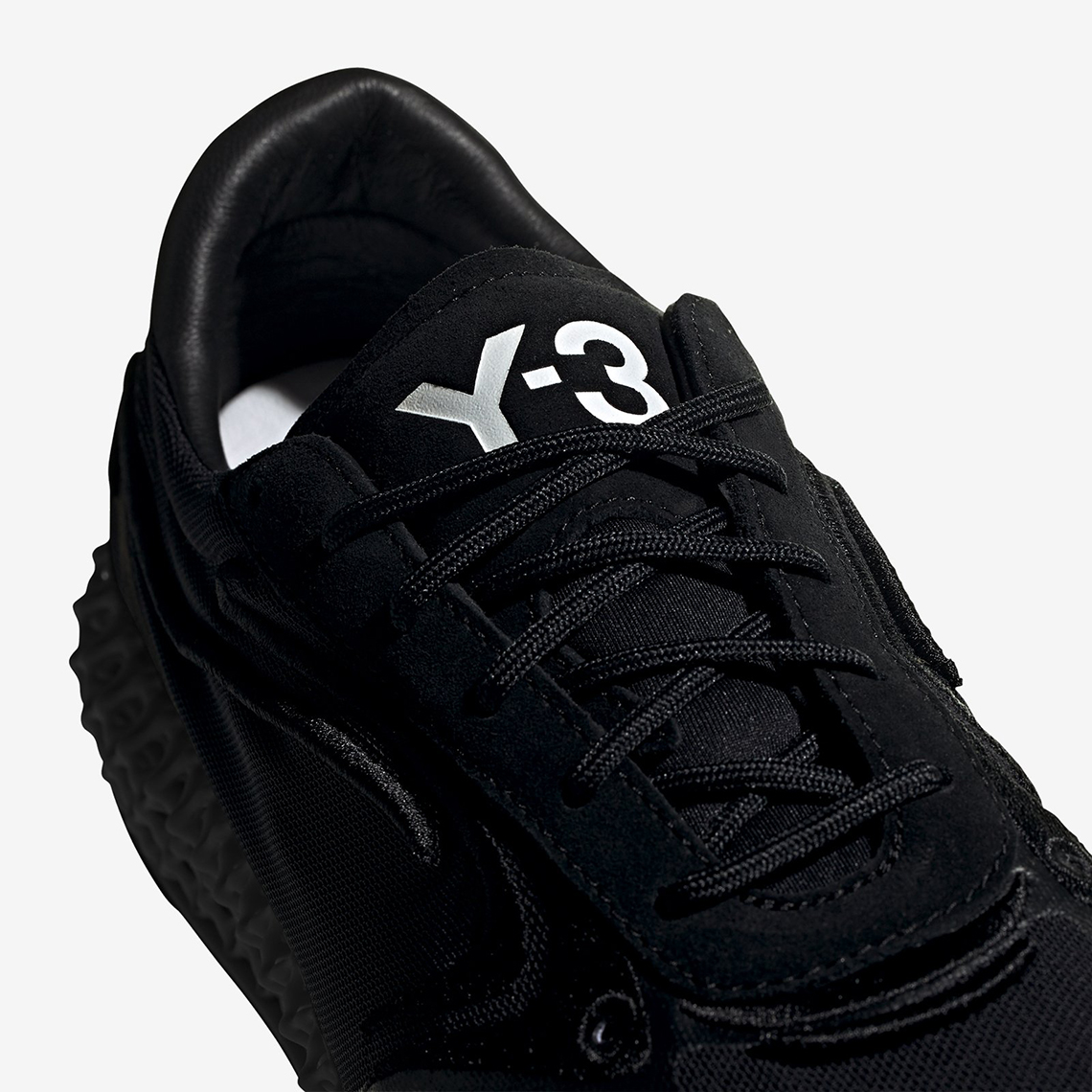 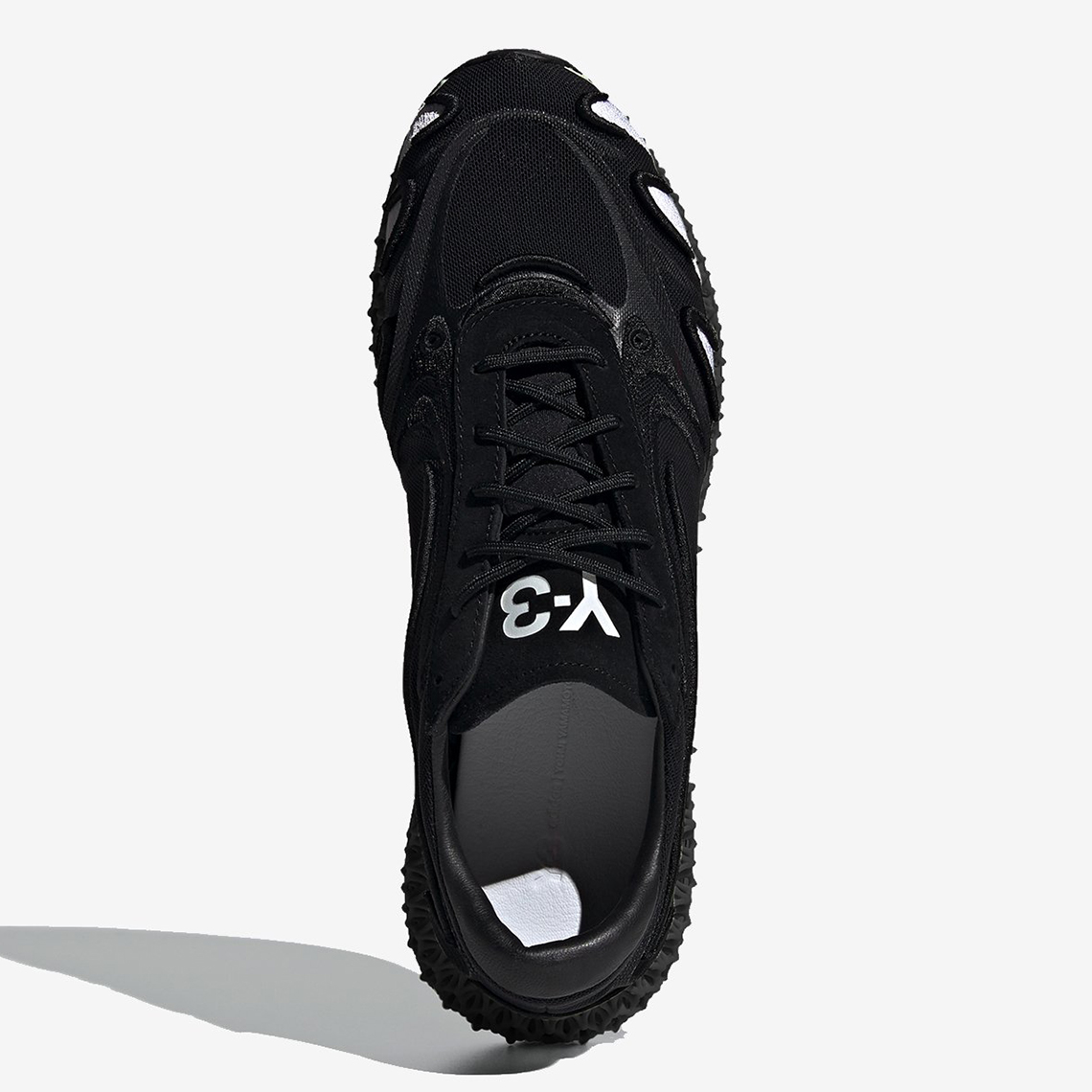 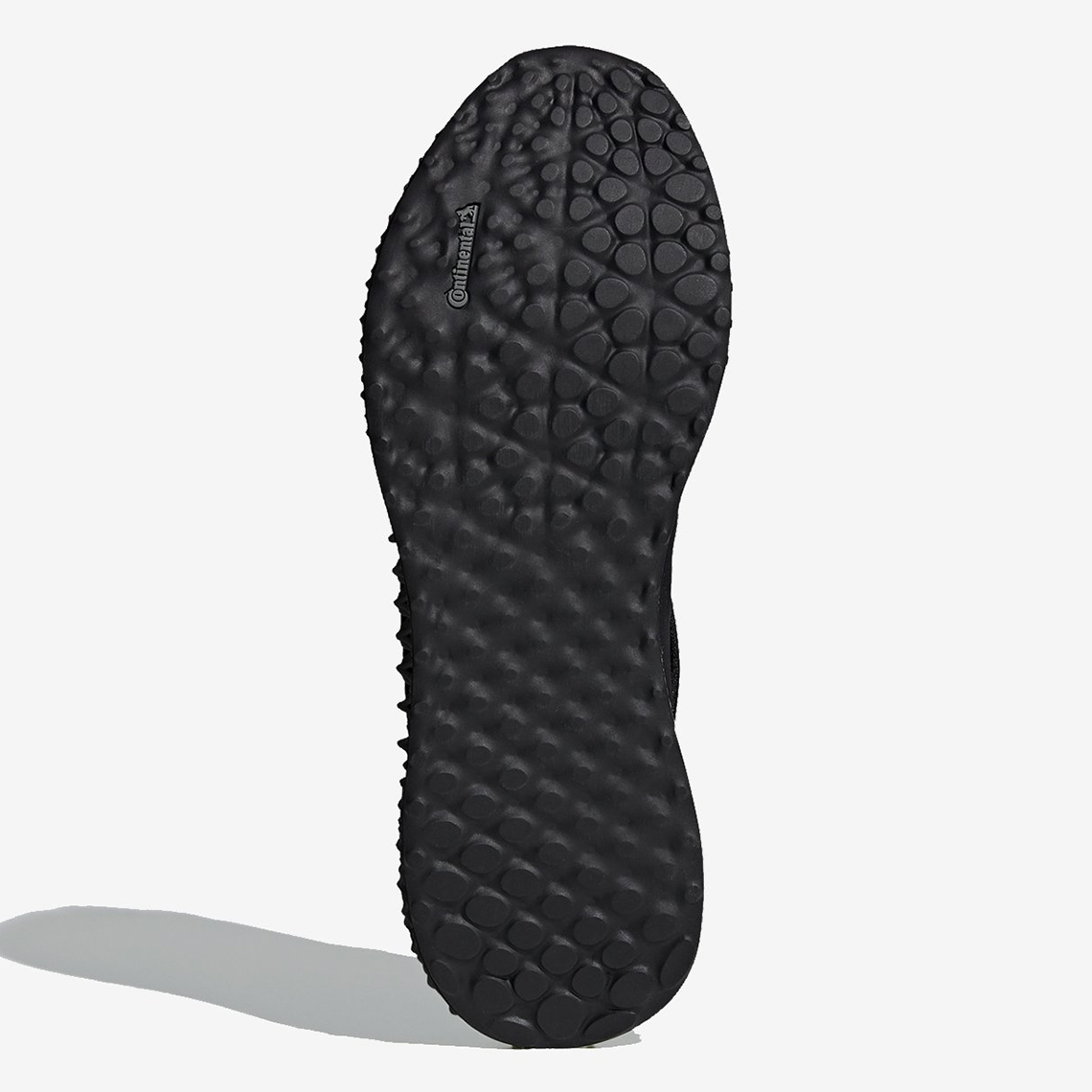