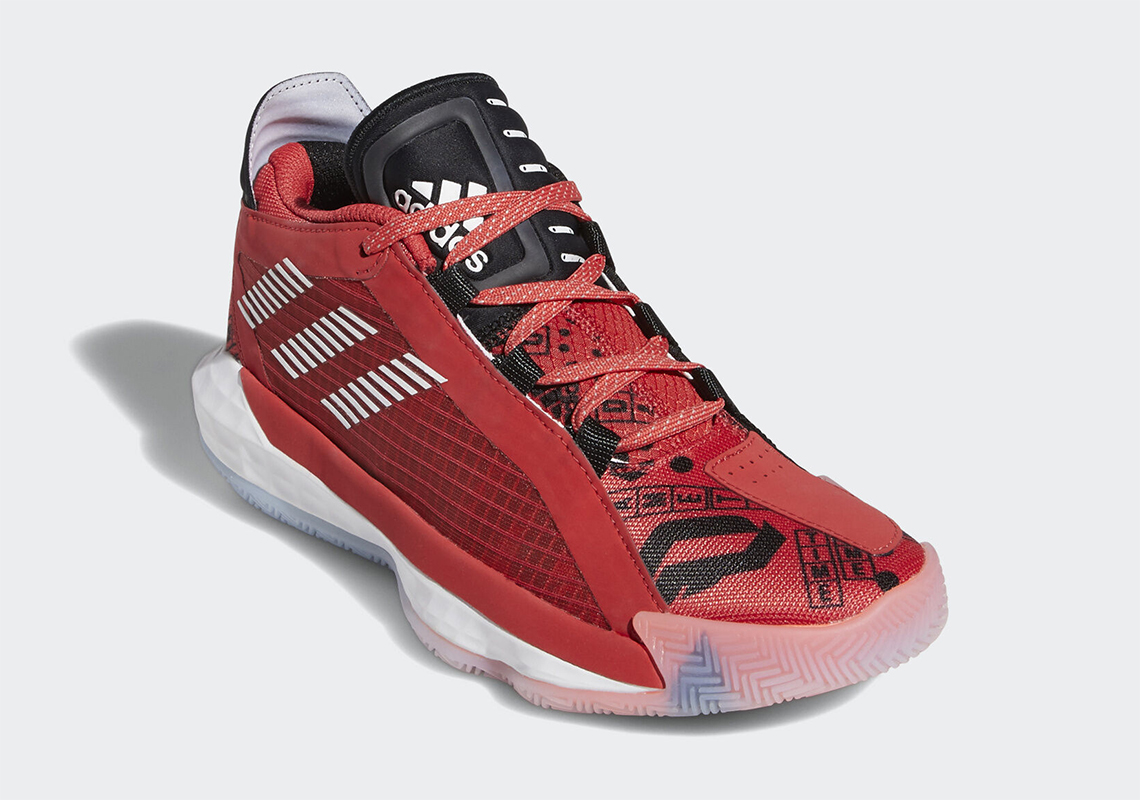 The adidas Dame 6 “Geek Up” Adds Patterns Of Crossword Games

Other than primarily focusing on performing as a professional basketball player, Damian Lillard possesses an affinity for a wide range of things from the wrestling to cartoons to of course writing raps in the recording studio. Many of these interests have been translated through his signature Dame 6 as recent variations have reflected that of Stone Cold Steve Austin, Sonic the Hedgehog, and even mixtapes via a makeover done in collaboration with Pusha T. And it looks as though this trend is going to keep pushing forward as his love for crossword games is being spotlighted through this latest “Geek Up” iteration which has just appeared on our radar. Graphics symbolic of Scrabble-esque word boxes are printed along down the lateral throat and heels which appropriately spell out “Dame Time”. From a color perspective, a majority of its complexion is dyed to a “Glory Red”, with the tongues and medial panels following suit in stark black to correlate to the Trailblazers uniforms. Stay tuned as we learn more of its official launch day, but expect them to arrive on adidas.com and at select retailers in the coming weeks for $110.

In other news, here’s a detailed look at the upcoming New Balance 850 Mono Pack. 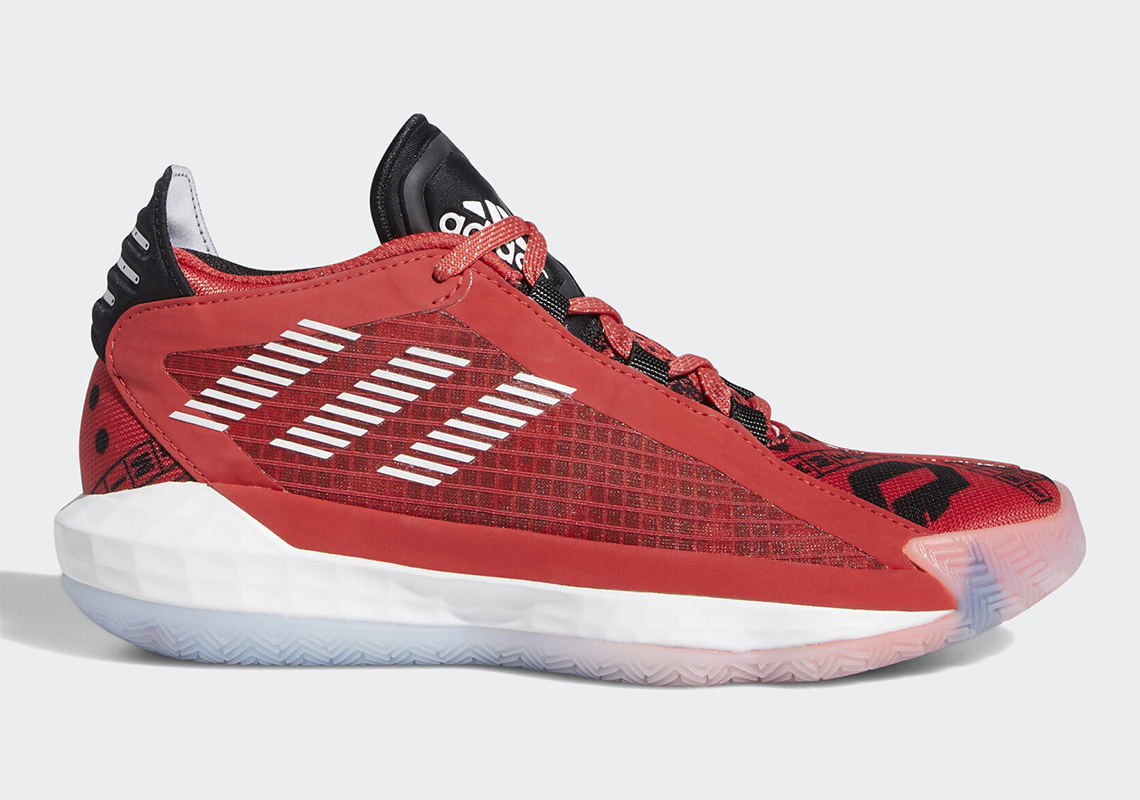 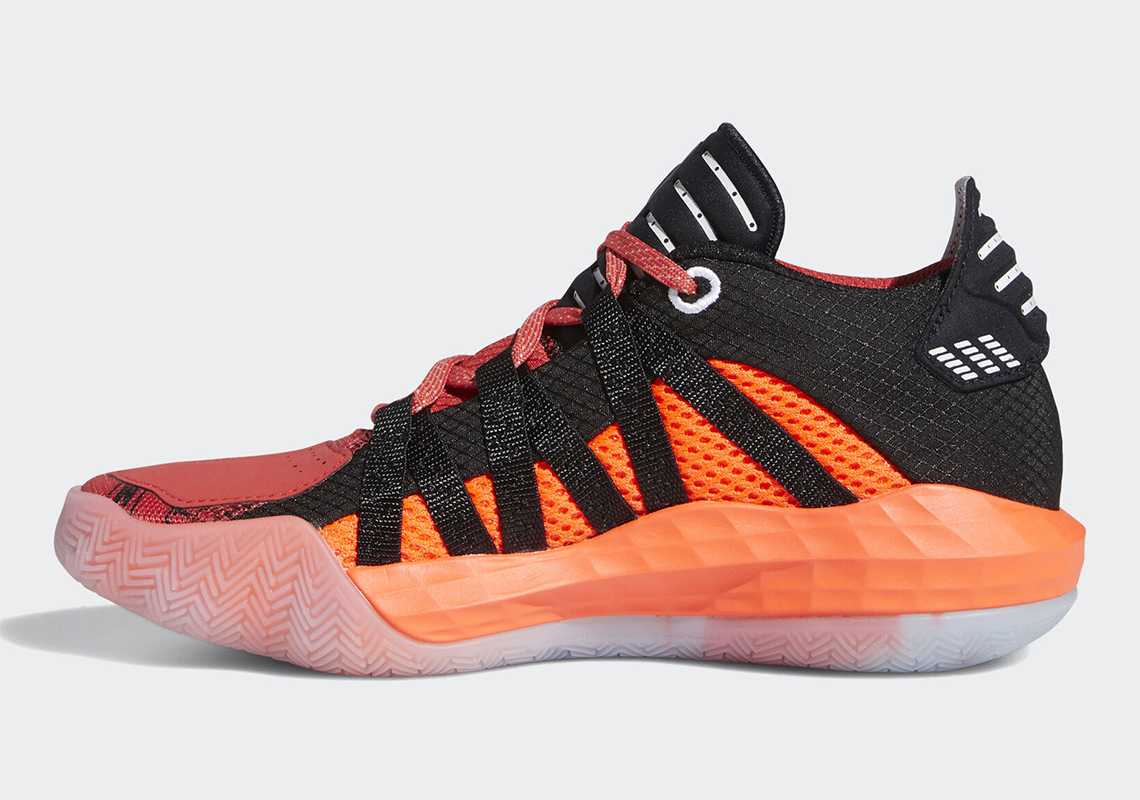 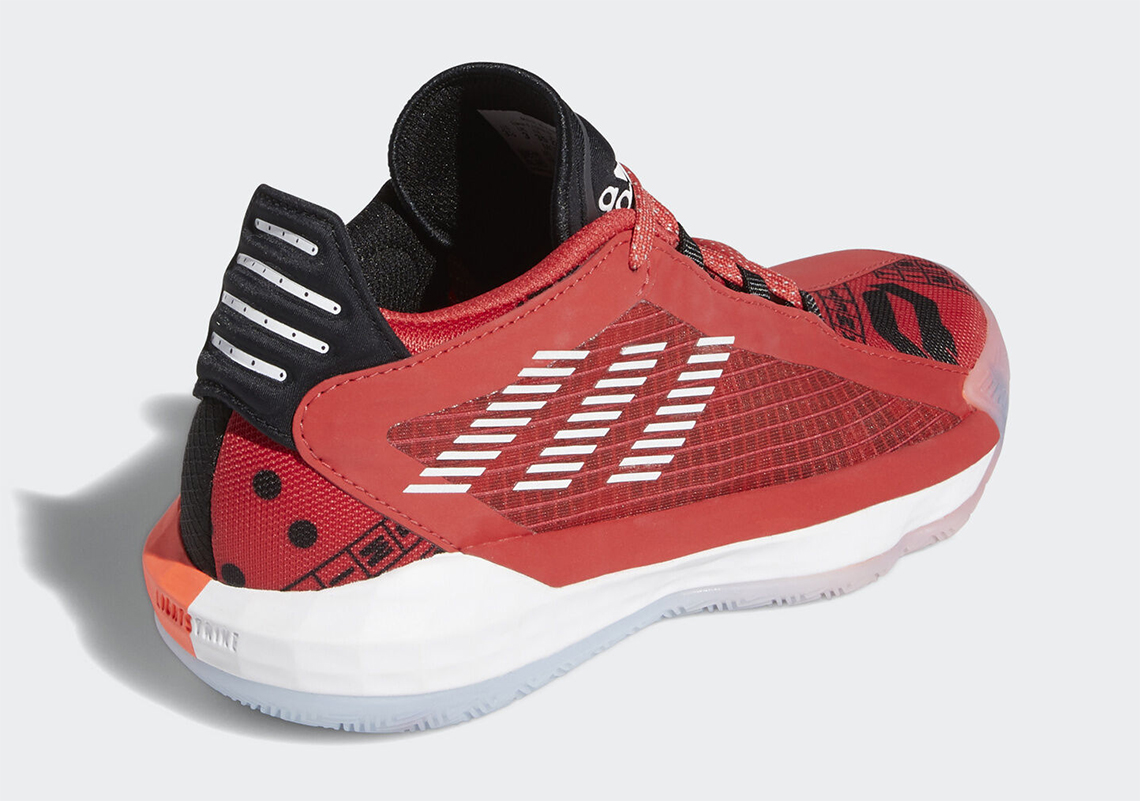 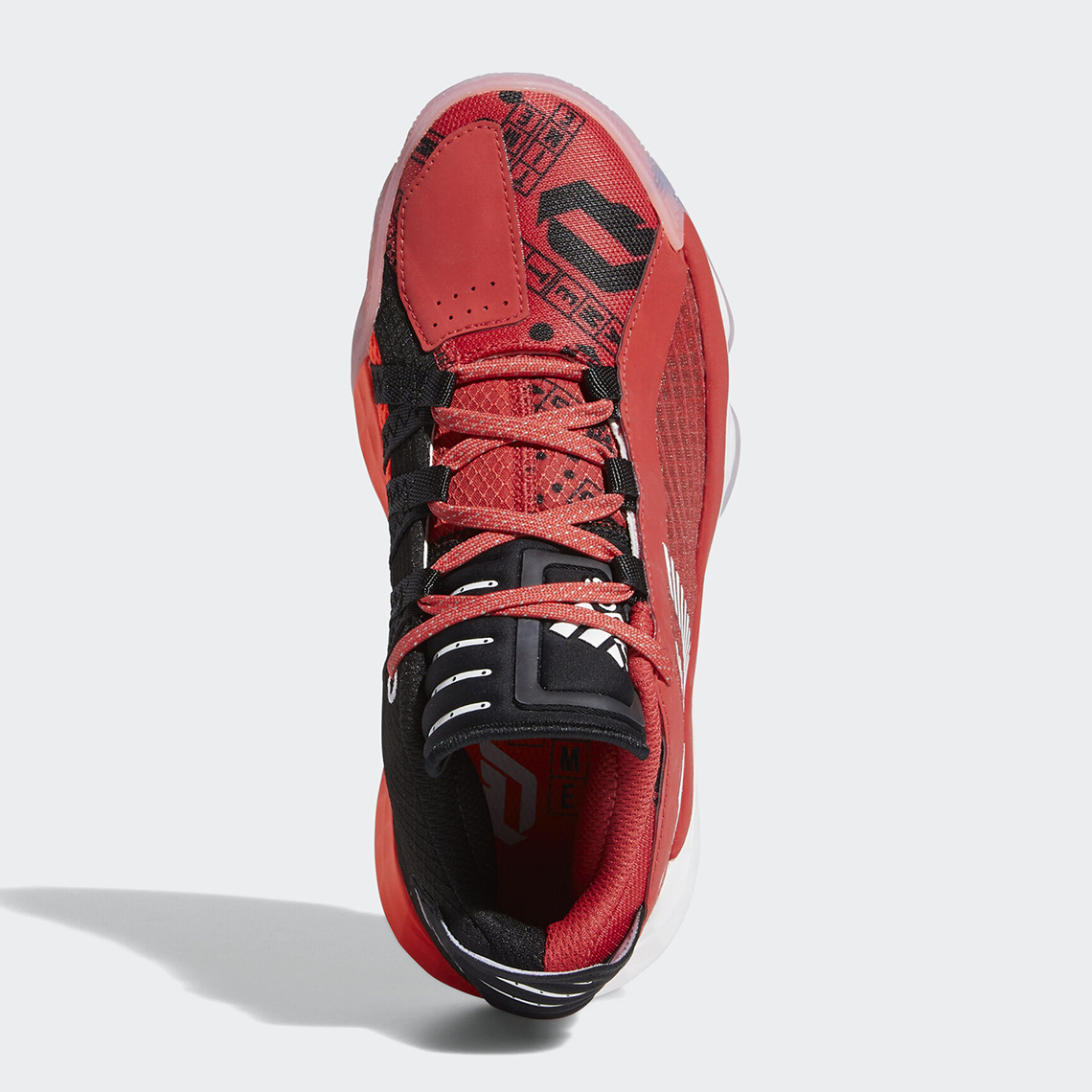 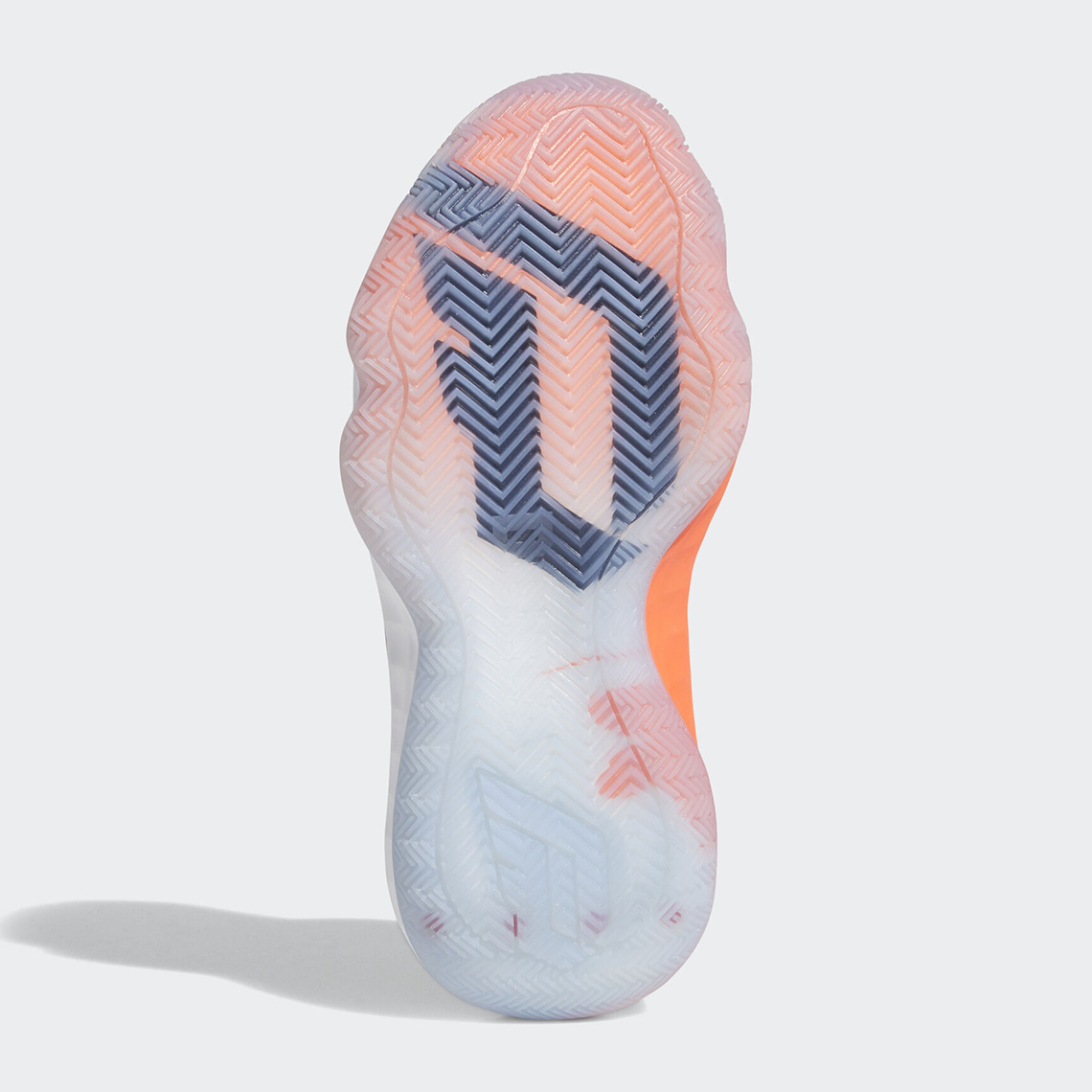