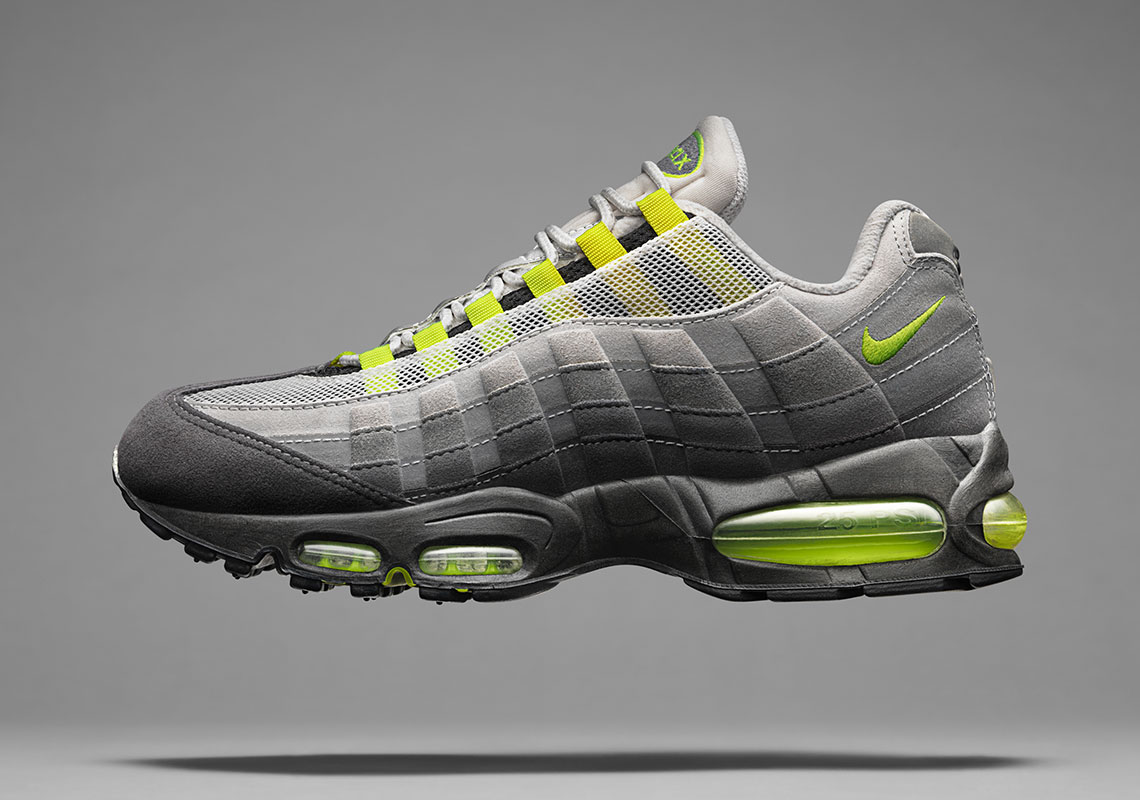 Its a big year for Nike birthdays as their Sportswear division celebrates two of their most popular silhouettes in the Air Max 90 (30th anniversary) and the Air Max 95 (25th anniversary). And up until this point in the year, the latter has been honored through a multitude of various makeovers including that of collaborations with industry stalwarts such as COMME des GARÇONS and size?, as well as landed in various offerings paying homage to their Korean and Japanese audiences. And while we’ve still got some time to go before the Fall season, the model is already giving us insight into what it has planned for the later part of 2020. Returning to the market is the one that started it all – the classic OG “Neon” colorway. Being that the recent OG “Pink Foam” recently made a resurgence, it only seems appropriate that its original option makes a comeback as well. While the photos shown here are of its 2015 release, expect them to be crafted in identical fashion with the upper gradients mixing between various shades of grey blended with electrifying volt accents touching onto the Swooshes, lace loops, and Air unit bubbles. Stay tuned as we receive word on its official launch date, and expect these AM 95s to drop on Nike.com and through select retailers for $180.

In other news, the Metallic Silver Spiridons are releasing on April 13th. 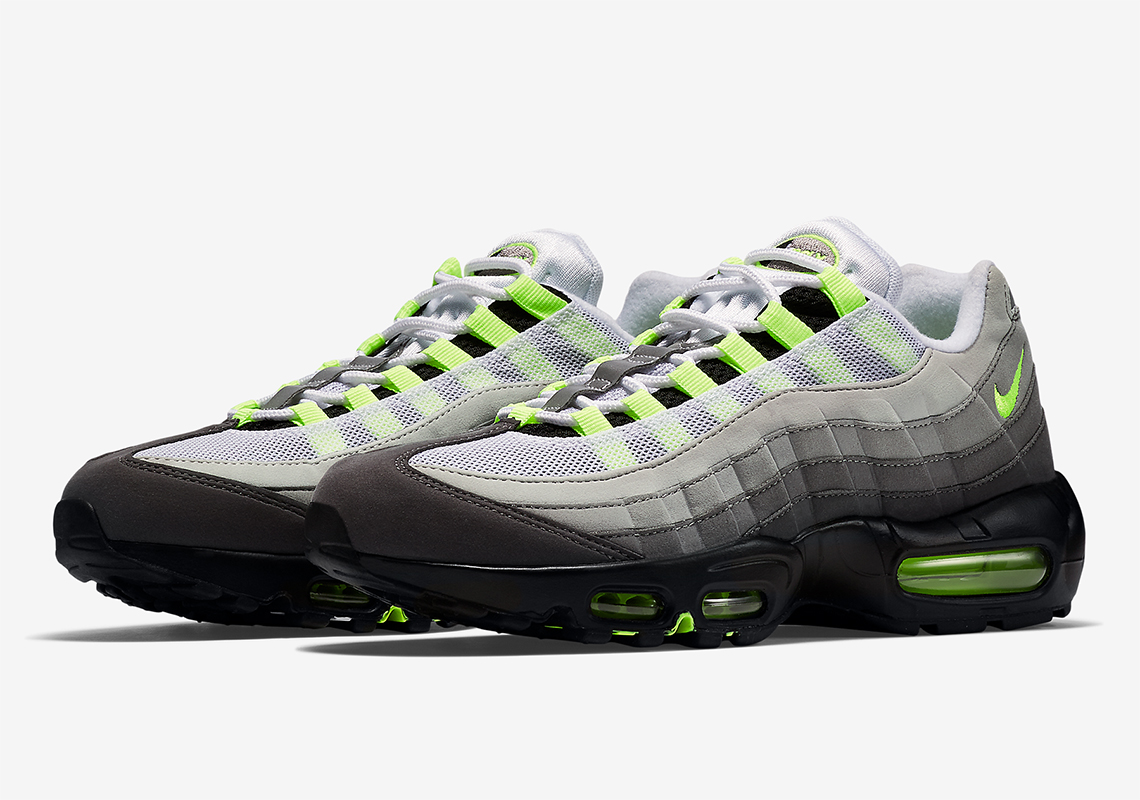 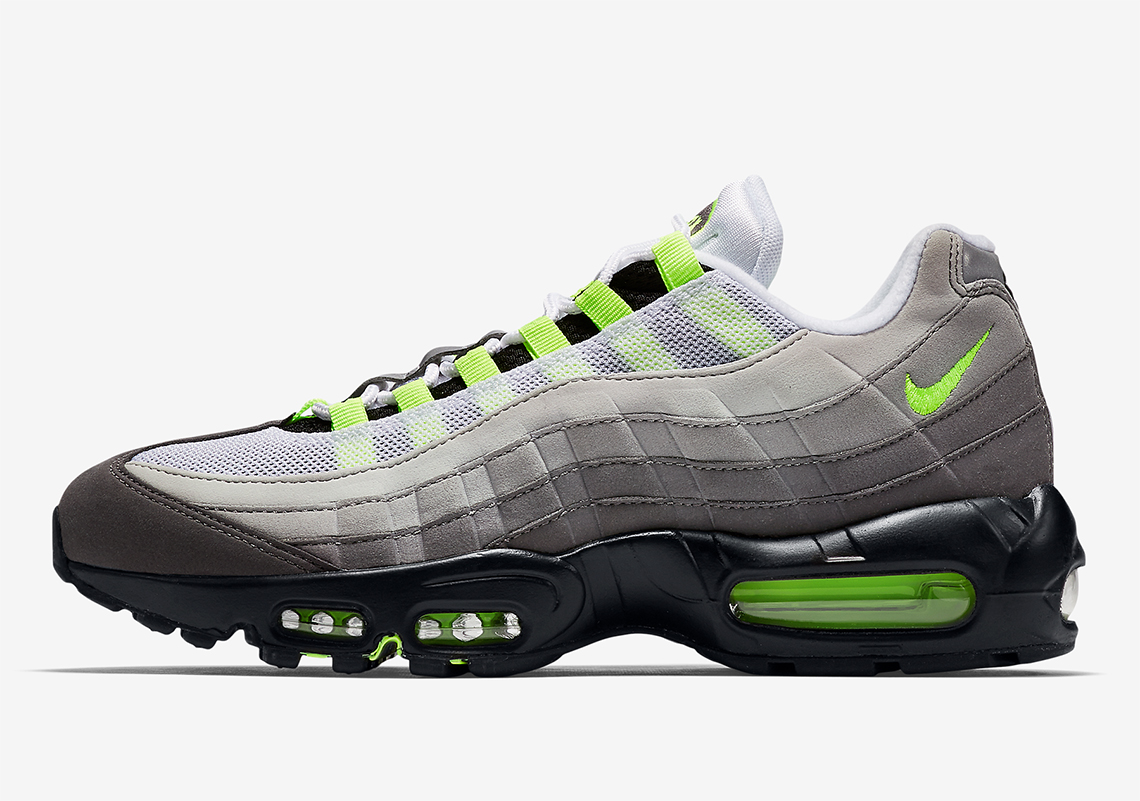