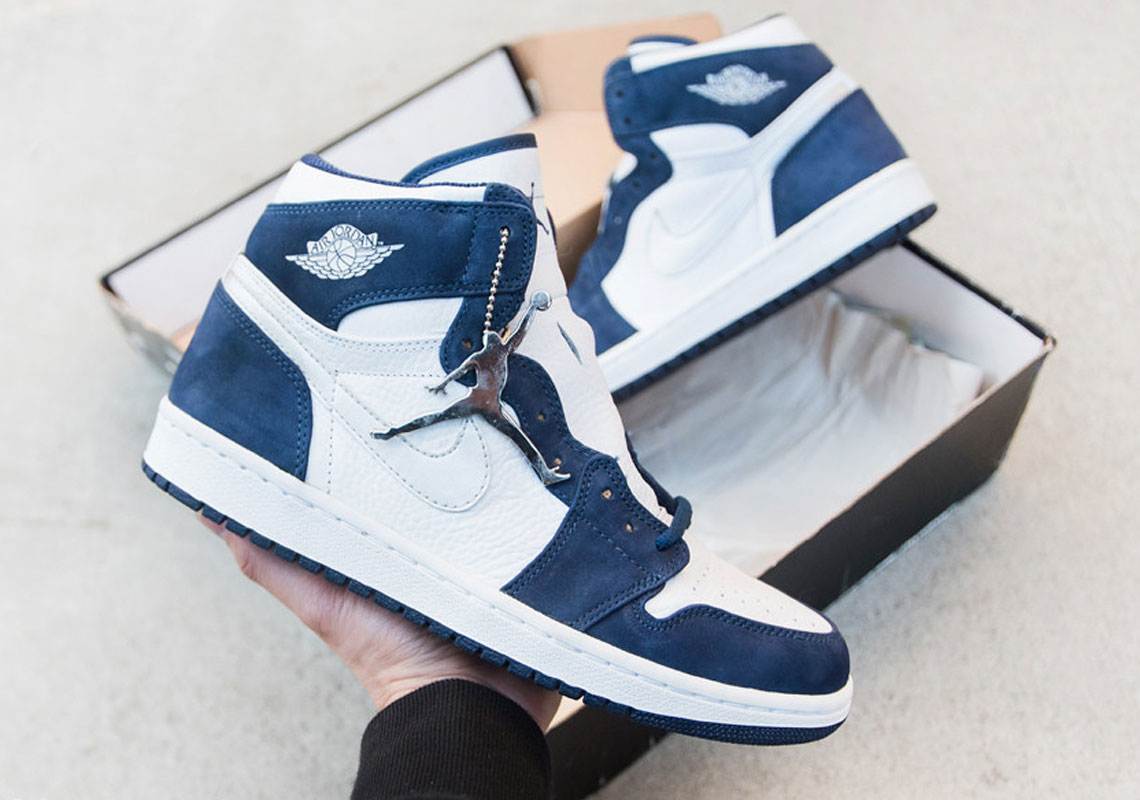 While the Tokyo Olympics‘ one year-postponement surely derailed some of its plans and activations, Jordan Brand is still celebrating the event this year. And in big fashion, as the Jumpman imprint is scheduled to retro the Japan-exclusive Air Jordan 1 “Midnight Navy” from 2001 this holiday season.

Originally launched shortly after the turn-of-the-century, the upcoming Jordan 1 is much more significant than its simple colorway – which inspired Eric Koston’s Jordan 1 Low SB – suggests. The pair and its three “Japan Pack” co-stars marked several firsts for the Air Jordan line. Perhaps most important, the release served as the first time the – at the time – 16-year-old company brought Michael Jordan’s first signature shoe in non-original colorways to the market. Furthermore, the four-pack ditched the standard shoebox in favor of pre-Jordan 17 briefcase-like packaging. Tying this “Midnight Navy” iteration to “The Land Of The Rising Sun,” the limited “Japan Pack” pioneered country-exclusive Jordan 1 releases, as there were none prior to 2001. And while Jordan Brand may tweak some of its branding, materials and quantities, this year’s retro will unquestionably be a history lesson for many and a notable nod to the next Summer Olympics’ host country.

No release date is yet known, but this historically-important Jordan 1 (and the rest of the “Japan Pack”) is rumored to arrive to Nike.com Holiday 2020. Until then, enjoy a closer look at a an original pair from 2001 here below.

For more from under the Jordan Brand umbrella, check out the Jordan 5 Off White rumored to drop this Fall. 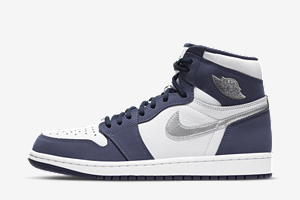 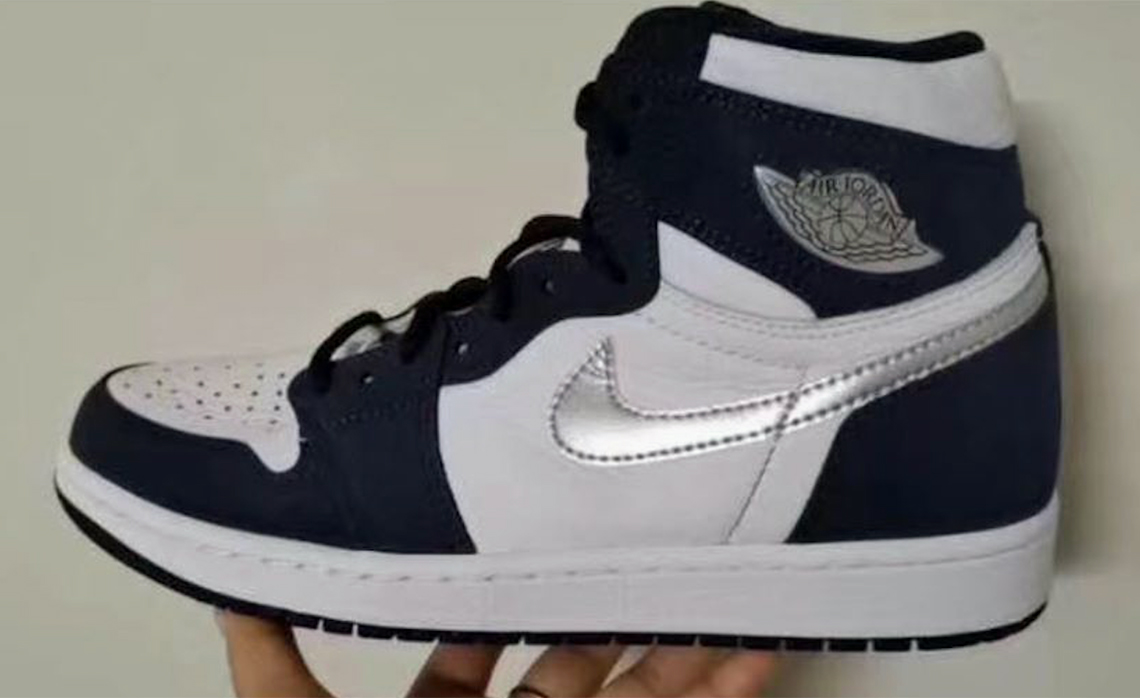 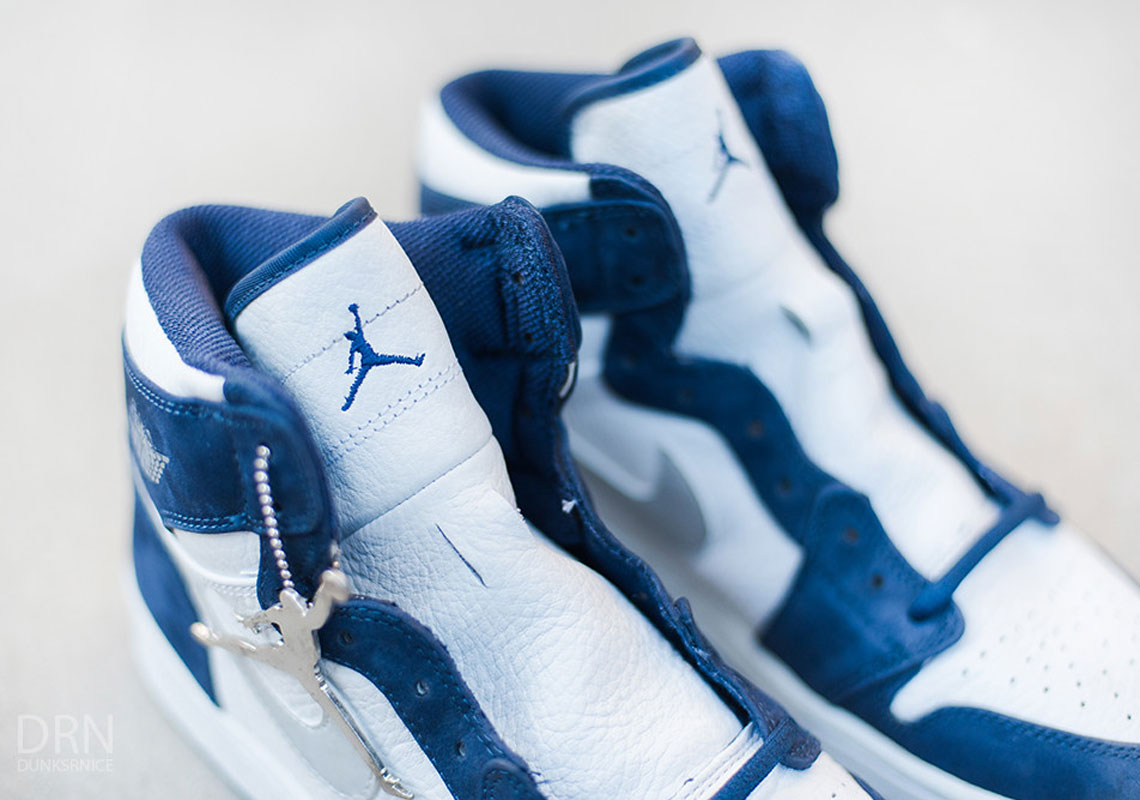 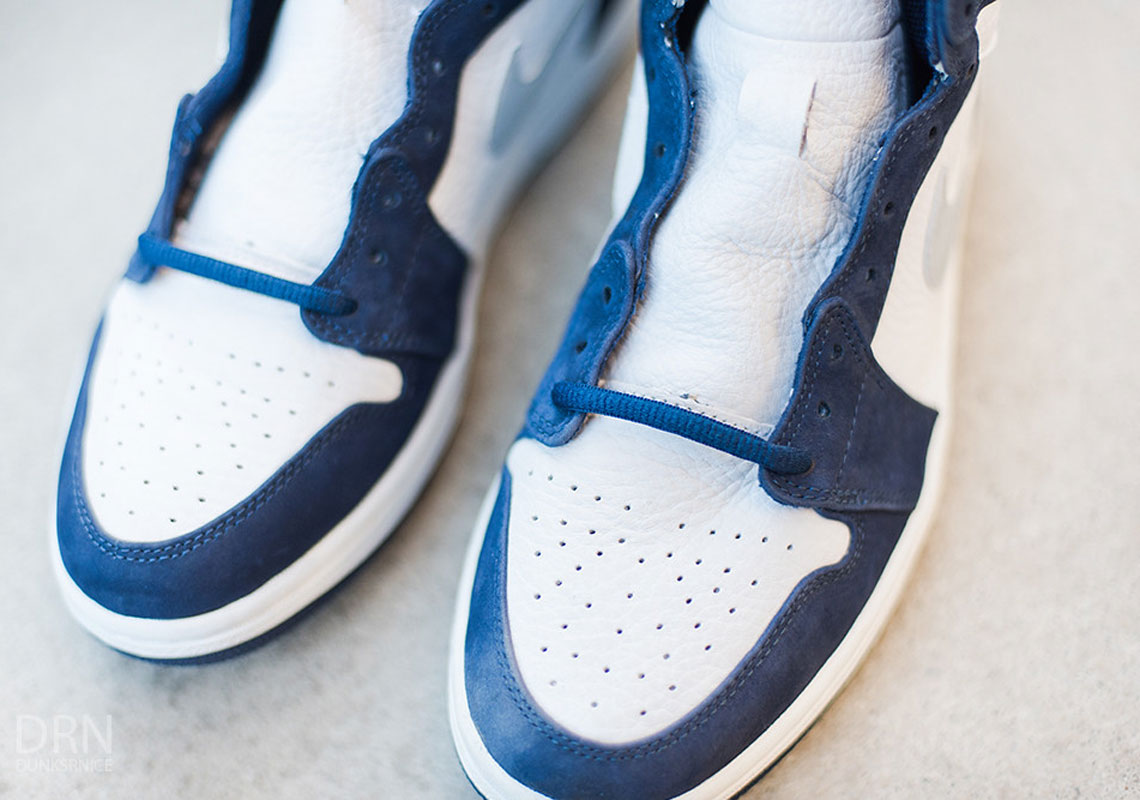 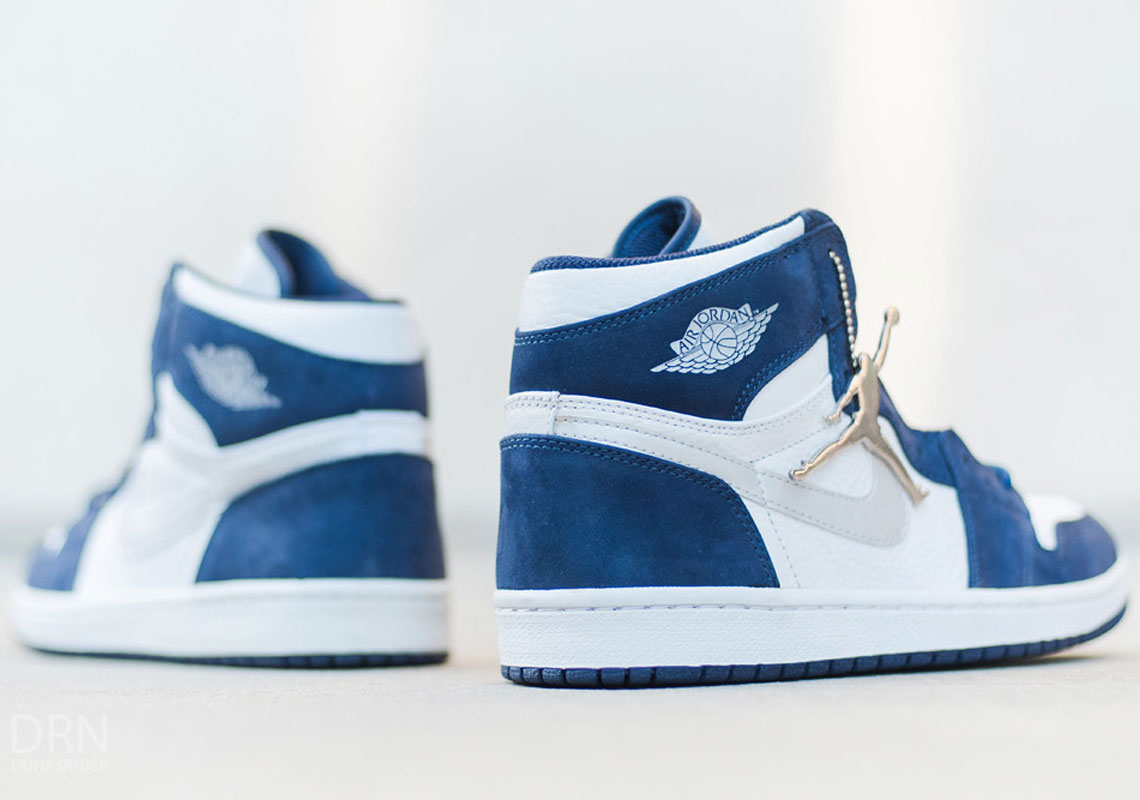