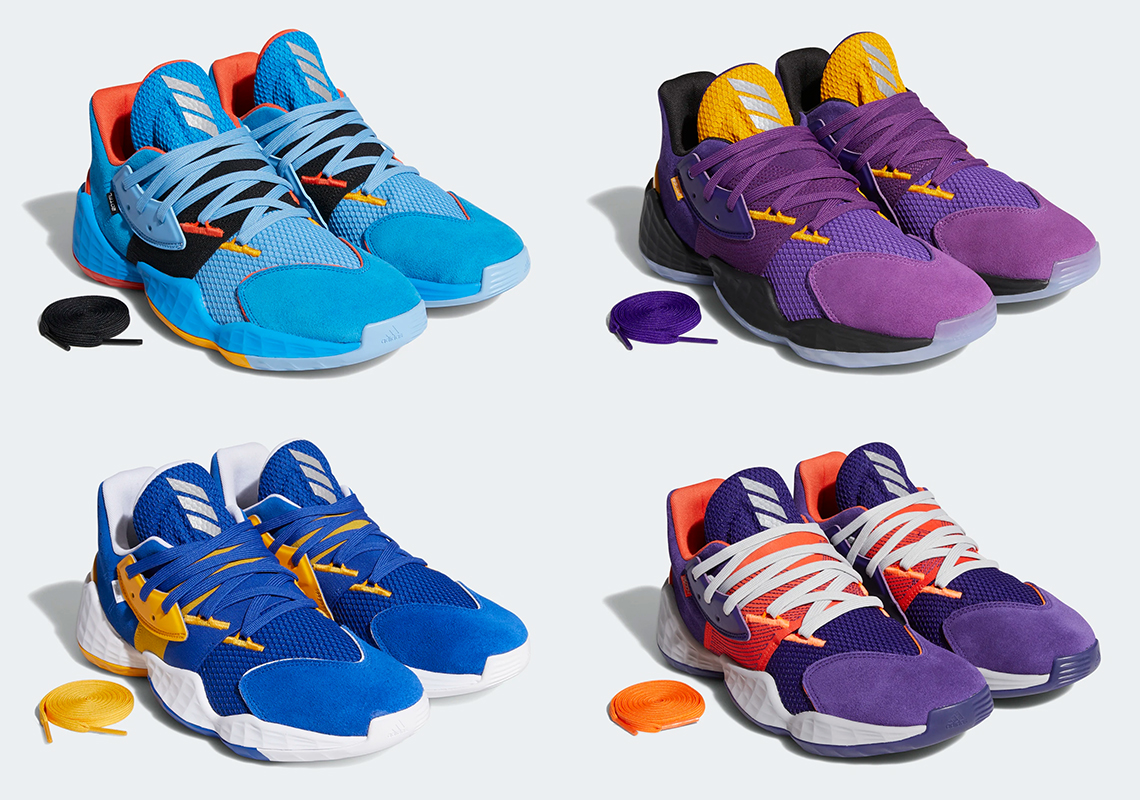 After nodding to the great Allen Iverson through a new adidas Harden Vol. 4 colorway akin to the Reebok Question Mid, James Harden’s signature footwear is now bringing things into the modern day hoops world by spotlighting his notable Western Conference rivalries. Dubbed the “Su Casa” Pack, to play off the famous Spanish expression that translates to “My house is your house” in English, this collection shouts out teams such as the Lakers, Warriors, Suns, and Thunder. With the exception of the Lakers colorway due to everything surrounding the passing of Kobe Bryant, each variation made its on-court debut throughout the season, but ironically enough, the Rockets never walked out of those games with a victory (cue sad violin music). If you take a closer look here below, you’ll find that each offering is costumed in appropriate team colors, with the Lakers option getting dressed in purple uppers with yellow accents, royal blue bases with yellow doses for the Warriors, purple majorities with orange touches for the Suns, and vibrant blue foundations with orange/yellow splashes for the Thunder. These are available now overseas, but stay tuned as we receive word on their stateside release on adidas.com, and expect them to retail for $130 a piece.

For other news related to the Three Stripes brand, check out a look at adidas and Carbon’s 3D-printed face shields made for health professionals. 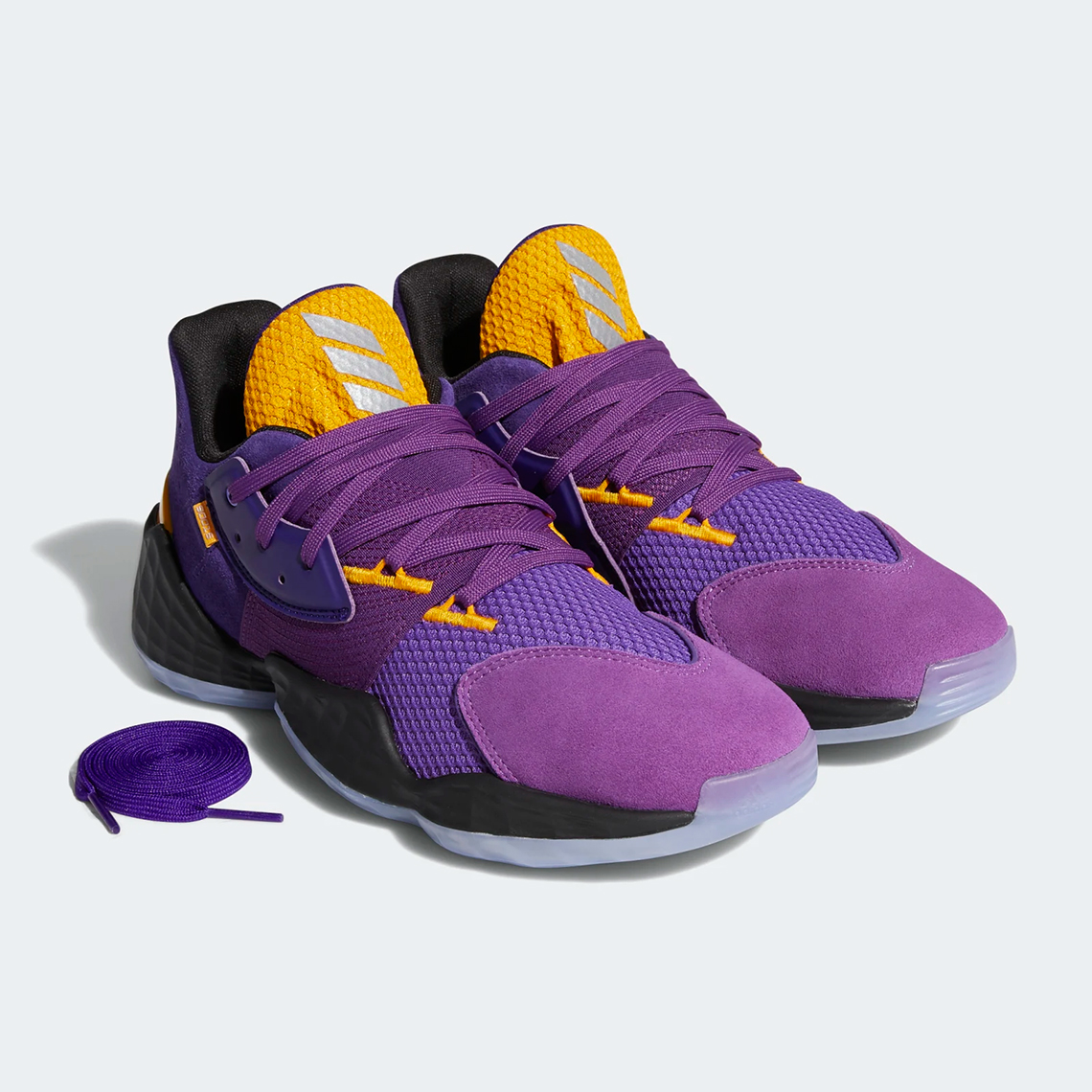 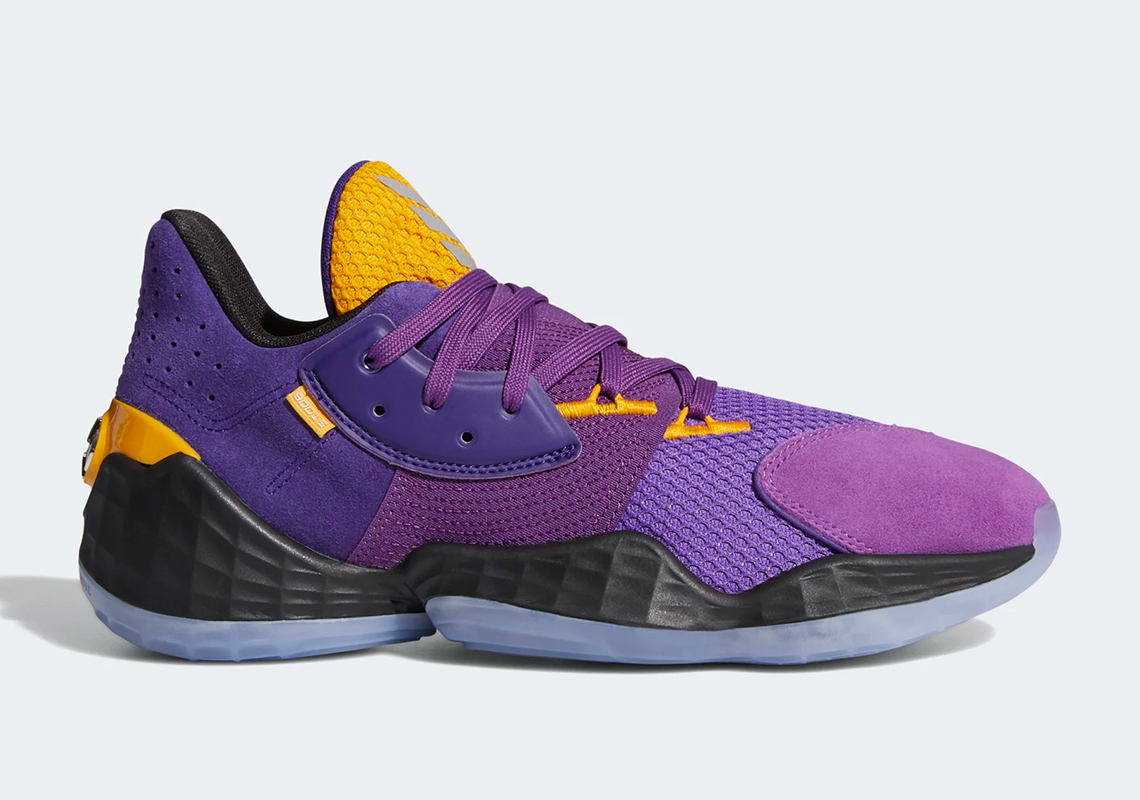 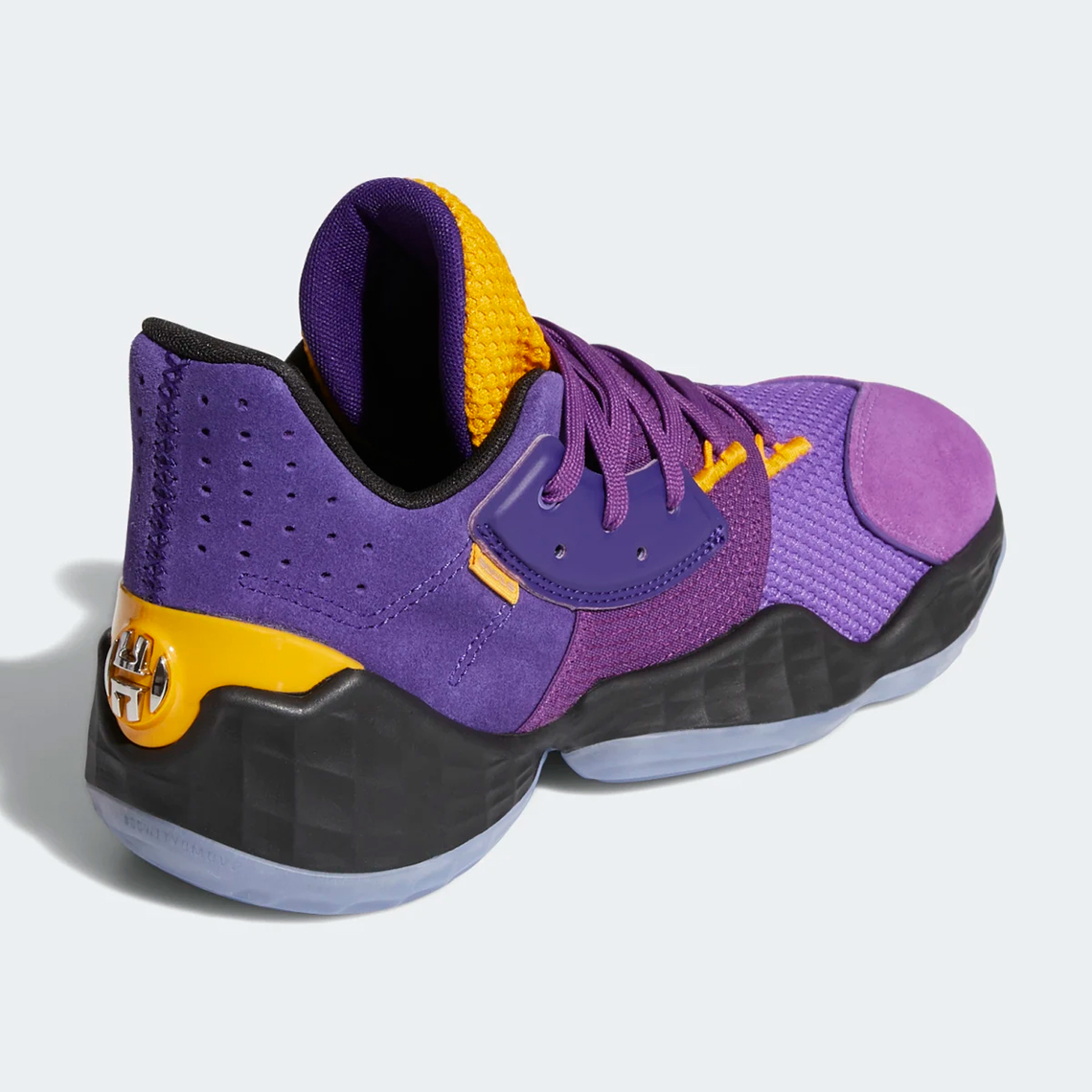 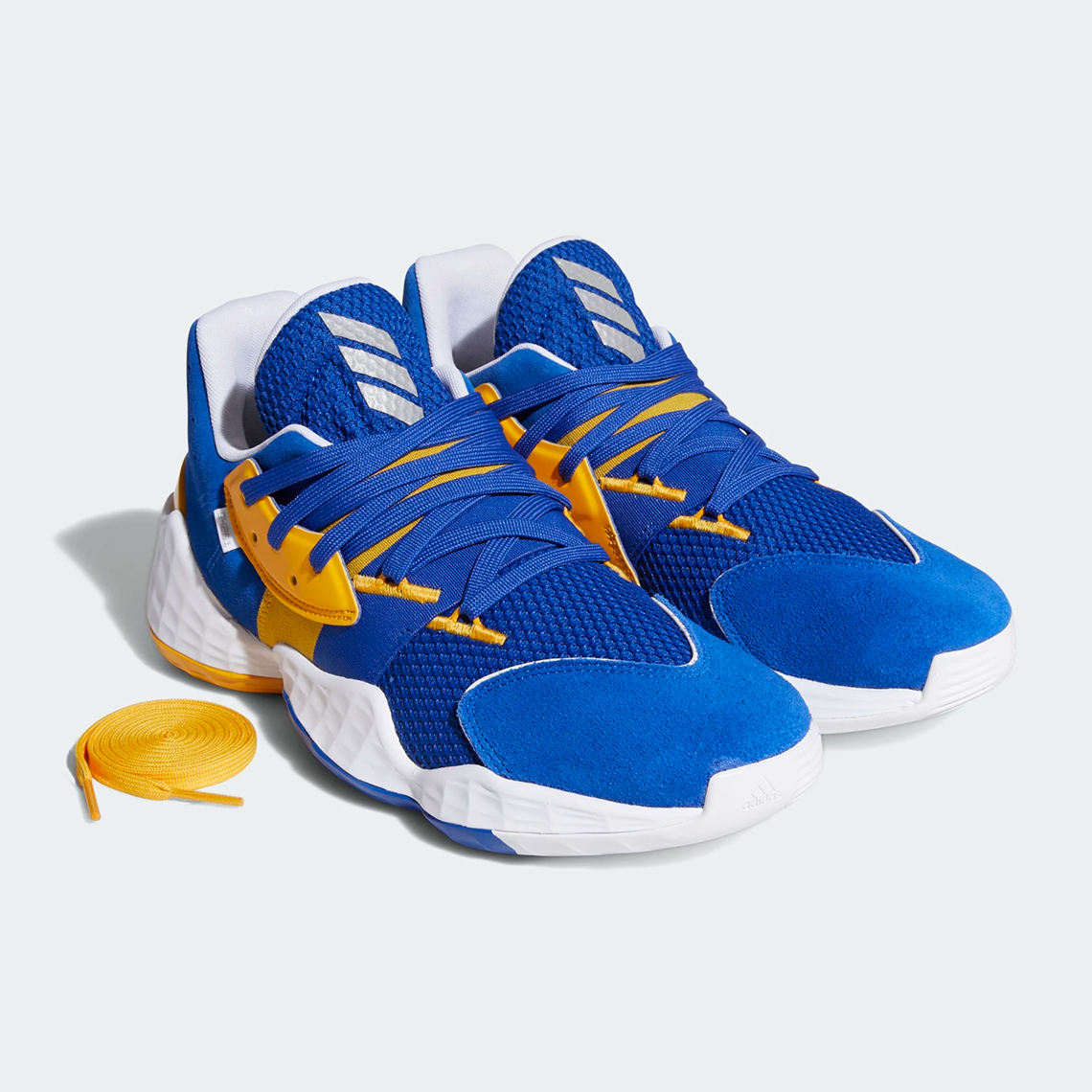 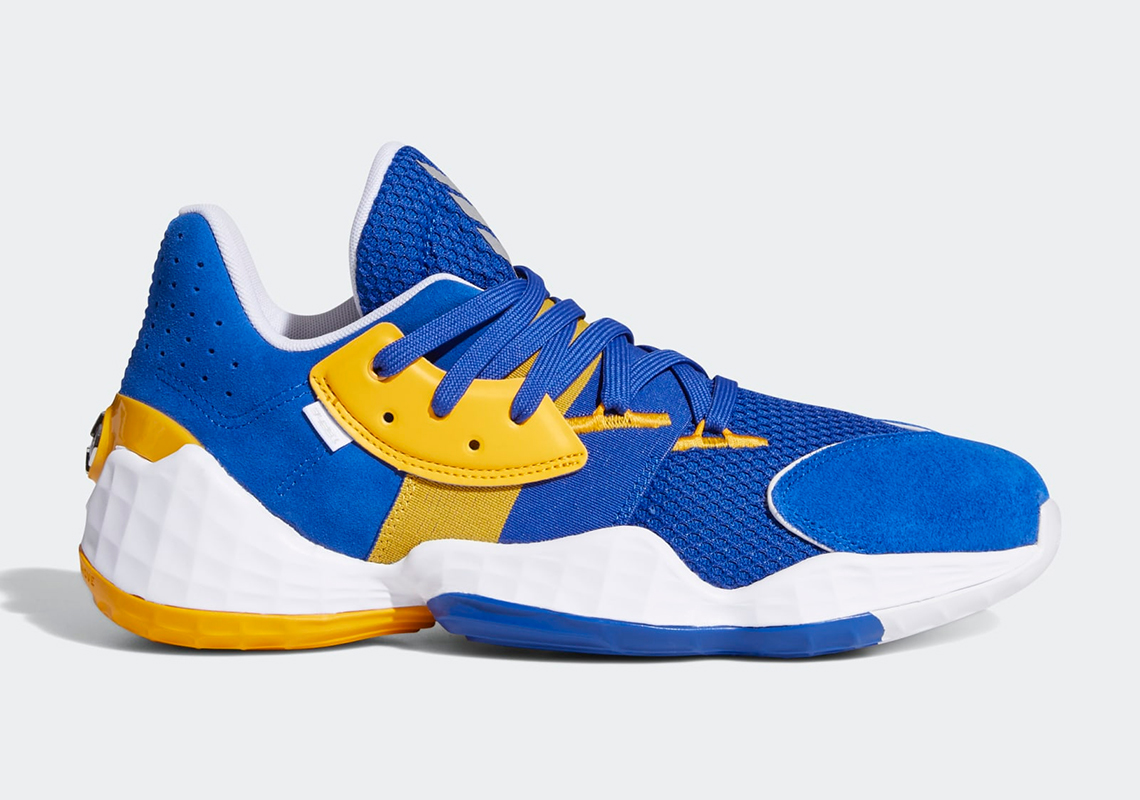 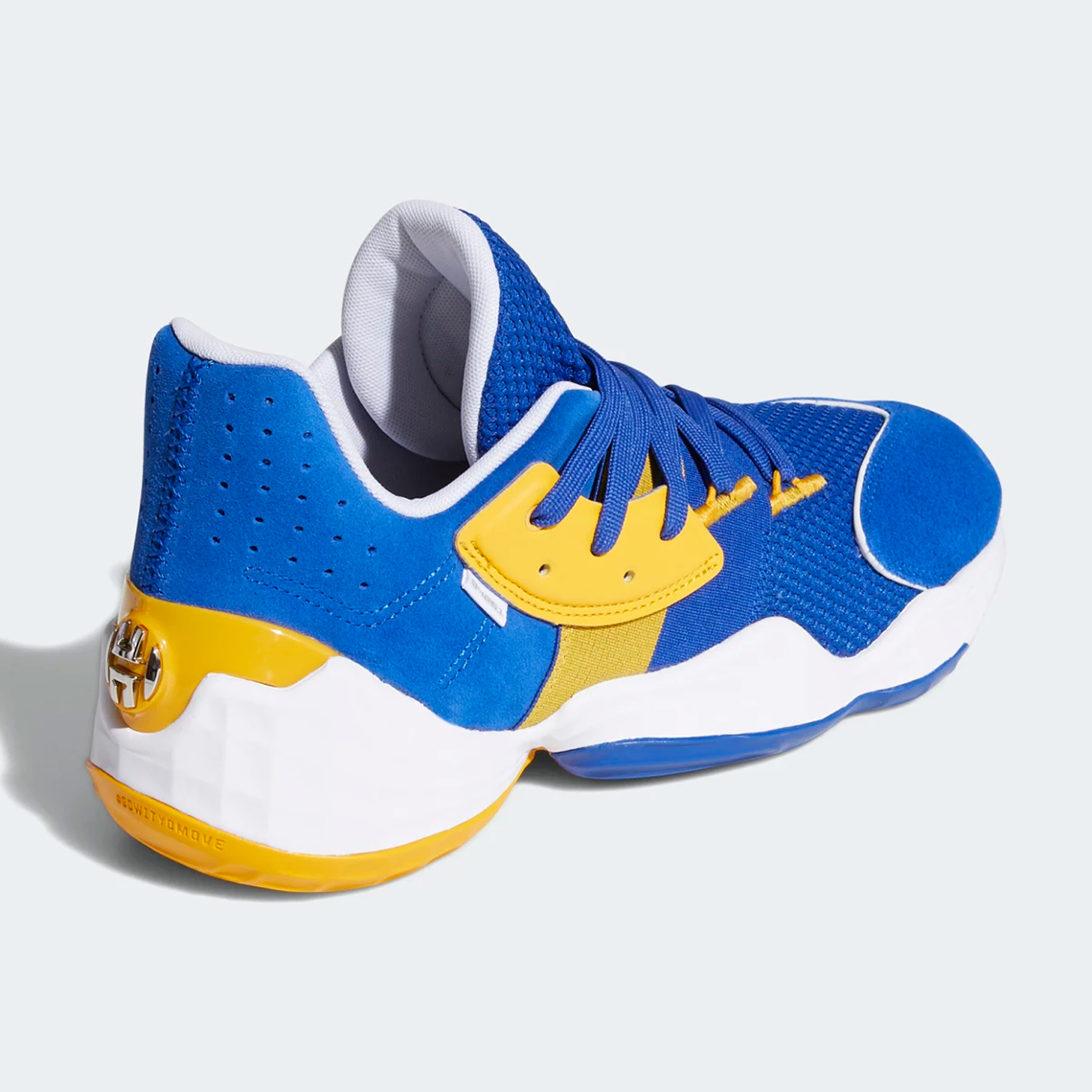 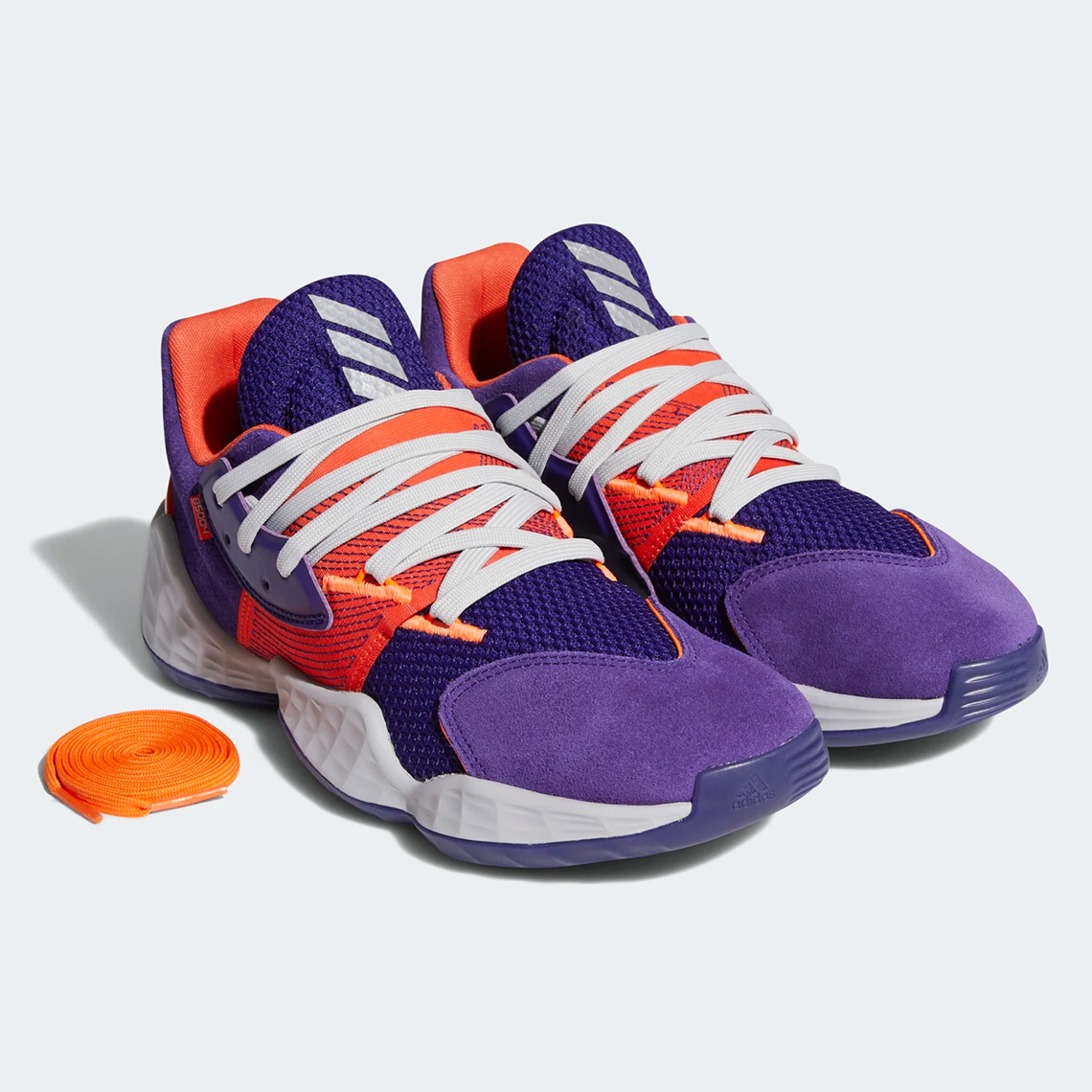 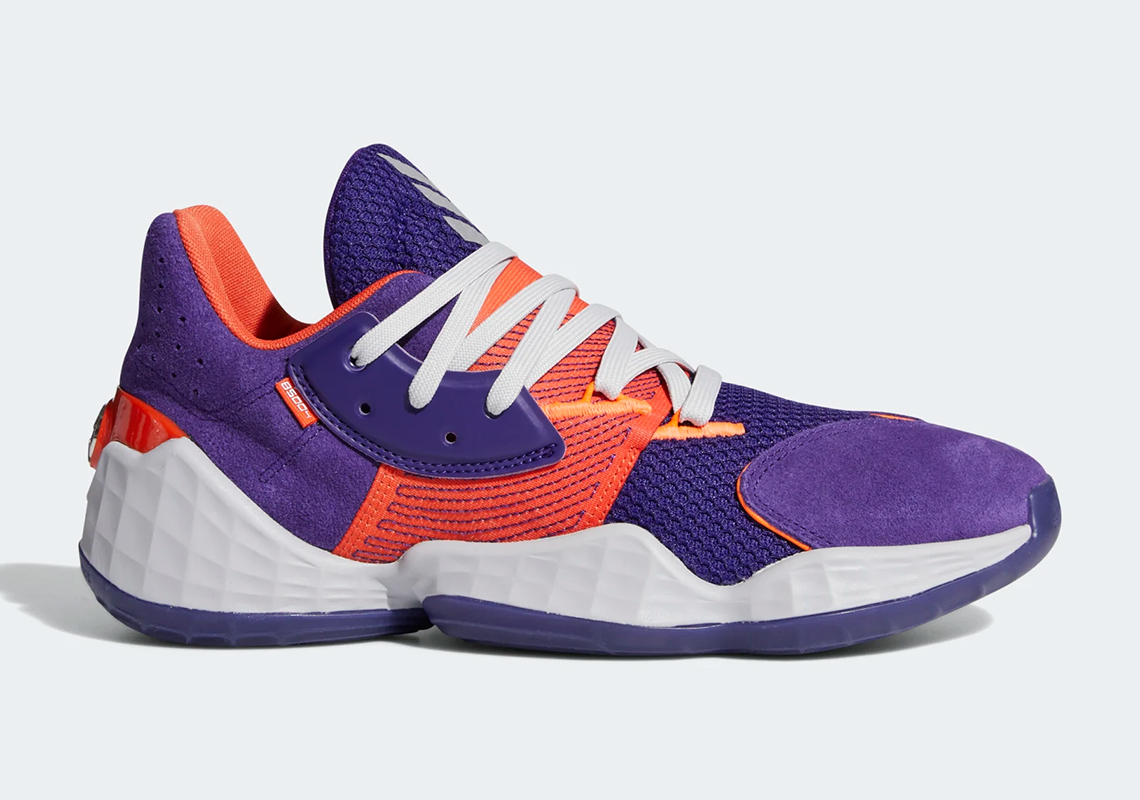 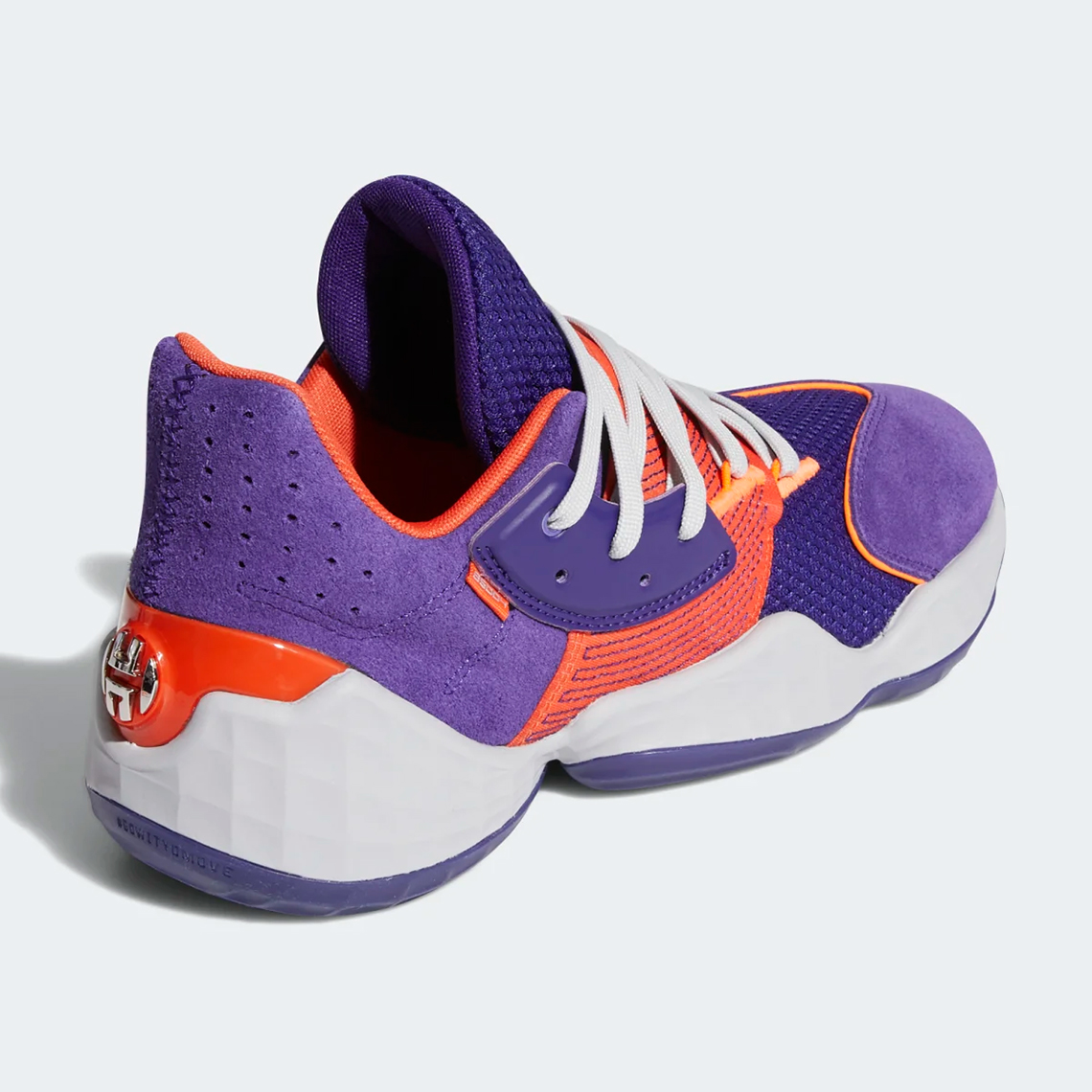 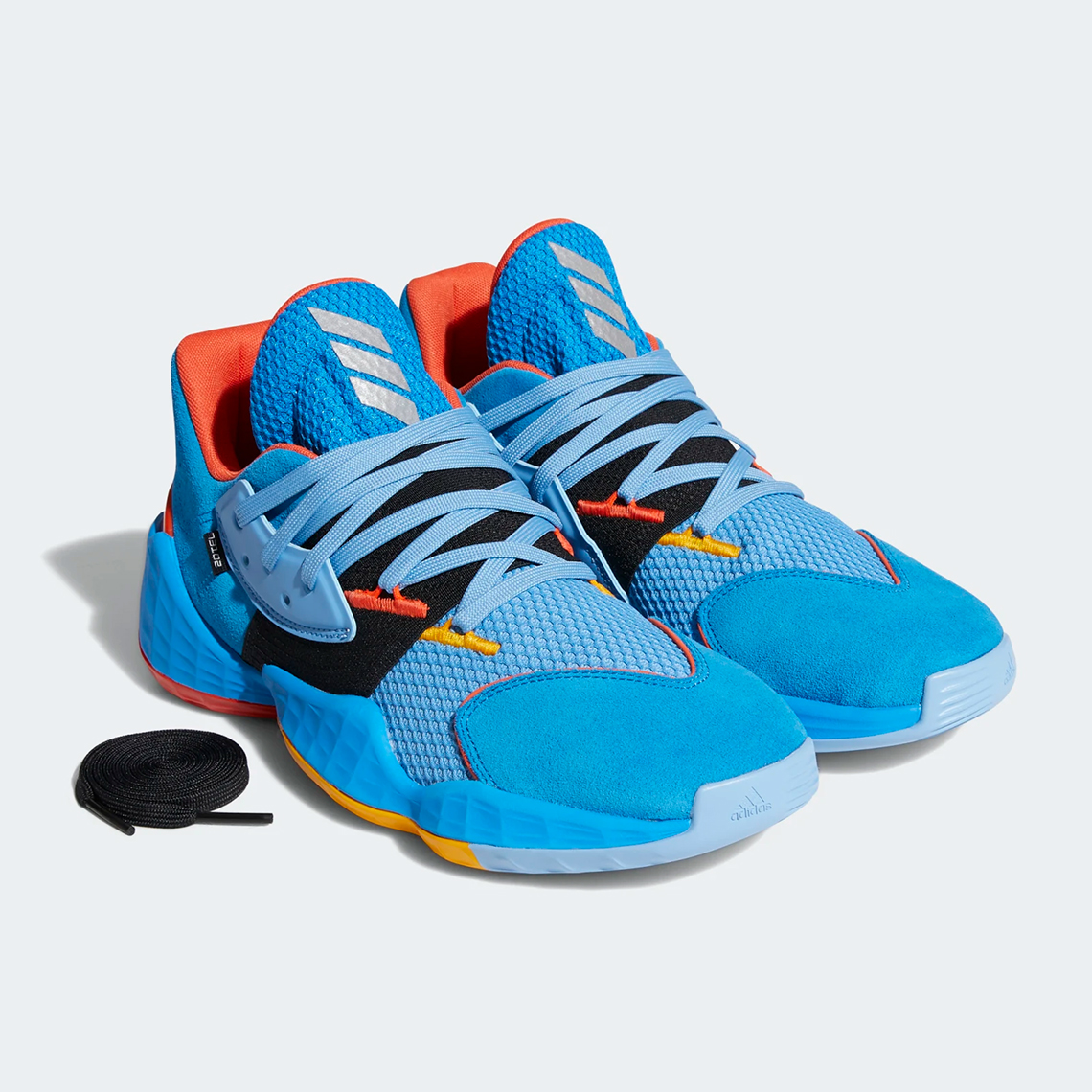 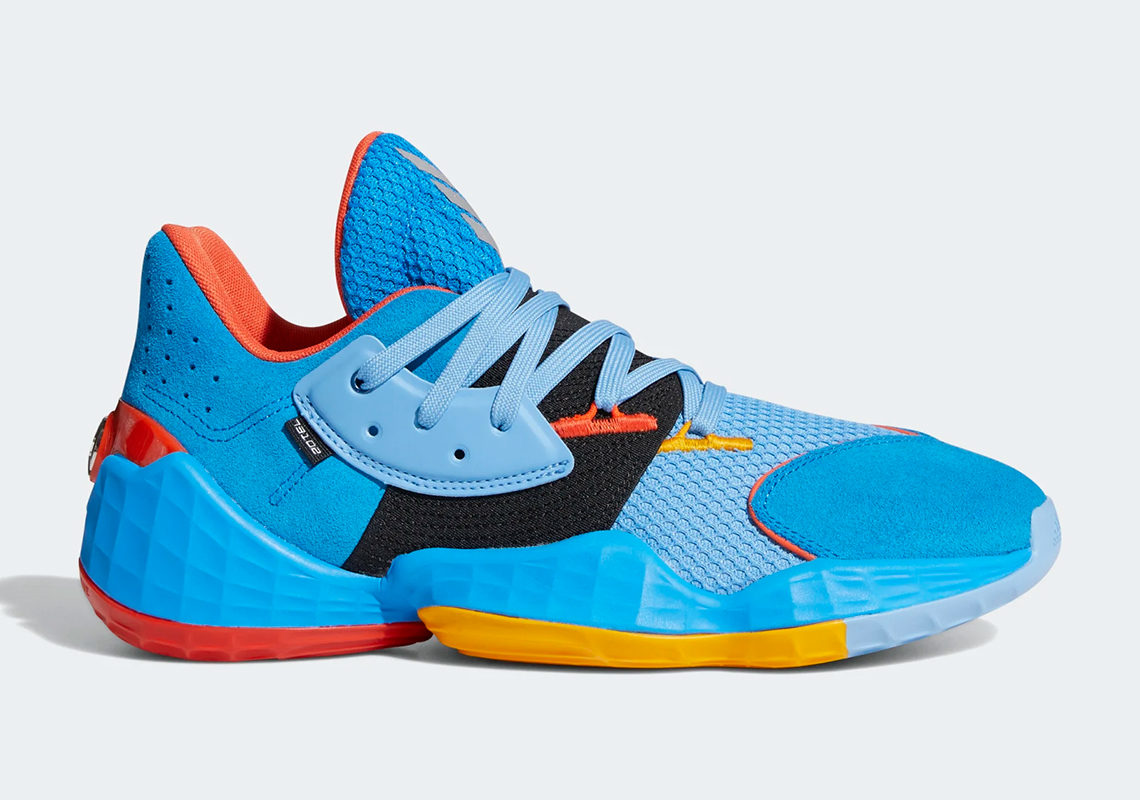 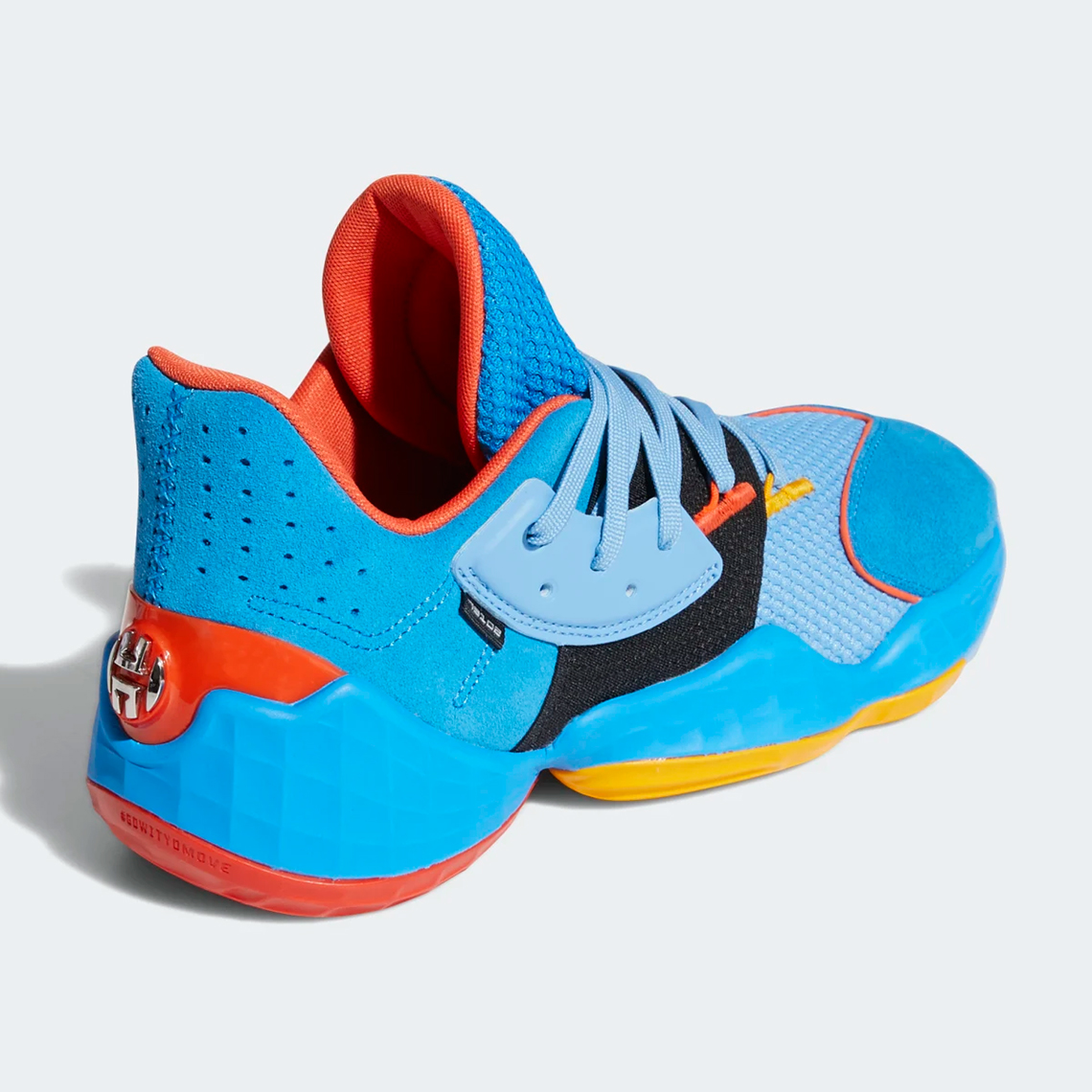