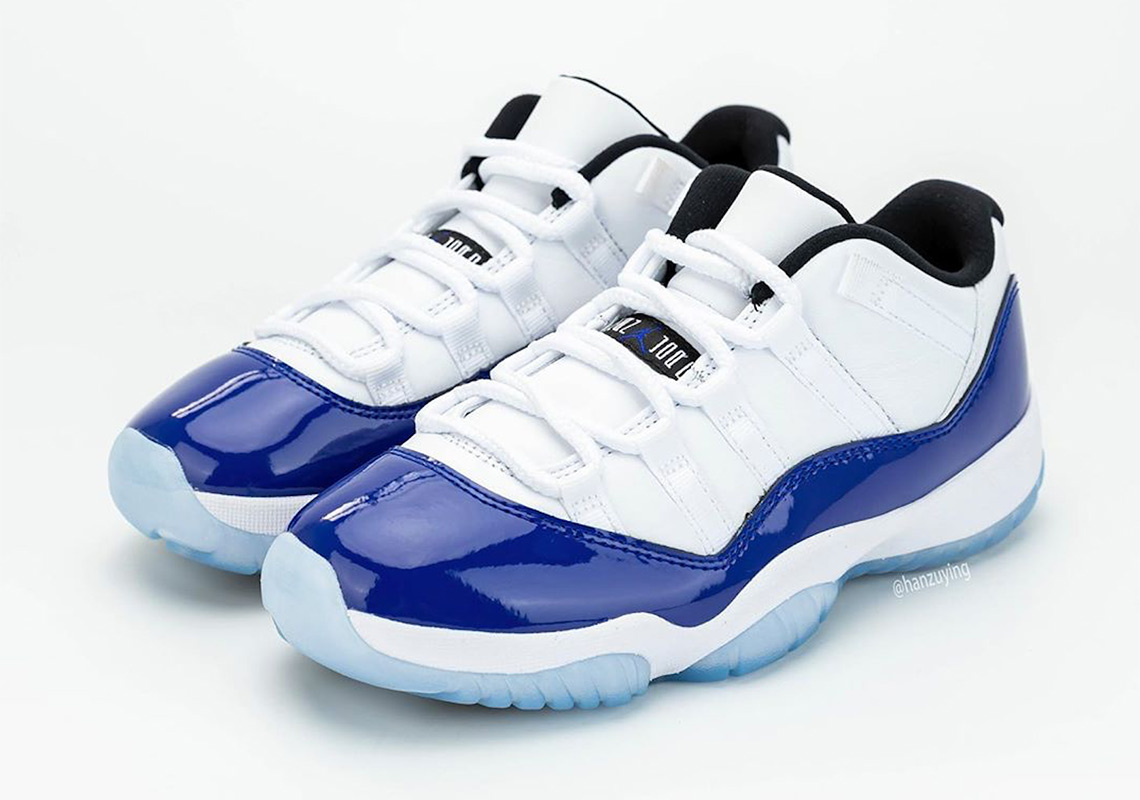 After last year, the Air Jordan 11 Low quickly went quiet, unveiling little in the way of releases aside from its luxurious snakeskin variations. But now, after effectively closing the chapter on the aforementioned treatment, the silhouette is embarking further towards heritage with not one but two Summer-ready takes that draw heavily from the revered Concord colorway. And next to the men’s Bred fusion, a women’s offering explores the initial design process as it cuts close to the grain of early, early sketches. The mudguards here, which adopt the signature patent leather appropriately, hue blue much like that of ink as they cross from the toe box to the heel. Jumpman insignia, whose stamp lies directly in the center of the tongue, color to match along its black backdrop, a shade that extends towards the lining as well. Rounded off by icy blue soles, the pair is expected to arrive later this Summer on May 22nd at Nike.com and likely other retailers.

In other news, the Japan exclusive Air Jordan 1 Neutral Grey is coming back. 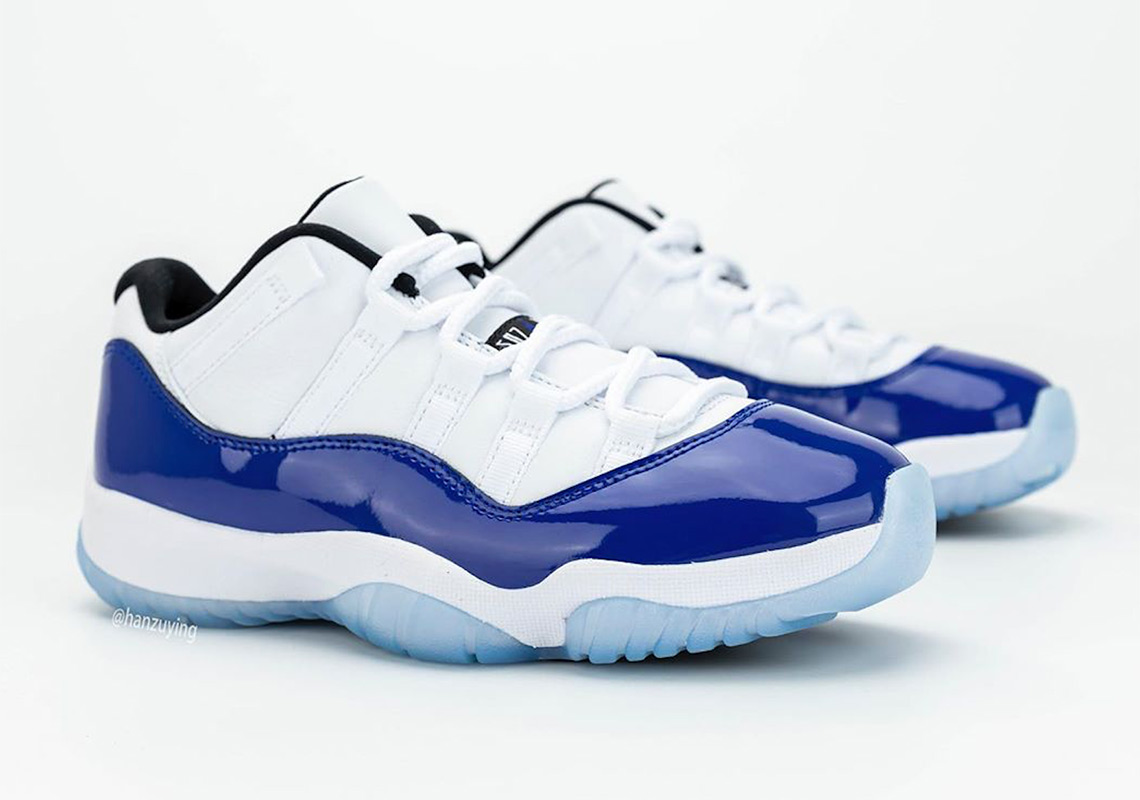 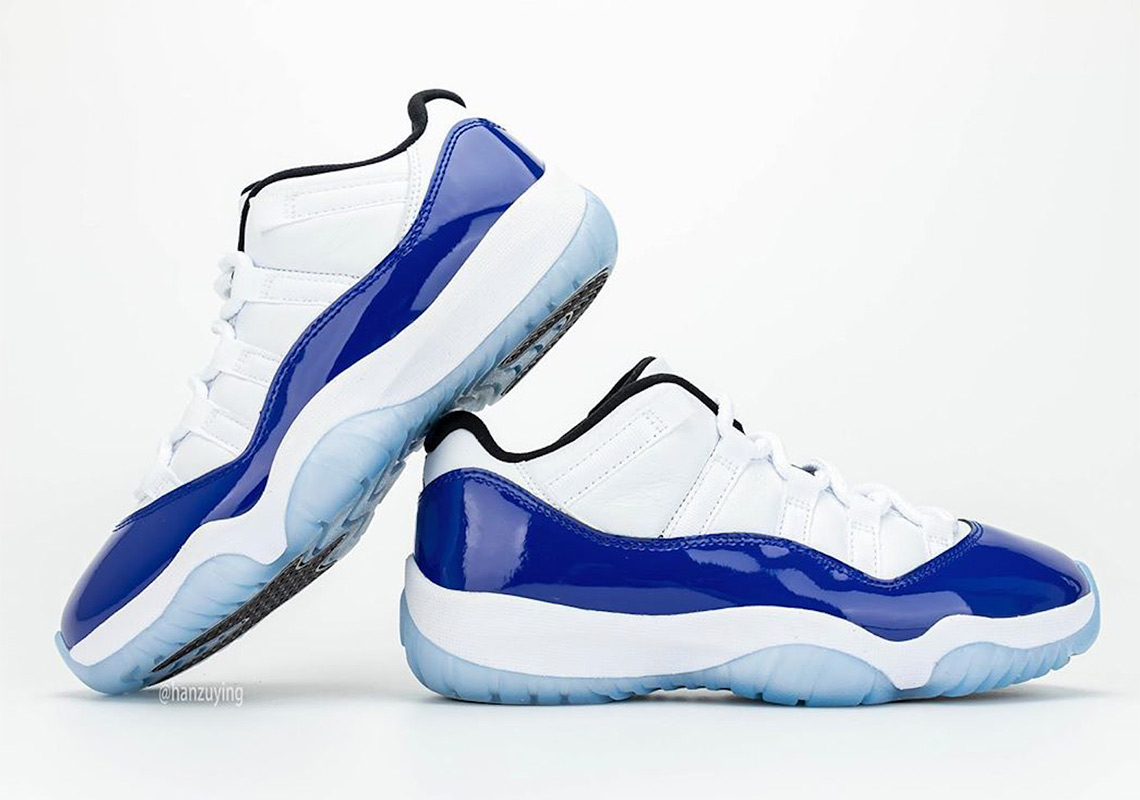 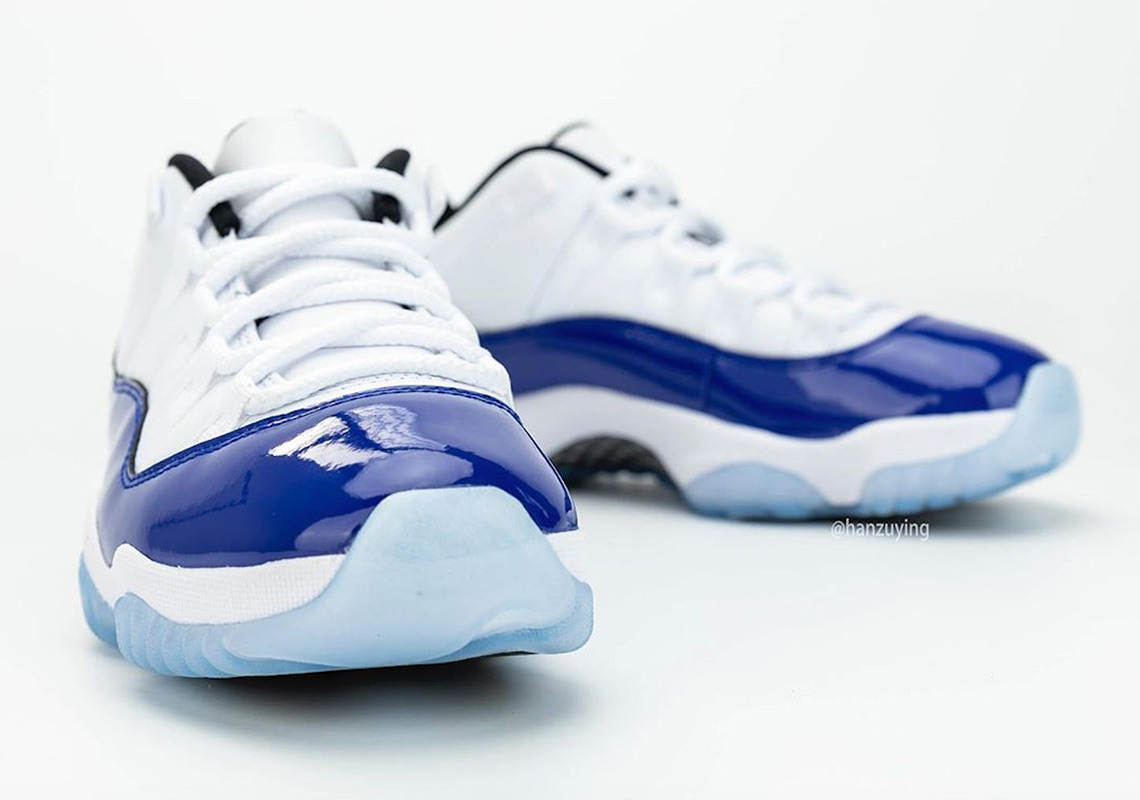 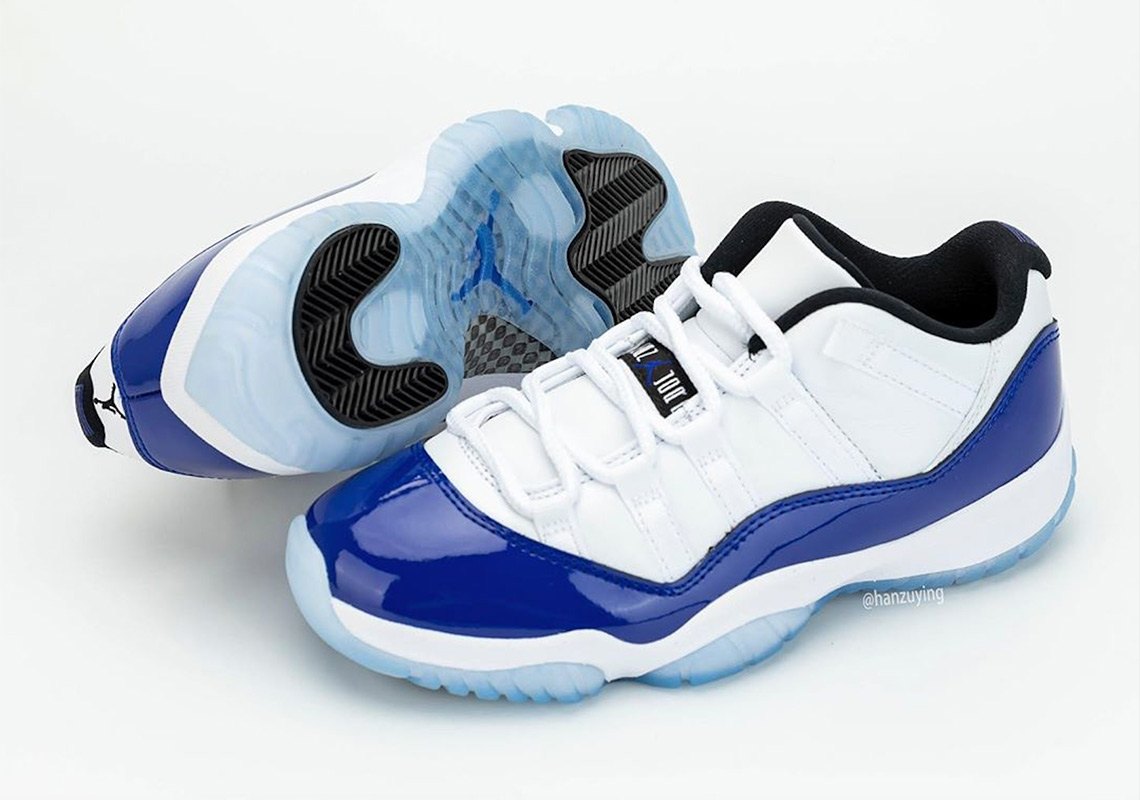 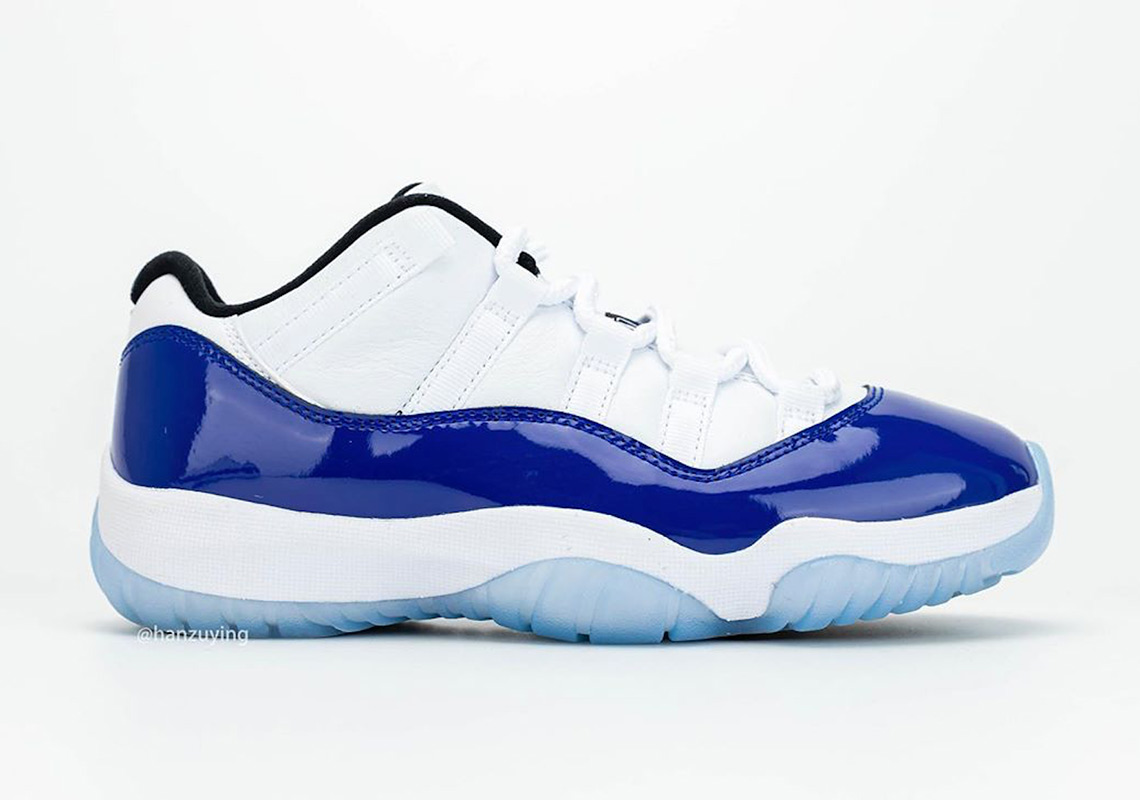 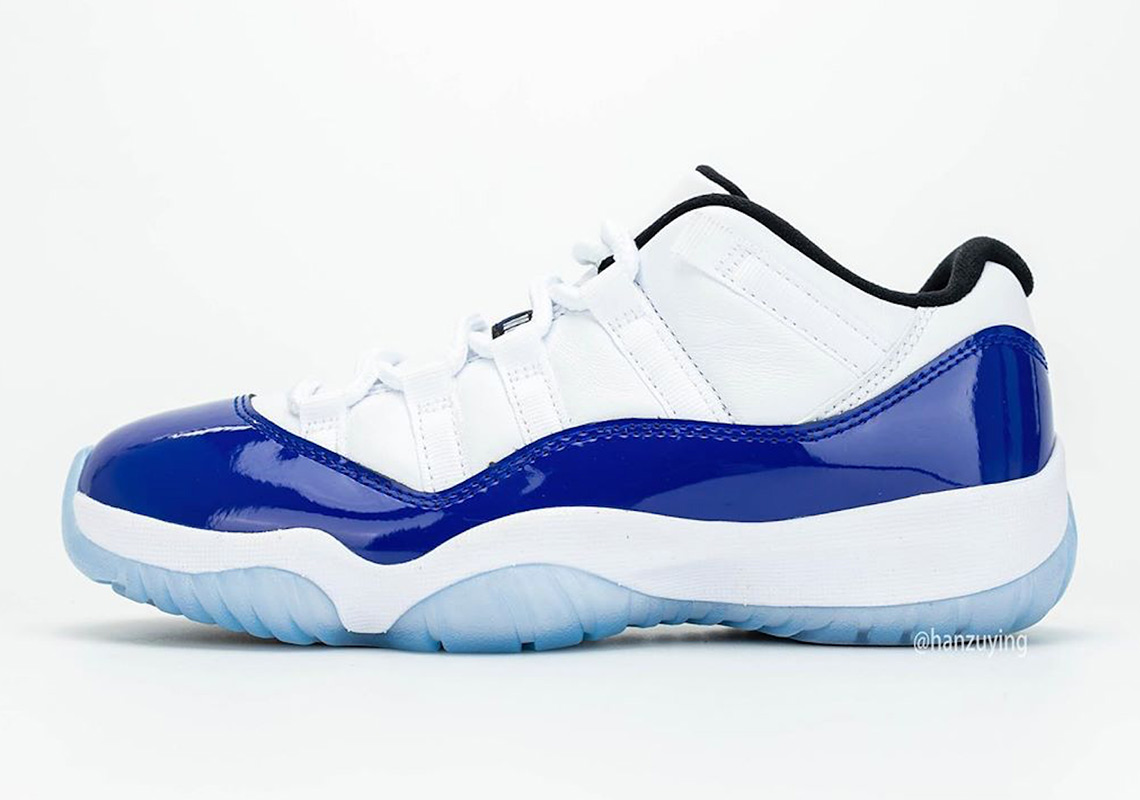 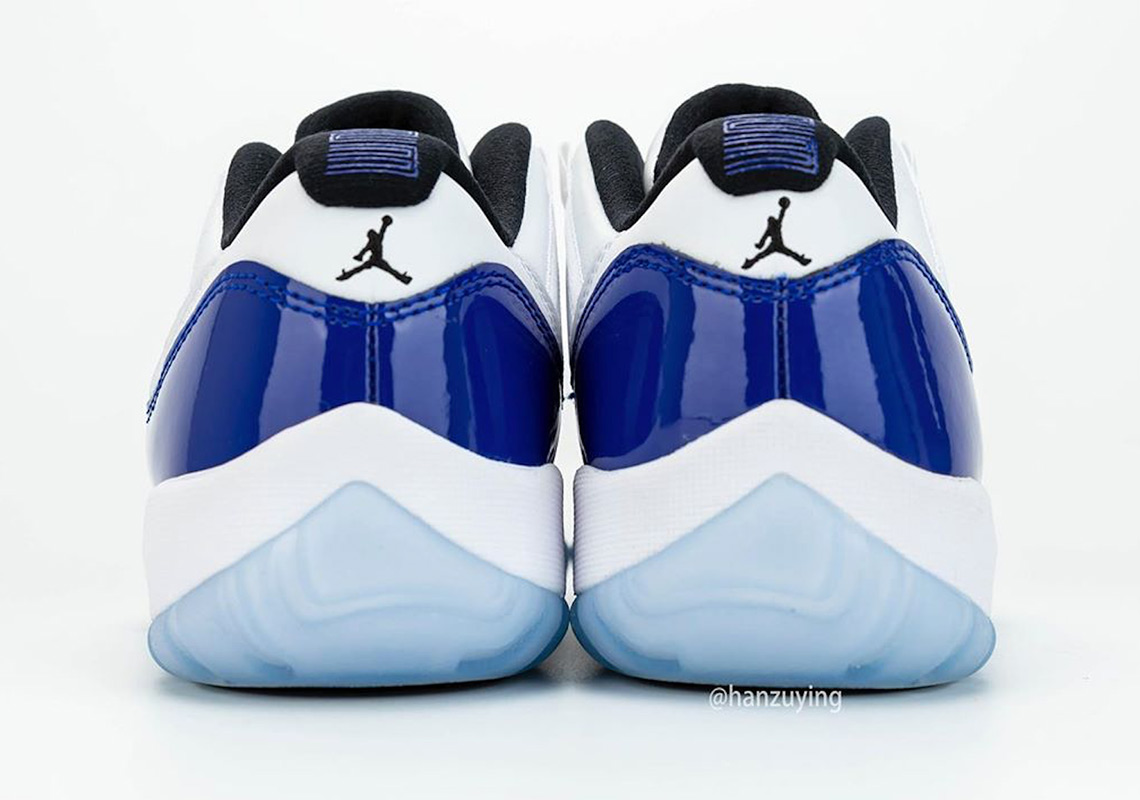 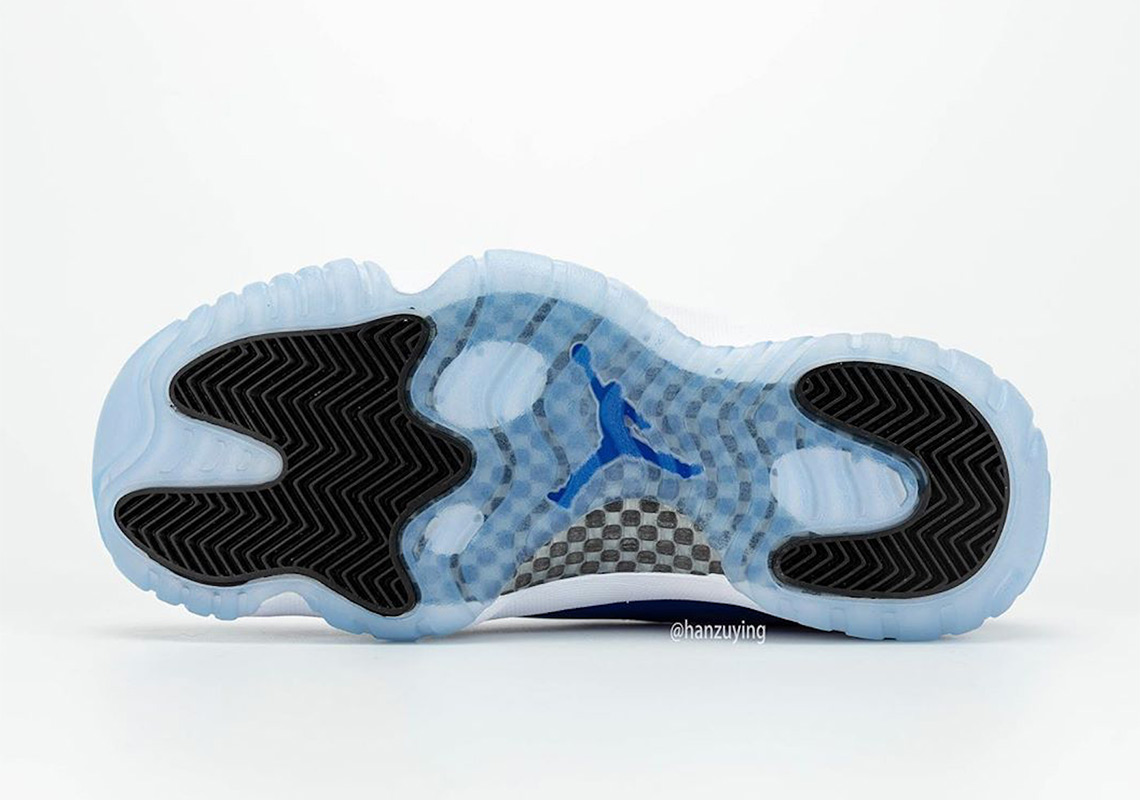