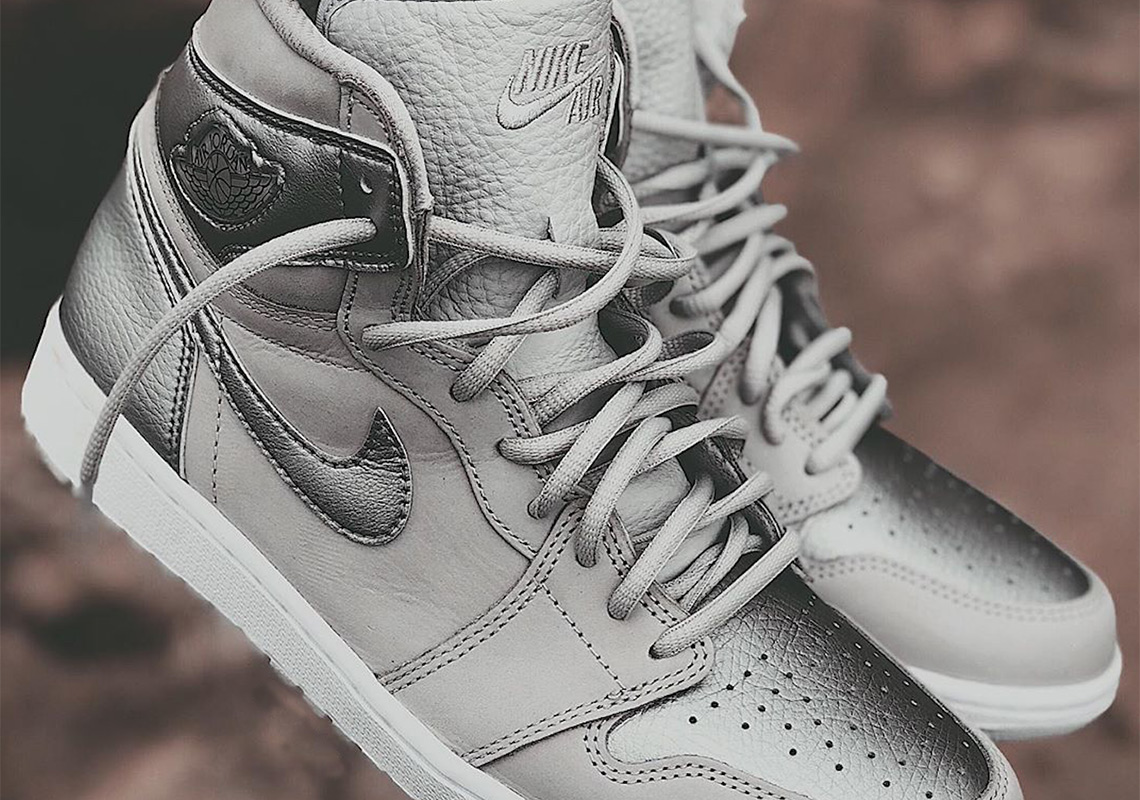 Among Dunk Highs and Lows, Japan had exclusive dibs on some of the best colorways of the early 2000s, and among them, the Air Jordan 1 saw to quite a few that are finally set to arrive once more for the first time since their initial debuts. Next to the much darker “Midnight Navy” Co.JP, the brand is also providing a refitted “Neutral Grey” complement replete with much of the metallic polish it boasted originally. The overlays — heel wraps, ankle flaps, and swooshes — reveal these more aggressively with a medal-like sheen, matching that of the toe box whose surrounding panels prefer a more matted finish. Elsewhere, Wings insignia stamp atop pronounced, rounding off the branding alongside the newly adopted “Nike Air” at the tongue and its inside’s self-referential numbering. Grab one of the first looks at its modern look here and expect a release to land at Nike.com hopefully around July 25th.

In other news, a new Infrared Air Jordan 1 Low is coming soon. 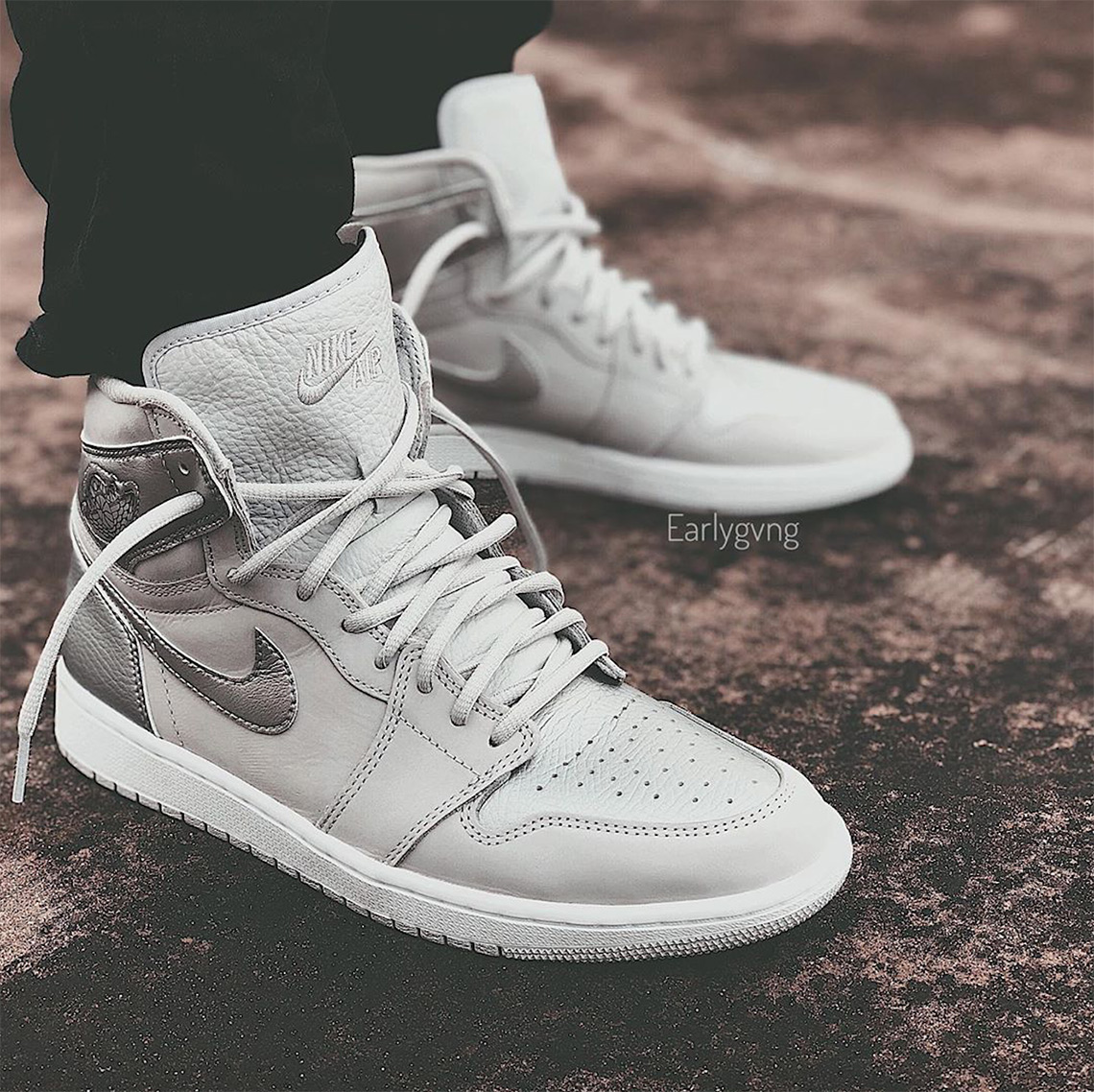 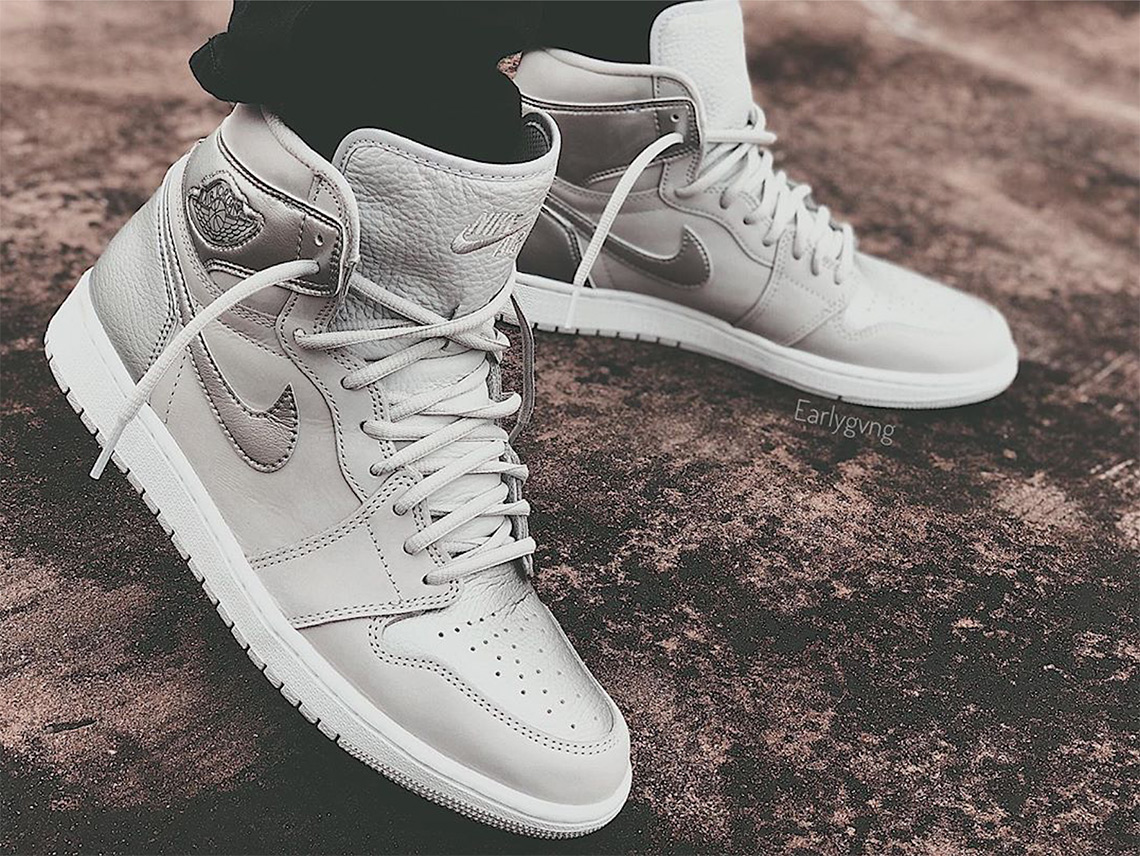 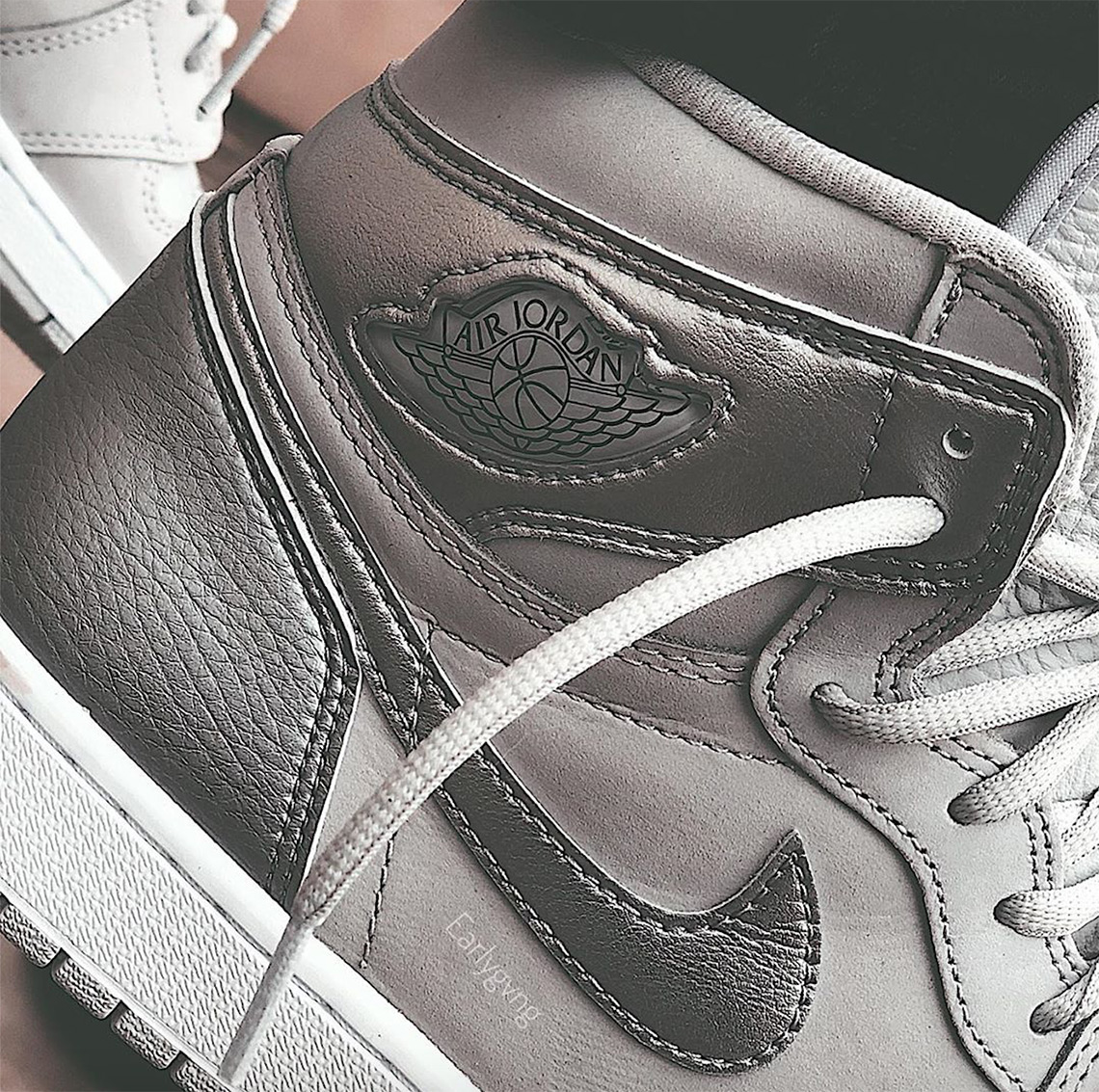 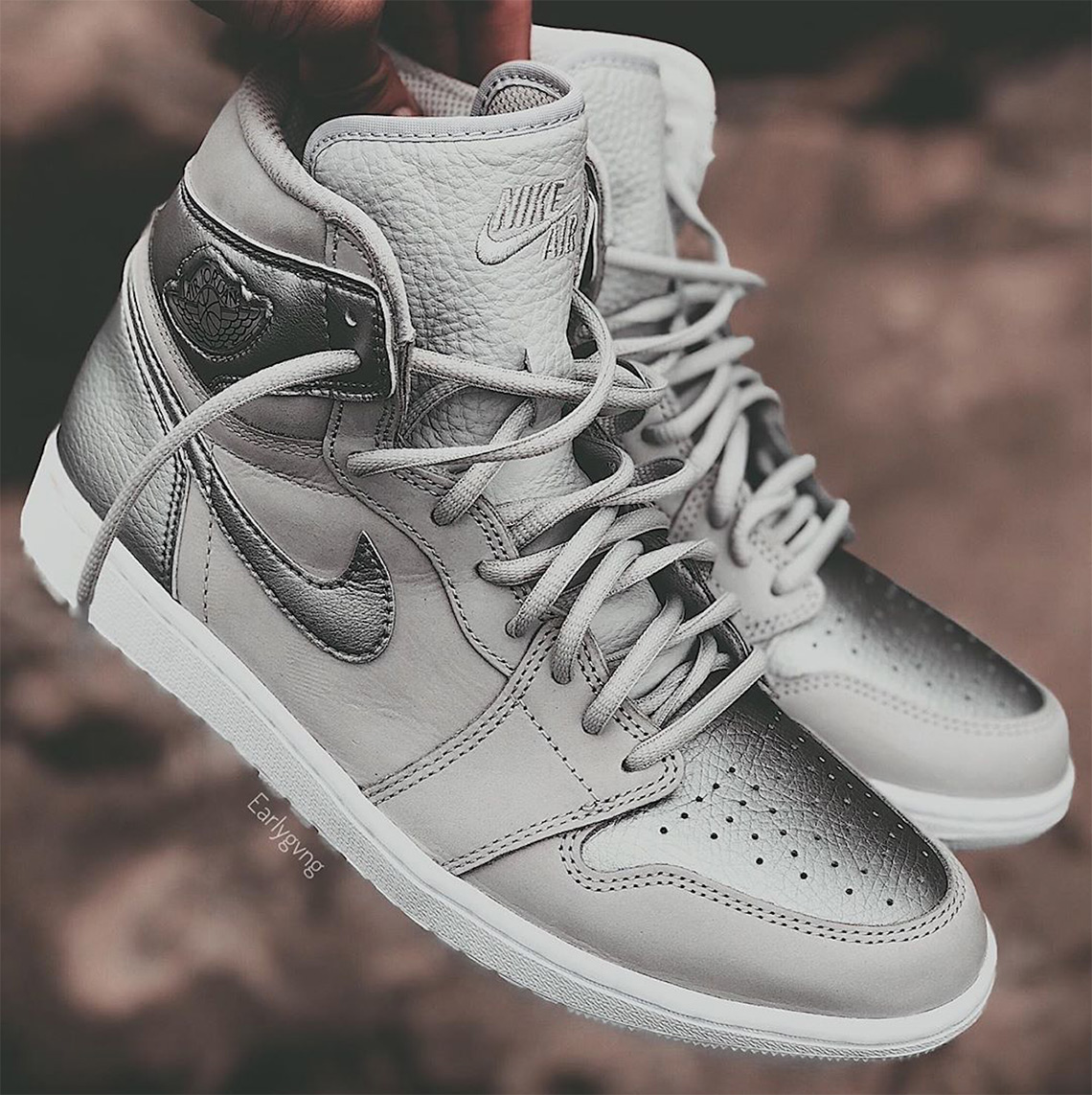 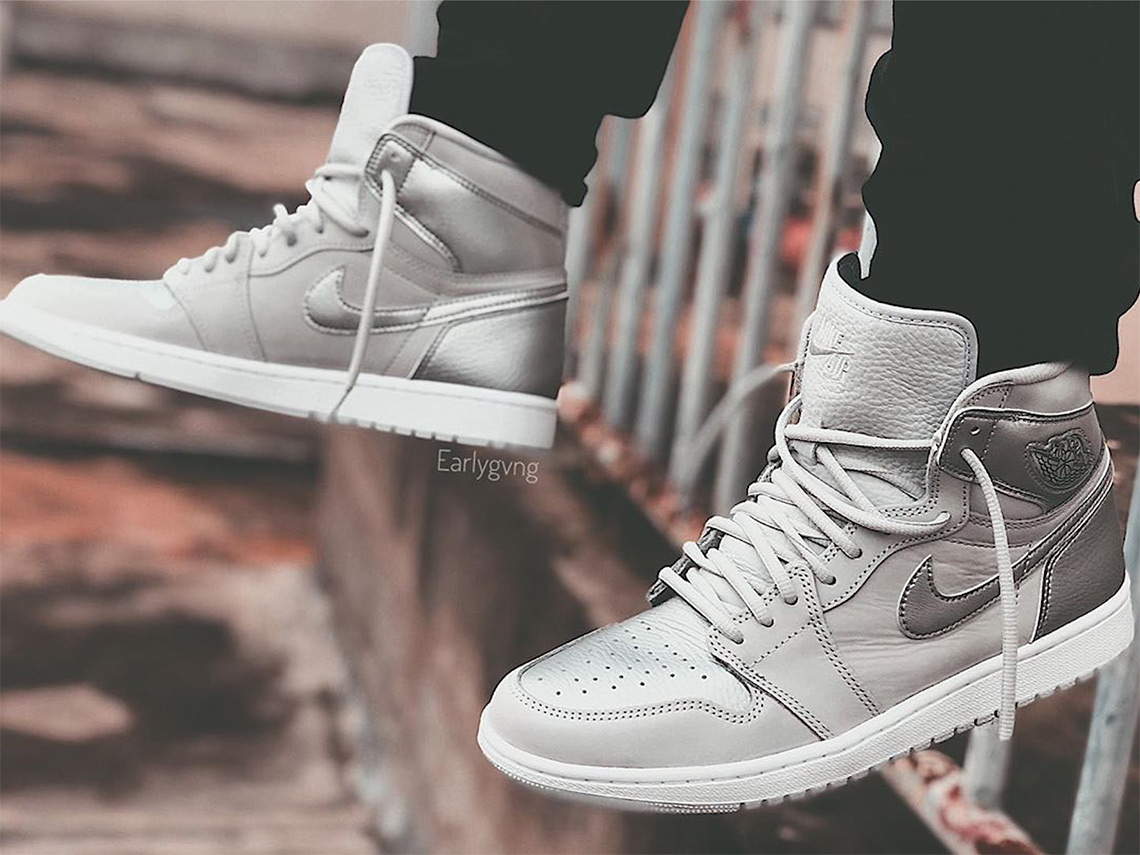 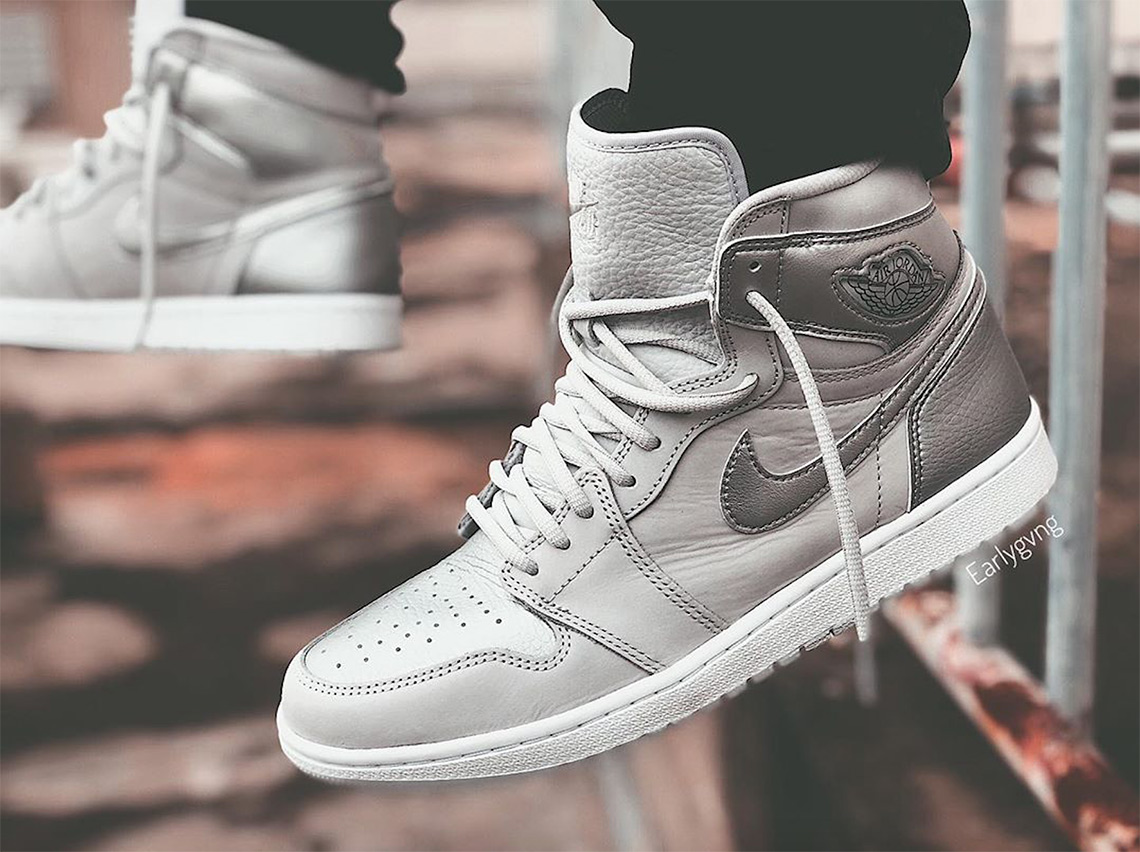 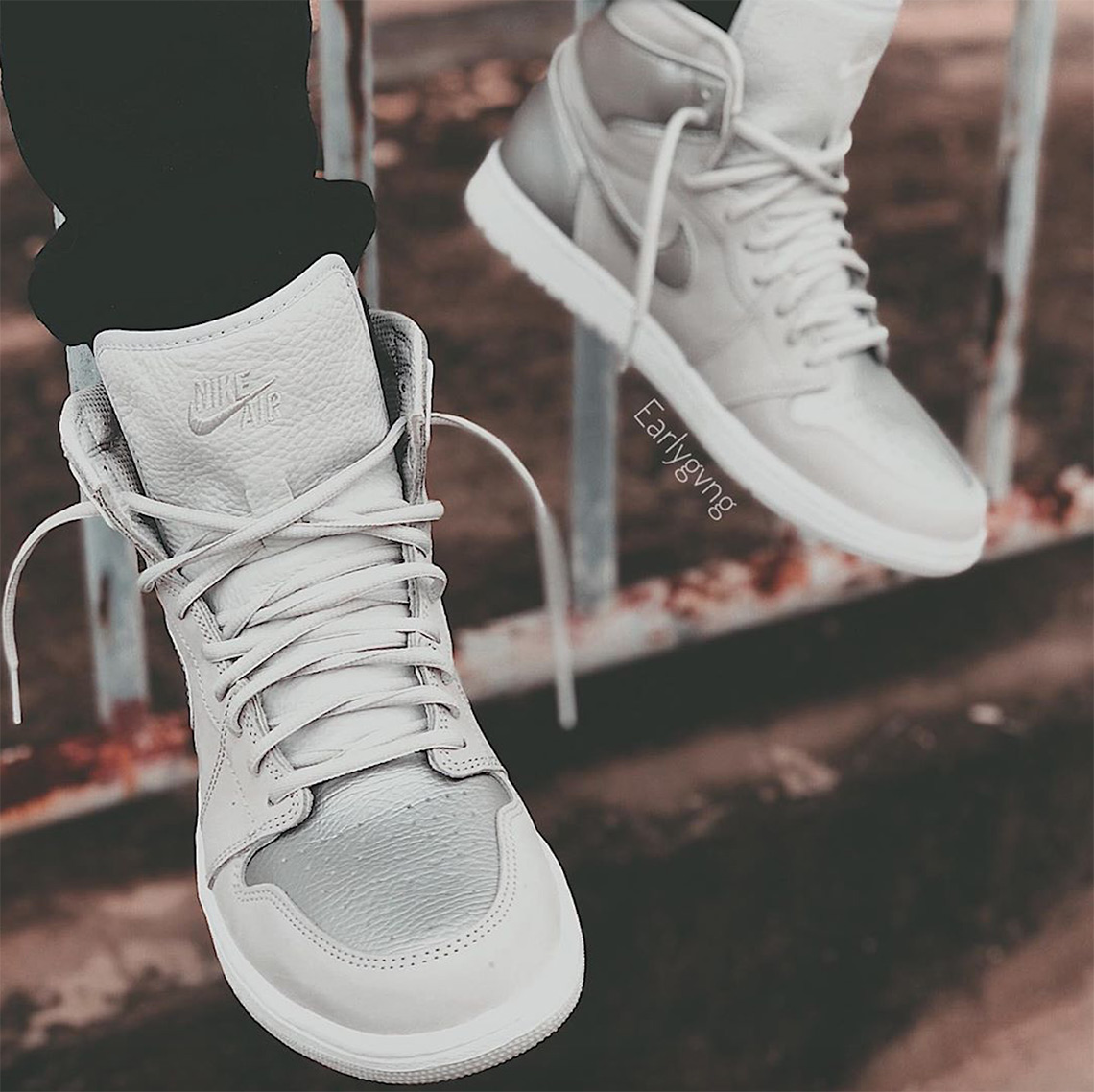 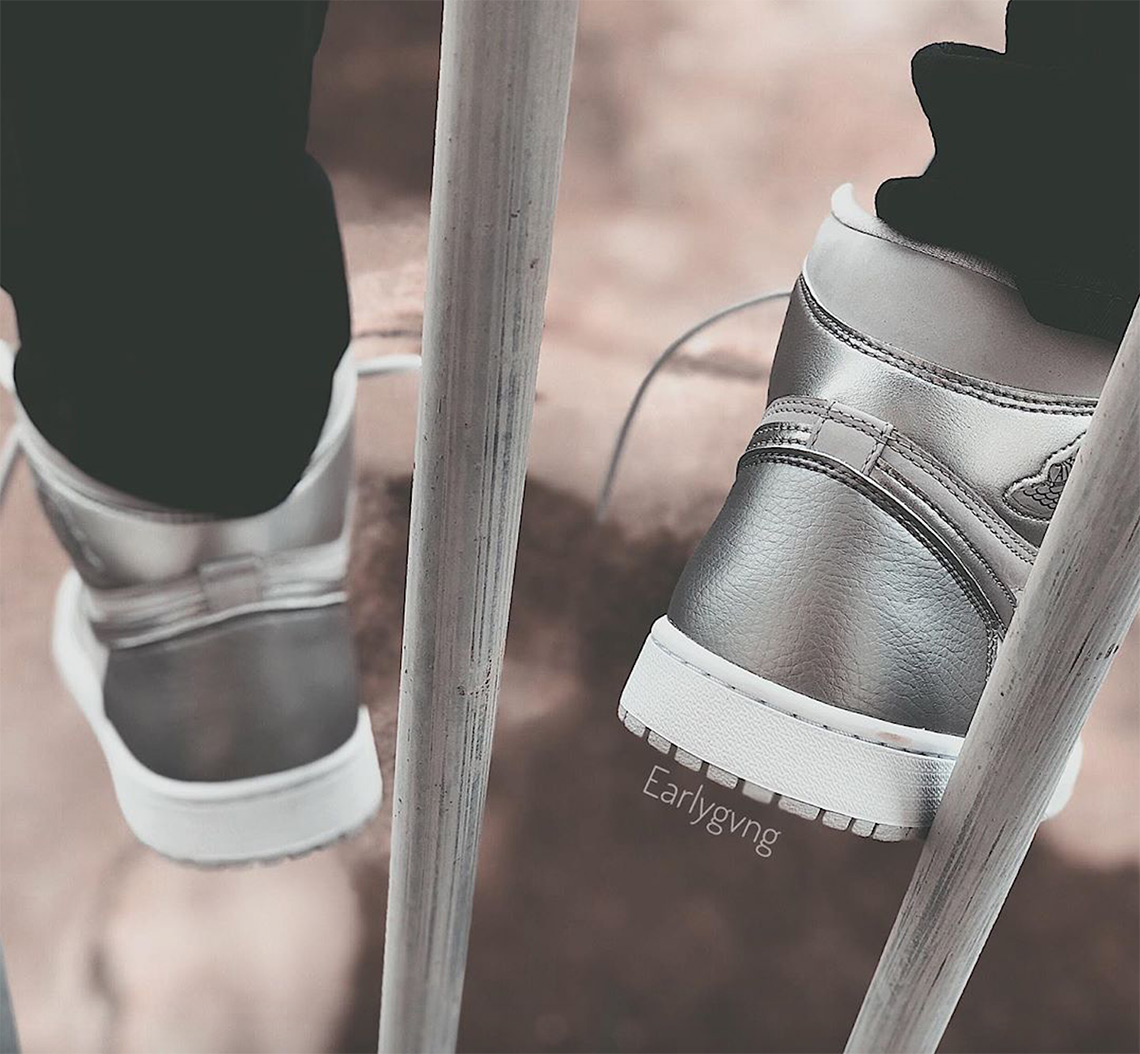 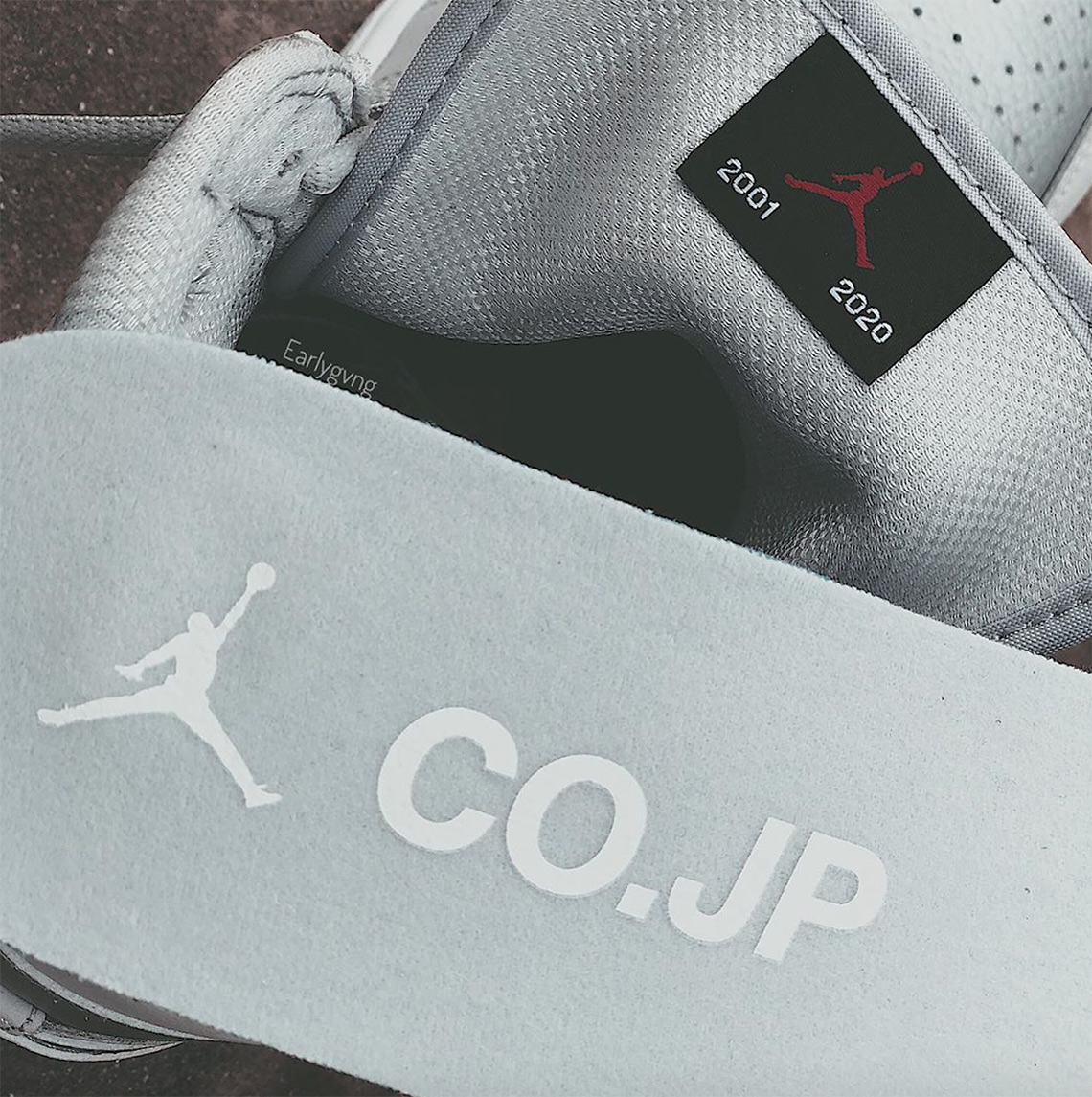 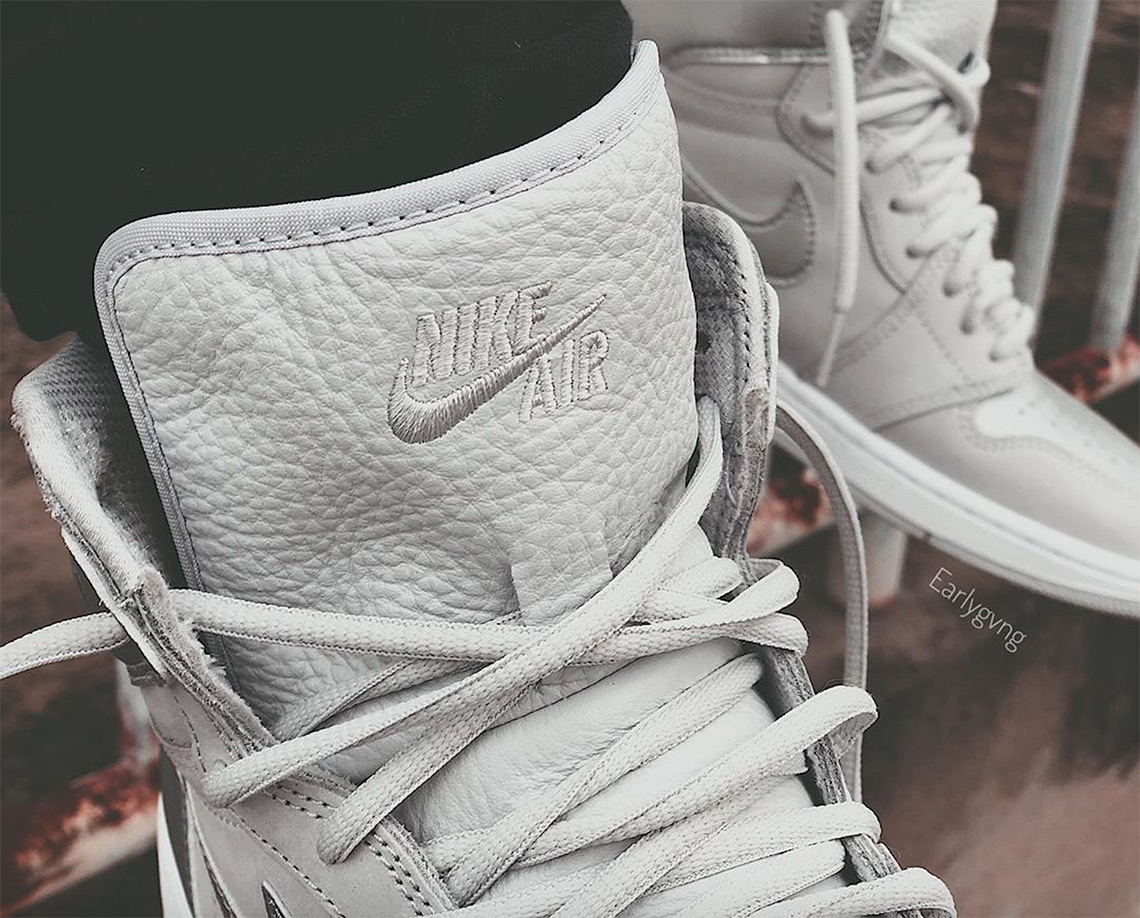