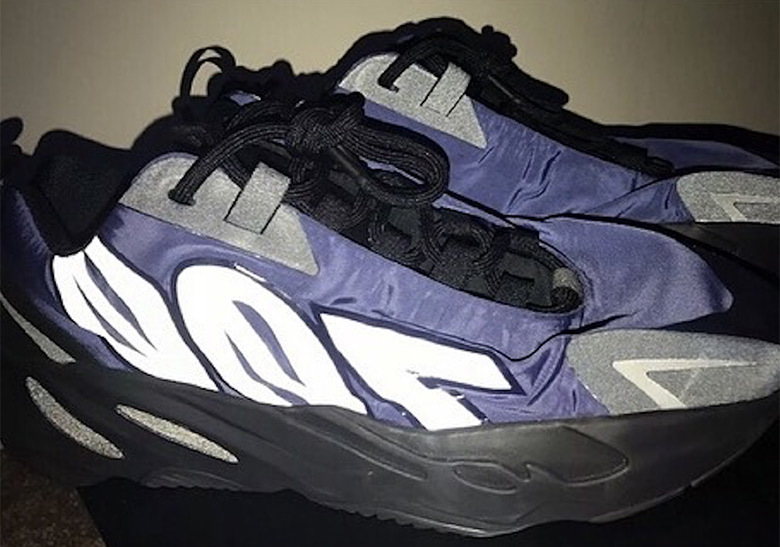 adidas Yeezy, with April already packed with releases, has always intensively experimented with their silhouettes — obvious in the production of both the 380 and the following Yeezy Boost 700 upgrades. With a boost bereft v3 and a nylon-constructed MNVN, the latter base undoubtedly went through sample after sample in the creative process, and just today, we’re able to get a look at the nylon-constructed pair’s unreleased predecessor: the “CONCERT.” Composed to a 1 to 1 likeness, the upper displays every single signature detail from the racing-inspired “700” text to the satin-like sheen. Tooling and overlays follow suit as well, but the colorway here — a simple pairing of black and navy — is brand new and may be a glimpse of what’s to come down the road for the now offered iteration. Grab a quick look at these below, and if a similar option is confirmed, expect to learn about it here.

In other news, check out an official look of the Yeezy Boost 350 v2 Linen. 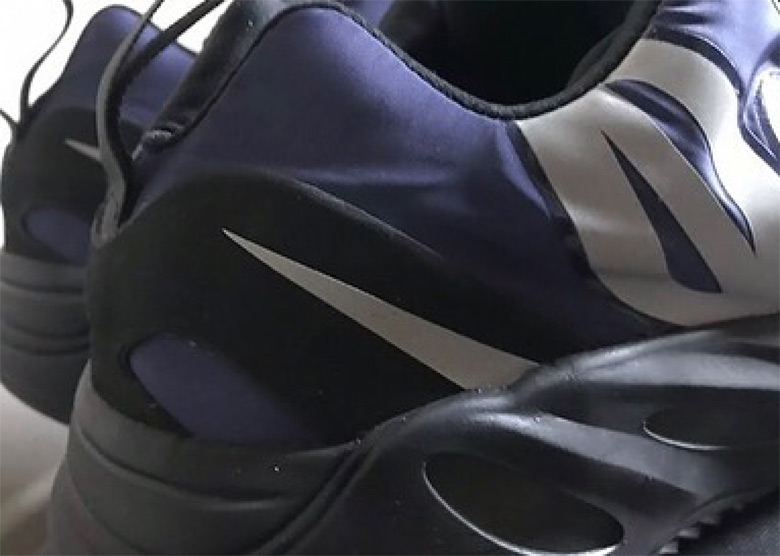 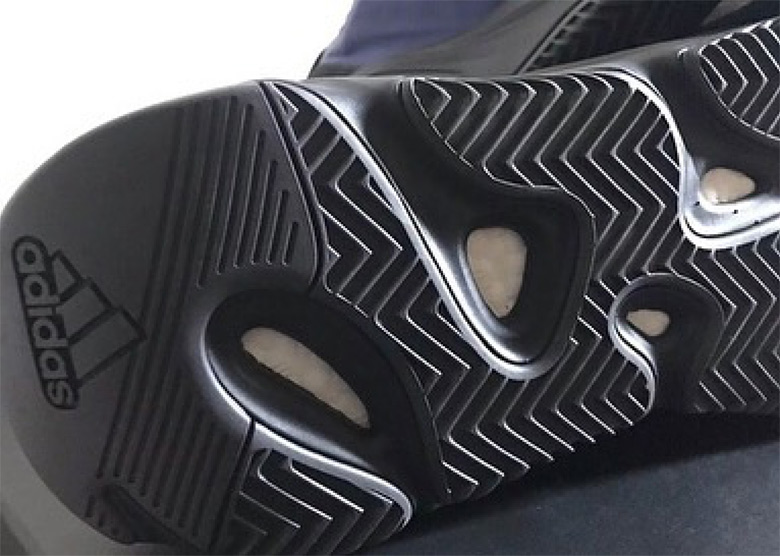