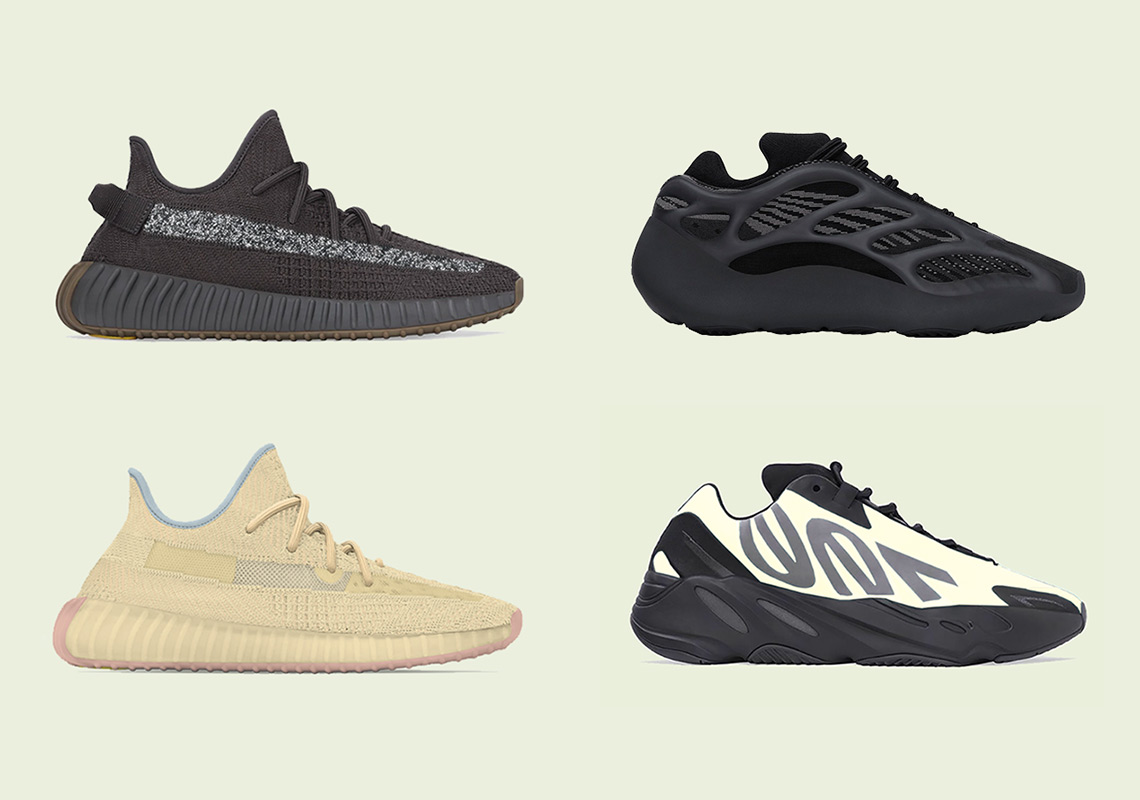 No month goes by without a release from adidas Yeezy and April’s slate is poised to carry quite a few notables from not only the flagship Yeezy Boost 350 v2 but also the Yeezy 700 v3 and its Boost-equipped MNVN alternate. Teased just yesterday, the “Cinder Reflective” 350 is likely to drop any second now on Yeezy Supply, arriving in a very limited quantity unlike that of its more standard design. The silhouette’s next up, which is far lighter in palette than the aforementioned, prepares for Summer in a yellow-tinged “Linen” scheme. Hued with its titular accent across the Primeknit and tooling, the pair brightens up for its drop on April 18th. In departure, the much newer 700 v3 goes versatile with its “Alvah” themes about a week prior on April 11th, tinting its overlaid cages and underlying constructions in a full black get-up. Then, closing out the month, the 700 MNVN dresses up in a bright white “Bone” iteration with its April 25th launch exclusive to select cities. Grab a quick look at all of the above here and expect each date to be subject to change as COVID-19 has postponed more than a few sneakers already. 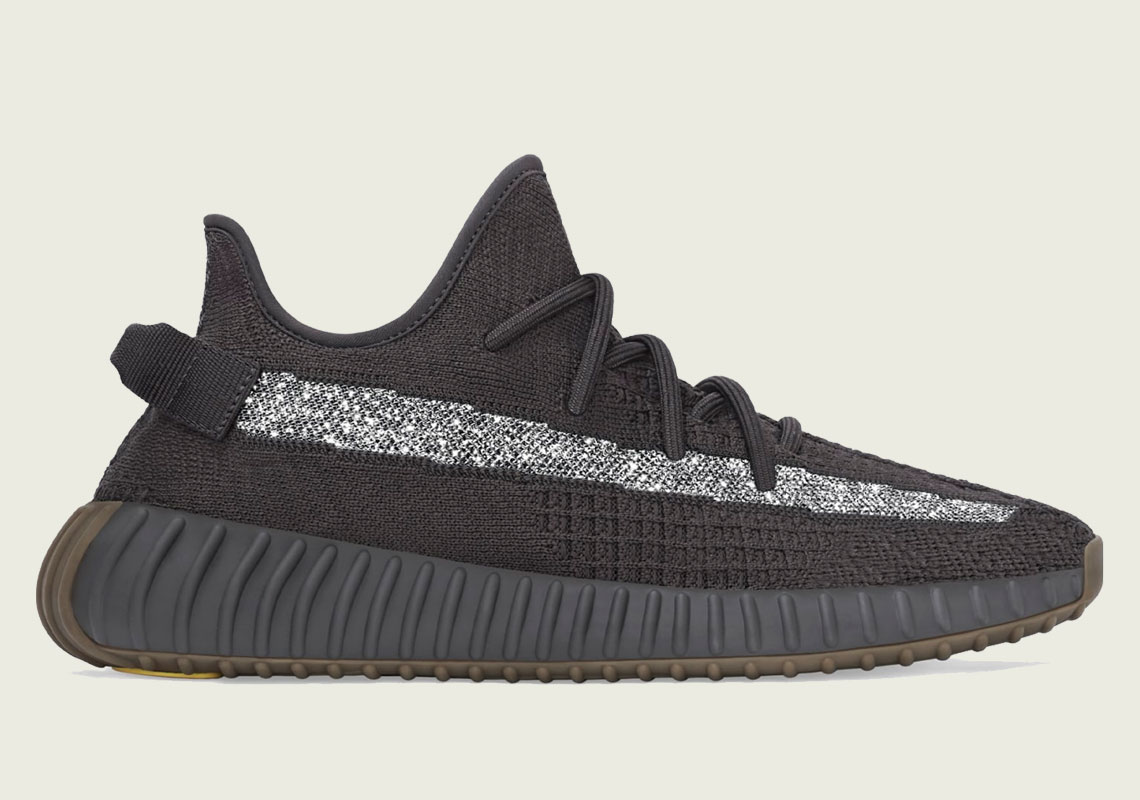 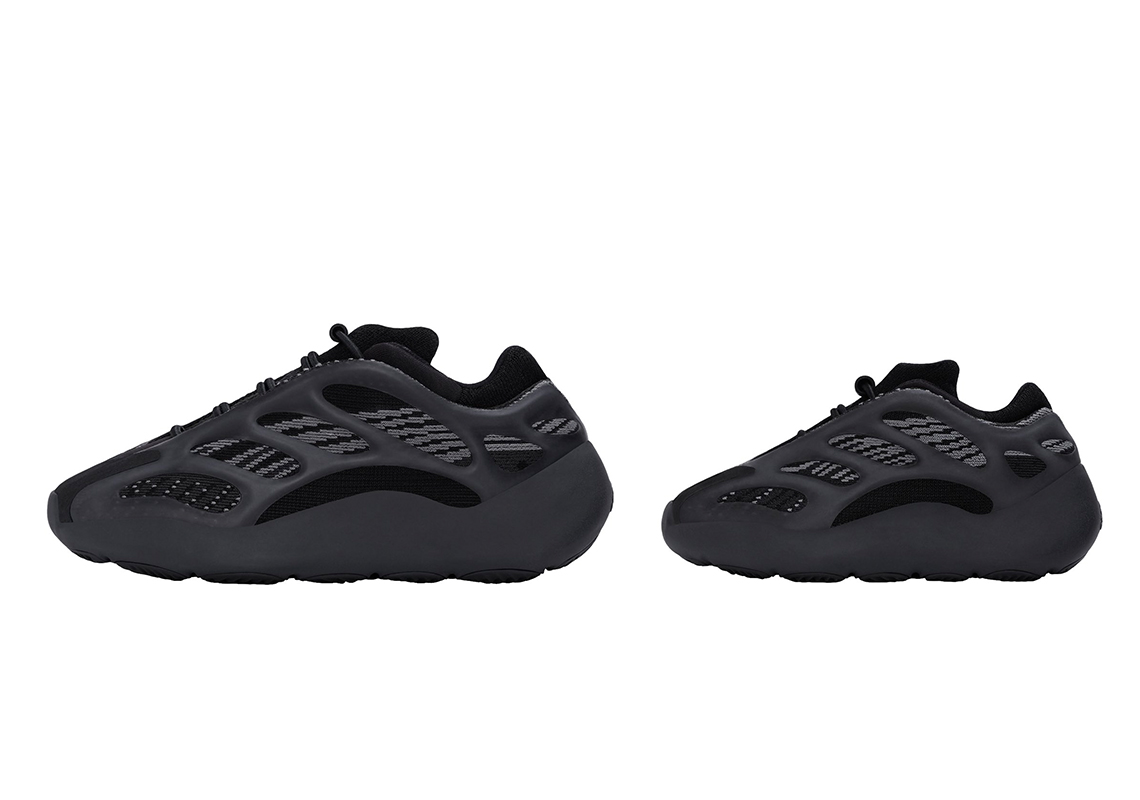 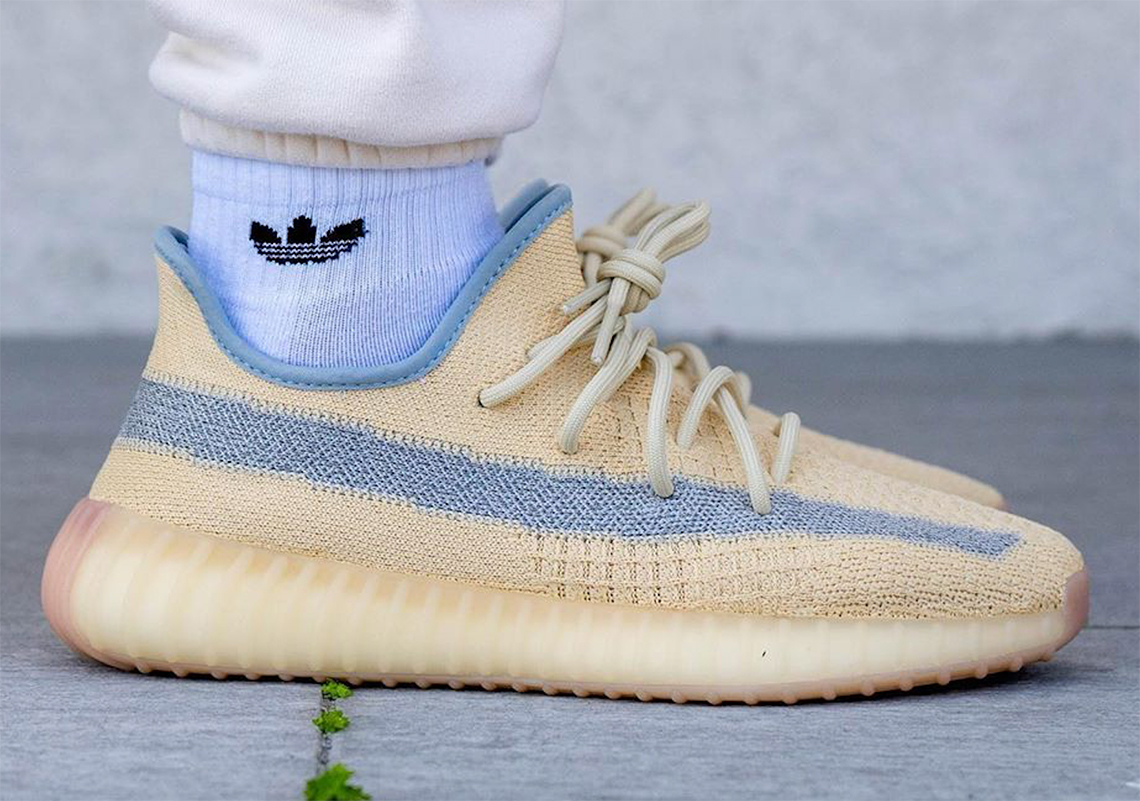 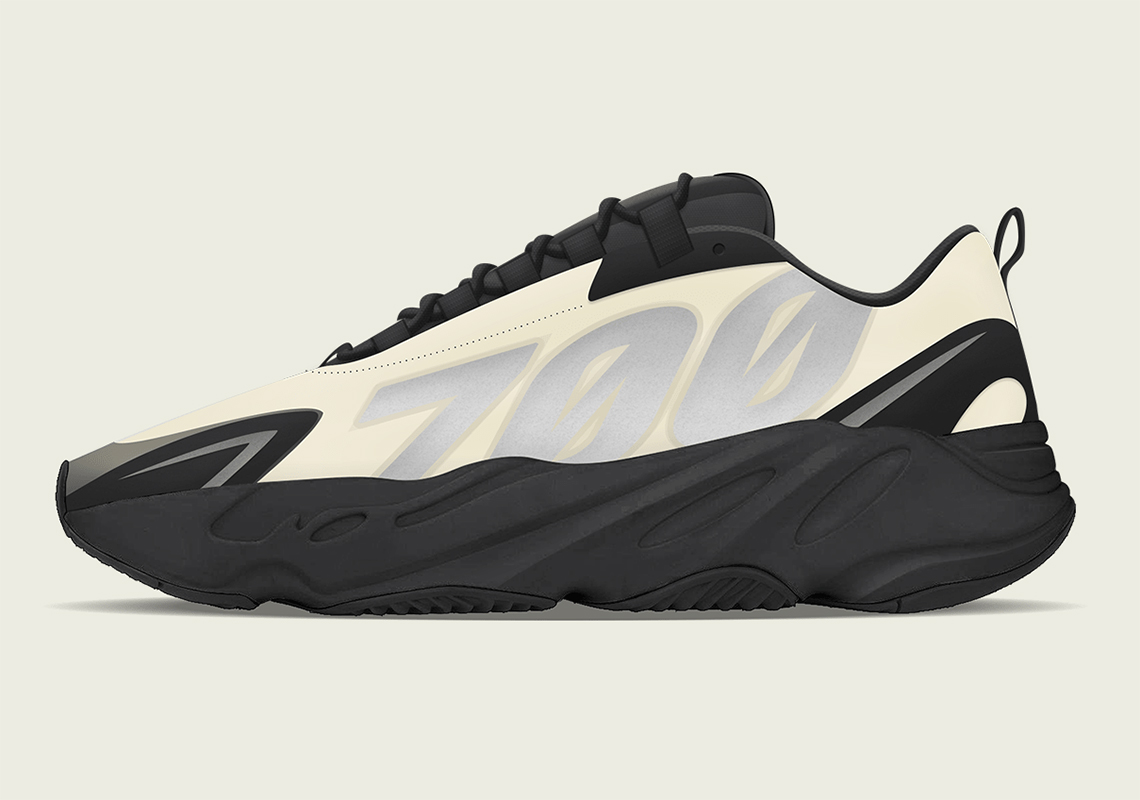