The adidas Yeezy Boost 700 v3 is a sneaker designed by Kanye West and adidas. It was first revealed by Kanye himself through a Twitter post back in 2018, but appeared later on in a more refined iteration on a sneaker-focused interview with Forbes as well as a viral video of the Jesus is King artist hand-gifting a pair to DJ Khaled. It is the first 700 model to arrive without BOOST cushioning, and officially released in December 2019. More colorways are expected to release throughout 2021 and into 2022. 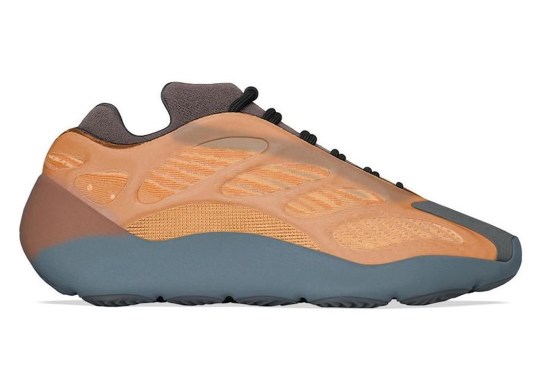 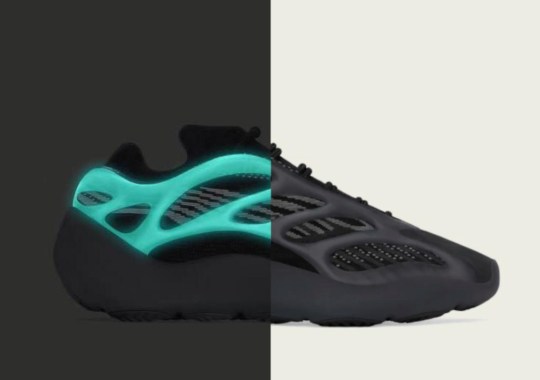 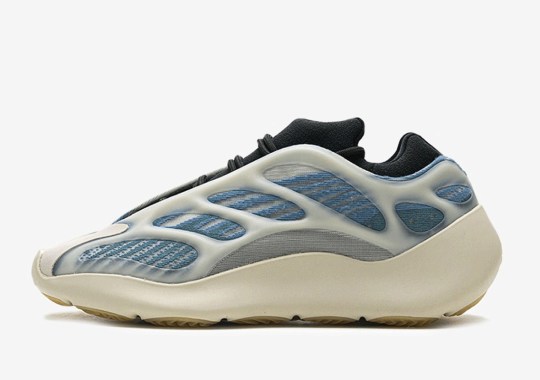 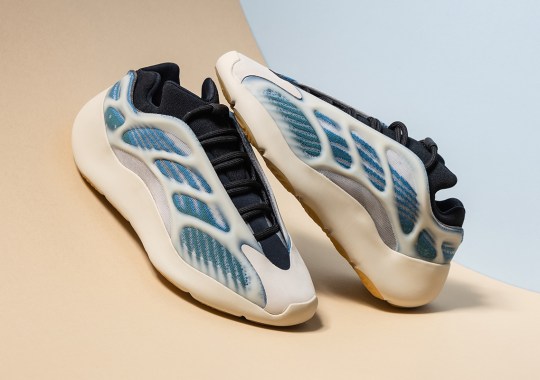 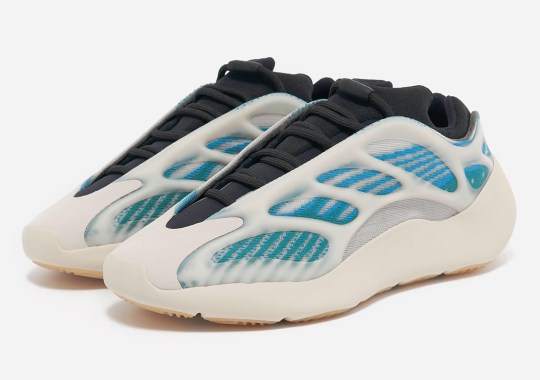 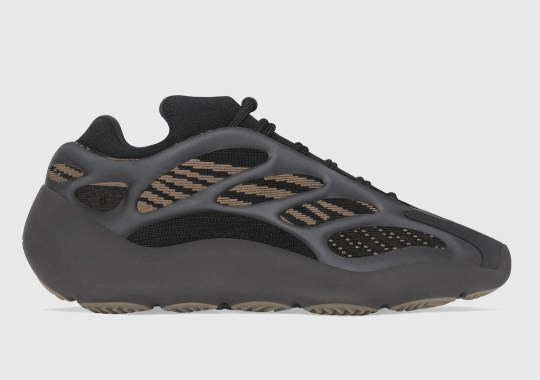 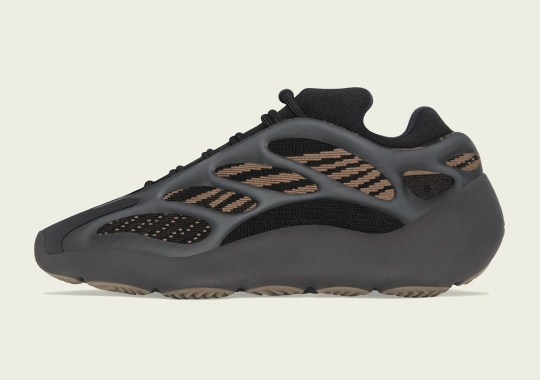 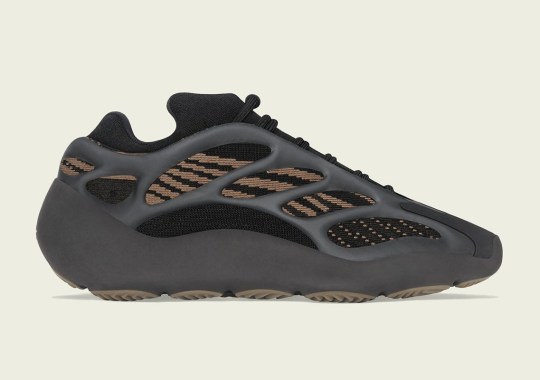 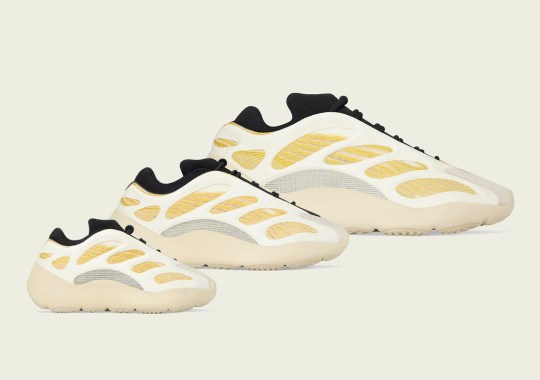