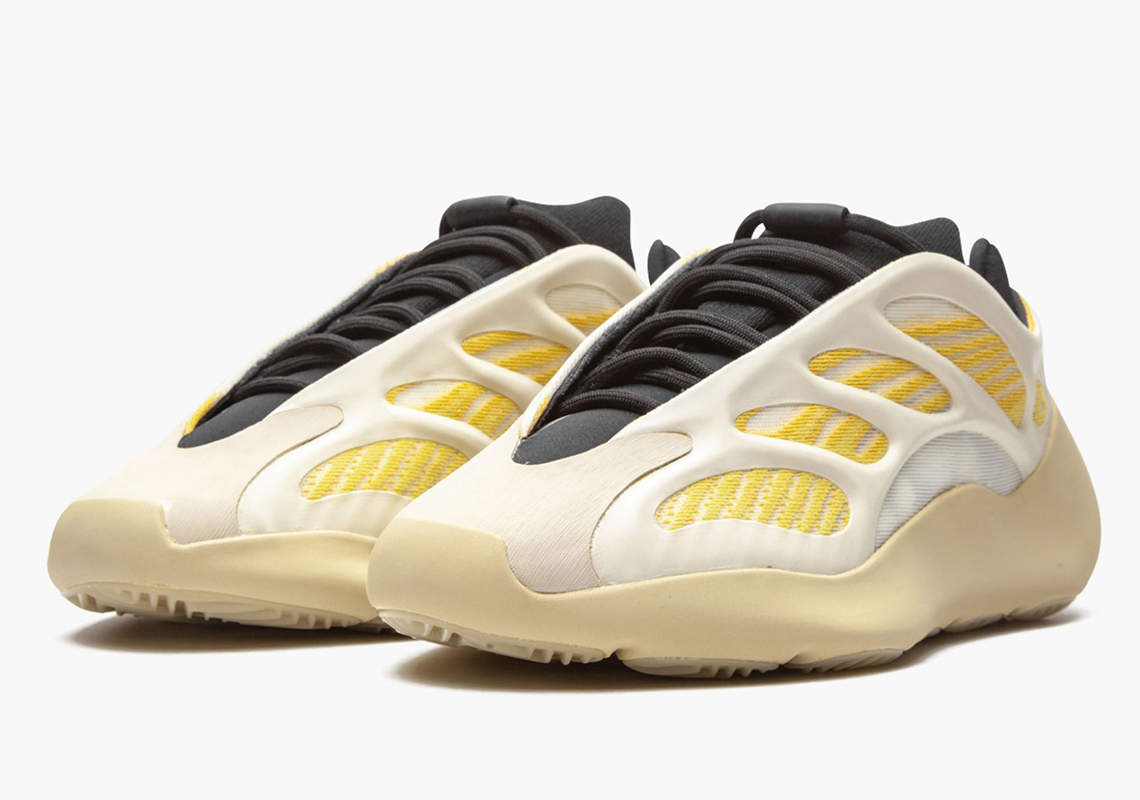 The adidas Yeezy 700 v3 “Safflower” Is Reportedly Returning This March

adidas Yeezy has never hesitated to restock fan favorite releases. In 2022 thus far, the brand has brought back out the Desert Boot “Rock” as well as the “Blush” 500s; and they’re not through yet, as rumor has it the 700 “Wave Runner,” 350 v2 “Oreo,” and 350 v2 “Core Red” are also making a comeback later this season. And though not as iconic as any of the aforementioned, the Yeezy 700 v3 is also joining the queue in its “Safflower” colorway.

For the uninitiated, the Yeezy 700 v3 was first revealed by Ye himself on Twitter in 2018 before appearing in better detail during the artist’s Forbes interview and viral video co-starring DJ Khaled. Unlike its predecessors, the v3 forgoes BOOST entirely and opts for an aesthetic not unlike current day adidas Yeezy.

The “Safflower” colorway, which is expected to return later this March, was originally released in Fall of 2020. Yellow decals adorn the Primeknit along the side, encased behind an ecru-finished cage. Black, then, dyes both the lace unit and lining, while the toe cap and oversized sole dress up in a light tan.

To refresh your memory, take a look at the “Safflower” below. According to @yeezyinfluence, these are expected to restock this March. 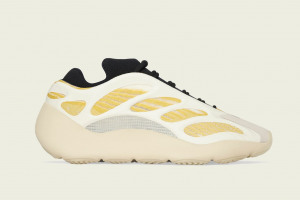 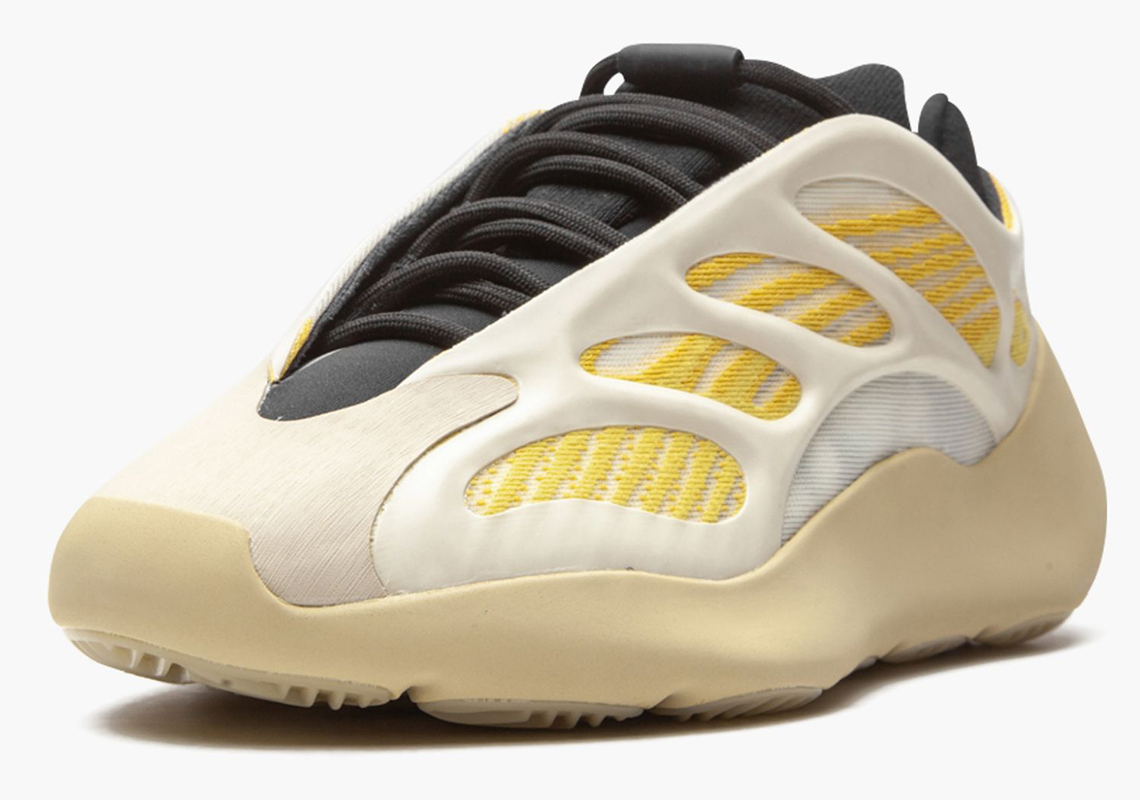 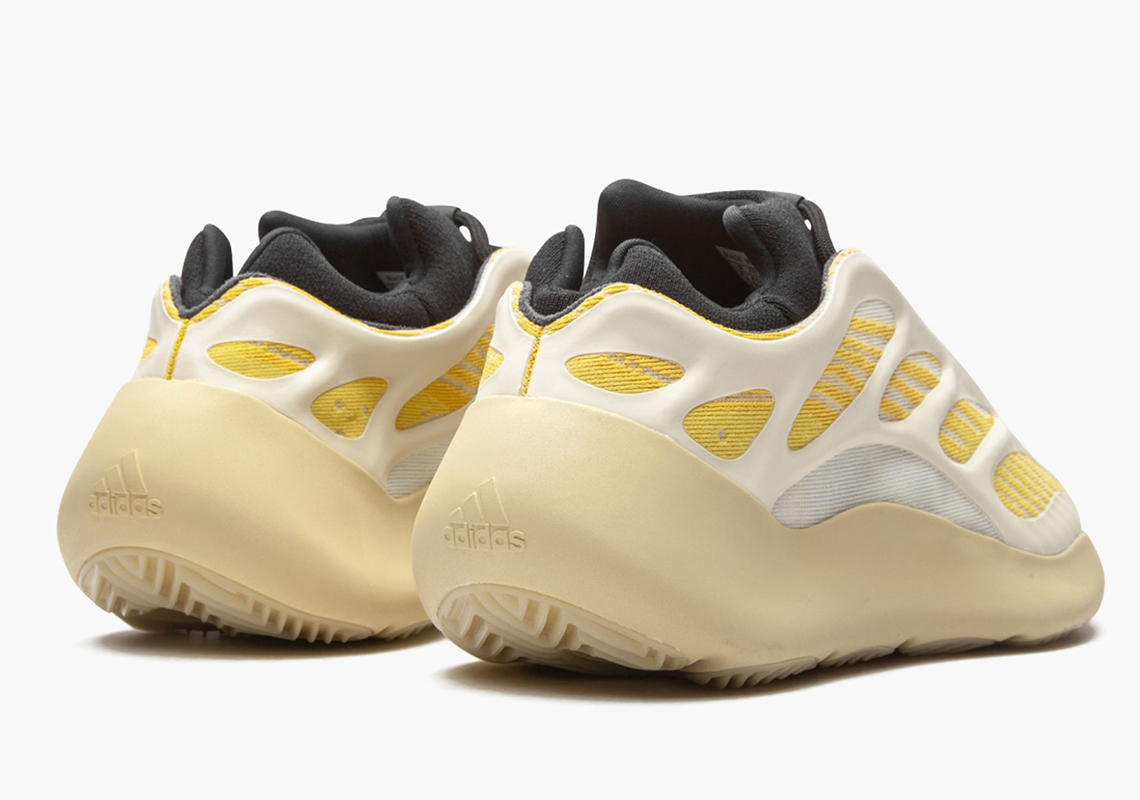 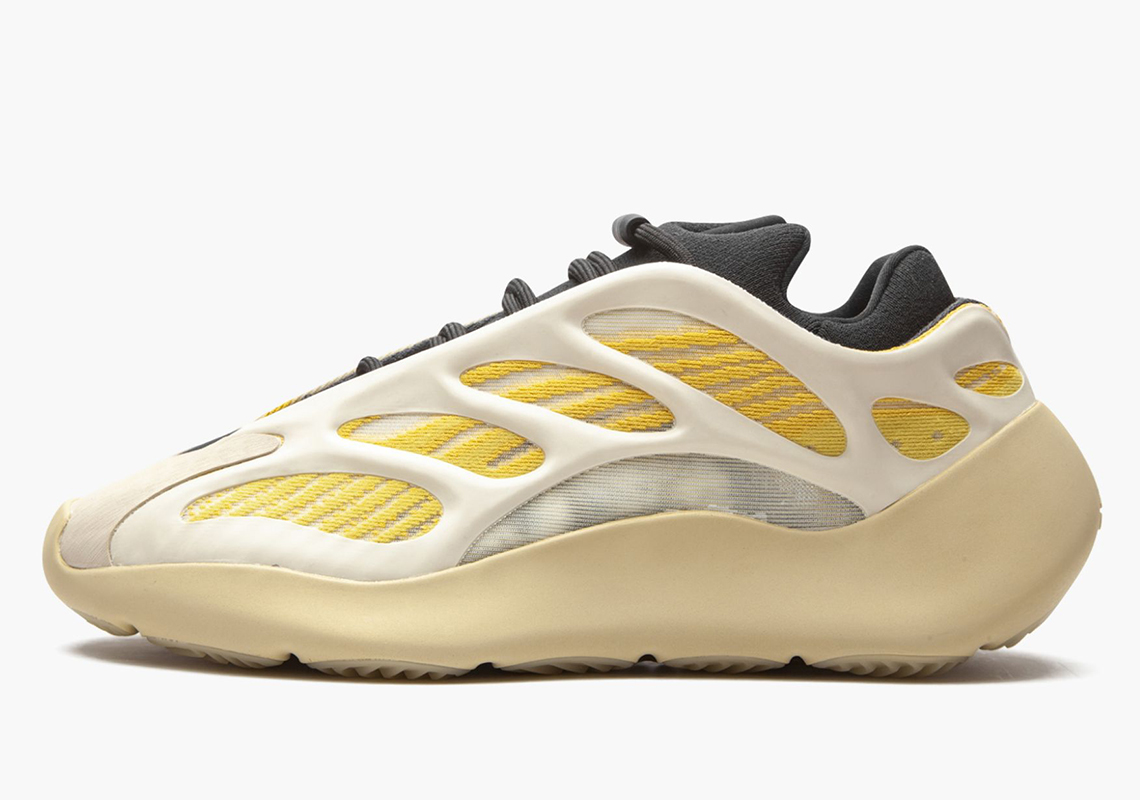 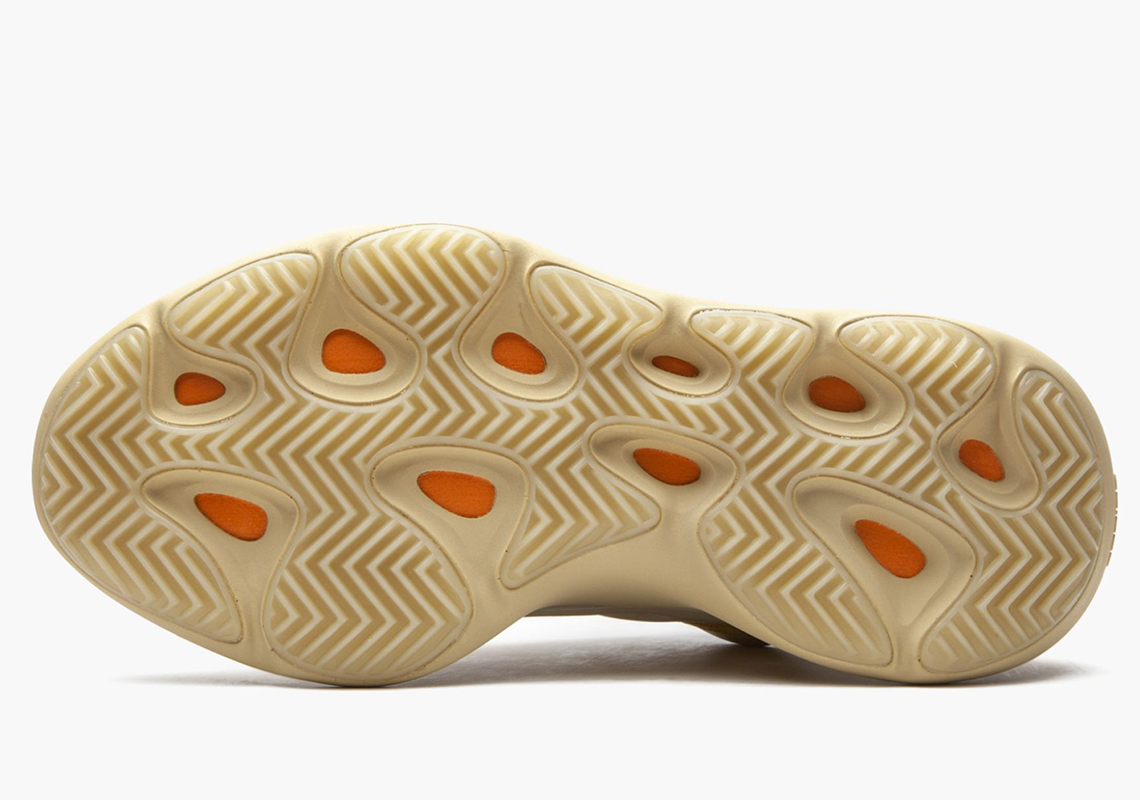