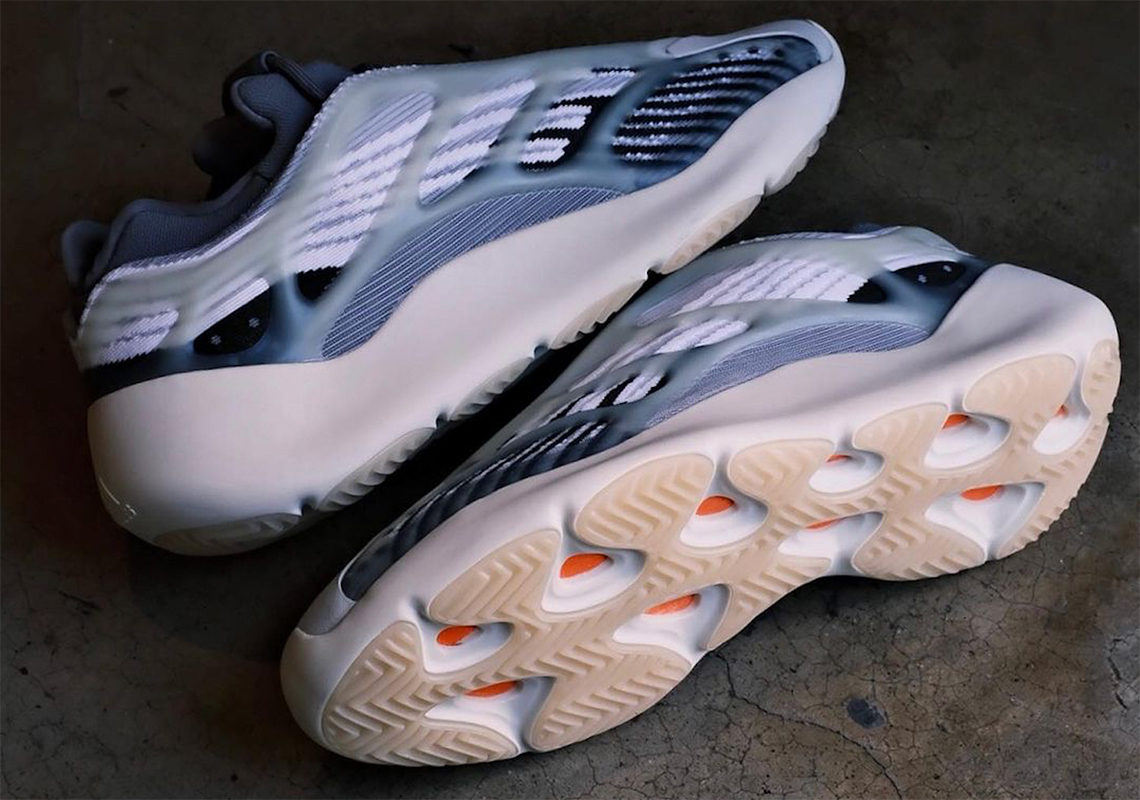 Since its debut in December 2019, the adidas Yeezy 700 v3 has released in handfuls of colorways received with mixed feelings. For its latest ensemble, the BOOST-less silhouette has indulged in an understated, but fresh “Fade Salt” look.

Neither “Fade” nor “Salt” styling are new to the adidas Yeezy lineup, making the upcoming release a welcomed addition to Ye’s empire. Yet, no proposition before the newly-surfaced sneaker has coupled gradient-accented Primeknit with glow-in-the-dark TPU overlays quite like the third iteration of the Yeezy 700. Bootie insides opt for a contrasting grey hue, while the curved, slightly-exaggerated midsole returns to a clean off-white finish. Together, each aforementioned component doesn’t update the Yeezy lineup in a revolutionary manner, but they further demonstrate the being formerly known as “Kanye West”‘s pursuit to leave his mark.

Enjoy an extremely early look at the pair ahead, courtesy of Instagram user @rlkicks_88, and anticipate a YEEZY SUPPLY release date before 2022.

For more from the Three Stripes, check out the adilette 22. 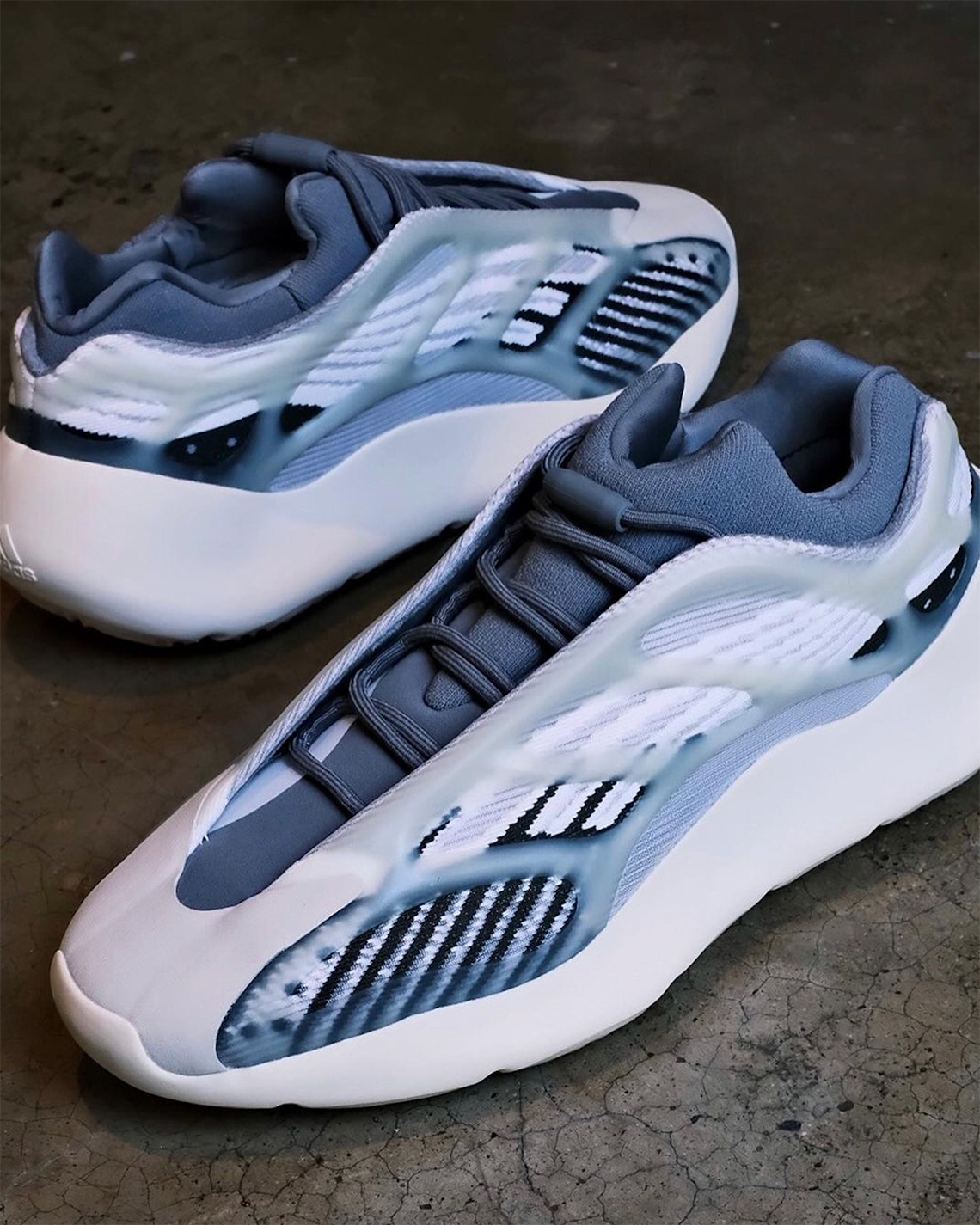 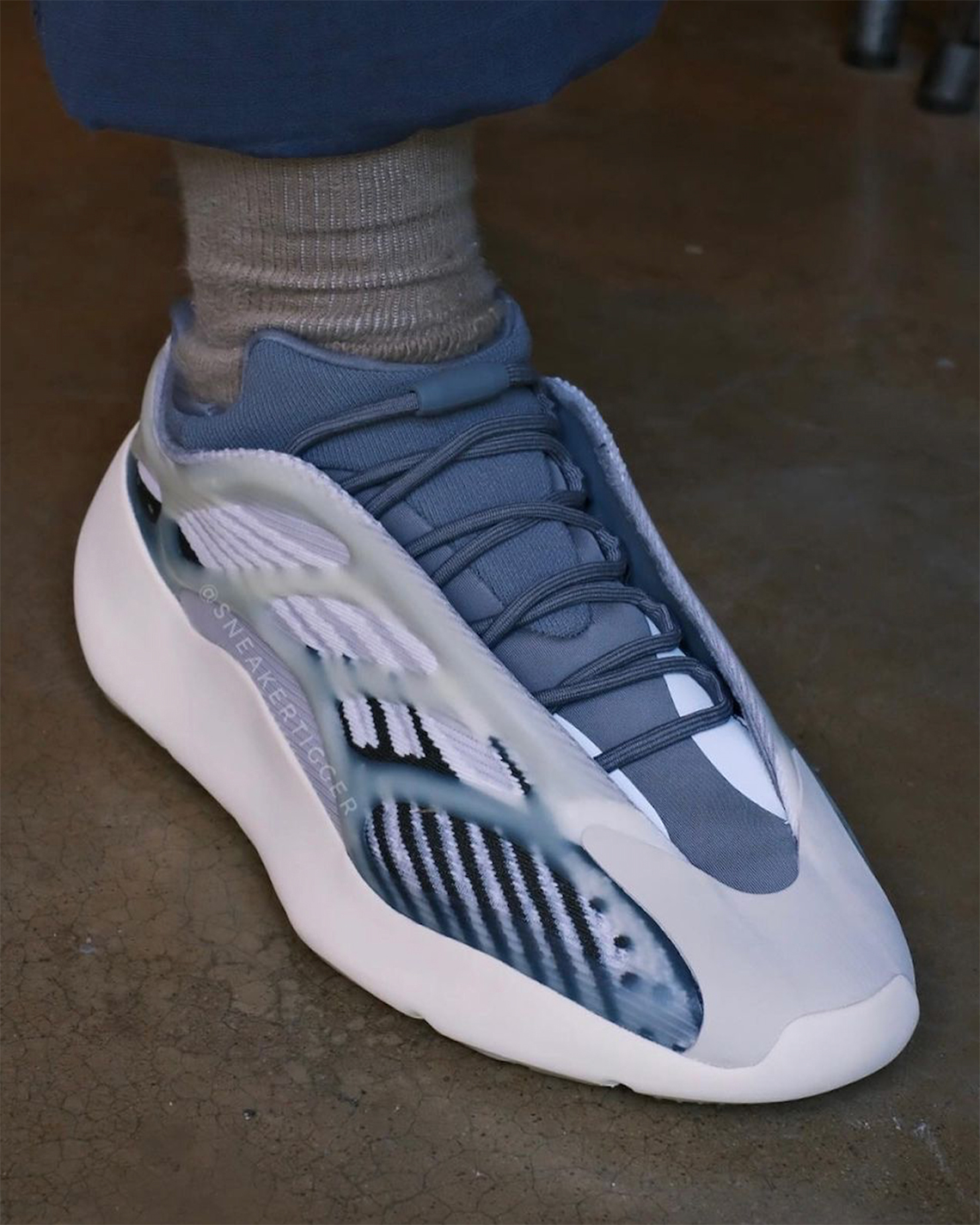 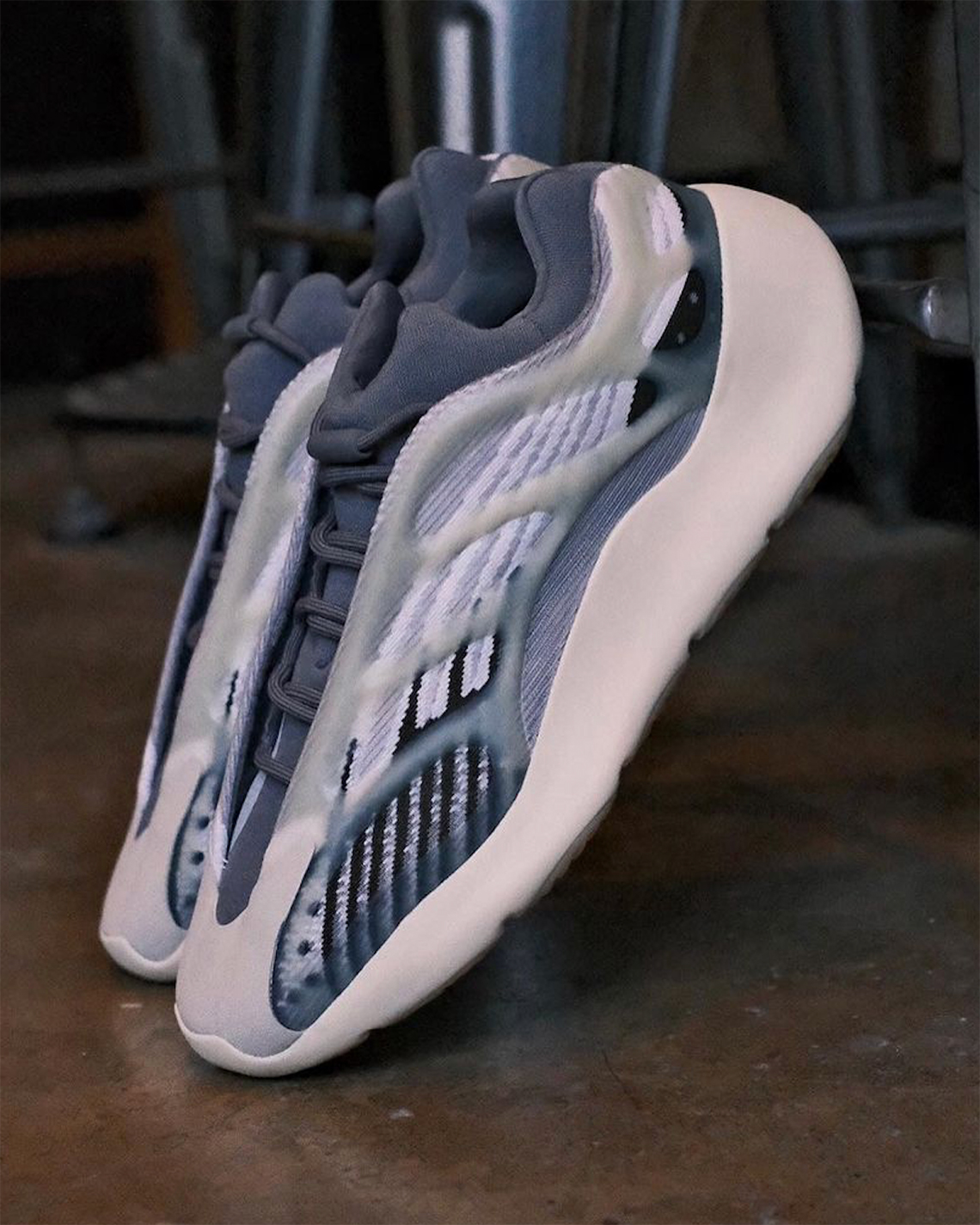 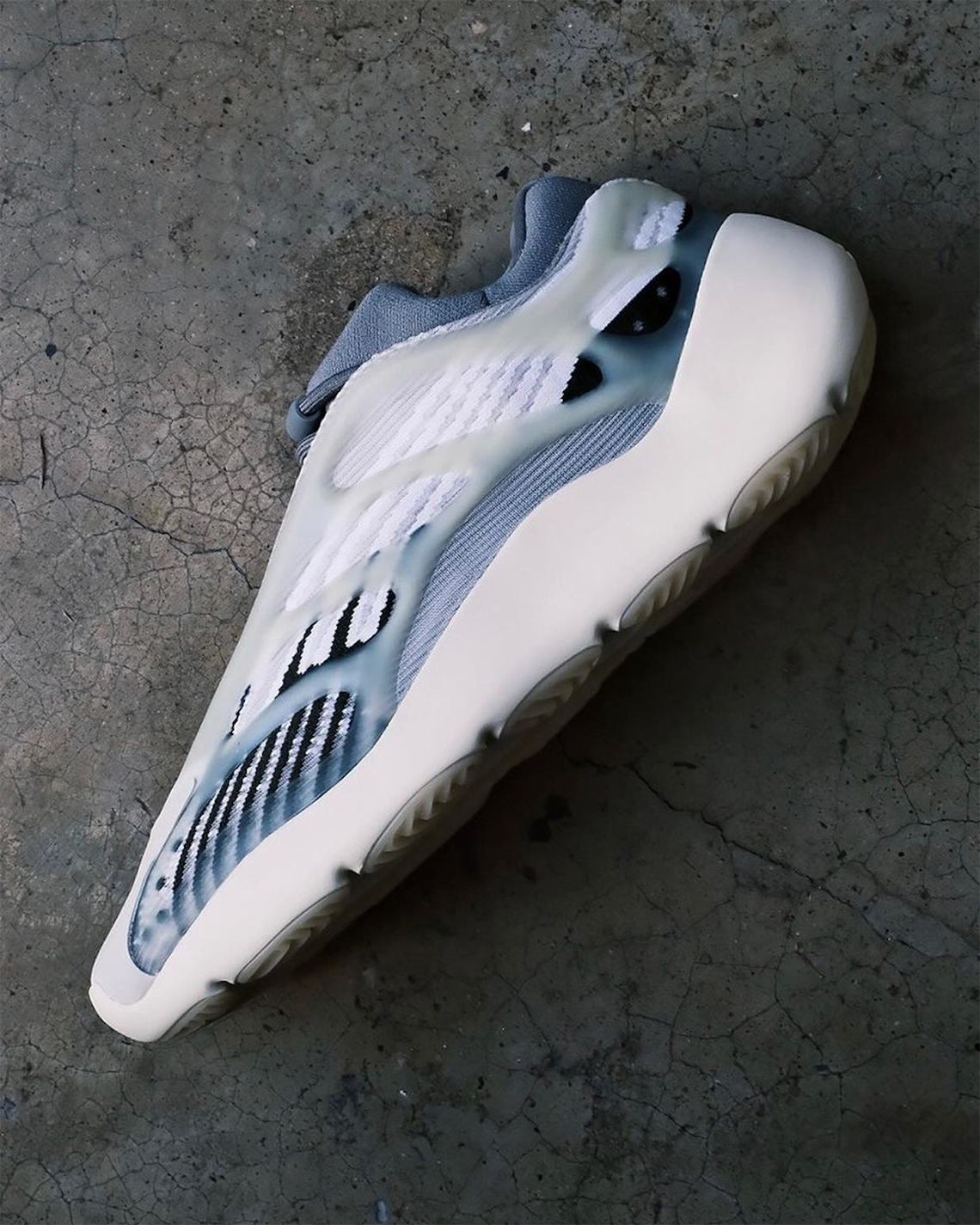 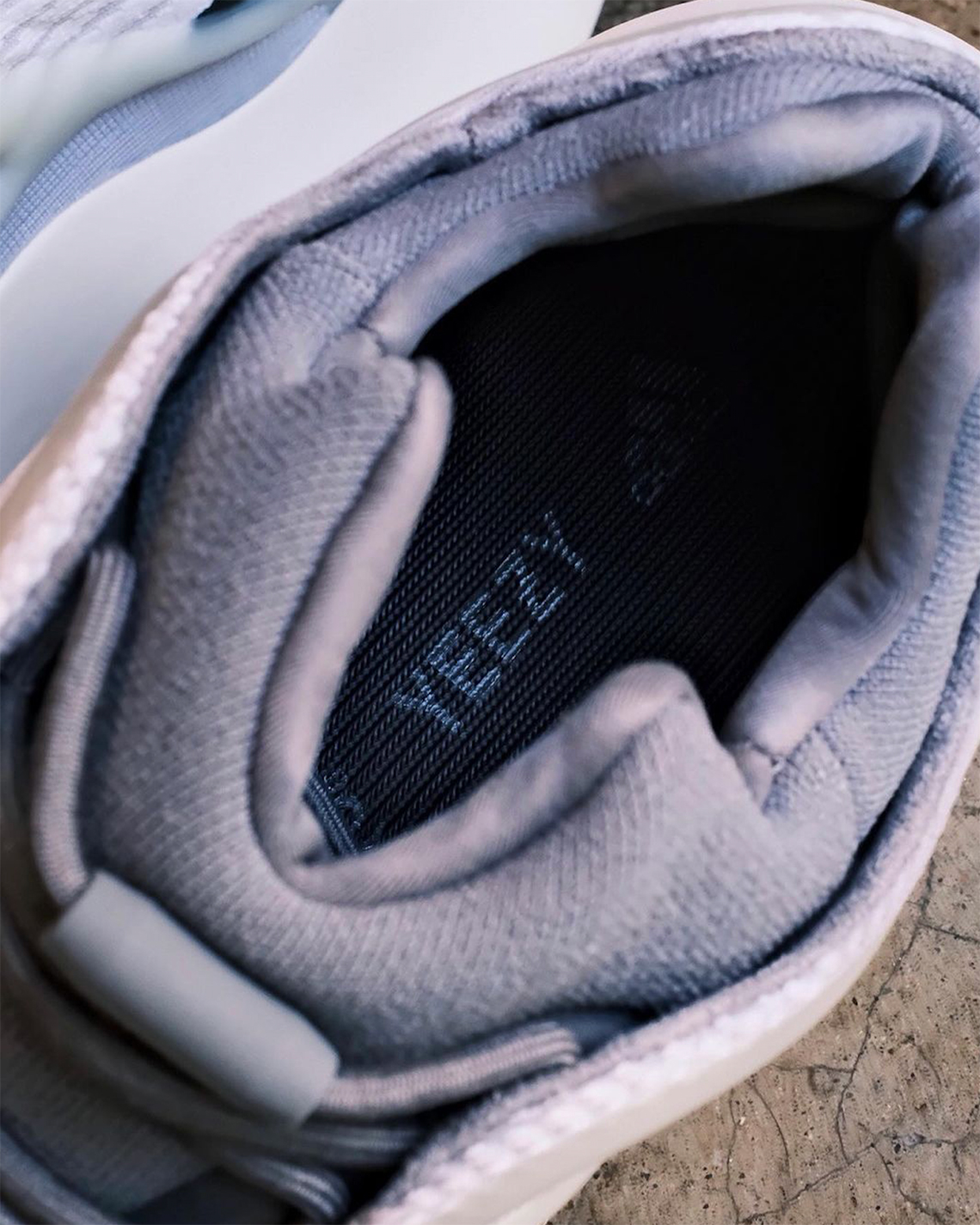 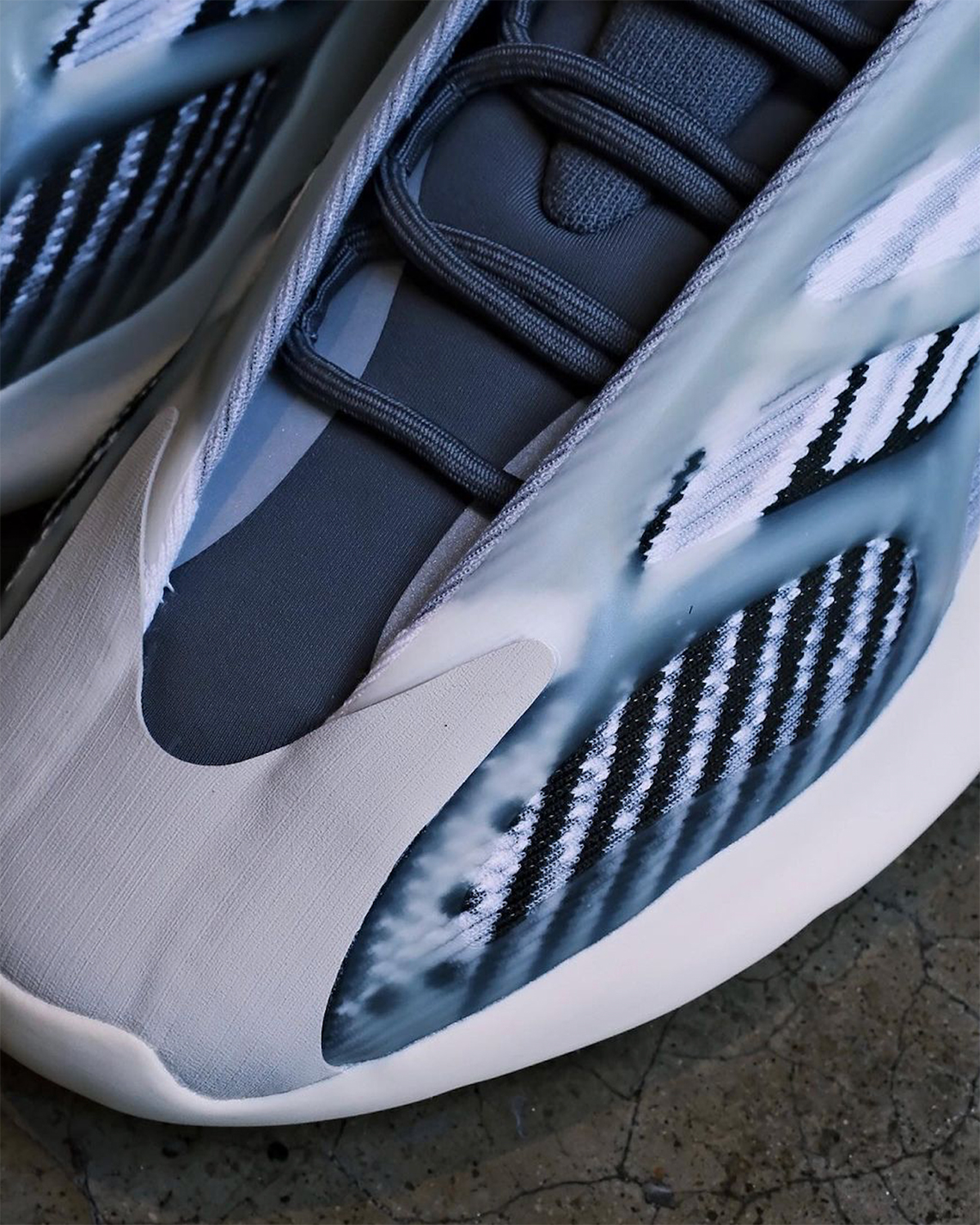