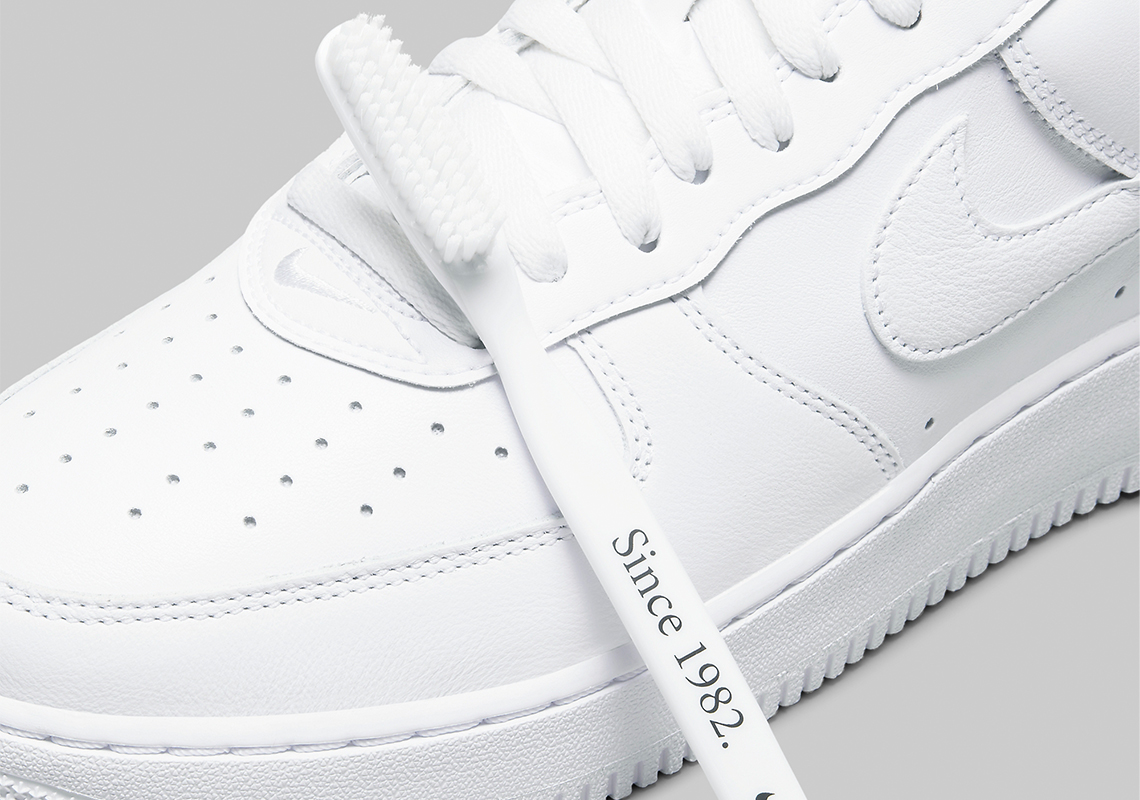 Over the course of the last 40 years, the Nike Air Force 1 has served up a number of iconic looks. But even amongst this vast and growing catalog, few are as quintessential as the “Triple White,” as it continues to be relevant to both new and longtime sneakerheads alike. Even Nike themselves recognize the colorway’s importance, as they’re celebrating it via the newest “Anniversary Edition” release.

At a glance, the pair bears a very close resemblance to the GRs already on the shelves, as white neutrals dress the entirety of the shoe. The branding, though, has received a slight facelift: the tongue label adds in the “Anniversary Edition” mark and the heel tab swaps out its usual embroidery for a Swoosh-less “NIKE AIR.” What’s more, the shoe is packed with its very own toothbrush, which features “Since 1982” in nod to the Air Force 1’s debut year.

For a closer, official look at this upcoming Air Force 1, see below. These are likely to hit Nike.com and select retailers soon, so sit tight.

In other news, the Nina Chanel Abney Jordan Collection was just unveiled in full. 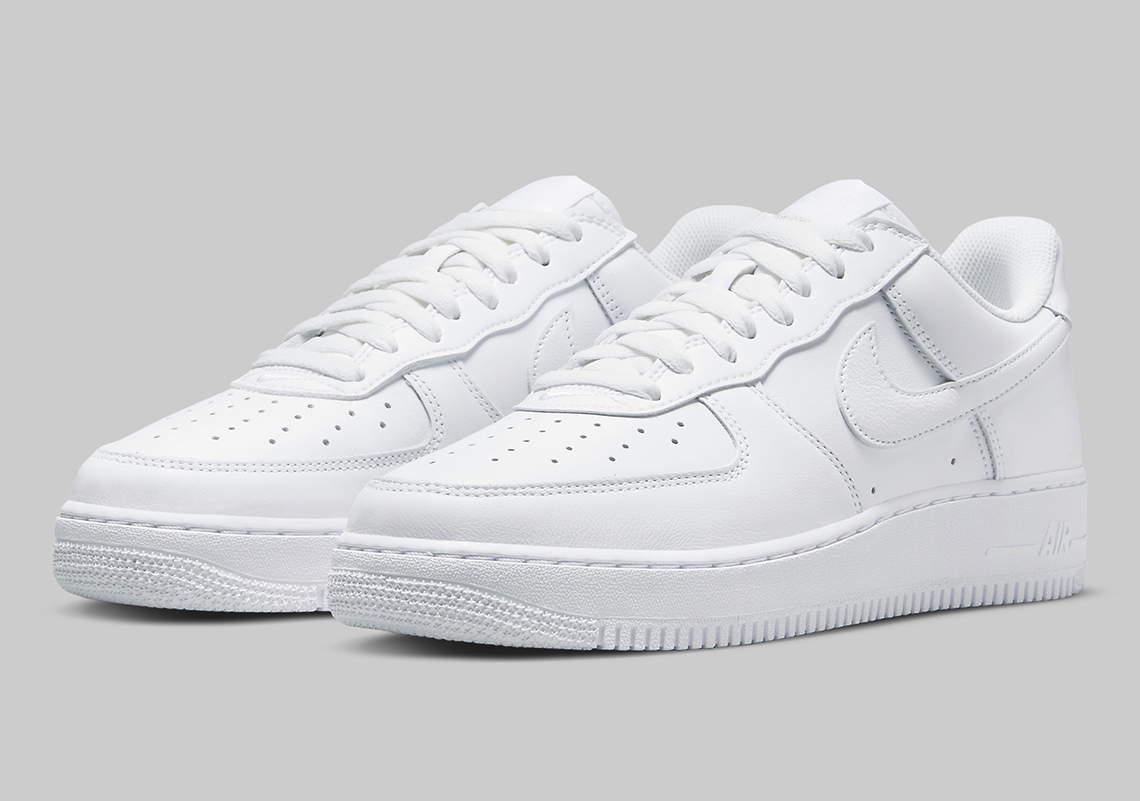 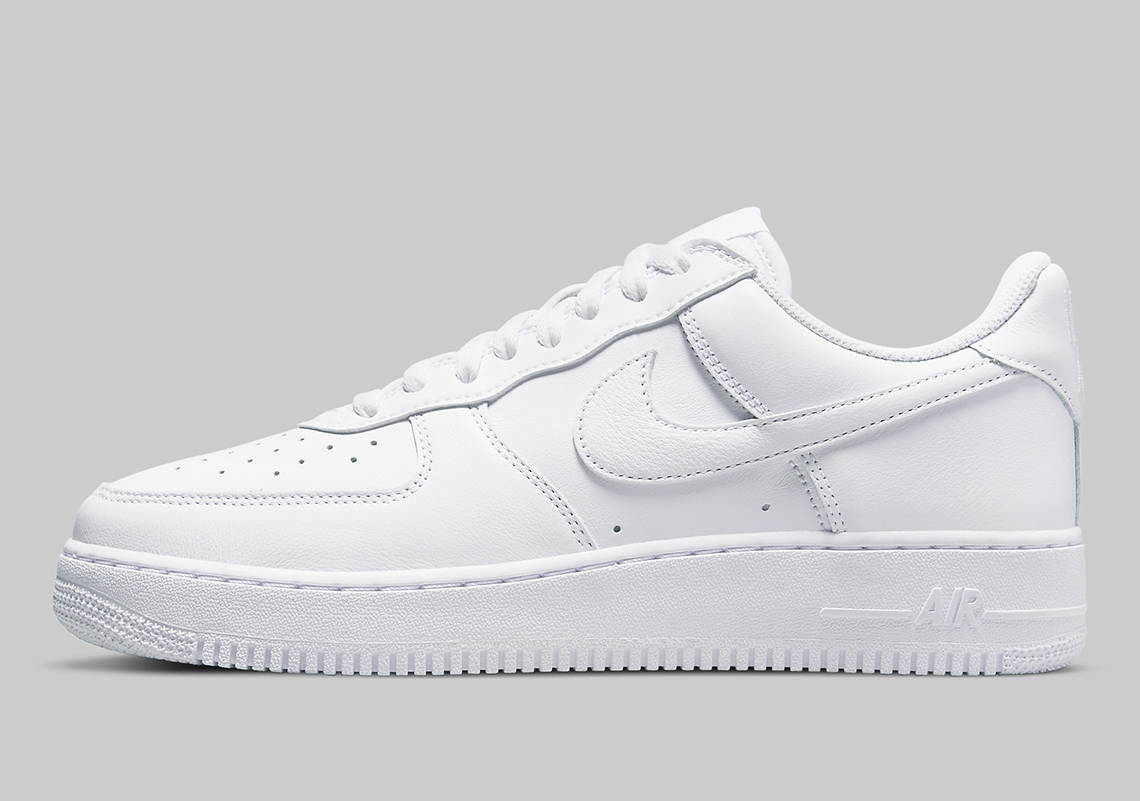 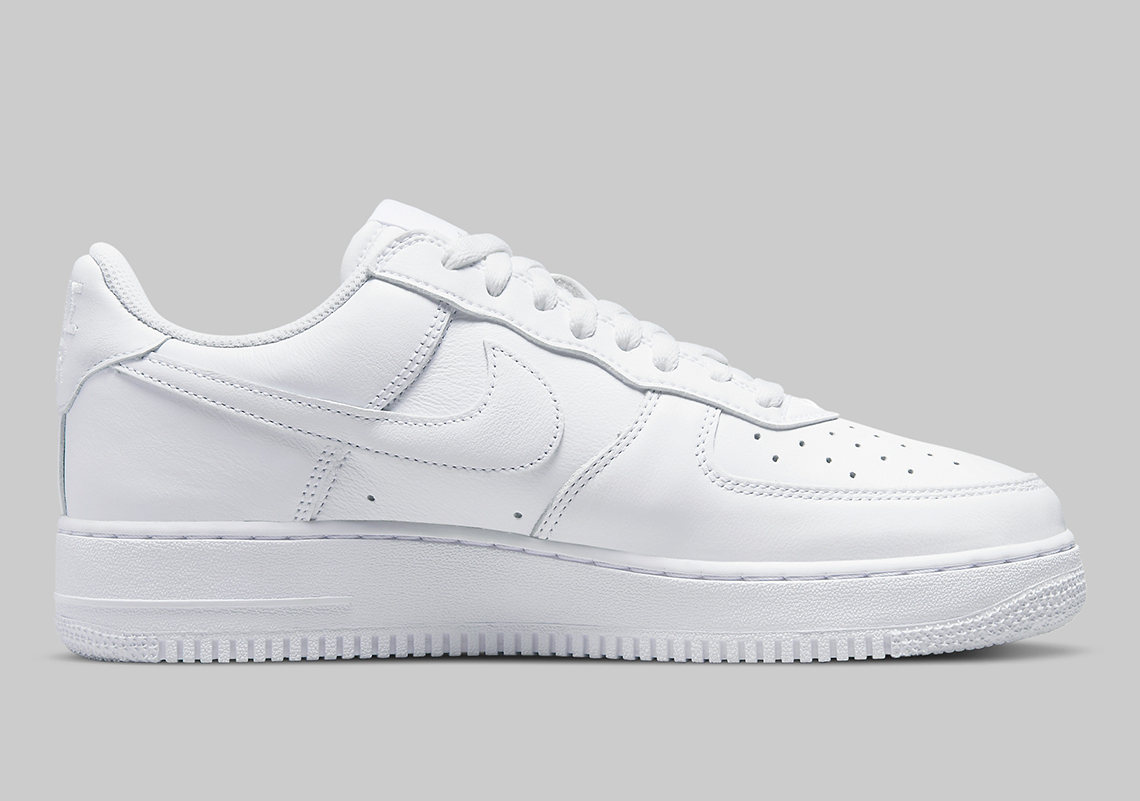 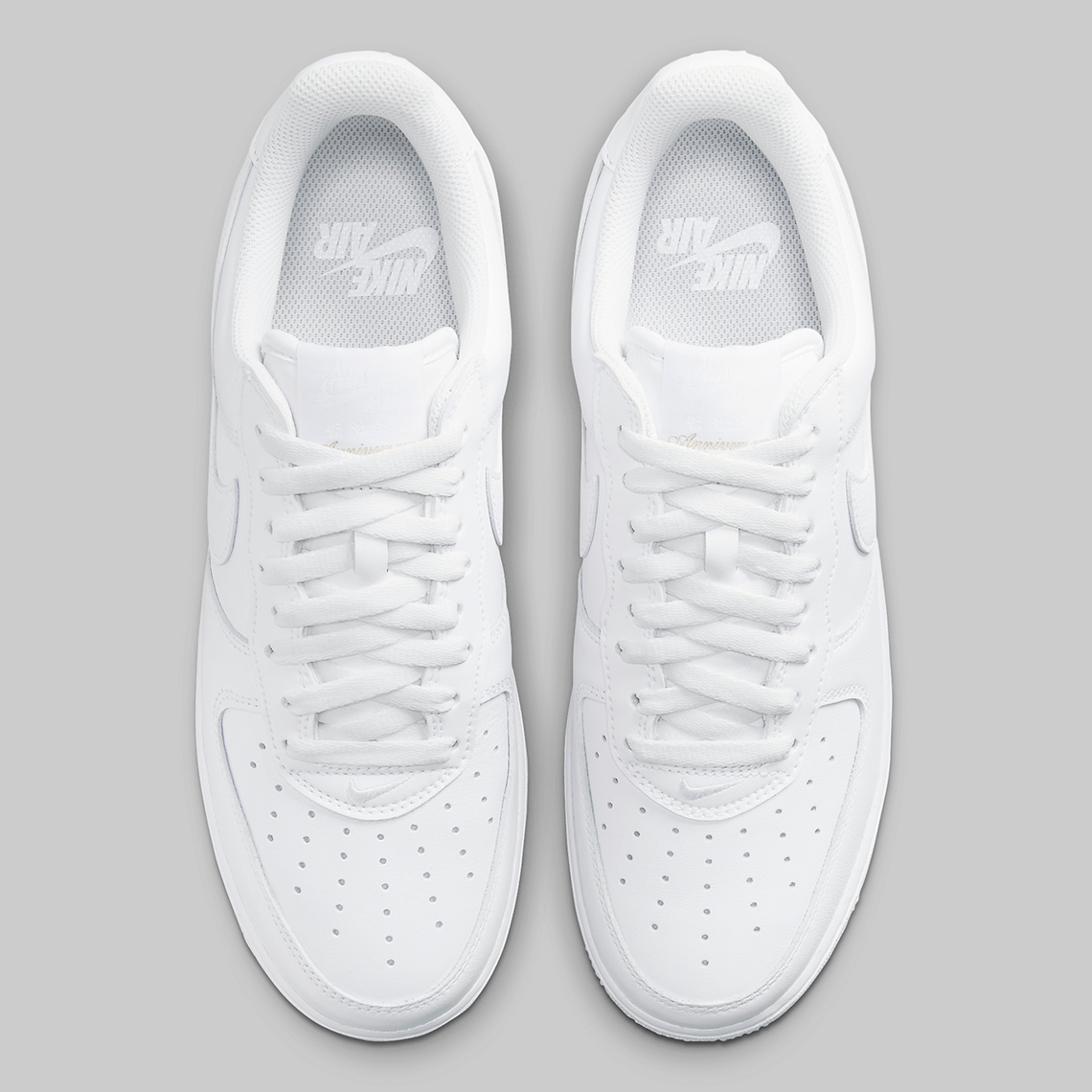 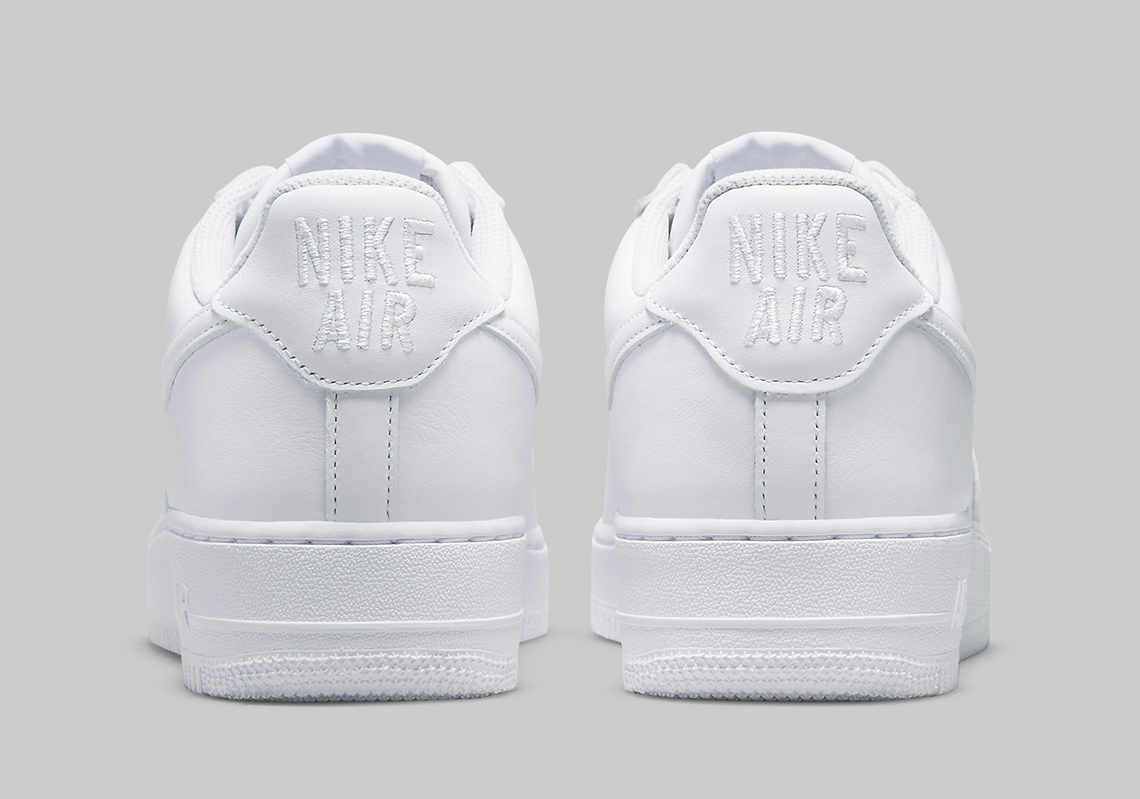 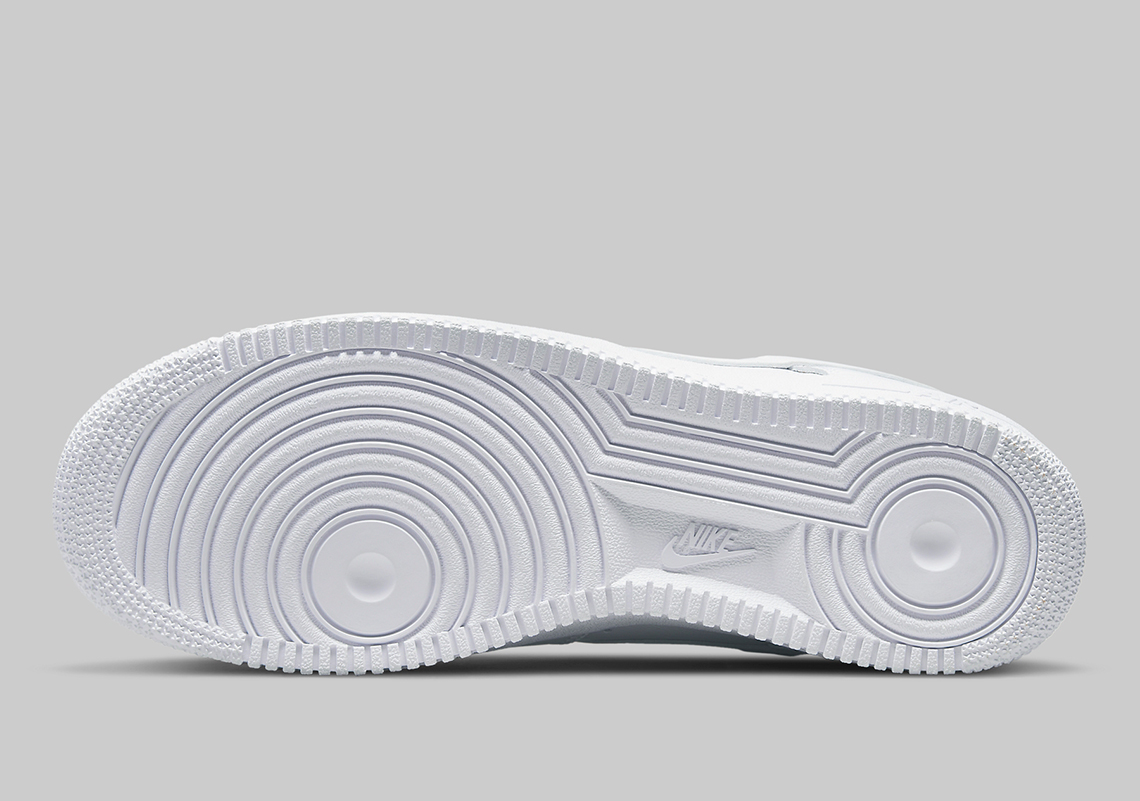 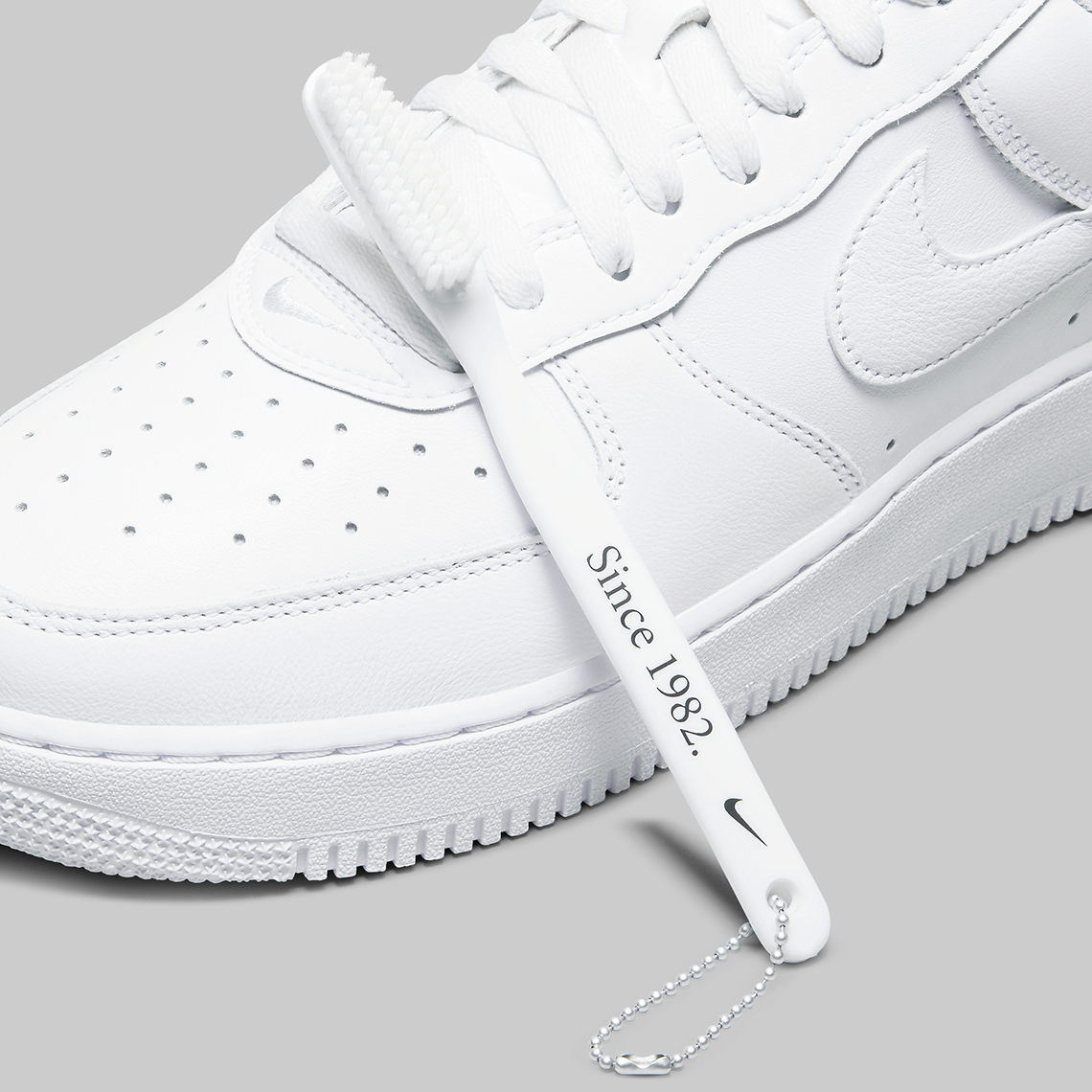 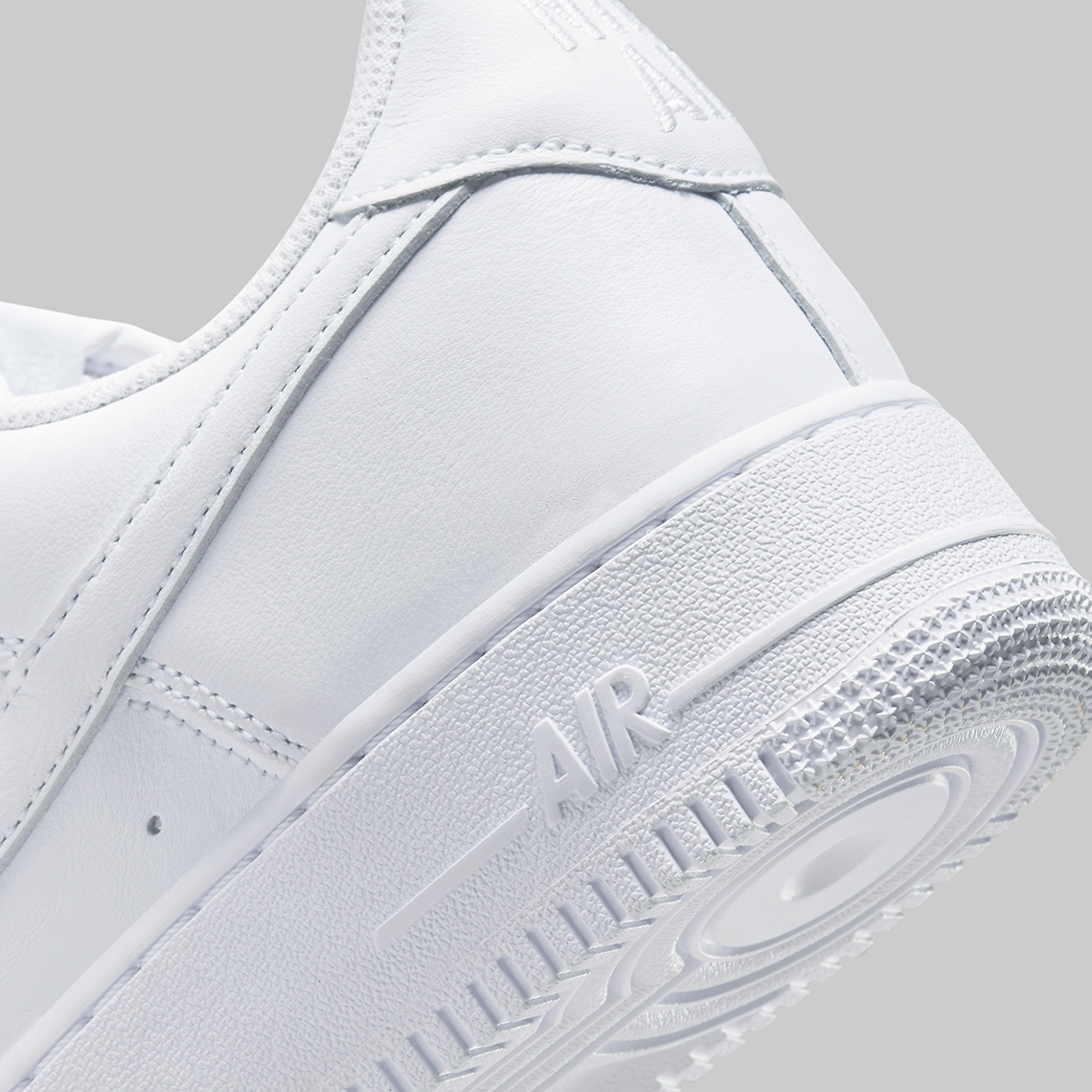 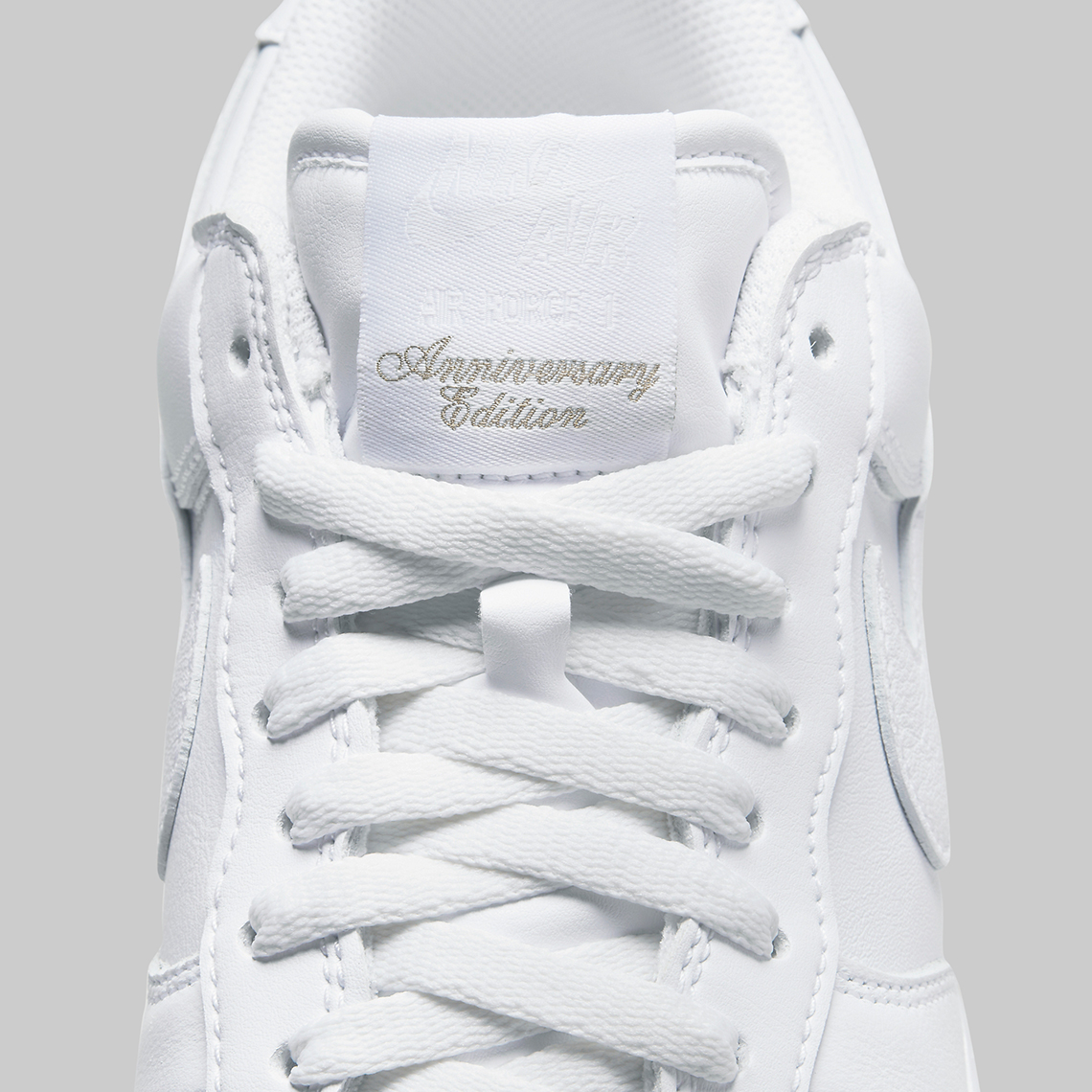 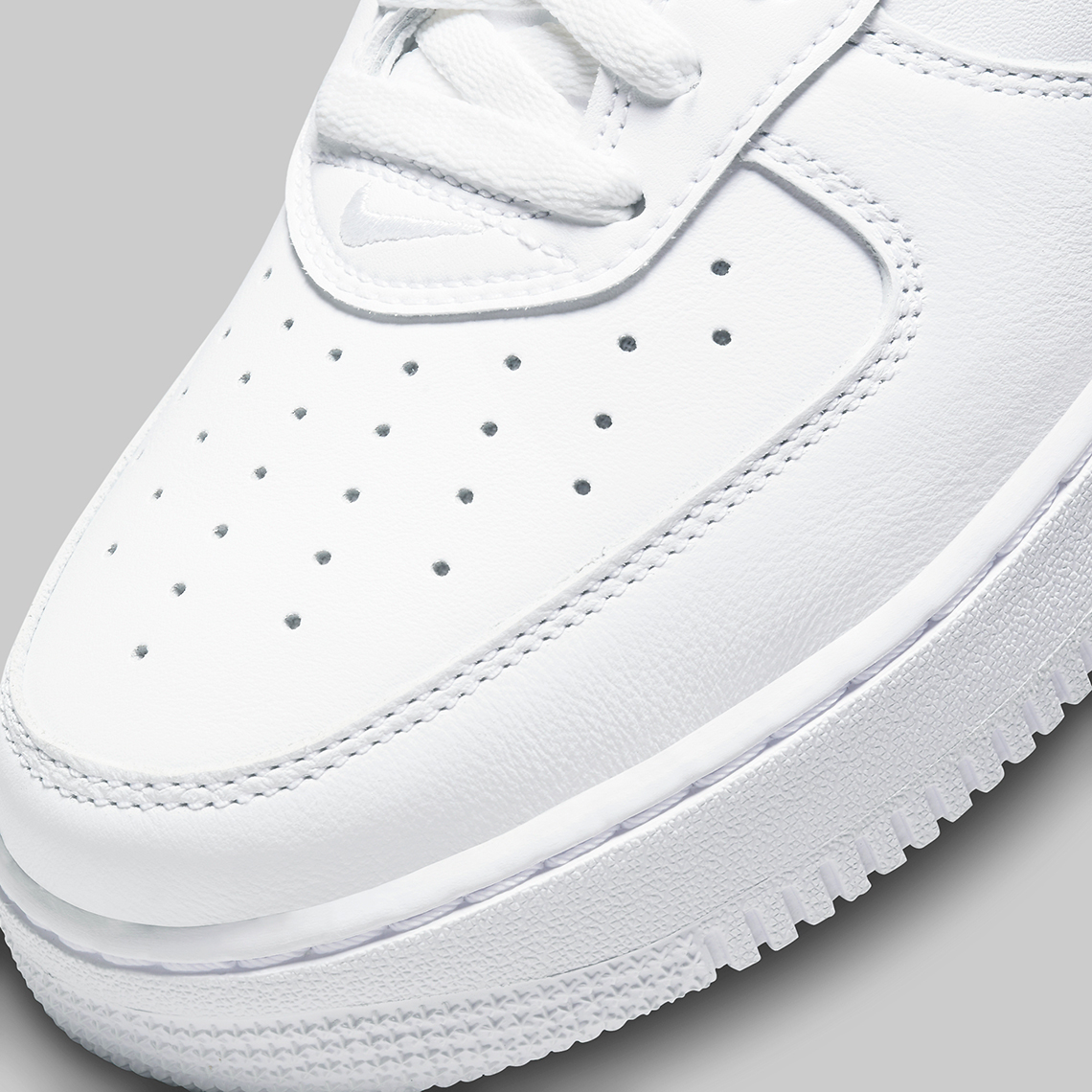